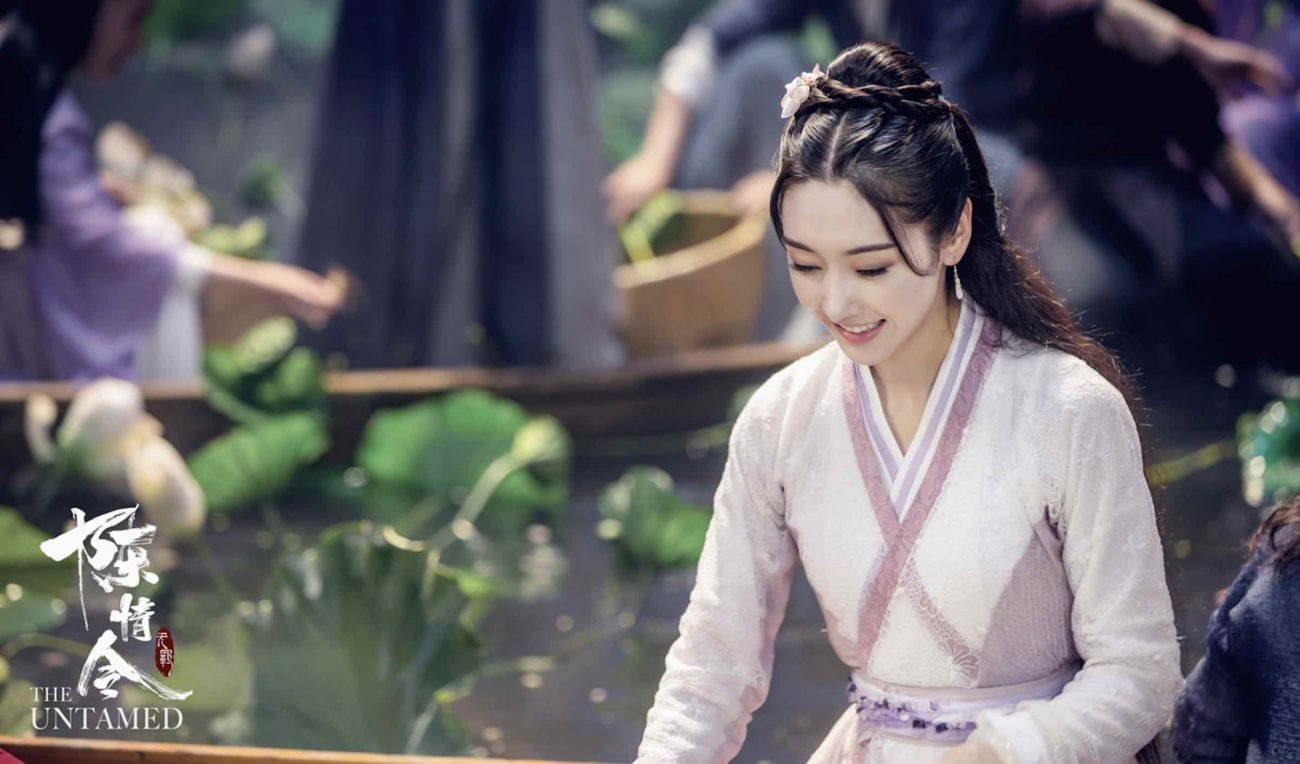 ‘The Untamed’: All the badass women slaying the cultivation game

The Untamed feels like it’s all about the men. The Chinese fantasy boy love drama is undeniably male-focused, so the few women in the series truly stand out. Thankfully, the women in The Untamed are anything but shrinking violets. Clan leaders, family protectors, and assassinators, the women of The Untamed aren’t afraid to show their power.

We’ve compiled our four most-badass women of The Untamed, here to show the men of the show how it’s done. These ladies suffer no fools, and aren’t afraid to pay the ultimate sacrifice for those they love. 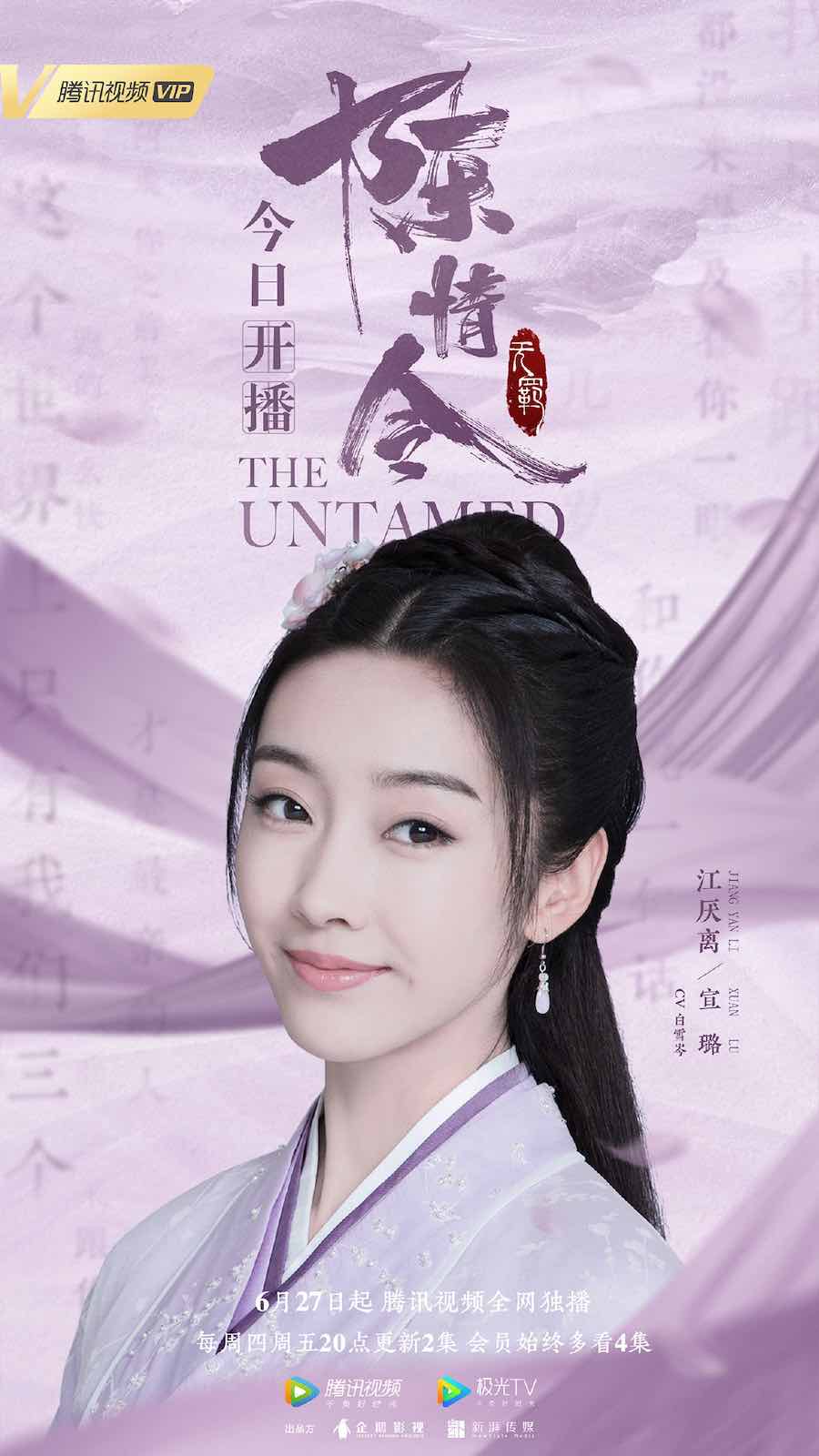 While Jiang Yanli was better known for being a sweet and caring sister who loved to cook for her brothers, she was also fiercely protective. She had zero patience for anyone smack-talking Wei Wuxian and didn’t hesitate to step up to protect him. 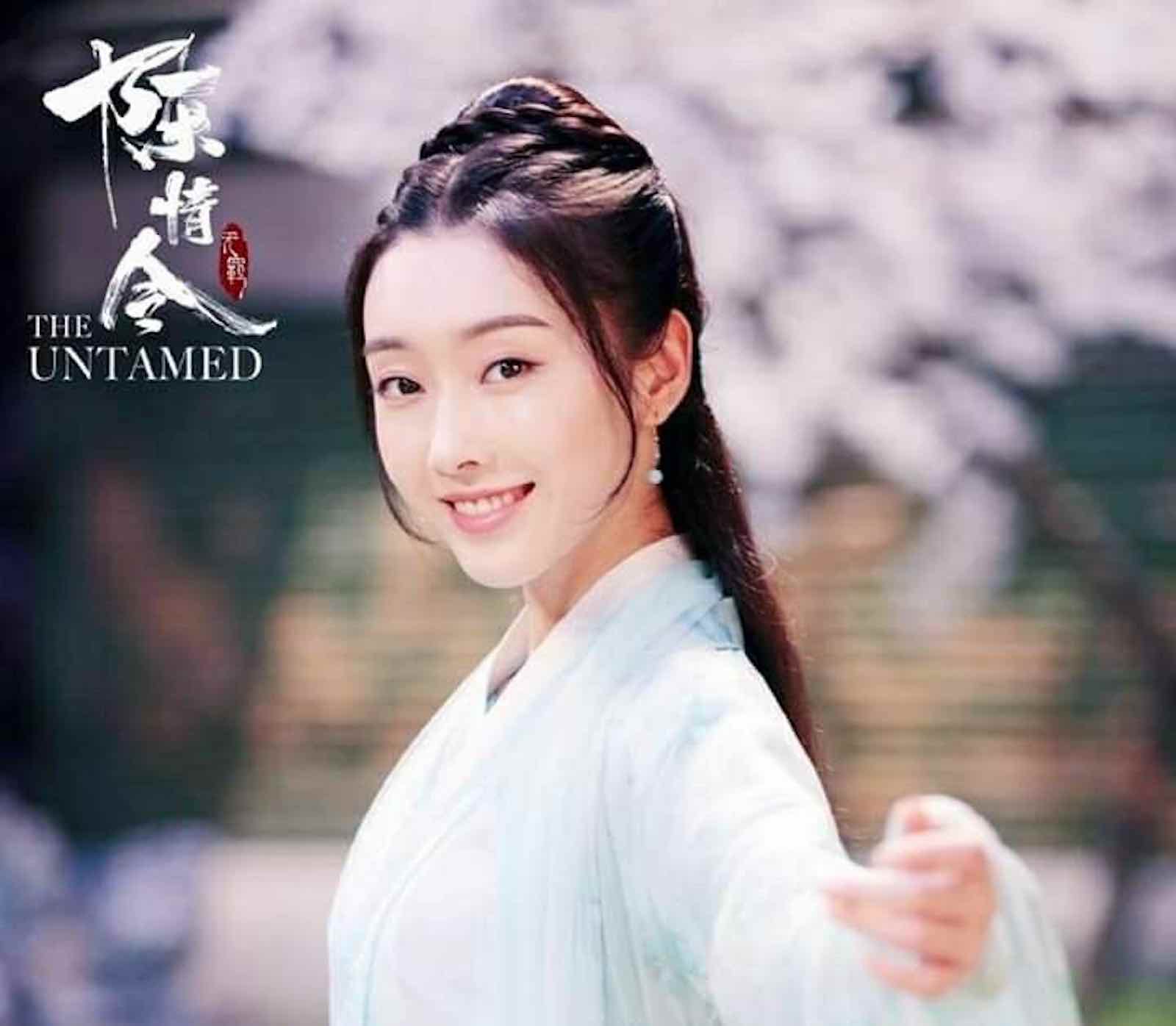 Jiang Yanli never cowed before her tough and talented brothers. She was the only one who could deal with Wei Wuxian’s mood swings and frequently was able to reason with him when no one else could. Jiang Yanli secures herself as a badass cultivator queen through her death.

In ep.32 Jiang Yanli arrives at the Nightless City to find her brother. The battle to end Wei Wuxian’s life is in full swing. Jiang Yanli spots Wei Wuxian in the crowd, but doesn’t notice the walking corpse behind her until it’s too late. When a cultivator tries to kill Wei Wuxian, she pushes him out of the way and gets stabbed herself. Jiang Yanli never hesitated & she paid the ultimate price. Who’s the badass now? 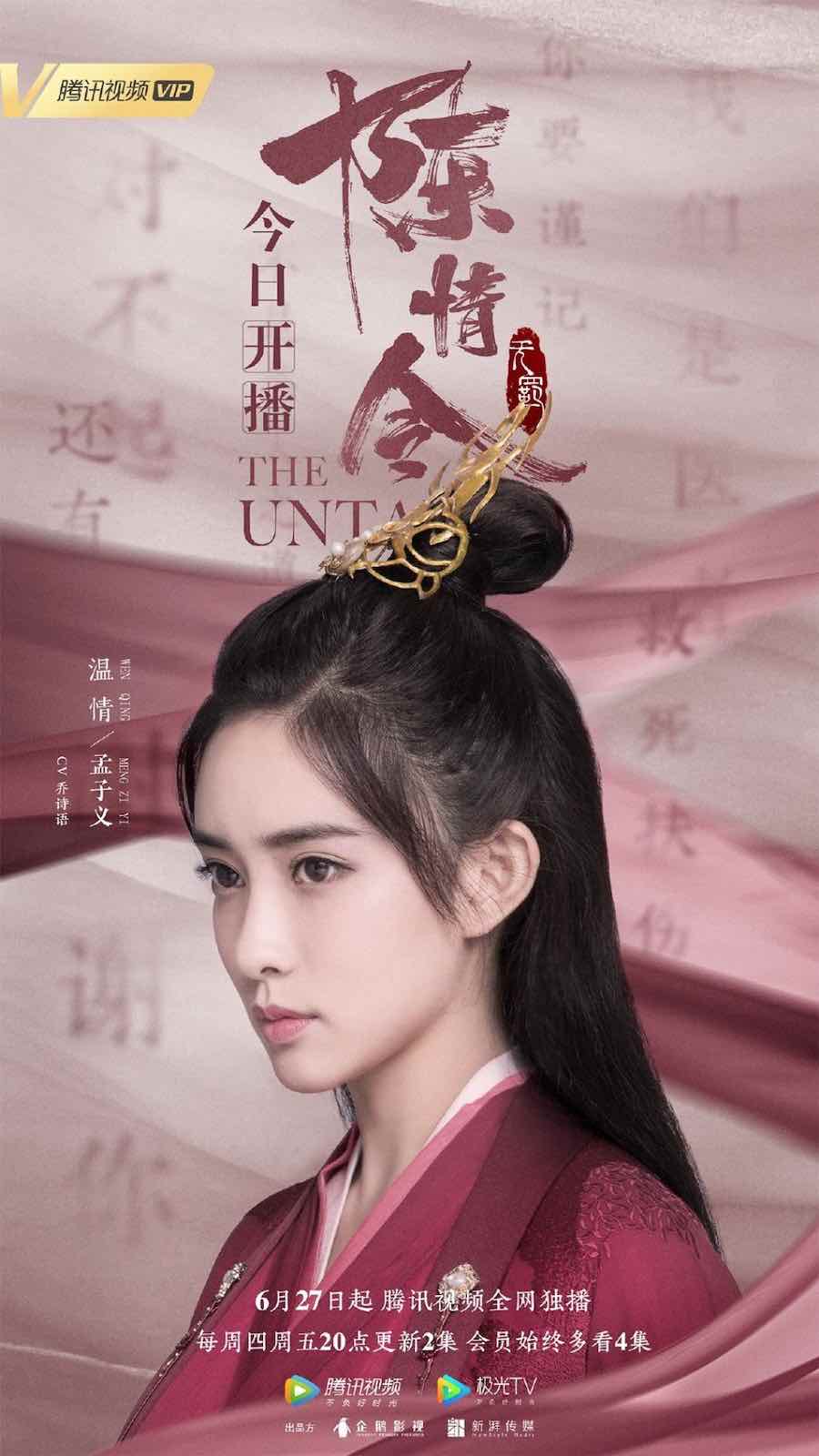 Wen Qing (温情) played by Meng Ziyi, is a renowned physician of the Wen sect and Wen Ning’s (Yu Bin) older sister. Wen Qing also serves as the leader of a small subdivision of the Qishan Wen Sect.

A favorite of Wen Ruohan’s (Xiu Qing), Wen Qing is proud of her status, even as she maintains that the crueler actions of the Qishan Wen Sect have nothing to do with her. Her commitment as a healer keeps Wen Qing from participating in the more violent acts of her clan. Prior to the start of the Sunshot Campaign, many cultivators had hoped that she would take over the entire Qishan Wen Sect. 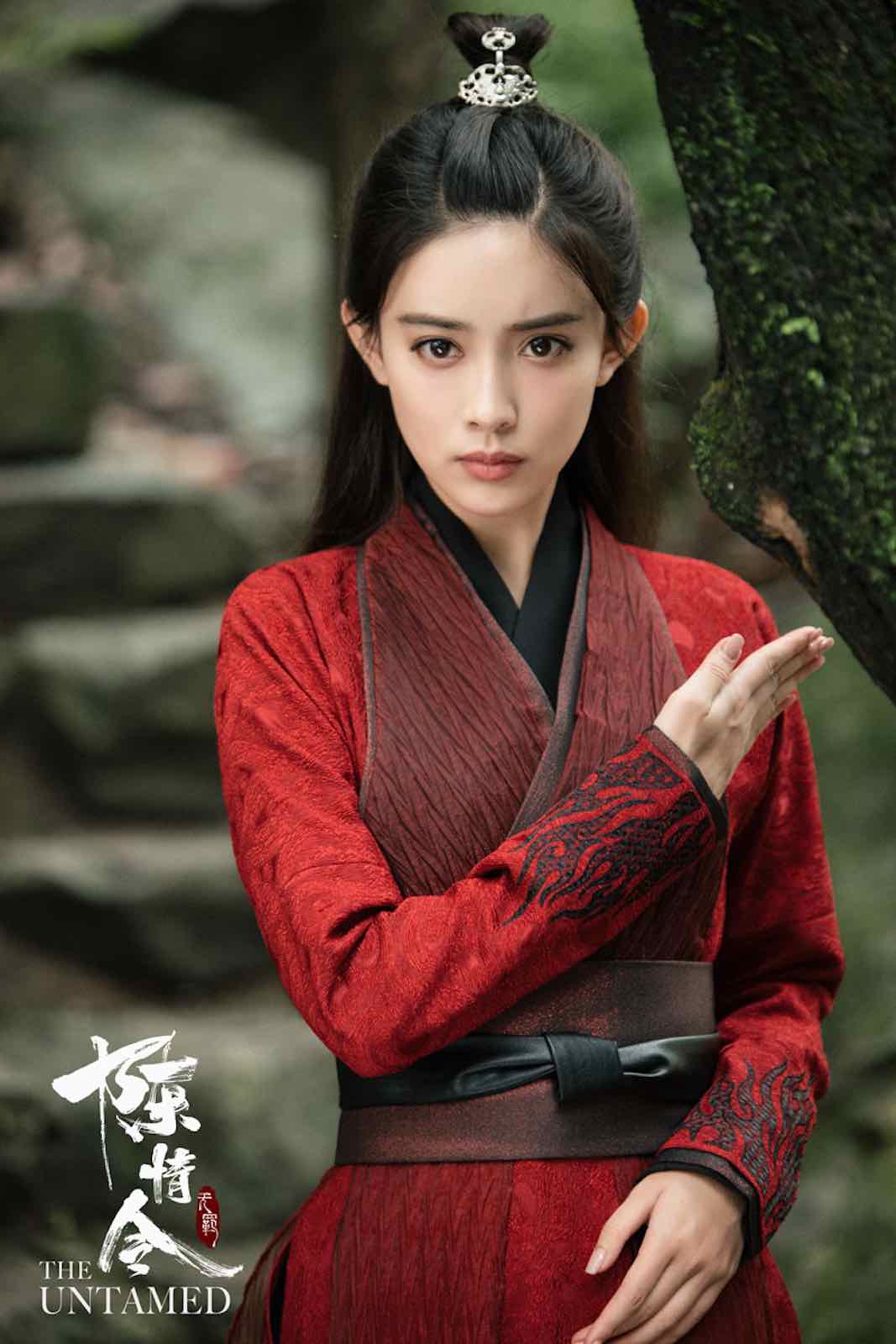 While Wen Qing is aloof, she shows all of her truest colors when it comes to her younger brother, Wen Ning (Yu Bin). Wen Qing never hesitates to scold him, whether it be for being too timid, or for rescuing Wei Wuxian (Xiao Zhan) and Jiang Cheng (Wang Zhuo Cheng) from Wen Chao (He Peng).

Seemingly fearless, Wen Qing hides the two fugitives from the Yunmeng Jiang Sect until Jiang Cheng had healed, and even though she begs Wei Wuxian to save her brother, she also scolds him the money he spends and the injuries he incurs. Wen Qing is just not having it. 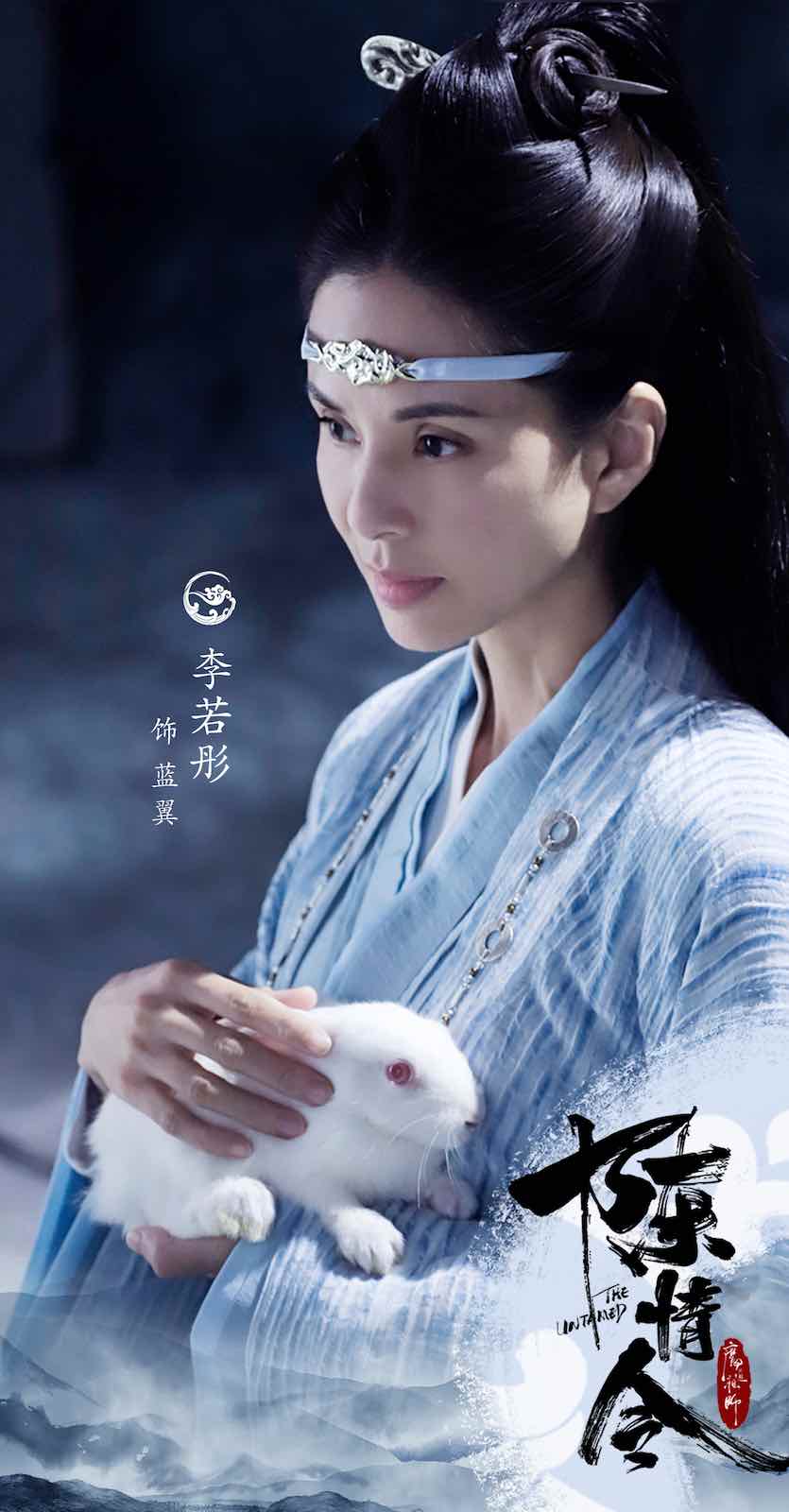 Lan Yi (蓝翼, Lán Yì) played by Carman Lee, is the only female sect leader in the history of the Gusu Lan Sect, and only the third person ever to lead Gusu Lan.

Known for inventing the infamous Chord Assassination technique, which used guqin strings for long-ranged attacks, Lan Yi could play beautiful melodies one moment and cut through flesh and bone like butter the next moment. 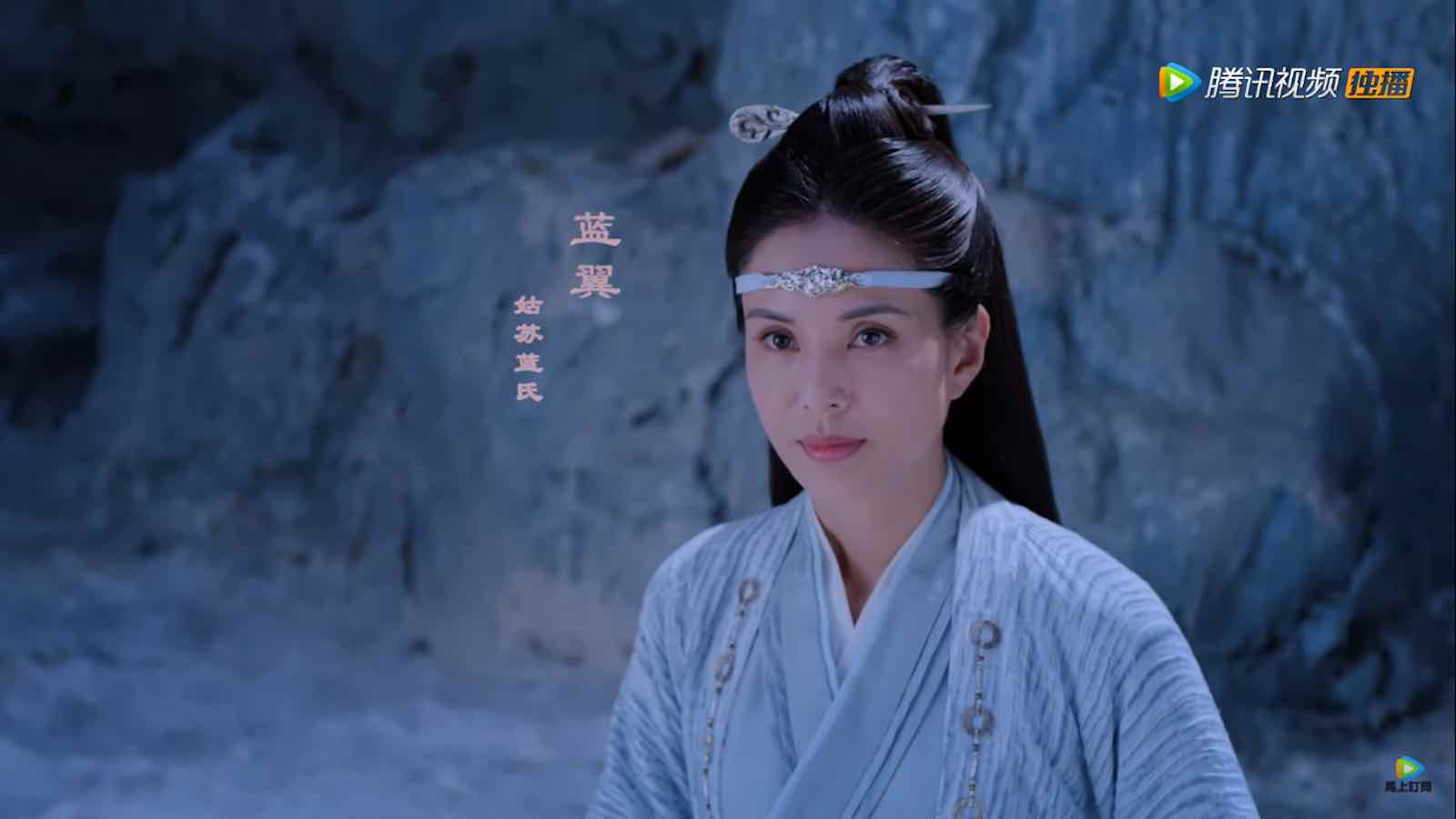 Lan Yi said that she wanted to reinvent the Gusu Lan Sect and even dared to break the seal on the dangerous yin metal, the Stygian Iron. When her best friend Baoshan Sanren (Liu Tingyu) confronted her, she insisted she could purify it. Sadly, her efforts failed, and Lan Yi sealed herself inside the cave with a shard of the metal to protect the world from its dangers until Wei Wuxian and Lan Wangji’s (Wang Yibo) arrival.

Lan Yi’s final act is to warn Wei Wuxian and Lan Wangji that they must gather all the pieces of yin metal to seal it again. After giving them her final message, her spirit departs, leaving one shard of the yin metal in Lan Wangji’s care. Lan Yi gives everything to protect her people. 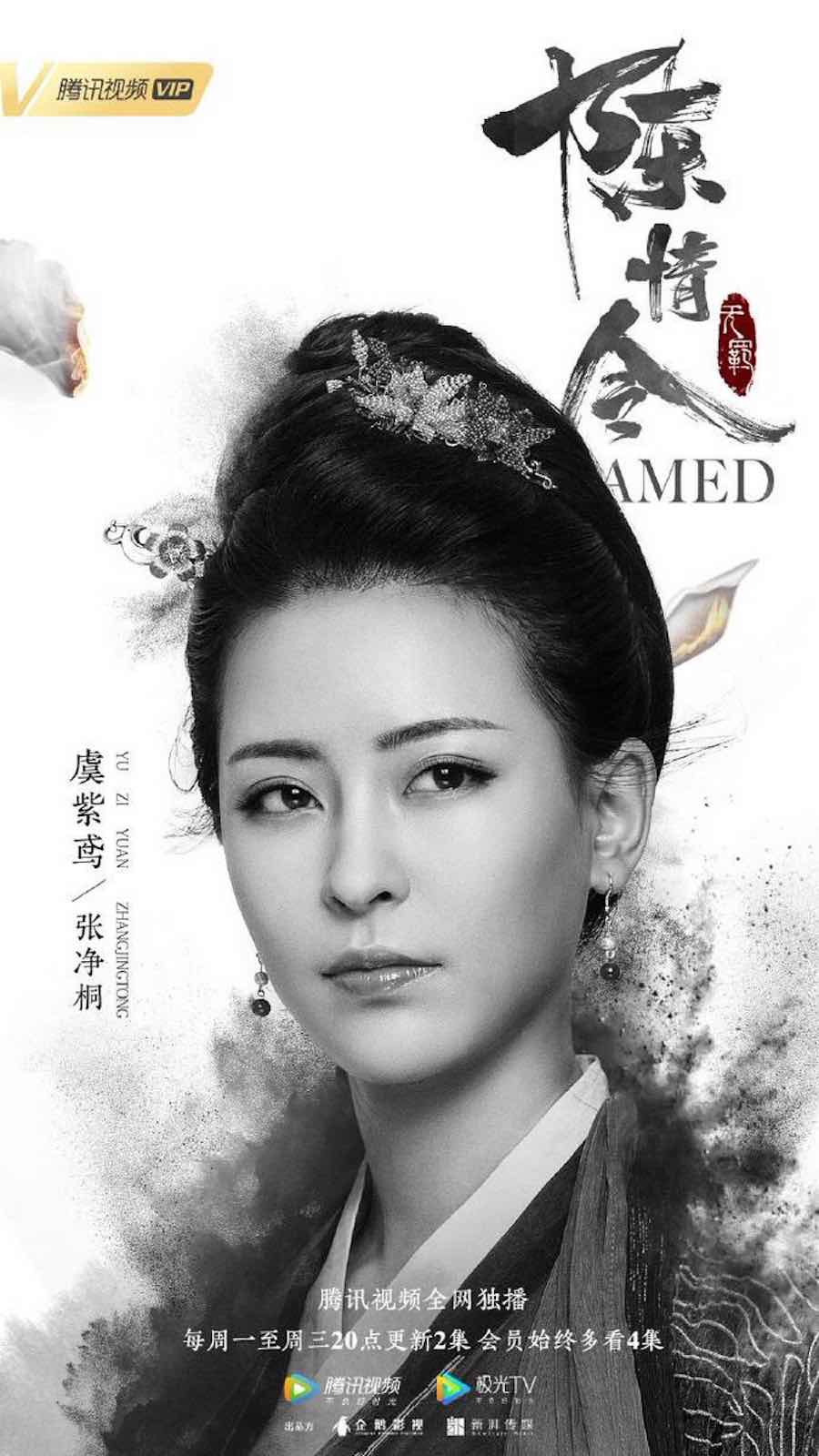 Yu Ziyuan (虞紫鸢), played by Zhang Jingtong, is the wife of the former leader of the Yunmeng Jiang Sect, Jiang Fengmian (Lu Jianmin), and the mother of Jiang Cheng and Jiang Yanli. Never succumbing to expectations, after Yu Ziyuan was pressured into marrying Jiang Fengmian, she never took his last name, she still traveled frequently for night hunts, and she lived in separate parts of Lotus Pier from her husband.

Known mostly for being both cold and assertive, Yu Ziyuan was a powerful cultivator whose name alone puts others on edge. While undeniably strong and commanding, Yu Ziyuan wasn’t necessarily beloved, as her family frequently were victims of her wrath.

Despite Yu Ziyuan feeling like a villain for most of The Untamed, when she needed to protect her son, she did everything she could to save his life. During the massacre at Lotus Pier, Yu Ziyuan bound Jiang Cheng and Wei Wuxian to the pier with Zidian to protect them. Knowing of Wei Wuxian’s talents, she has him promise to protect Jiang Cheng with his life. Yu Ziyuan then gives Jiang the most heartfelt goodbye of their relationship, before she returns to Lotus Pier, sword in hand.

Yu Ziyuan was killed by Wen Zhuliu (Feng Mingjing) in the massacre, a sacrifice she made to protect Jiang Cheng. Despite her complicated relationship with her children, Jiang Yanli ended up following in her mother’s footsteps when she sacrificed her life for Wei Wuxian. There’s nothing weak about these women.