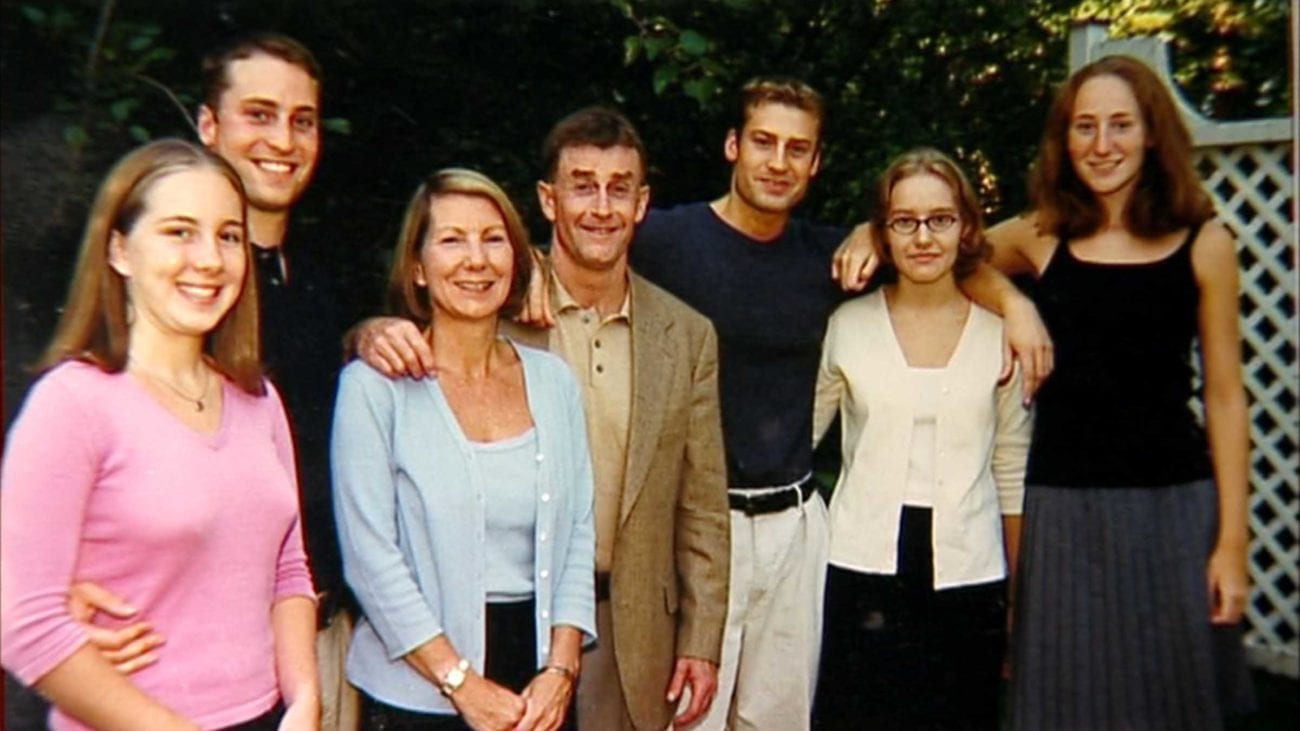 ‘The Staircase’: Is it the most bizarre murder case ever?

The Staircase investigation has left true crime buffs and attorneys alike scratching their heads for years.  What seemed like a cut and dry accidental fall down the staircase turned out to be so much more. Here’s the story of how novelist, Michael Peterson, was thrown in and subsequently released from jail. 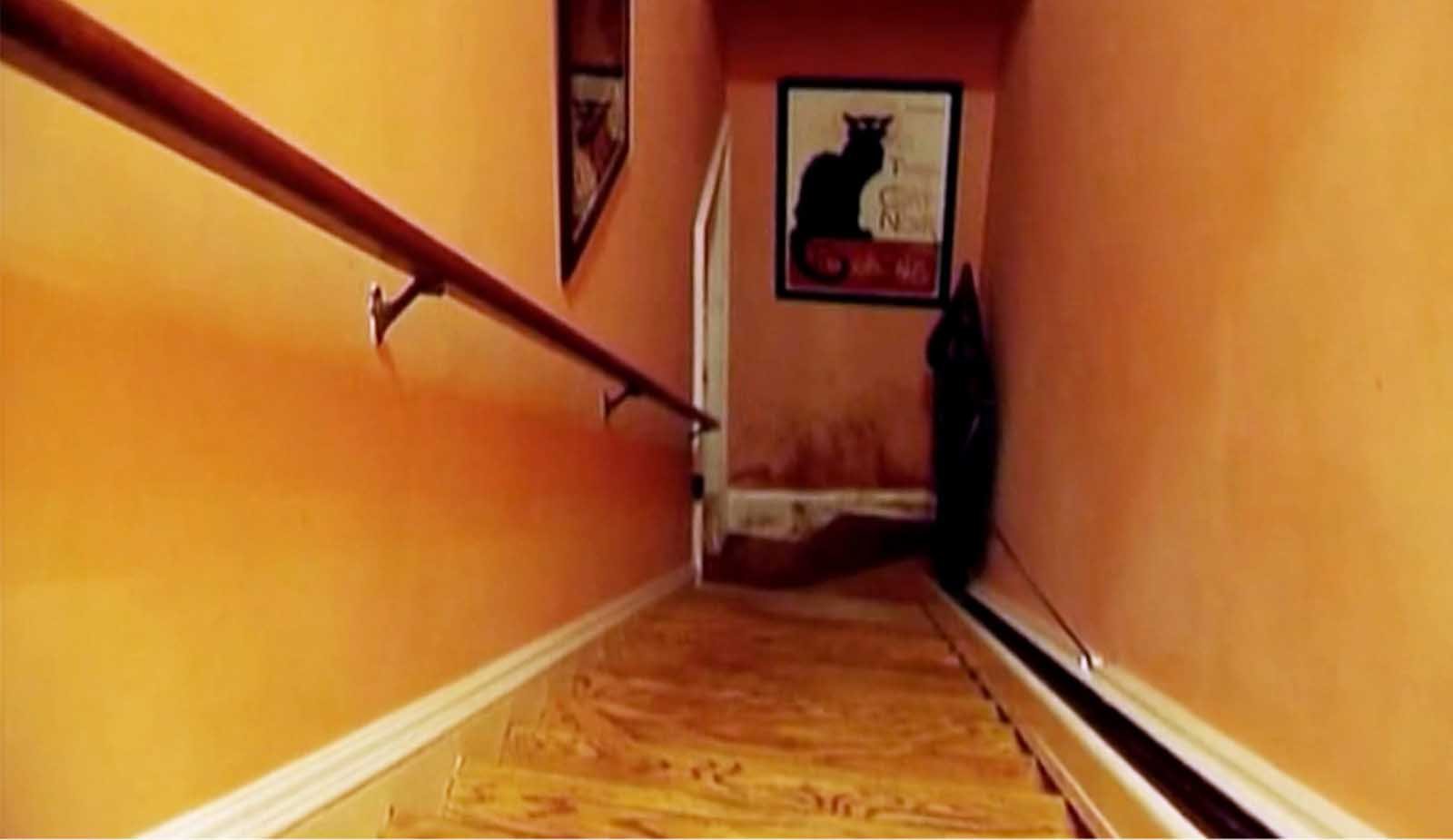 Like many unfortunate stories of irregular deaths, it started with a 911 call. Michael Peterson called the police on December 9, 2001, informing them that he had found his wife, Kathleen, bleeding at the bottom of the staircase. At the time he said she was unconscious and still breathing, but by the time responders reported to the scene Kathleen Peterson had already drawn her last breath.

It might have been ruled a normal accident if medical examiners hadn’t found blunt force trauma to her head that wasn’t completely consistent with a fall down the stairs. Peterson’s explanation that Kathleen had taken a valium that night after having a bit to drink suddenly seemed a lot murkier.

Officials said two wine glasses had been laid out neatly on the counter by the time they had arrived. This would’ve helped Peterson’s version of the account if Kathleen’s fingerprints weren’t notably missing from either glass. The investigative water just kept getting murkier. 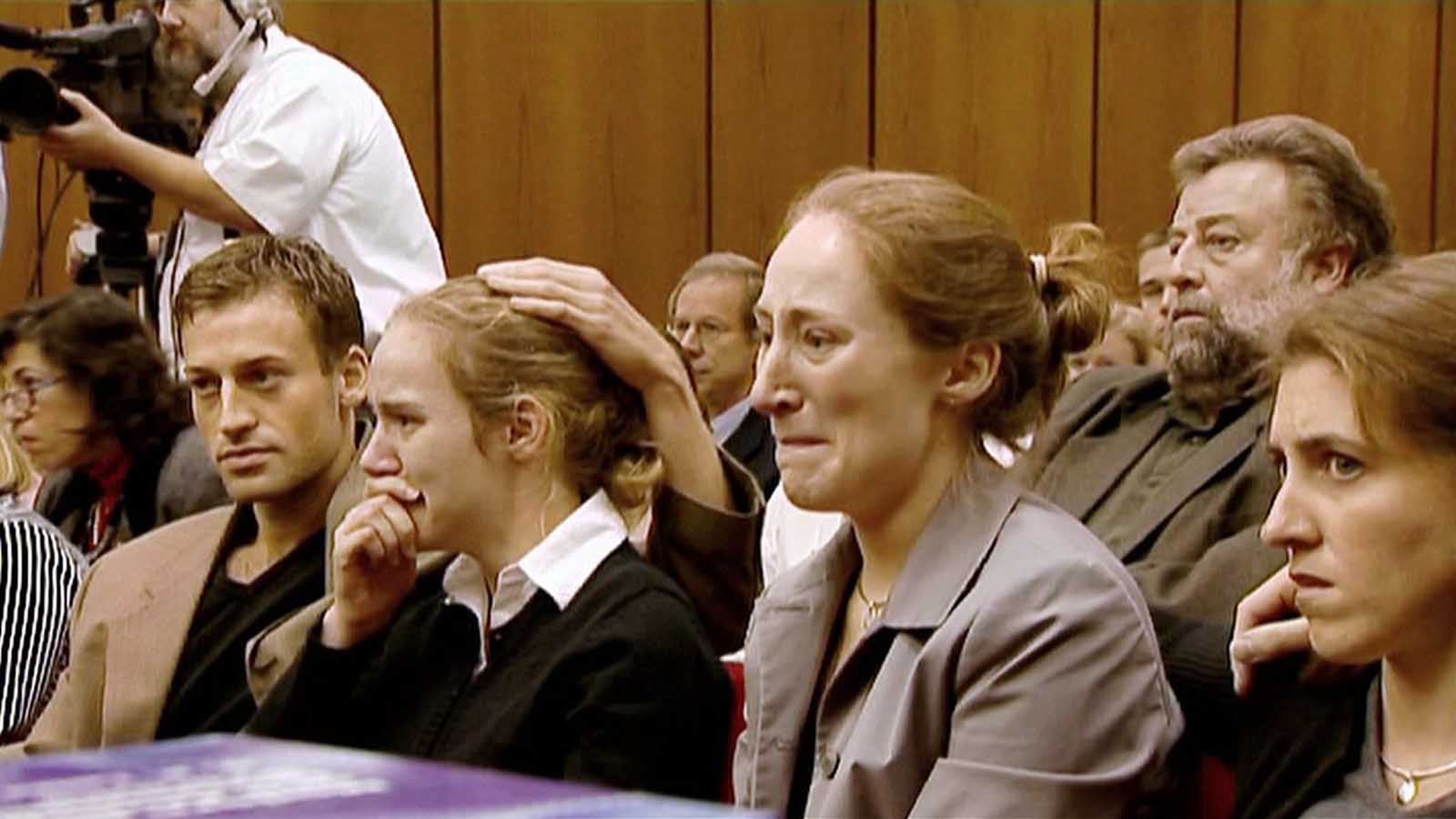 On top of the inconsistencies of evidence as compared to Peterson’s account, a new possible puzzle piece emerged. Apparently, this hadn’t been the first time someone in Peterson’s life had allegedly died by staircase.

Fifteen years ago a family friend had also fallen to her death down the stairs. Her name was Elizabeth Ratliff, and Peterson was the last person reported to be with her after she was found dead at the bottom of the stairs in her home. When Ratliff’s sister caught wind of the fact that Peterson’s wife had died in such a similar way, she insisted this was no mere coincidence. 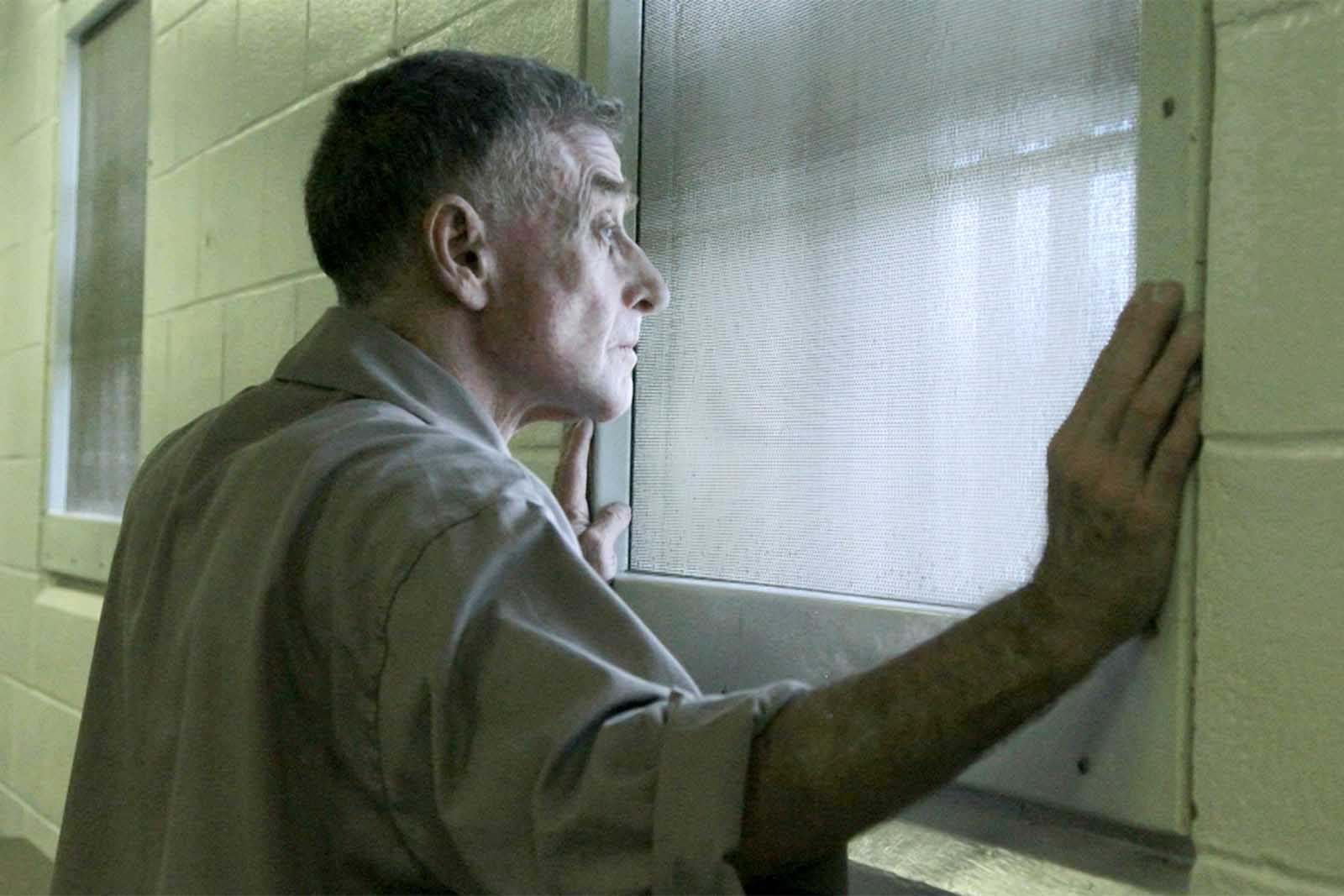 How a Male Escort Got Involved

When searching for a motive as to why Peterson might have killed his wife, it was uncovered that Peterson was apparently a closeted bisexual. Peterson had 2,000 images of naked men on his computer and had even exchanged several emails with a 26-year-old male escort.

It was posited that Kathleen might have found out about these things and confronted her husband, ultimately leading to her unpleasant fate. The jury convicted Peterson of the murder of his wife, but Peterson maintained his innocence. “I didn’t do anything. I’m innocent,” said Peterson. He claims to this day that he is not responsible for the death of his wife, and his children believe him. 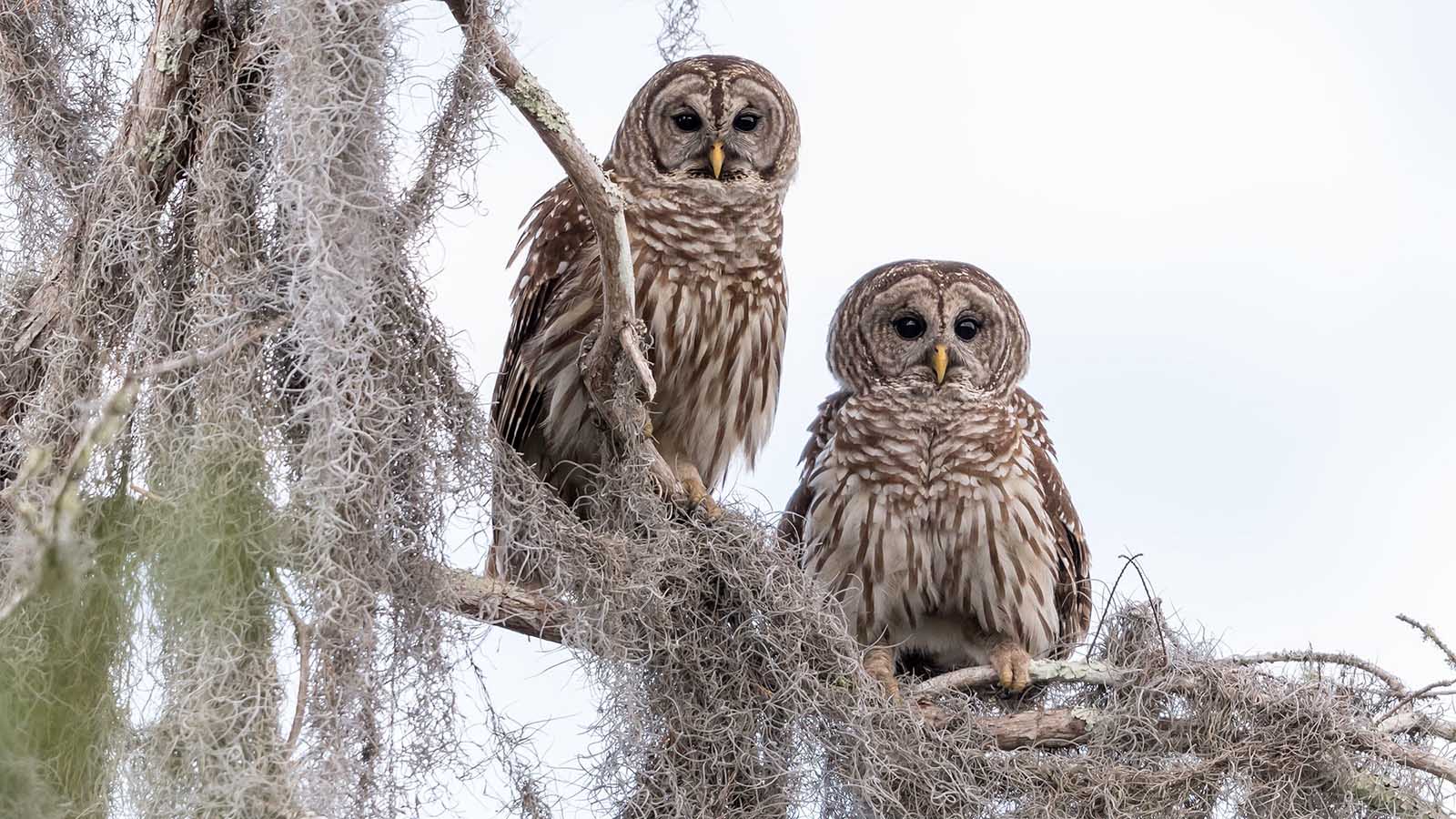 As incredibly strange as it may seem, an owl entered the picture as the possible actual murderer responsible for Kathleen’s death. In 2009, Peterson’s defense attorney Mary Jude Darrow, brought up the fact that Kathleen had sustained seven lacerations to her scalp which could be consistent with the talons of a barred owl attack. A few feathers were also reported to have been found on Kathleen at the time of her death.

Although Darrow said she would not risk her client’s life on such a claim, it was clearly thought worth mentioning.  Kathleen was said to have clumps of her hair in both of her hands and some pine needles stuck to one of them. 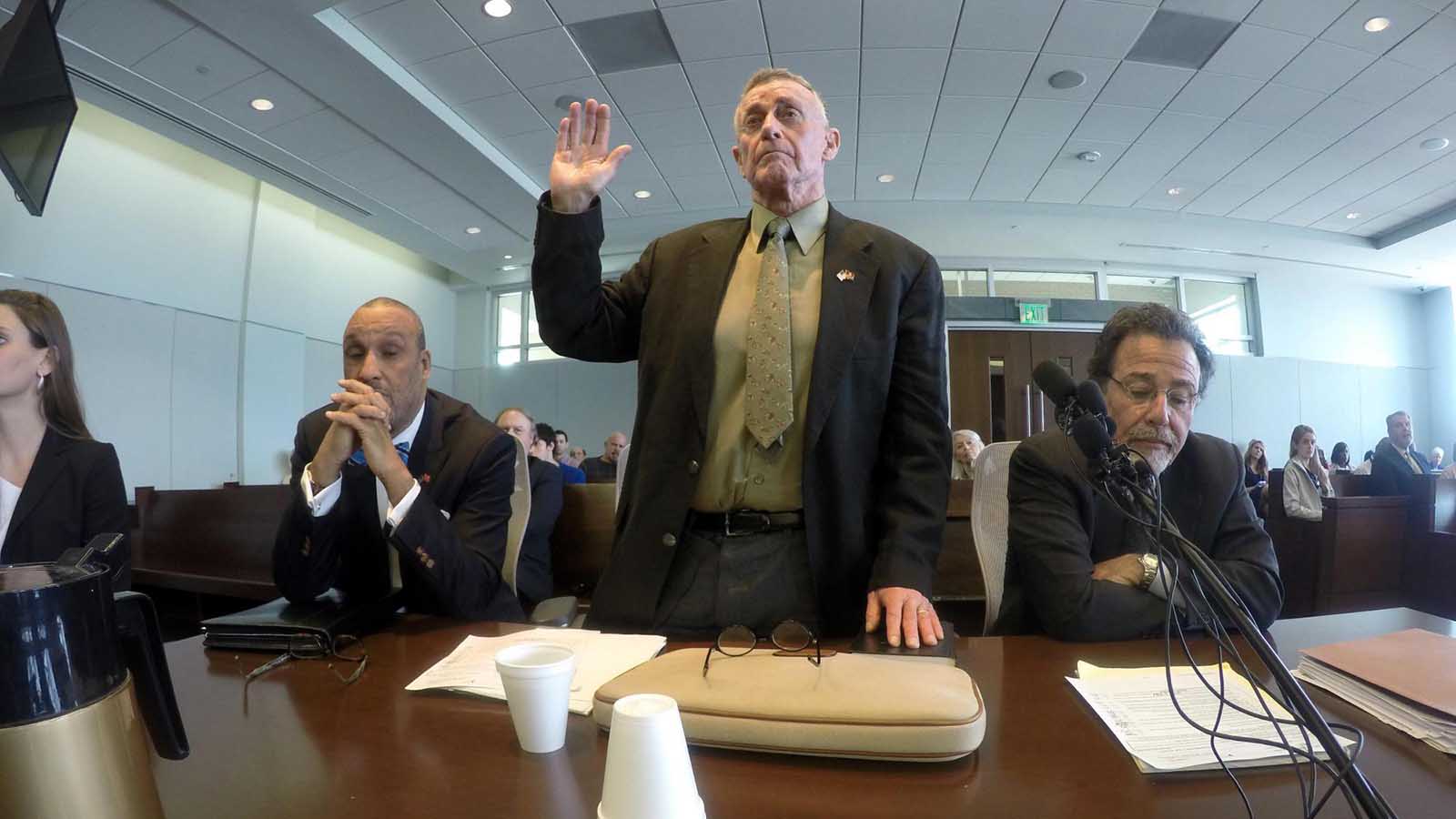 Later, in 2011 a judge vacated Peterson’s verdict and ordered a new trial. No, this was not the result of the owl theory. It was discovered that the prosecuting district attorney in Peterson’s case, Michael Nifong, had since been disbarred for misconduct.

Further and more importantly, blood analyst Duane Deaver, also needed to be dismissed because he had falsified evidence in 34 cases! Evidently, in Peterson’s case, Deaver had focused only on blood droplets that supported the theory that Peterson had killed his wife. Other blood in the area was dubiously ignored. 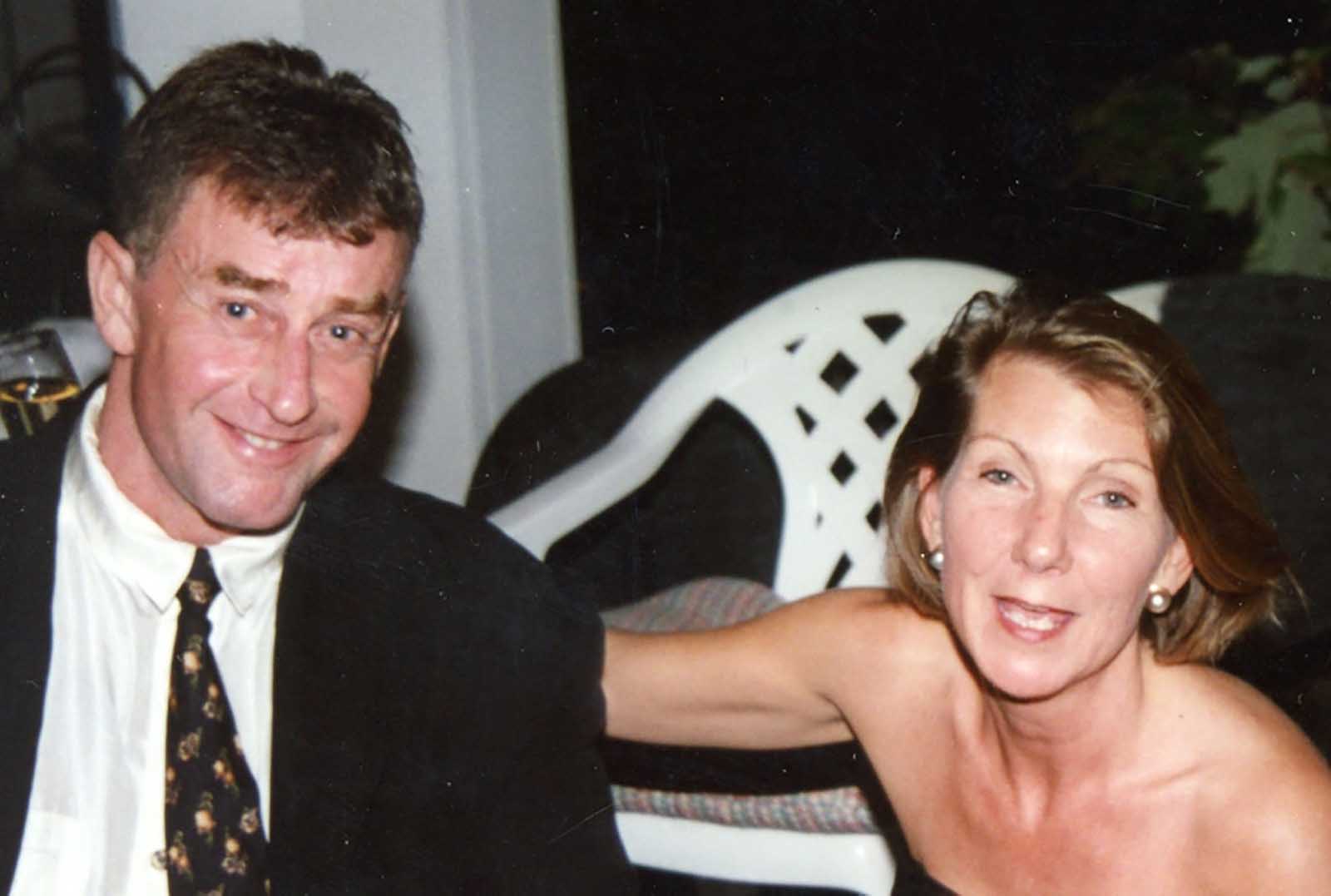 Because of all the evidence of misconduct that surfaced, Peterson was released from jail and put on house arrest while he awaited retrial. In 2017, Michael Peterson entered a type of involuntary manslaughter plea called an Alford plea. Peterson was essentially able to admit that the prosecution had enough evidence to convict, but also maintain claims of his own innocence. He is still considered a convicted felon, but because he had already served more time than any potential sentence, he was free to go.

Wretched incident or intentional homicide? It remains unclear what the facts of Peterson’s convictions add up to. If you’d like to decide for yourself, his case is explored in greater detail in the docuseries, The Staircase. Netflix is now re-releasing the original 2004 docuseries, this time with three extra episodes. 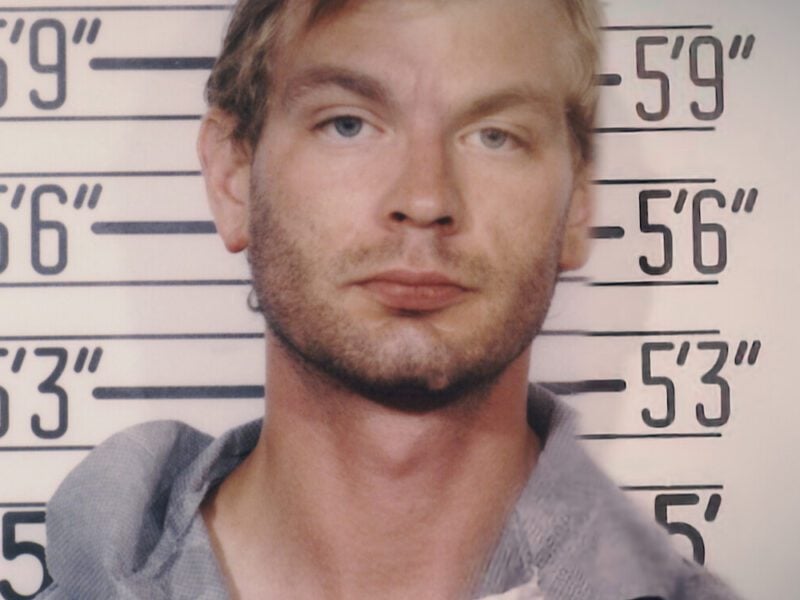