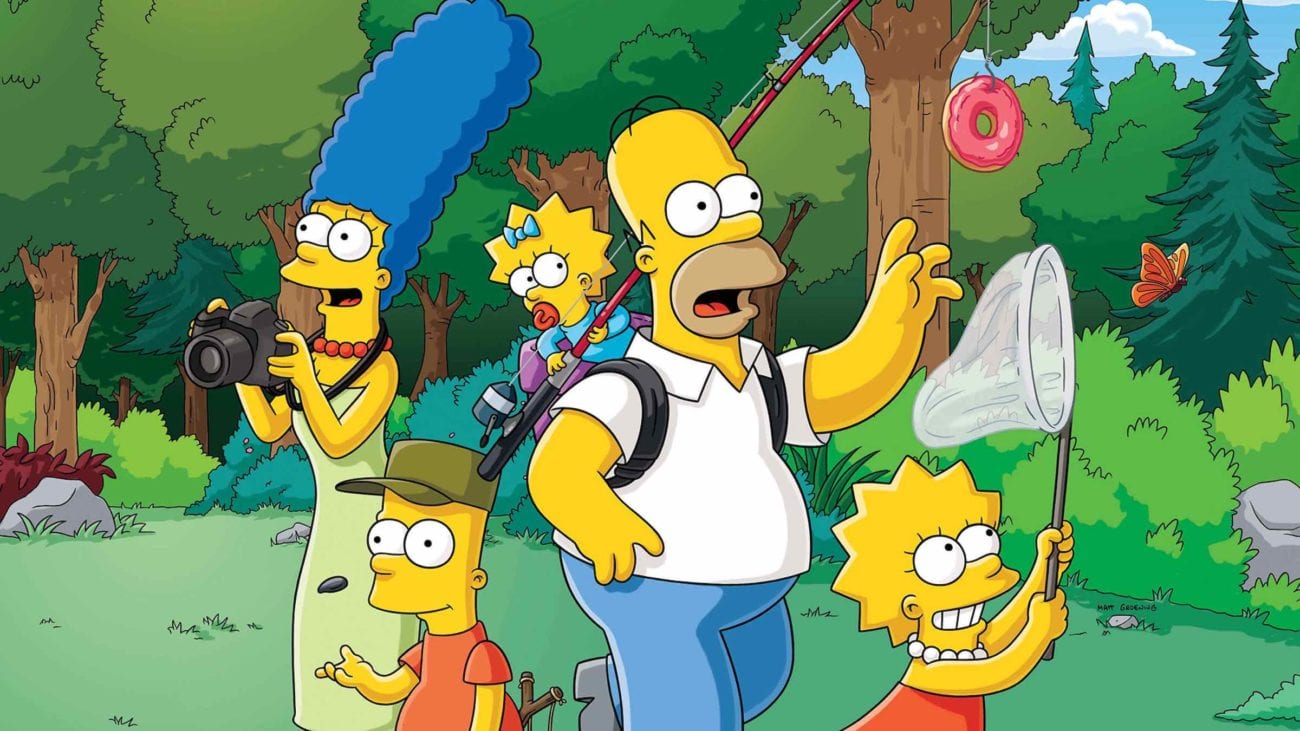 The Simpsons showrunner Al Jean has shut down composer Danny Elfman’s recent suggestion that the show will end in the coming year. Thankfully for fans of the record-long-running animated series, Al Jean confirmed on Twitter that reports of The Simpsons ending are untrue.

Elfman, who composed the iconic theme tune for the cartoon, said on a recent podcast appearance that the show could be wrapping up. Upon the shock announcement, Elfman admitted that he remains dumbfounded about the show’s longevity. 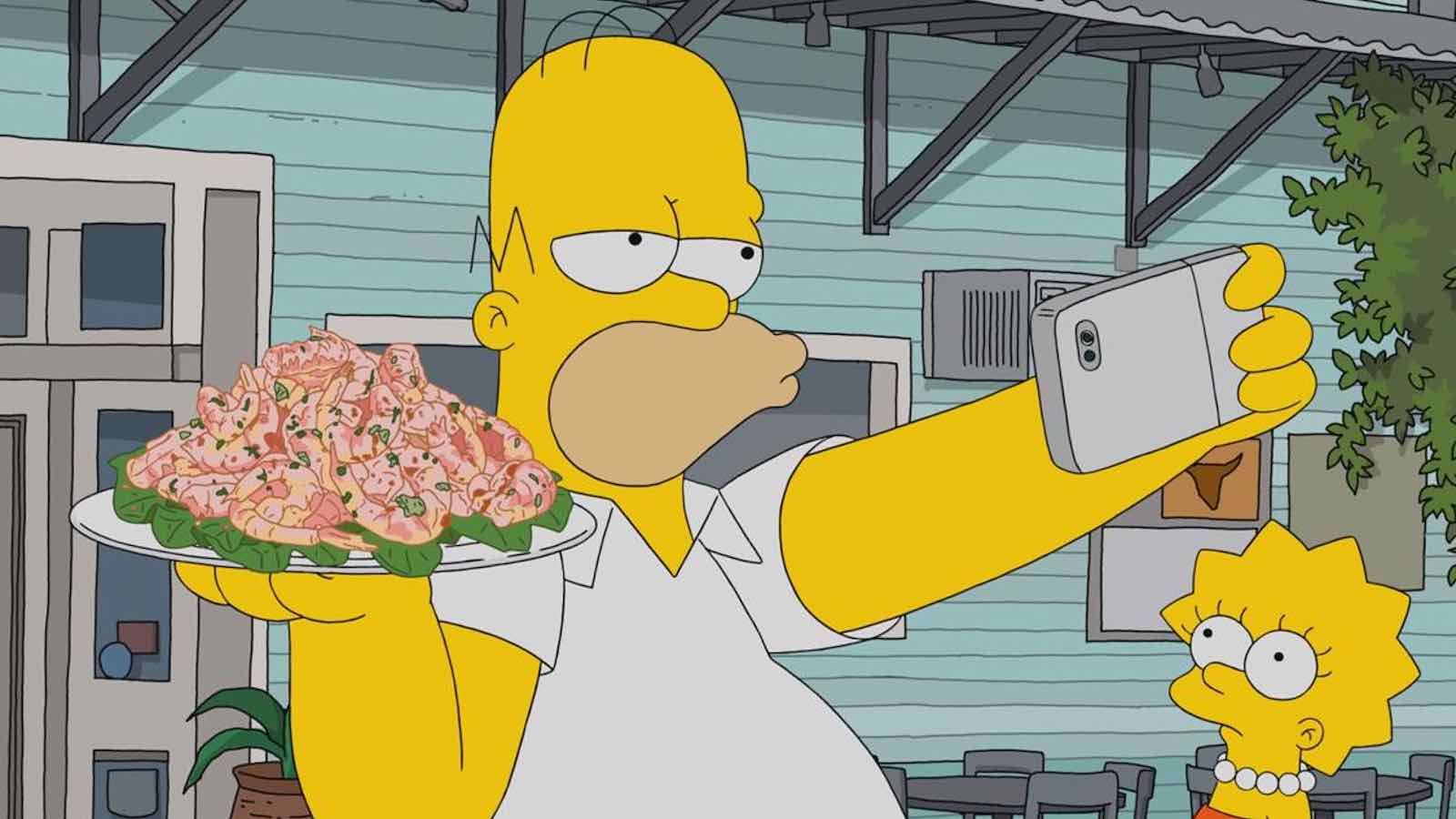 Since its debut in 1989, The Simpsons has broadcast over 650 episodes across 30-plus seasons, and according to Al Jean there are no plans to end after the production of next year’s season 32.

Unfortunately for fans who believe the show peaked and declined years ago, The Simpsons seems far from crawling its way out of climactic limbo. Despite the dwindling emphasis on satire and comedic character motive, The Simpsons has since become what it sought to criticize. 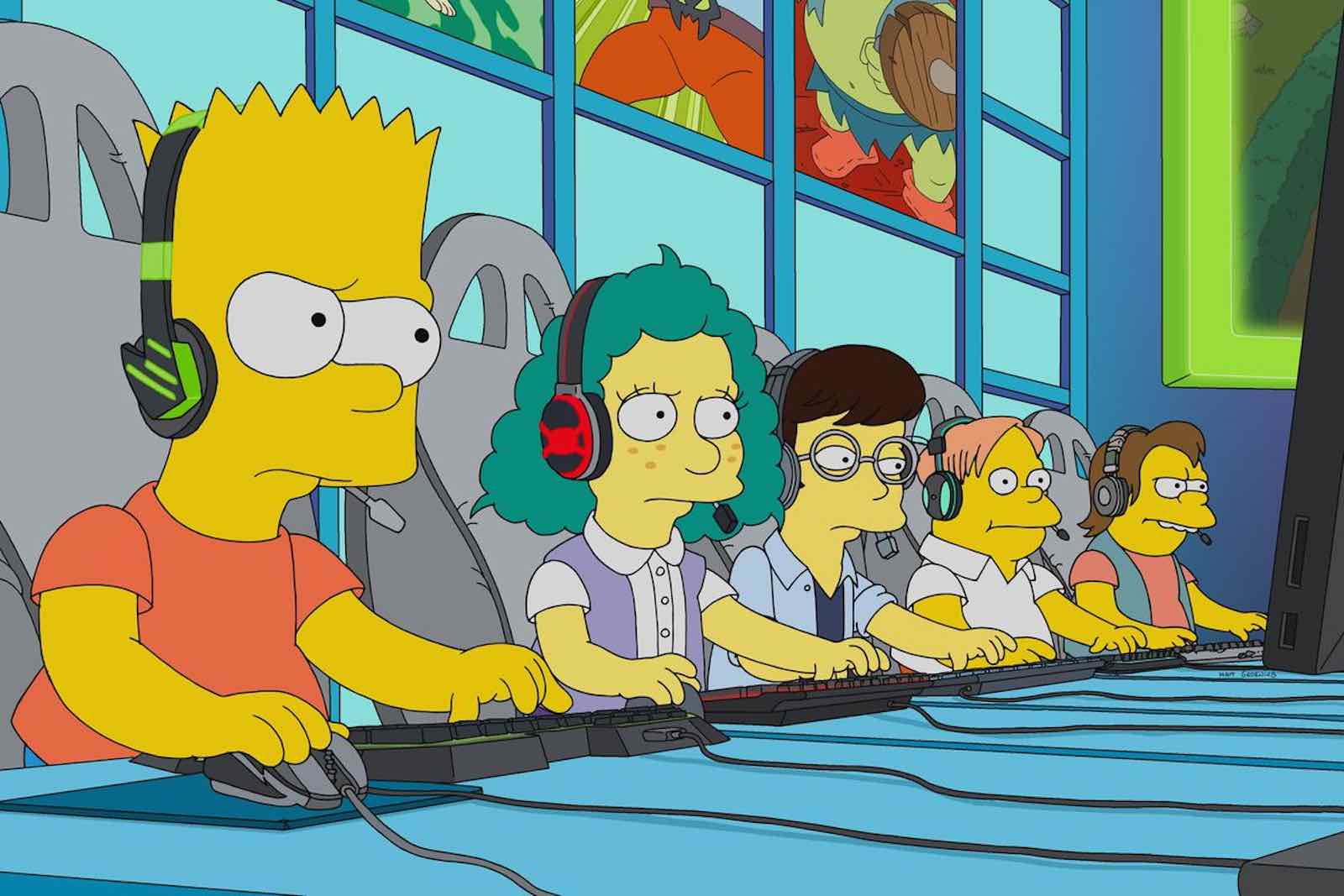 Whether you’re a devout follower of The Simpsons or stopped watching once it hit family sitcom hell, there’s no denying the unprecedented and irreverent mark it has left on our culture. The phenomenon of the series is immortalized in its subtlety, weaving in and out of comedic integrity and a whole lot of heart.

Seasons 31 and 32 will bring the animated series to an unthinkable 713 episodes. This was the first renewal order following Disney’s acquisition of 20th Century Fox, including The Simpsons. Season 31 premiered in September, while season 32 is expected to come in 2020.