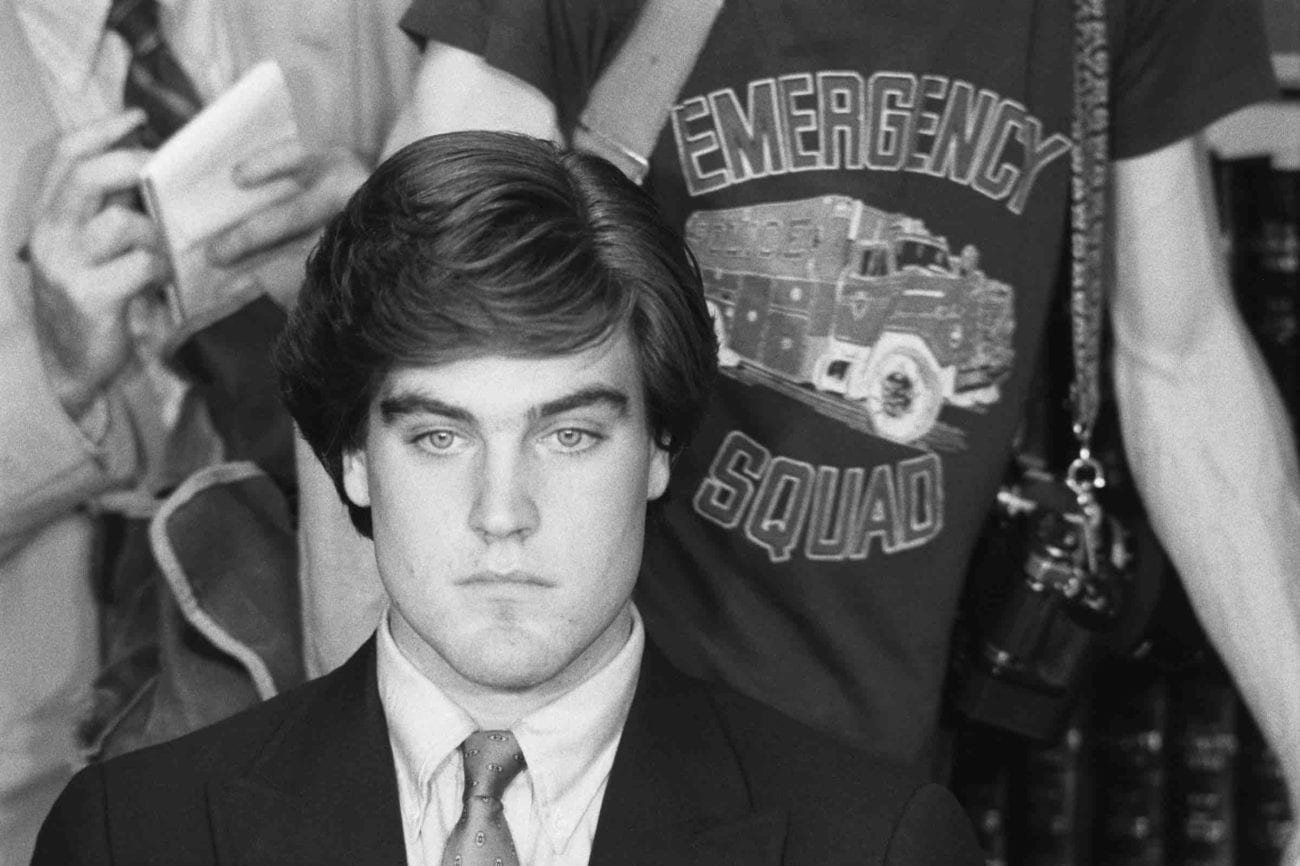 The Preppy Murder: All the best coverage of the shocking killing

The Preppy Murder is one of those cases that we just can’t get enough of–so full of twists and turns, misogyny and stereotypes, victim-blaming and coverups, following all of the conspiracies and drama is enough to give us whiplash. Perhaps that’s why it still gets profiled over and over again.

The Preppy Murder is could easily be the plotline of an 80s brat pack movie, just with, you know . . . murder. A bunch of over privileged and under supervised teens partying in nightclubs, doing drugs and hooking up, all of it looking like a dream until it becomes a nightmare, it’s actually amazing that John Hughes didn’t make it into a film. Here’s the background of the sordid tale, and our take on the best coverage of the infamous crime. 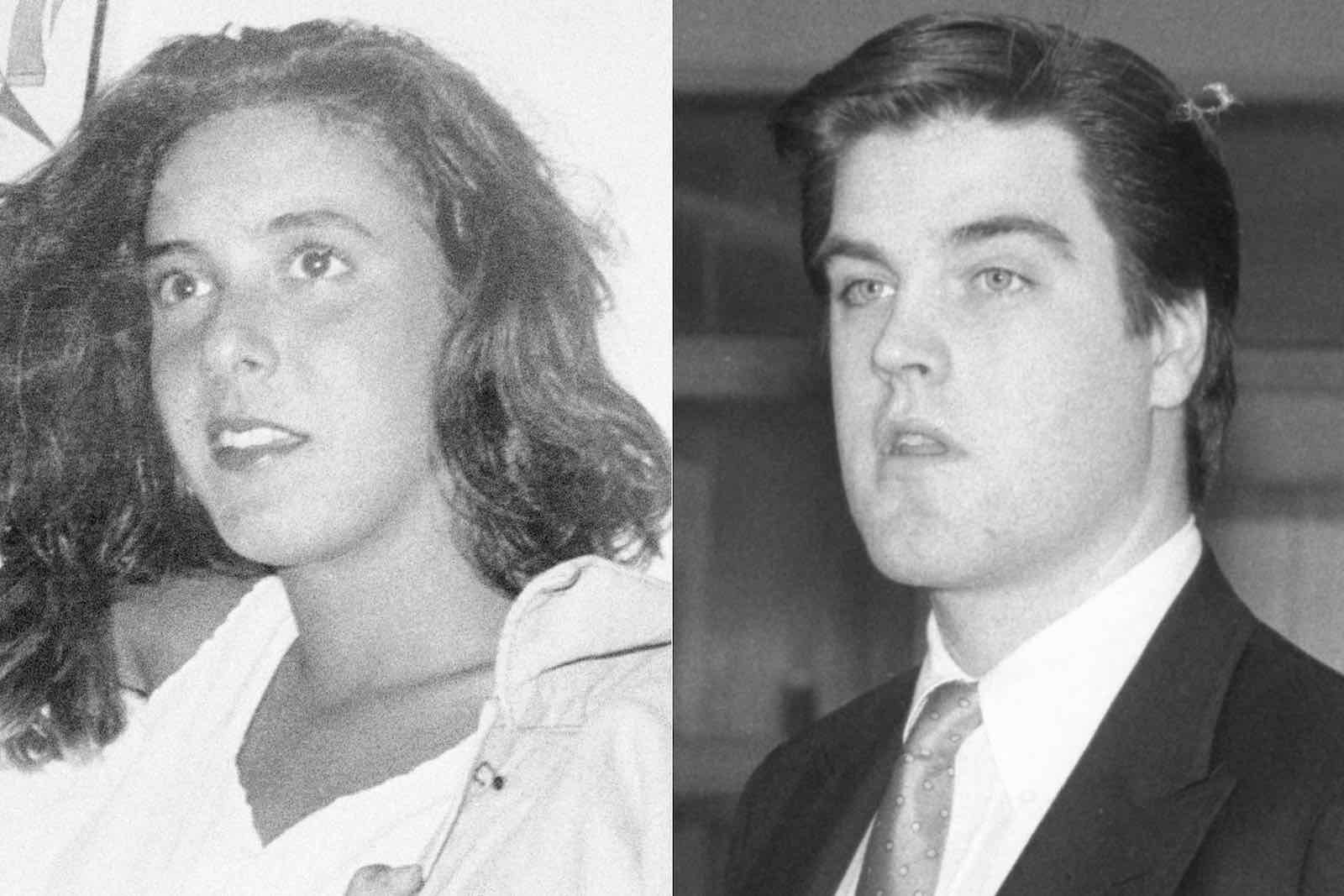 The 1980s are known for big hair, loud colors, and cocaine, amongst other things. Still encased in the bubble of impenetrability, the wealthy teens of Manhattan were living the life any teen imagines. With parents too busy with their own lives to monitor their actions, Manhattan’s elite youth were out drinking at bars, partying until all hours of the night, and spending unlimited budgets.

One favorite spot for these wild nights out was the bar Dorrian’s Red Hand in NYC’s Upper East Side. 18-year-old Jennifer Levin may have mingled with the rowdy crowd, but she was decidedly different. 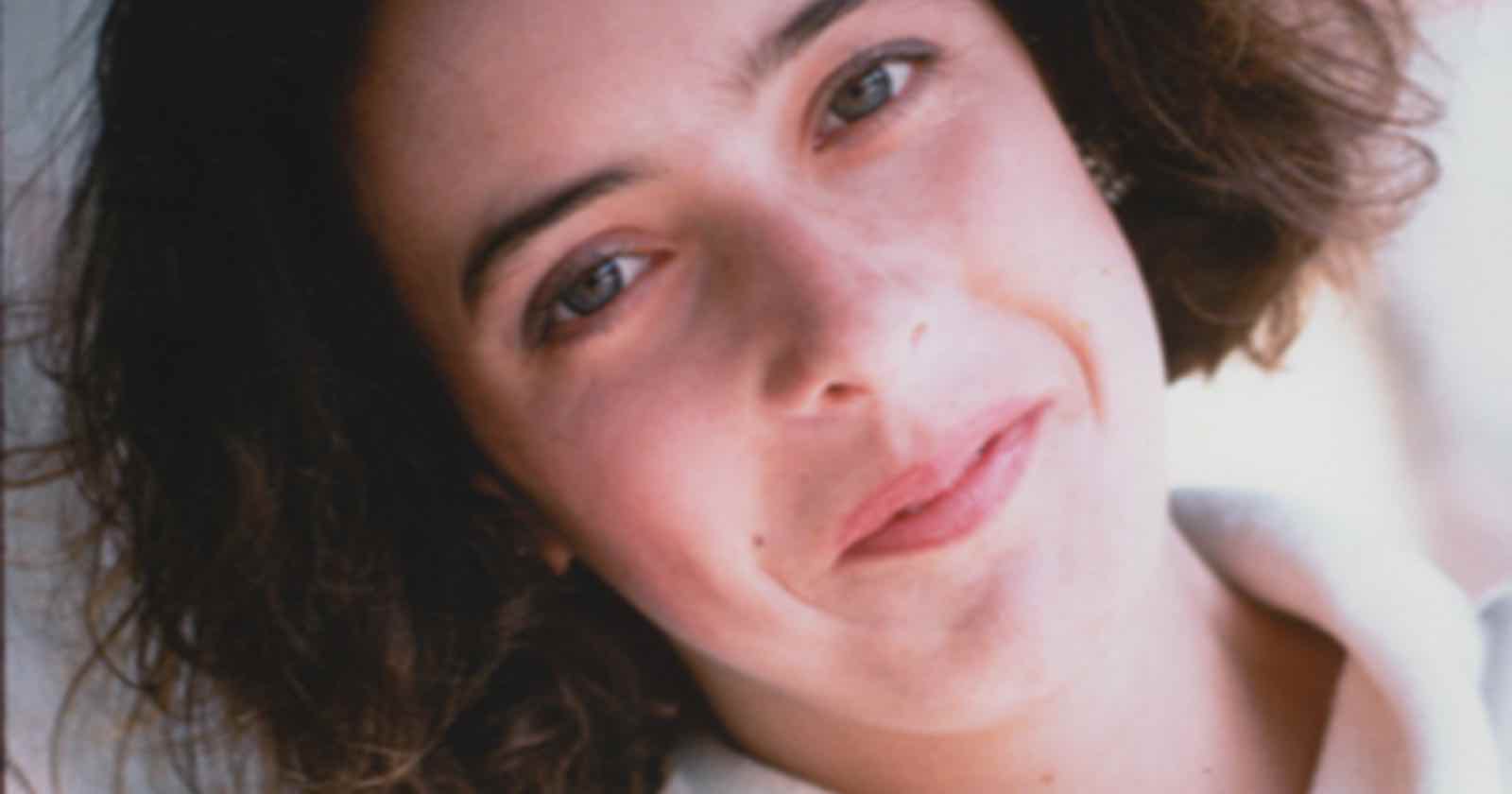 Jennifer Levin was a sweet and funny newbie

As the victim of the Preppy Murder, Jennifer Levin’s name was dragged thoroughly through the mud, but friends say she was nothing like the girl that was presented in the media.

Petite and a little nerdy, Jennifer had recently moved from Long Island to SoHo, to live with her dad. On August 26th, 1986, she was out with friends, dancing and laughing at Dorian’s Red Hand.

Jennifer’s biggest mistake that night was choosing to walk home through Central Park with Robert Chambers, a 19-year-old member of her circle of friends. It was only a few hours later that Jennifer’s body was found by a cyclist. She was partially naked, and had been cut, beaten, and strangled to death. 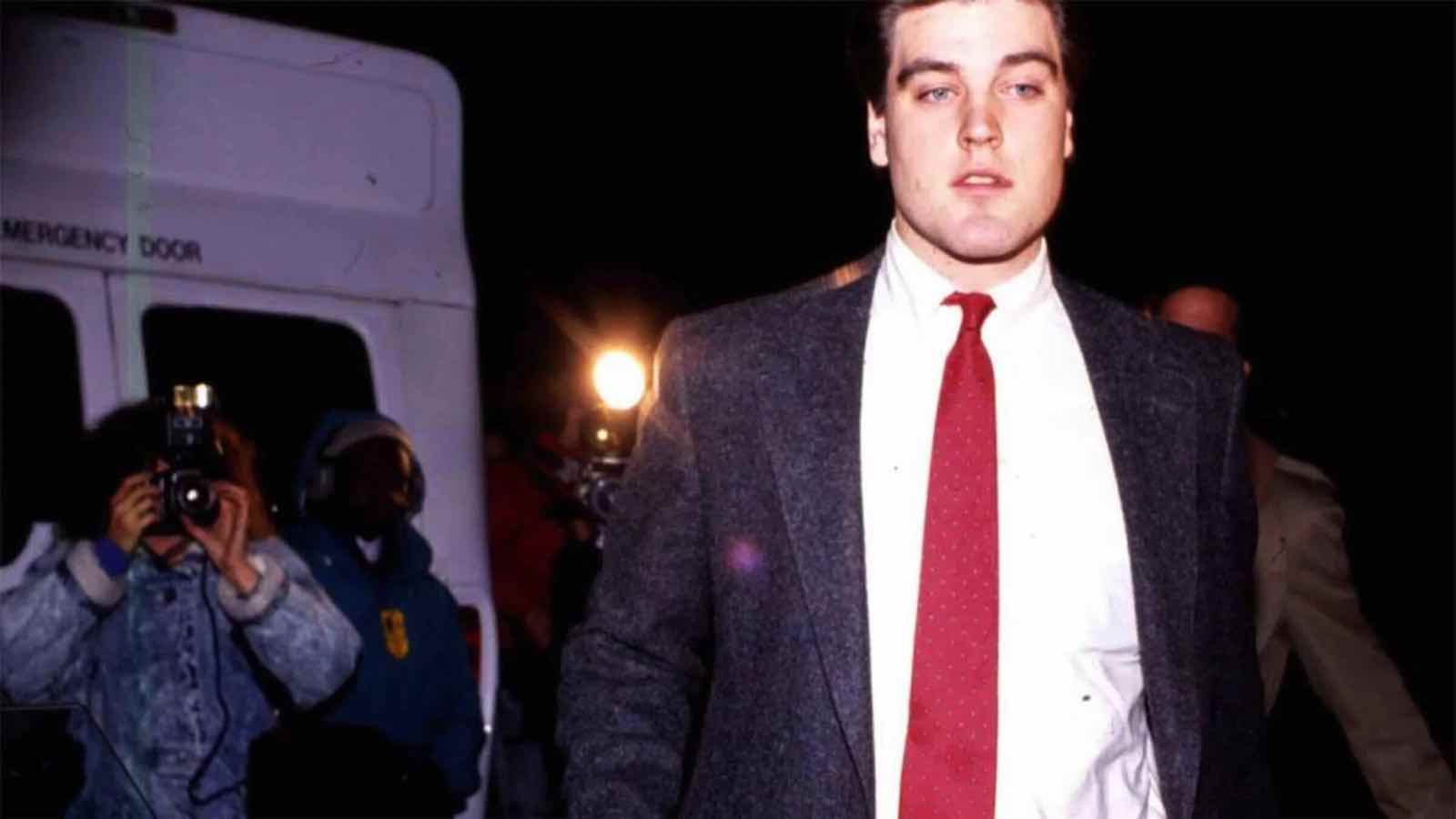 Robert Chambers was a known scumbag

19-year old Robert Chambers had spent his whole life attending fancy prep schools on scholarship. Always just a little bit outside of the crowd, he had a reputation for stealing things at parties and overindulging in alcohol and drugs. He was kicked out of Boston University after just one semester.

When police approached Robert Chambers after finding Jennifer Levin’s body, he claimed that her death was due to rough sex that got too rough. In a story that was ever-shifting, Chambers claimed that Jennifer had tied him up, hurt him, and then had suddenly died when he pushed her off of him. 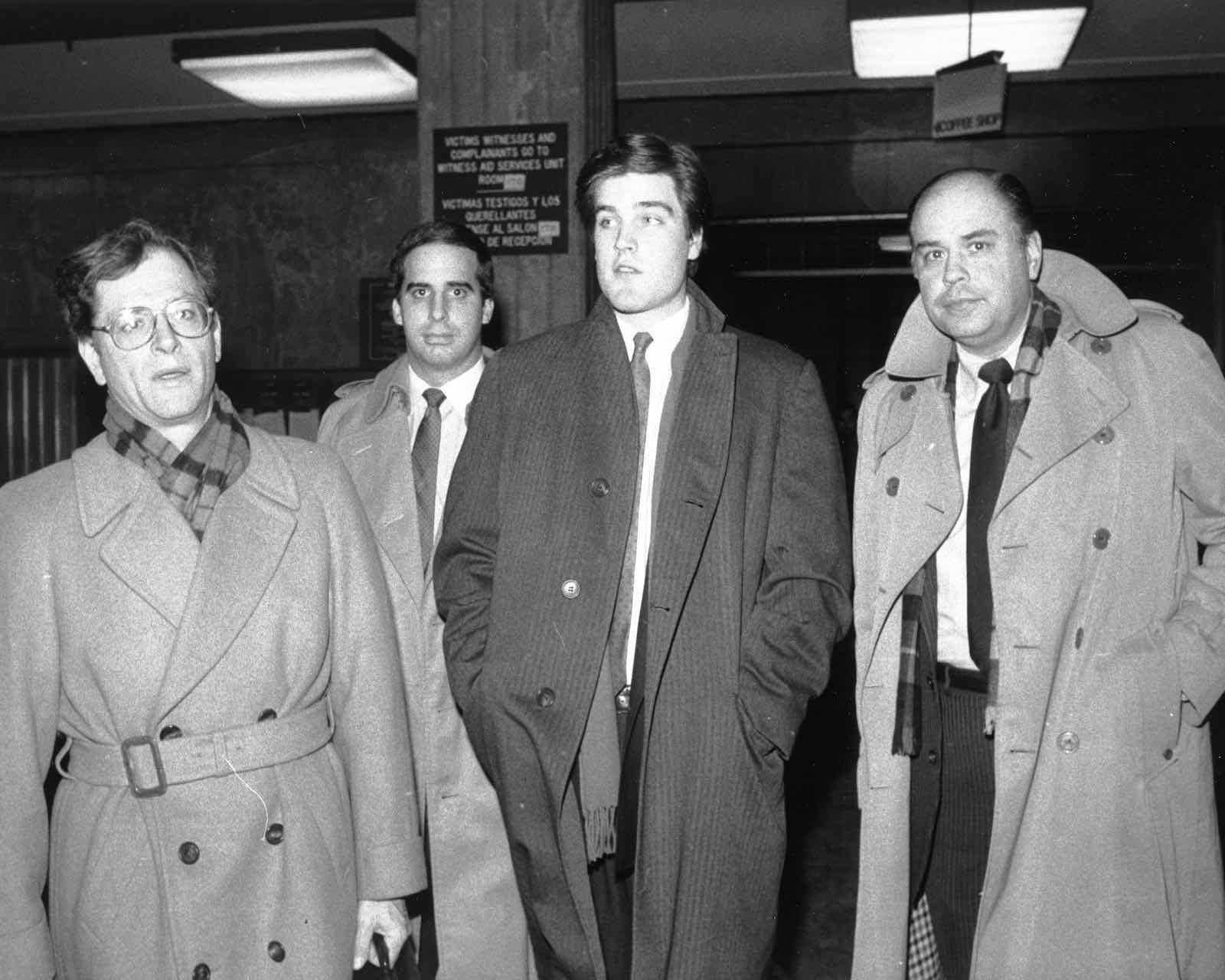 Robert Chambers’s good looks and elitist background, as well as the sordid tale he weaved around Jennifer’s death, earned him the media moniker “The Preppy Killer”, and spawned a number of movies and shows covering the Preppy Murder as well as the tawdry media feeding frenzy. 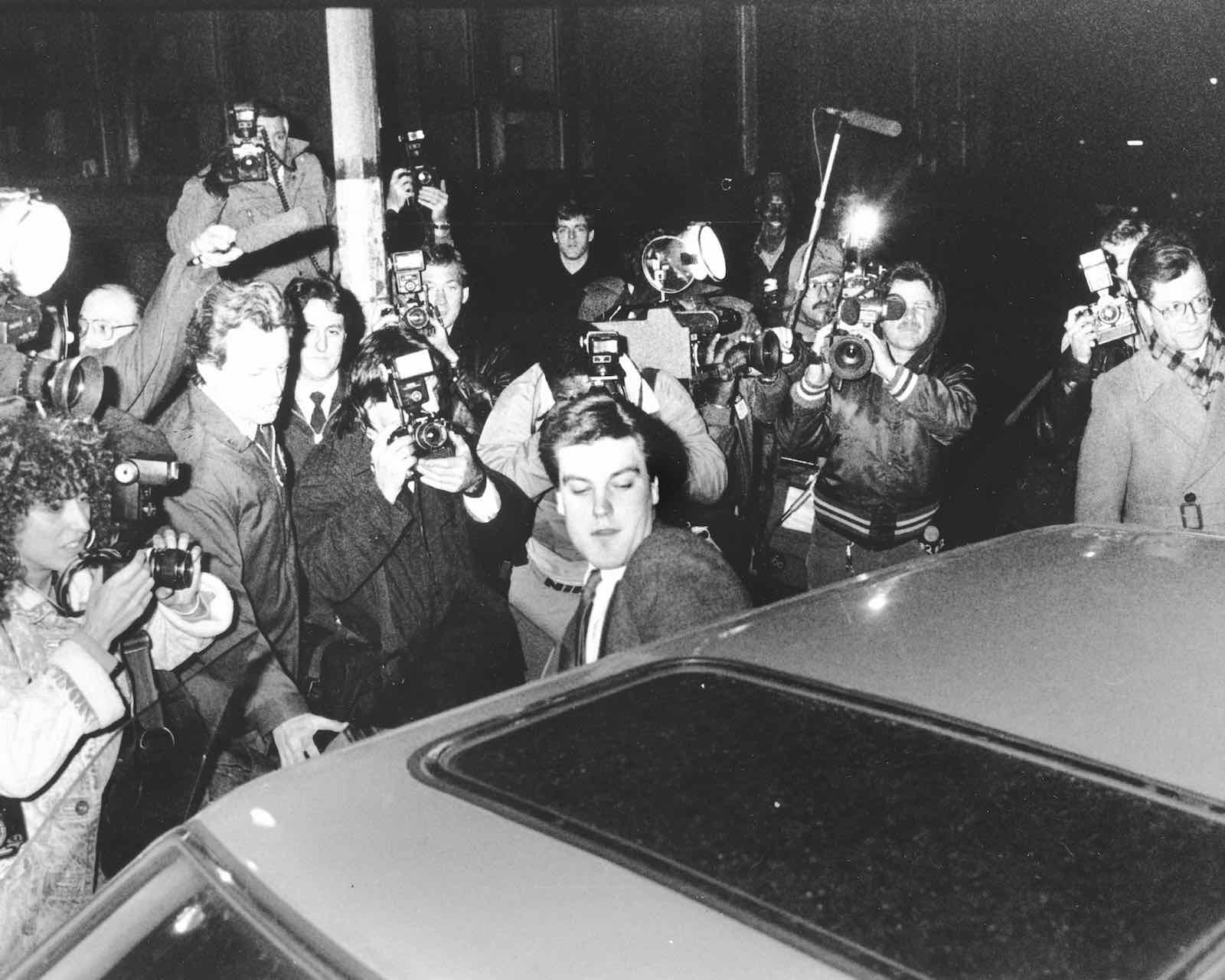 Victim blaming at its worst

Despite the obvious discrepancies in Chambers’s story, Jennifer Levin seemed to be the one on trial, even though Levin was over a foot shorter than her admitted killer, who was a petty thief, alcoholic and drug abuser. 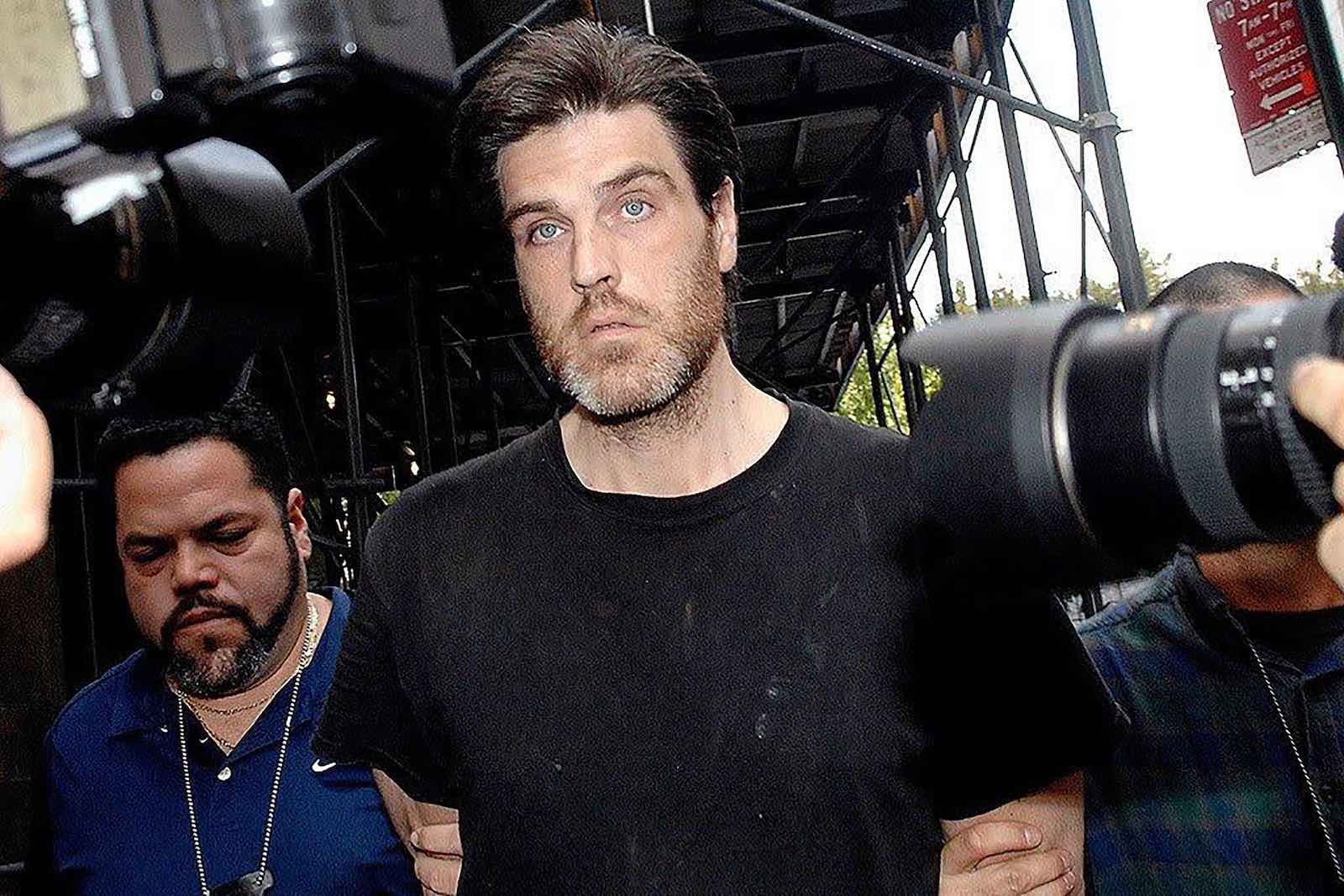 The media storm around the Preppy Murder didn’t thoroughly die down when Robert Chambers pled guilty to manslaughter. After serving only 15 years for killing Jennifer Levin, Chambers was released in 2003.

Robert Chambers had drug charges brought up against him in both 2004 and 2005 and ultimately went back to prison in 2008 for selling cocaine. His sentence for selling cocaine is 19 years. 4 years longer than the sentence he received for pleading guilty to murdering an 18-year-old woman. 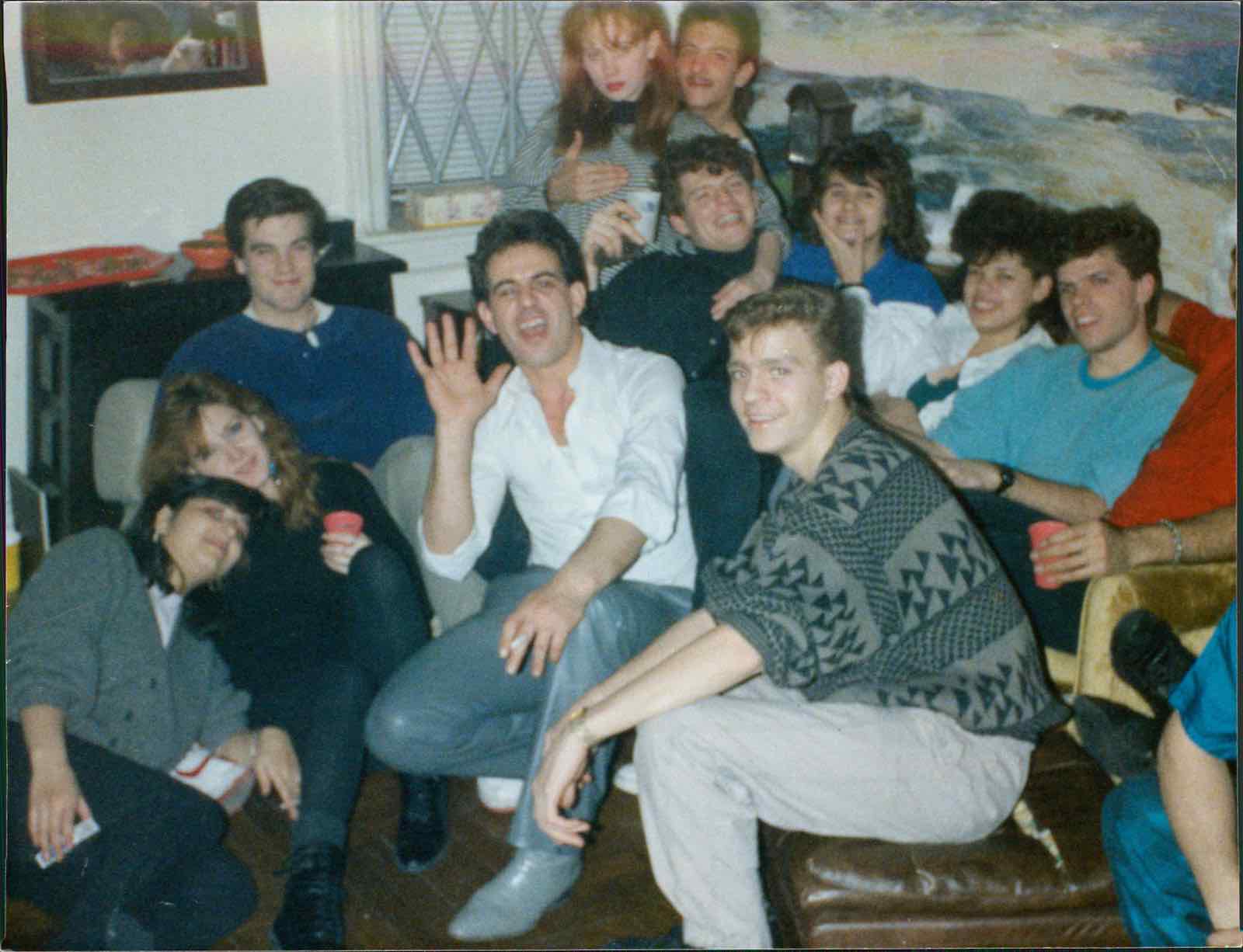 As previously mentioned, there is no shortage of dramatizations on the Preppy Murders. Last year, AMC and Sundance released a five-part docuseries titled The Preppy Murders: Death in Central Park that was intended to finally correct the narrative around Jennifer Levin. It is the best and most comprehensive coverage of the horrific murder.

The Preppy Murder has also been rehashed and reworked numerous times, influencing multiple episodes of the Law & Order franchise, Mike Doyle’s character in the HBO series Oz, as well as Illeana Douglas’ character in the Martin Scorsese film Cape Fear.