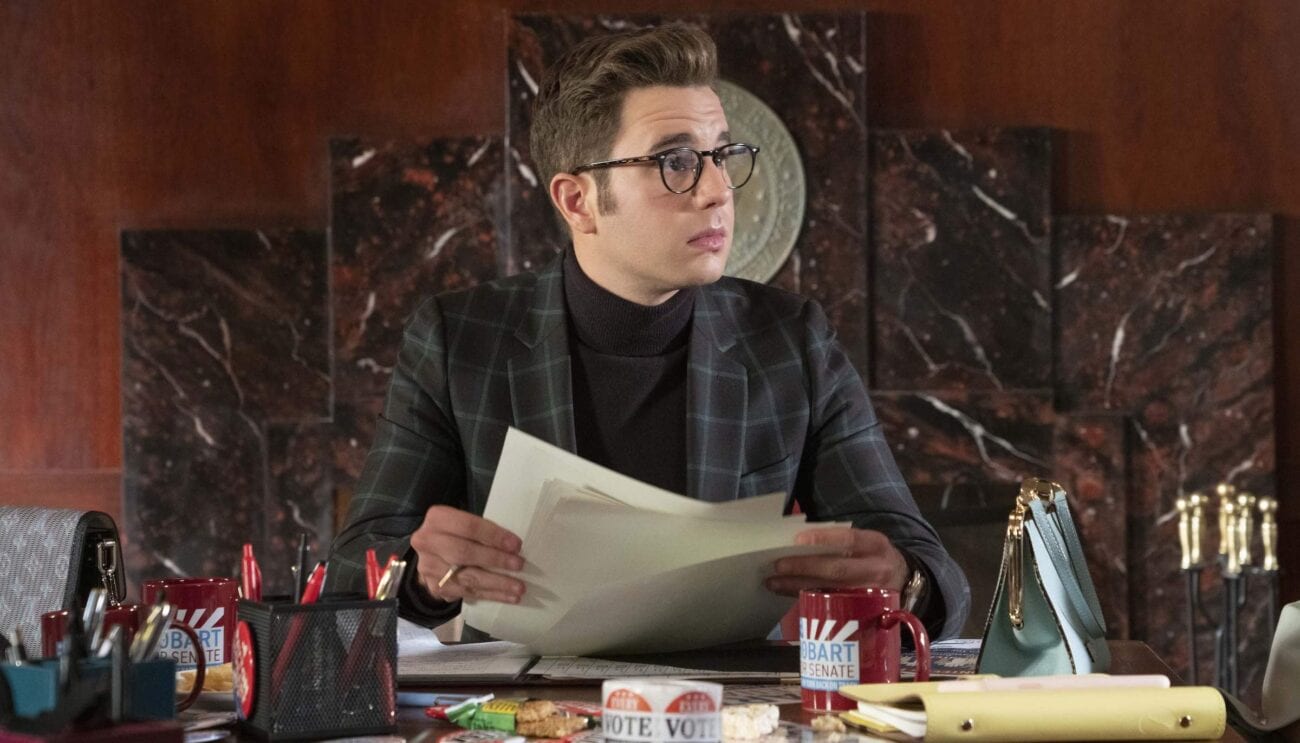 ‘The Politician’ season 2: It already looks worse than the first season

When Ryan Murphy’s name is tied to a project, you have to cross your fingers and hope it’s not going to be absolute trash. Sometimes your luck works (Pose, American Crime Story), and other times it’s an absolute disaster (American Horror Story past season 5). Unfortunately, The Politician falls under the latter.

Ryan Murphy’s first foray into his Netflix deal, The Politician started out as a show with ambitious teens running for student body president at a preppy high school. Attempting to also be a political satire, the show failed to really leave a memorable impact on anyone when it premiered. 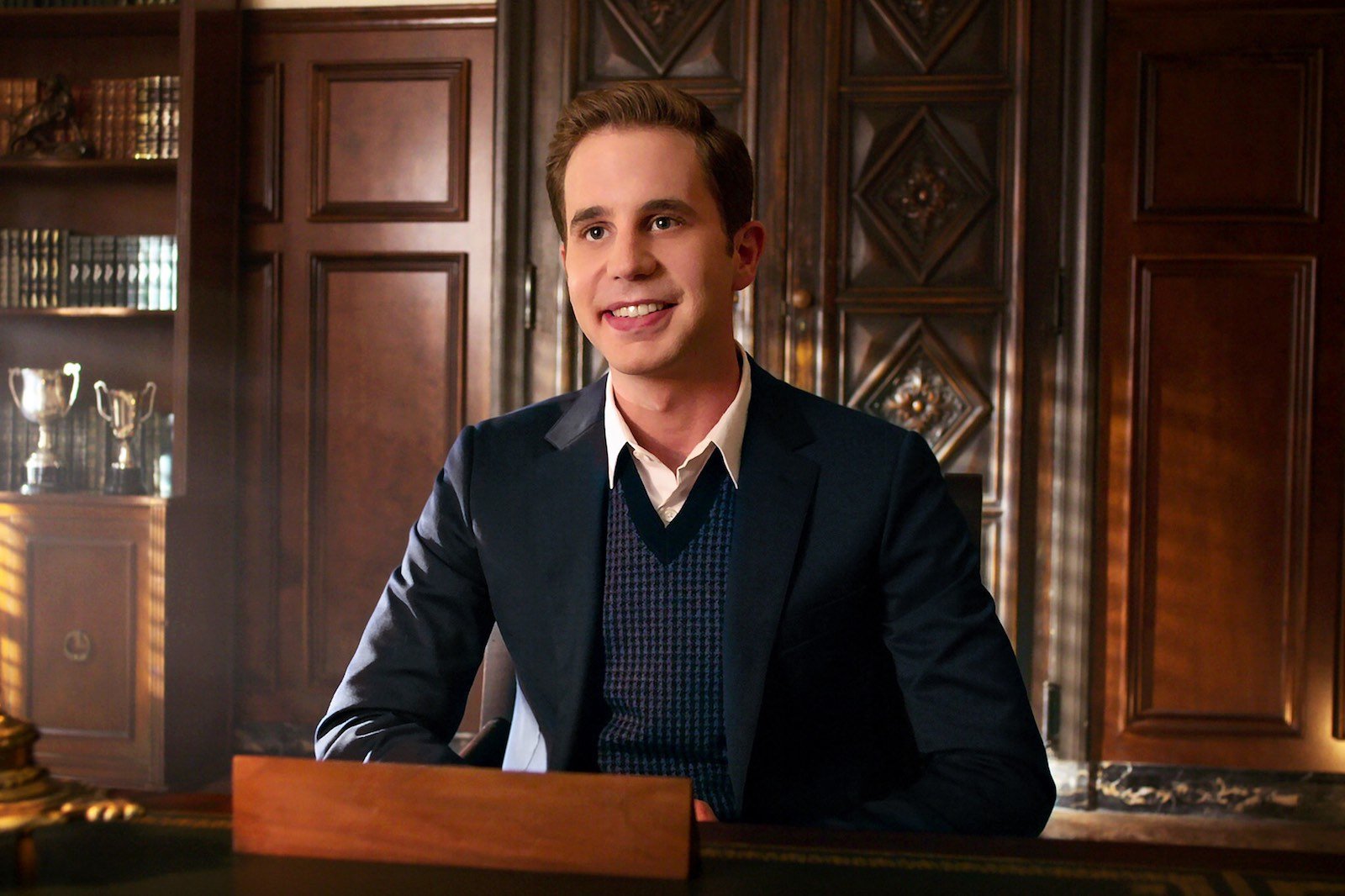 Considering the show is going out of high school drama into the real world, you’d think it would try to say something smart, or at least try and add some satire about the current political landscape, right? Wrong.

The show continues the petty drama of the first one, except it’s no longer funny considering it’s grown adults participating who are in positions of power. Even the promised fight between Judith Light and Bette Midler this season isn’t as exciting as the trailer made it out to be.

Sure, Payton didn’t really grow that much over the first season, but you’d expect running for state Congress would change him at least a little bit. Especially when you actually have to have more decisive opinions on things in real politics, because it’s not just popularity that will get you the vote. 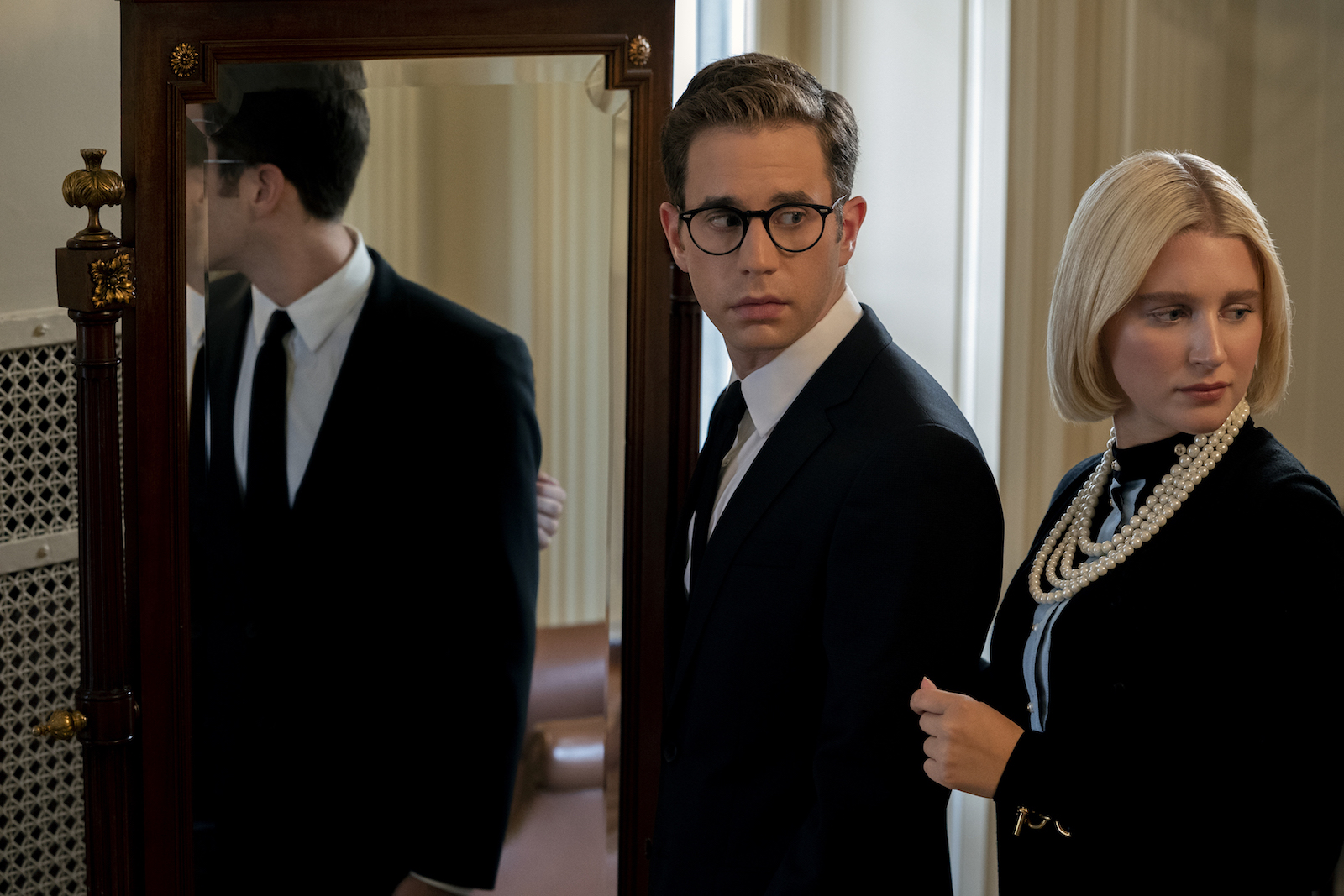 Payton continues to be unbearable

It truly says something when even Ben Platt’s level of charisma and charm can’t save his character. Payton was a pretty jerk in the first season of The Politician, but it at least worked because he was a competitive high school student desperate for attention. Now, he’s some guy with a generic message who’s desperate for power.

There’s a reason his campaign team is no one he went to high school with, and it’s because he’s a grade A douche who just wants to get on the right track to be president. But when he has no platforms he truly cares about, it’s clear he’s only doing it because that’s what he thinks he wants. 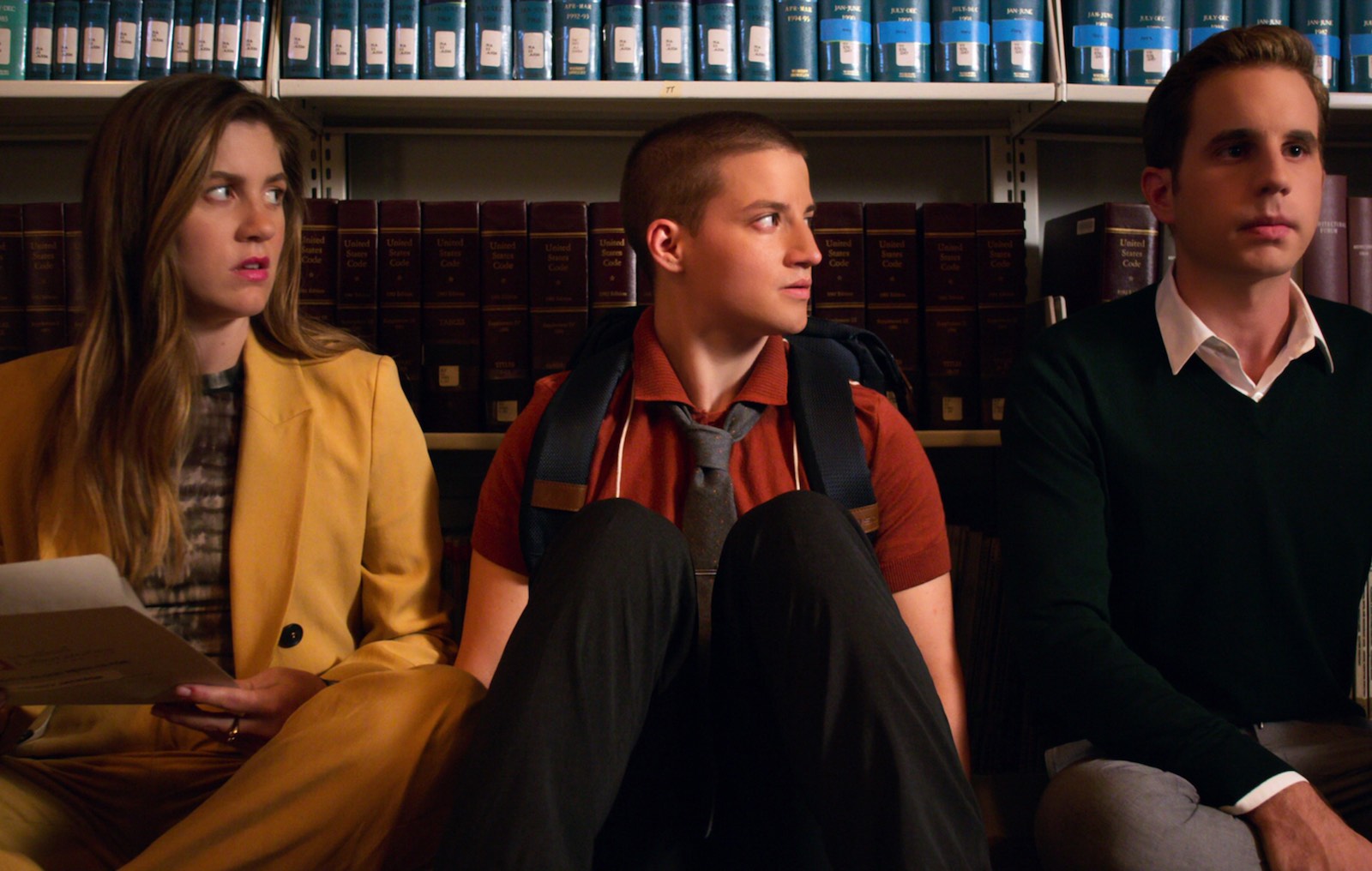 At least with the first season, it was hard not to laugh at the dumb events of Saint Sebastian’s election cycle because it didn’t mean anything to the real world. But now that the politics are trying to affect real life, The Politician season 2 has an obligation to speak up and say something.

But of course, the show pretends to live in a Trump-less world and outside of a mention of AOC, no real politicians are brought in, yet it feels like a real election story. Considering this is coming out during a presidential election year, this was a huge miss for Murphy and co.

Hopefully, Netflix will wake up after this season and can The Politician before it can get a season 3. No one wants to see Payton become president, and even if they do, it’s more so just to watch him screw it up more than anything else. Save yourself the trouble, and watch a better political satire like Veep. 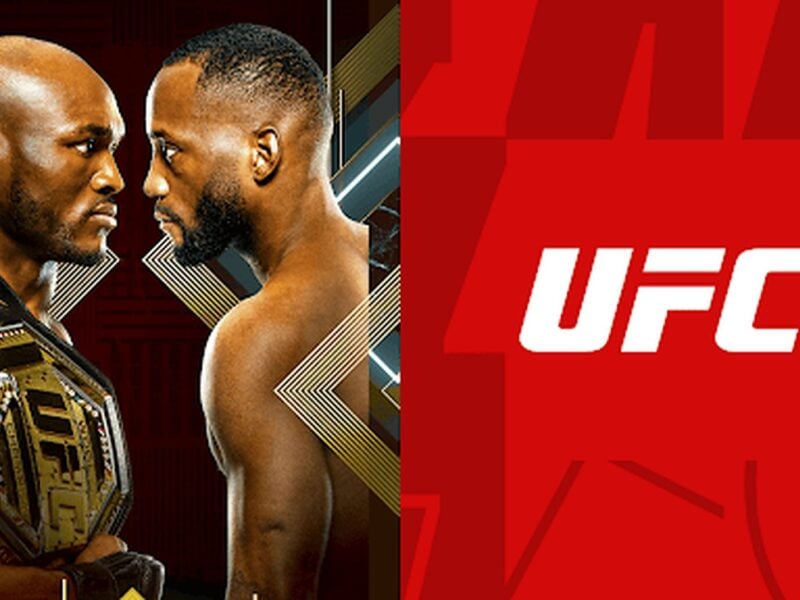 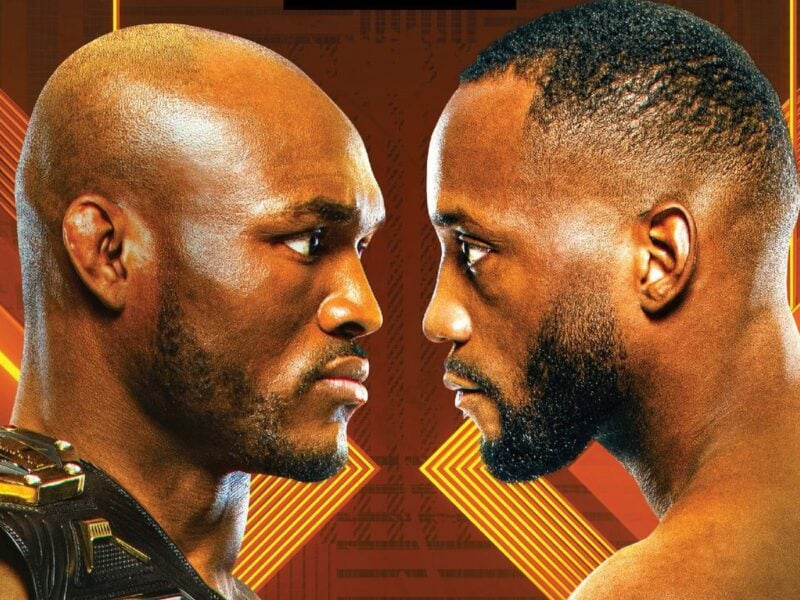