Everything we know about HBO’s Stephen King miniseries ‘The Outsider’

2019 is the year of Stephen King. With three adaptations in theaters and Castle Rock on Hulu, it’s hard for horror fans to ignore the legendary author’s work. But in 2020, it’ll be even harder to avoid King, as another adaptation of his is hitting HBO in the near future.

King’s 2018 novel The Outsider has gotten a miniseries order from HBO with a release date in early 2020. The novel focuses on small-town baseball coach Terry Maitland, who is arrested for raping and murdering an 11-year-old boy. However, as the police find more evidence showcasing Maitland’s innocence, they’re stuck trying to figure who – or what – murdered this boy.

Television adaptations of King’s work are a mixed bag. Shows like Castle Rock and 11.22.63 are thrilling and addictive, while shows like The Tommyknockers and The Langoliers were met with lower praise. But in this day and age, a story like The Outsider will thrive on a streaming service or premium network.

The trailer for The Outsider has dropped, giving us plenty to dive into to get an idea of what the miniseries will be like. While we’ve known its casting for a while, we get our first look at each actor in the show. 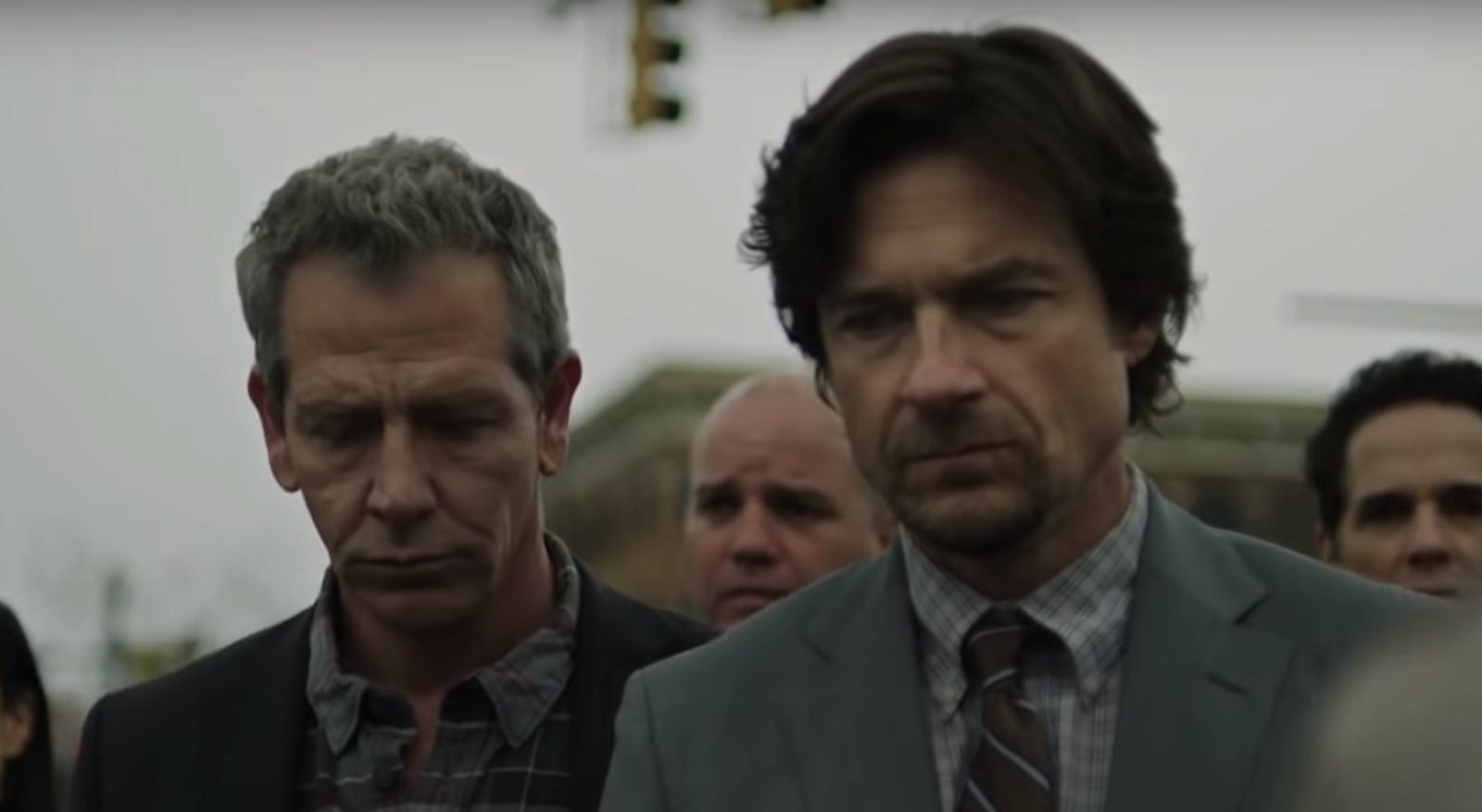 Who’s starring in The Outsider?

Jason Bateman has been escaping the comedy circle as of late, with award-winning performances in Netflix’s Ozark and The Gift. So it’s no surprise he’s found his way into a Stephen King story. Bateman plays disgraced baseball coach Maitland, with Ben Mendelsohn playing lead detective on the case Ralph Anderson.

The supporting cast includes Cynthia Erivo, Bill Camp, Mare Winningham, Patty Considine, Julianne Nicholson, and Yul Vazquez. What’s interesting about Erivo’s character is Holly Gibney is the star of the Mr. Mercedes trilogy also by King, which has its own TV miniseries. 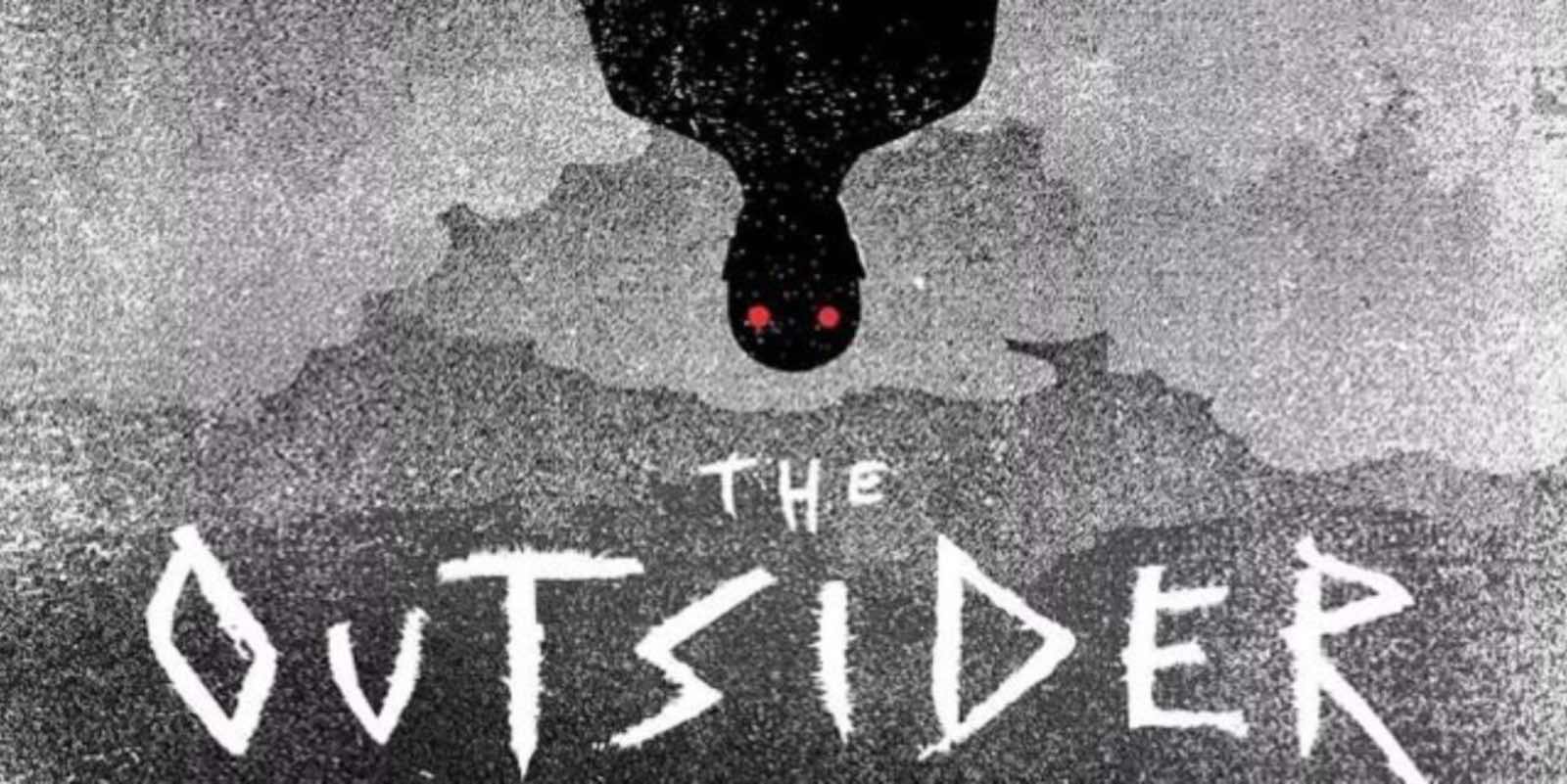 Bateman isn’t just starring in the series, he’s also executive-producing and directing The Outsider. Working alongside him is crime novelist and The Wire writer Richard Price, who is adapting the novel for television. Bateman’s co-star Ben Mendelsohn is also getting a producing credit for the series.

The show is produced by Temple Hill Entertainment and Media Rights Capital. MRC also produces Ozark, so they have plenty of experience with Bateman working behind the scenes. Temple Hill is best known for helping bring a variety of book adaptations to theaters and television, so these two companies definitely know what they’re doing. 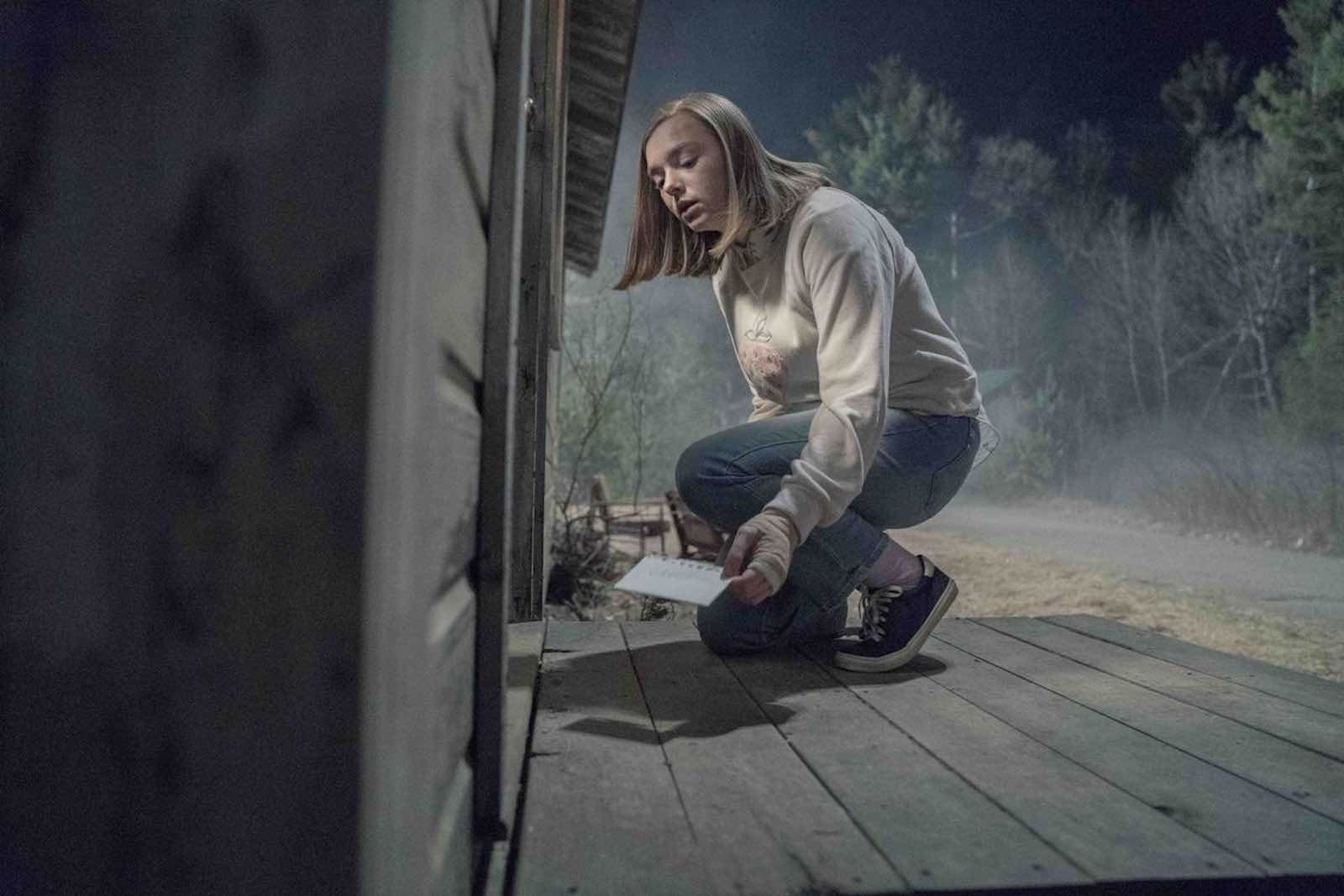 Does The Outsider tie to other Stephen King books?

The Outsider surprisingly doesn’t take place in a small Maine town like every other Stephen King novel, yet it still connects to another series of King’s. As stated above, Holly Gibney is one of the main characters in Mr. Mercedes and makes an appearance in the second half of The Outsider.

Gibney is a private investigator that Mendelsohn’s character Ralph Anderson reaches out to to help find the actual killer of the young boy. The two work together to try and find evidence pointing the right direction. 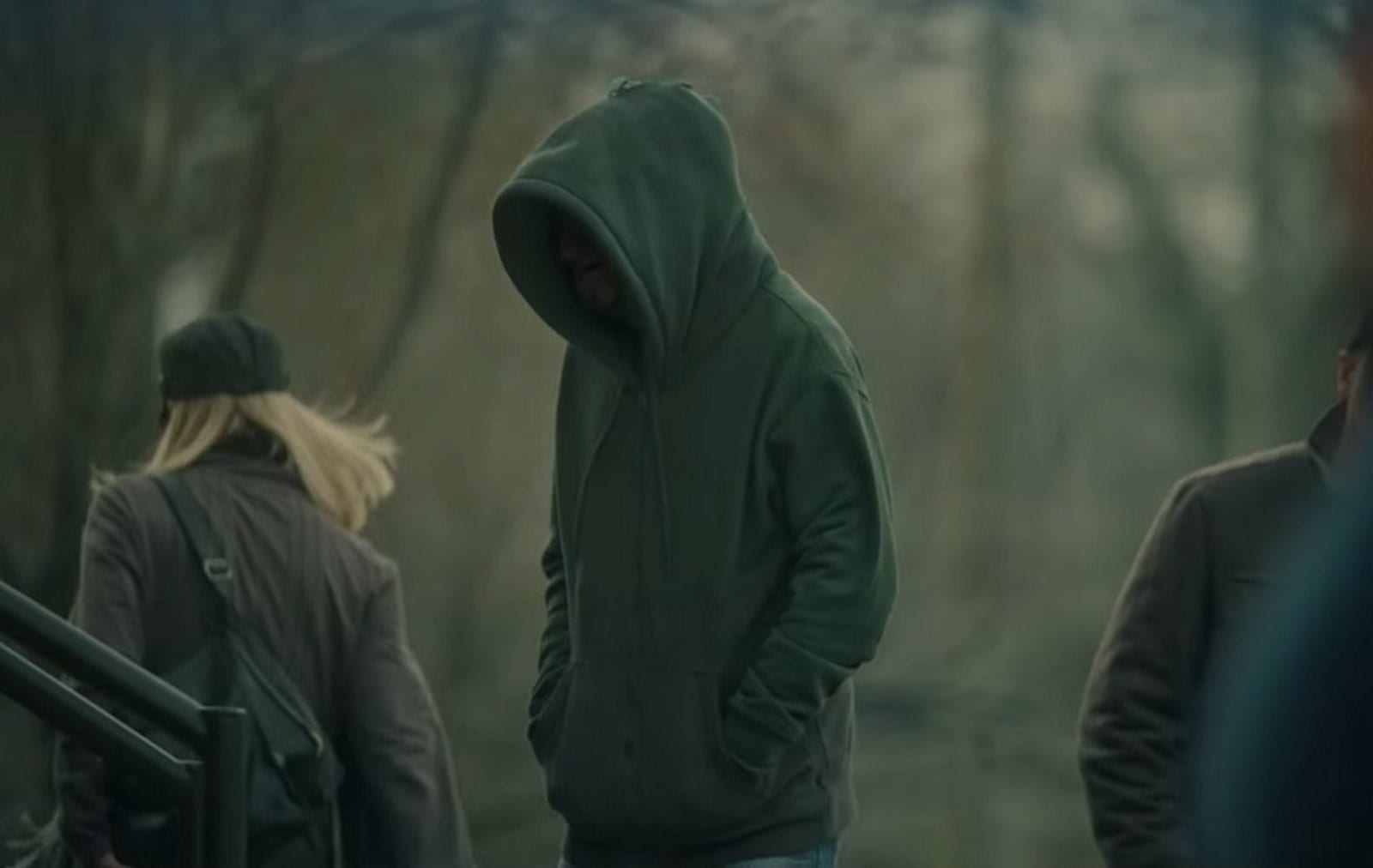 When will The Outsider premiere on HBO?

HBO has some serious faith in this show, as they sent it to series nearly immediately after it was ordered. So it’s no surprise they’re making it a mid-season order and giving it the January 12th, 2020 release date.