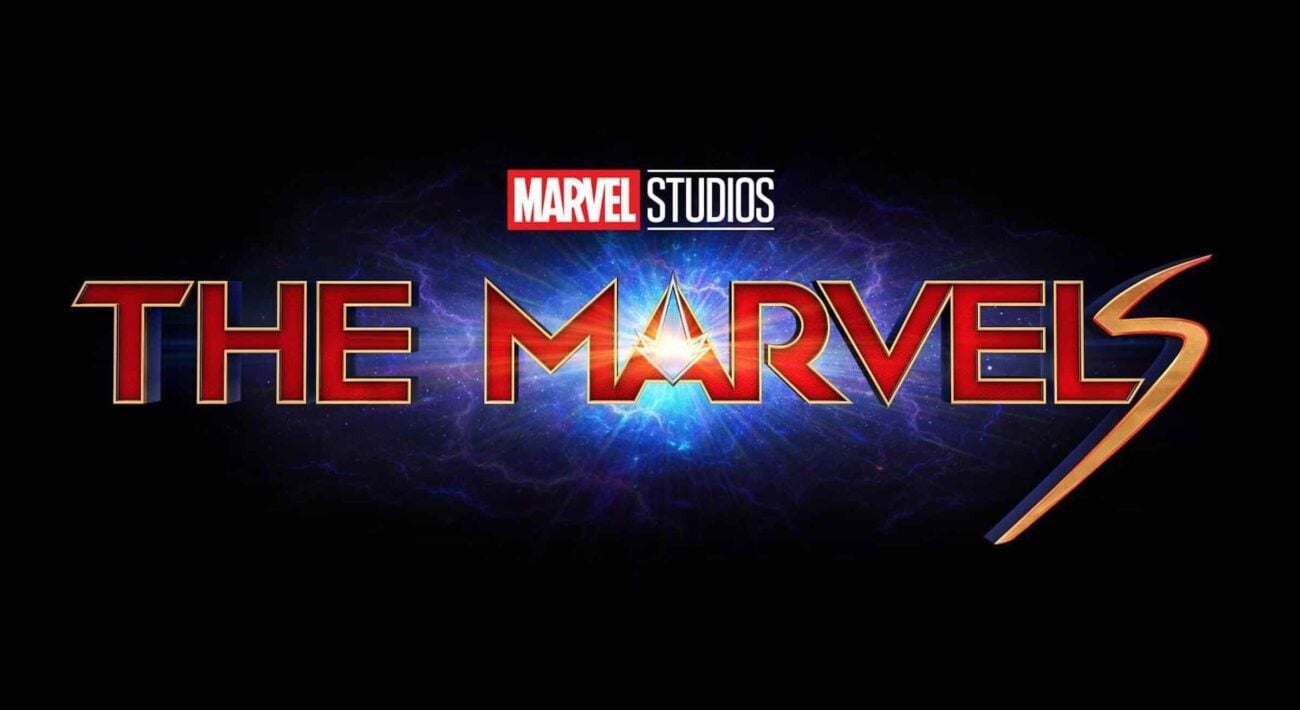 ‘The Marvels’: When is ‘Captain Marvel 2’ coming out?

This leak comes after Brie Larson discussed her amazement at the sheer size of the production on Tuesday, getting fans even more excited at what may be in store. With such a stellar cast and a release date of late 2022, we are already excited for Captain Marvel 2! 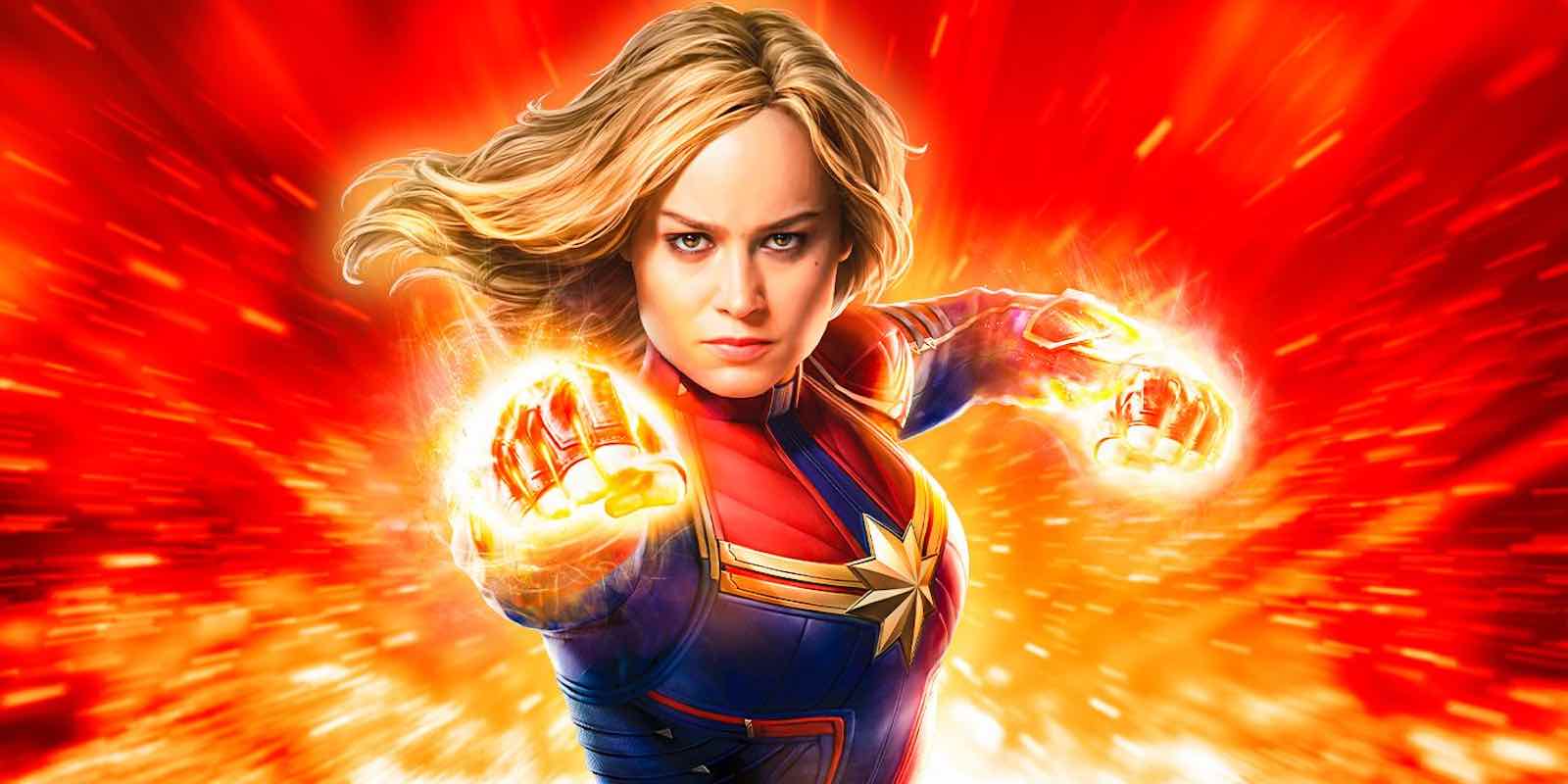 Jackson’s post on Instagram yesterday had many fans excited, as it means our favorite SHIELD director will return for the sequel, adding a new sense of scale to the production. Larson discussed her excitement at the scale of the film in an interview with  Sirius XM, adding even more excitement to Jackson’s leak.

“It’s a really unique experience. I’m a huge fan of Disneyland, so to me it feels like I get to go to my own private Disneyland every single day,” Larson said, “Because they’re building all of these insane worlds that no one else knows about, no one else gets to see. You’ll see it when the movie comes out but for now it’s just mine. I’m in sets that are bigger than you can imagine right now. It’s really special.”

Larson’s excitement is even more apt as the cast of the sequel is going to be filled with both old and new faces, making this the must see blockbuster of 2022 for Marvel fans. 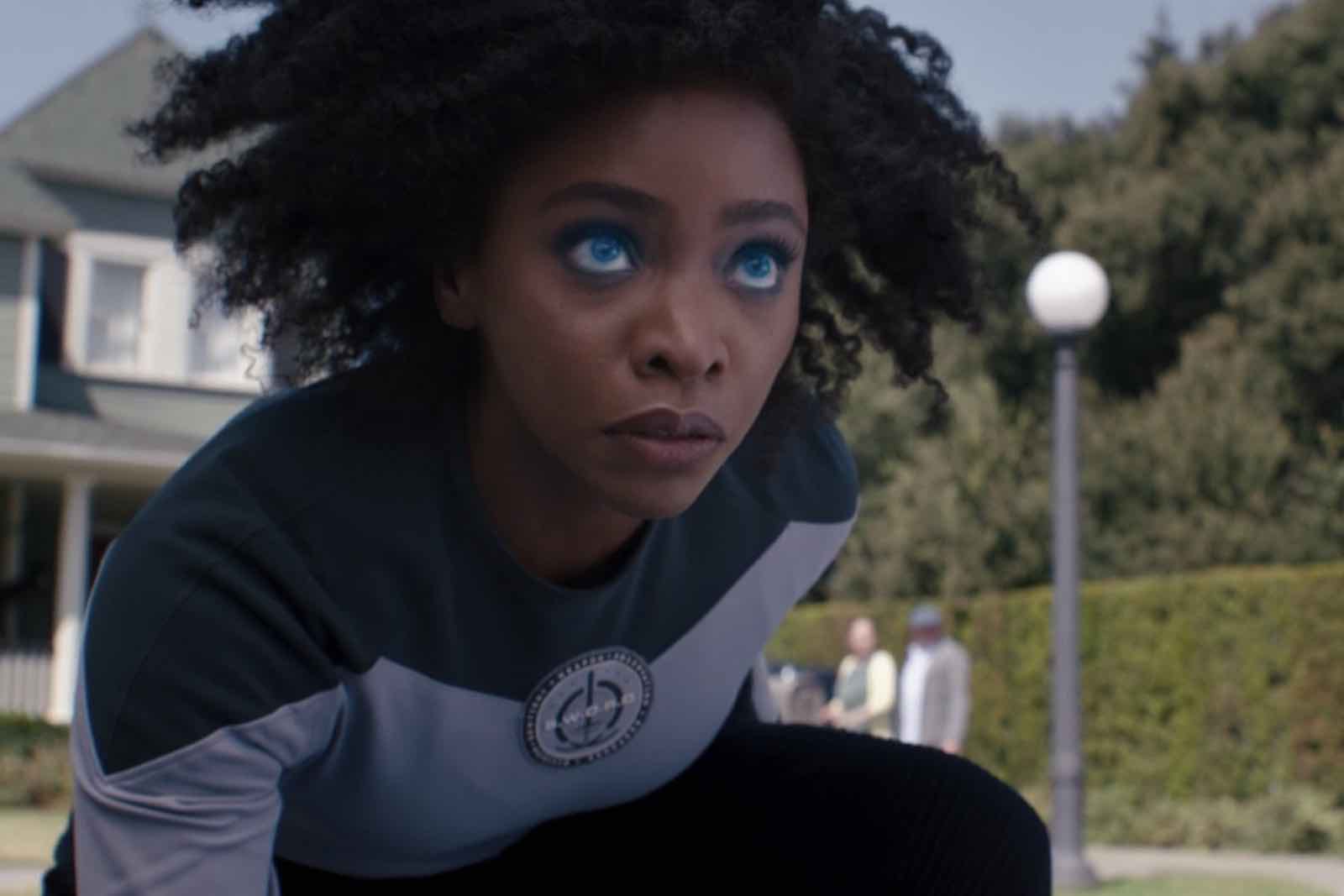 Alongside Jackson and Larson, the cast will include Teyonah Parris, who we met during WandaVision. Their reunion promises to be the most epic part of the film, especially since Parris’s character Monica Rambeau will be taking on her new role as Spectrum.

With director Nia DaCosta behind the camera and WandaVision writer Megan McDonnell on the script, many on Twitter are already excited for the film’s release in 2022.

Brie Larson has confirmed that filming for Captain Marvel 2: THE MARVELS has begun 🔥
"I'm in sets that are bigger than you could imagine right now!"#TheMarvels pic.twitter.com/5C0eMF7M8A

Many Twitter users are already anticipating the release of Captain Marvel 2, with many excited for the new cast and the possible reveals the film may contain. Reactions to the news include:

Everybody be like 'name a duo that has worked in 3 projects together'
Well, I'm breaking the 3rd film rule and bring you the 4 film rule, starring Brie Larson & Samuel L. Jackson:#CaptainMarvel #KongSkullIsland #UnicornStore & #TheMarvels (Captain Marvel 2) pic.twitter.com/Kr56HYOi8f

They truly are the dynamic duo to end all duos.

Today, I would like to thank @MarvelStudios for casting Park Seo Joon in Captain Marvel 2. Blessed 🙏🏼

Park Seo Joon in Captain Marvel 2???? And we may get Blue Marvel??? pic.twitter.com/2t2FHXZ1gx

Who knows what will happen? All we know is that it’ll be epic!

i want a captain marvel 2 😩 pic.twitter.com/pTbknhBwx0

What are your thoughts on this announcement for Captain Marvel 2? Drop them below in the comments to keep us rocketing through the stars!