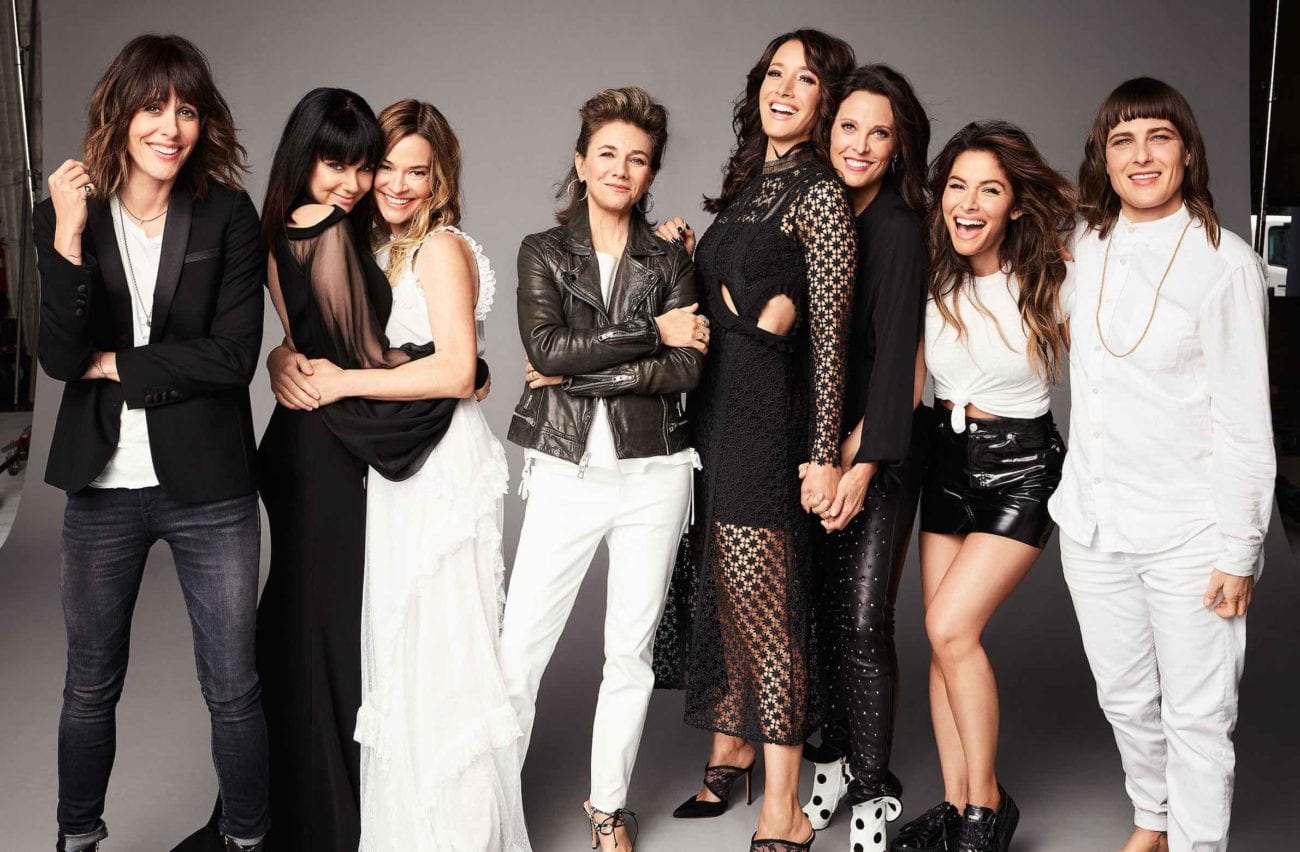 The L Word: Generation Q: Everything you need to know

An entire decade has passed since Showtime’s The L-Word completed its six-season run. At the time, the series was considered both radical and controversial, as it was the first show ever to follow an ensemble cast of lesbian and bisexual women.

In the ten years since the show’s completion, the LGBTQIA+ community’s representation on television has shifted dramatically, as has the community itself. The new landscape seems to call for a new groundbreaking. Marja-Lewis Ryan’s sequel to the original series titled The L-Word: Generation Q promises to push new boundaries while keeping true to the heart of the original series. 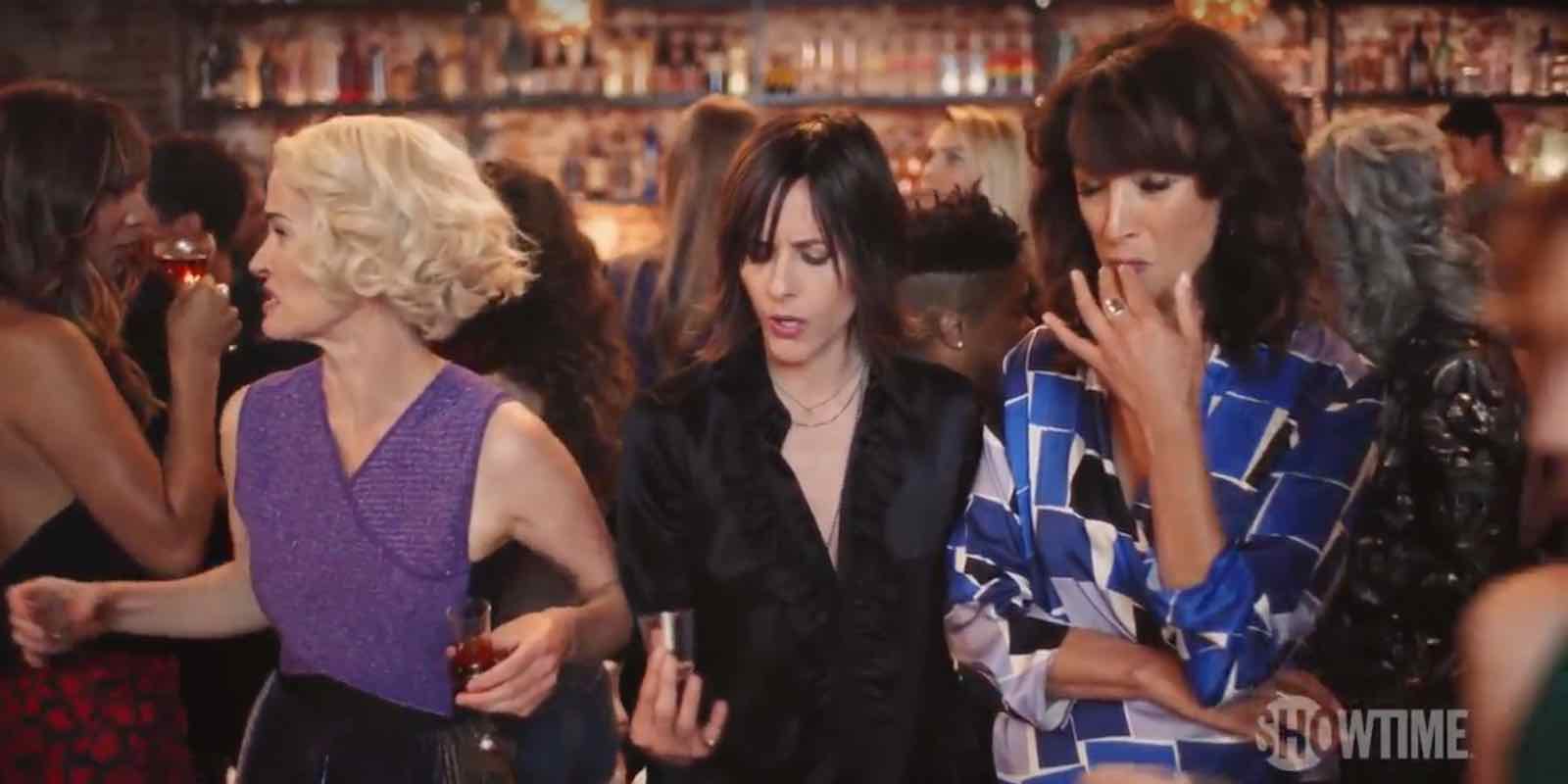 Borrowing from the original, but following its own path

While The L-Word focused on one group of lesbian friends, The L-Word: Generation Q doubled down on the premise by including two generations of queer people. Original cast members Jennifer Beals, Katherine Moennig, and Leisha Hailey reprise their roles as the iconic characters, picking up from where we left them ten years ago.

While the older and (maybe?) wiser versions of the original characters still struggle to fight their past behavioral challenges, there is some growth and evolution from the three that loved to see.

Revolutionary as The L-Word was, it occasionally struggled to find its stride. Often appearing overly dramatic and slightly cringe-worthy, the series alternated between moments of brilliance and frustration.

Expect The L-Word: Generation Q to work exceptionally hard to avoid the pitfalls of its predecessor. Where the original’s depiction of a trans man in 2006 was infamously dreadful, Generation Q’s Micah Lee, the trans roommate of Dani and Sophie, already stands out as open and relatable.

One of the greatest shifts in the series is the creators. Steven Canals (“Pose”), Rebecca Sugar (“Steven Universe”) and Tanya Saracho (“Vida”) have their own backgrounds and stories to pull from. Developing a more nuanced perspective of the queer community that is sure to keep Generation Q more true-to-life. 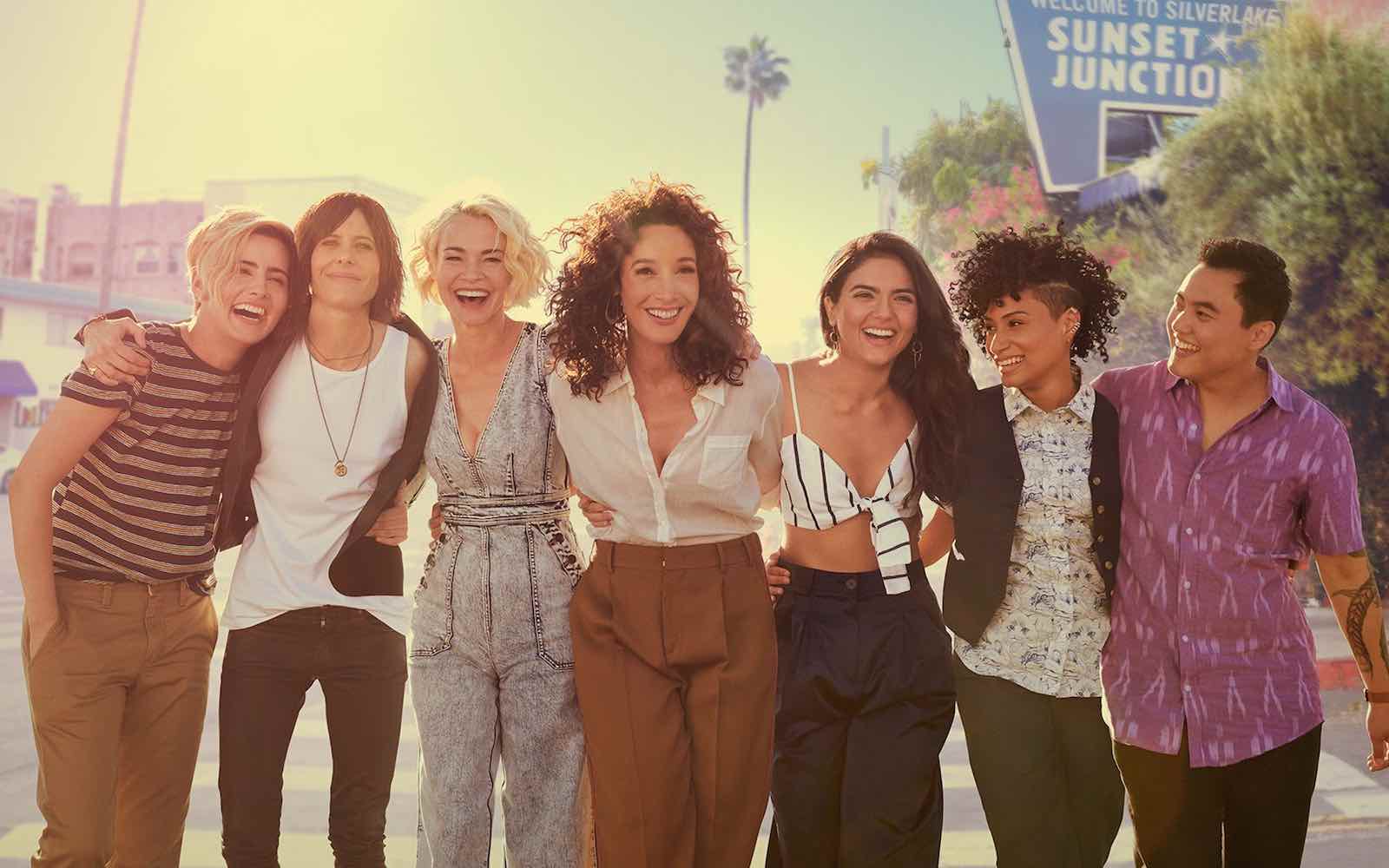 Fans’ expectations should be fulfilled

Lovers of The L-Word have a lot to look forward to. The L-Word: Generation Q vows to keep the quality relationships, the characterization, and the provocative nature of the show intact.

Original creator Ilene Chaiken chose her successor, Marja Lewis-Ryan with the sexy vibe of the The L-Word  in mind, stating “One of the things Marja and I connected over in the very beginning and one of the reasons it was clear that she was so right to do that show is that she and I really like telling stories about sex and making film about sex and portraying it and enjoying it and exploring it. It’s really important to me that the person who takes over this show shares my enjoyment of telling sexy stories about sex.” 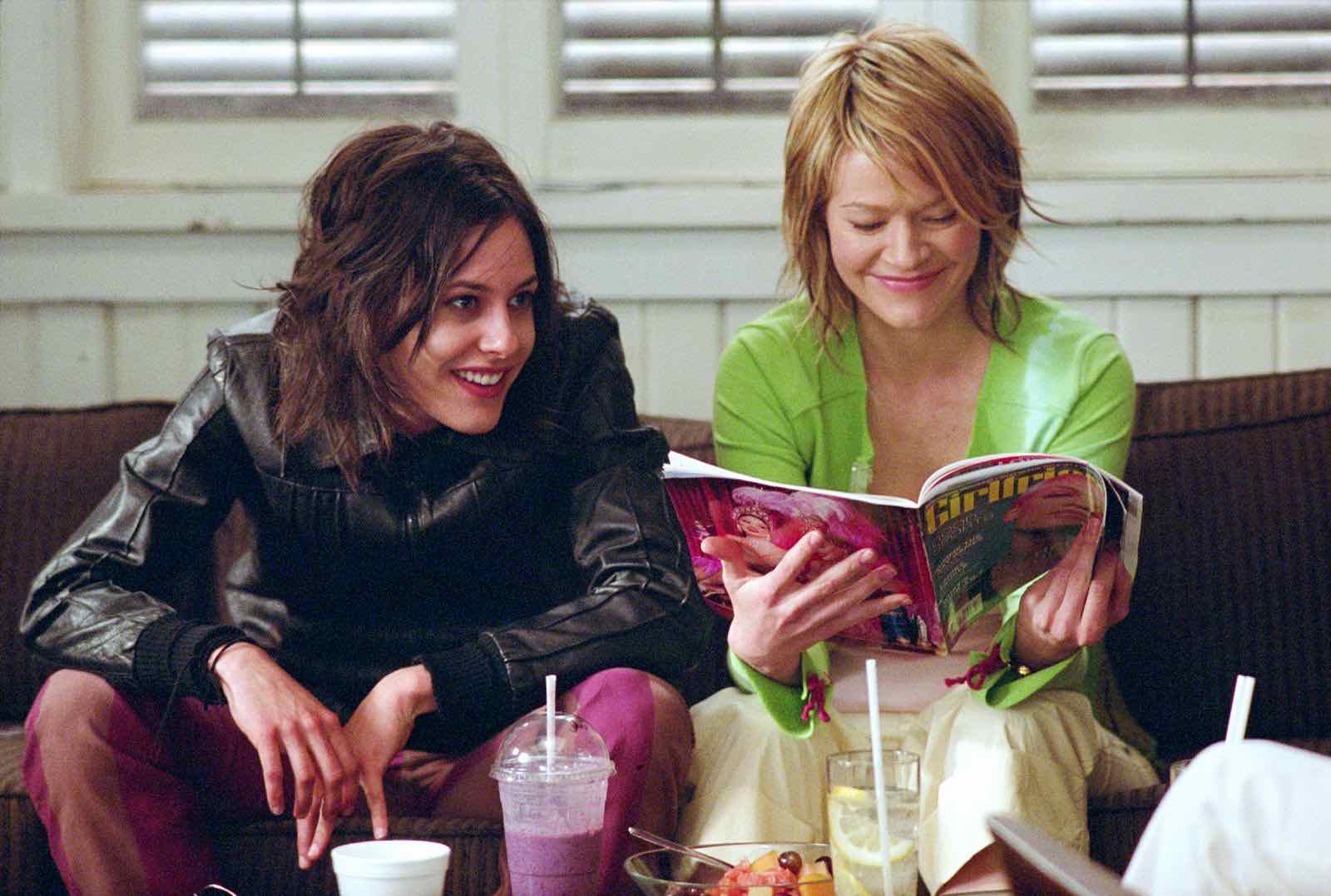 When can viewers catch the new series?