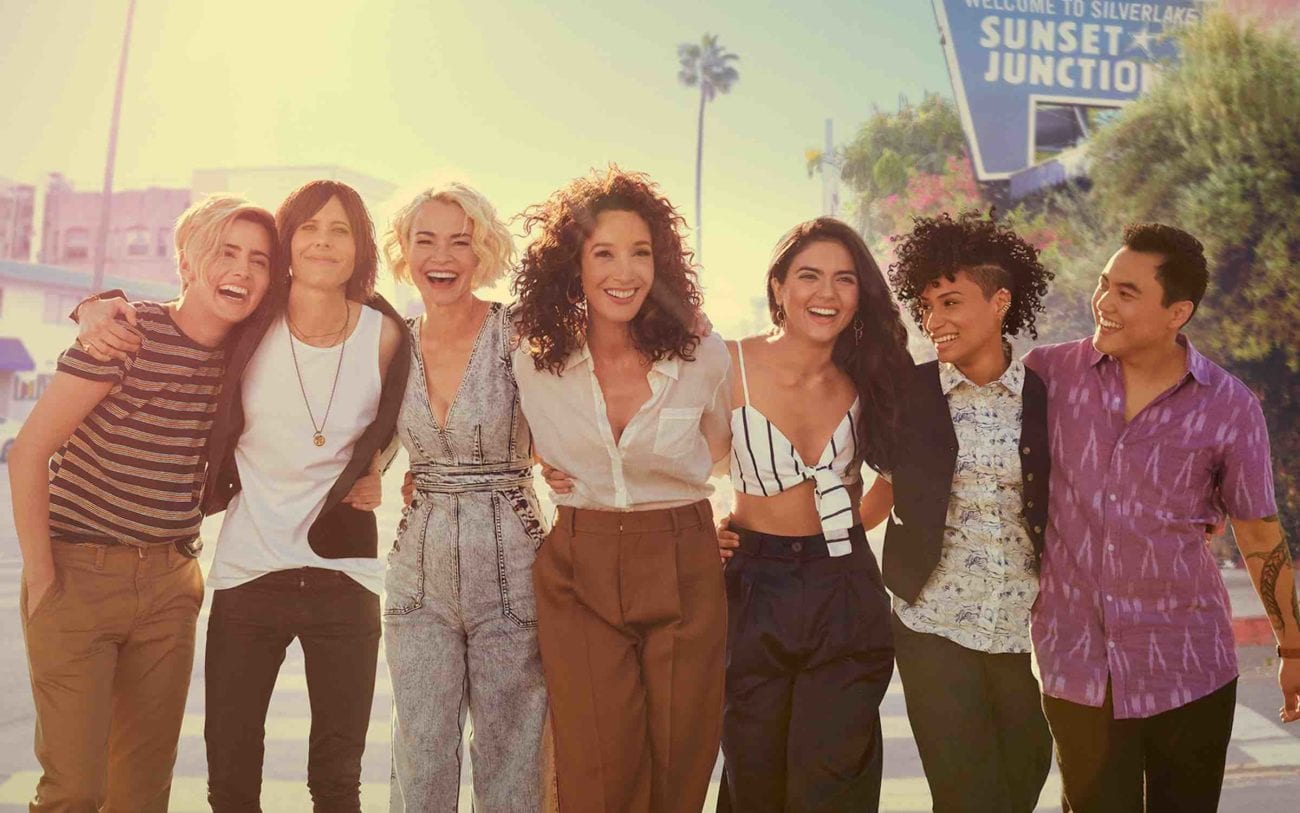 ‘The L Word: Generation Q’: Here’s why you should watch

When The L Word premiered in 2004, it was a very big deal. It was actually a big, groundbreaking, controversial deal. While it wasn’t the first show on television to depict gay relationships, it was the first show to even attempt to realistically portray women in a sexual relationship with other women.

Even though The L Word wasn’t perfect (we’ll get to that), it changed the way that lesbian relationships were depicted on television. You didn’t need to be a lesbian or a creepy guy only there for the sex scenes to enjoy the show. It had well-rounded characters and deep storylines, and while it had its quite a bit of soap-opera-like drama, so did most shows on television, so it created more normalcy around lesbian relationships.

The reboot of The L Word, Showtime’s The L Word: Generation Q is here to break new boundaries in how lesbian, bi, trans, and queer relationships are depicted once again. The new version is here to take care of some of the issues with the original and to chart new territory in depicting the fluidity of sexuality today. 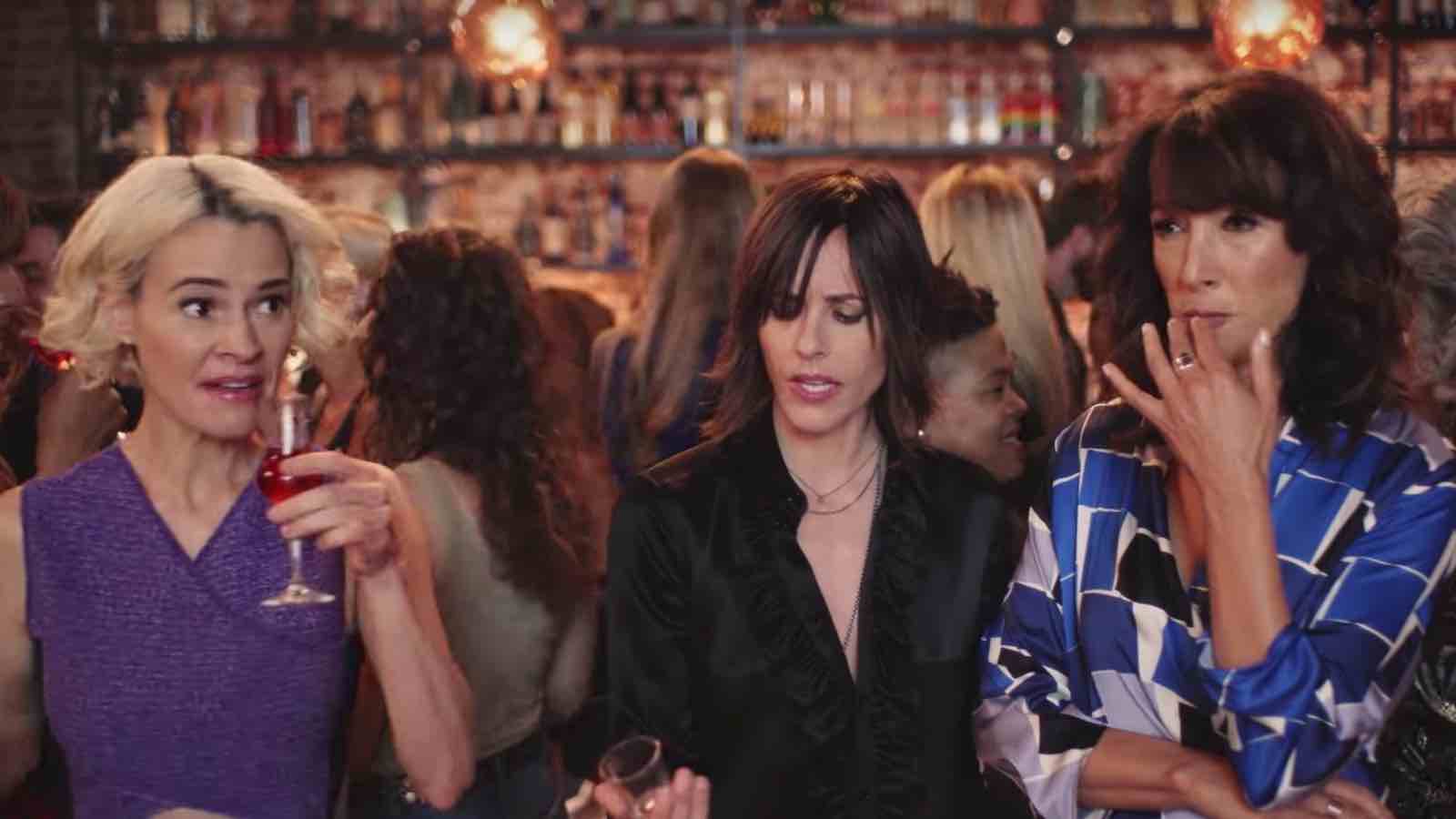 Generation Q is cleaning up The L Word’s mistakes

As much love as The L Word received from fans, it also was full of cringe-worthy moments. Those moments felt all the more problematic for a show that was the first real depiction of an entire culture. Generation Q swoops in ready to atone for the mistakes of the past.

If you’ve heard anything about Generation Q, you know that within the first two minutes both menstrual blood and armpit hair make their first appearance. Generation Q instantly lays the smackdown on glossy sex scenes full of perfection and lets us know a healthy dose of reality is ahead. 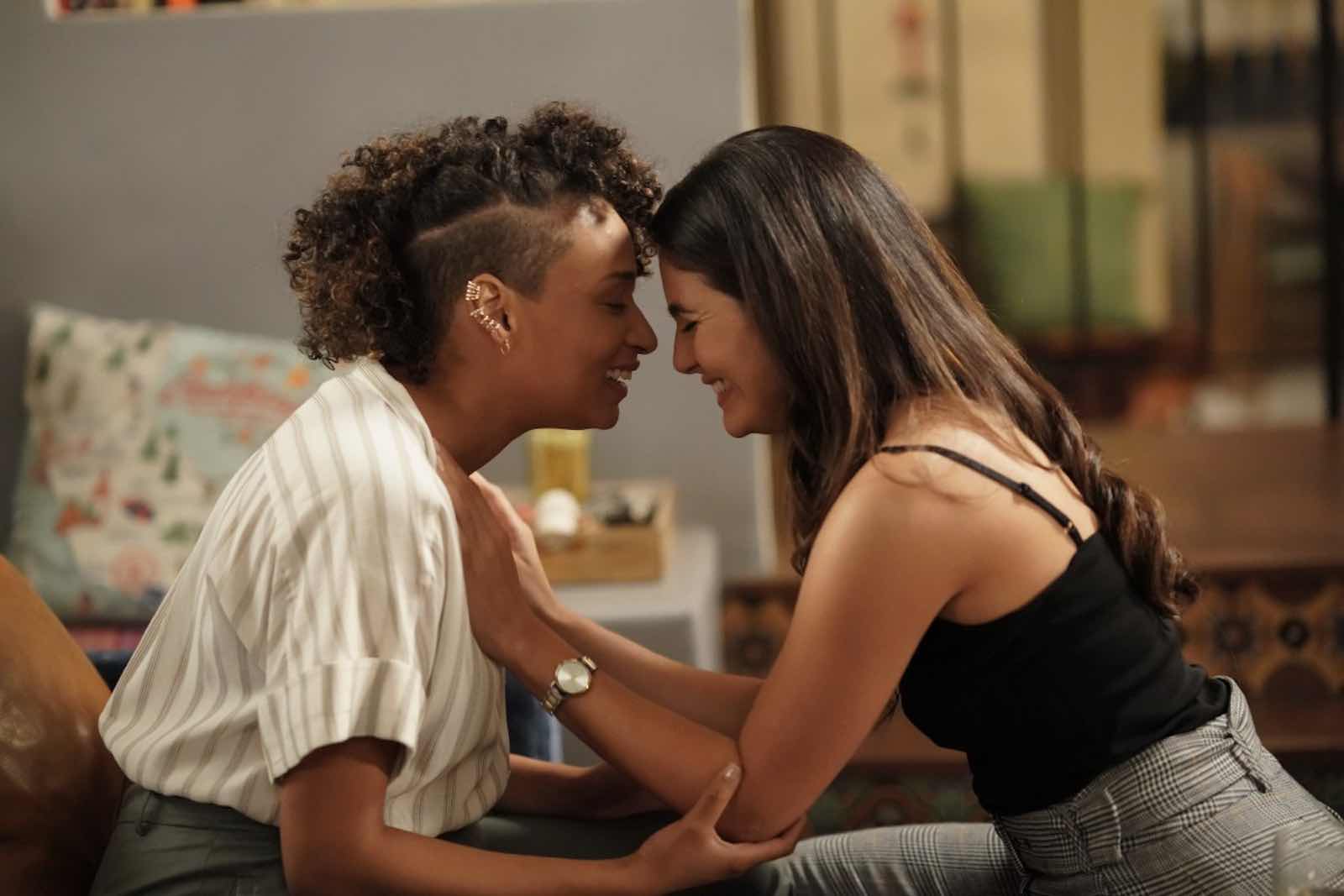 Because just being a lesbian doesn’t make you diverse

The realism of Generation Q that stands in stark contrast to the original can be summed up in one word: diversity. Following a younger generation, the series does a drastically better job of depicting distinctiveness in a number of ways that go beyond armpit hair.

Viewers will instantly fall in love with Micah (Leo Sheng), a gay trans man living handling dating in L.A. Micah is lovely, charming, and the exact opposite of what The L Word did to their first trans character, Max Sweeney (Daniela Sea). Even more exciting is that Micah isn’t the only loveable trans character on Generation Q. Pierce Williams (Brian Michael Smith), also trans gives even more depth and diversity to the community.

Where Micah is earnest, Pierce is reserved, where Micah is casual, Pierce is buttoned up. While yes, this should absolutely be a “duh, trans people are as diverse as anyone else” reflection, it’s not one that has been depicted so clearly on television before. 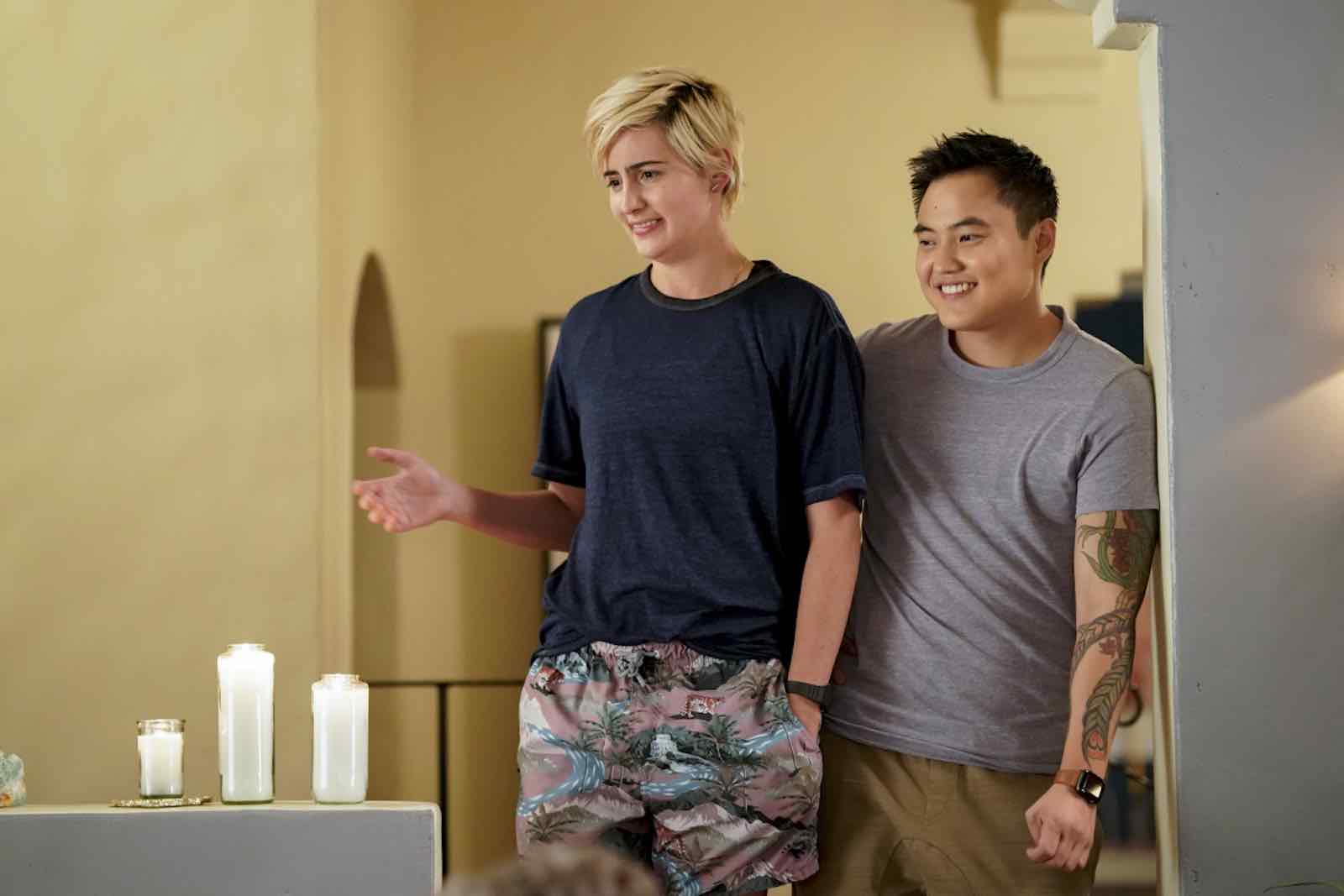 Sharpening the path worn by The L Word

Generation Q brings back our favorite characters from The L Word and then adds a younger generation, one that looks up to Bette (Jennifer Beals), Alice (Leisha Hailey), and Shane (Kate Moennig) as mentors.

Micah’s roommates, Sophie (Rosanny Zayas) and Dani (Arienne Mandi) each bring a modern reflection on an original cast member. Sophie is a producer on Alice’s show whose enthusiasm reflects Alice’s guidance. While Dani, Sophie’s longtime girlfriend, is a tenacious businesswoman who finds herself pulled into Bette’s more progressive trajectory. Finley (Jacqueline Toboni), is fumbling and charming and jumps at the opportunity to squat at Shane’s mansion.

Each member of Generation Q brings new diversity and depth that rounds out the newer cast with an important representation for the new generation. 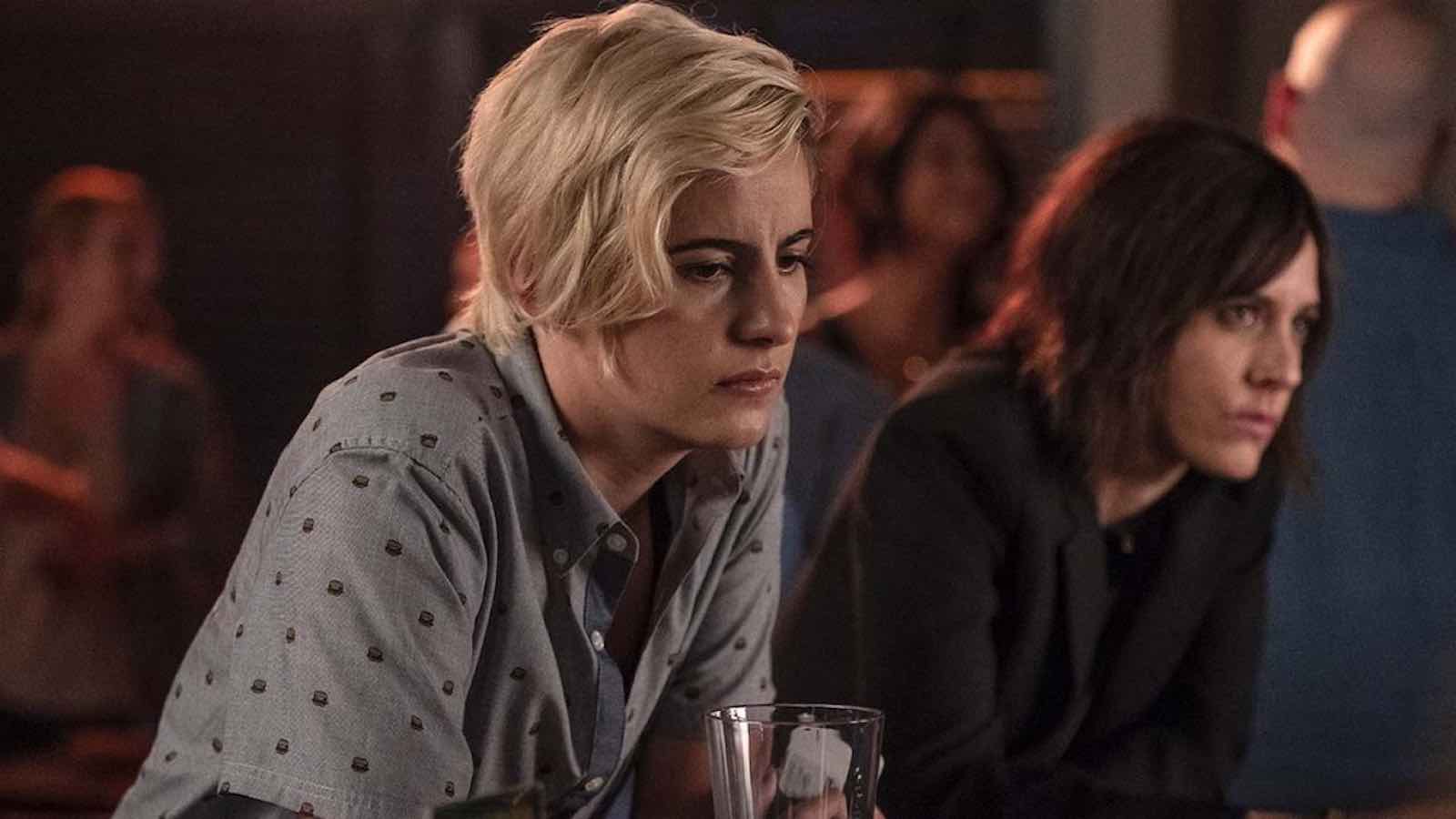 Generation Q is diverse and important, but is it good?

It is so tempting for a show known to be groundbreaking to hop up on its high horse to show viewers how influential it can be. That is not the case with Generation Q. The L Word got some flak for being too soap-opera-like at times, but that is also what made it inherently watchable. Generation Q is still full of dramatic elements that have us tuning in for more.

Generation Q approaches LGBTQ+ life with sexy, fun, twisty drama the same way any ensemble dramedy would. That may be a luxury of 2019. There are fewer stereotypes to break and more stories to be told. The storylines of Generation Q are already more compelling than the original.

While the younger generation highlights the missteps of The L Word, they are still finding their chemistry. The storylines that are drawing us in still belong to Bette’s political campaign and Alice’s new girlfriend, but there is real potential as the characters begin to find their way. 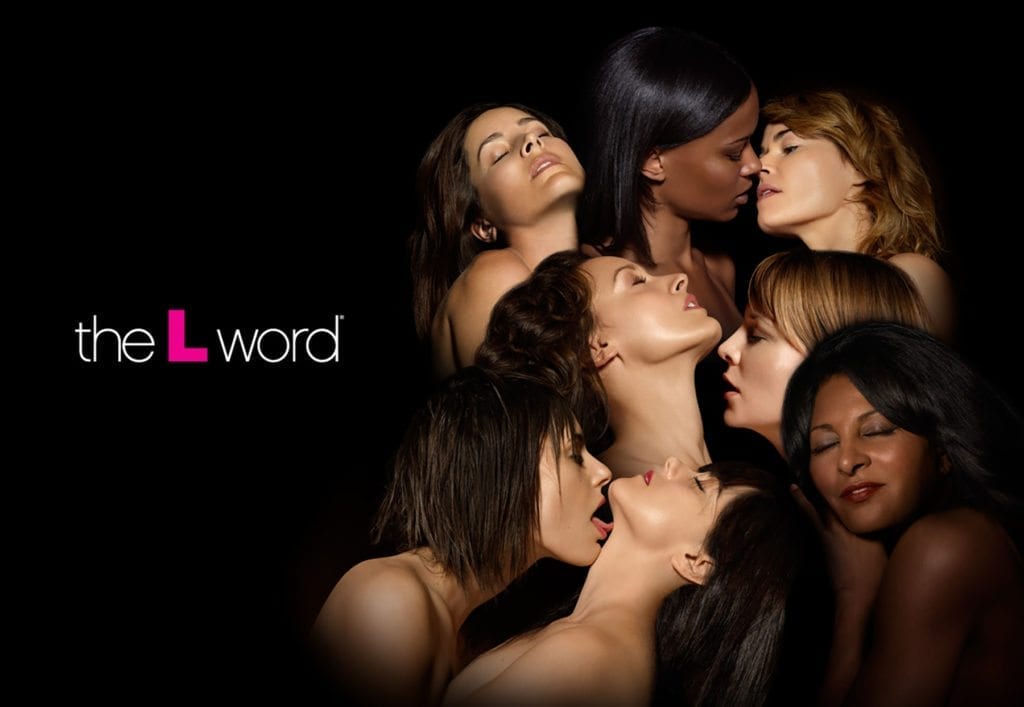 Micah is played with a vulnerability that makes us want to protect his sweet, sweetheart, while Finley is instantly magnetic, possibly the most engaging character of the new cast so far. Dani and Sophie are differentiating themselves outside of their relationship, and currently are providing the stabilizing bridge between the old and new cast.

While it’s not 100% there yet, we can see the characters growing into the connection that we felt instantly when their predecessors appeared. In the meantime, we are happily enthralled with the start of a very promising Generation Q.