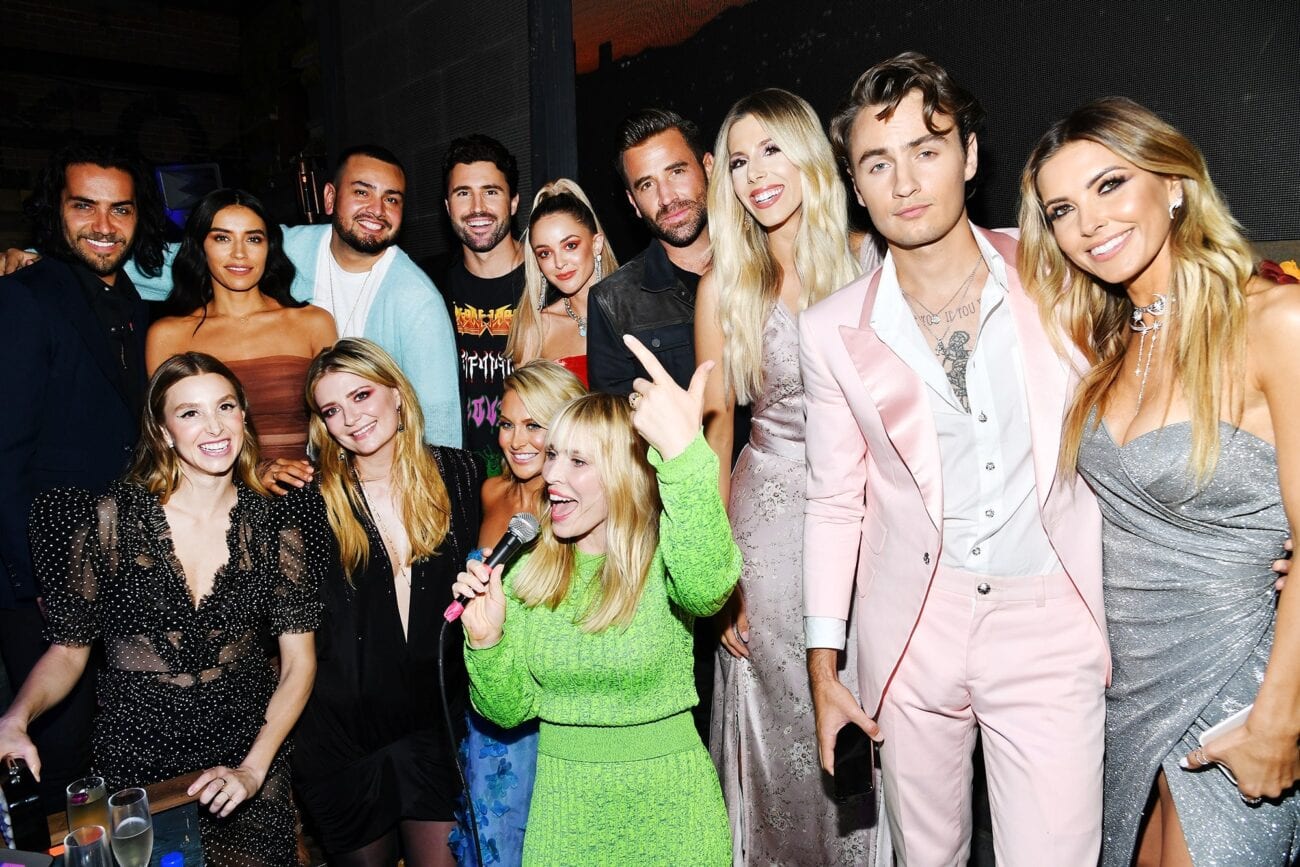 ‘The Hills: New Beginnings’: What drama did the long-awaited reunion bring?

The much anticipated second season of The Hills: New Beginnings aired on MTV this week. Regulars Whitney Port, Heidi Montag, Spencer Pratt, Audrina Partridge, and Brody Jenner are back for the new season, but this time they’re joined by some new faces as well.

Micha Barton will not be returning this season. She is being replaced by Caroline D’Amore, who is the founder and CEO of Pizza Girl. TMZ reported that Barton was ousted because her storylines were too boring. Barton clapped back at the report saying that just wasn’t true. Stephanie Pratt is also reportedly not returning.

The season is set just after the pandemic started to slow down after the summer of 2020 and features loads of the usual kind of drama. As the show was filmed last year, a lot has changed in the personal lives of the cast members. Come with us as we spill the tea on The Hills: New Beginnings season two. 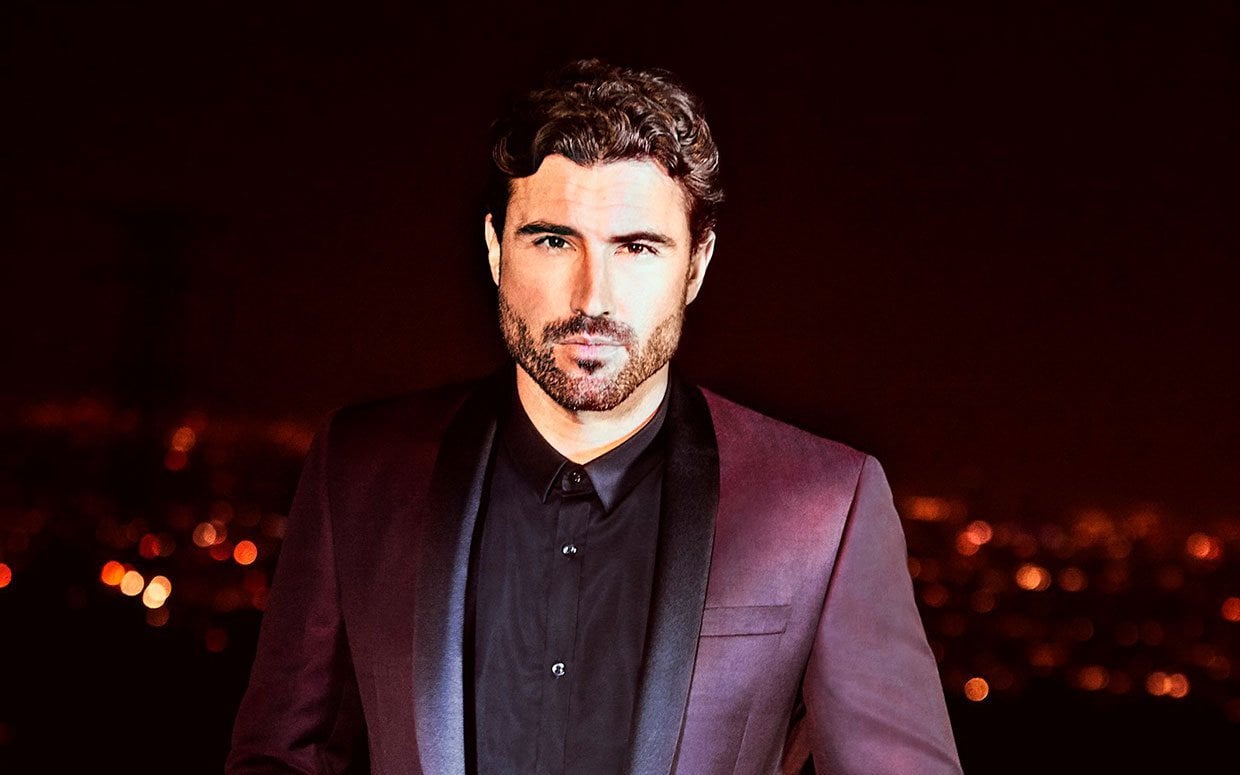 Despite the fact that Brody Jenner & Kaitlyn Carter were still married at the end of season one, by the time the show actually began airing, the couple had already separated. In the season two premiere, Jenner candidly discusses some of the issues that lead to the breakdown of their relationship. He attributes a lot of what went wrong between them to poor behavior caused by partying & drinking too much.

During the first episode of the second season, Jenner tells the world that he has been divorced for over a year and has engaged in a lot of deep self reflection.

“There were so many things about myself that I disliked. Drinking too much, partying, I looked at myself and just said, ‘What are you doing? This is not you, this is not who you are,” said Jenner. 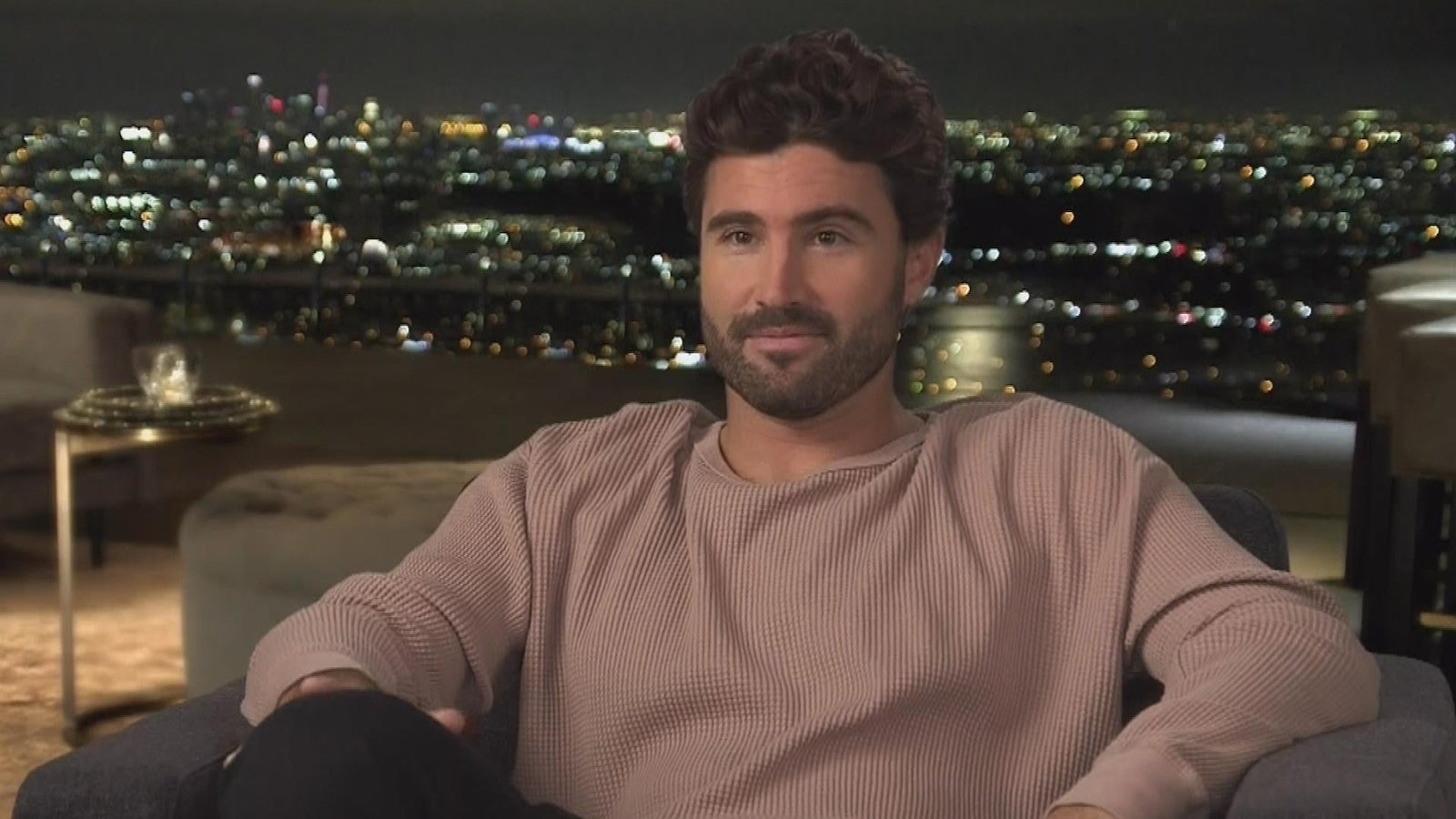 He publicly apologized to his ex-wife for all the hurt and turmoil he brought upon them both when he was drinking during their relationship. Despite the apology, he does cite marital issues as one of the reasons that was actually causing him to drink so much.

“I think there were certain things in our marriage that were driving me to drink more than normal… The pressure of having kids, I honestly think that was weighing on me heavily and it was causing me to drink unhealthy amounts,” said Jenner.

Carter wondered out loud whether the couple’s relationship could have potentially survived had Jenner actually dealt with his issues while they were together. As the episode ends, the teaser for the next implies that Jenner is now dating another person. 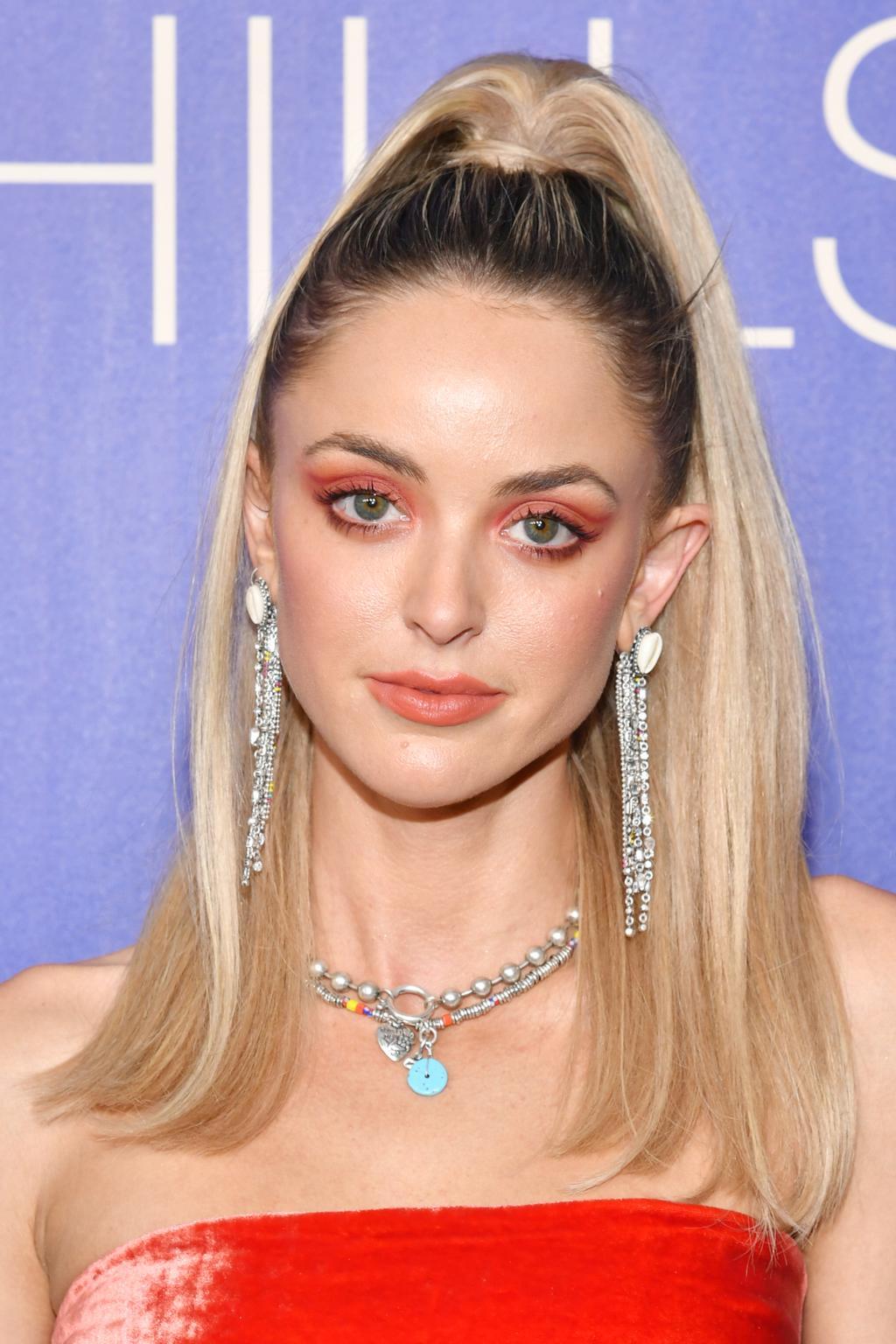 When Carter & Jenner split, Carter wasted no time entering into another very public relationship with Miley Cyrus. News of this relationship surprised everyone, but it especially surprised Brody Jenner.

In the season two premiere, he confessed that he was blindsided by “the whole lesbian thing” and shared that during their entire relationship together, Carter had never expressed a romantic interest in the opposite sex. Carter responded with a frown and remarked that she had never met the right person before Miley Cyrus. 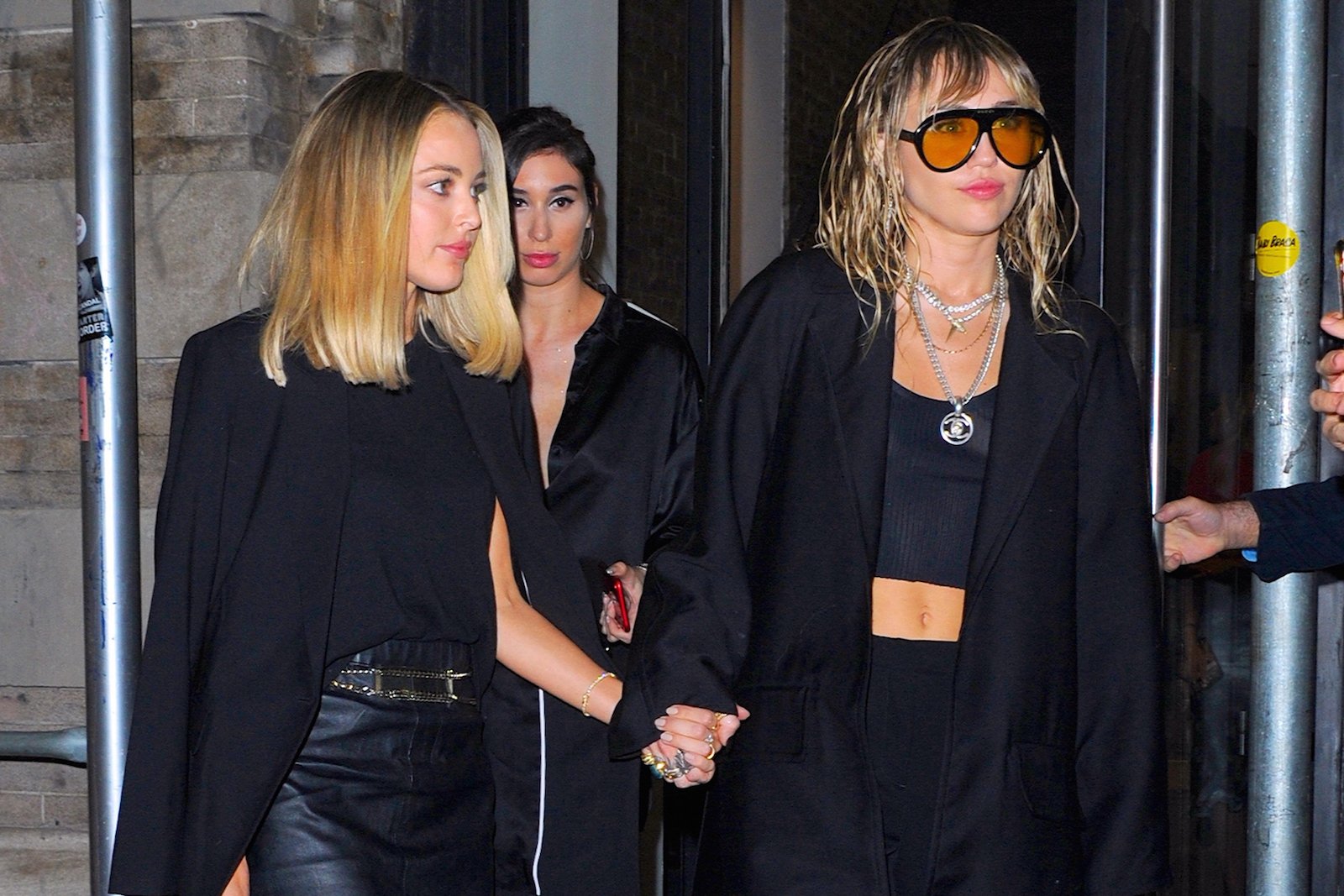 During her confessional in the episode, Carter shared that her relationship with Miley surprised her too!

“I had never really imagined that I would end up going from one pretty public relationship into another, but when she and I broke up, that was the hardest time of my life because I was really on my own and in the center of a lot of attention . . . I think being able to rediscover who I am as a person, on my own, completely, just gave me a new outlook on everything.”

Miley Cyrus & Carter are no longer together either. 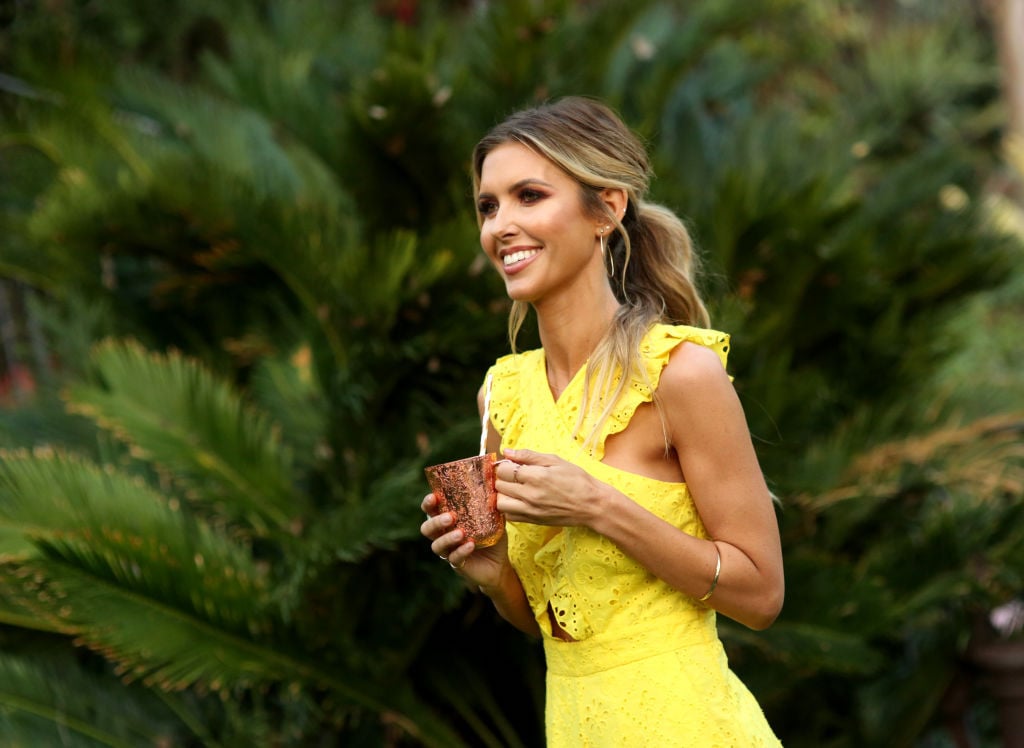 Audrina Partridge revealed in this episode that she had some secrets of her own going on at that time! Audrina revealed that the beginning of some kind of romantic relationship between herself and Brody Jenner had been building in the lead up to the COVID-19 pandemic.

“Brody and I have always had a flirty relationship. Pre-pandemic, there was definitely some kissing between Brody and I,” she revealed. “I mean, I did stay over at his house. There was a thought that, okay, me and Brody should just give this a shot. All these years, why not, let’s see where it goes.” 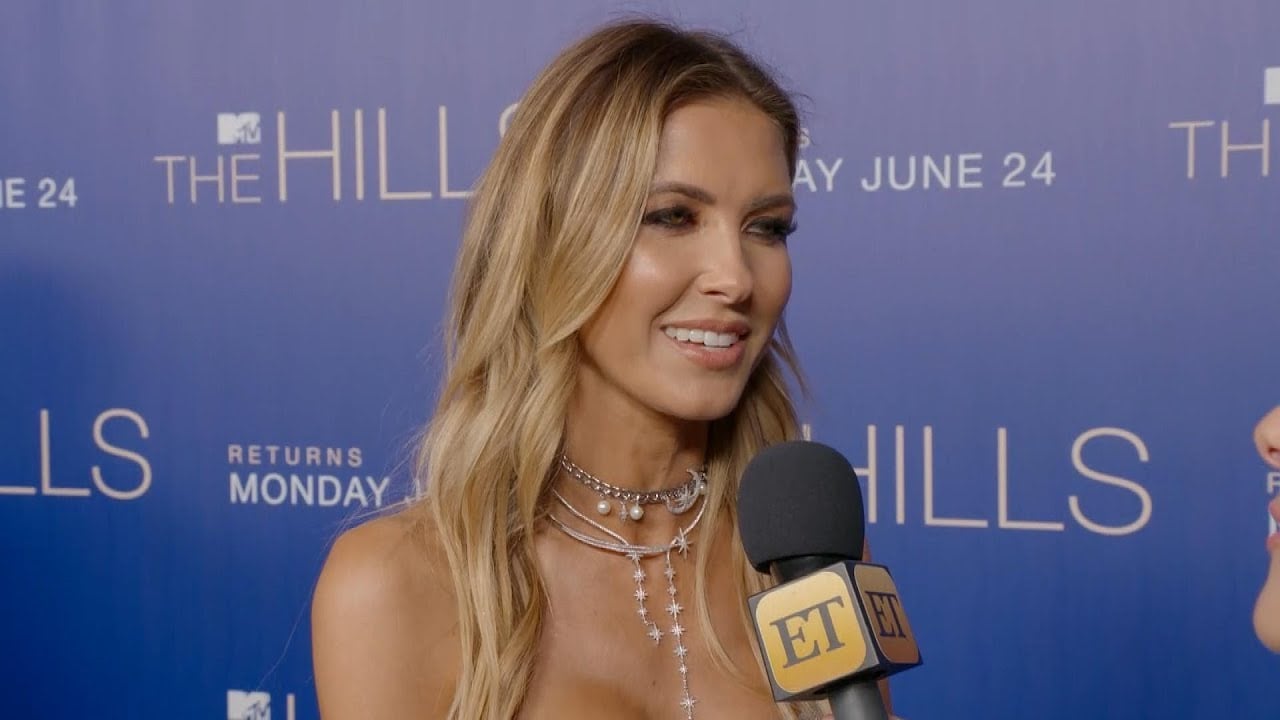 Then the pandemic hit, and like many others around the world, Partridge ended up closing off to a lot of people. The budding relationship fizzled out at that time. Although the two did appear in good standing with each other on screen, Partridge commented that she wasn’t trying to live in the past, but in fact just keep moving forward.

The episodes confirmed that Partridge is in fact out there and dating other people.

The season premiere did not disappoint! We are interested in your thoughts. Drop us a comment and tell us what you thought of the show! 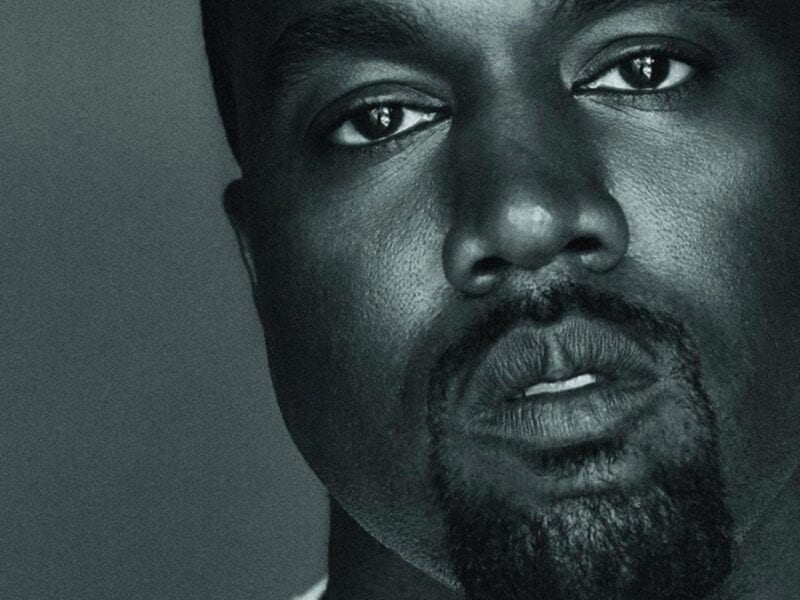 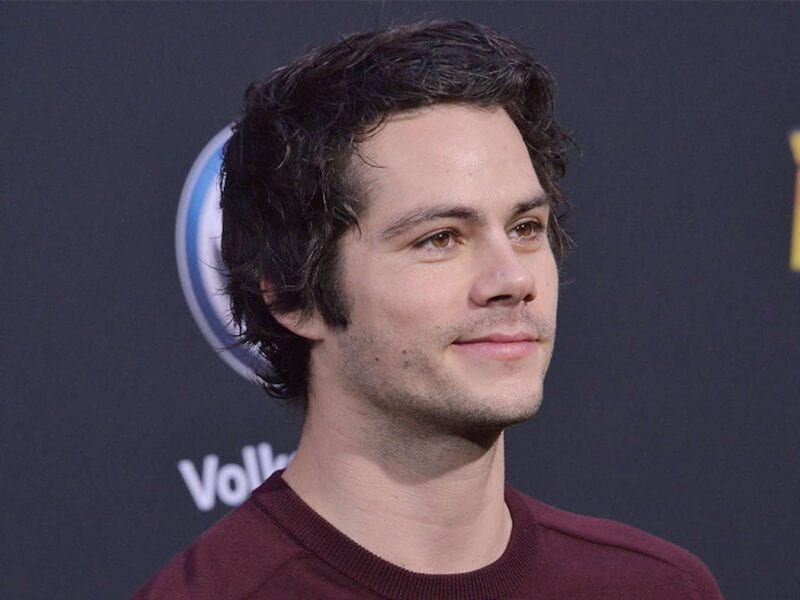 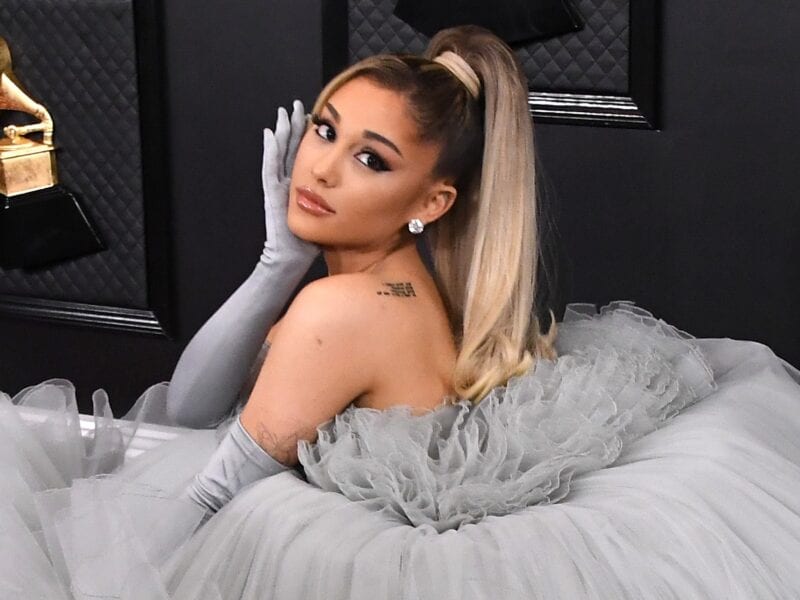 Ariana Grande’s wedding pics dropped on Instagram: Why did she marry in secret?