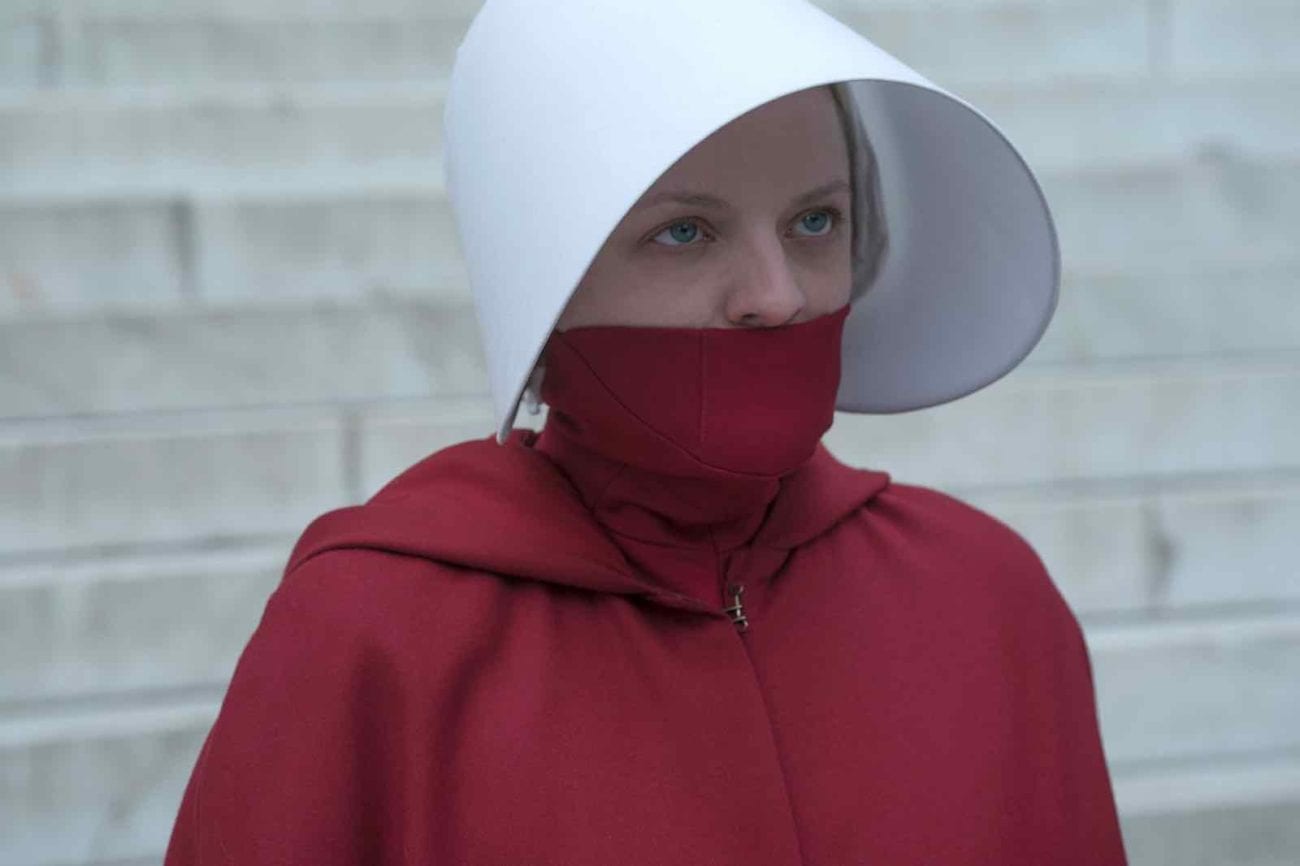 Army with a uniform: What’s next on ‘The Handmaid’s Tale’

There’s a lot going on in the latest episode of Hulu’s The Handmaid’s Tale. June (Elisabeth Moss) is put on trial for her daughter’s adopted mother’s death, Ofmatthew is still causing drama among the other handmaids, and we get a backstory for Aunt Lydia. The setup for the season finale is strong – and concerning.

We highly recommend you get your drink of choice ready for August 14th, because this season finale is going to bring the cast another step closer to the revolution they so desire. With tensions on the rise, it’s hard not to be scared for our army of red. So of course the theories have been a-flying.

For those hiding in Gilead and missing out on the action of season three, you’ll want to take a step back due to the spoilers ahead. But for those on the frontlines of the revolution, we bring you Reddit’s favorite theories about how season three will end. Be warned: this show has already gone down a dark route and the theories assume the worst. 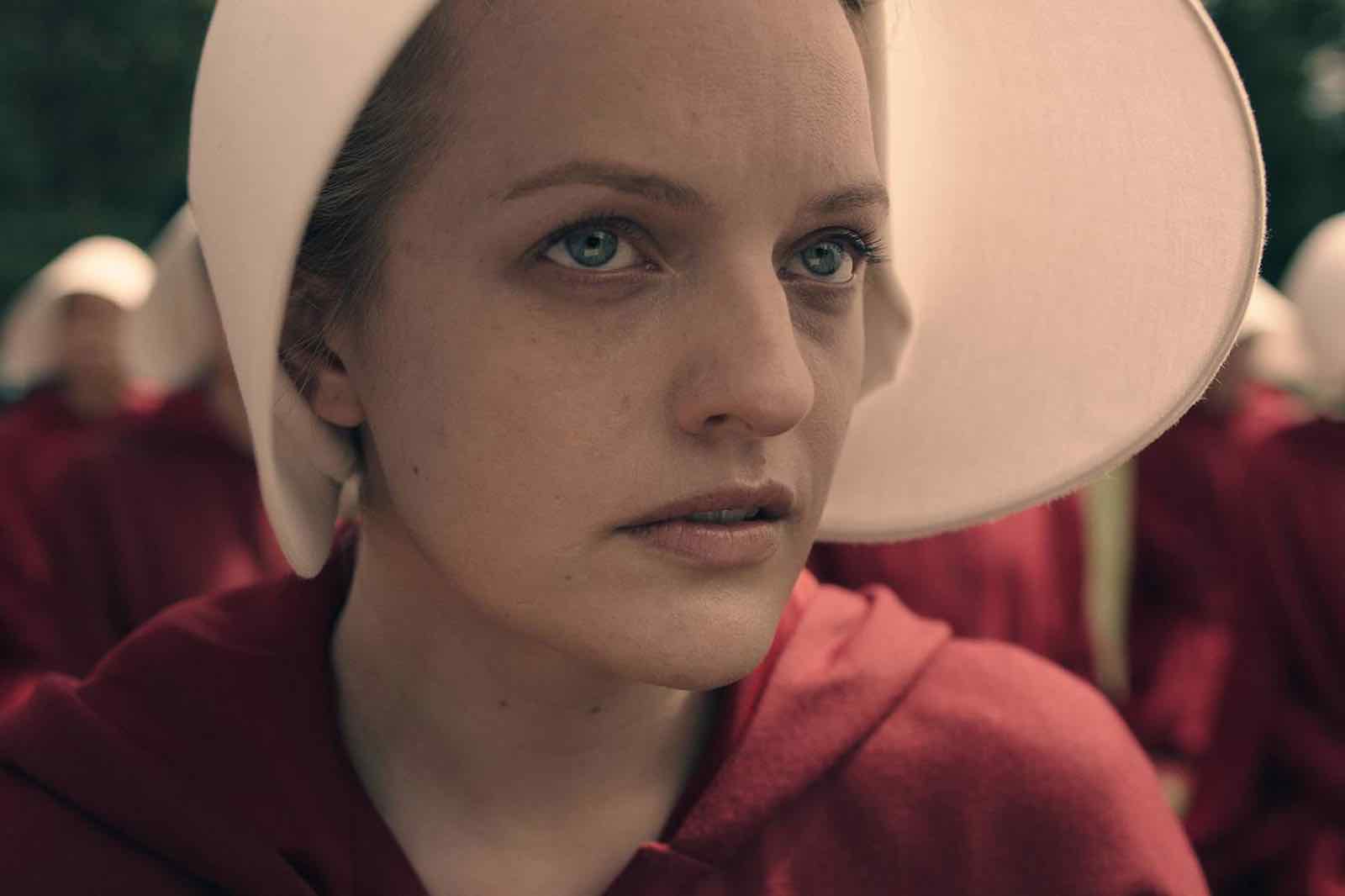 Emily’s arrest will send her back to Gilead

The last thing we want to see is Emily (Alexis Bledel) forced to return home, but she’s in hot water. Last we saw of her, the Swiss were questioning her actions in Gilead and she was arrested for participating in a protest against the Canadian immigration minister. Her case isn’t looking great to keep her asylum.

Especially if it’s discovered that she was the one who “kidnapped” Nichole, there won’t be a case to keep Emily in Canada. Returning Emily to Gilead would almost guarantee her doom. But since she’s already in the hands of the authorities, Reddit user FiftyShadesofGregg explains that being killed if she is sent back isn’t enough to rationalize keeping her. 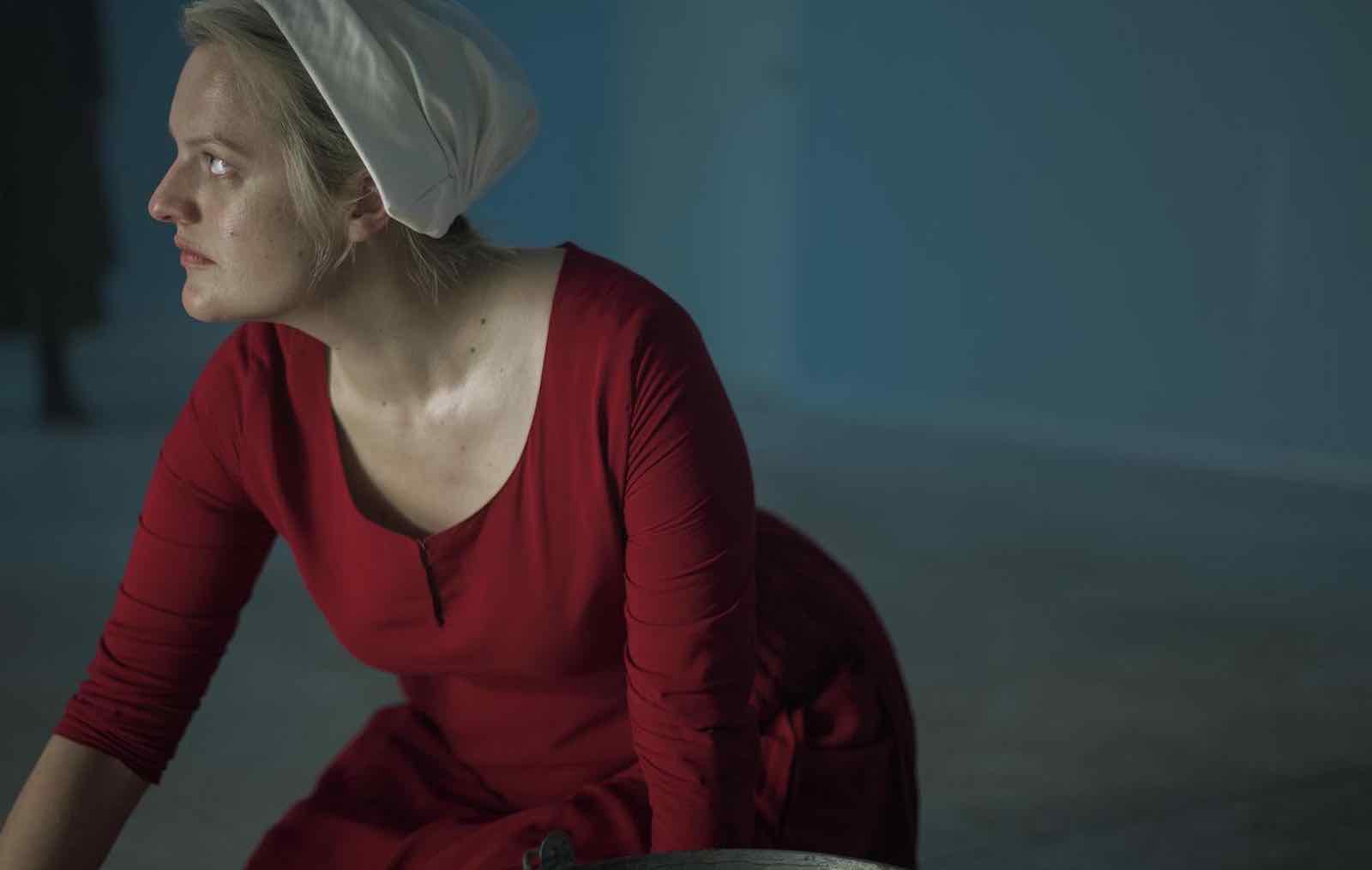 The story shown is from June’s perspective after the fact

In the original novel, the entire book is based on tapes June recorded during Gilead’s fall, undiscovered for over a hundred years. Many characters’ actions are unclear, and this could be a reason why.

After episode nine, Reddit user NightOwlWishes posted this theory based primarily on the behind-the-scenes material. If June is telling the story, it makes sense that some of the details are unclear and messy – she’s recounting from memory or basing the story on other’s accounts. 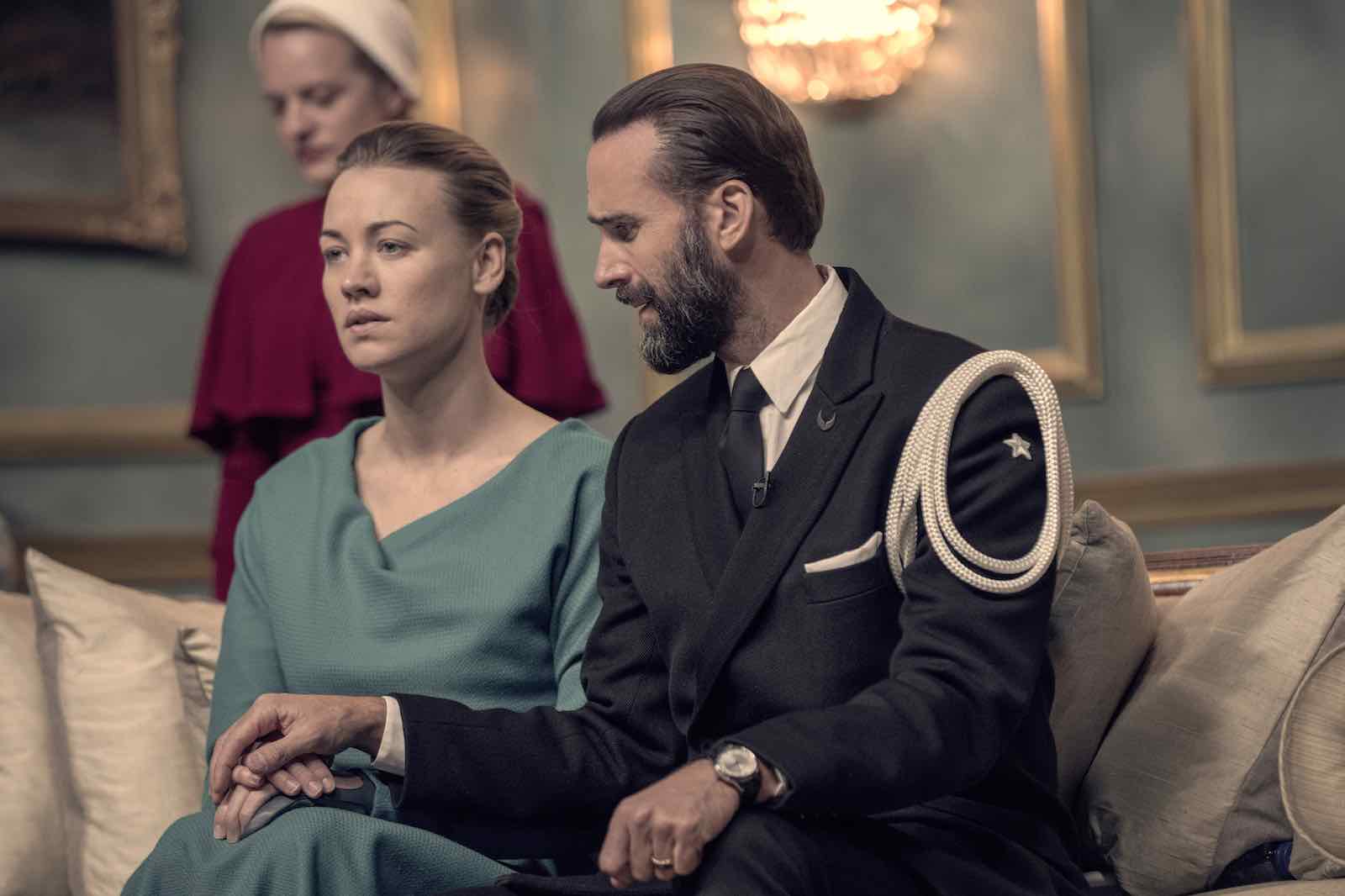 June & Nick (Max Minghella) form the one shred of happiness in a dark world, so this is the most disappointing theory going into the season finale. Reddit user Frankie_h2020 took a screenshot of the pilot episode when Hannah (Jordana Blake) is taken from June and pasted a cutout of Nick over the masked man. There are some differences between the two, but he’s definitely a possibility.

If Nick was the one to separate June from her family, this could break June’s spirit harder than anything she’s dealt with so far. We know Nick is part of the Eye, so he’s had to commit a lot of evil, but June has put that aside because of her feelings. If Nick was the one to break up her family, it’s impossible for her to come back from that blow – even if he proves himself to be on the side of the rebellion. 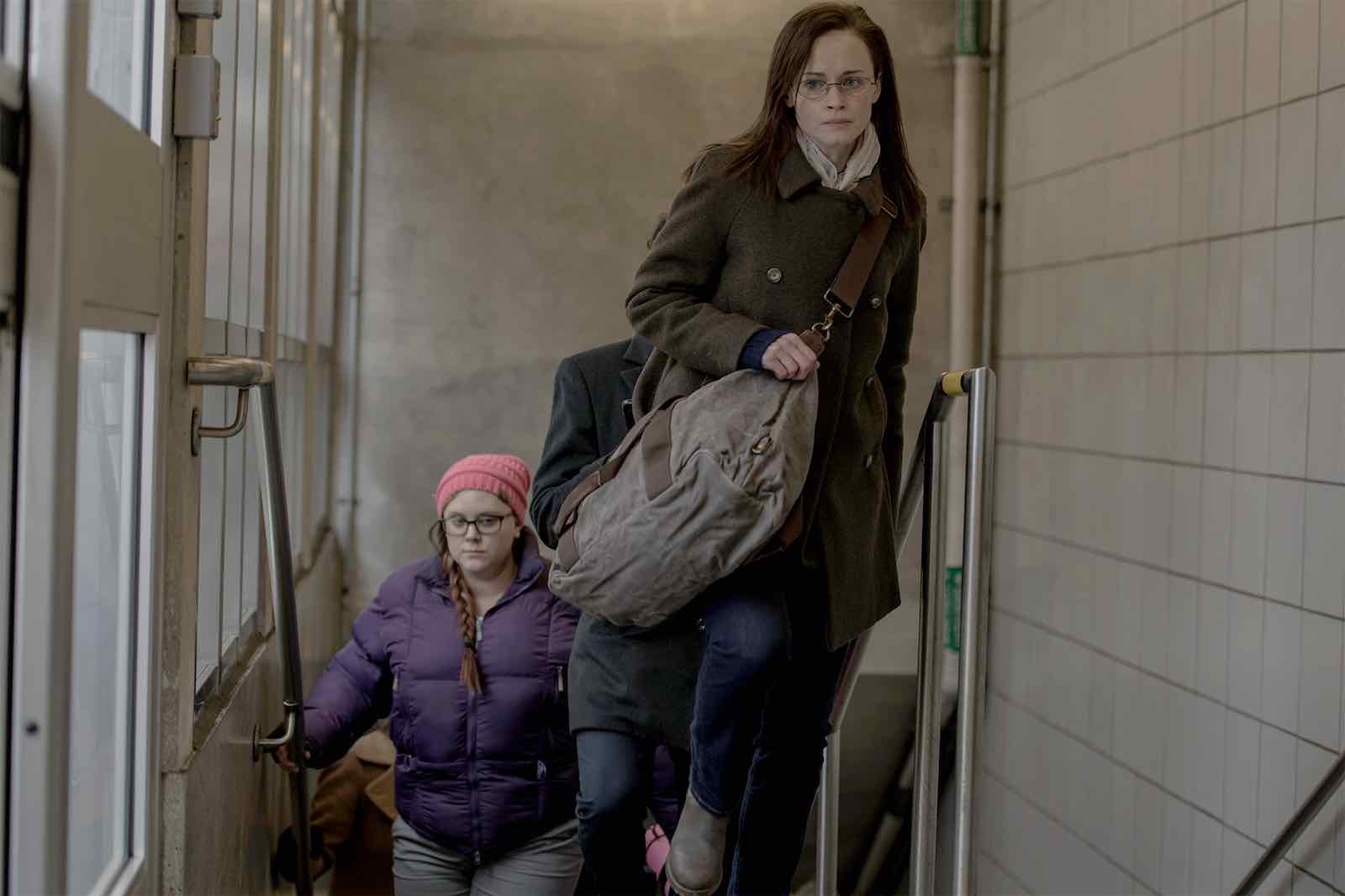 The main focus of the Waterfords this season has been fighting to get Nichole back to Gilead after June gave her to Emily to take to Canada last season. Serena (Yvonne Strahovski) is desperate to become a mother, but it’s been hinted that they need a handmaid not because of her, but because of Fred (Joseph Fiennes). What if Serena ends up trying to get pregnant on her own, but gets the baby taken away since it wouldn’t be Fred’s?

Reddit user Afterbirthofjesus reminded us that it’s not Serena that’s barren. For example if Serena were to hook up with her mysterious Canadian gentleman friend Mark (Sam Jaeger), she could easily become pregnant. But if she were to become pregnant, she would have to deal with the pain of the society she helped build when the baby is taken away from her. This could be a great way to have Serena change sides and fight against Gilead. 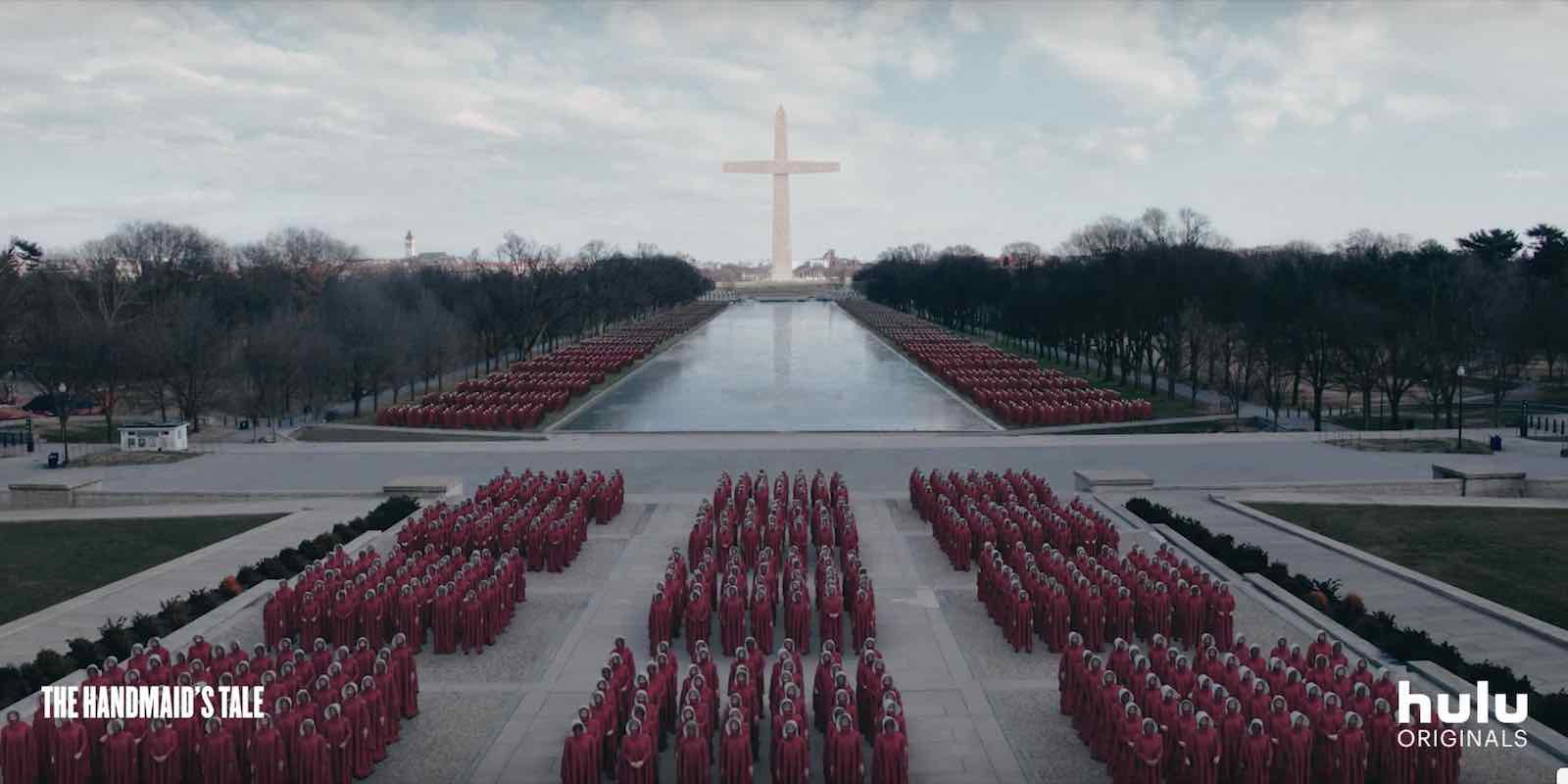 A war will break out between Canada & Gilead

This season of The Handmaid’s Tale introduced us to what Washington, D.C. is like now, and how the handmaids there are under even more restrictions than anywhere else. Even Aunt Lydia (Ann Dowd), the woman who uses physical violence towards her handmaids, thinks the they deserve the right to free speech. 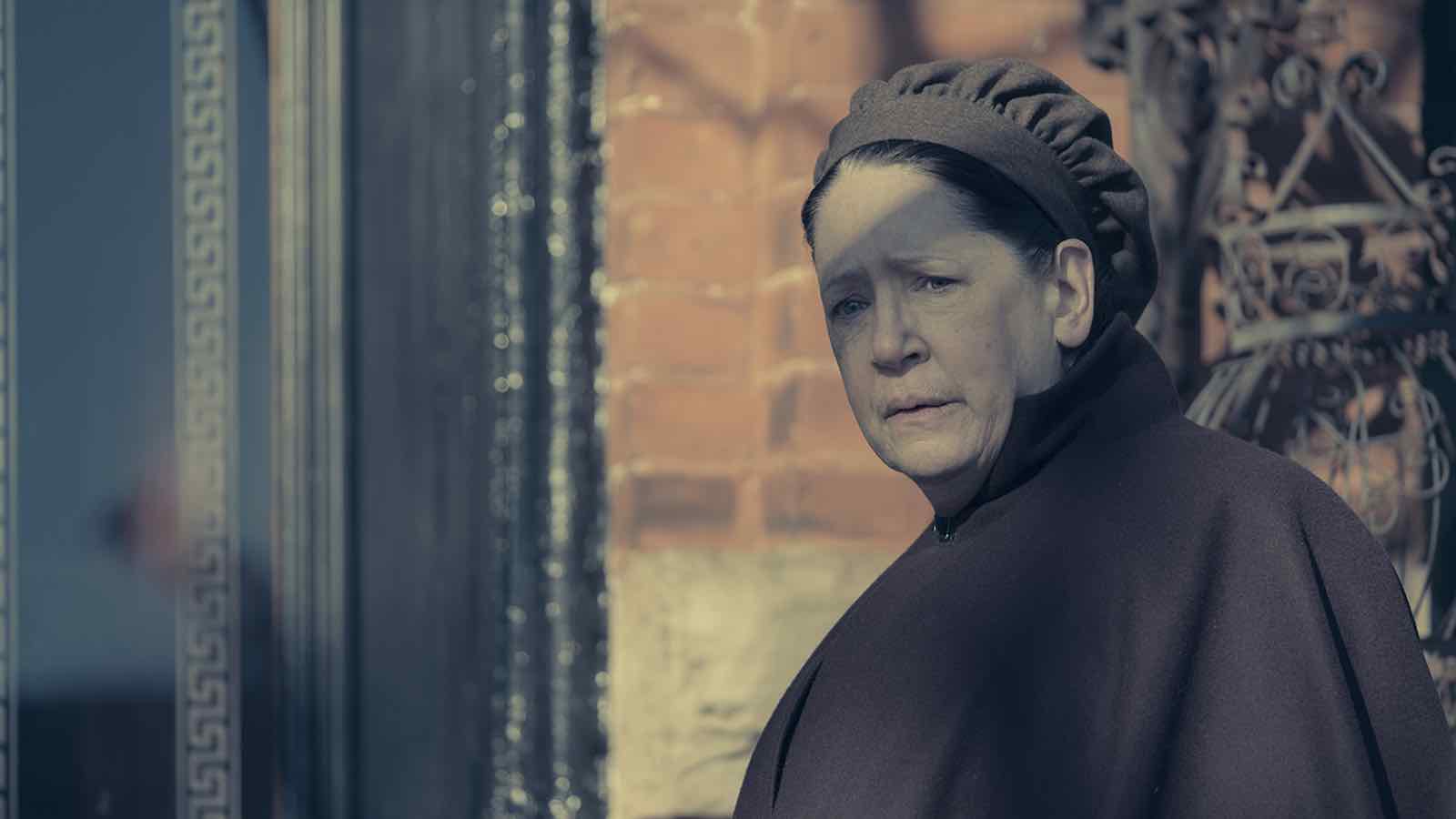 With June seeing firsthand the worst of the worst, this may be what it takes for her to unite the handmaids who’ve fled and help convince Canada to stand up against Gilead.

The only question left in regards to a war is: what does this mean for our military boy Nick? Will he stand up and fight for Gilead as usual, or will he switch sides because of his love for June? If a war breaks out, that means sides must be chosen. We know where most characters’ alliances lie, but Nick is a wild card.