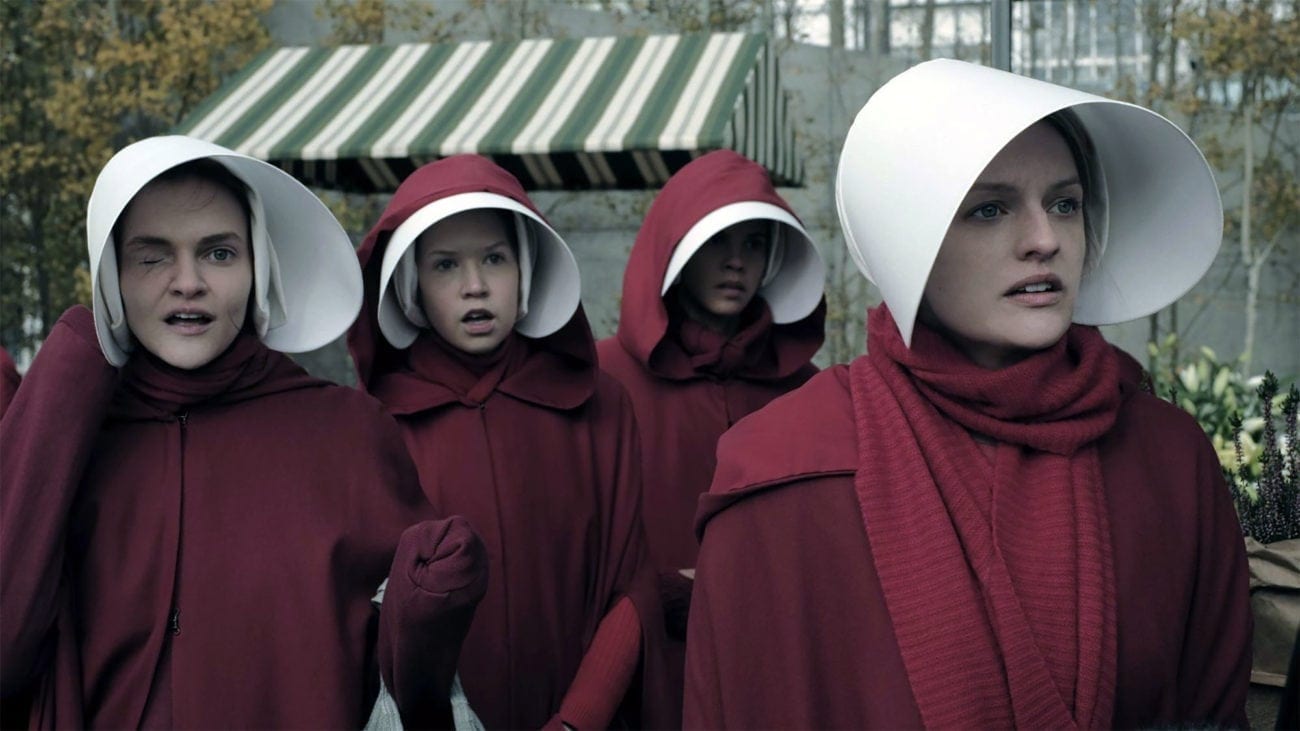 Why ‘The Handmaid’s Tale’ is so terrifying

Season two of The Handmaid’s Tale is just as bleak and terrifying as the first season. In the season one finale, Offred defied Aunt Lydia, in turn challenging the Republic of Gilead where men reign supreme and women are forced into the roles of wives, servants, or handmaids.

We see Offred (Elisabeth Moss) along with the other handmaids led to a series of nooses in what was once Fenway Park. Their crime? Refusing to stone a fellow handmaid. Even the slightest defiance can lead to punishment, whether it’s losing a body part or, in this case, losing your life – or so we’re led to believe.

Adapted from Margaret Atwood’s 1985 dystopian novel, The Handmaid’s Tale is an exploration into religious fundamentalism, specifically for the United States. It’s speculative fiction at its most terrifying.

It doesn’t take long to realize the number of closeups in the show. In Gilead, everything is regulated and most things that were normal in the United States are now forbidden. The mind is the escape, which is why the camera focuses on Offred in both the use of narration and closeups. Negative space above the handmaids also suggests smallness, not only in the frame but in their place as characters in this newfound society.

The art direction relies on a strict color palette. Color pops, like the blue-green dresses of the wives and the red uniforms of the handmaids, but the color wheel is halted there. Gilead itself is designed to be an homage of traditional designs of the past but also maintain a stagnant nature of the republic, from how the men dress to the rustic style of the estates to the black and impersonalized vans.

The Handmaid’s Tale is purposeful in its design and direction, making the audience feel the pain and frustration of the handmaids while also providing a glimmer of hope. 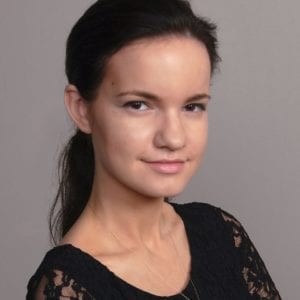 Thomas is the owner of the film self-help website Cinema Bandit, a published author, and freelance filmmaker.