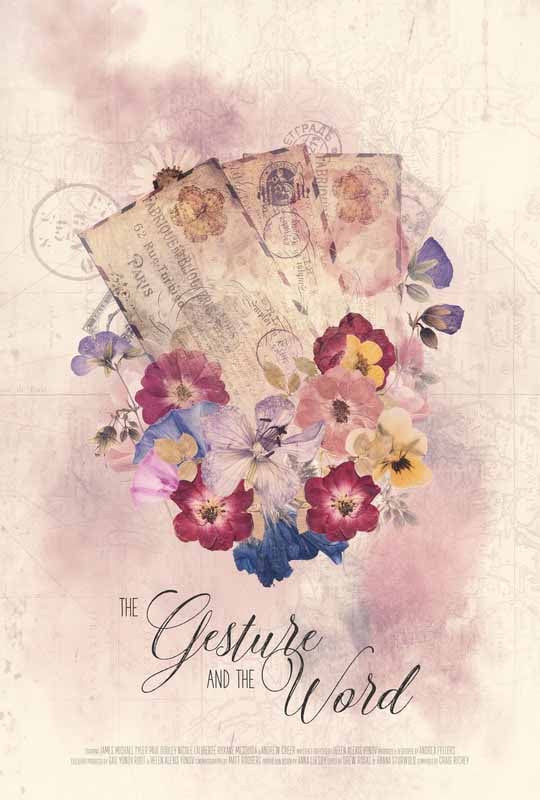 The relationships we build with other people are what bring us together. Heck, relationships are what motivate us to watch entertainment to begin with. If you’re not invested in a relationship with a show or film, why are you going to waste your time watching?

Thankfully, need not worry about that with The Gesture and the Word, the latest short from award-winning director Helen Alexis Yonov. After spending time in Paris, Yonov was ready to come back to LA, and The Gesture and the Word is her first project since moving back to the states, though she was inspired for the film while living in Paris.

Bringing happiness through your work

Focused on a postal worker going above and beyond for one of the women on his route, The Gesture and the Word has Gilbert (James Michael Tyler) finding out what it means to love and be happy for himself. A woman named Aurore has been receiving postcards forever from her boyfriend as he travels around the world.

But one day, the postcards stop, and Gilbert knows how much they mean to her. So to keep her happy and in love, Gilbert works to secretly recreate the postcards and delivers them as normal to Aurore. Assisted by Mr. Rostalle (Paul Dooley), a friend of Gilbert’s who is a retired literary professor, Gilbert finds happiness in bringing happiness to Aurore.

It’s clear as the movie progresses that Gilbert’s emotional intelligence is growing through his interactions with both Mr. Rostalle and Aurore, and it’s emotional to see how much he cares for Aurore but not for his own happiness. As tragic as it can be, The Gesture and the Word is just as hopeful. 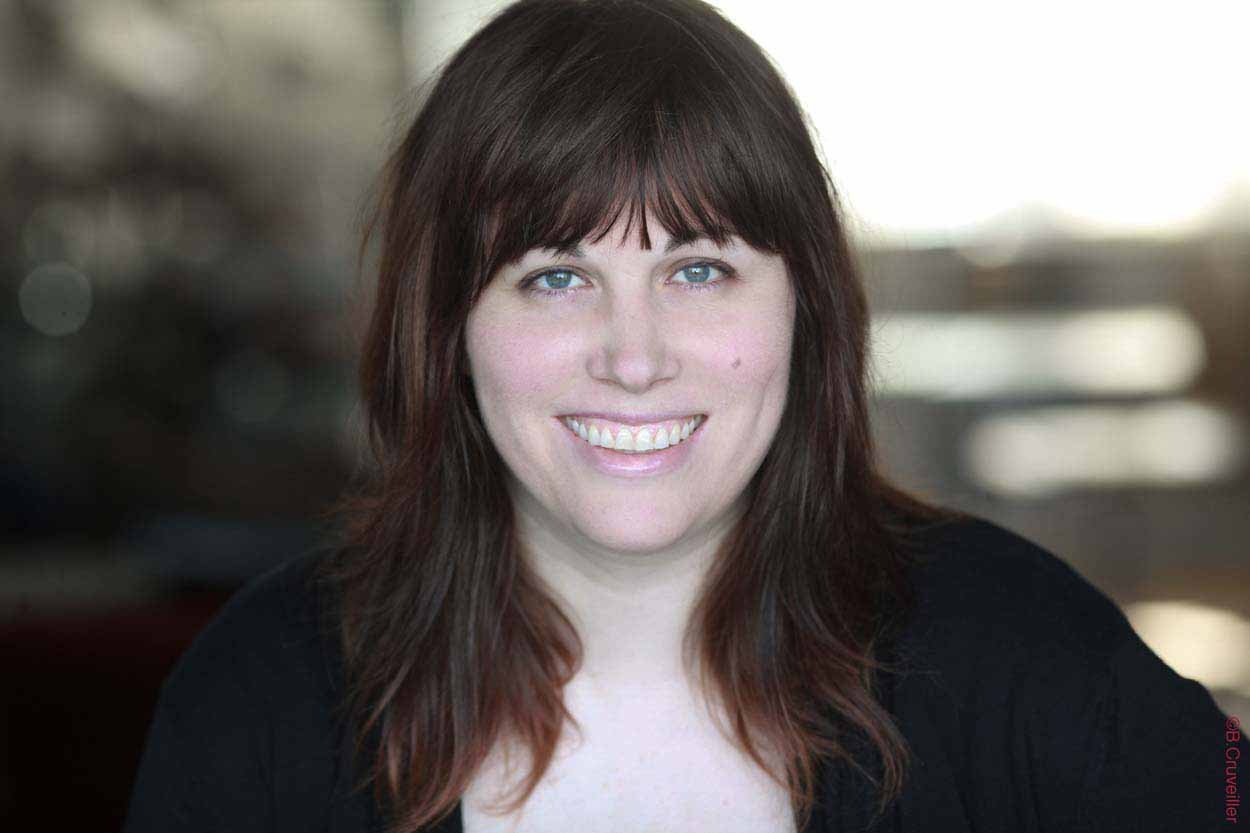 Finding beauty in everything

It’s no surprise Yonov chose such a topic for her short, as she’s travelled around the world herself throughout her life, and found beauty and entertainment no matter what culture she was in. Spending time in Newport, Paris, LA, Boston, Moscow, and Kuala Lumpur, Yonov comes from a family of filmmakers.

She found herself enticed by the field, even as her family moved around thanks to her father’s Naval career. Attending Emerson College, Yonov moved to LA in 2002, working her way onto several film sets until she was able to direct her own short film in 2008, called The Weight of It.

Premiered at the Rhode Island International Film Festival, The Weight of It went on to be screened and win awards at several other festivals during the season. The Weight of It was also the first film to be produced under Yonov’s production company Empyreal Films. 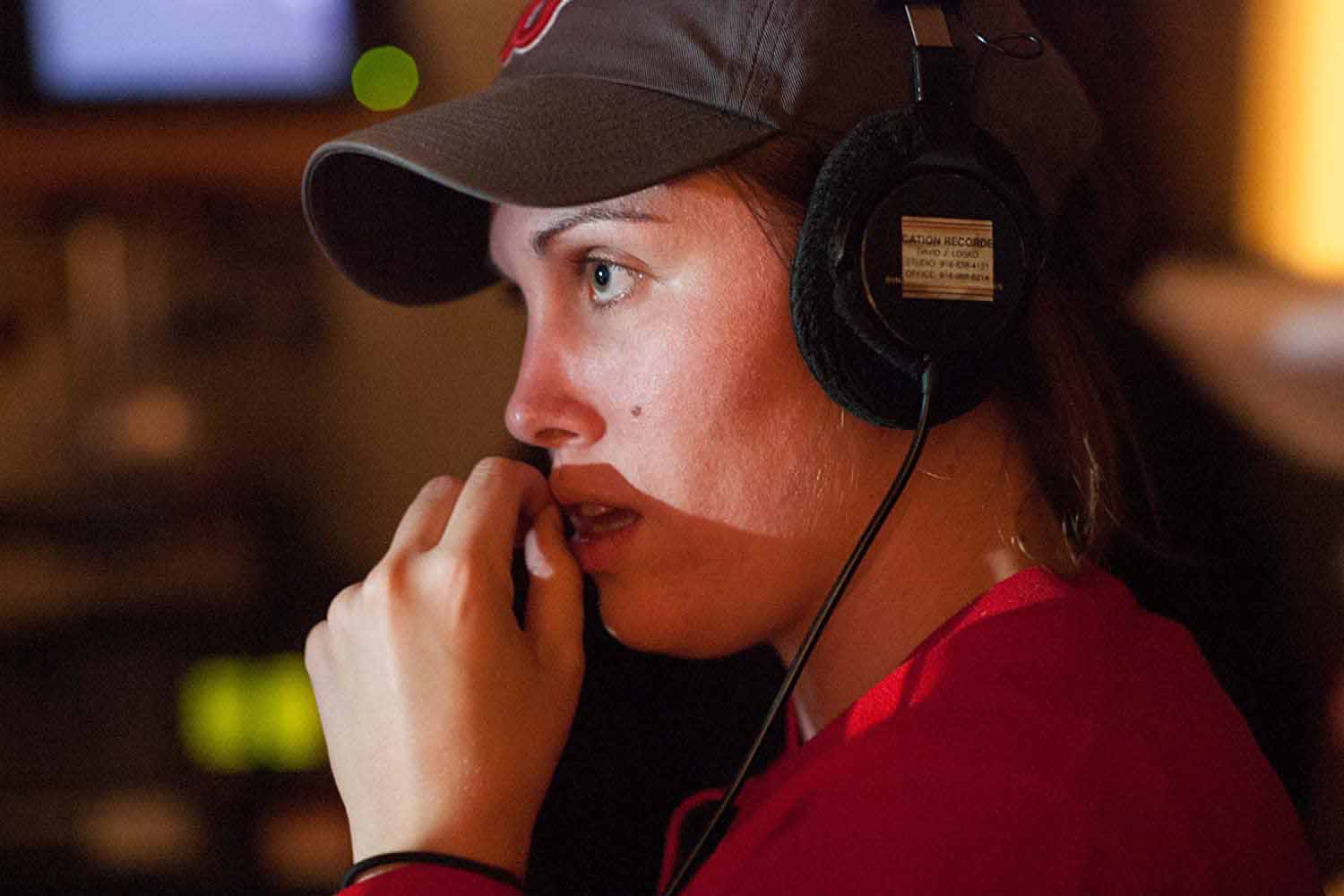 Now with several commercials, screenplays, and short films under her belt, Yonov is moving on to feature films for her next project. Currently in development is her full length feature The Time of the Wolves.

Yonov lived in Paris during the tragic 2015 attacks, and was moved by the event to write a film about the attacks. Knowing her past work though, we know Yonov is going to take the utmost care to tell the story of these attacks and their victims properly, and we’re excited to see this and all future projects from the director.