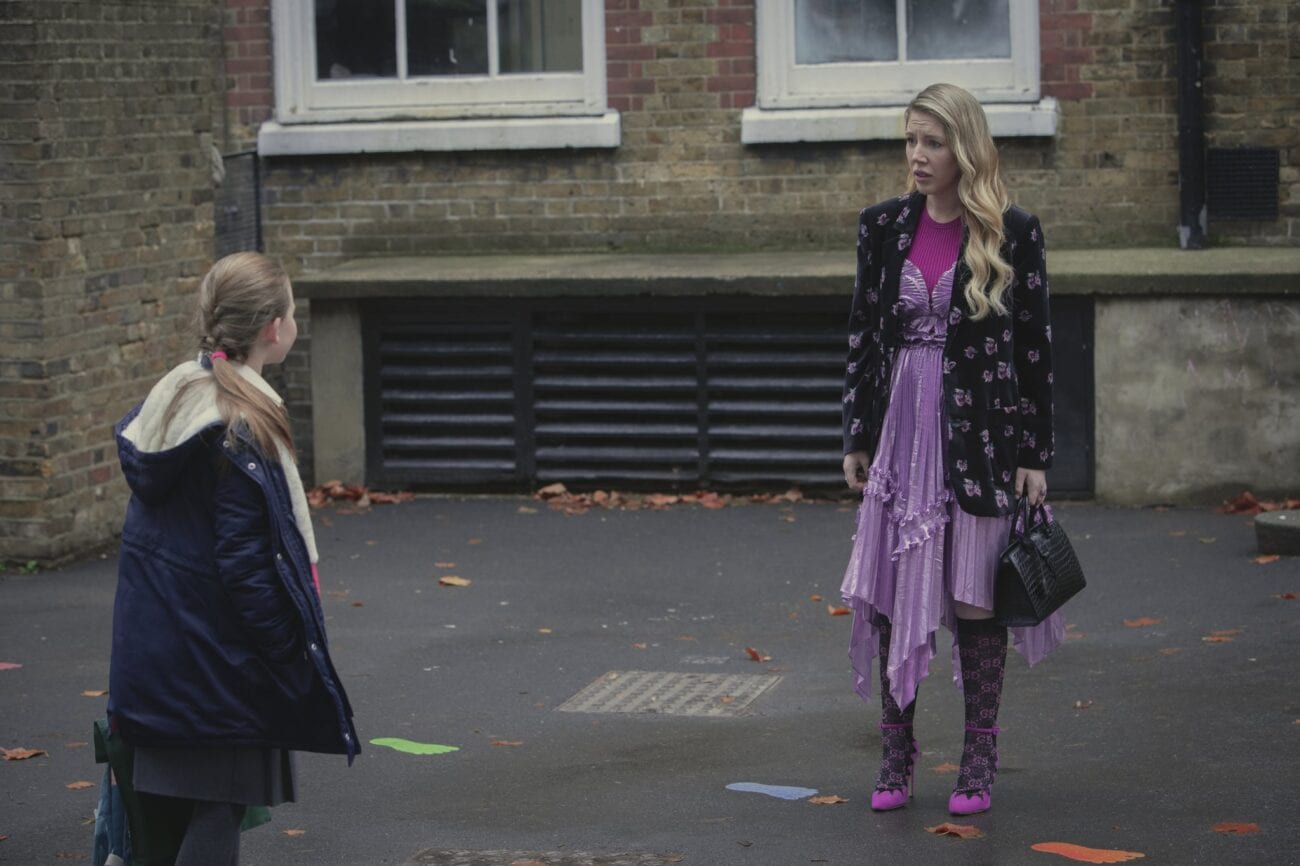 When she’s on the stage, she has your complete, undivided attention. Who knows what’ll come next? What if she suddenly drops a completely jaw-dropping analogy – remember when she compared men to dolphins, explaining that both are best enjoyed on holidays?

Her humor is borderline crass, her cynicism almost endearing. That said, it’s not everyone’s cup of tea. There’s a lot to get offended at, a lot to unpack. So we waited with bated breath for her Netflix show The Duchess. 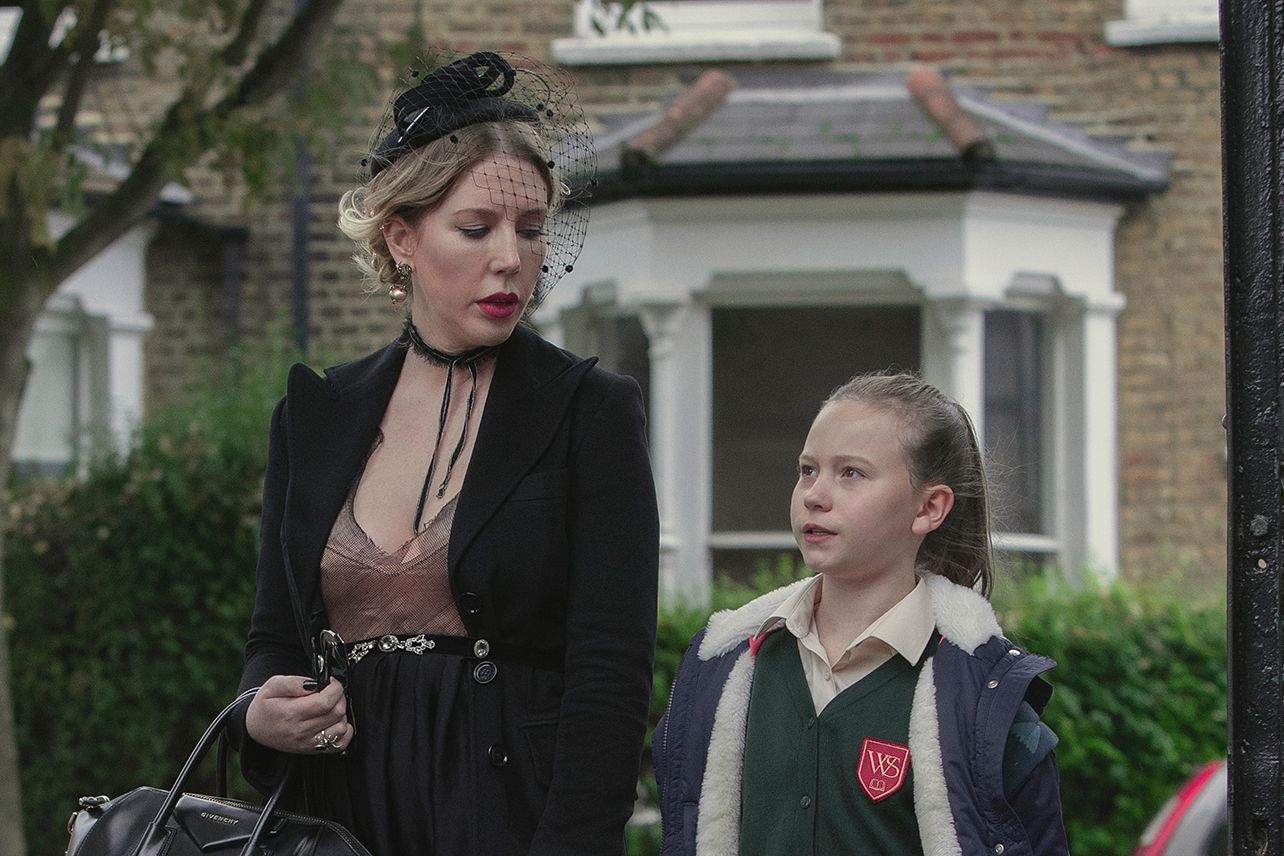 The Verdict is in

Ryan has attempted to pen down a hilarious semi-autobiographical sitcom. A single mother who’s just as caustic & foul-mouthed as Ryan herself is in real life. But it looks like the series only manages to be partly funny. It’s not unusual for her comedy punches to take time to land, but in a show like The Duchess, her brand misses out on a lot.

The show opens with her little daughter going, “Don’t you pay attention to the news? They want to destroy our way of life, mum. I’m only protecting us.” To this, Ryan’s character replies, “With respect, your opinion’s garbage. That’s the problem with free speech. Great idea till you realise it applied to everybody”

It’s the kind of punchy commentary that’s land great in a tight stand-up set that keeps firing jokes after jokes. But for a series, it looks forceful, even wannabe. It takes little time to notice that she’s also wearing a sweater that reads “World’s Smallest Pussy”, which we hope is a running gag & not an isolated incident. 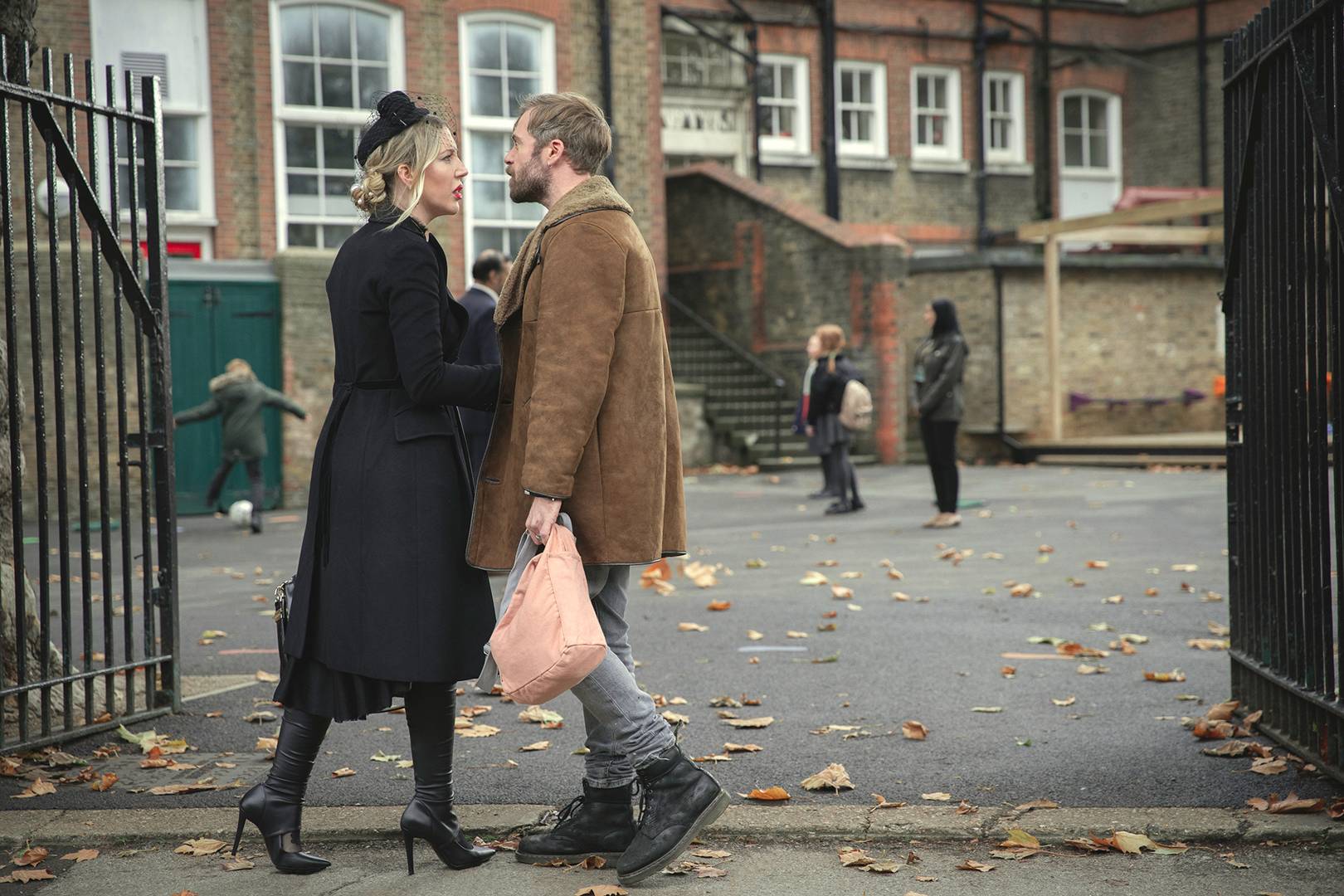 It’s not working out

Just a few minutes ahead, Ryan’s explaining to her daughter, “Leonardo DiCaprio drowned in Titanic and he never dated a woman over 25 ever again.” Again, this is supposed to be hilarious in context – like in a stand-up special with a string of jokes unassumingly being fired at patriarchy – but the jokes lose their power in the setting of the show.

She picks up an ugly fight with other mothers at the school, and leaves with gusto, yelling an uncouth variation of “it’s not hard to be a decent mother.” But she clearly has her issues – not letting her boyfriend into her life being one of them. When he asks to be let into her family, she calls him “an important peripheral part.” It doesn’t seem fair, and there isn’t any explanation that can justify it.

The jokes soon start feeling tasteless, before they start leaving a bad aftertaste completely. Ryan keeps justifying her impropriety with excuses – sometimes she’s a protective mom, sometimes she’s got a lot to deal with. But we stop getting convinced as early as the first episode. 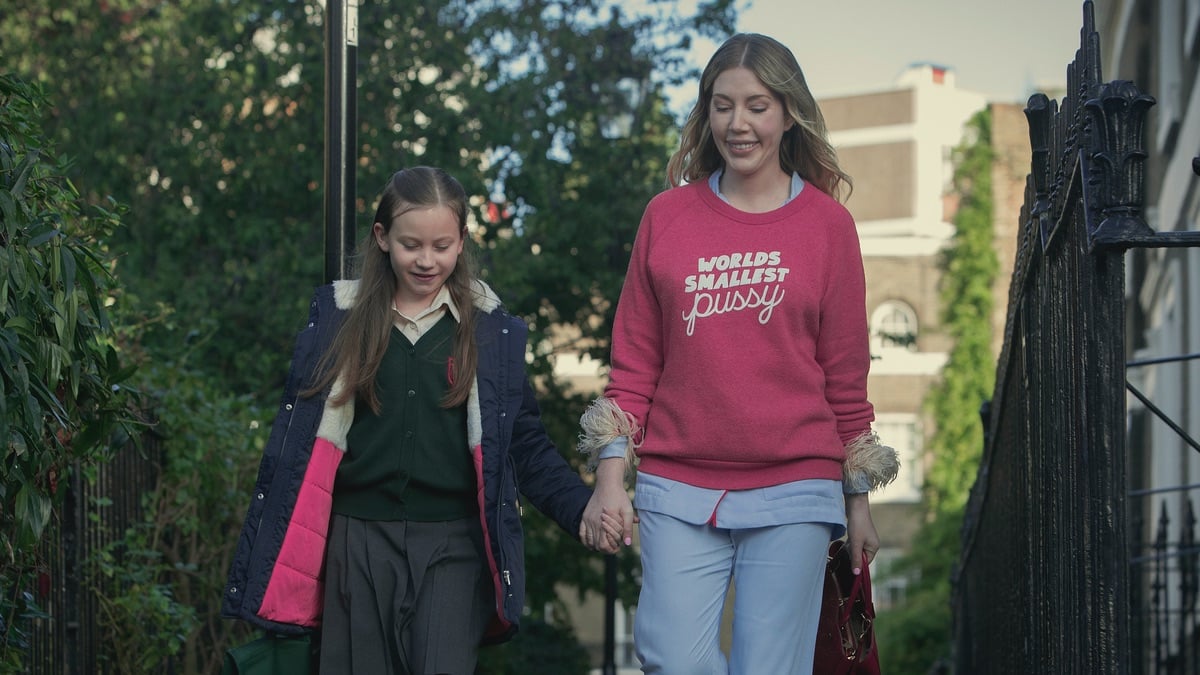 The fault in our words

The whole show seems like a tirade with one point & one point only: woman can be caustic & crass too. We get it, now give us something more. All we get is a woman telling her romantic interest to “text before you stop by next time.” He’s disappointed, but not surprised.

But Ryan has more insults in store, “Evan, showing up here in the middle of the day, unannounced”, she talks about him snarkily with her friend Bev, who mentions that they’ve been dating for around six hundred days now. Ryan’s too self-involved to honor his feelings, “Now he’s trying to take me out to dinner. Slow down you thirsty little freak.”

Once again, the first ten minutes of the show make the tone of the entire show very clear: these jokes might’ve sounded better in a stand-up.