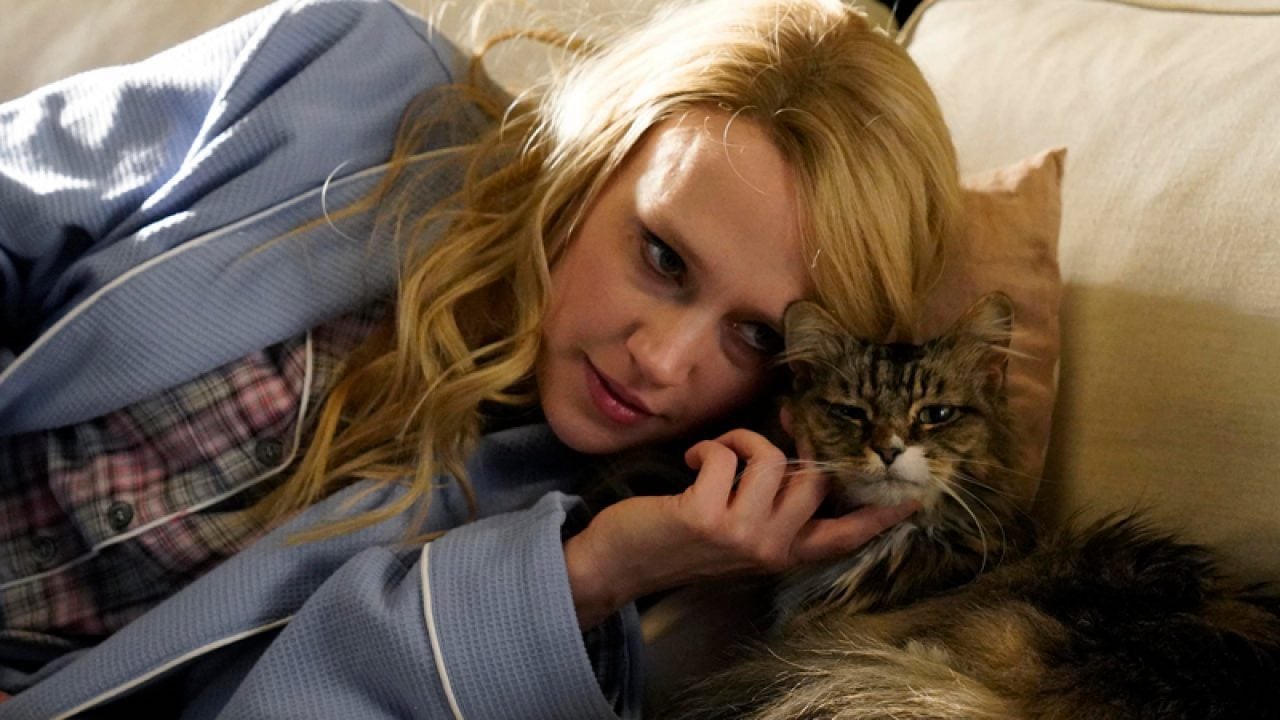 Hulu’s ‘The Dropout’: Why did Kate McKinnon leave the series?

There’s been a major dropout from Hulu’s The Dropout. The limited series, based on the podcast of the same name, is all about Theranos founder, Elizabeth Holmes. As you can guess it, it’s sort of a true crime-ish podcast (and series). It follows the meteoric rises of Theranos, which claimed to have invented blood tests that only require a tiny sample of blood, and never really showed the tech.

In 2015, however, things took a sharp downhill turn when medical research professors, John Ioannidis & Eleftherios Diamandis, along with investigative journalist John Carreyrou of The Wall Street Journal questioned the validity of Theranos’ tech. This led to a slew of legal & commercial challenges for the company. Holmes’ net worth dropped from $4.5 billion USD to virtually nothing.  The company ceased operations in 2018. 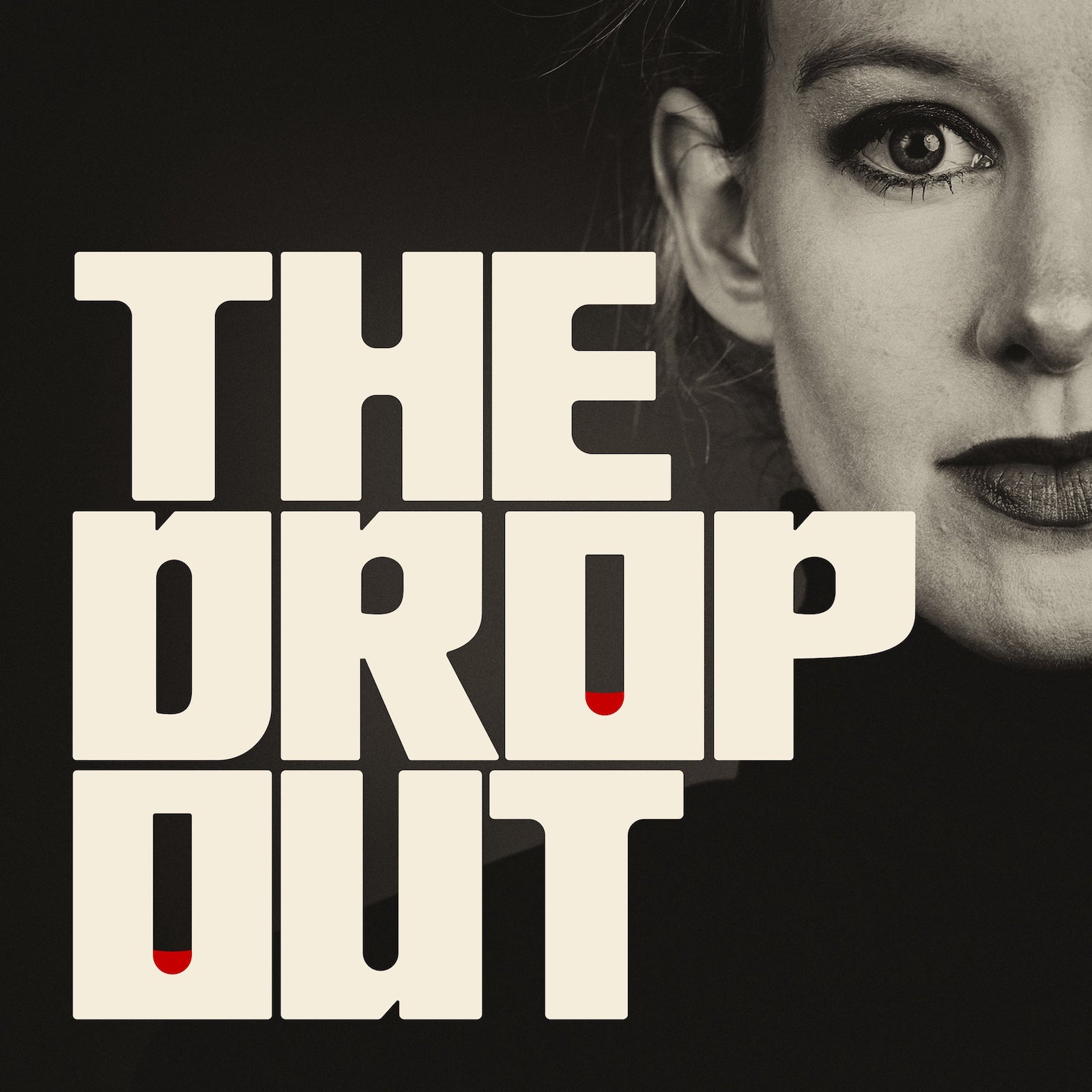 That same year? Holmes was charged with wire fraud & conspiracy charges by the U.S. Attorney for the Northern District of California. Her trial was scheduled for 2020, but, well, due to it being 2020. It was pushed back to March 9, 2021. Also charged was Ramesh “Sunny” Balwani, who served as President & COO of Theranos.

The Dropout was set to follow all of this. Kate McKinnon, in a dramatic role, was going to star as Elizabeth Holmes in the Hulu limited series. But, well, as we said, she dropped out of The Dropout. Why did Kate McKinnon leave? Are things still on track for the series? Here’s everything you need to know. 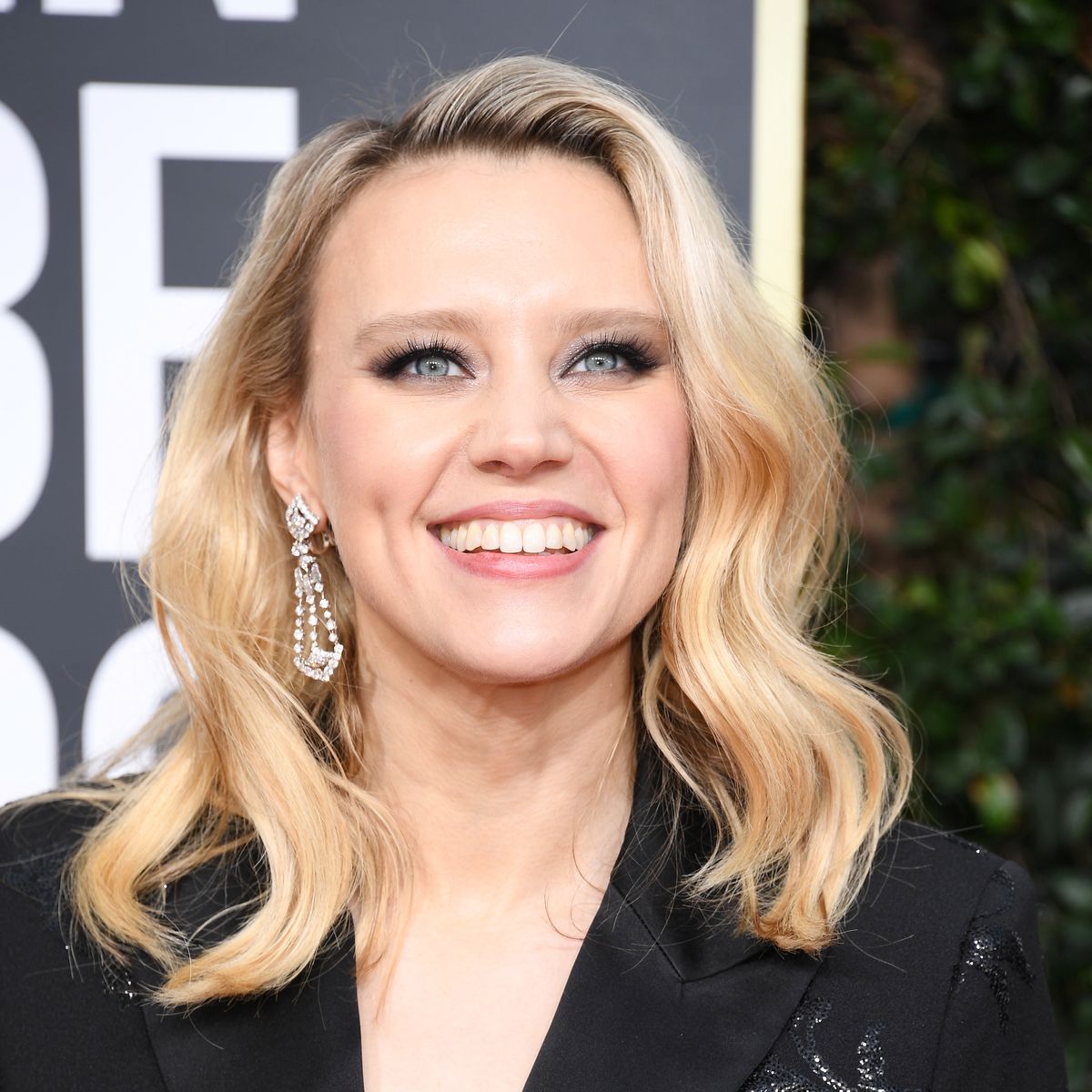 The thing is, unfortunately, we really have no news on why Kate McKinnon exited The Dropout. Filming was set for Summer 2021 in order to allow McKinnon to finish out the season on Saturday Night Live. She was being touted during Disney’s December investors day as being involved in the project. It looked like things were going good for the project.

The Dropout was one of two more dramatic projects that McKinnon had lined up outside of her work on SNL. The other was a Joe Exotic series based on the popular Tiger King doc, which she is still set to star in and executive produce. McKinnon will play Carole Baskin in the series, which is earmarked for a 2022 release date by NBC Universal.

So there was no major conflict with The Dropout in terms of scheduling. As for why McKinnon left? No one has really said. Not McKinnon or Hulu, we didn’t even get the rote “creative differences” or “scheduling issues” reason for McKinnon exiting The Dropout. Are they frustratingly vague? Yes. But that’s something for us to speculate on. Right now, we’re all square zero. 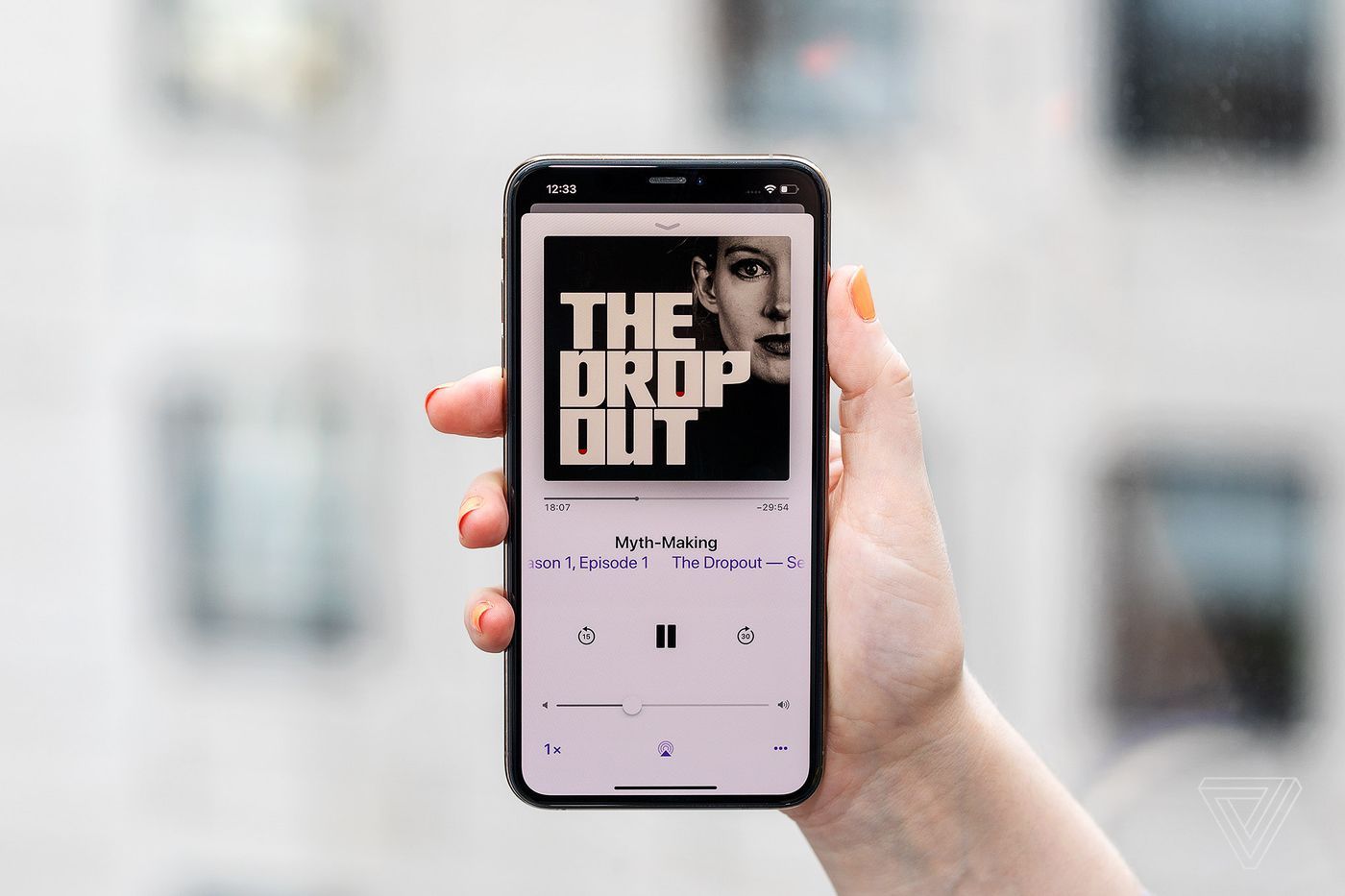 What’s next for The Dropout?

It’s basically what you would expect. The Dropout is still going forward at Hulu, but they need to find a new lead actress to play Elizabeth Holmes. Currently, they’re still hoping to go into production in Summer 2021, so we can probably expect news of this new casting to hit within the next few weeks. The sooner the better in terms of casting in order to make sure that the production can happen on schedule.

While McKinnon has exited as the star of the series, it appears that she’s staying on to executive produce The Dropout alongside podcast host, Rebecca Jarvis with Taylor Dunn & Victoria Thompson. Basically, that’s everything we know about McKinnon’s exit as the star of The Dropout TV series at this time. If you’re curious about a fuller picture of Theranos, then we definitely recommend the podcast of the same name.

Why do you think Kate McKinnon left The Dropout? Who should replace her in playing Elizabeth Holmes when recasting the role?