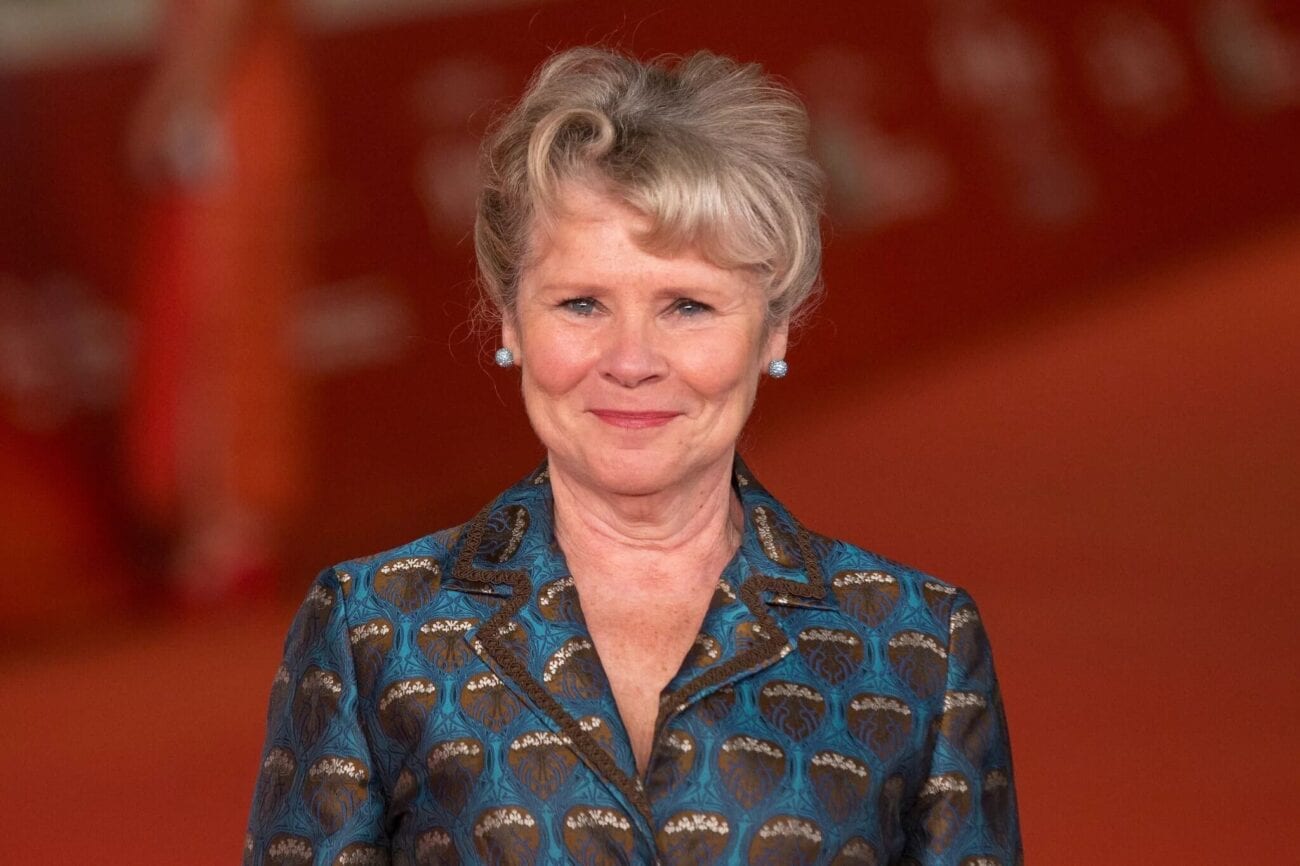 Everything about the final season of ‘The Crown’: Cast, plot, locations

The Crown has had everyone addicted to the history of the British crown since season one. By telling the story of Queen Elizabeth II from her wedding to her ruling in the 21st century, The Crown has given a larger audience to one of the biggest political figures in the world to date.

But of course, everything has to come to an end, and while fans are awaiting the fourth season of The Crown to hit Netflix, cast announcements for the fifth season have already been made. With the fifth and final season covering Queen Elizabeth II in the 21st century, some key players will be coming into focus. 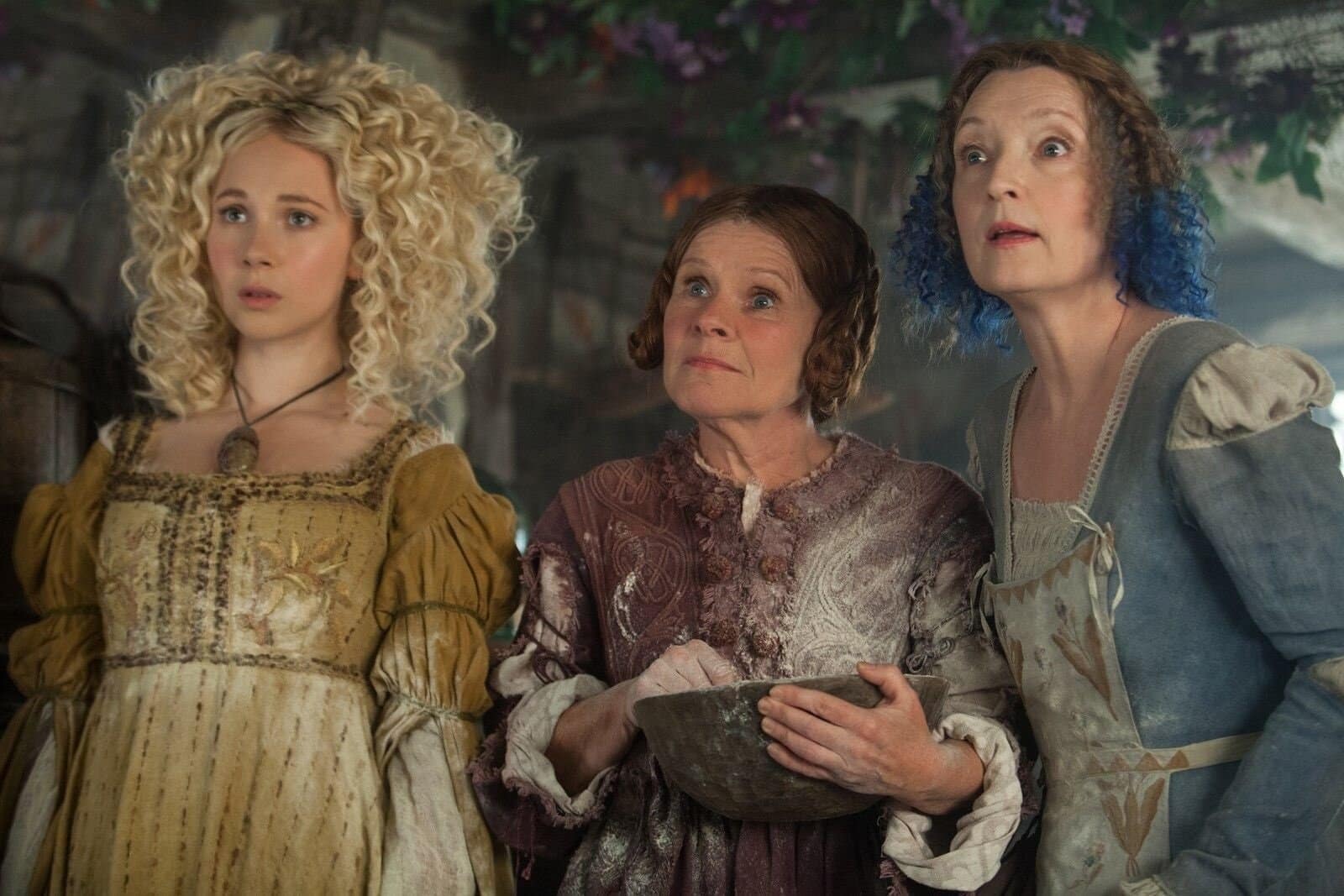 It’s been known for a while that Imelda Staunton will bring The Crown home as Queen Elizabeth II. But the official Twitter for The Crown announced Lesley Manville will join the cast as Princess Margaret.

The two starred as two of the three fairies in both Maleficent films, so this is a reunion for both to play sisters once again. Outside of that, there’s no word on who will be joining for the final season. 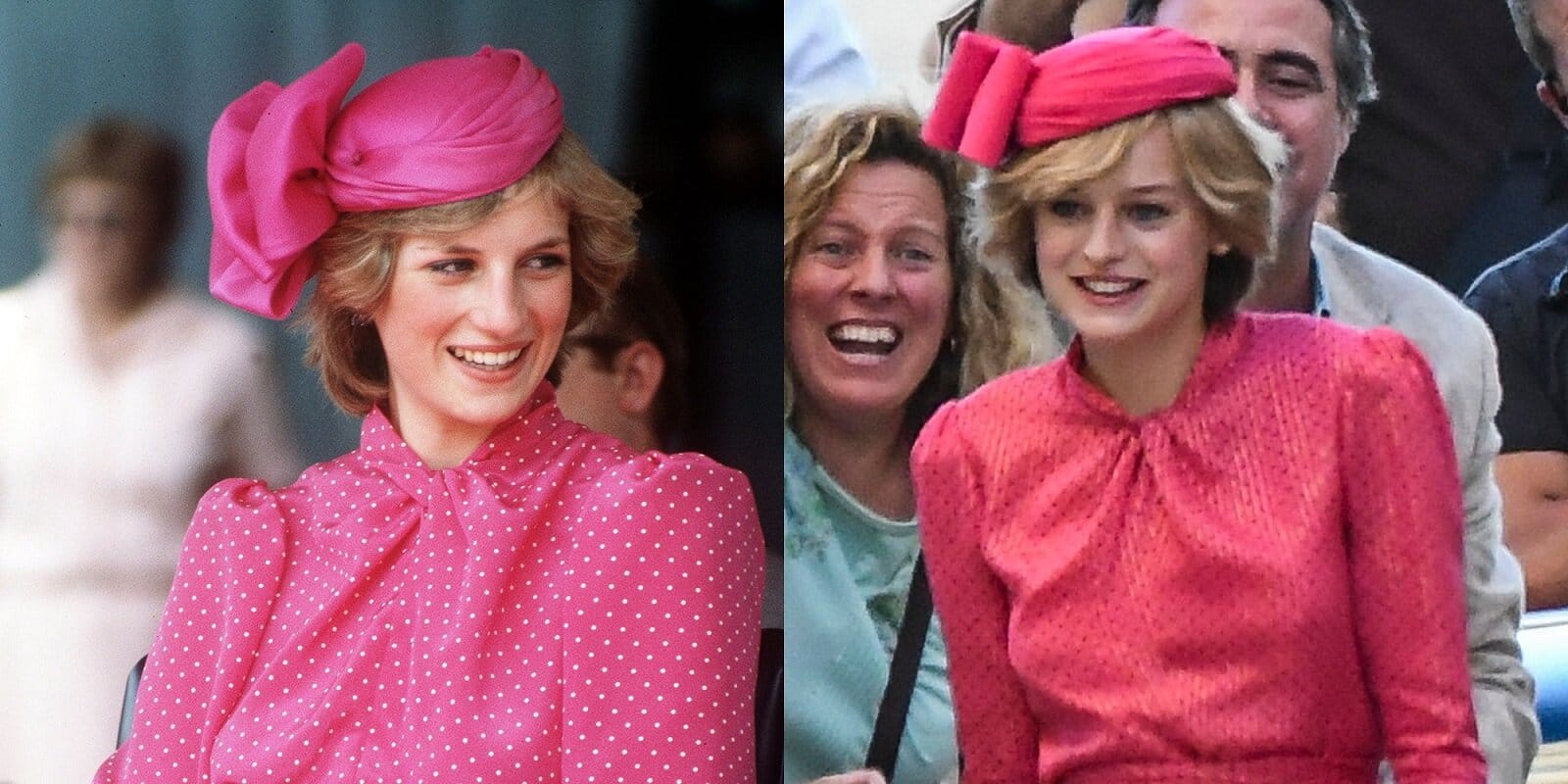 Of course, the big question is over the past 30 years in Buckingham Palace, a lot has gone down. What will The Crown choose to cover in its final season? Creator Peter Morgan has stated he won’t touch on Prince Andrew stepping down due to allegations of ties with Jeffrey Epstein, nor cover Prince Harry and Megan Markle leaving the royal life.

But that still leaves plenty of room. The marriage and therefore divorce of Prince Charles and Princess Diana, Diana’s death, the break-up of Prince Andrew and Sarah Ferguson, and Princess Anne and Mark Phillips’ divorce all happened in the 90s.

Most likely, with the fourth season leading up to the 90s, The Crown will follow Queen Elizabeth II and her family through the 90s and into the early 00s, but ending before anything too modern. 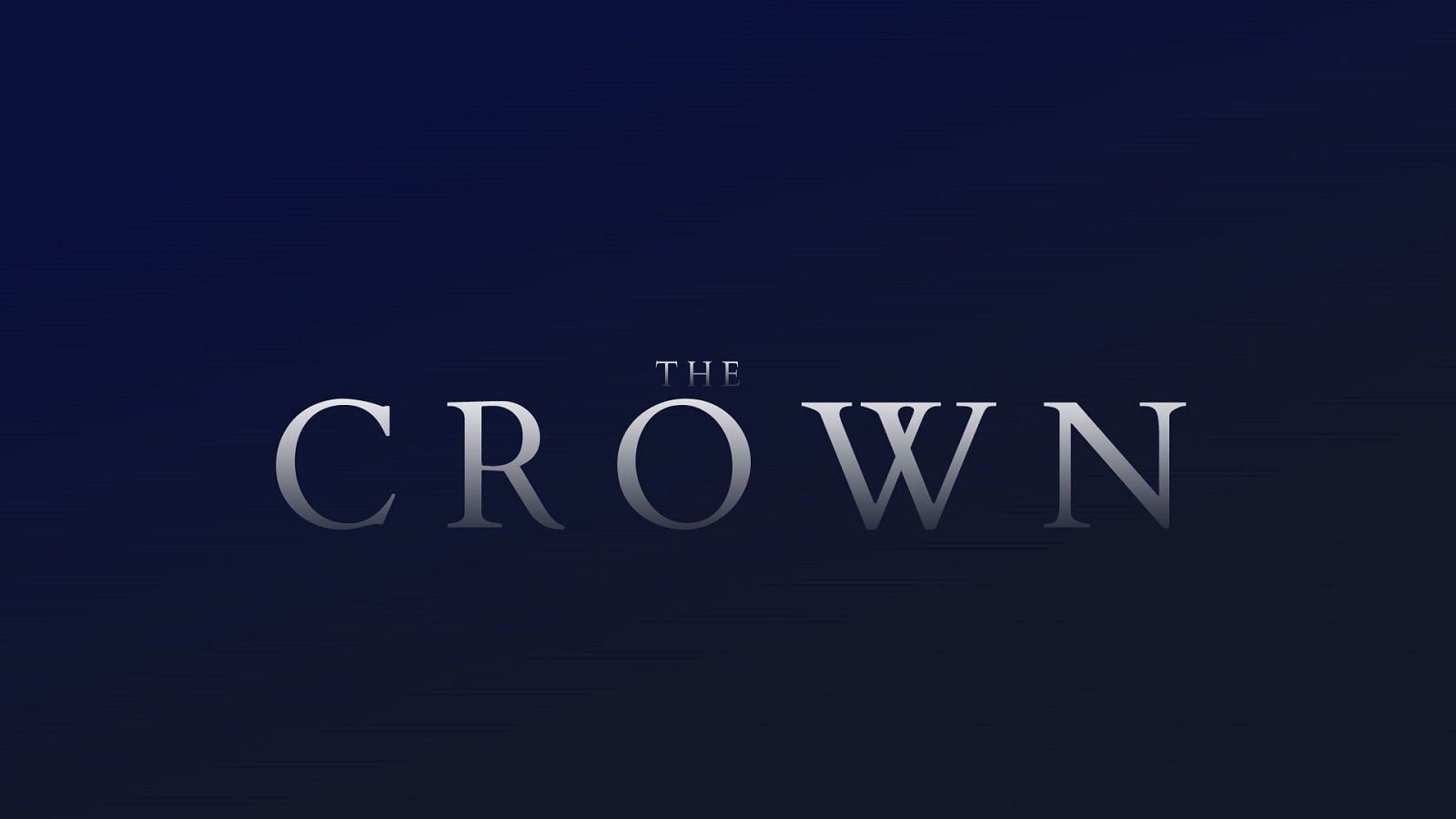 Luckily, season four of The Crown managed to get principal photography finished before COVID-19 shut down filming, but the cast of The Crown season four sadly won’t get a goodbye party. But unfortunately, it’s unknown how long it’ll take for production to resume for Netflix, as none of their productions have resumed yet.

So the earliest we’ll get to see the end of The Crown will be late 2022, as the fourth season won’t premiere until late 2020 at the earliest. But we know it will be as grand as the Royal Family when it comes out. 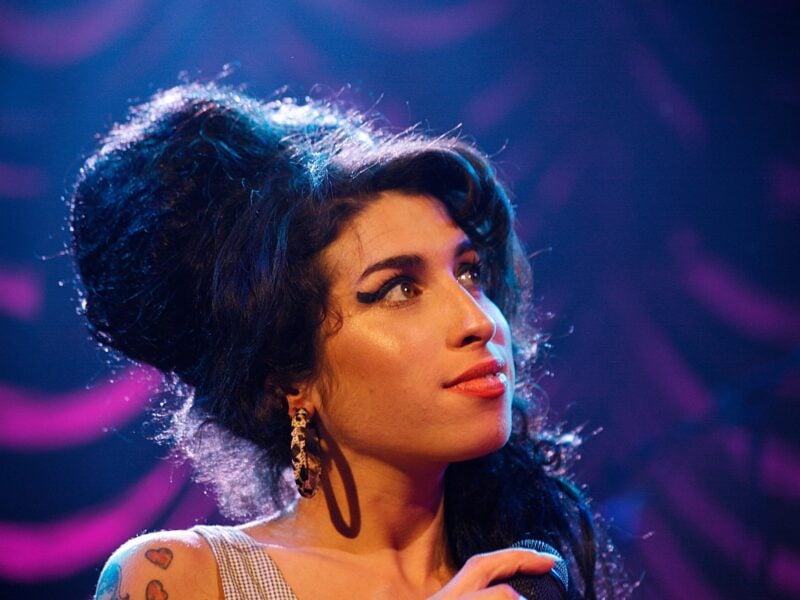