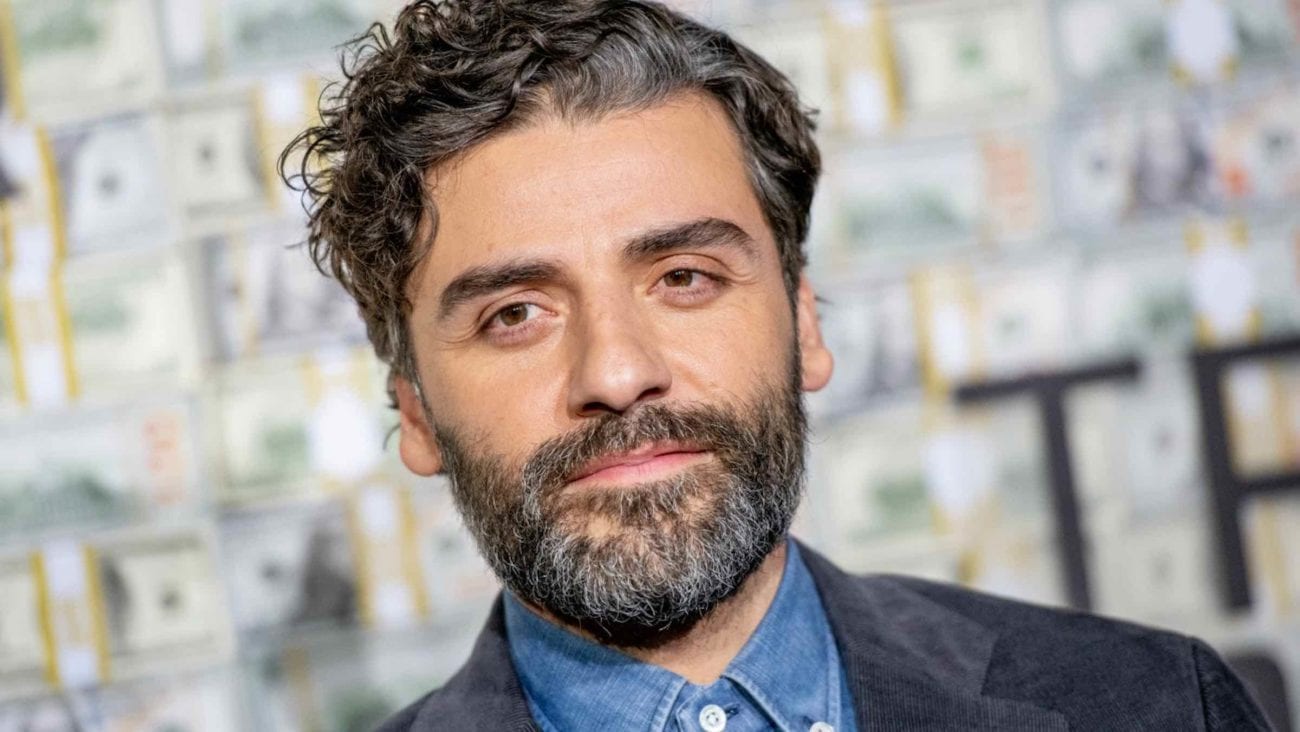 The movie The Card Counter is a hotly anticipated new project by the famous director Paul Schrader. The film promises to explore the thrilling world of real money gambling through his lenses and unique perspective.

The movie is also written by Schrader and the story is widely expected to be a good one. The Card Counter has not officially begun filming yet. But we do know that the film will cast Oscar Isaac as the main character, William Tell. 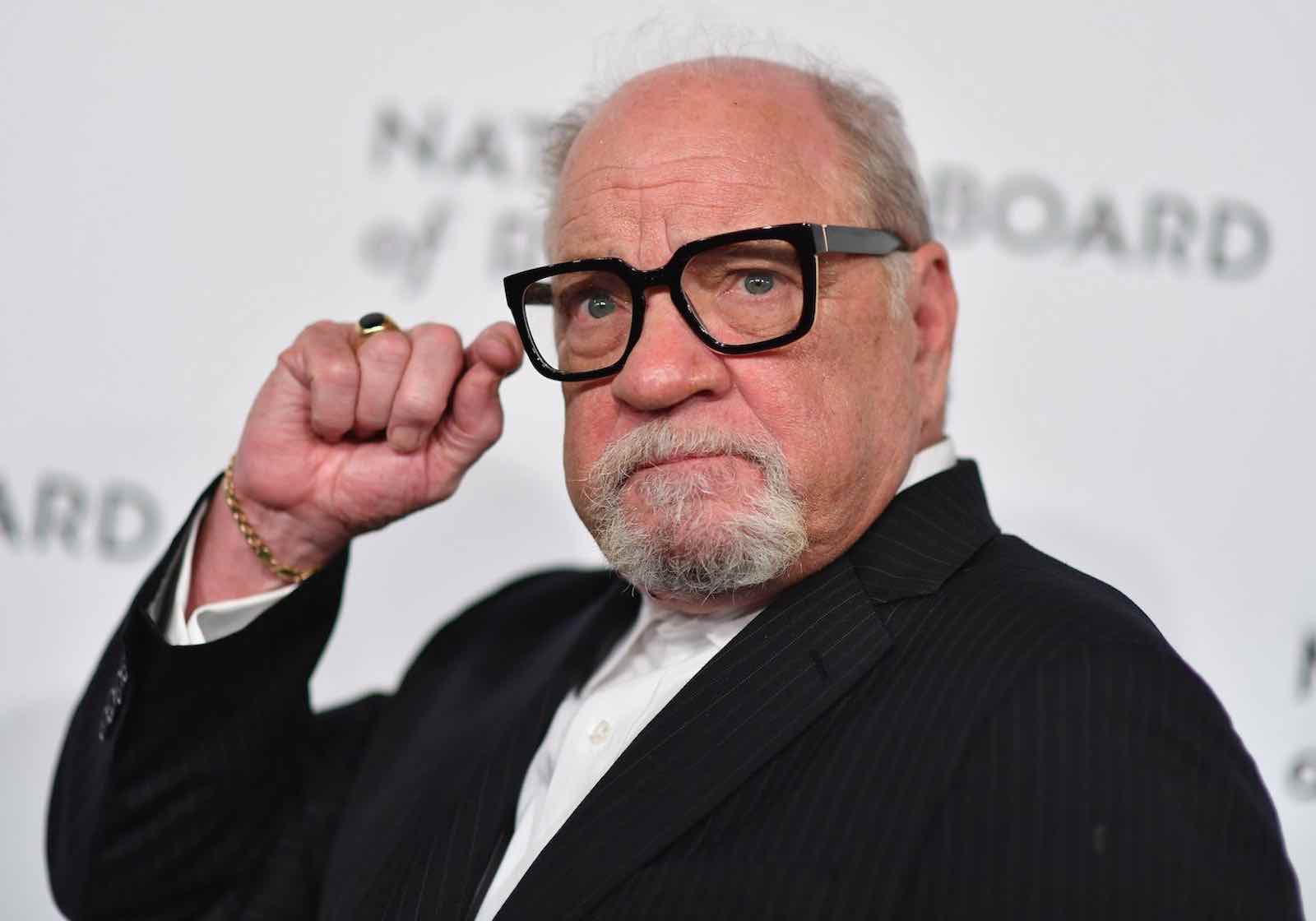 Tell, a young and successful gambler, enjoys his casino games but largely stays out of trouble. Isaac’s character is a former serviceman that just happens to be really good at gambling. His whole life changes when he meets a young man, who “sees” him as his partner in an elaborate revenge scenario. The scenario targets their mutual enemy, a former military colonel, they both came across in their past. . .

Seemingly, Tell does not want anything to do with the revenge plan. But he does see the potential to turn this young angry man to the other side, possibly saving him from a life of misery. Tell begins to treat his new acquaintance as a new project: he plans to “save” him from making the fatal mistake. 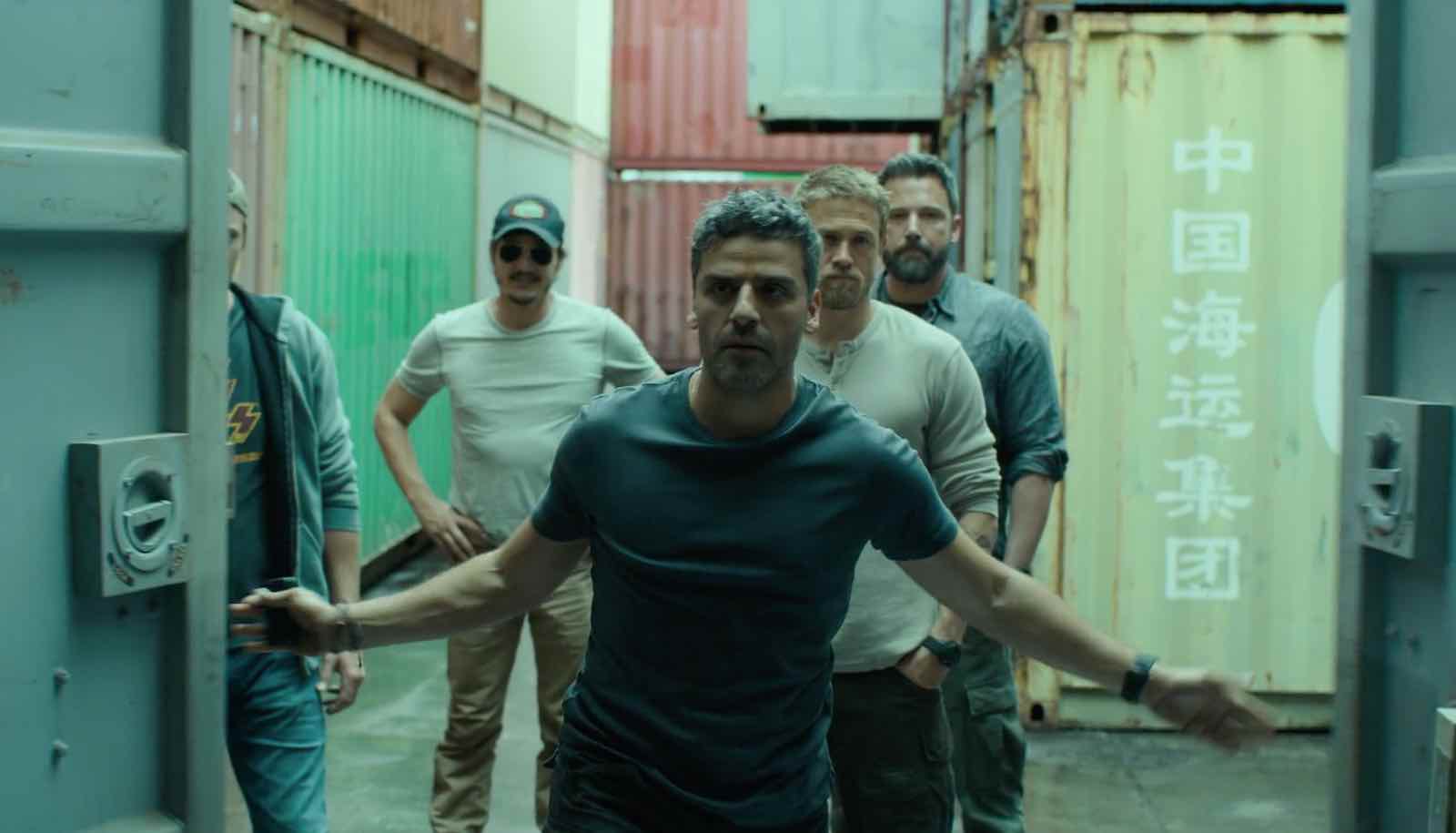 Luckily, through the help and funding of the mysterious La Linda, Tell gets a chance to take Cirk on the road, traveling to multiple casinos. The game begins, as the two play poker and just enjoy their time and win together.

While on the road, the trio comes up with the idea of winning the World Series of Poker in Las Vegas. It seems like these days you can hardly make a gambling movie without mentioning Las Vegas! And for a good reason. The city has evolved over the years, becoming more than just a gambling capital. In the last couple of decades, some might even say that Las Vegas transitioned from a gambling capital to the entertainment capital. 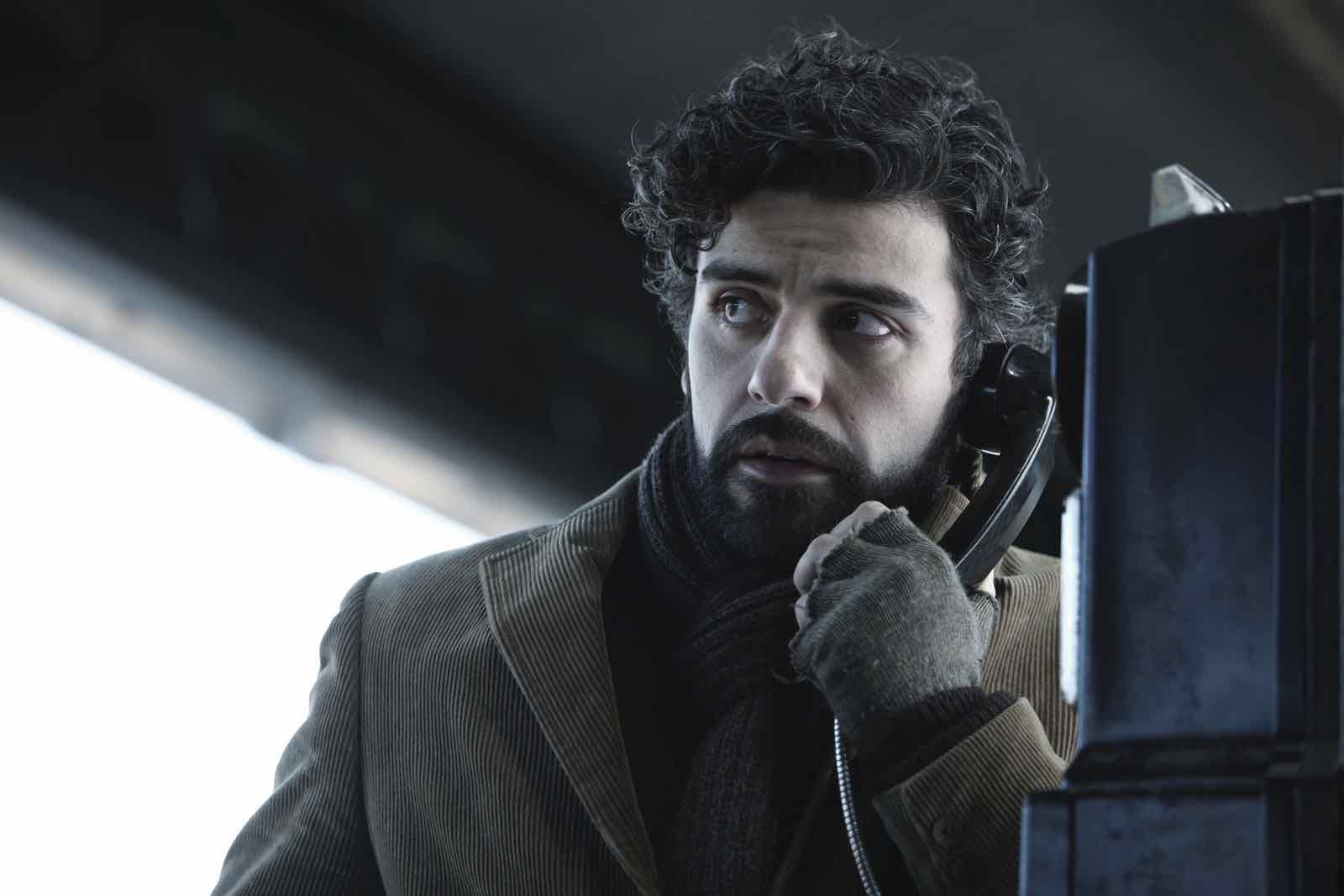 Putting a spin on a gambling movie

This might be one of the few cases where the depictions that we see in movies are closely related to what happens or happened in reality. So it is not at all surprising that the director decided to make Vegas the focal point of the movie. But that would be too boring, especially if there was nothing else to the plot. Luckily, Schrader decided to go through the “unconventional” route and turn the film around, adding an element of intrigue, mystery and personal development.

The main character fails to keep the young man away from his vicious plan. They both end up at the starting point. Tell gets involved in the business, although he says that he had no interest in the revenge scheme. Not at first. They end up getting into a lot of trouble, as they both try to execute the original plan, turning against the former colonel.

Braxton Pope and Lauren Man are in charge of the production of the film. Pope had previously worked with Schrader on The Canyons, another full feature release. Alexander Dynan will work on cinematography, while Benjamin Rodriguez Jr. will do the editing. The two are widely known as Shrader’s close co-workers and collaborators, involved in the production of First Reformed. 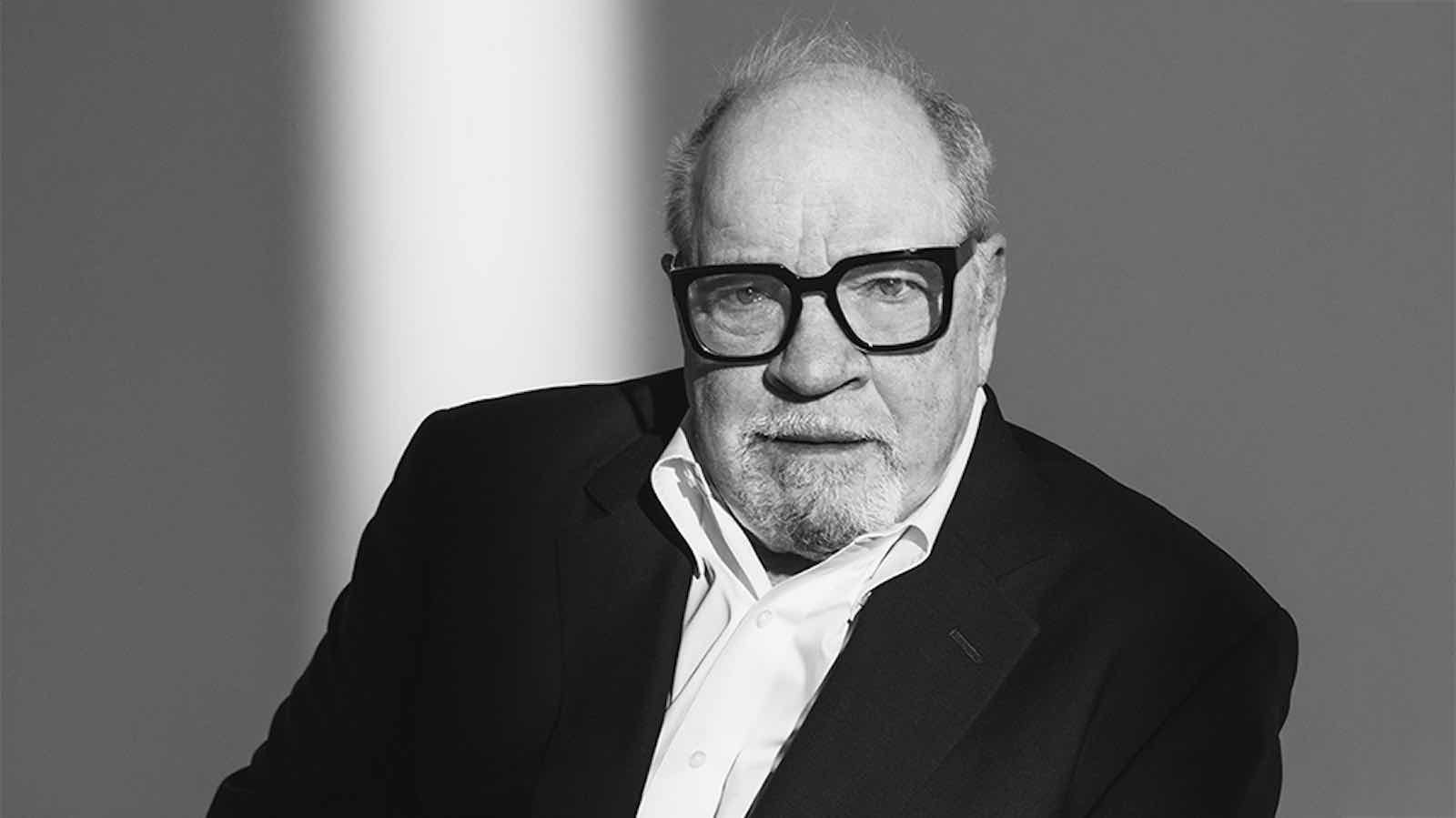 It seems like Schrader has gathered a team of his favorite professionals in the industry to deliver something truly great. We are waiting to see their outcome, brimming with excitement. . . It is easy to “mess up” a gambling-themed project because it is often overdone, especially by the bigger productions. It is hard to keep the movie interesting unless it takes an explicit focus on the character.

While the production of the film has not started yet, we can already tell that a lot of thought has gone into the project. We see that the plot offers an interesting take on each of the characters and promises to be executed in a very novel or intriguing fashion.

We can hardly keep still! Sometimes, movies about gambling are afraid of tackling more serious subjects. But the director is seemingly taking a different approach. The Card Counter will have an international release date and is set to hit the theaters sometime next year. 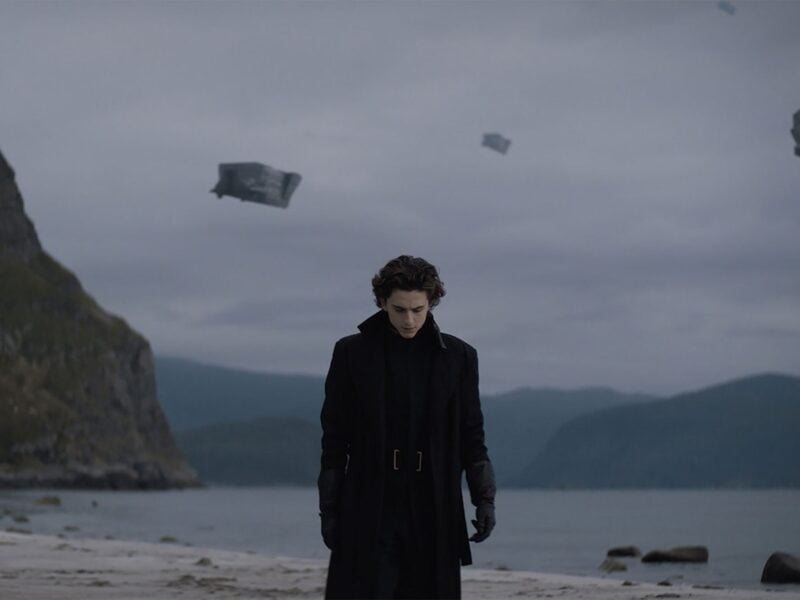 Denis Villeneuve’s Dune Adaptation Is Coming To Your Living Room 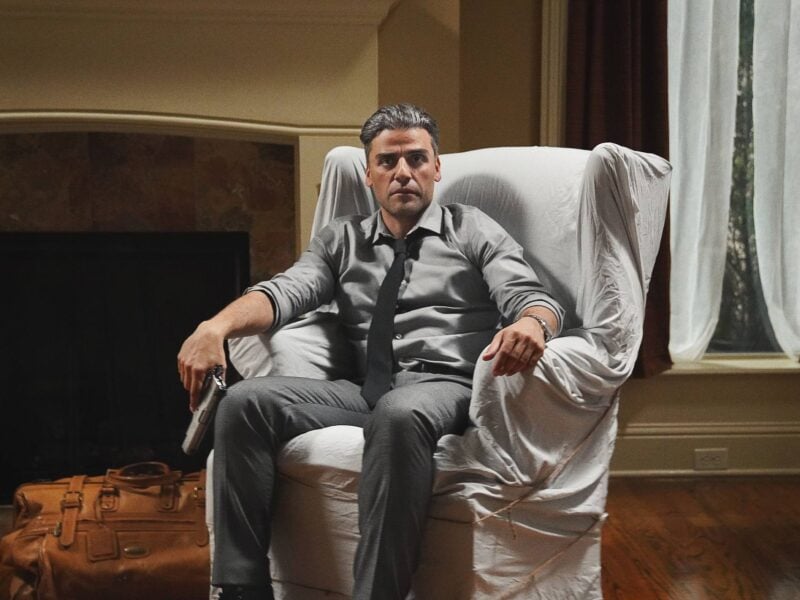 Is ‘Card Counter’ Going to Be Another Casino Blockbuster? 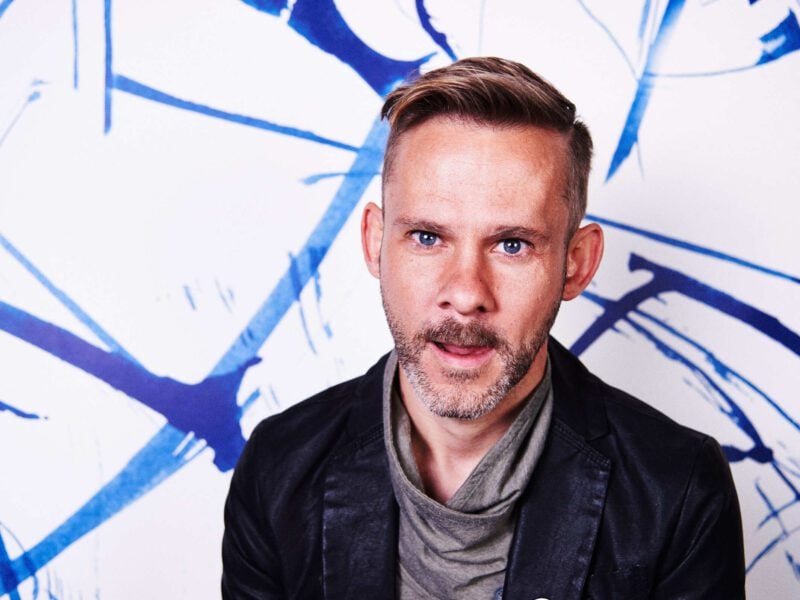 ‘Lost’: What has Dominic Monaghan done since the TV show ended?