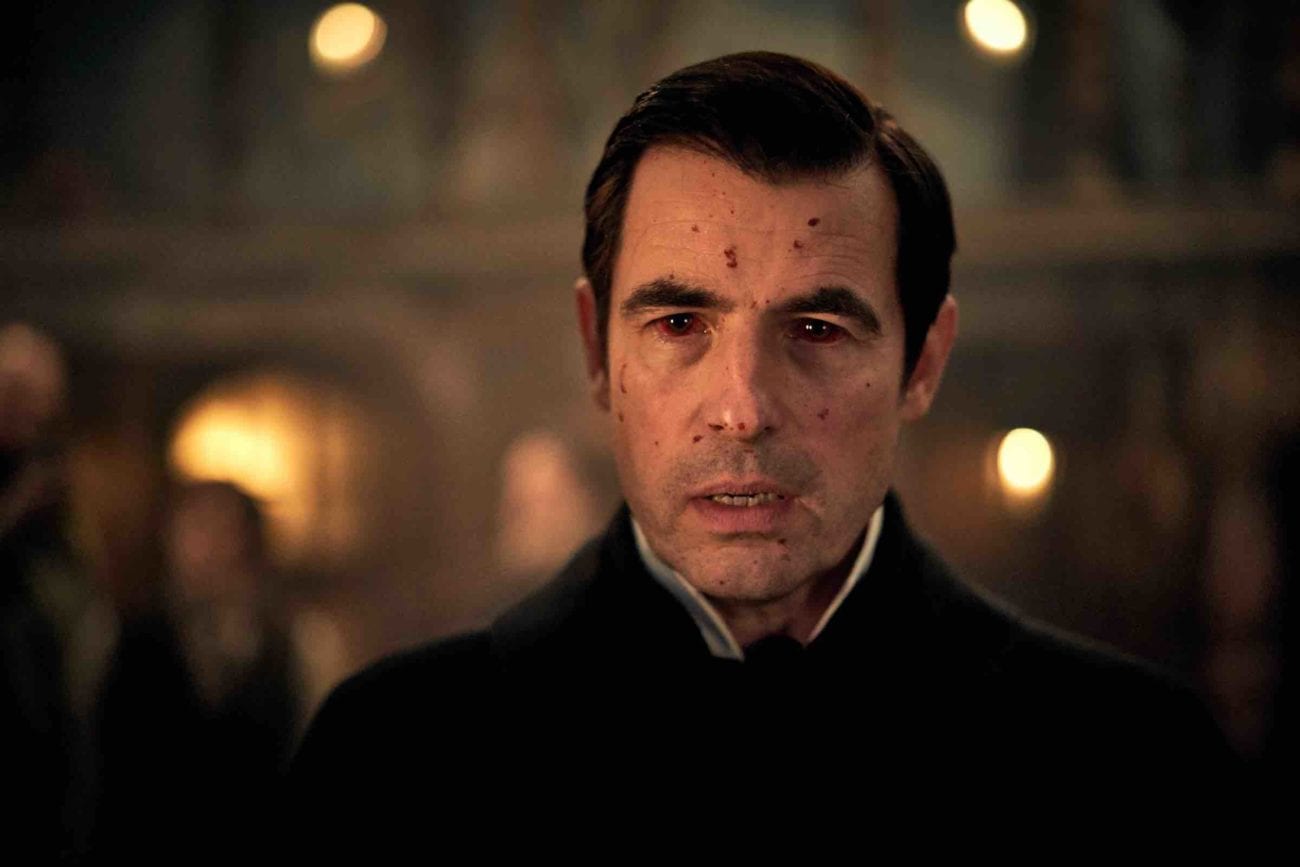 Everything we know about ABC’s ‘Dracula’ reimagining ‘The Brides’

So BBC and Netflix’s Dracula is something that definitely exists in the world now. Whether or not you like the Mark Gatiss and Steven Moffat adaptation is definitely up to you. It is not the only Dracula reimaging in the works. On Wednesday (Jan. 8), it was announced that there will be a “sexy” Dracula reimaging focusing some underutilize characters from Bram Stoker’s classic novel: the Brides of Dracula.

Now if you’re scratching your head and wondering “Who?”, then you’re not alone. The Brides of Dracula are relatively minor characters in the 1897 Gothic horror novel. These three women, who pop culture has termed as the brides, are known as the “weird sisters” or the “sisters” in the novel Dracula.

They are three female vampires who live in Dracula’s castle, but, funnily enough, are never mentioned to be married to Drac despite their pop-culture name.

Now we’re getting a series based on them. 2020 what a time to be alive. 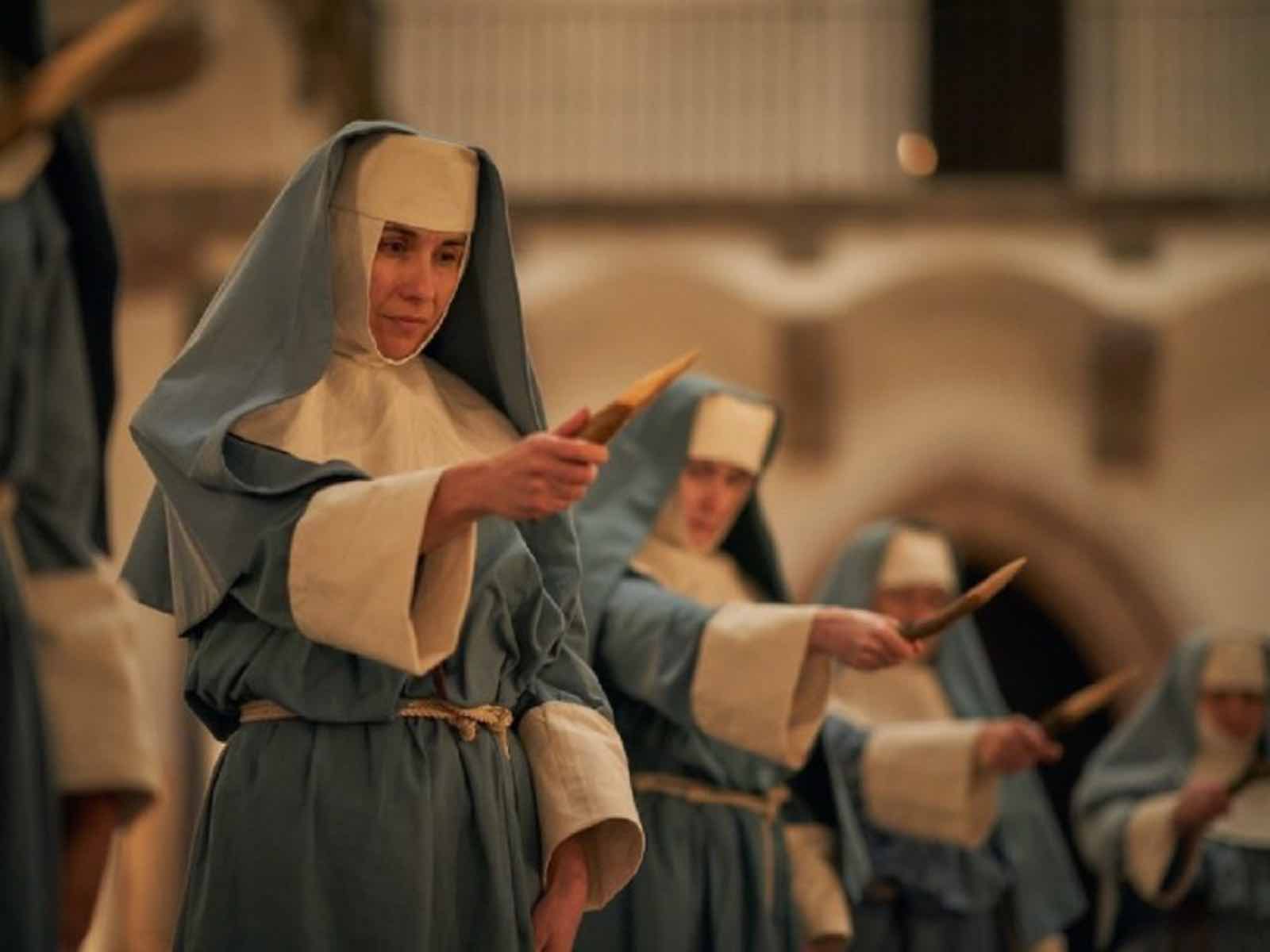 Who even came up with the idea of The Brides?

The Brides hails from the mind of Archieverse (Riverdale, The Chilling Adventures of Sabrina, and Katy Keene) architect Roberto Aguirre-Sacasa. Fans of either one of these shows are currently nodding understandingly.

Aguirre-Sacasa will pen the pilot of The Brides, which will be produced by Berlanti Productions and Warner Bros Television. Aguirre-Sacasa will serve as EP along with Greg Berlanti, Sarah Schechter, and pilot director Maggie Kelly (Riverdale, Katy Keene). 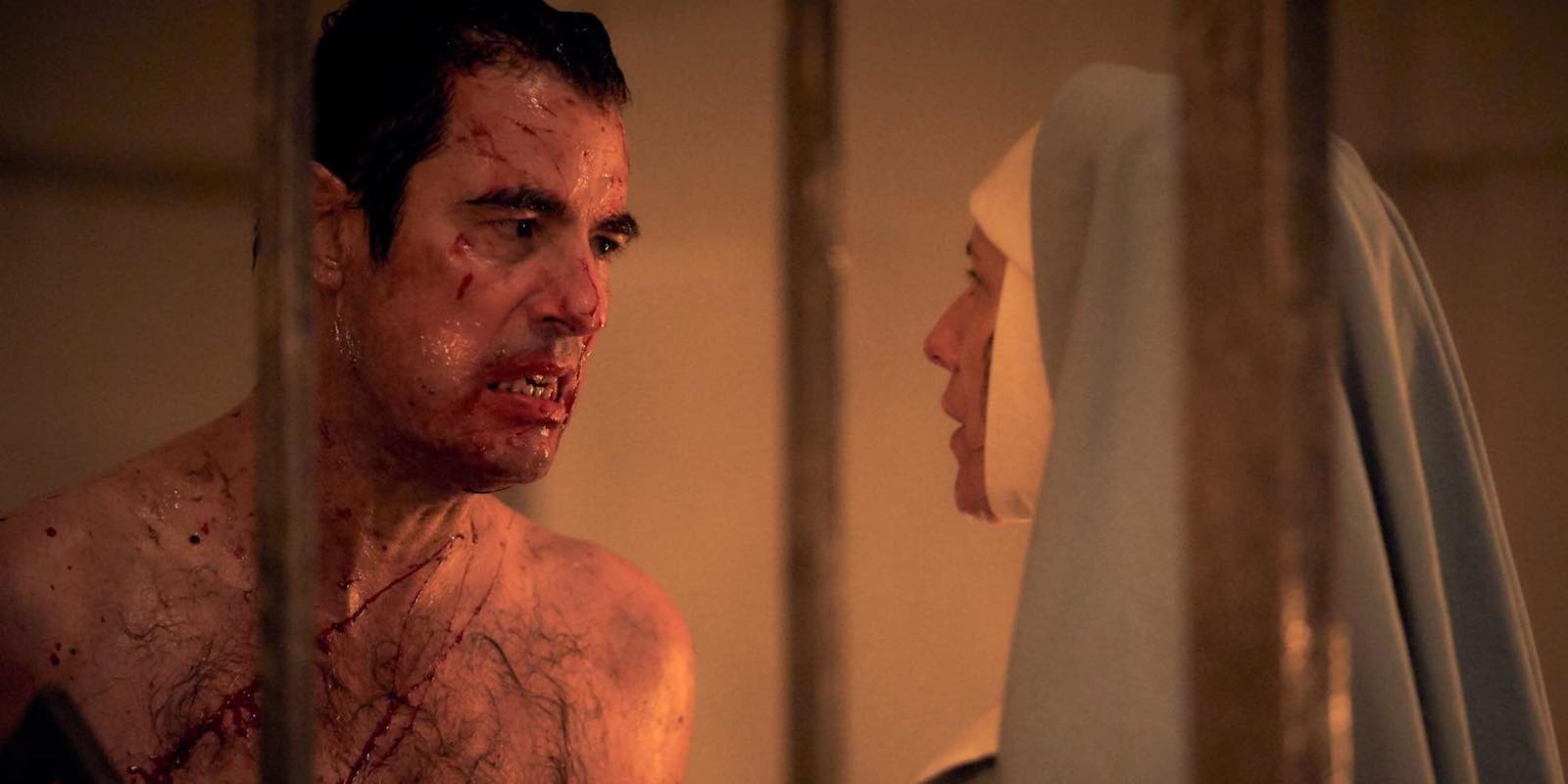 What is The Brides even about?

Per TVLine, The Brides is described as a “family drama with strong horror elements”. It is also a “sexy contemporary reimagining” of the Bram Stoker characters. The broad strokes of The Brides are “a vampire soap about empowered, immortal women and the things they do to maintain wealth, prestige, legacy” with “a trio of powerful female leads at its heart.”

Now, if you follow television news as we do, then this project will sound familiar. The Brides was in development back at NBC in 2015, but nothing came of the project. So it’s nice to see that the series found a second life over at ABC. 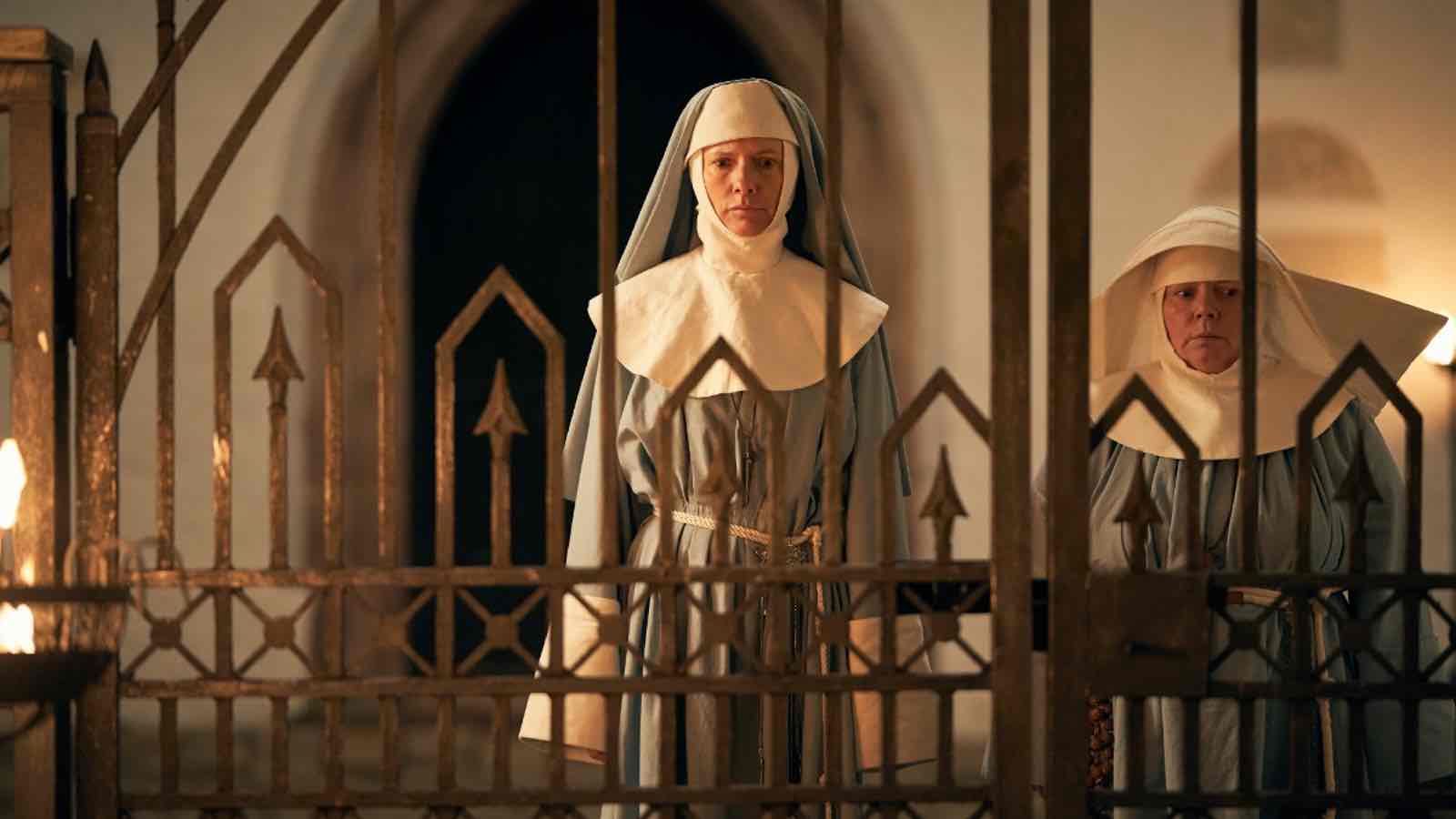 So when will I see The Brides on screen?

It depends on whether or not ABC even likes the pilot of The Brides. Currently, The Brides only has a pilot order with the broadcast network. This is just a straight-up pilot order, meaning that the network brass wants to see the first episode of The Brides before deciding whether or not it goes to series. Things would be different if The Brides had something called a “put pilot” commitment, which has a significant financial penalty if an ordered pilot does not go to series.

If the ABC brass likes the pilot of The Brides, then the series will air some point during the 2020-2021 television season. 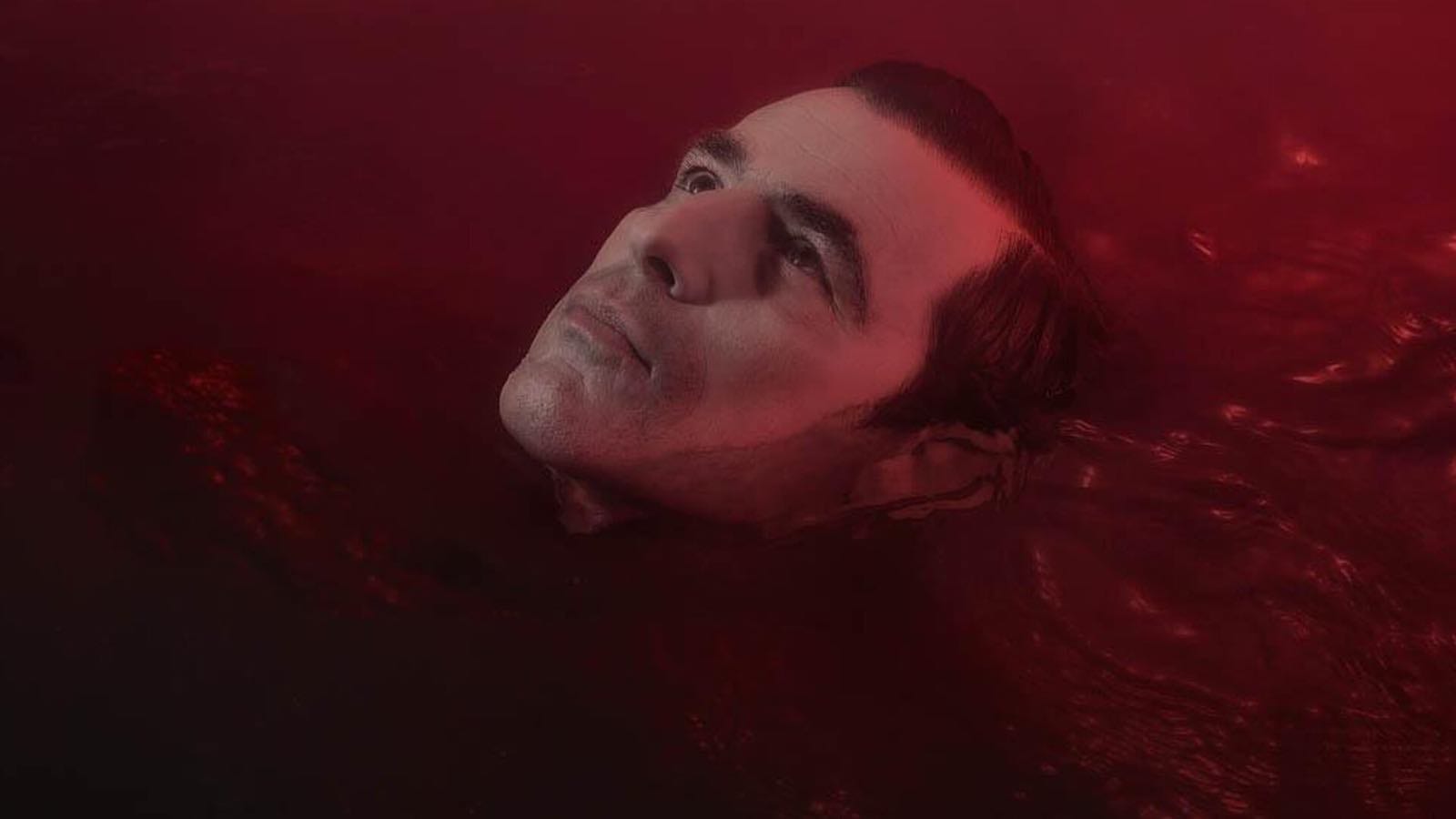 What are The Brides up against in the pilot season?

ABC has tried on and off for years to get a supernatural drama that will stick with the network. Past attempts include 666 Park Avenue and The Gates, which were canceled after one season due to low ratings. Given that, for some reason, ABC supernatural dramas seem to fail? The Brides has a lot working against it.

ABC has a put pilot order with Rebel, which is a drama inspired by the life of Erin Brockovich from Grey’s Anatomy showrunner Krista Vernoff. There’s a Revenge follow-up from series creator Mike Kelley along with a Disney fairytale anthology spin-off called Epic from Once Upon A Time creators. So there is a lot of in-house talent bringing some shows that will probably do better on the network over The Brides.