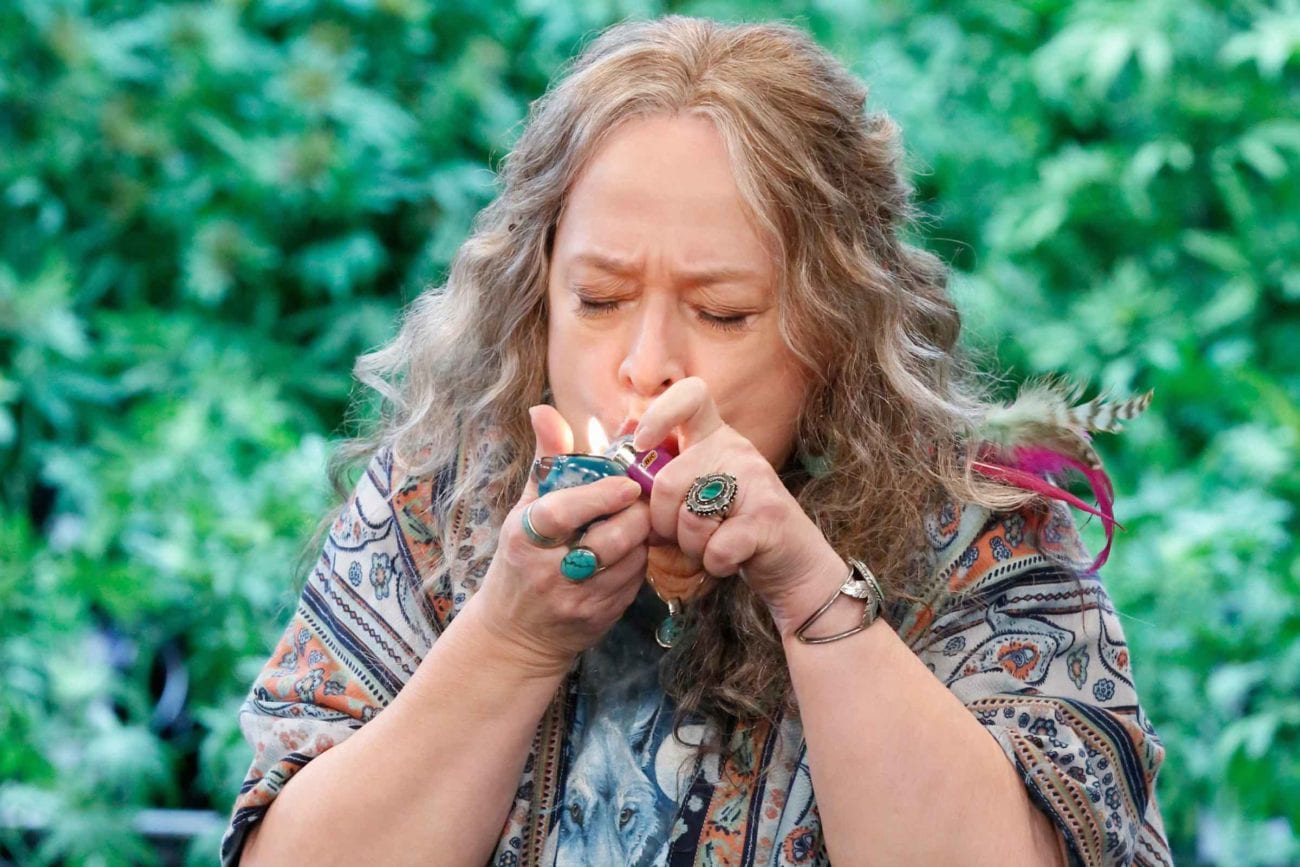 420: The best shows about that sweet Mary Jane

Mary Jane. Cannabis. Weed. This little plant has many names and has made quite the conversation topic from friendly dinners to larger political arenas. As with anything that has a lot of attention from the public, this has created several shows that discuss the plant and its impact on our society.

We here at Film Daily have made a shortlist of four (pun intended) shows that talk about this controversial weed that will make you laugh, think, and give you the munchies (again pun intended). 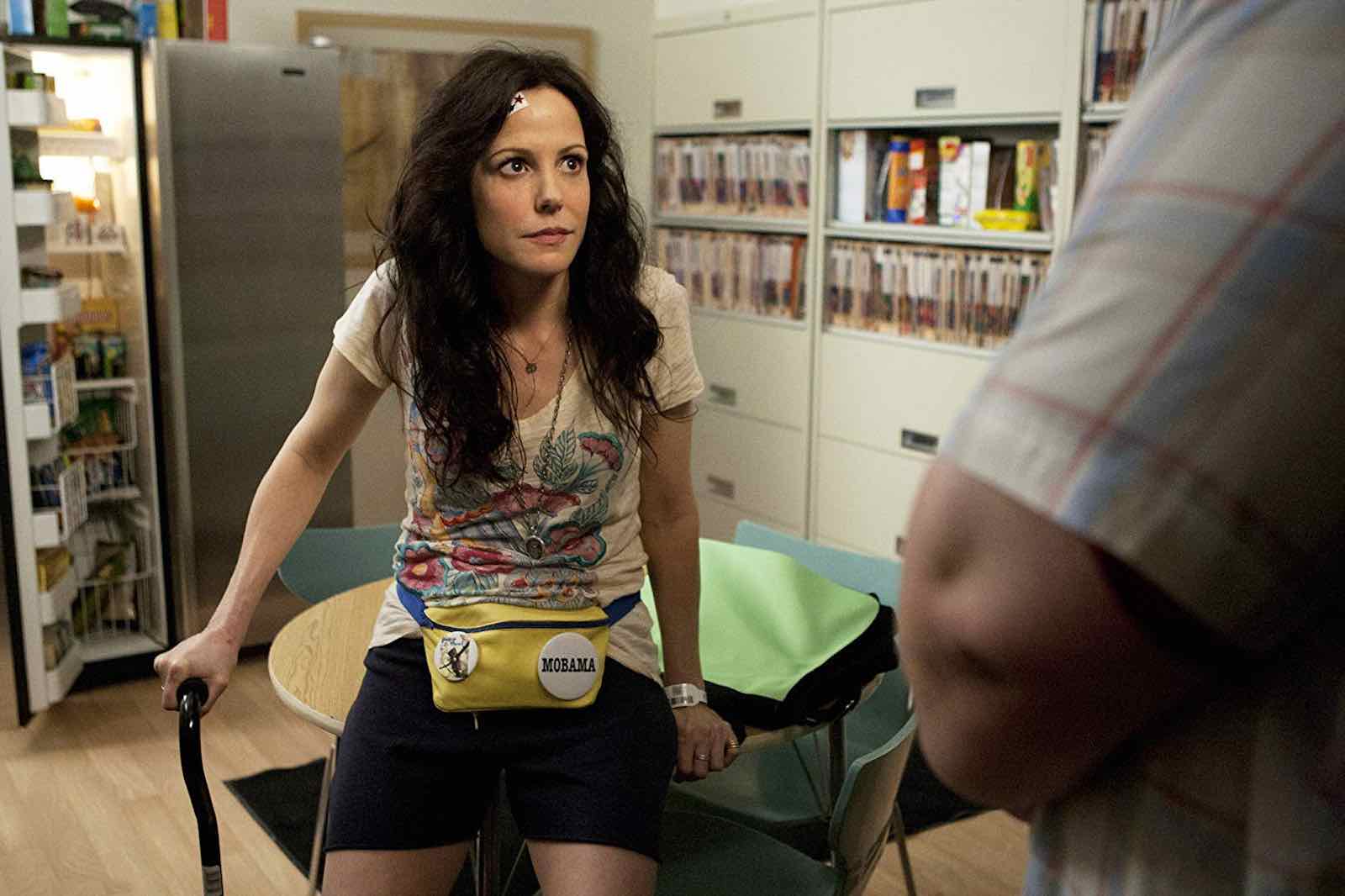 This first on our list is usually the first show people think of if asked about shows that mention cannabis. The premise of single mom Nancy Botwin (played by Mary-Louise Parker) selling weed to support her family after her husband’s passing helps balance the show’s comedic tone with a more sobering thought on just what this plant can do for people.

The ideas and incredibly funny plotlines carried out by Parker and the rest of the cast, including Hunter Parrish, Alexander Gould, and Kevin Nealon, helped to not only question stigmas on weed but also helped it get into suburbia both on and off-screen since it showcased just how much people use weed in ways many did not consider.

The show also won several awards, including a Golden Globe for the Best Performance by an Actress in a Television Series – Comedy or Musical category, making it a show that is worth, not blazing through. 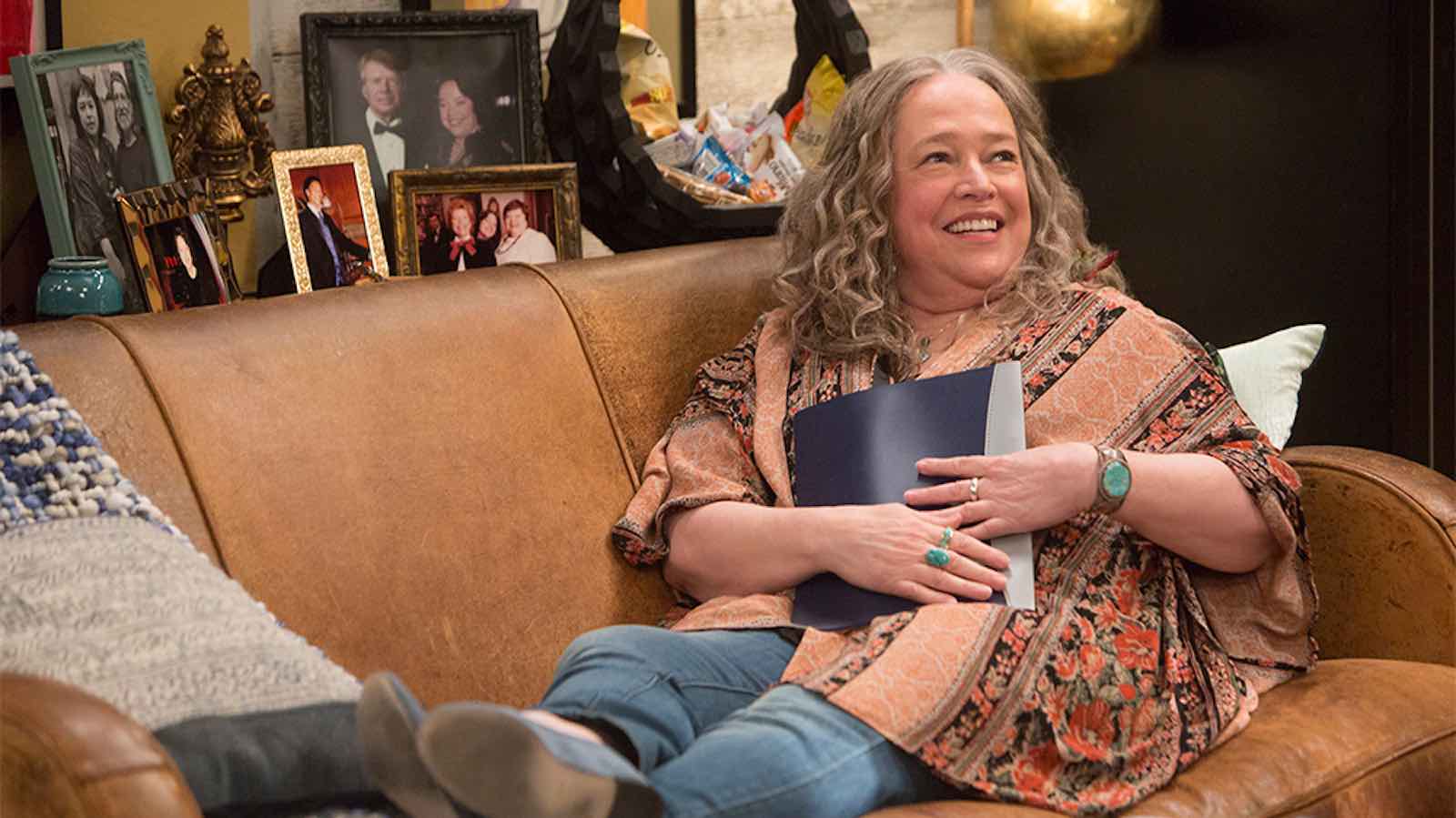 This show was quite the trip when it was on Netflix. Sadly, it was cancelled after two seasons despite the all-star cast of Oscar-winning actress Kathy Bates along with Aaron Moten, Elizabeth Alderfer, Tone Bell, Elizabeth Ho, Dougie Baldwin, Chris Redd, Betsy Sodaro, Nicole Sullivan, and Michael Trucco.

The show’s premise of a hippie woman who can finally open a dispensary after years of being a weed advocate led to many great shenanigans among the colorful band of characters, including a grower who truly loves his plants, a security guard struggling with PTSD, a housewife who found an escape from her everyday mundane reality with cannabis, Bates character’s own twenty-something son, and also Dank and Dabby, two regulars whose antics keep us rolling on the floor.

It was one of the few multi-camera comedies outside of mainstream broadcasting networks, however, despite this it was still canceled. It was a show that gave off its own high but has sadly dissipated like smoke. 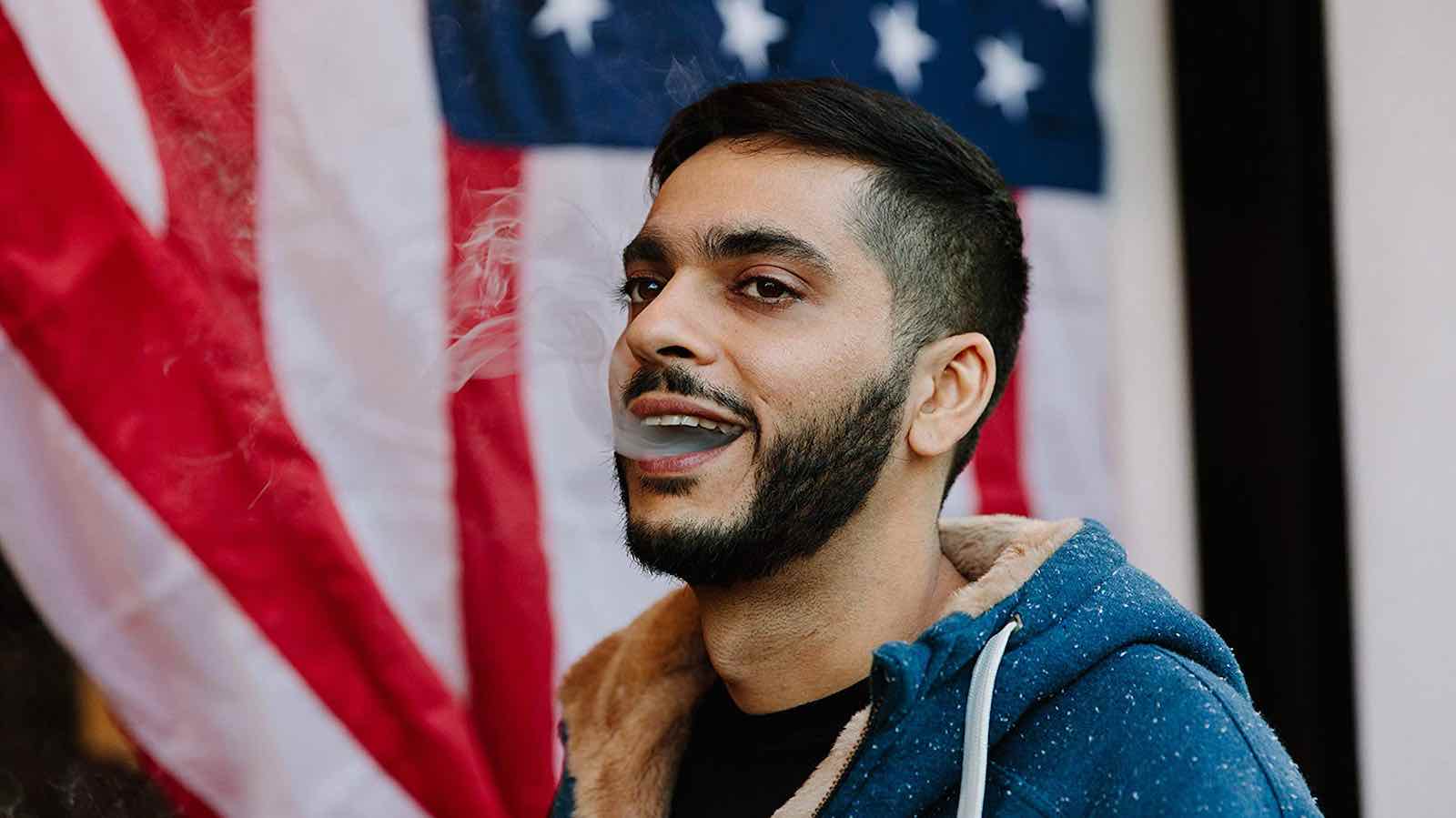 This show’s still potent and strong and guarantees a case of the munchies, no matter how much weed you may have had. The pot-based cooking show is hosted by Abdullah Saeed whose wondrous dinner parties showcase the potential of one unorthodox ingredient that each week a famous chef must use in their dishes.

Along with Saeed, Vanessa Lavorato serves as a host and culinary producer on the show, keeping everything lively and educational at the same time. It has three seasons under its belt and considering whats it’s cooking up, there will be more great seasons to serve up. 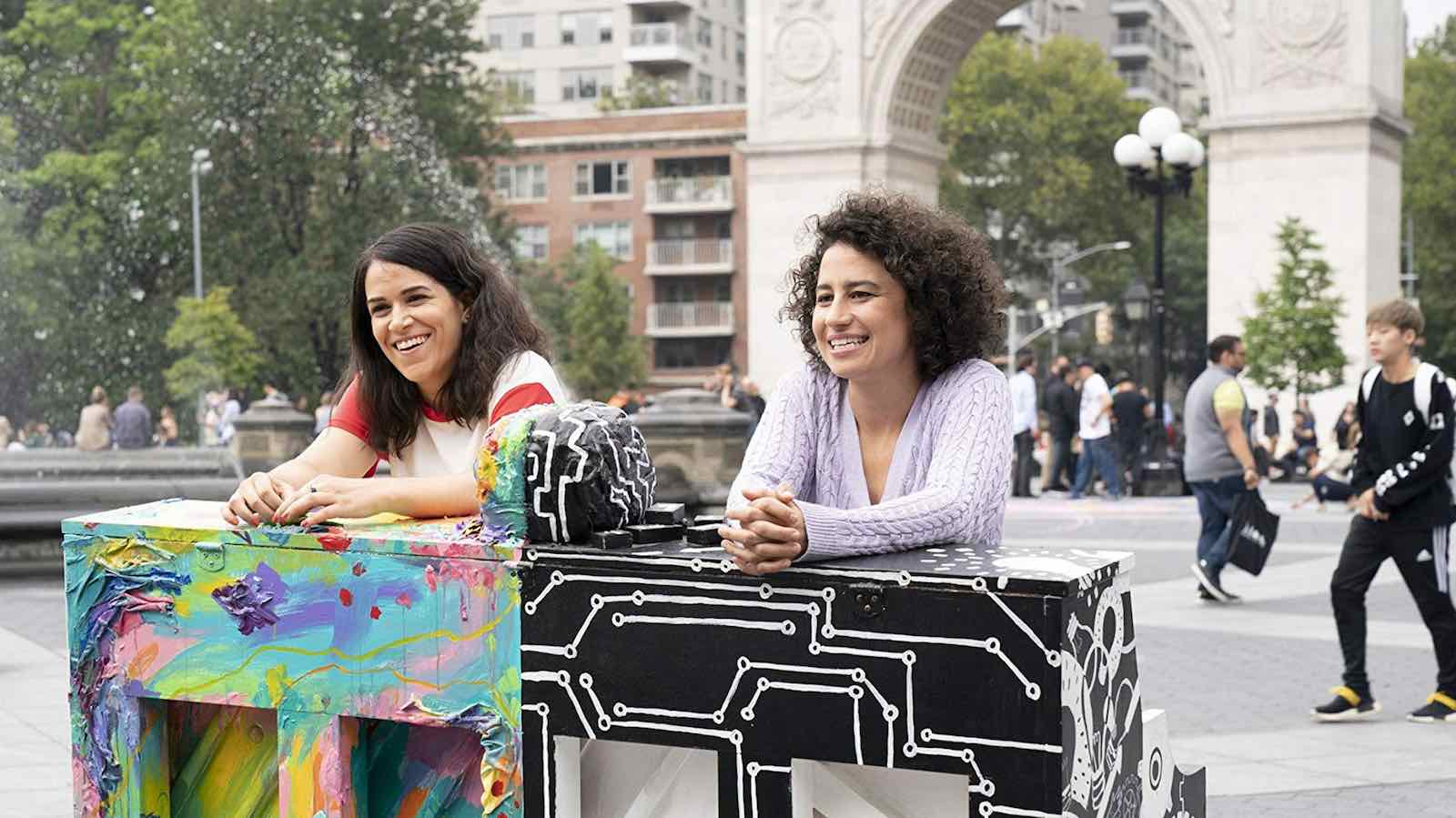 Though the show itself does not center on weed, our fun-loving protagonists love this little green plant quite a lot, which is why it is on our list. The show started as a web-series and was picked up by Comedy Central, starting at a fantastic 1.2 million views per episode before rating dropped, leading to the show’s cancellation after season five.

The show centered on Ilana and Abbi, a hedonist who likes to avoid work and her long-suffering friend who goes along with her antics respectively. The duo played expertly by Abbi Jacobson and Ilana Glazer, which allowed the show a great, potent story until the bong of inspiration ran dry. That being said, it’s still a great show that gives a great, comedic high that lasts quite a while.

These shows are a great way to enjoy a good time with this little green plant who, as legalization continues to be discussed, will be front and center in many shows to come and give them an intriguing, blazing quality that will make viewers both relax and laugh for hours on end.  If you’re thinking of starting your own grow house you’ll probably want to invest in this LED Grow Light asap. 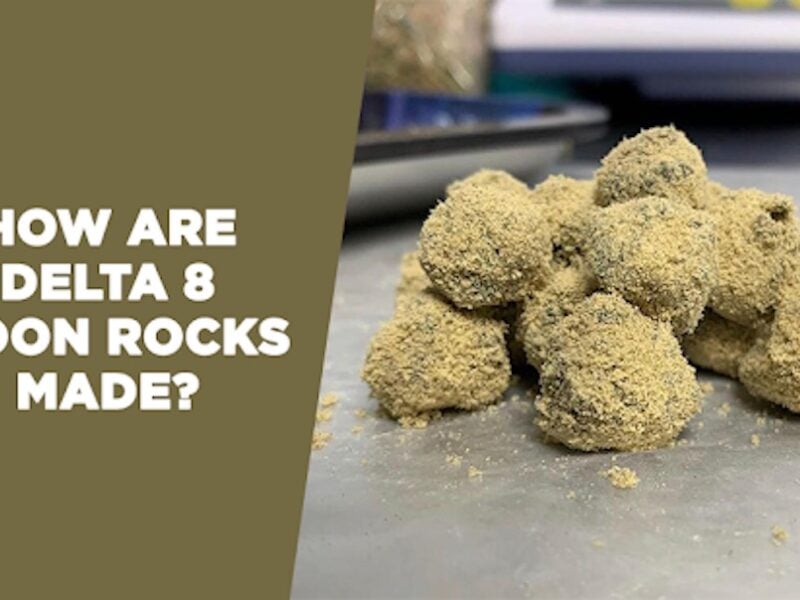 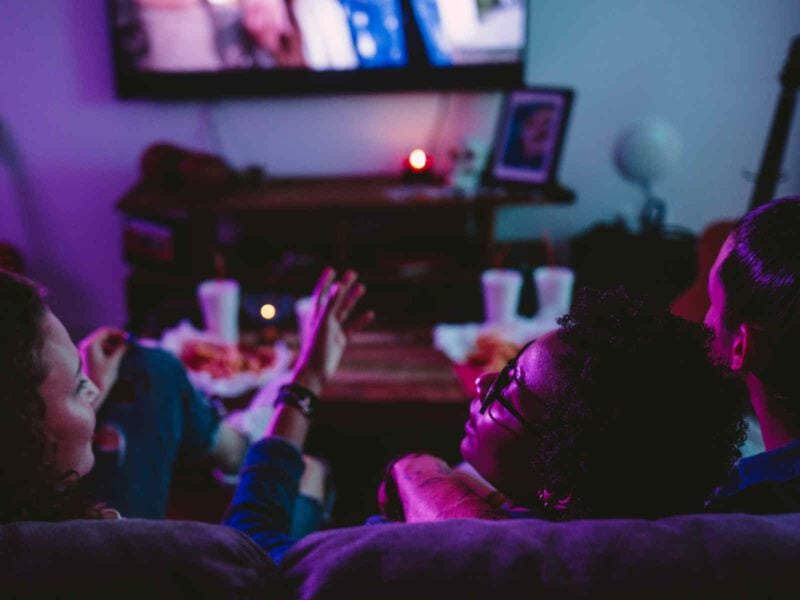 Why you should watch movies when you are high 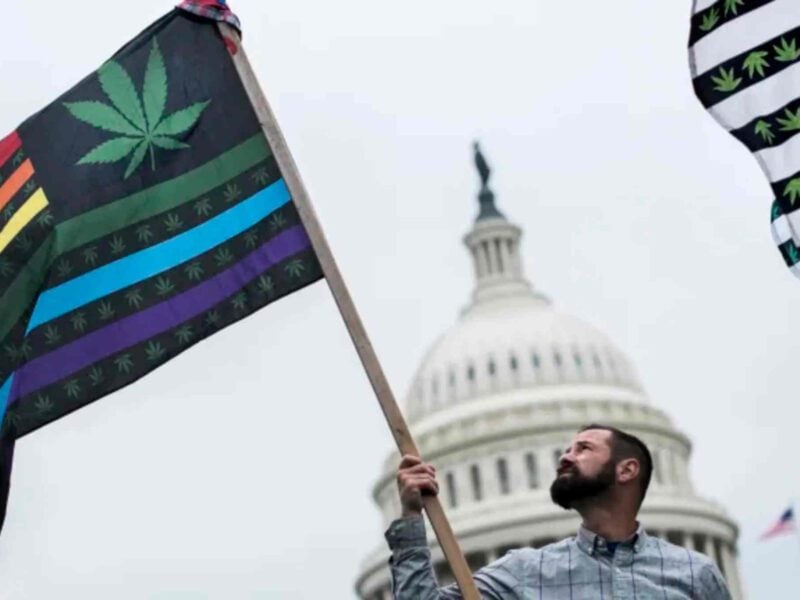