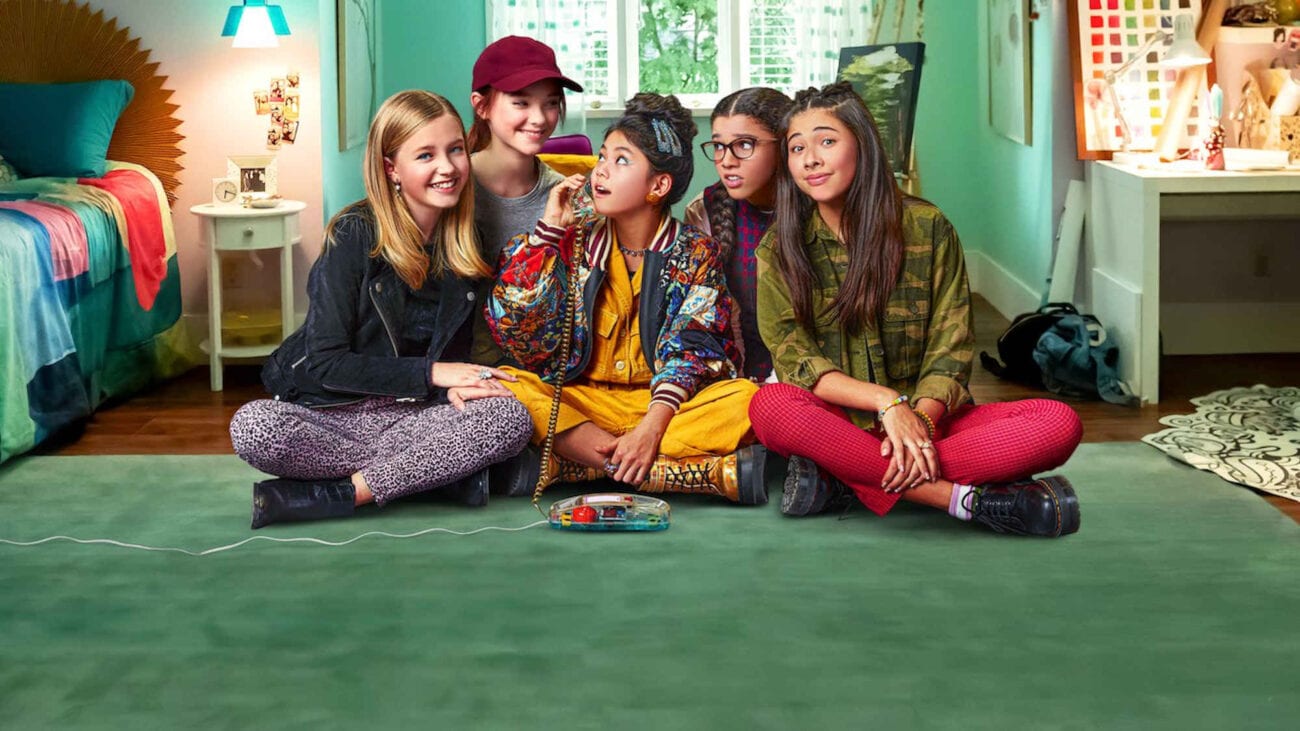 ‘The Baby-Sitters Club’: Why it’s the perfect TV show for our times

One of the hottest book series for those who were young in the 90s was The Baby-Sitters Club written by Anne Martin. Those who became immersed know the story of these young girls who overcome challenges as they start their own babysitting business. But soon, with the release of Netflix’s new reboot of The Baby-Sitters Club premiering on July 3rd, the story will be reborn in modern times.

Seeing the next generation take on these same issues will be unifying. Sure, these new Gen-Z babysitters may not all have to share one landline telephone to answer babysitting business calls. But they still need to figure out how to make their way in this world – advanced technology doesn’t solve all of our problems (sometimes it even makes things worse!)

The Baby-Sitters Club reboot has the potential to be the show this generation was searching for. How do we know this? Because many elements of the old Baby-Sitters series make it down-to-earth & relevant – qualities that many shows nowadays lack (especially kids shows.) 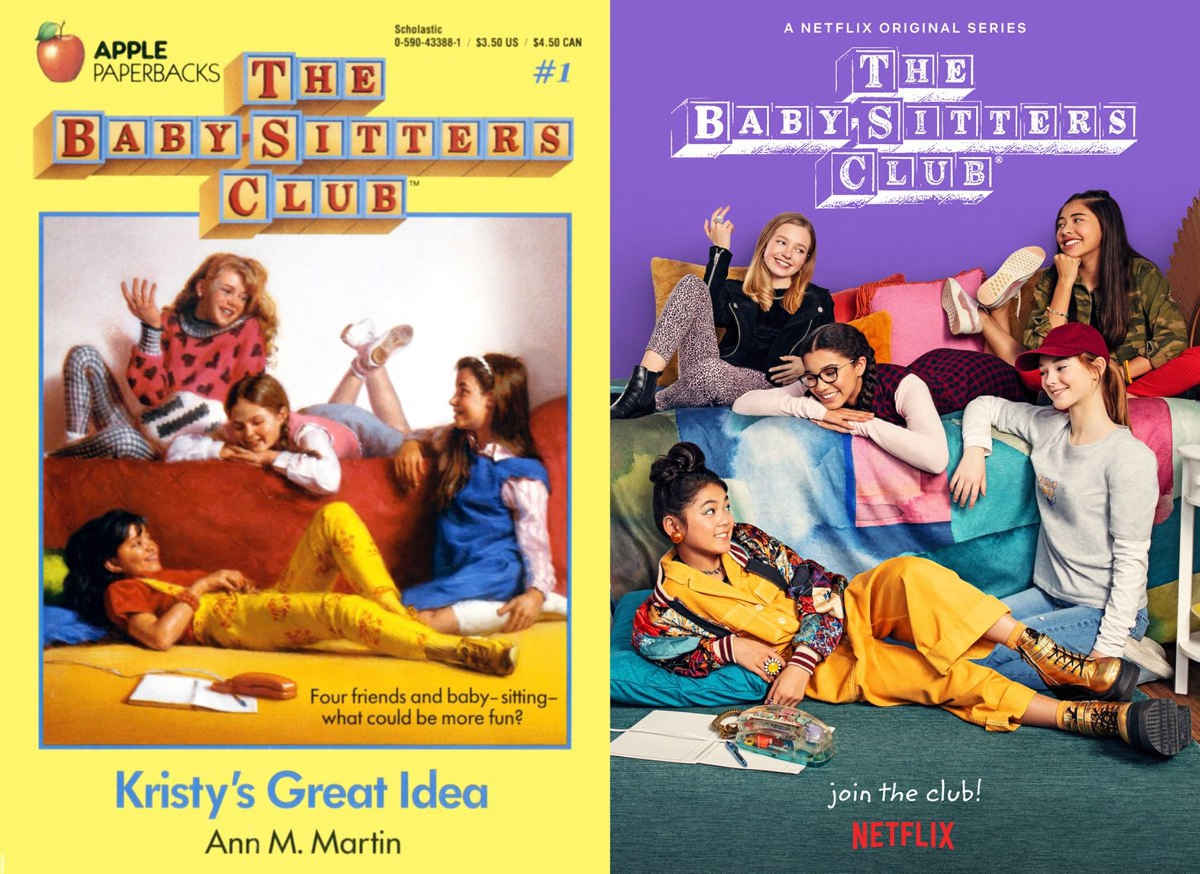 The Baby-Sitters Club won’t be about the double life of a popstar or the adventures of a secret agent – it’ll be about actual lives you know facing problems that are widespread. Remember Lizzy McGuire? Not all shows have to have wild premises to be fun & entertaining – modesty is a virtue.

The tight-knit group of friends in The Baby-Sitters Club face complications beyond those involved in babysitting. With such a diverse group of friends, their family lives prove to be equally pressing, impacting the girls in different ways. They have to overcome personal issues like illness, moving, & divorce.

Right now, boomers, millennials, and Gen-Zs are facing all kinds of isolation – often caused by the universal & time-withstanding family & health issues. Seeing common problems like these arise The Baby-Sitters Club will be refreshing. 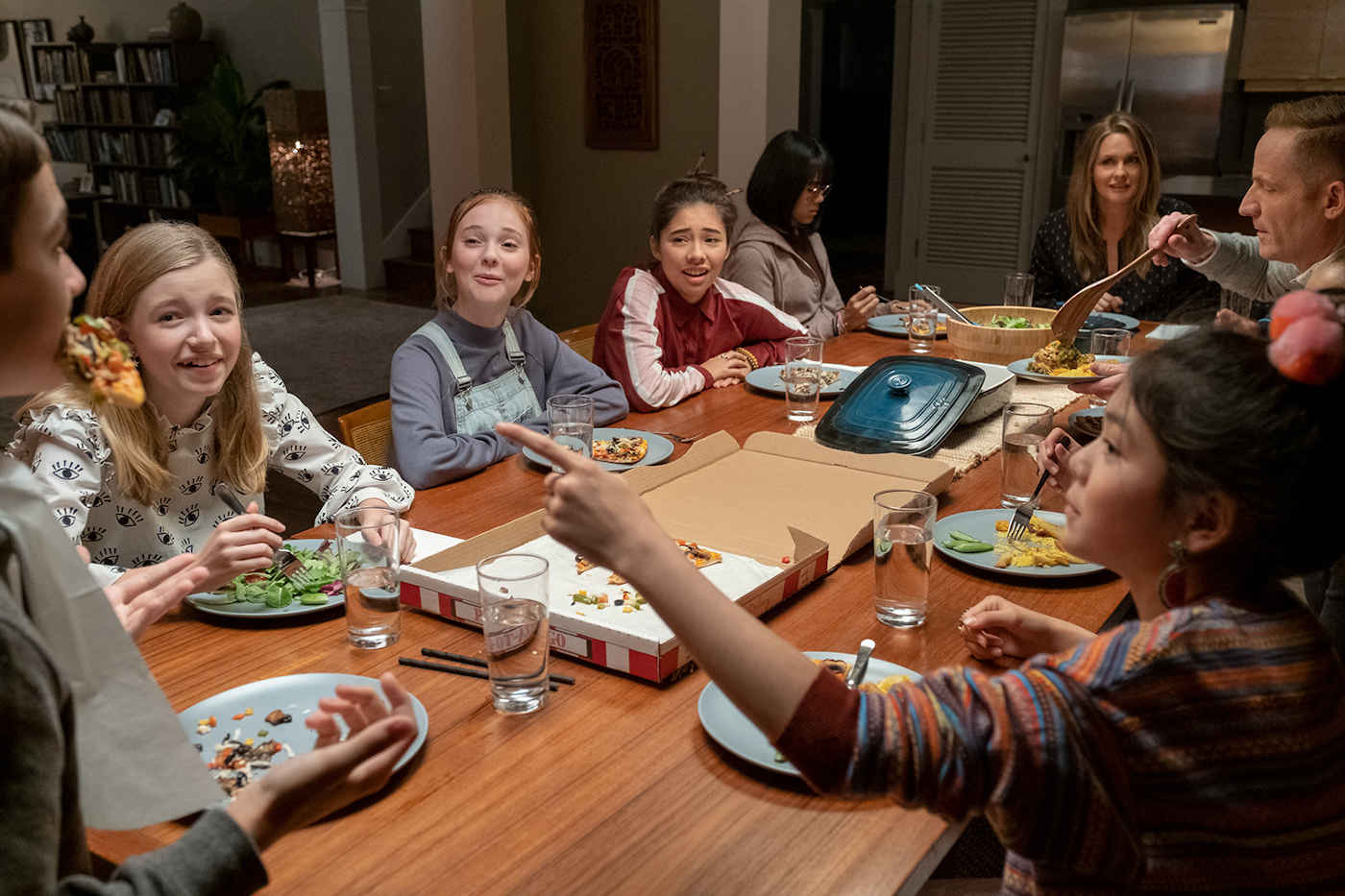 Tired of fictional characters being way too fictional? Sometimes shows will create Mary Sues who all tend to be the same form of perfect protag. The Baby-Sitters Club has many characters who are unique & human.

The characters in The Baby-Sitters Club all come from different racial backgrounds, religions, & perspectives. The differing points of view in The Baby Sitters Club adds variety but also union. Diversity & unity are always going to be important – especially now. Our times just can’t withstand more shows that feature characters that are carbon-copies of each other.

Though friendship is key, The Baby Sitters Club series depicts its fair share of conflict. These girls aren’t perfect – they make mistakes and they fight. The important thing is, after blowing up at each other they eventually realize where they go wrong and build stronger friendships because of the conflict. These are healthy, realistic friendships – none of those fake Instagram-only friendships that dissolve instantly. 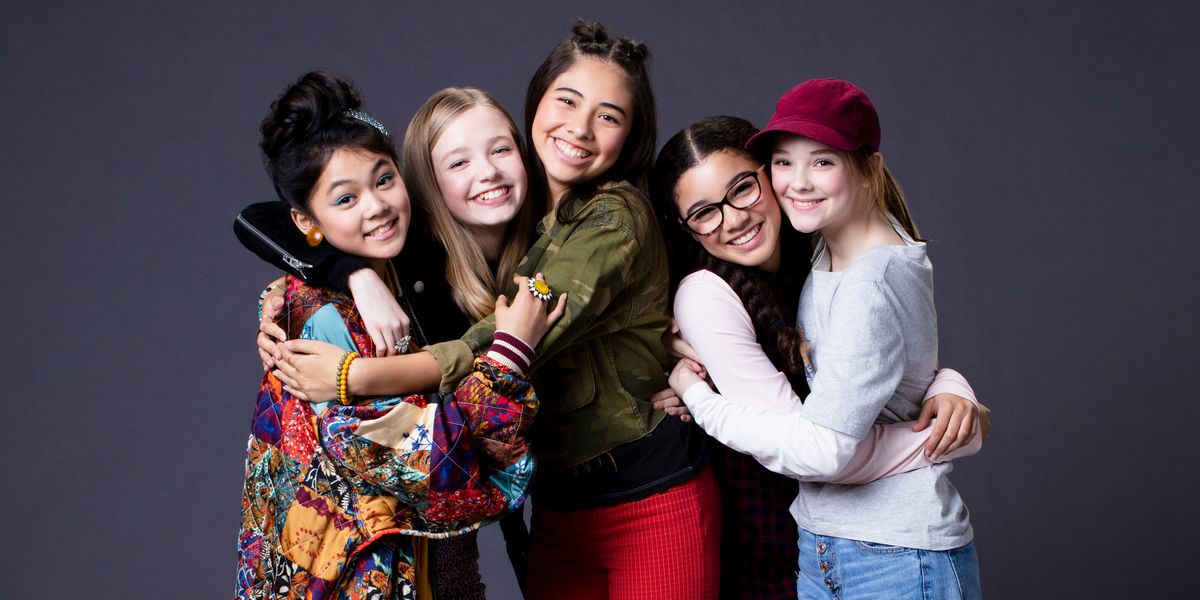 When the main characters in the shows we watch are always looking glamorous or navigating the ways to be cool, it can feel like everyone is supposed to be that way. The Baby Sitters Club lets the characters be themselves. It’s a pure example of how there is no one way to be cool or look beautiful – despite what social media might tell us.

You’ll come to love these girls who will not stand to be anything but themselves. Some of the girls are vegetarians, some are junk food addicts. Some idolize fashion while some are happy wearing a baseball cap each day. Yet they’re all equally cool in our eyes. 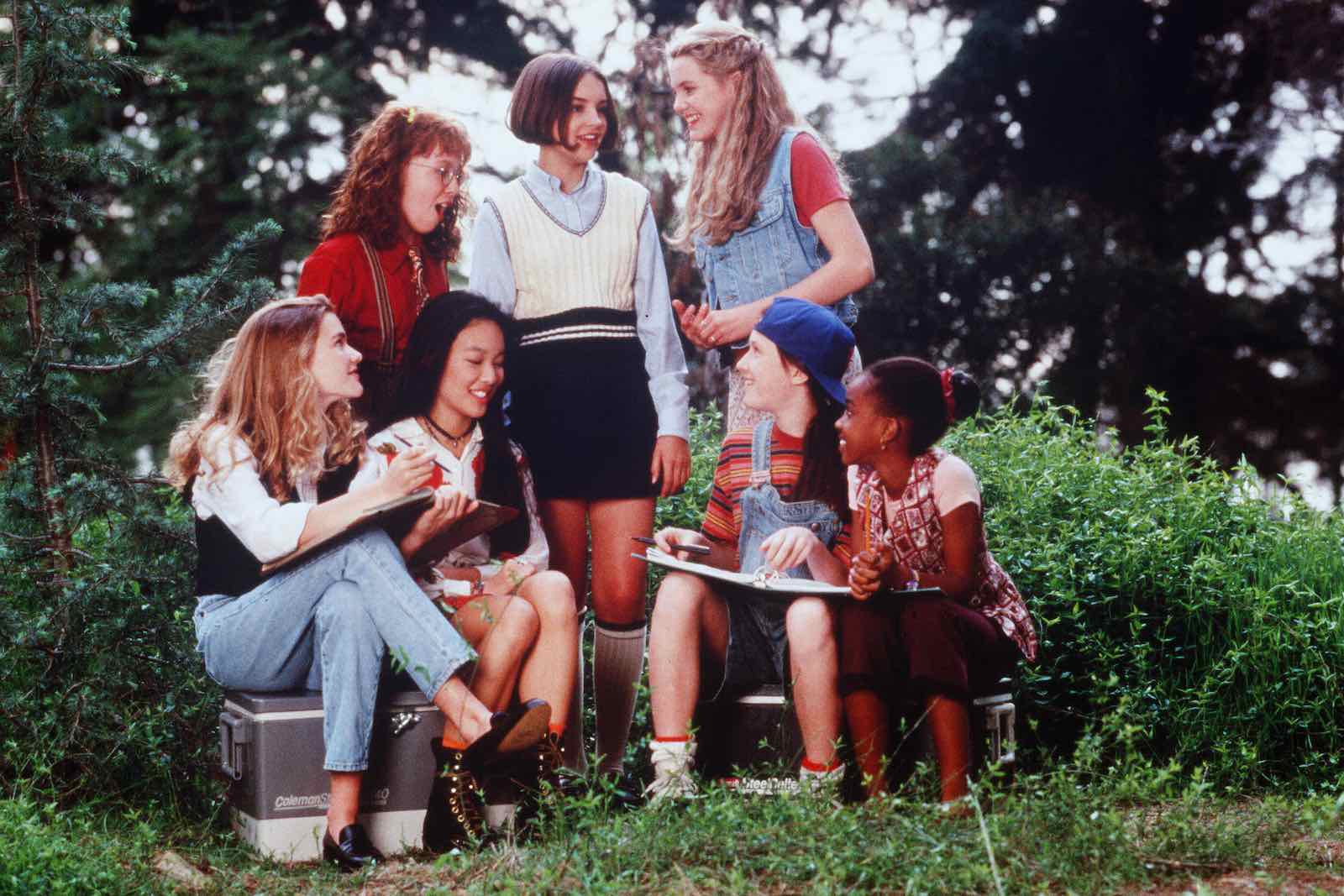 The Baby Sitters Club is also powerful today because it sends important messages about women & young generations. The story celebrates the success & friendship of girls who take charge. They don’t fall into the “boy-crazy” tropes – they talk about business!

But it’s not just about girl power – it’s about youth power! No one can tell you that you’re too young to be independent & take charge. Nothing should stop us from trying – as long as we’re not too proud to ask for help when we need it. A story following these Gen-Z babysitters will be the perfect way to get these messages across.