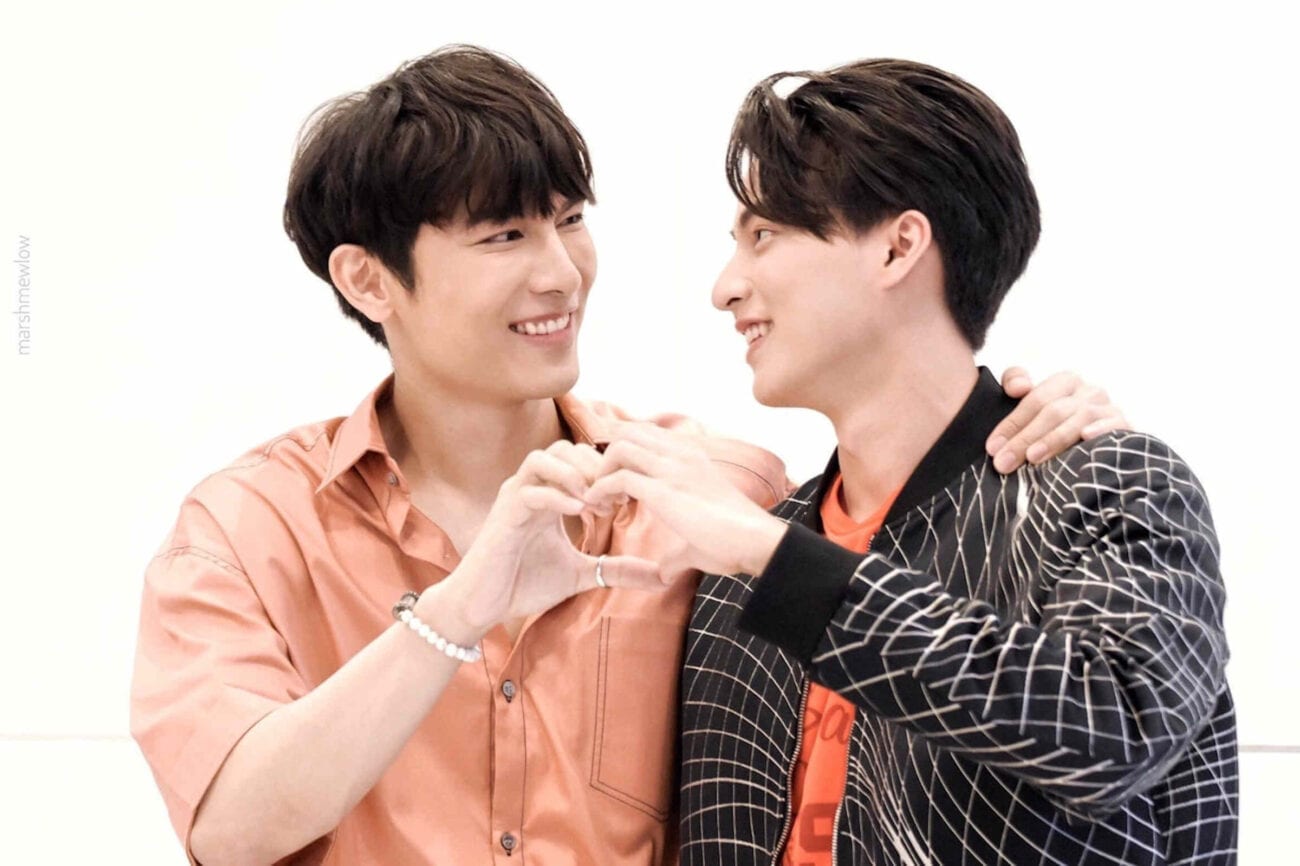 ‘TharnType’ season 2: Fan theories about what will happen next

TharnType: The Series won the hearts of audiences from around the world with it’s intense, but tender love story. At the end of the series’ twelve episode run we were certain that was it for the Thai TV show until February 2020 brought the announcement that TharnType would return for a second season!

The story of TharnType: The Series follows Tharn, a talented musician who is openly gay and Type, a hot-headed football player. The two find themselves roommates at university but their beginning is anything but smooth-going as Type is blatantly homophobic, behavior that stems from Type being molested when he was younger. 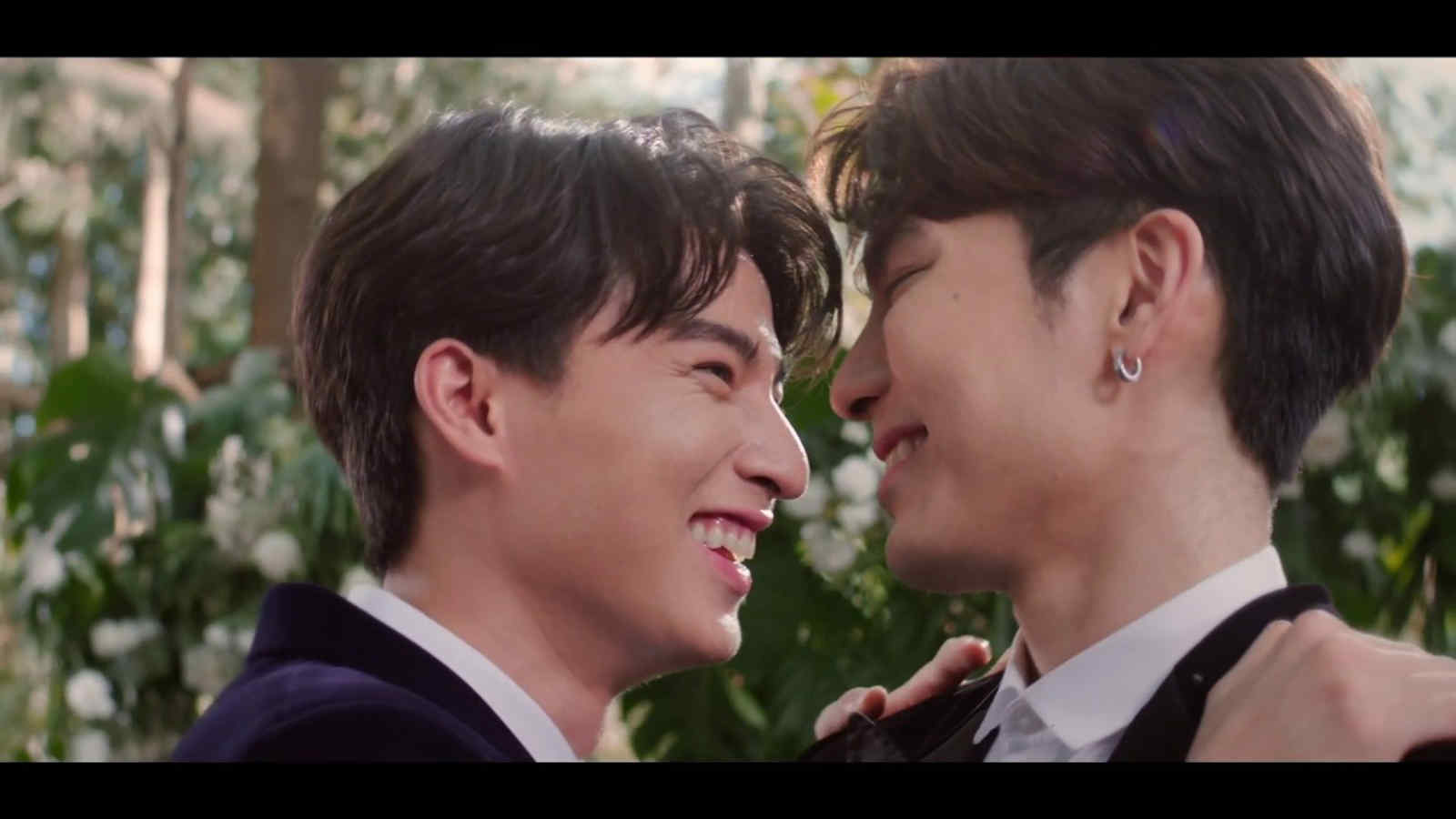 The men struggle to come to terms with their differences but slowly they begin to learn more about each other and form a close bond. TharnType became immensely popular for the portrayal of the loving relationship between Tharn & Type and the undeniable chemistry between the lead actors Mew Suppasit Jongcheveevat (Tharn) & Gulf Kanawut Traipipattanapong (Type).

Now that season two is coming soon there are a few speculations about what we can expect from Tharn & Type in the future. Here are a few theories fans have been running with about the new season of TharnType. 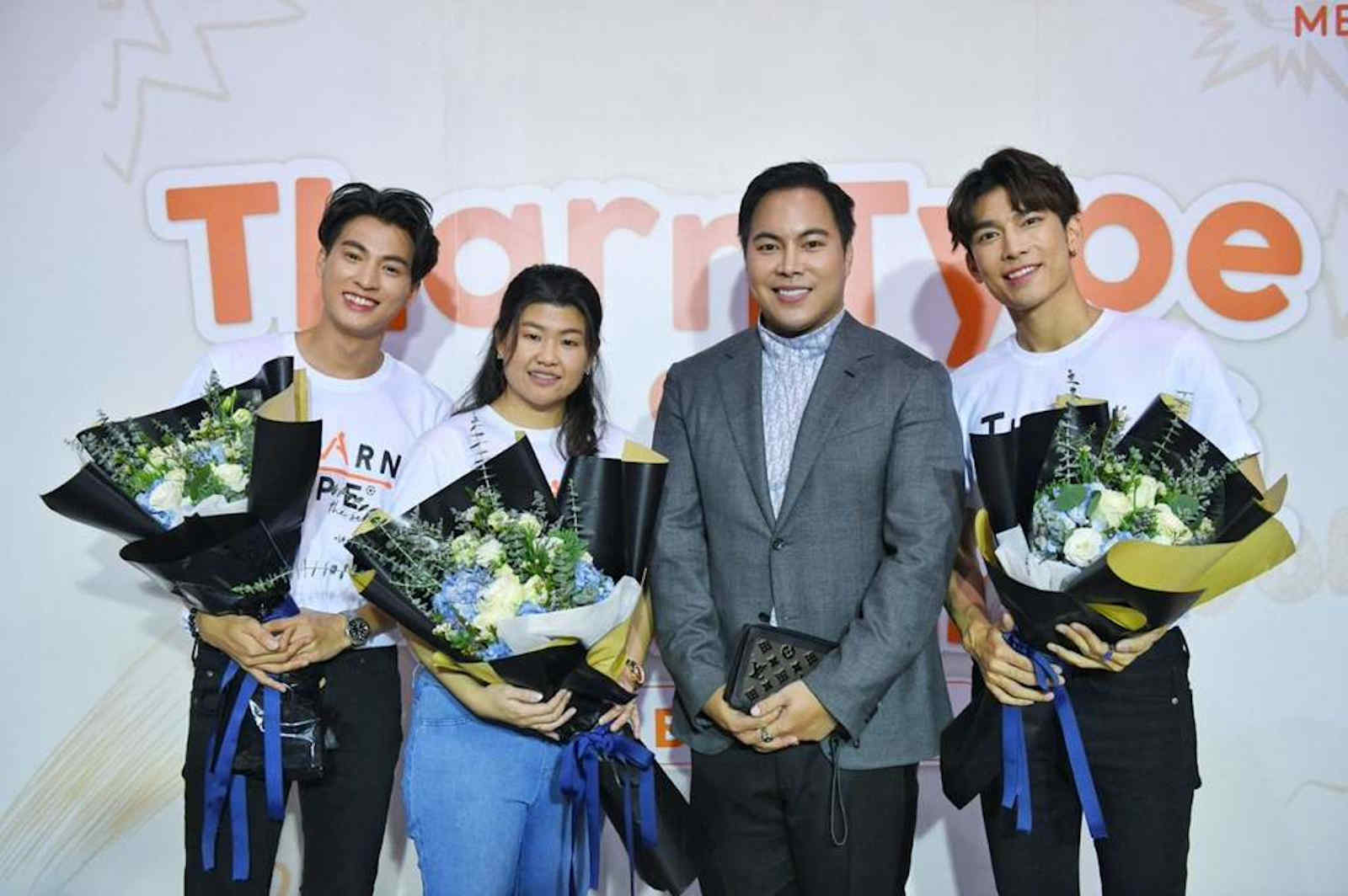 TharnType is based on a popular BL books series by the author MAME. The first season of the show took the plot from the first two books and now the second season will draw inspiration from the third & final book in the TharnType book series.

MAME, who also wrote the script for the TV adaptation of her work, has revealed a few juicy leads for season two including the fact that Tharn & Type will be out of school and onto adult life as well as the fact that they will be looking into “family life”. 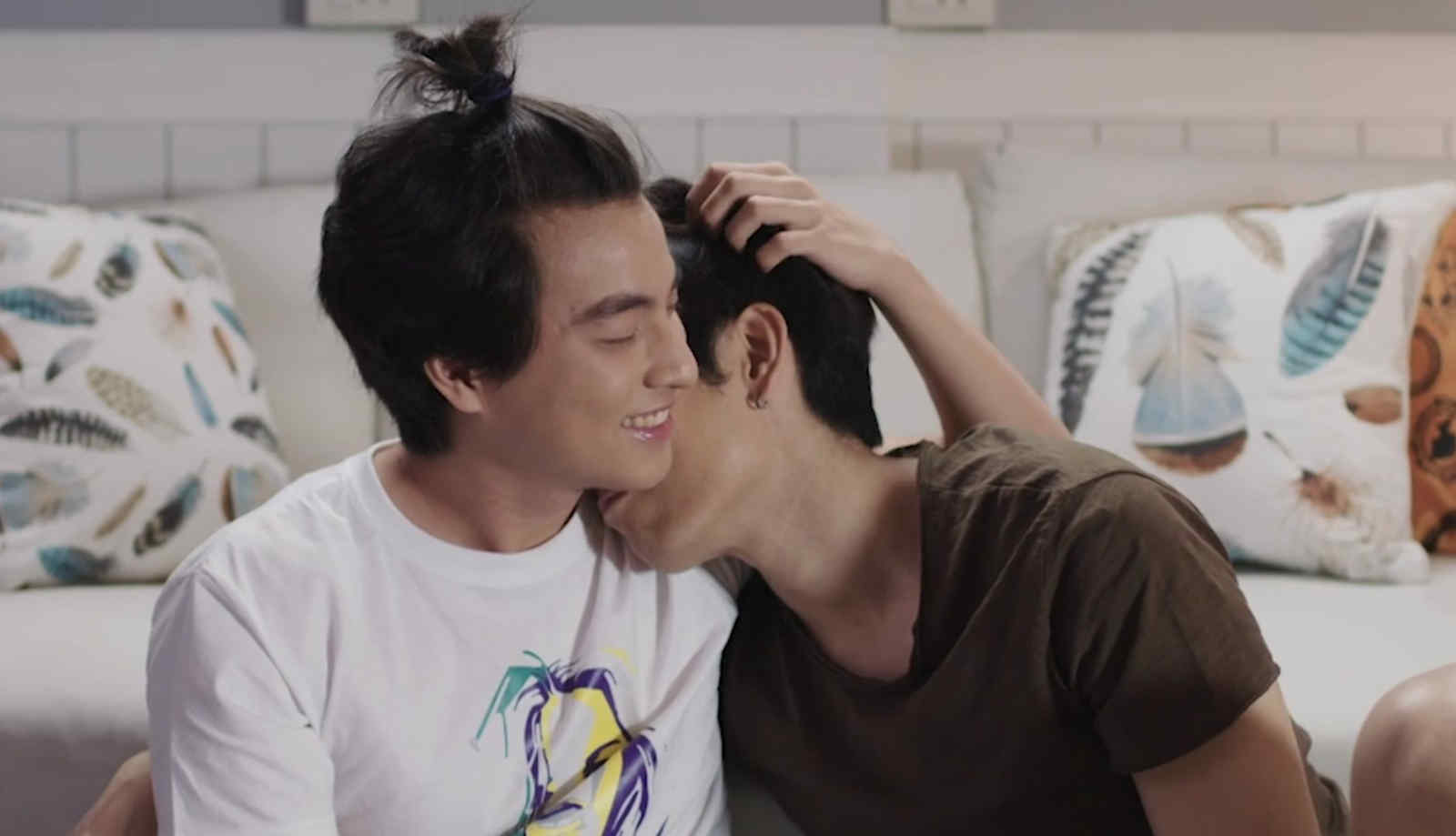 The pitter-patter of little feet?

Season two of TharnType: The Series is named TharnType 2: 7 Years of Love and will feature Tharn & Type in the seventh year of their relationship. We’re wondering if their interest in “family life” will mean that Tharn & Type might be fathers in this new season?

It’s a big step in their adult future but it would be adorable to see Tharn & Type have a little family of their own! The only wrench in that theory is that in the third novel Type mentions that he isn’t fond of children, though we’re hoping he might have a change of heart in the TV series. 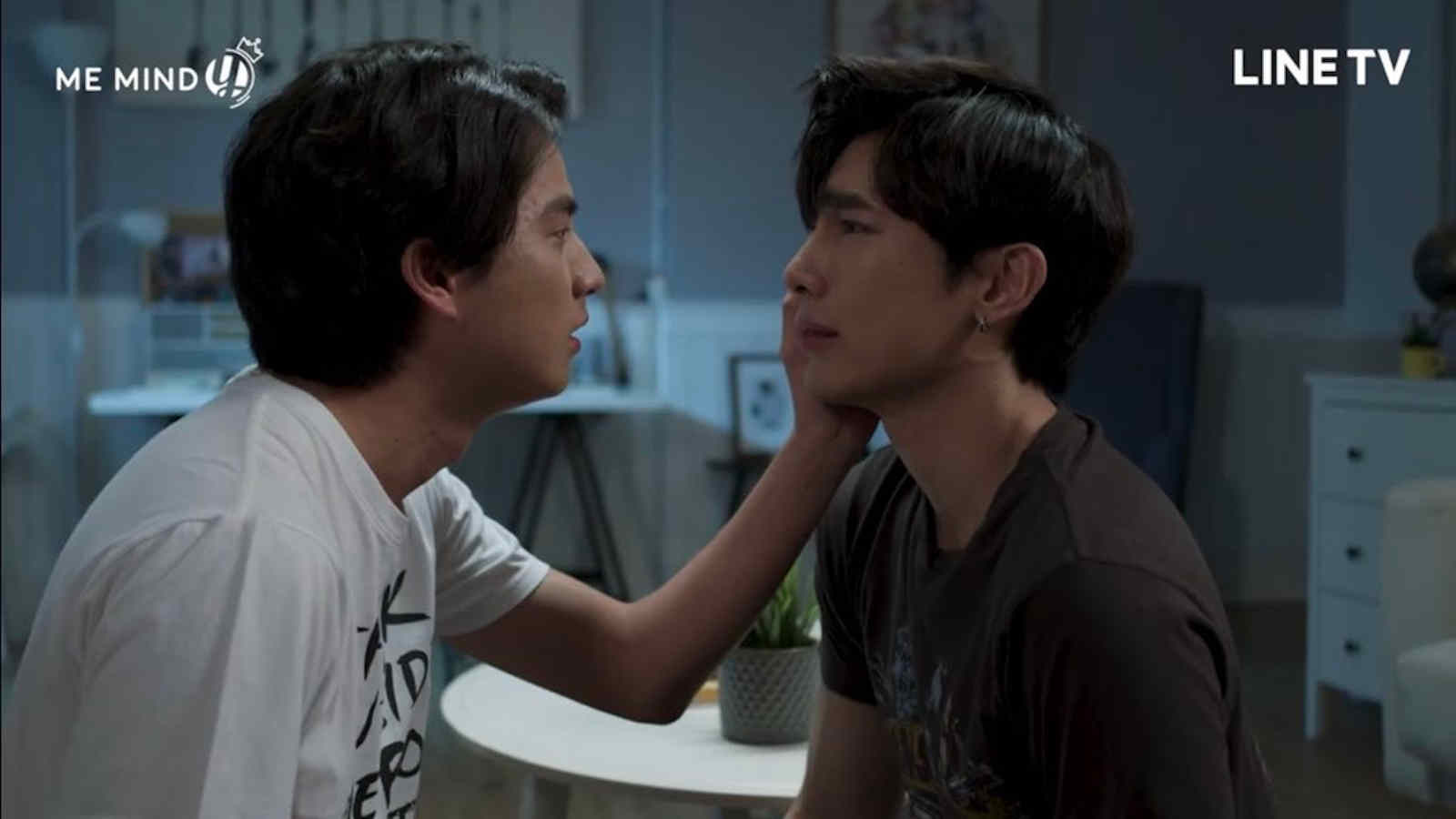 TharnType, episode eleven, brought us on an emotional rollercoaster when Type breaks up with Tharn after Tar, Tharn’s ex-boyfriend, comes between them. Thankfully, we were saved from the heartbreak of a lasting breakup when the two were reunited.

What will the conflict be in the next season though? Is there another breakup on Tharn & Type’s horizon? The character of Lhong, who was obsessed with Tharn, brought turmoil to Tharn & Type’s relationship and leaves us wondering if something like this will happen to our favorite BL couple in their future. 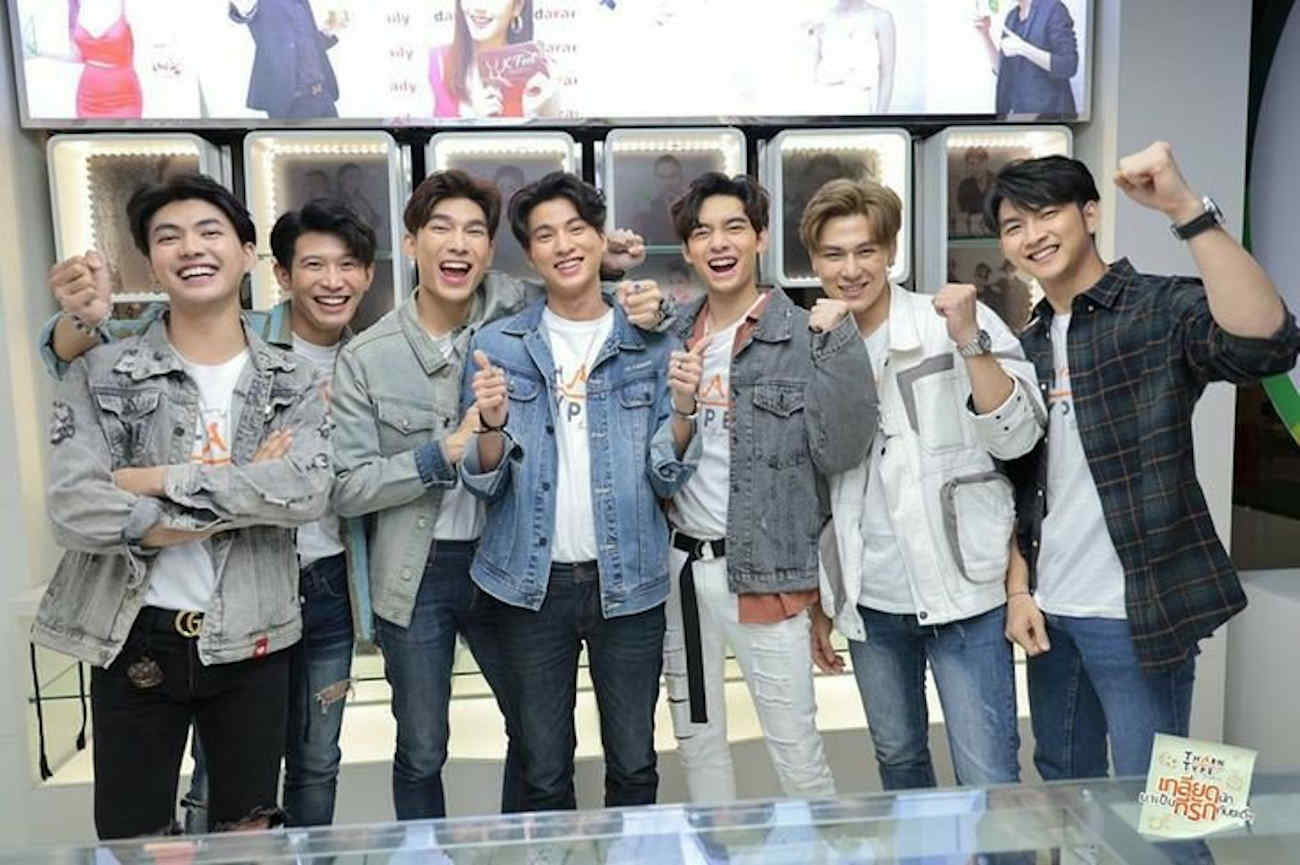 A new season means new characters and the creators of the show have already confirmed that they’ve begun the casting process for new actors (but never fear! Mew & Gulf, as well as old favorites from season one, will return).

Who will these new characters be? Well, we don’t have any information on that at the moment but a theory is that a new character might be another person that tries to get between our beloved Tharn & Type. Last season we found out just how strong their connection is so we’re confident Tharn & Type can overcome any new obstacles.

If you’re obsessed with TharnType: The Series, sign up for our newsletter. We promise to only send you the most relevant content to your inbox.