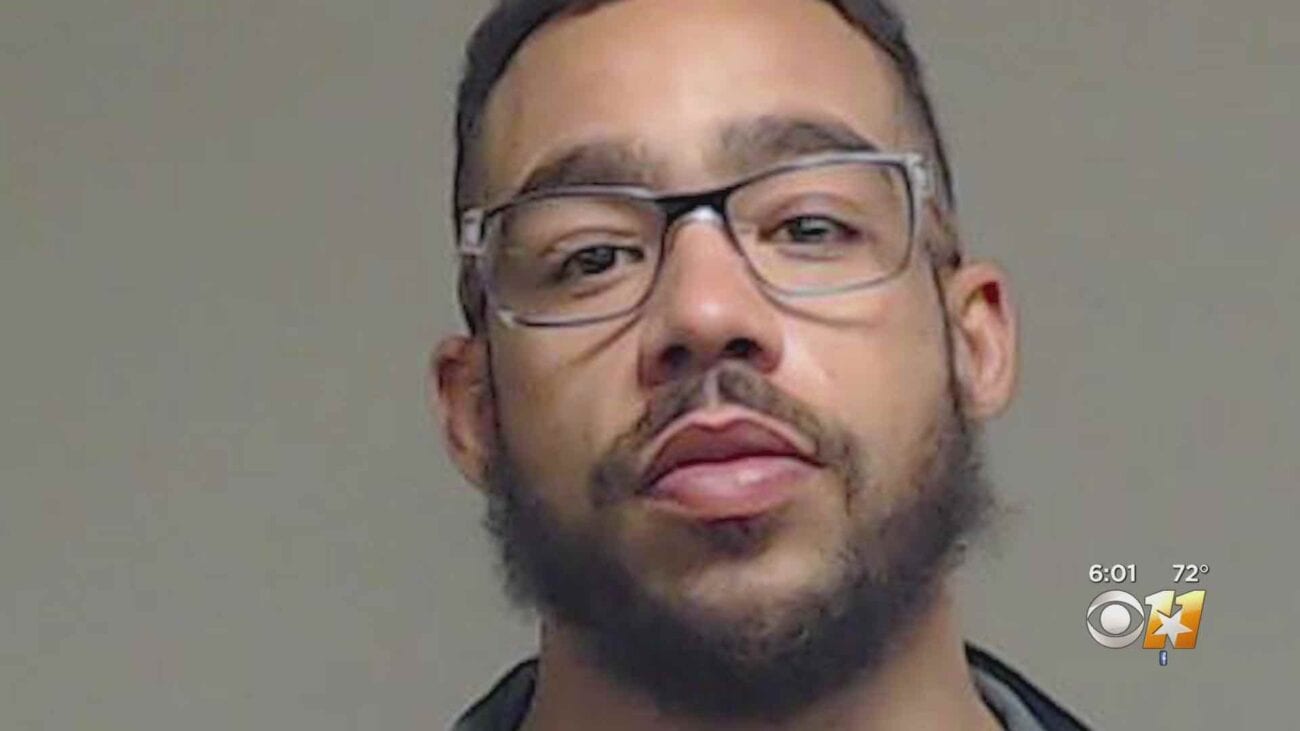 Dallas has been on the hunt for an alleged serial killer and police think they may have found the killer. Jeremy Harris was arrested in connection to a series of murders in Dallas. Dallas police have been working around the clock to find what they characterized as a serial killer since Halloween when the first seemingly random shooting occurred in downtown Dallas.

The police’s search has been called a massive manhunt because of the breadth of the investigation, which involved multiple agencies, the public’s help & the U.S. Marshals, which had the North Texas Fugitive Task Force assist in the case. Here’s what has been happening in Dallas and how the police connected Jeremy Harris to multiple murders. 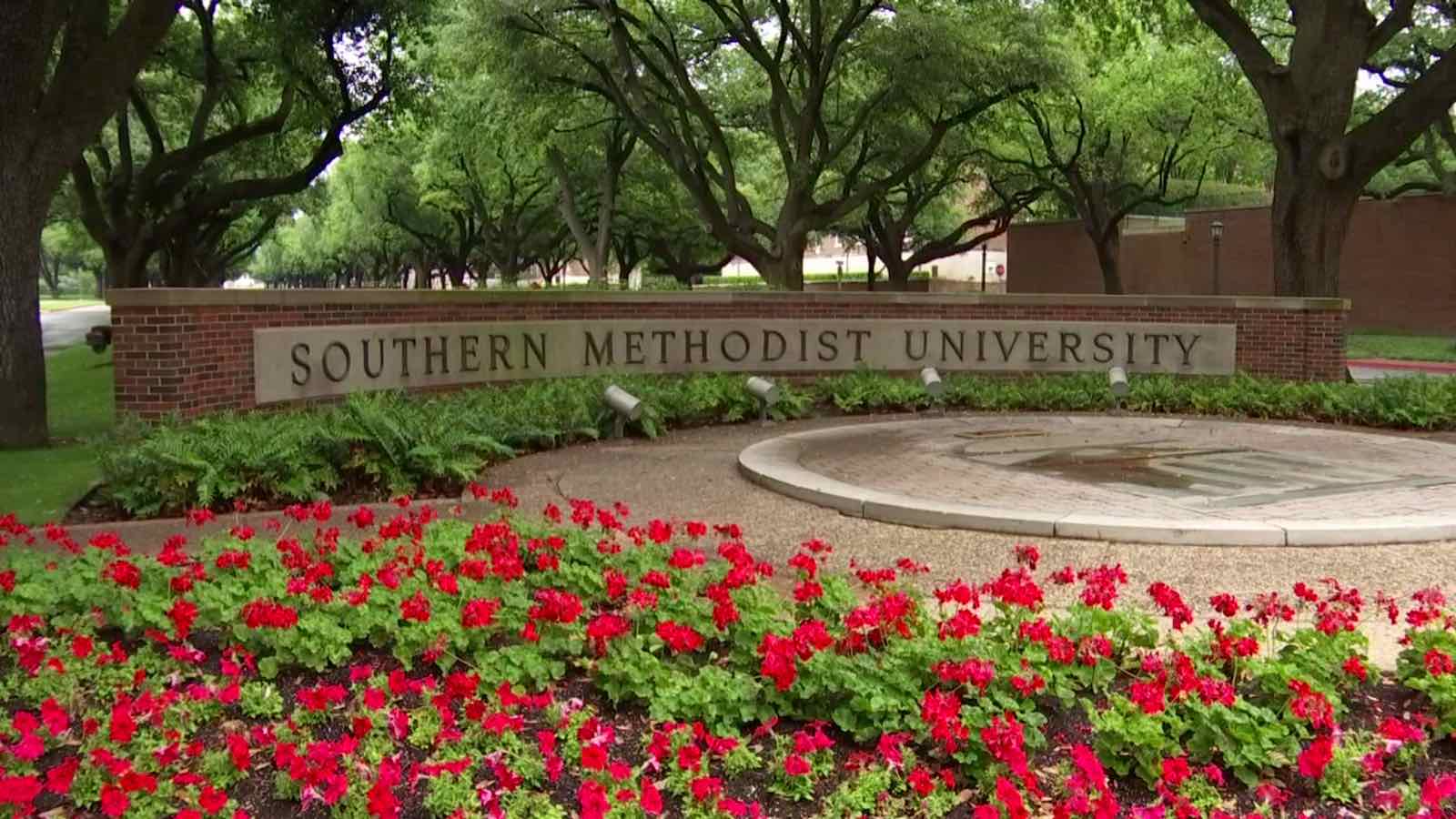 Halloween night marked the first night in a spree of killings when nineteen-year-old South Methodist University student Robert Jaden Urrea was found shot after going to a Halloween party. He was reportedly requesting a rideshare when he was shot in downtown Dallas not too far from the party venue.

According to The Dallas Morning News, Urrea approached the passenger side of a white Ford Taurus after appearing to be summoned by the driver. The driver shot him and the car speeded away. The Ford Taurus was later found in a repair shop with a single bullet cartridge underneath the passenger seat, according to the paper. 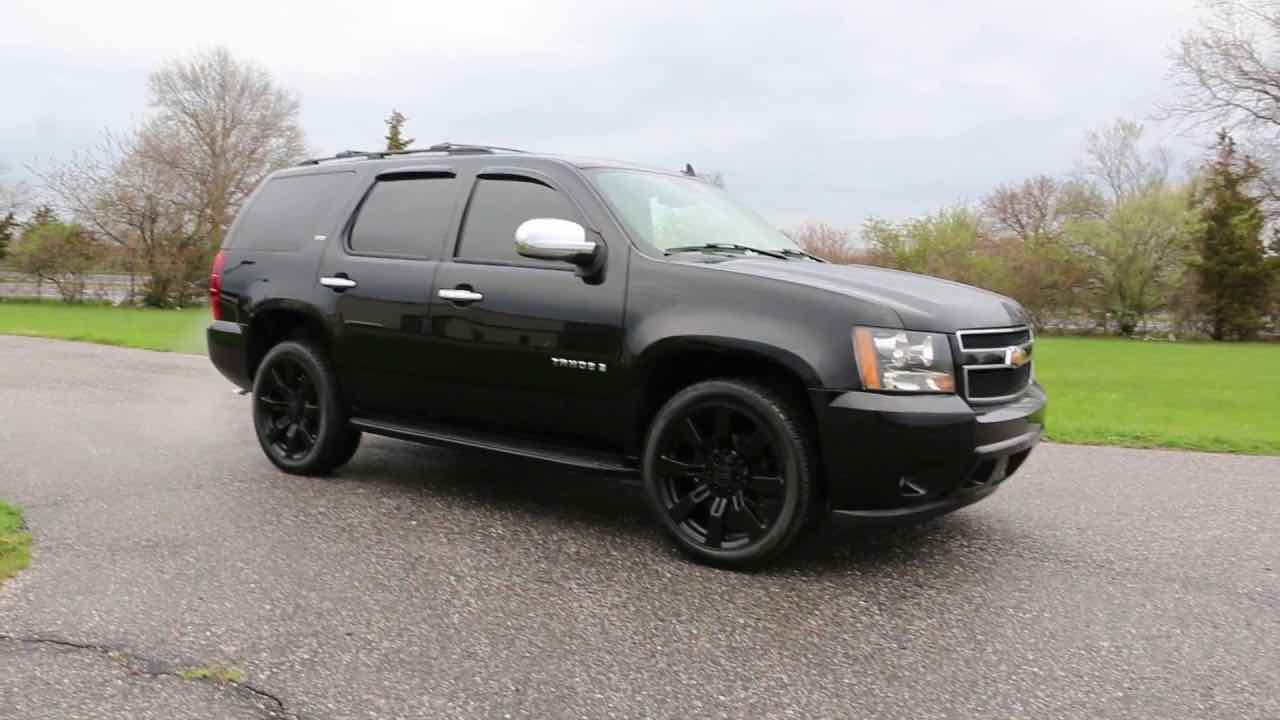 Adam Gautreau & Kenneth Jerome Hamilton were murdered within thirty minutes of each other on the night of November 14th, according to CBS News. According to The Dallas Morning News, Gautreau was shot multiple times while panhandling when he was summoned to a black Chevy Tahoe.

That same night, Hamilton was found fatally shot in the driver’s seat of a car. According to The Dallas Morning News, he was shot at a red light by a gunman who drove a black Chevy Tahoe. Hamilton’s wife later told a local news outlet she believed her husband was shot randomly. 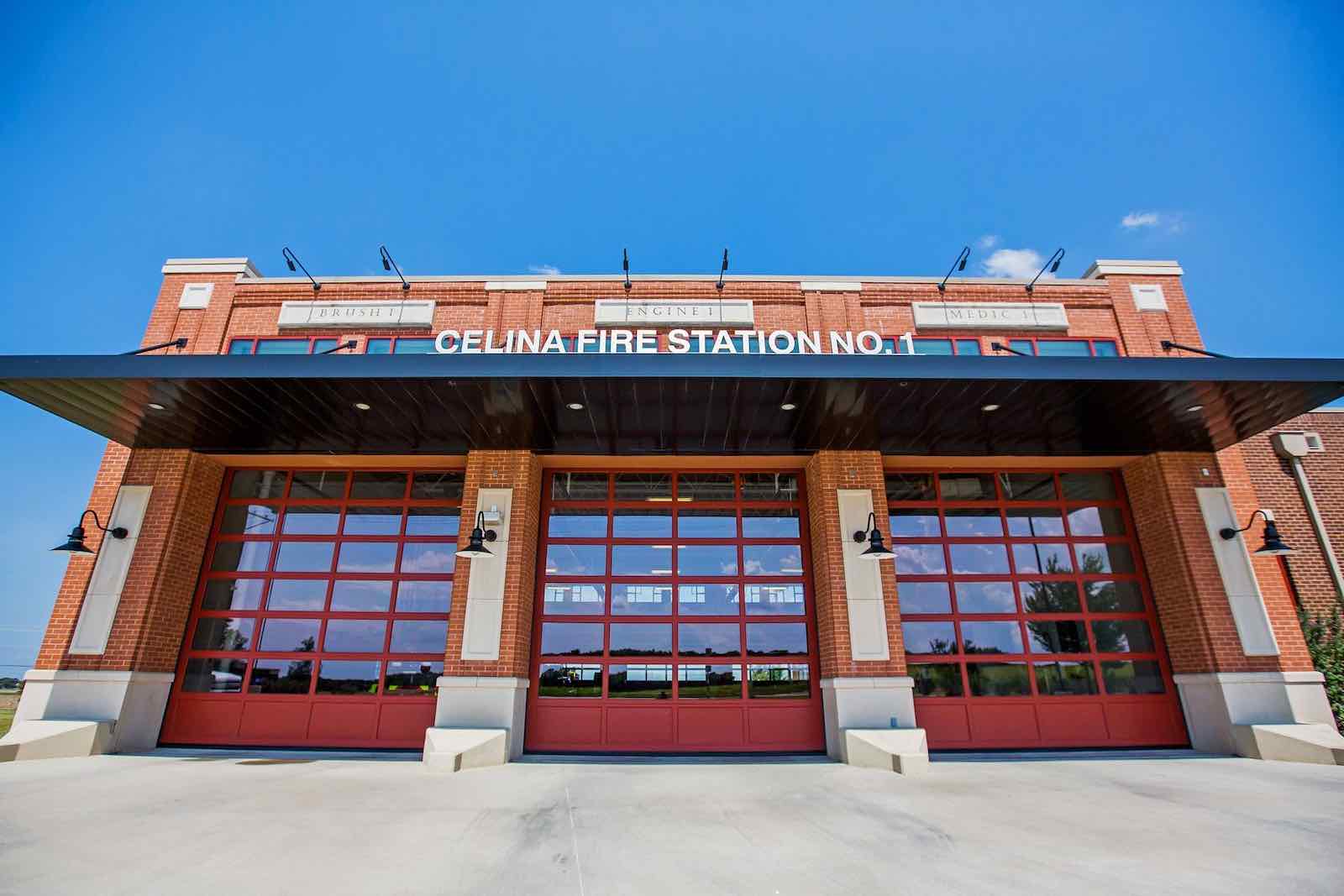 On November 17th, the Celina Fire Department answered calls of a house on fire. Once in the house, firefighters found the body of sixty-year-old Blair Carter, who was reportedly already dead when the house was set on fire, according to CBS News. 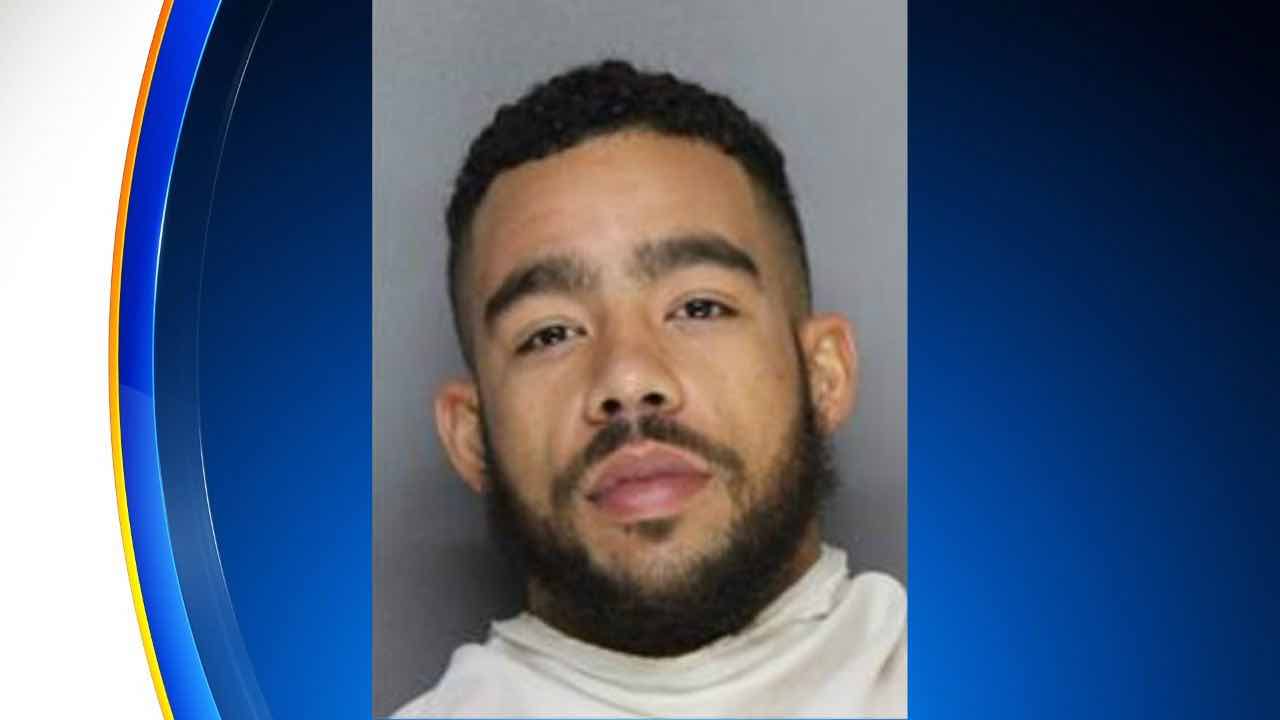 One of the biggest links to Harris was Blair Carter, who was related to Harris’ ex-girlfriend, according to The Dallas Morning News, which the police discovered through a tip. The other biggest connection between the murders themselves was the black Chevy Tahoe. According to The Daily Beast, investigators also sought after video surveillance, which they found connected Harris to the murders.

Upon searching Harris’ apartment, the police found black rims from Harris’ black Chevy Tahoe. While news outlets were circulating images of a black Chevy Tahoe, witnesses told police they saw Harris try to remove the rims off of his SUV. Once the police investigated the SUV, they found a dismantled, destroyed, & burned handgun, which an analyst confirmed was used in the murders, according to the Dallas paper.

After arresting Harris for Carter’s murder, the police found connections to the other killings. The white Ford Taurus, for example, was discovered to belong to Harris’ girlfriend. The two reportedly had a fight four hours before the first murder, according to The Dallas Morning News. The police also found Harris had been at the scene of the crimes by reading Harris’ cellphone records, according to The Dallas Morning News. 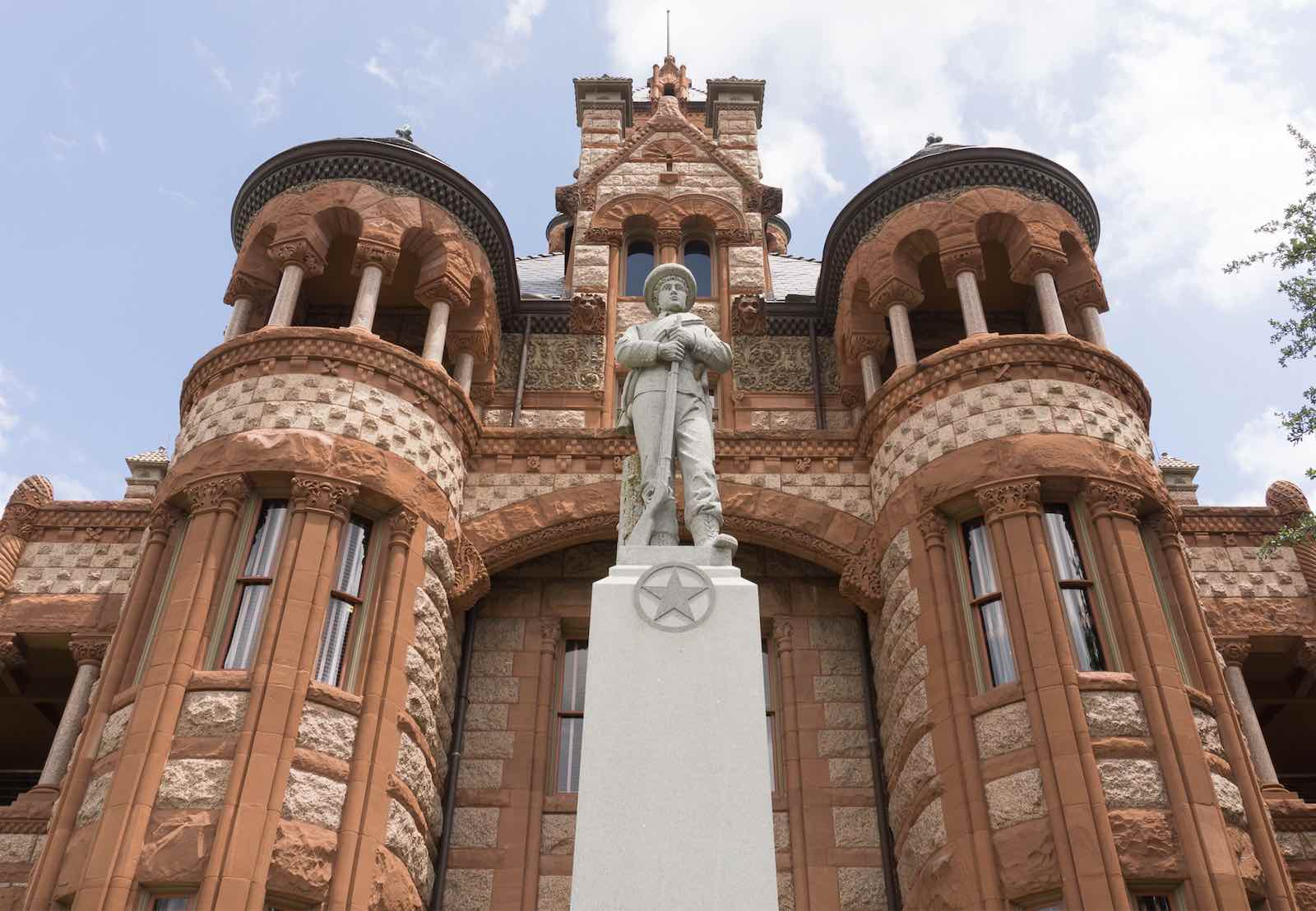 Since there are no known connections to most of the victims, police called the murders “random killings”, leading Dallas Deputy Chief Reuben Ramirez to characterize the murders as the “definition of a serial killer”. Harris is currently being held at Ellis County jail on a $3 million bond, according to The Daily Beast.

According to CBS News, Harris was also found connected to two shootings on November 16th & 17th, but both victims survived. The police are also investigating whether Harris is connected to a shooting on November 17th involving two women, both of whom survived.