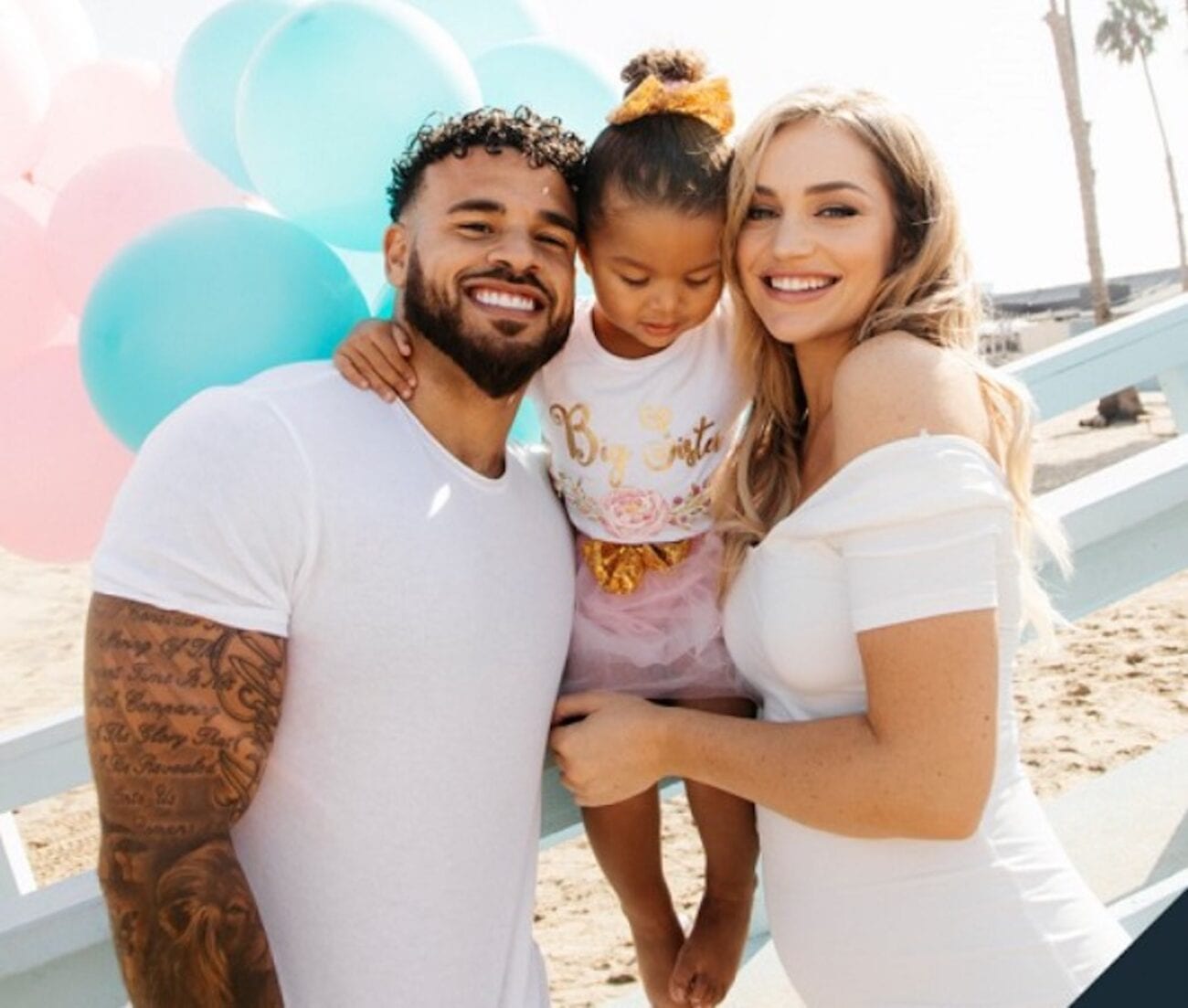 Taylor Selfridge just cancelled herself: This is what you need to know

Taylor Selfridge has been an MTV reality star staple for years now. She first appeared on the channel in 2017 on the show Ex on the Beach and has since been on the network for a few reasons. Including her on and off relationship with Cory Wharton. Wharton has been on the station for a few years as well, ever since he was on Teen Mom.

So, why has MTV cut ties with Selfridge? Old tweets, of course. Years ago, Selfridge made inappropriate and racist tweets using the n-word and implying she was afraid of her black workmates. Something Selfridge has addressed on MTV before, and claims to regret.

However, the tweets have been resurfaced once again, and this time, due to the current social climate MTV decided it was best to part ways with Selfridge. The channel even went so far as to cancel an upcoming special they had planned for this month which was going to be about Selfridge, Wharton, and their new baby who was born in April of this year. The special was called Teen Mom OG at Home: Cory & Taylor’s Baby Special. 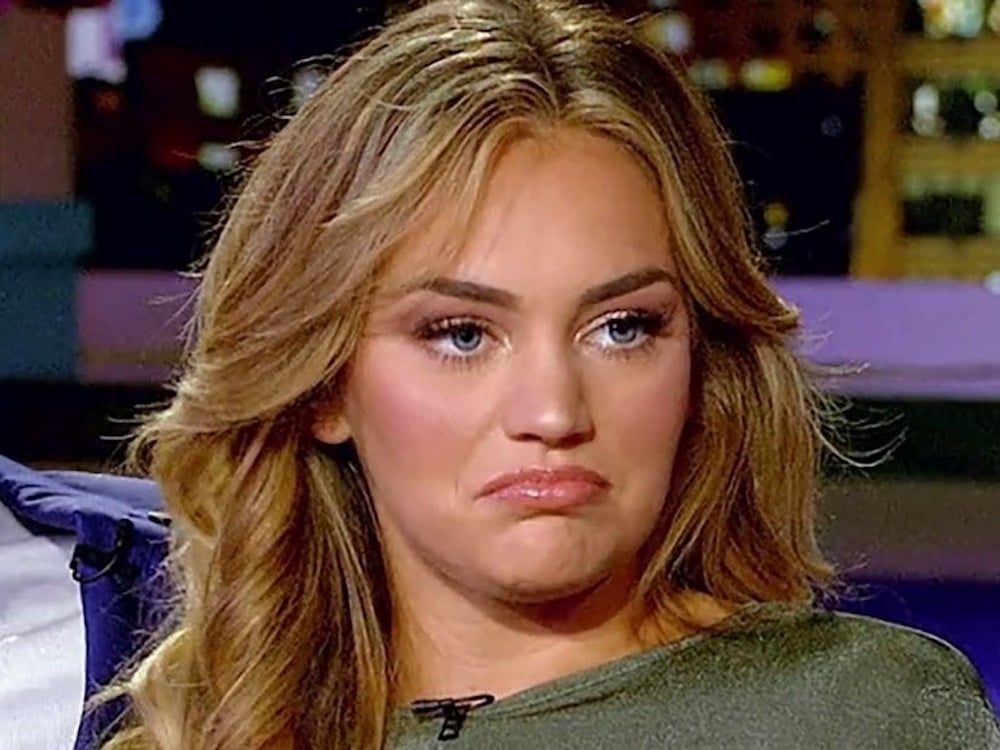 Taylor Selfridge, is claiming MTV isn’t the one to cut ties though. Selfridge asserts it was her own decision on her Instagram. She says that she has addressed the tweets many times and would like to move on, and that they were unrelated to why she and MTV are going separate ways. She continues to say she is, “saddened that MTV made it look like she was fired over these comments”.

Selfridge’s explanation for the business breakup is that she wanted to give herself and her baby privacy. She continued saying, “I don’t believe the reality tv lifestyle benefits me any further at this point in my life. With current events being what they are and reality TV being selective in who they apply rules to or what is considered acceptable behavior, I do not have any further respect.” 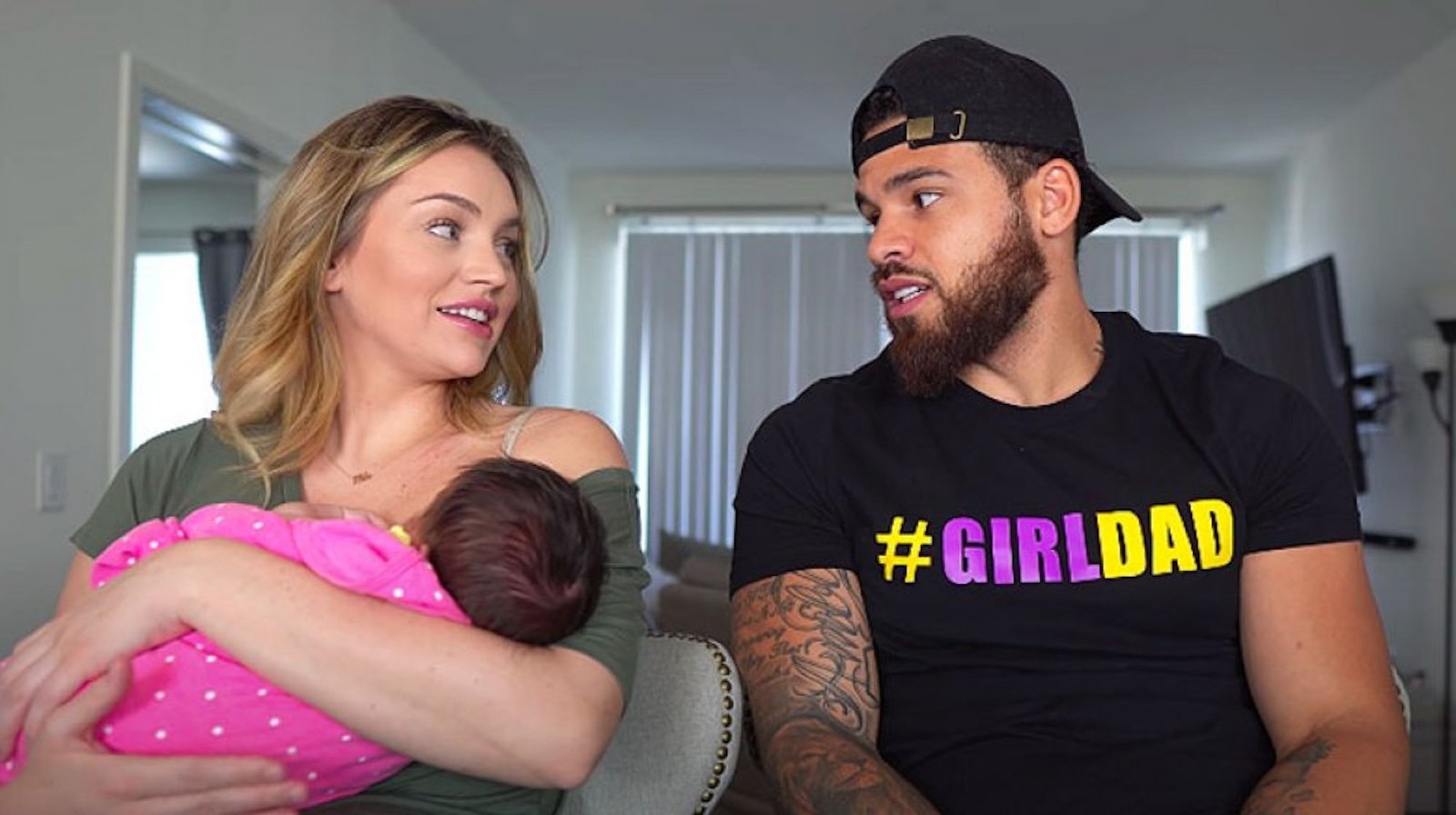 Wharton, the father of her new baby, on the other hand has stated he intends to continue working with MTV and has no intentions of ending his working relationship with the station. Though he did admit being disappointed in the decision – implying MTV had fired Taylor Selfridge, and not that she had left on her own terms.

Selfridge and Wharton recently did an interview where they were asked if marriage was on their minds, and Wharton replied that right now their biggest concern was just to be the best possible parents for Mila, their daughter who was born this year. Though both are open to the idea of eventually getting married at some point down the line.