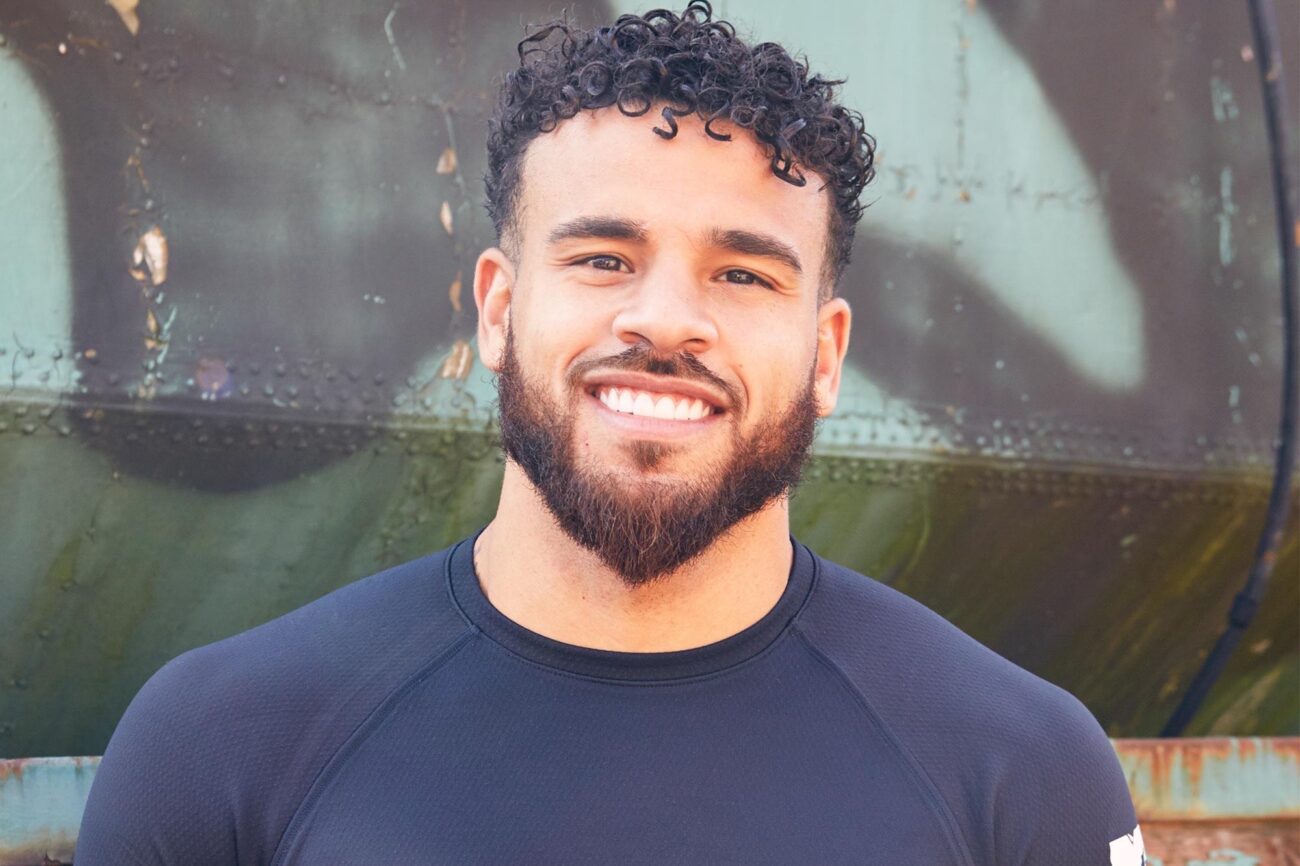 Why is Cory Wharton banned from MTV’s ‘The Challenge’ reunion?

Anyone who’s been watching The Challenge since back when the show was called The Real World/Road Rules Challenge knows the show has gone through quite a few changes. TJ Lavin has made former hosts of the show a distant memory, and these days our only reminders of the OG Challenge seasons are the handful of true vets like CT Tamburello & Aneesa Ferreira.

The show has gone on for so long, long standing fans of the show are seeing competitors they still view as noobs referred to as full-fledged veterans. One of the fan faves of this group of challengers is Cory Wharton.

Cory Wharton made a career of reality TV starting on MTV’s The Real World, on to The Challenge, and even crossing over onto Teen Mom thanks to his behind-the-scenes canoodling with fellow MTV reality stars. Wharton is in the news this week for disappointing fans with his absence from this season’s Challenge reunion. Why’s Wharton missing? Let’s take a look (*airhorn sound*). 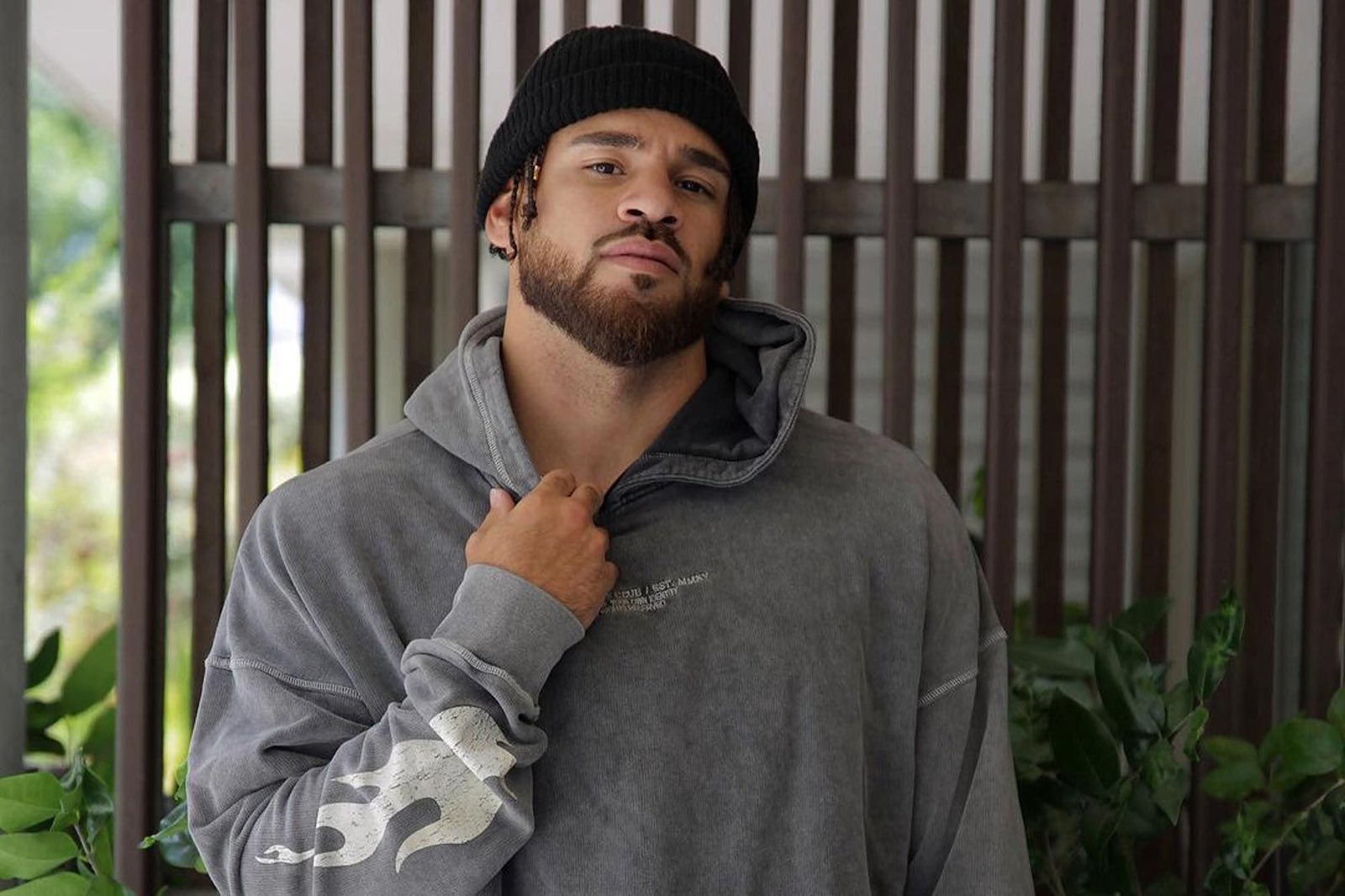 The U.S. Sun reported on Monday that Cory Wharton won’t be joining his castmates for the upcoming reunion of this season of The Challenge, subtitled Spies, Lies, & Allies. Why would Cory be letting his fierce three-show fanbase down? Well, he won’t be absent from the reunion by choice.

Headlines ripping up publications across the board are saying Wharton is “banned” from The Challenge reunion, and the reality star isn’t happy about it, either. So why did MTV shut him out? We bet you can guess! 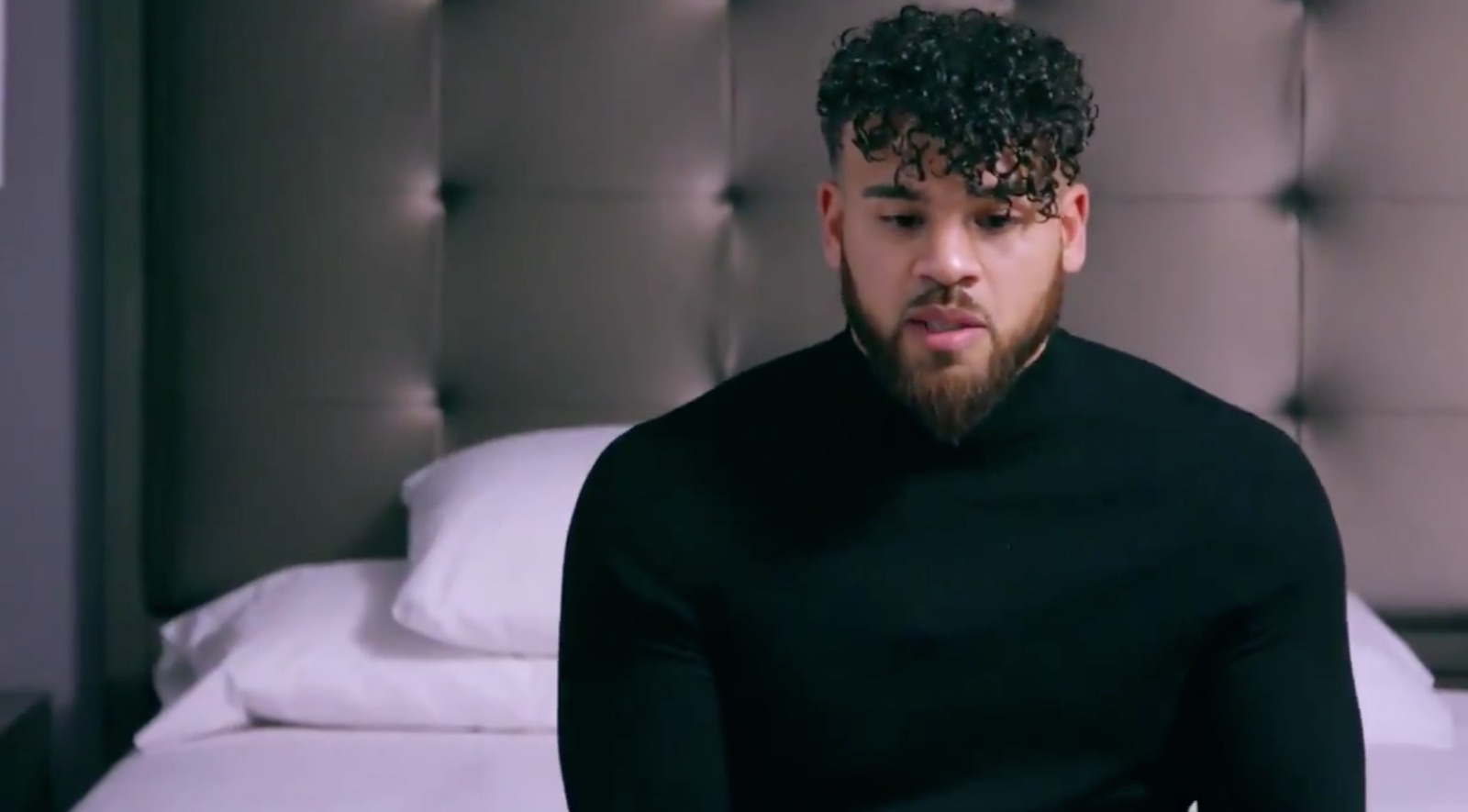 Cory tweeted his frustration this week, and let fans know why he wouldn’t be attending The Challenge reunion.

He’s quoted writing, “No challenge reunion for me, they said due to my vaccination status. They really are strong-arming ppl nowadays. Smh”. Yes Cory, SMH,but for different reasons. Even if you choose not to take the COVID-19 vaccine, being omitted from a reunion show for your vaccination shouldn’t be a surprise.

As we head rapidly into the third year of the ongoing COVID-19 pandemic, this type of precaution should be expected. Furthermore, anyone who has watched reality TV in the last year, let alone starred in multiple shows, should know plenty of folks show up to reunions via video chat, so what’s the big deal?

Reports say this little situation with The Challenge reunion isn’t the first time the ongoing COVID-19 pandemic has gotten Cory Wharton into trouble. For those not in the know, Wharton shares a child Ryder with former boo Cheyenne Floyd. 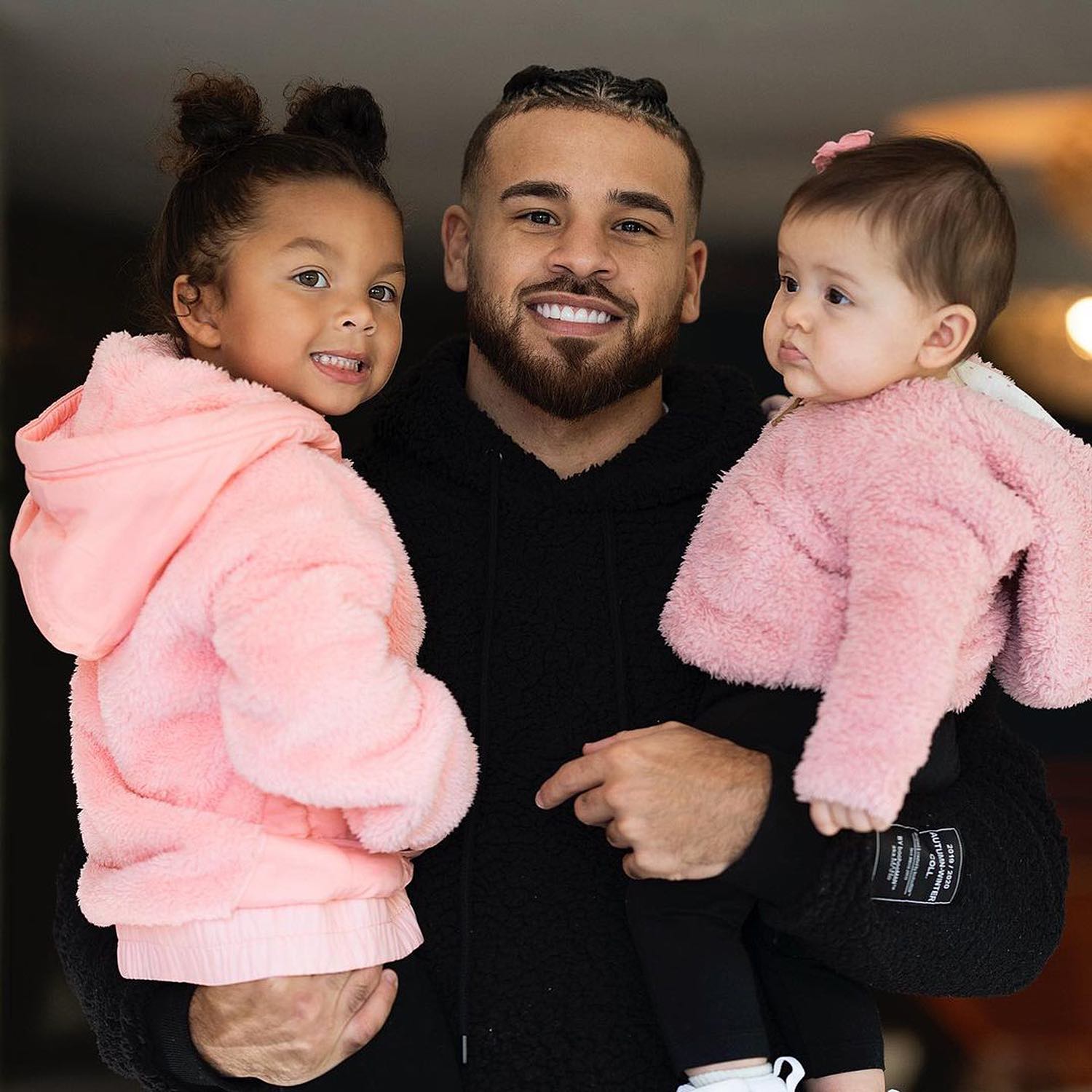 You may remember Floyd from MTV’s Are You The One? Well, at least at first. Then Floyd did one season of The Challenge, which was enough to get sucked into Cory Wharton’s thirst vortex.

The two got together, and had a kid, but eventually split and now co-parent their child. After The Challenge, Floyd snatched up a gig on MTV’s Teen Mom OG, and Cory shows up intermittently for daddy duty.

Reports say Floyd slammed Wharton for partying too much during the pandemic. On a recent episode of Teen Mom OG, the two discussed Wharton’s plans for traveling. However, if you’ve seen The Challenge, you know traveling is a work requirement for the show, and if you want to link up with TJ, you’re going to have to get on a plane.

Floyd also ribbed Wharton for going away for his thirtieth birthday, while she would be at home with child. Fans took to the many The Challenge & Teen Mom Instagram tea pages to throw out their divisive opinions on the Cheyenne & Cory situation.

Whatever your thoughts may be on Cory’s traveling, you won’t have to worry about the reality star hopping on a plane for The Challenge reunion. Until he gets the spike, Wharton’s banned.

Who are you most looking forward to seeing at The Challenge reunion? Sound off in the comments below!