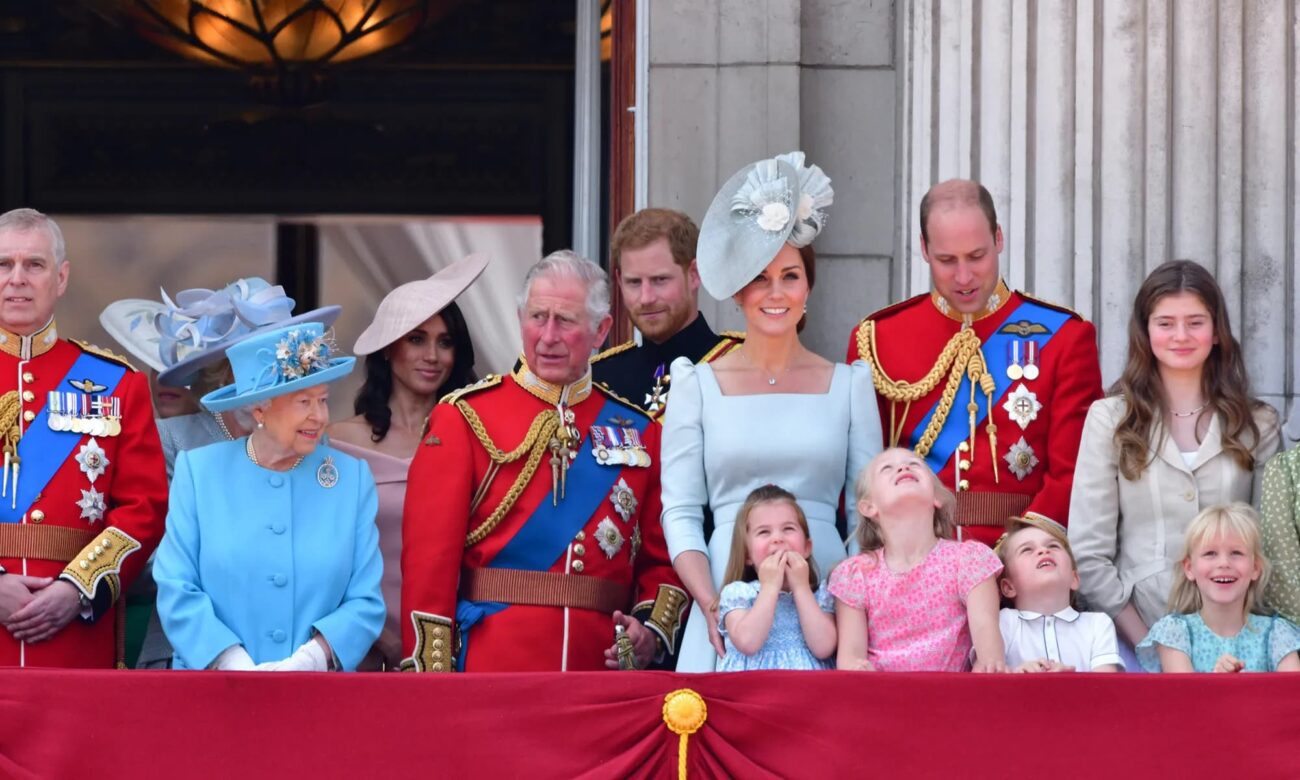 No family escapes drama, but the Royal Family holds a particular case, the spotlight passes from member to member but it always stays there. At the beginning of 2022, Prince Andrew starred in all the royal gossip, first with the withdrawal of his military titles, then the settlement with Virginia Roberts Guiffre. Now it’s time for the Duke & Duchess of Sussex to stand under the spotlight again.

As you might know, already the Duke & Duchess of Sussex left the U.K. and abandoned their royal titles in early 2020. Since then, they moved to L.A. and they’ve made their living by talking about the Royal Family. A great example was their viral interview with Oprah Winfrey, where strong declarations on racism against the monarchy were done. Apparently, Meghan’s skin tone wasn’t actually welcome.

After several interviews with important figures, the couple also started a podcast and other projects, leaving behind their titles of “Duke & Duchess of Sussex”. Although California promises lovely weather, and a wealthy future if you’re a public figure, trashing the Royal Family publicly has a big price.

On June 5th, the couple attended their first royal event in two years at Queen Elizabeth’s Jubilee. Here’s what happened. 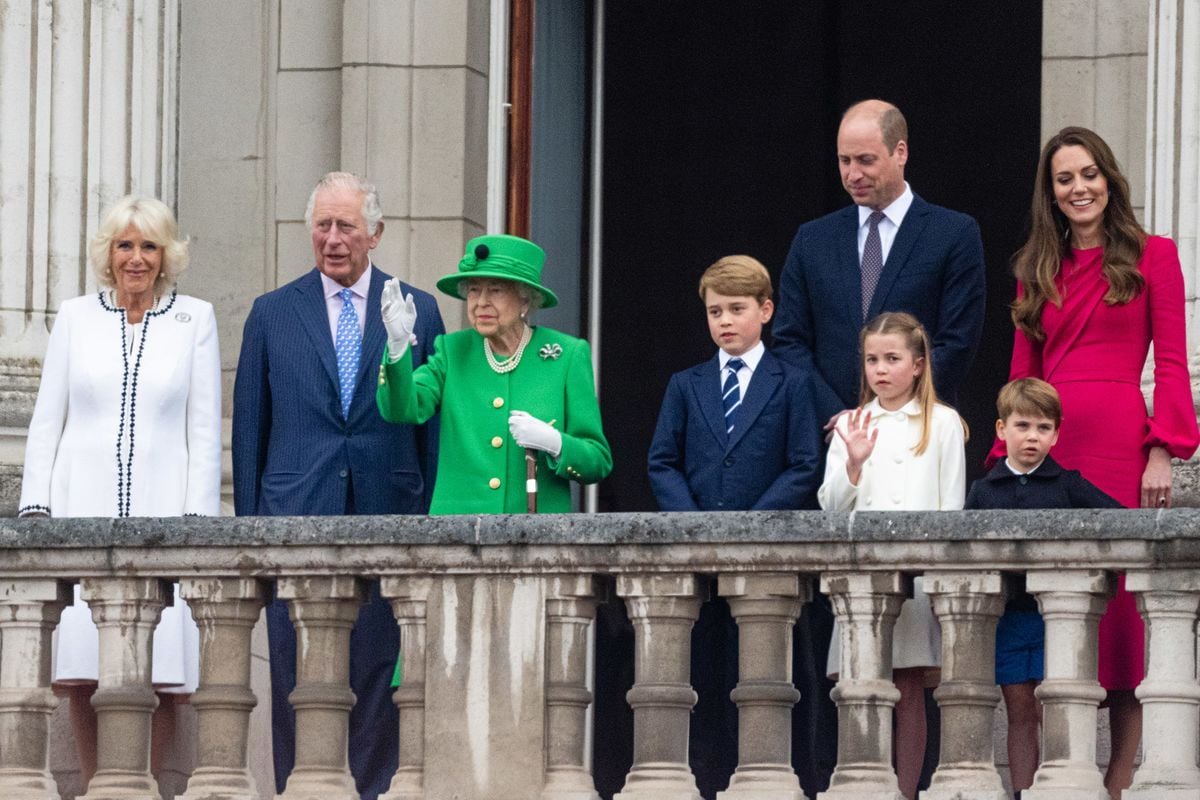 An entire article could be written about this event, but we’ve summarized it in three points. The Queen had tea with the Paddington bear, Elton John’s performance was projected over Buckingham Palace and the ex Duke & Duchess of Sussex received uncountable boos. Also, none of them were invited to join the rest of the family on the balcony during the trooping of colors. Was this betrayal or just a reckoning?

Although Prince Harry has spoken about how hard it is to be a royal figure and the liberation that leaving that meant to him, he couldn’t lose this event. Prince Harry has always shared his love for the Queen, and it seems to be mutual since she always describes him as the one who makes her laugh. Yet, his official comeback gave people a lot to talk about.

The Queen’s Platinum Jubilee celebrated Elizabeth II’s seventy years on the throne, which involved not only the Royal Family but the whole of England. According to a YouGov study, Prince Harry & Meghan only count on 32% percent of English support, and only 23% hold a positive perspective on Meghan. So, after making a profit from trashing the royalty it was logical for the couple to be received that way. 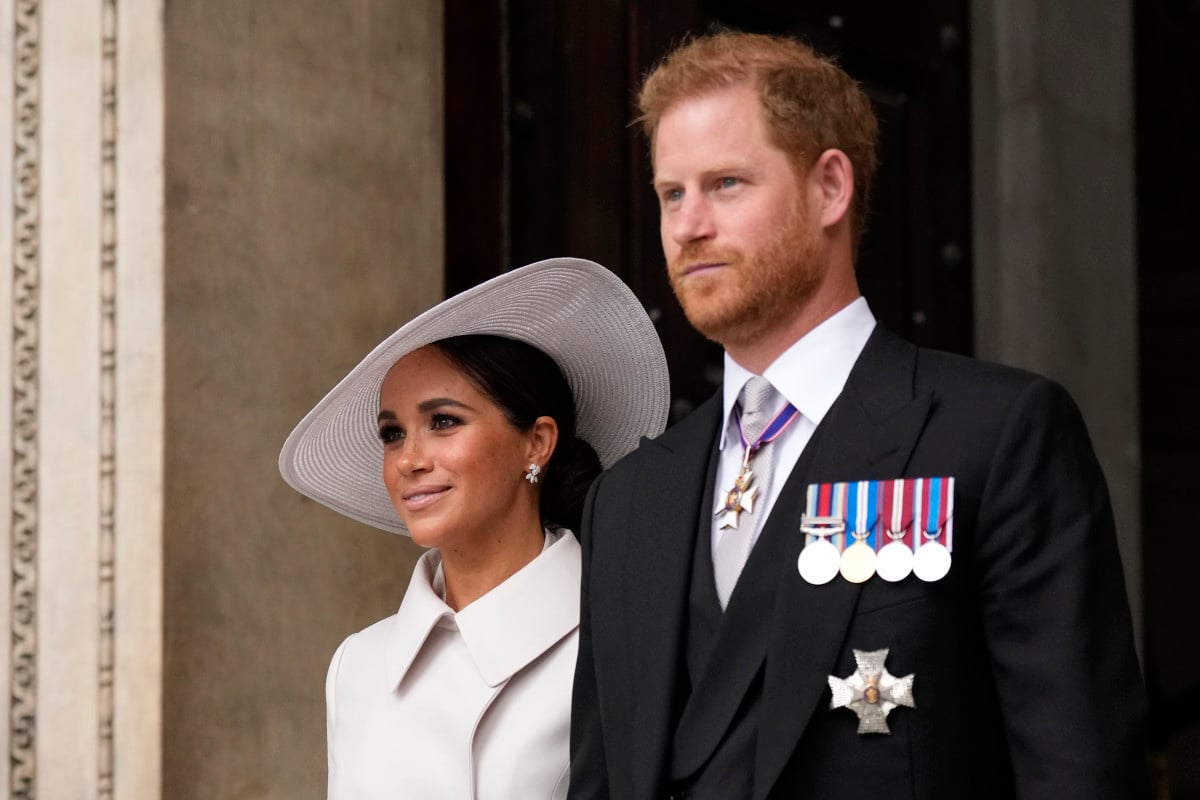 Recently, Prince Harry said in an interview that he wanted to make sure the right people were around the Queen, yet this was taken as a gross insult. In fact, Harry & Meghan kept their distance from the Cambridges & the Prince of Wales. There must be several interests behind the couple’s decisions yet, it’s good to have an institutional reference of people who decide to bond differently with their families.

It’s unfortunate how much control lies behind our idea of family. The people you owe life to and must coexist with for the rest of your life if that’s already overwhelming in a traditional non televised family. It’s hard to imagine how it must be for the royals. 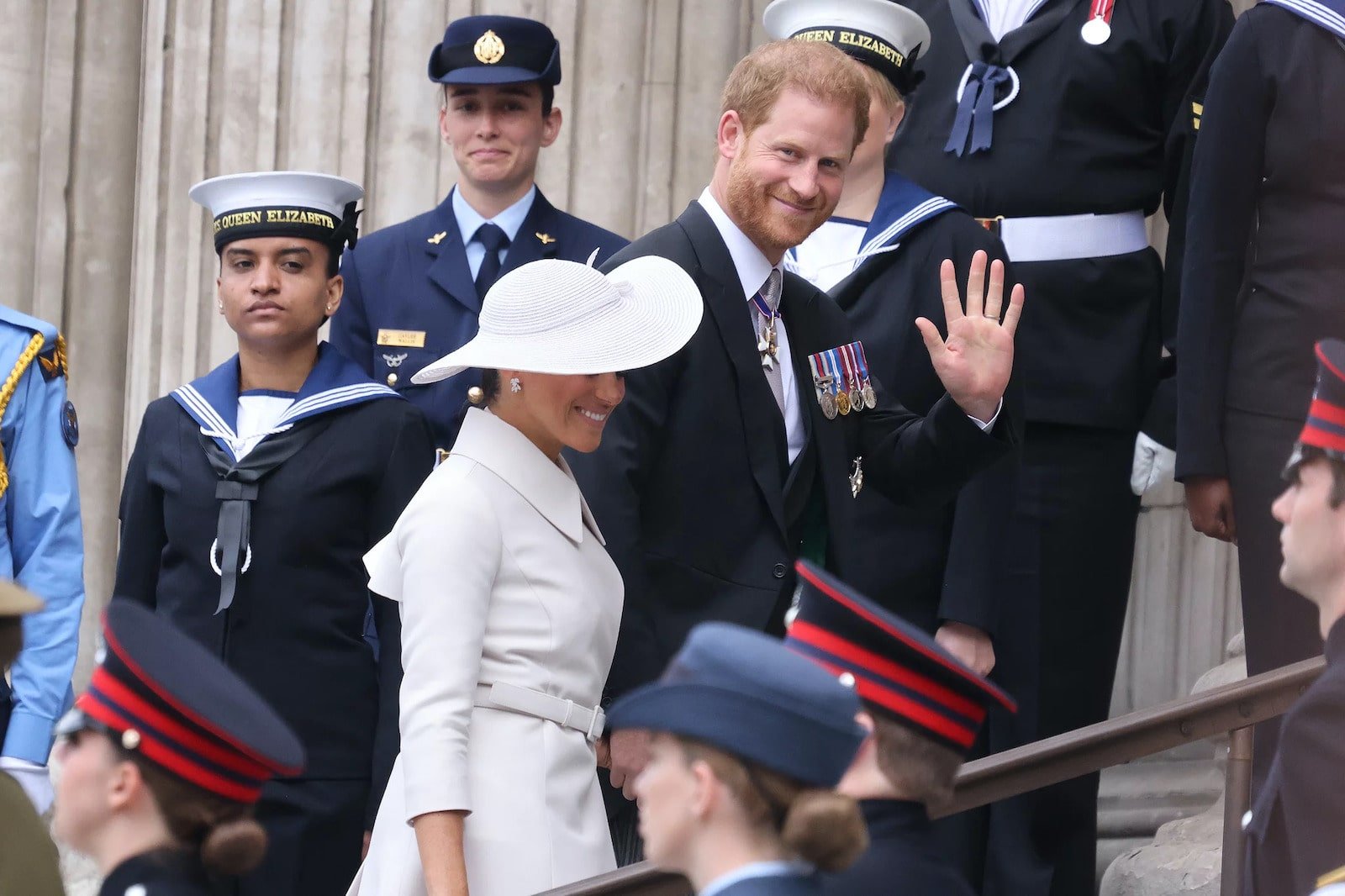 Was leaving the royals a mistake?

Several people gossip about how terrible a decision it was to leave the royalty, especially for Prince Harry who’s apparently doing it pulled by Megahn. However, royal societies hold the maximum imposition of how things must be to be valuable & correct. Those “good values” are clearly unreal, boring, and a total control strategy so having that pressure and being a public figure must be pure hell.

One time Prince Harry mentioned on The Late Late Show with James Corden “It was destroying my mental health, it was toxic”, referring to what being a royal was like. Although Meghan & Harry are going through deprivation of royal privileges and having proper security has been an issue, they both claim to be happy. In the end, the real royal issues are something we’ll never entirely know.