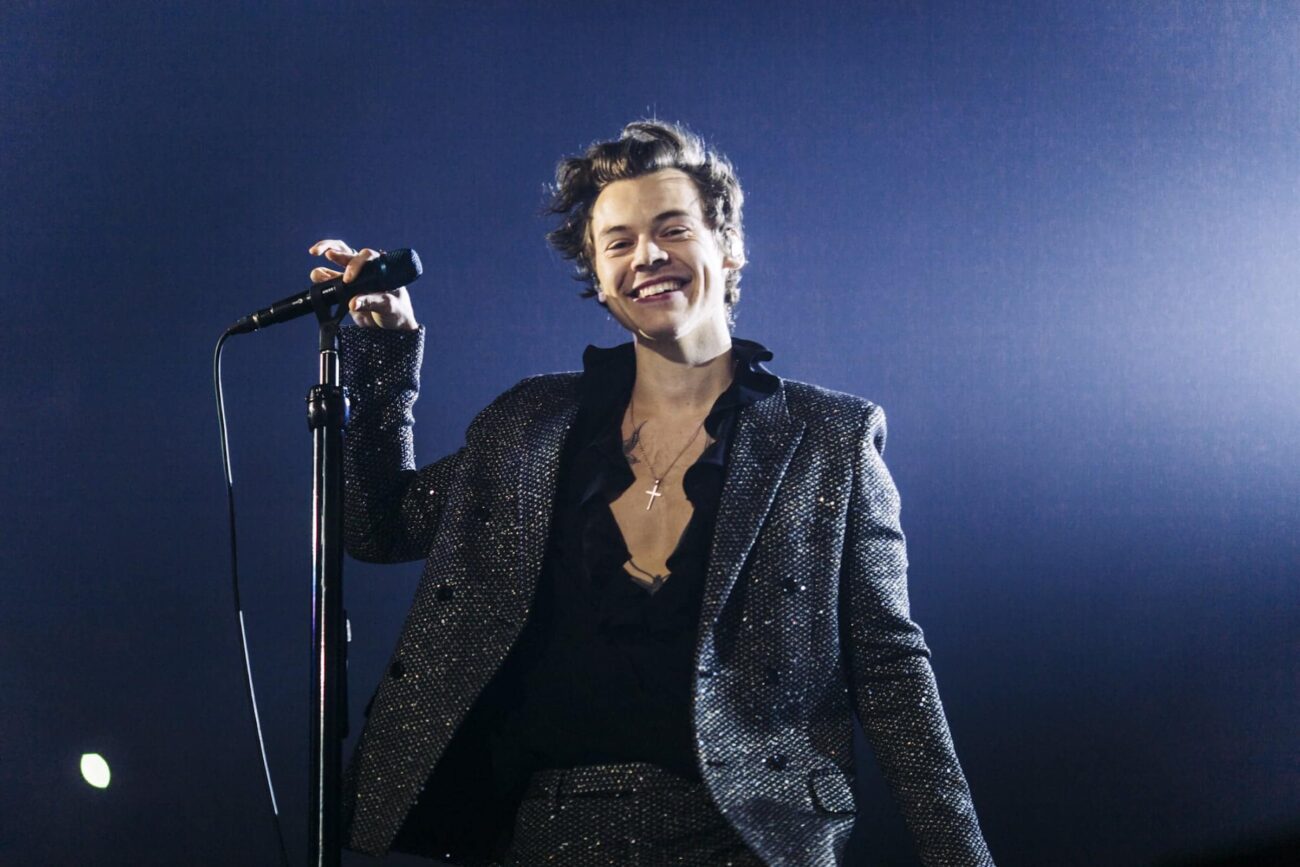 Did Harry Styles confirm these lyrics are NSFW on tour?

But what does this mean for the singer? Let’s take a deep dive into his musical career and how it led him to the recent amazing confession. Heads up: this article contains discussions of NSFW content. 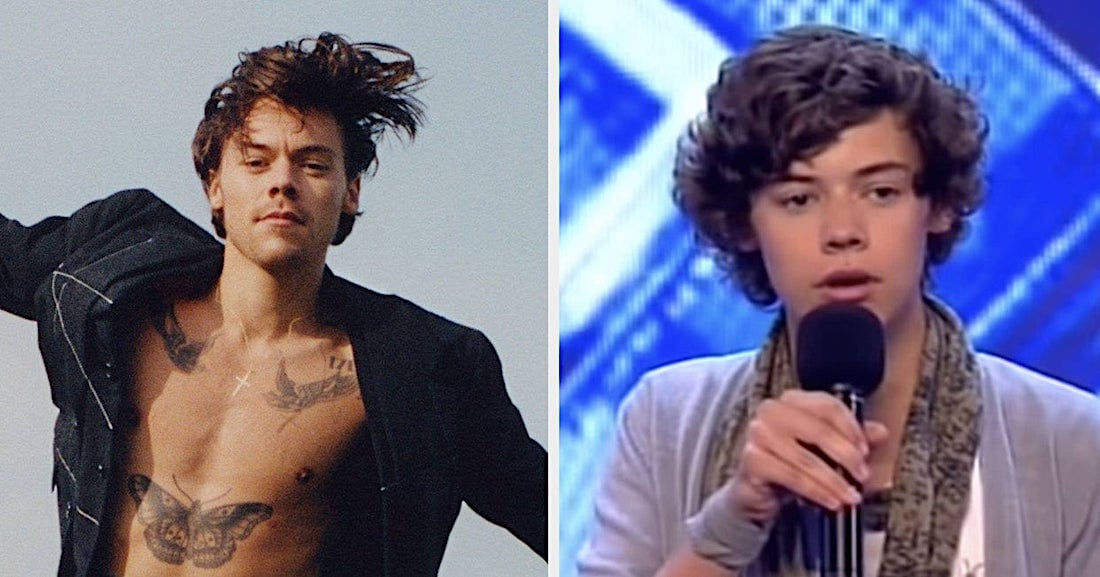 Styles started his career as a musician in 2010 when he entered the competitive singing series The X Factor as a solo act. Although he was eliminated, Harry Styles returned to the show with four other young men.

They became the world-famous boy band One Direction, a stadium-smashing group that charted high on the Billboard charts, entranced young girls with their music, and overall stunned the world with their success.

In 2017, Styles released a solo album, named after himself, and it was a knockout hit. As a result, he pursued more solo ventures. This is where “Watermelon Sugar” and Harry Styles’s time on tour comes into play. 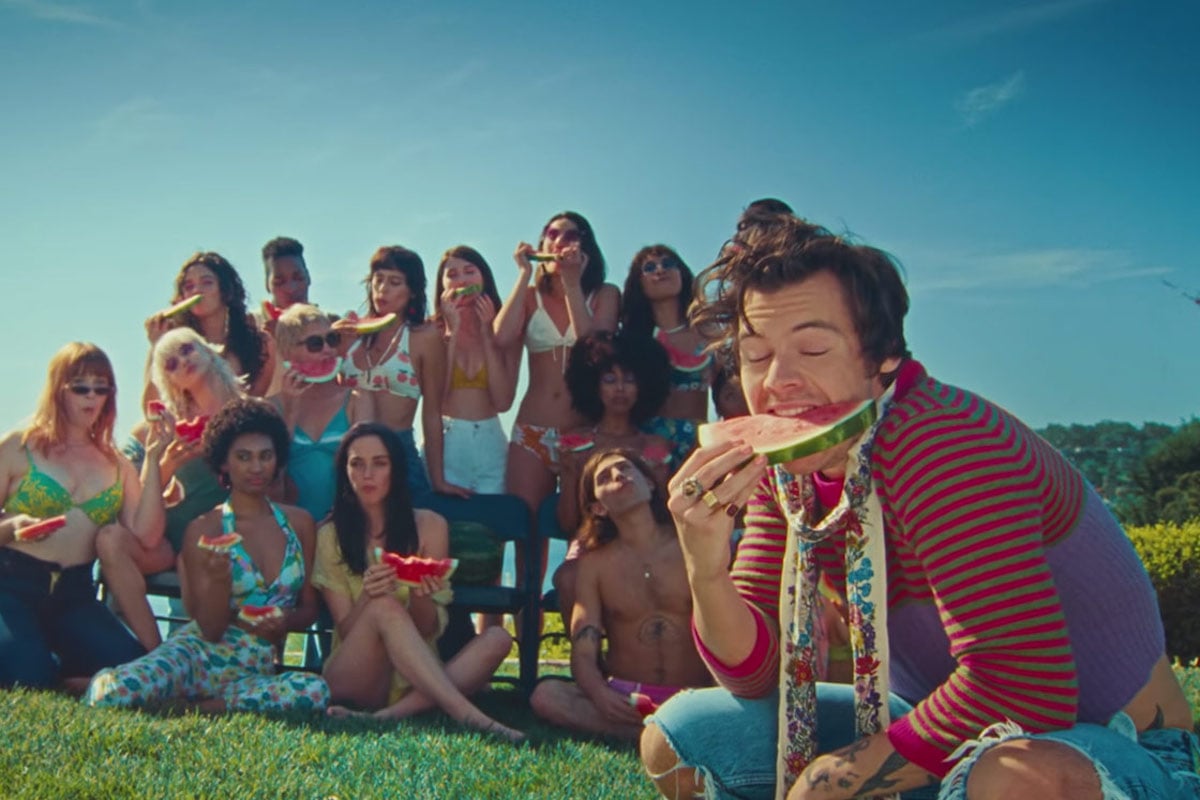 The original release of “Watermelon Sugar”.

On November 16th, 2019, Harry Styles released one of the new singles on his upcoming album, Fine Line. It was, of course, “Watermelon Sugar”. As of the time of writing, the song has over 130 million views on YouTube, and its music video, which debuted in May of 2020, has 250 million views. When it debuted, this funky tune hit the U.S. Billboard Hot 100 as well and reached the top 40 on the U.K. Singles Chart.

So far, the song is still a smash hit. Styles has performed it multiple times on a variety of shows and stages. He even opened the 63rd Grammy Awards with a jazzy makeover of the hit. At those awards, he took the prize for “Best Pop Solo Performance” thanks to “Watermelon Sugar”. Woo hoo!

However, that isn’t all there is to this story. Let’s talk about the recent revelations that dropped while Harry Styles was on tour. . . 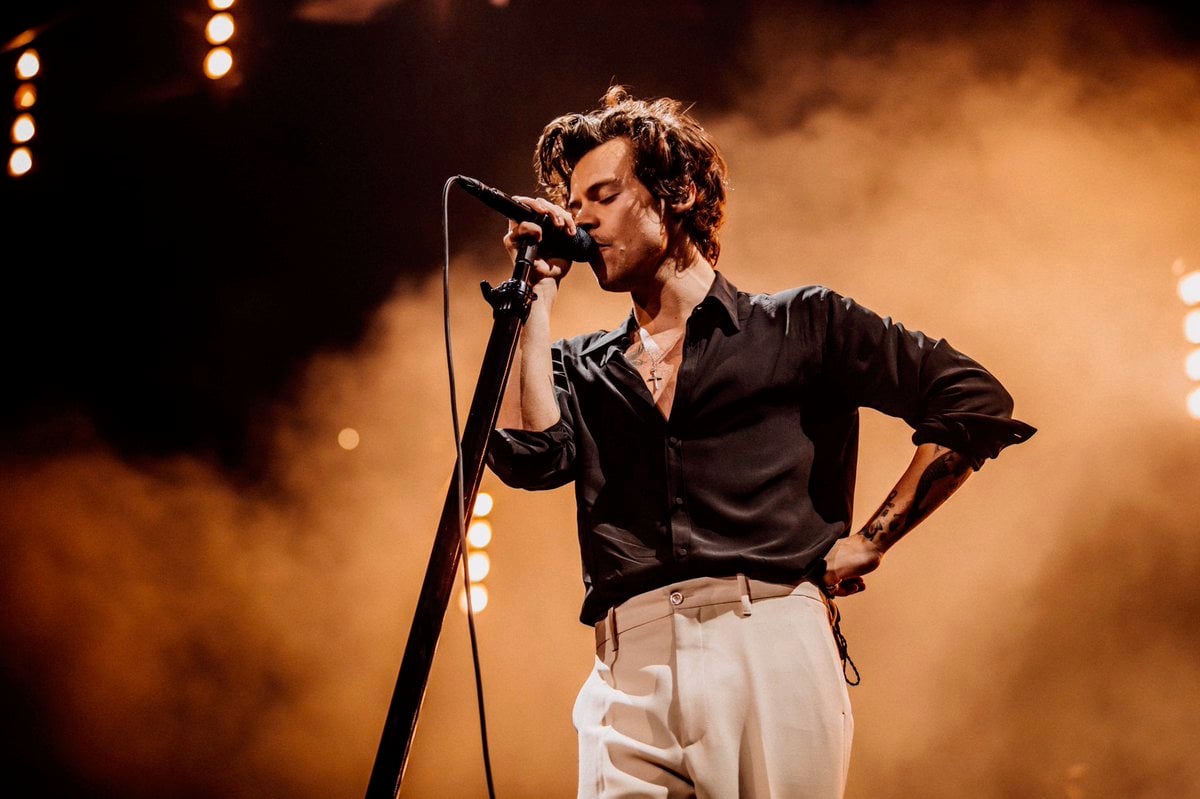 On October 1st, 2021, while Styles was performing at Nashville, he told his fans the true meaning of “Watermelon Sugar”. We like the way E! phrased this revelation: “After almost two years of anticipation, Harry Styles finally gave his fans what they earnestly craved: A confession.”

At first, Styles was pretty coy to begin with though, saying, “This song is about. . . It doesn’t really matter what it’s about. It’s about, uh, the sweetness of life.”

After having the crowd sing some of the verses with him, Styles finally dropped the bomb we were waiting for: he told them, “It’s also about the female orgasm but that’s totally different, it’s not really relevant.” 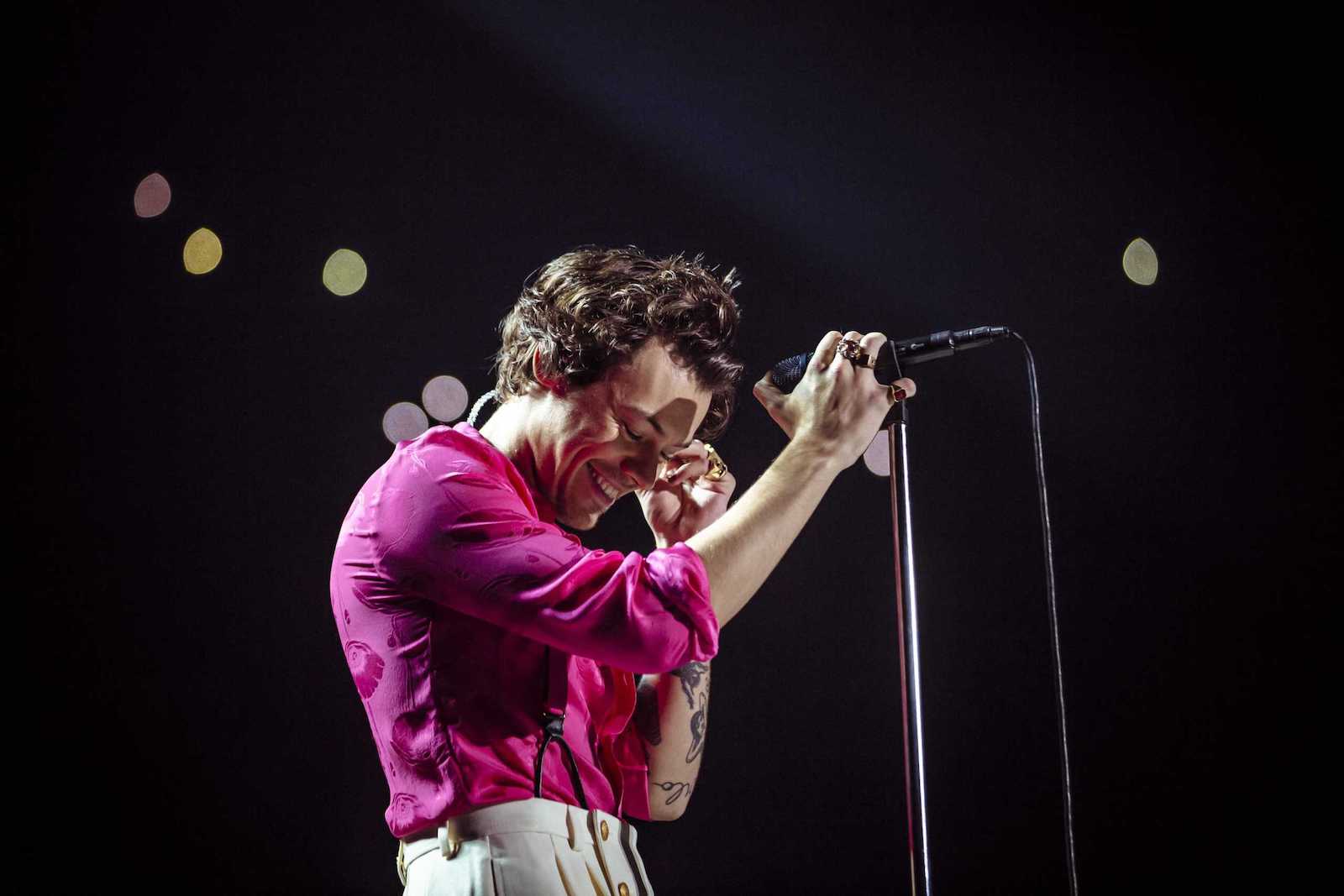 Fans cheered with excitement upon hearing this. We’re excited too! Though before we start screaming with joy about what Harry Styles said on tour, we have to consider some things first. 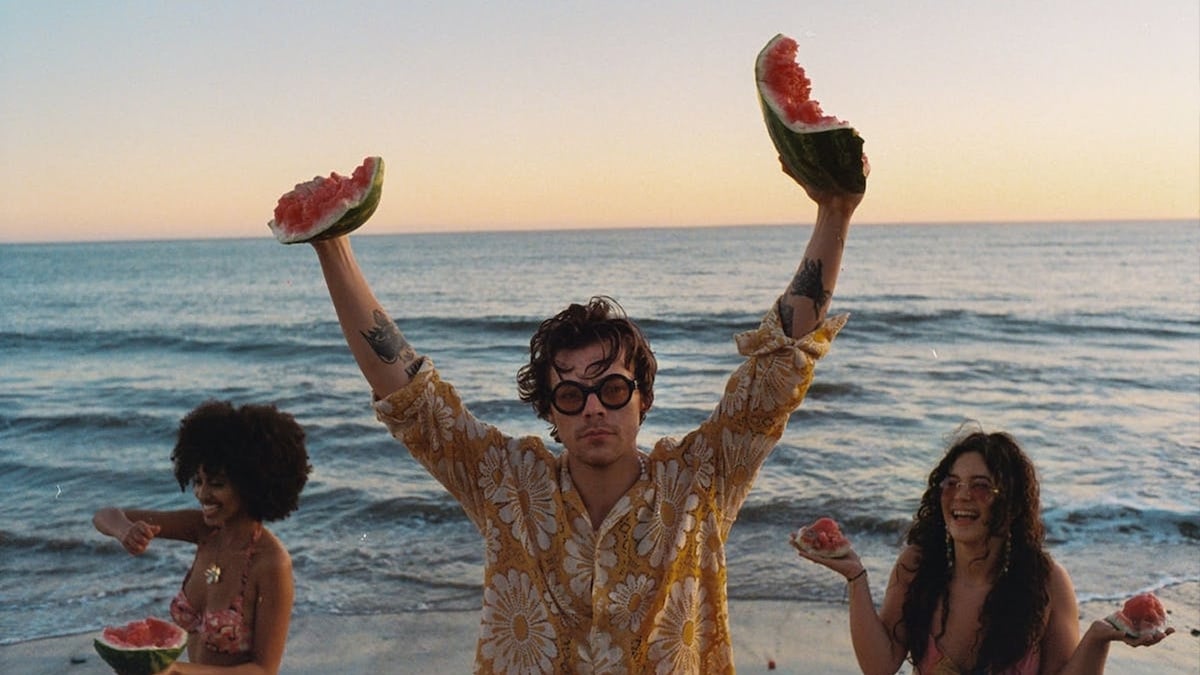 Is this really as big as it seems?

We have to ask ourselves: is Harry Styles’s revelation really as large as it sounds?  Looking over the footage recorded of the moment (filmed by Real_Vlogging_Mama on YouTube), the way Styles casually tosses out that “Watermelon Sugar” is about the female orgasm almost feels like an offhand remark.

Because of this, it’s hard to tell whether the performer is truly telling us what his song means, or if he’s trolling his fans and the Internet. Only time will tell. Hopefully, after Harry Styles’ long time on tour, he will open up and reveal the truth to us. We shall see!

So that’s where we’re at. Hopefully, we’ll get some more details soon as to whether Harry Styles really meant what he said on tour. We’ll find out soon enough. What are your thoughts on Styles’ song and its hidden meaning? Let us know because we want to hear from you!