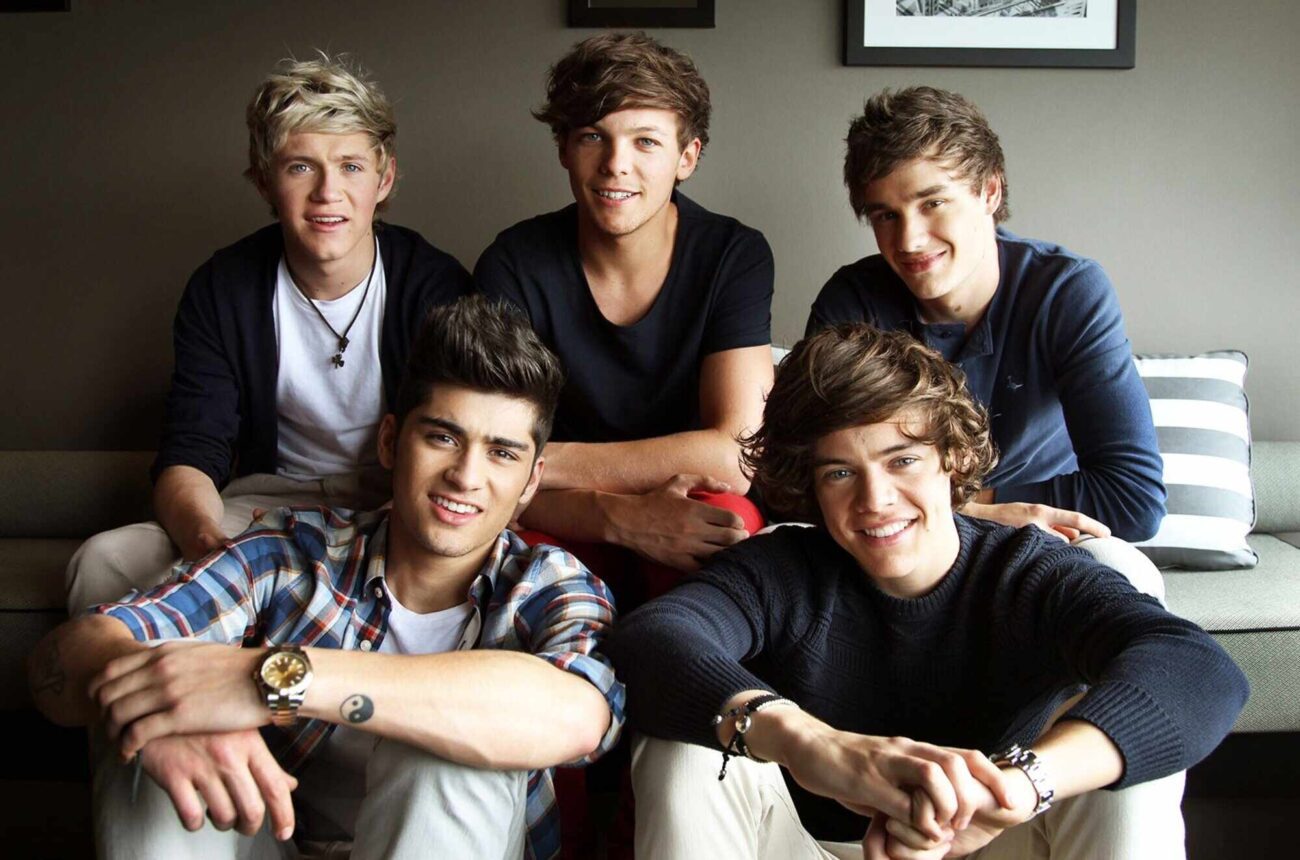 Whether we were true Directioners or not, we all probably still remember exactly where we were on the very day that Zayn Malik left the popular boy group One Direction due to just how much of a ruckus it caused all over the internet. The fandom that consisted of millions of people were left in absolute shock, and for some, it was quite an emotional day. The day that Zayn Malik left was filled with anger, frustration, and lots of sad tears.

While it has been a little over six years since that saddening day when Zayn Malik chose to exit the group, it still remains a very memorable and saddening day in pop music culture. And while there were no hard feelings for any of the men, it seems that Liam Payne from One Direction still loves to keep a good sense of humor on the incident due to a recent hilarious post. Let’s take a look at all the details and see his latest post here.

It’s definitely been quite some time since the members of One Direction decided to go down different directions (get it?), but singer Liam Payne has decided to bring up some old memories in his latest TikTok post. On Monday, the twenty-eight-year-old proved that he had a good sense of humor about the matter after he posted a clip that poked fun at what happened. This was the last thing we expected, but definitely what we needed.

The musician wrote: “Forgot I made this a while ago, hope you see the funny side”, and in the TikTok, Liam Payne joked about the time that Zayn Malik left One Direction. The video read: “POV the meeting after zayn quit … forgot I had this in drafts” and showed the singer looking shocked and concerned as ever as he lip-syncs along to a popular TikTok audio that said: “Are we absolutely sure what direction we’re going?”. Haha!

Of course, a video like this would surely cause Liam Payne to break the internet, as the One Direction fandom once consisted of millions and millions of loyal supporters. As of now, the TikTok post has over twenty million views with over five million likes and it has been flooding with comments from fans. One person wrote: “YOU WOKE UP AND CHOSE VIOLENCE” while another added “Impeccable use of this sound”. We agree! 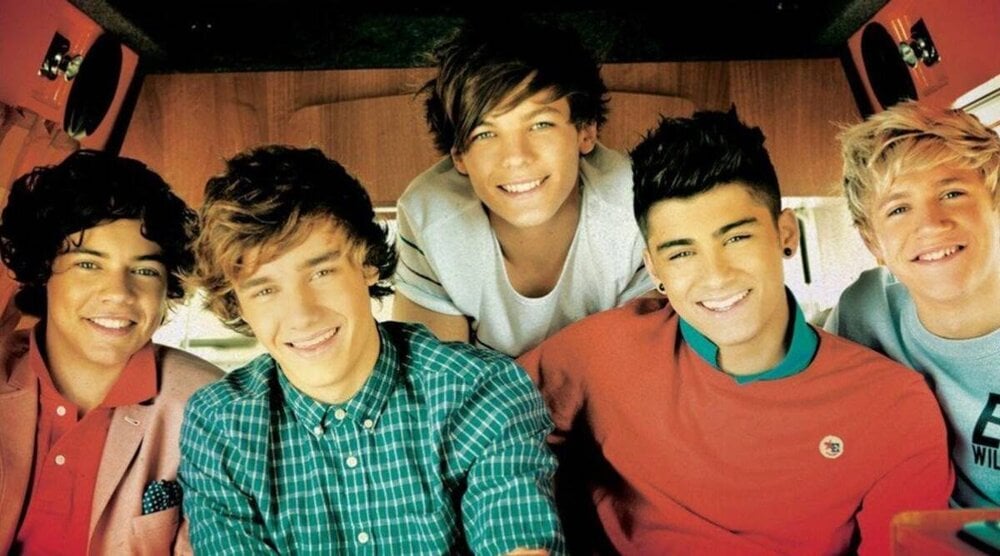 It only seems like yesterday since One Direction was the biggest boy group in the world and Zayn Malik decided to leave the popular British boy band on the devastating day in 2015 that was March 25th. The decision came only a week after he stepped down from the One Direction tour due to “stress”.

After a while, the other members of One Direction, consisting of Liam Payne, Harry Styles, Niall Horan, and Louis Tomlinson, continued on as a four-member group, but eventually broke up and had solo careers. 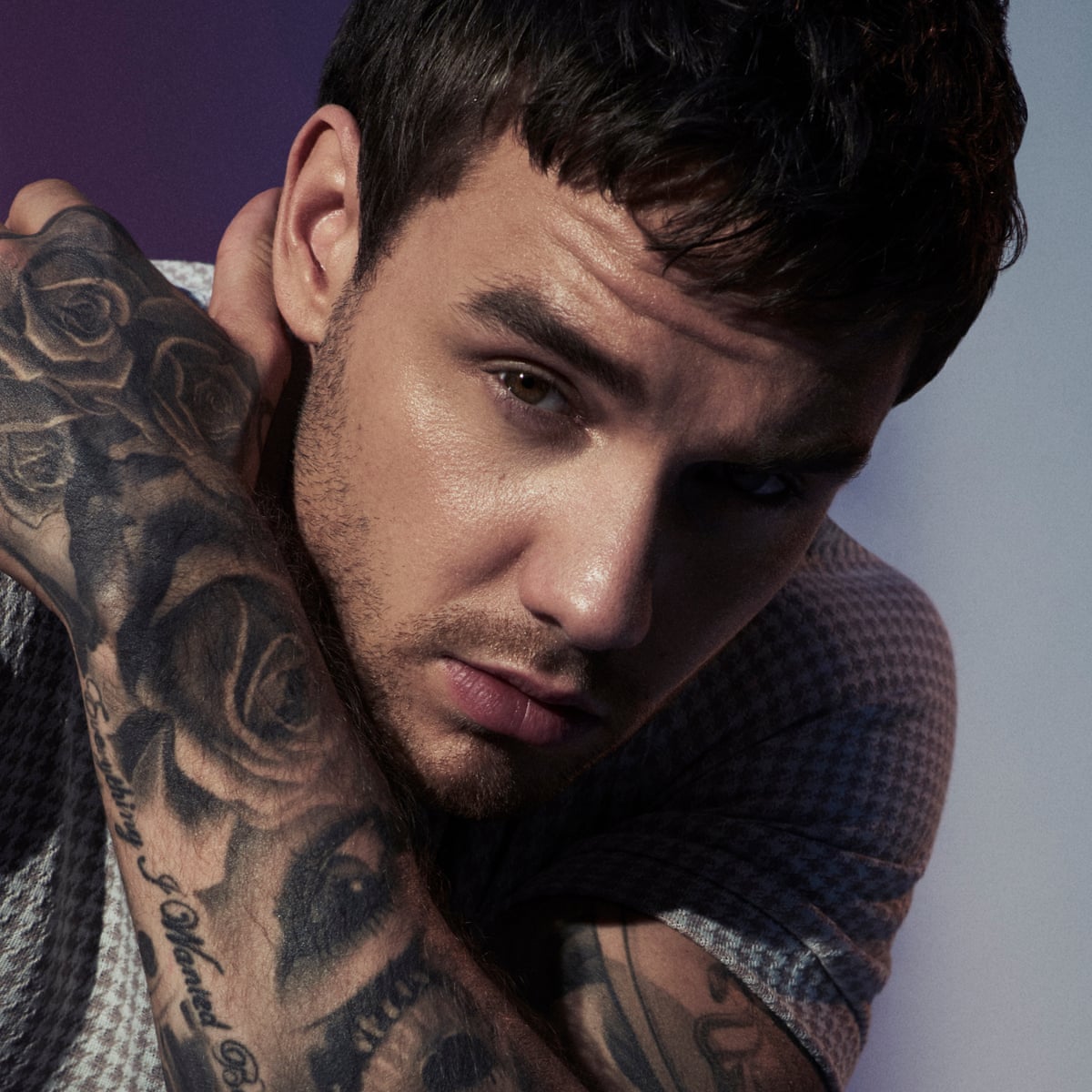 Back in 2018, Zayn Malik expressed to British Vogue that he didn’t make a single friend during his time in the boy group, but back in June, Liam Payne expressed he wanted to have a One Direction reunion and he was still on good terms with Harry Styles. He said: “I did speak to Harry, and it was really lovely. He called me because he has a sixth sense for if I’m struggling or if one of us is in trouble I feel like”.

Liam Payne also added: “I spoke to him and it was a really lovely catch-up actually. And I’ve got a lot of love for the man. He’s great, he’s really, really great”. As for the rest of the group, he called them “dear friends” and admitted that he missed the group a lot and also added on Instagram live: “I’d love for us to get in a room at some point. I think it would be the best thing. We’ve all said it outside but we’ve just not said it to each other”.