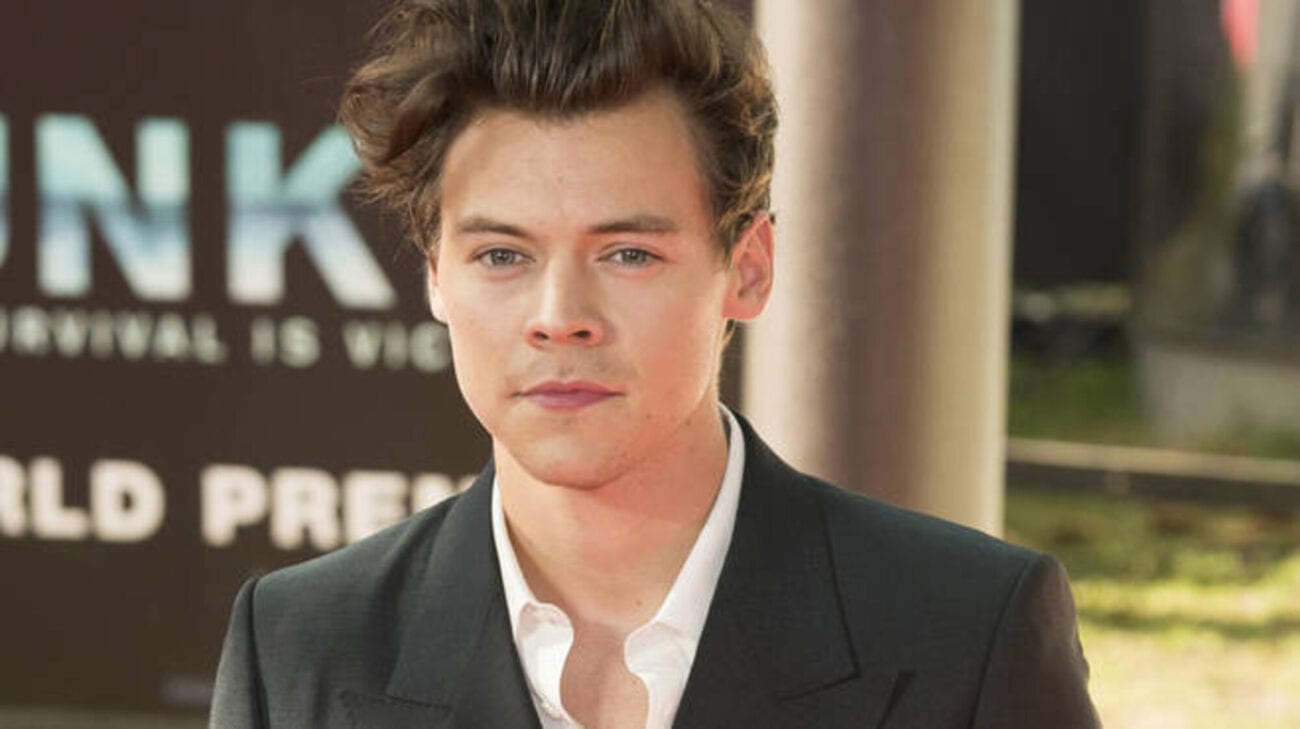 ‘My Policeman’: Peek at these movies stills with leading man Harry Styles

Are you excited for all of Harry Styles’s future acting roles? Well, we are too, and just recently, fans were able to enjoy the gift of some exciting behind the scenes shots of the pop star on set for his upcoming movie My Policeman. So what’s the upcoming movie with Harry Styles going to be all about? Well, check out the shots that everyone is freaking out over here and let’s take a look at what we can expect from the film. 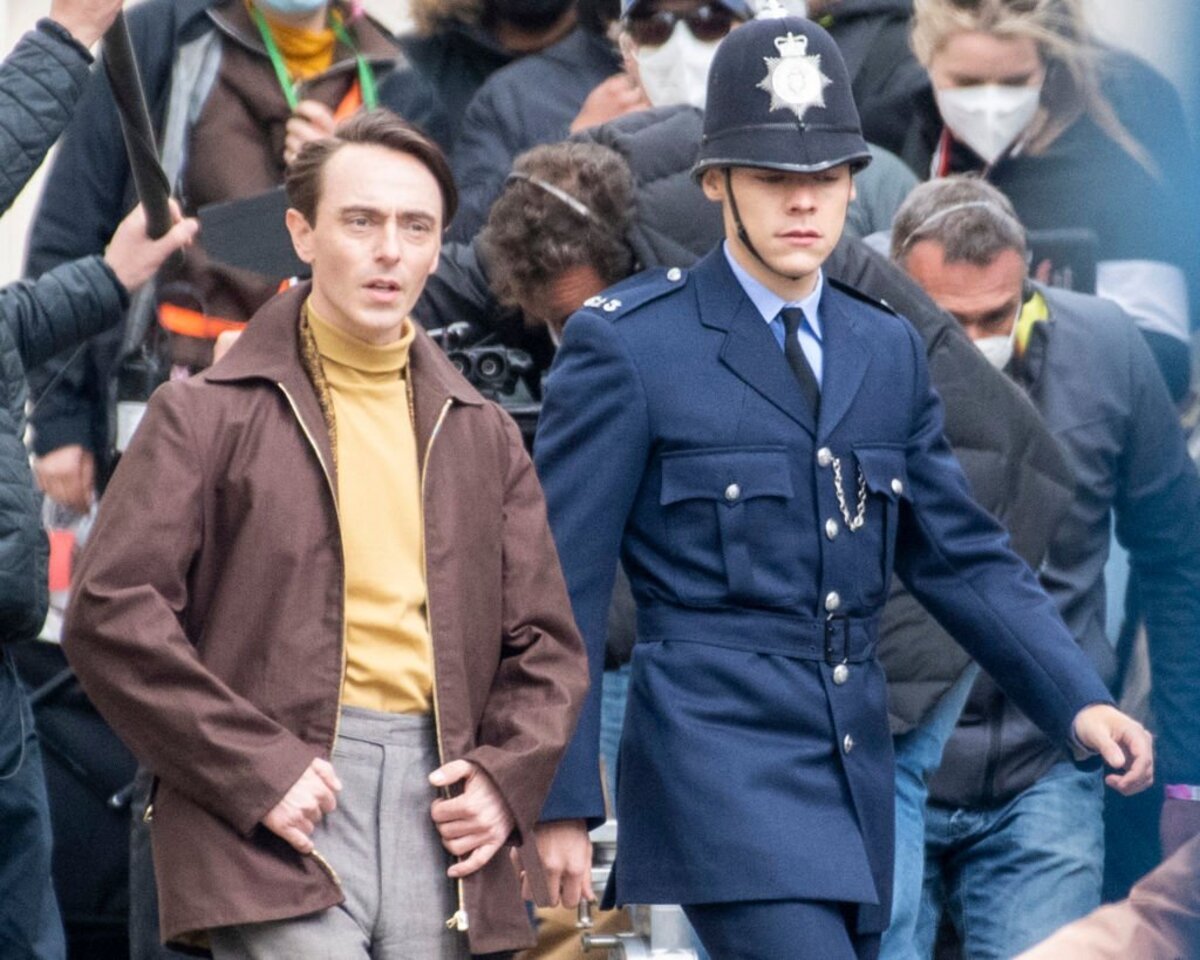 The behind the scene shots

No, you don’t need to pinch your arms, Harry Styles fanatics. We promise you this is real life. On Tuesday, Harry Styles was seen with co-star David Dawson on set for his upcoming movie My Policeman. The twenty-seven-year-old star wore a 1950s style police uniform in navy blue pants, top, and a hat to pair. His outfit was matched with black shoes and a tie.

Meanwhile, Harry Styles stood with David Dawson who wore a brown coat and shoes along with dress pants for the movie. And yes, the two looked absolutely proper in their on-set costumes. If you weren’t already excited for this film to come out originally, well these pictures will probably have you hyped. As if this wasn’t already great enough, more behind the scenes shots have been released as well.

Harry Styles was also seen on set in Brighton for the new movie smooching with his other co-star Emma Corrin. This time, the pop star wore a dark jacket and slacks while Corrin rocked a brown dress with a patterned blue jacket over it. Another photo showed his arm around her, their faces both a bit grim as they walked together. Already, we can see the phenomenal acting. Bravo! 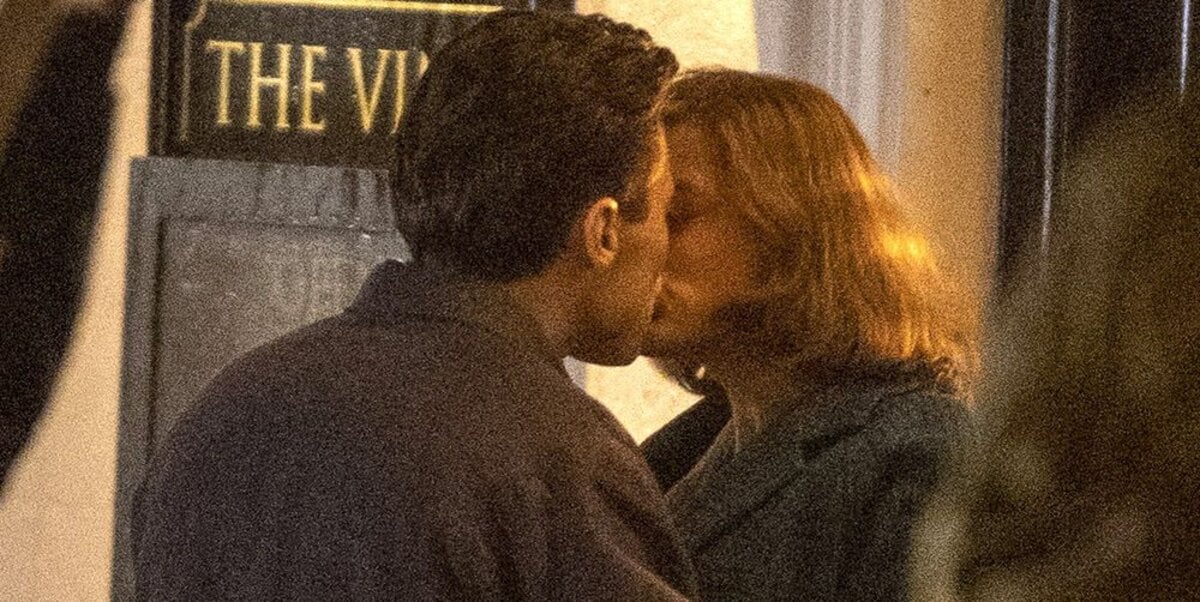 The plot of the movie

So what will the upcoming movie with Harry Styles be all about? Well, My Policeman is actually based on Bethan Robert’s 2012 novel of the same name, and centers around a husband and wife as they meet and fall in love during the 1950s. However, a curator at the Brighton Museum also ends up developing feelings for the man, and the two begin a passionate affair, despite the fact that homosexuality is still illegal during the 1950s.

For a brief time, the man ends up joining the relationship and the three enjoy a ménage a trois until jealousy eventually ensues and ruins it all. Now, fast forward decades into the 90s, and the man once again returns to the married couple, and drama once again is unearthed. Wow. This is definitely a story worth telling for sure. We can’t wait to see how this mess of a situation all turns out.

Harry Styles is cast to play the lead role of the husband as Tom Burgess who works as a police man. Emma Corrin plays Marion, the wife, and David Dawson plays Patrick Hazelwood, the curator who falls in love with Tom. Other stars include Gina McKee, Linus Roache, and Rupert Everett playing their characters set in the 90s. Michael Grandage will also be directing the film. 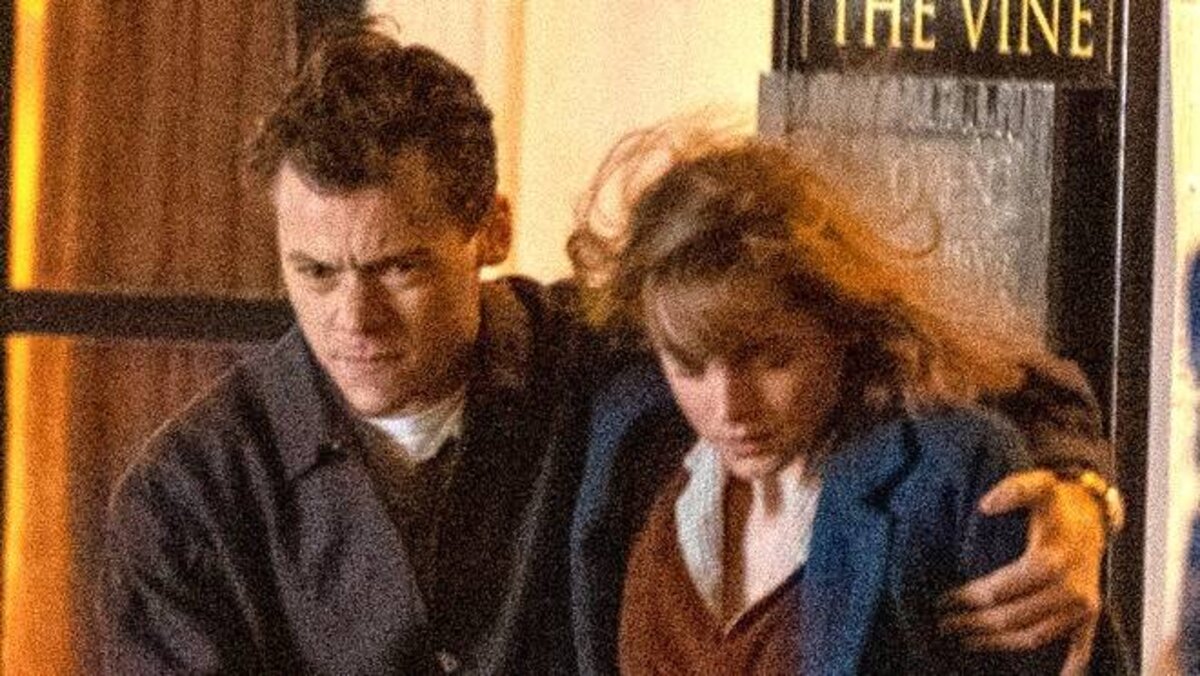 My Policeman isn’t the only upcoming movie that Harry Styles is currently busy with, so it definitely seems like this is just the beginning of seeing the pop star in leading roles on the big screen. Styles is also casted to play the lead role in an upcoming psychological thriller called Don’t Worry, Darling directed by Olivia Wilde. He will play the role of Jack, the husband to Alice, who is played by Florence Pugh.

Which film are you more excited to see? Let us know in the comments.