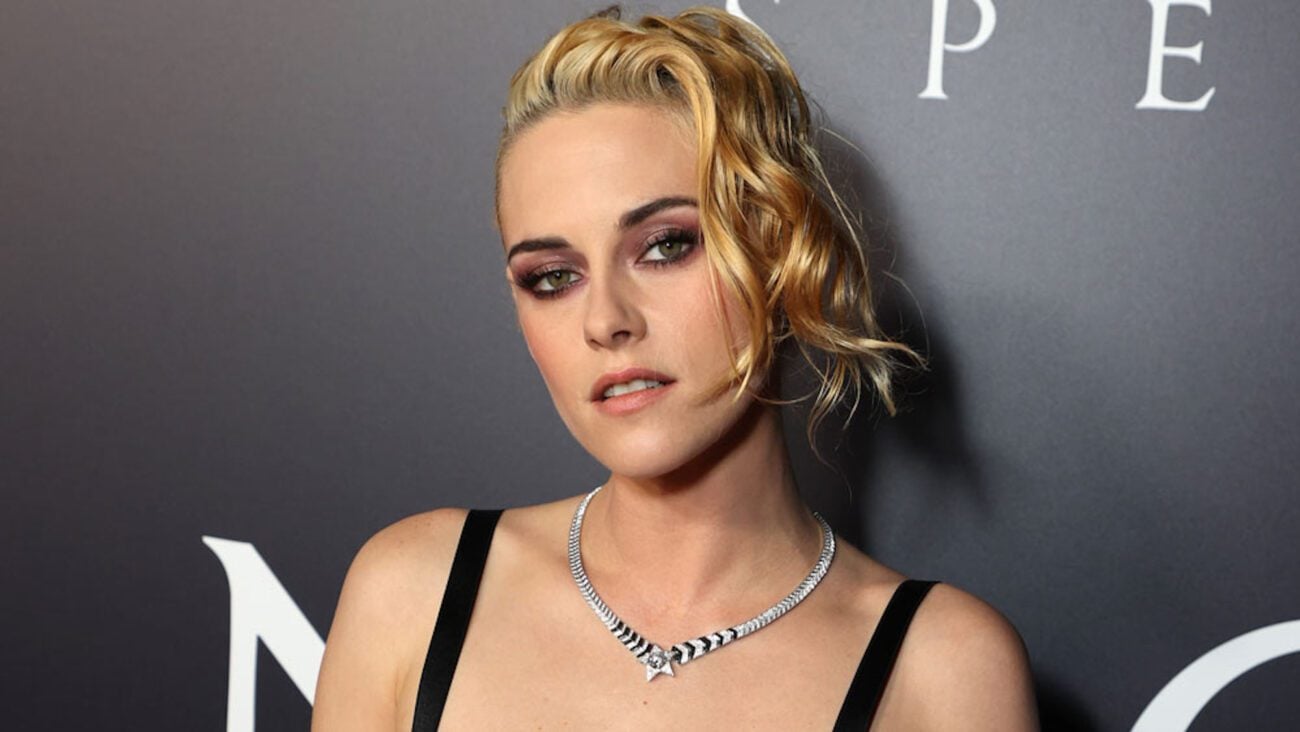 Former Twilight star Kristen Stewart is pivoting from acting to directing. The thirty-year-old L.A. native is fresh off a daring performance in Pablo Larraín’s biopic Spencer. In the film, she portrays the iconic Princess Diana. While Stewart’s performance has garnered plenty of Oscar buzz, she’s looking forward to stepping behind the camera for a new project.

Kristen Stewart will be adapting Lidia Yuknavitch’s memoir The Chronology of Water for her directorial debut. Even though this is the first time Stewart is helming a feature film, it’s not her first venture into directing. The Twilight actress made a short film for Netflix’s Homemade series. The collection is composed of shorts made by filmmakers during the COVID-19 lockdown.

In order for Stewart to make sure that The Chronology of Water comes to life on-screen, she first must cast the film. In an interview with Entertainment Weekly, Stewart says “I don’t want to be in it.” With Kristen strictly positioned in the directorial role, she says “I want to find someone a little younger.” The Twilight megastar jokingly says “I need to find the next Kristen Stewart.” 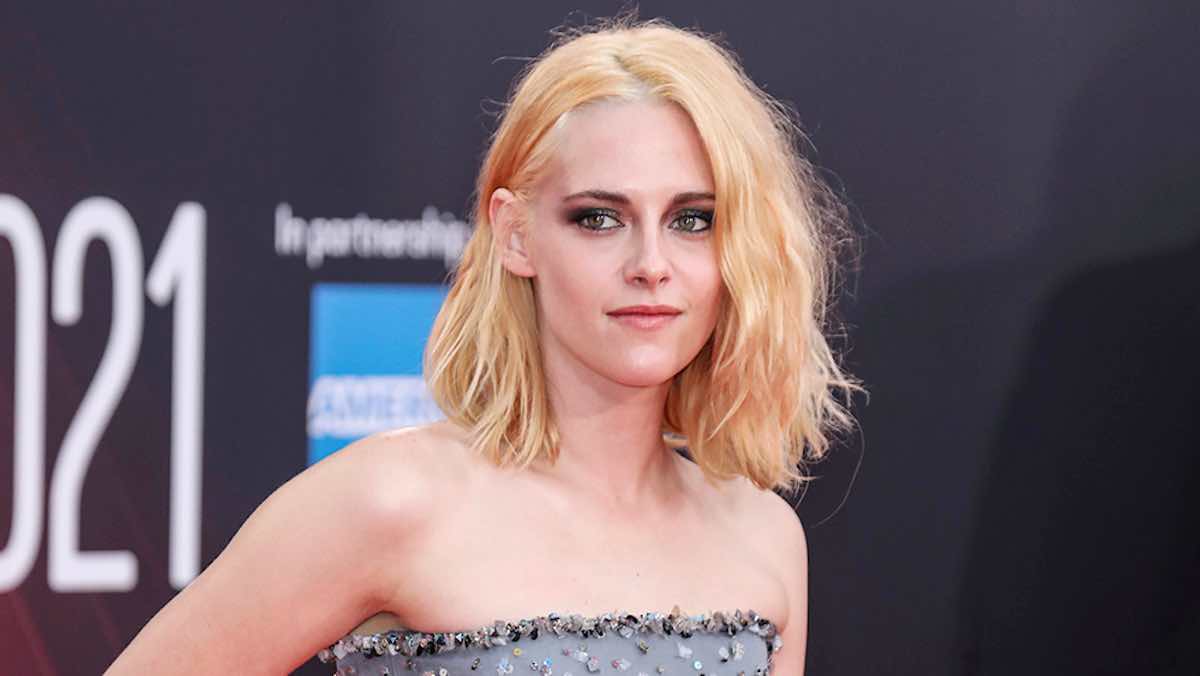 It seems that The Chronology of Water is a passion project for Kristen Stewart. The actress, who portrayed Bella Swan in the Twilight series, said that Yuknavitch is “incredible, she’s like my favorite contemporary author.” Stewart has been working with the Oregon-based writer on adapting the memoir to a movie for around five years.

The Chronology of Water centers on themes of addiction, grief, and sexuality. Stewart says she was drawn to the book because “It’s a whole life.” Stewart adds “my favorite thing about this book is how it externalizes her inner life.” Kristen seems excited to have the chance to direct a feature film, as she “read it and felt like I was allowed to have a voice.” 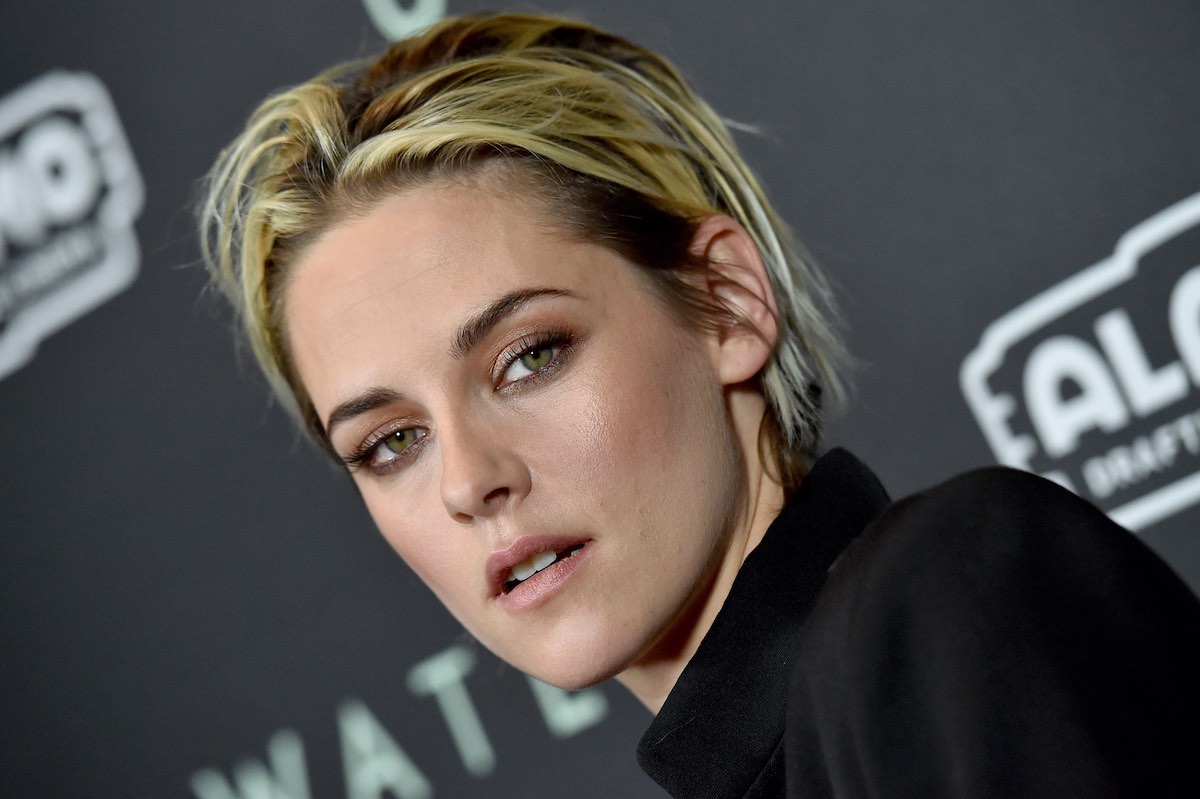 Even though she’s extremely famous, Stewart still feels the pressures of being a first-time director. The Twilight actress said, “I hope I don’t botch it, because it’s a really revolutionarily written script. Just a really, really brilliantly conceived idea.” What’s still undecided is who will star in The Chronology of Water.

When it comes to casting her directorial debut, Stewart is ready to challenge a young actress. The first-time director said, “I can’t wait to throw somebody into like the deepest, coldest, scariest water.” Whoever Kristen Stewart ends up casting, she wants to “See what happens to them.” With Stewart being such a profound actress, she may be able to bring out the best in her pupil. 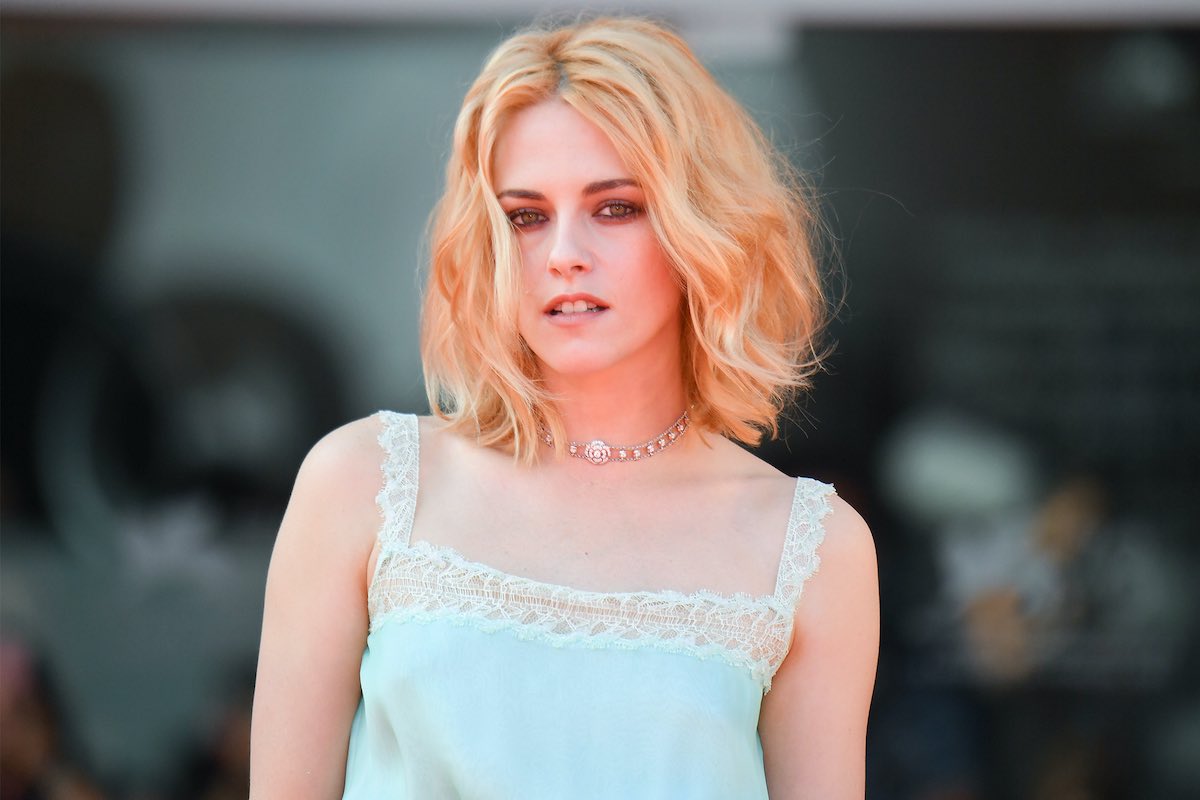 In addition to being the lead in Spencer, Kristen Stewart has been working on a number of different films. Stewart is in the midst of making a sci-fi film with Minari star Steven Yeun. The film is entitled Love Me, which Stewart says is “a love story between a satellite and a buoy.” The premise of Love Me is “like the earth is freezing over, and the trace that we have left behind is the internet.”

Love Me seems to explore the concepts of gender fluidity. Stewart discloses that “I rifle through being a boy, a girl, really ambiguously gendered, different races. [Steven] does the same thing. There’s a lot of fighting and loving and sex.” The Twilight lead says “we don’t always know how to convey ourselves truthfully, in order to get a validating form of true love.”

Kristen Stewart also just wrapped shooting a new horror film called Crimes of the Future. The movie is directed by legendary filmmaker David Cronenberg. Crimes of the Future was filmed in Europe. In addition to Stewart, the film features Viggo Mortensen & Léa Seydoux.

Kristen Stewart is busy promoting Spencer, Love Me, and Crimes of the Future. However, we can’t wait to see how she fares as a director with The Chronology of Water. Are you excited for Kristen Stewart’s directorial debut? Let us know in the comments!