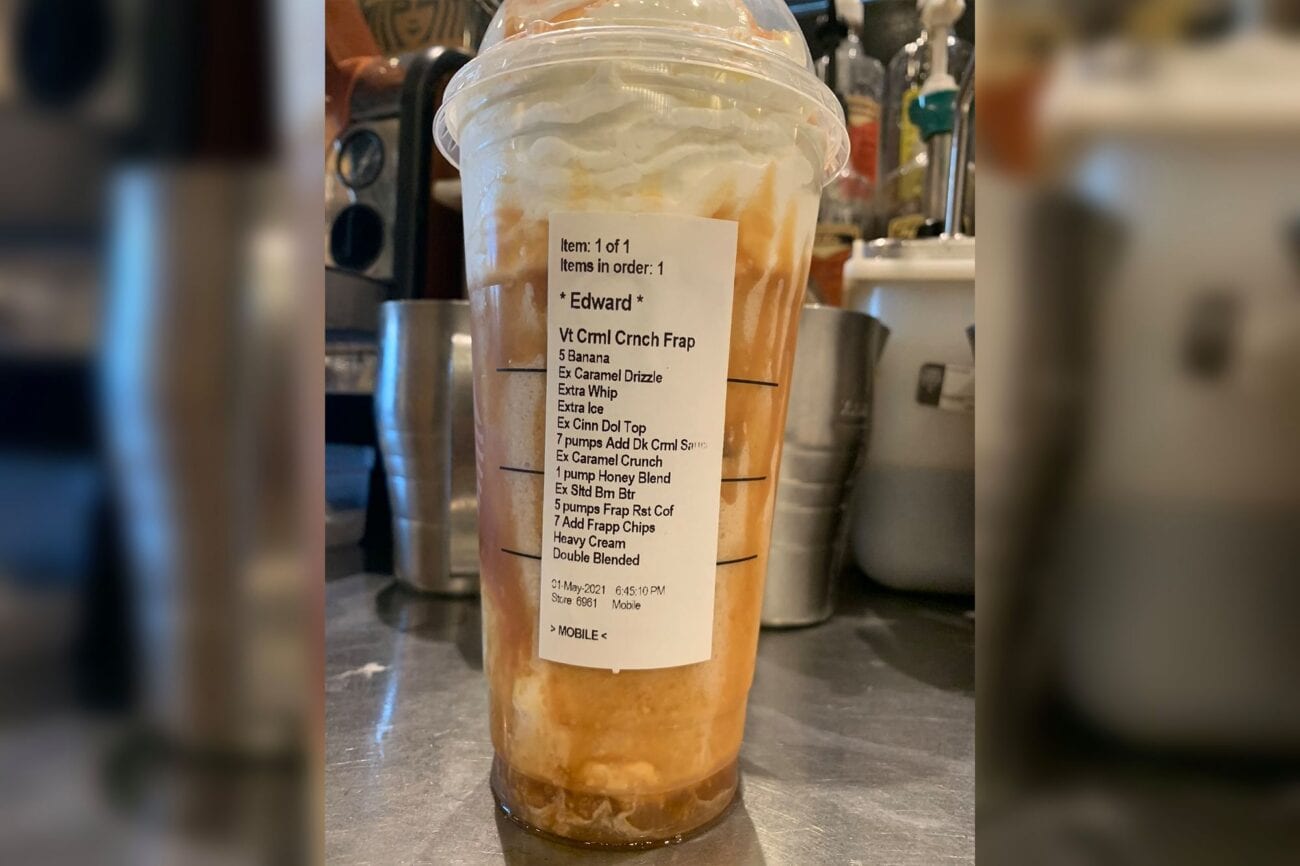 We’ve all heard our fair share of horror stories from the retail industry. Some of us have worked there, some of us have anecdotes from our pals to claim secondhand experience on. Irrespective of how we’ve been exposed to the quirks of retail customers, there’s something about the hospitality industry in particular that seems to invite the most disgusting, vile, and insipid customers.

To be more specific, let’s take the cafes & restaurant chains. It’s widely known just how choosy & demanding customers can be. Nowhere is this clearer than at a Starbucks. We know that Starbucks name-fails remind us only of the sheer number of ways in which the baristas misspell our names — seriously, some name fails are so far off the OG, we wonder if it was done on purpose.

But there are equally crazy orders that drive the baristas up the wall too.

On todays episode of why i wanna quit my job. pic.twitter.com/vKAtRKNRwe

Not your basic Starbucks meme

Consider this: a guy named Edward walks into a Starbucks on a normal day, and orders a gigantic, complicated drink as follows. Twitter user @ProjectJosiee posted a photo of a Starbucks order from a customer named Edward, tweeting, “On todays episode of why i wanna quit my job.”

He wanted it double blended, with heavy cream, extra cream, extra ice, several pumps of many different ingredients, very specific addition of bananas, and caramel in different forms — caramel crunch & caramel drizzle. As human decency would have it, Edward’s order wasn’t even the most frustrating one ever – but it certainly fit in with similar Starbucks memes. 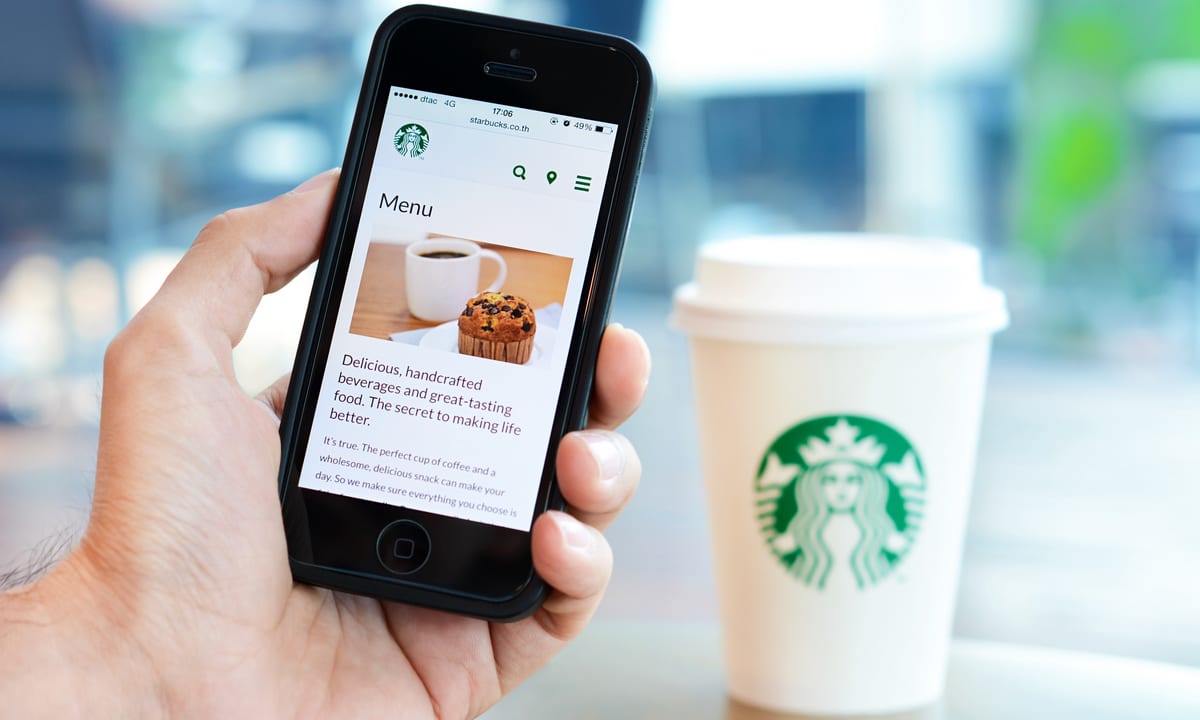 Some people in the Twitterverse were left wondering — and with good reason — how such a thing would even fit into a cup. The most fun that any half-decent person would have with their coffee order could be the treat of an extra pump of caramel syrup in a venti iced latte. Or perhaps, a dollop of whipped cream to cheer oneself up on a bad day. Or you know, if you’re Leslie Knope.

But customization is both a blessing & a curse, as these orders clearly show. Who knew Starbucks orders could also look like your bake sale shopping list? Moreover, why would you want your coffee to taste like something out of a kid’s drool-inducing dreams? Other baristas pitched in with the most horrendous orders they’d ever served. 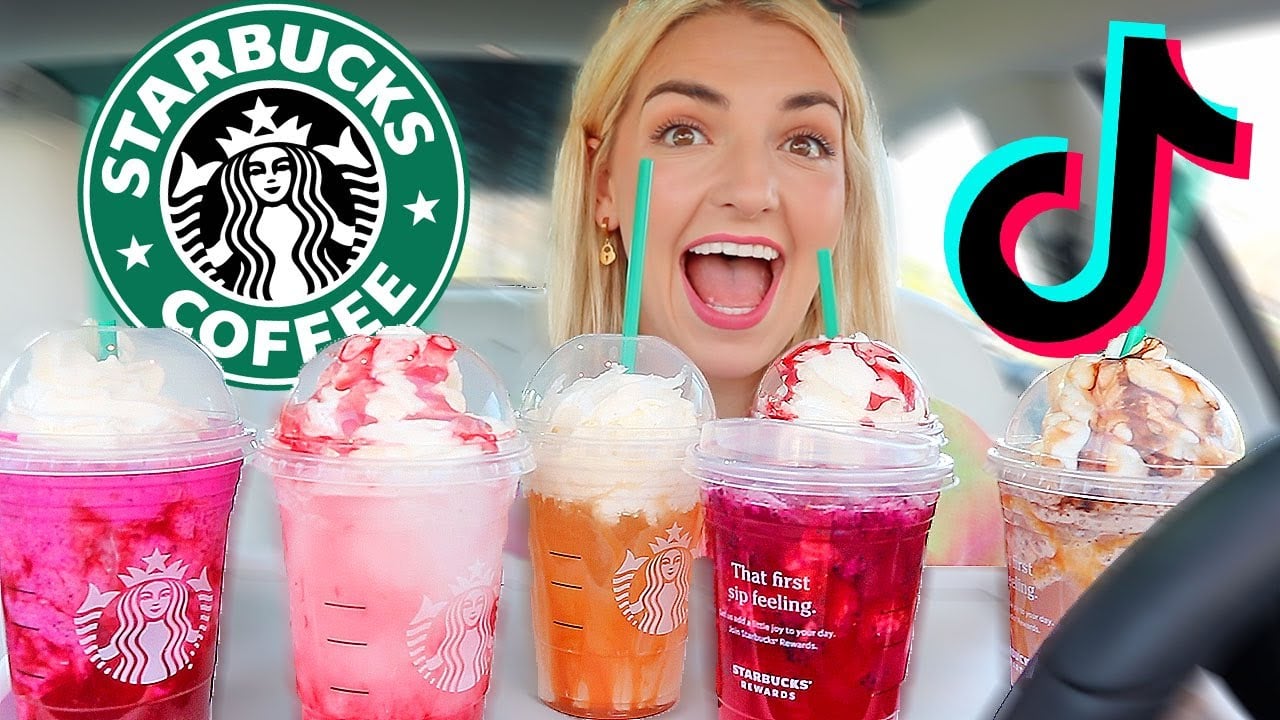 Doing it for TikTok?

Someone else was also quick to point out that ordering fancy drinks is a new TikTok trend. Content creators & tiktokers are ordering super-customised drinks, having fun with this exercise, and inspiring their followers to do the same. Who doesn’t want that extra shot of caramel, after all?

Even if that’s the case, it is inexcusable to put your baristas through this horror. They detest making such fancy, unnecessarily complicated drinks. Have some strength in your coffee, even the javajunkie OGs Gilmore Girls knew better. You never see Lorelei in one of those Starbucks memes, do you? Speaking of which . . .

edward is a cautionary tale of what happens to u when u don’t have friends who will tell u when u fucking suck https://t.co/ICV0RkQLlt

Users were quick to dissect Edward’s personality based on his order and turn him into another engine for Starbucks memes. One user went so far as to point out that “edward is a cautionary tale of what happens to u when u don’t have friends who will tell u when u f#@!ing suck” or “edward is 100 the type of guy who “only surrounds himself with positive people”. big mistake dude.”

Another barista shared the most elaborate order she’d served & we haven’t been able to get over it quite yet.

i raise you this pic.twitter.com/07mhU0IyED

Our advice to all Starbucks customers: stop acting so unhinged with your coffee orders. Yes, the resulting Starbucks memes are fun, not aren’t worth it.