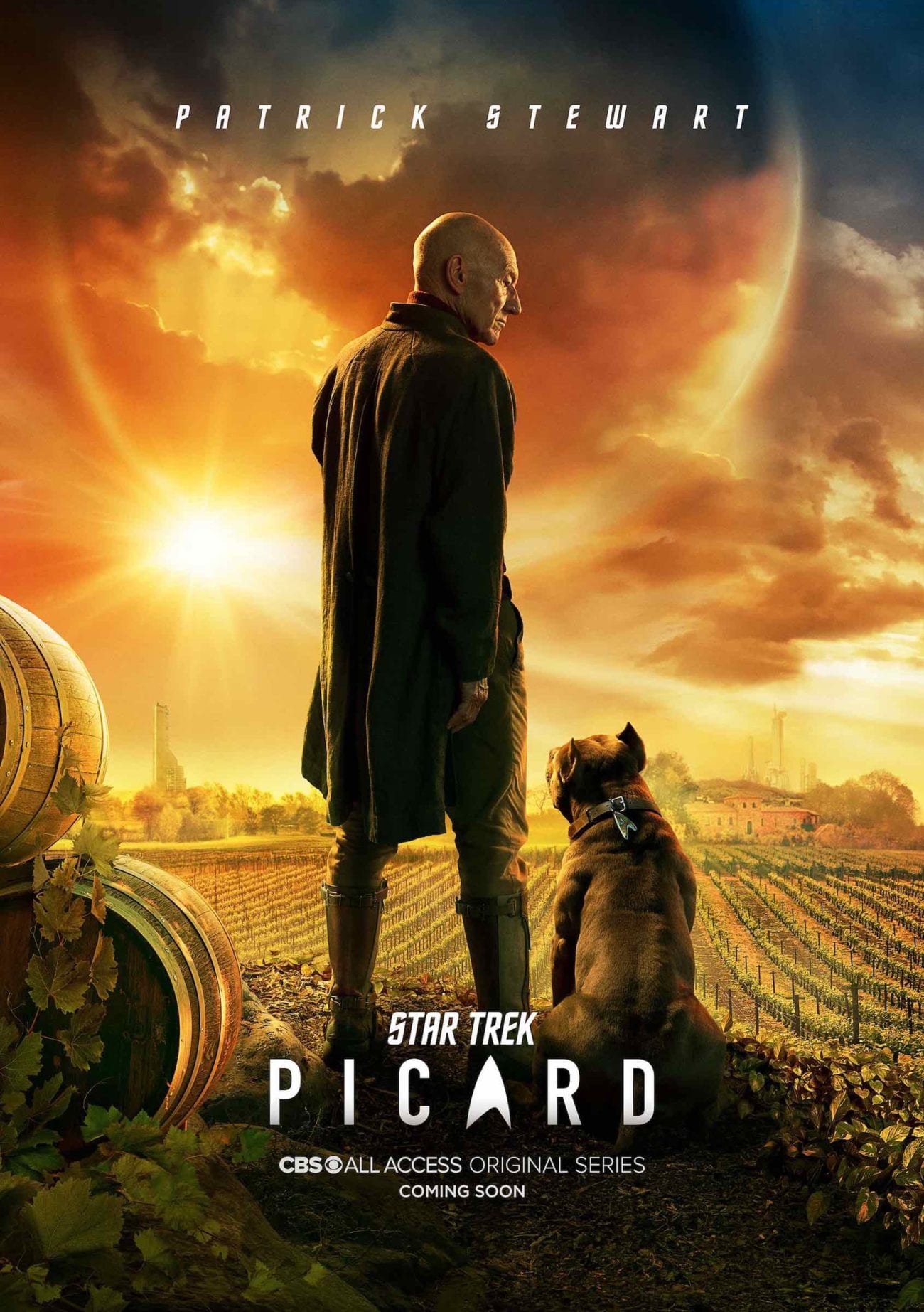 What ‘Picard’ should take on from ‘Star Trek: The Next Generation’

While we’re thrilled a new decade has started, if you ask us what we’re most excited about, it’s gotta be Star Trek: Picard premiering January 23rd on CBS.

The plot details are still surprisingly sparse: the trailer features a lot of running, a young woman (Isa Briones) asking Jean-Luc Picard (Patrick Stewart) for help, the glorious return of the love of our life Deanna Troi (Marina Sirtis), as well as our favorite commander Will Riker (Jonathan Frakes) – but that’s about it. 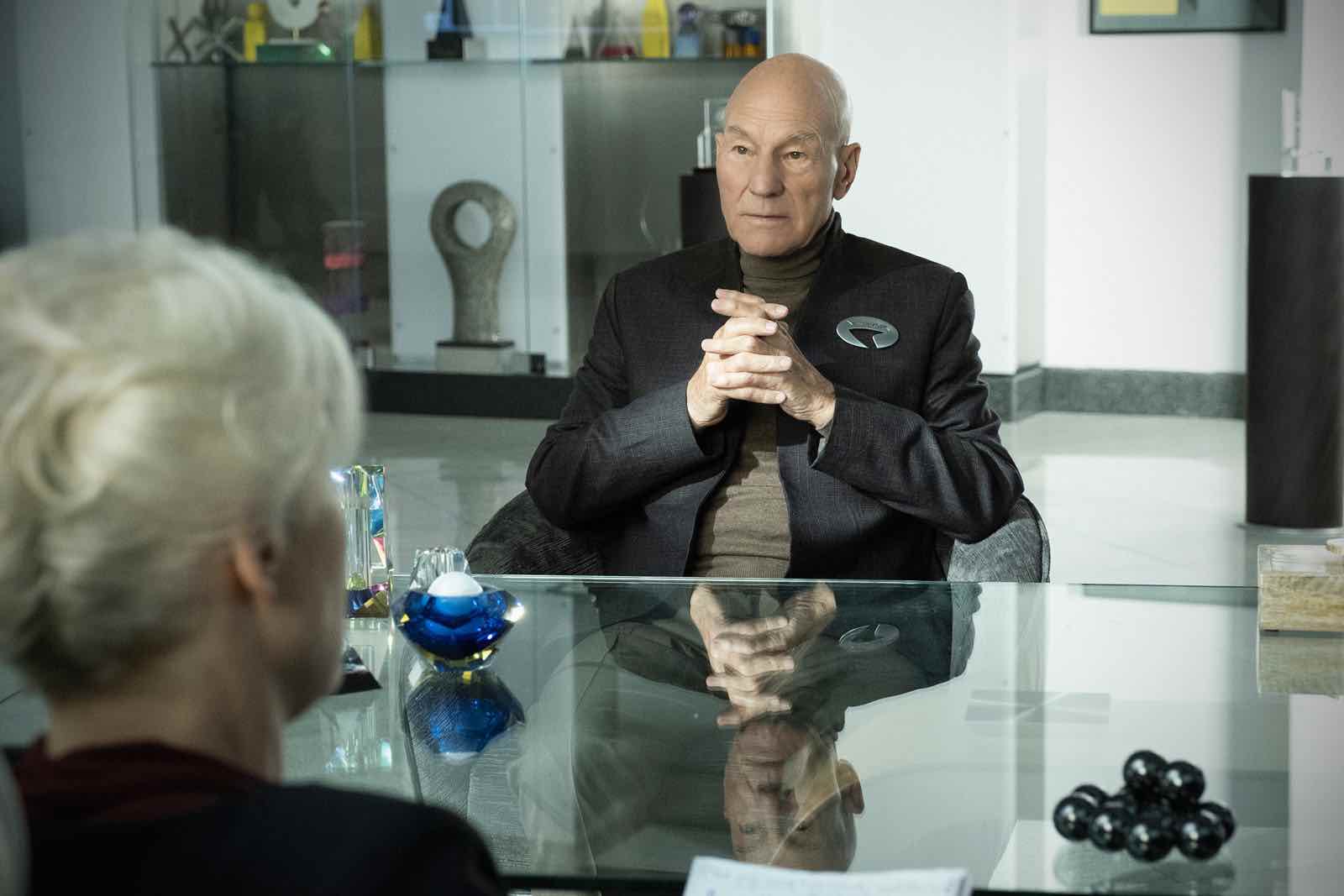 According to Cinema Blend, Executive Producer Akiva Goldsman stressed that fans should not expect the show to be a reunion for the original Star Trek: The Next Generation cast. It’s a new show, with new characters and new stakes. Barring the return of one familiar, unchanged face in the ageless form of Patrick Stewart, viewers should not expect another adventure with the OG cast.

We are spoiled for content when it comes to Star Trek and we couldn’t be more excited about it, but we love to make lists and came up with a few things Star Trek: Picard could borrow from its predecessor Star Trek: The Next Generation and we would be thrilled. 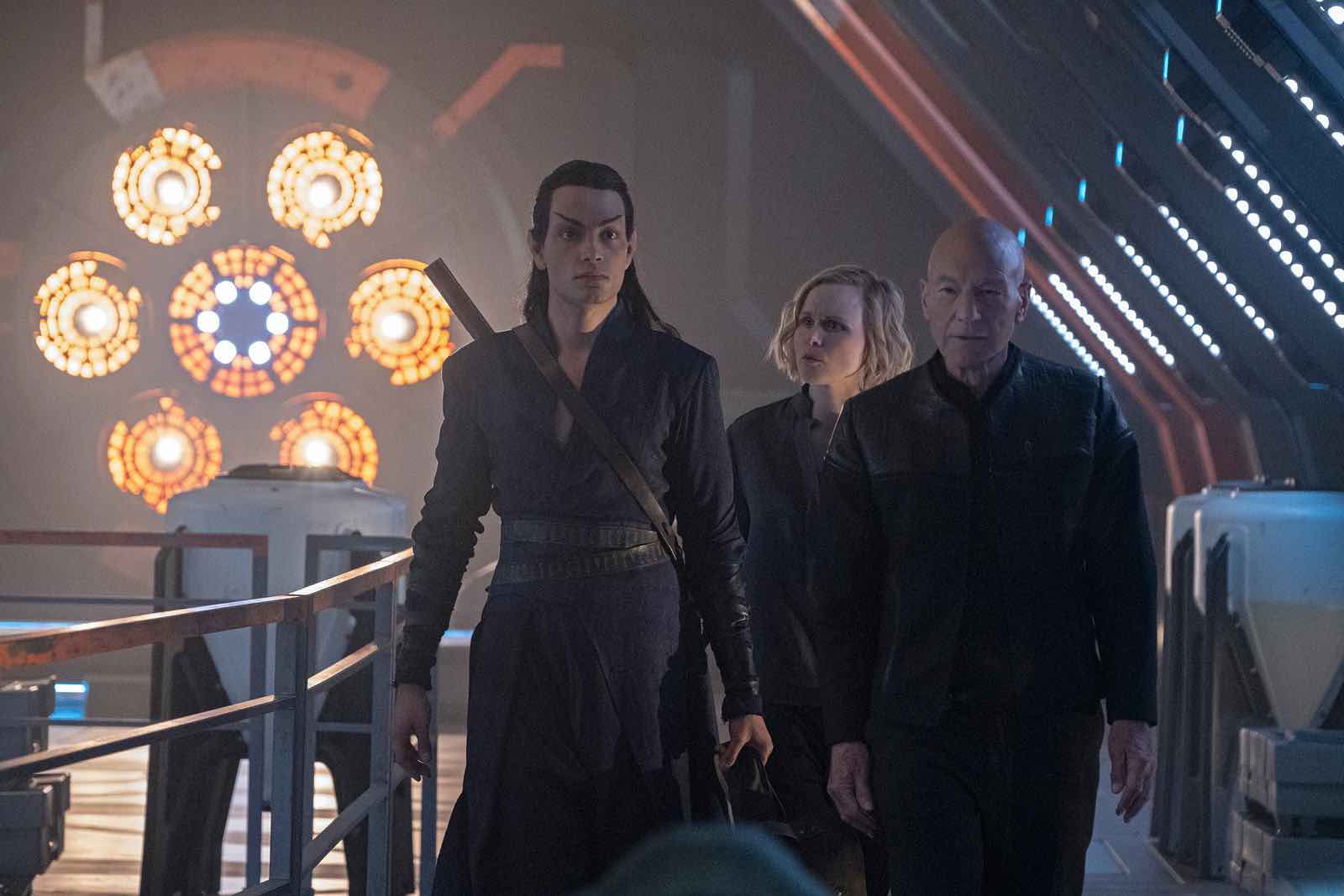 Bring on the gizmos & gadgets

The best part about Star Trek: The Next Generation (besides the occasional, random appearances from Lwaxana Troi (Majel Barrett)) was the bizarre Star Trek tech upgrades between the new show and the original series.

The Holodeck was the best thing to happen to both fans of the Star Trek universe and fans of detective novels, while synthehol bravely answered the question: “Would you still drink if you couldn’t get drunk?”

Star Trek: Discovery has had its hands tied when it comes to introducing technology on the show since it has to replicate the chill, 60s vibe of Star Trek: The Original Series. No replicator or random sex planets for the STD crew. 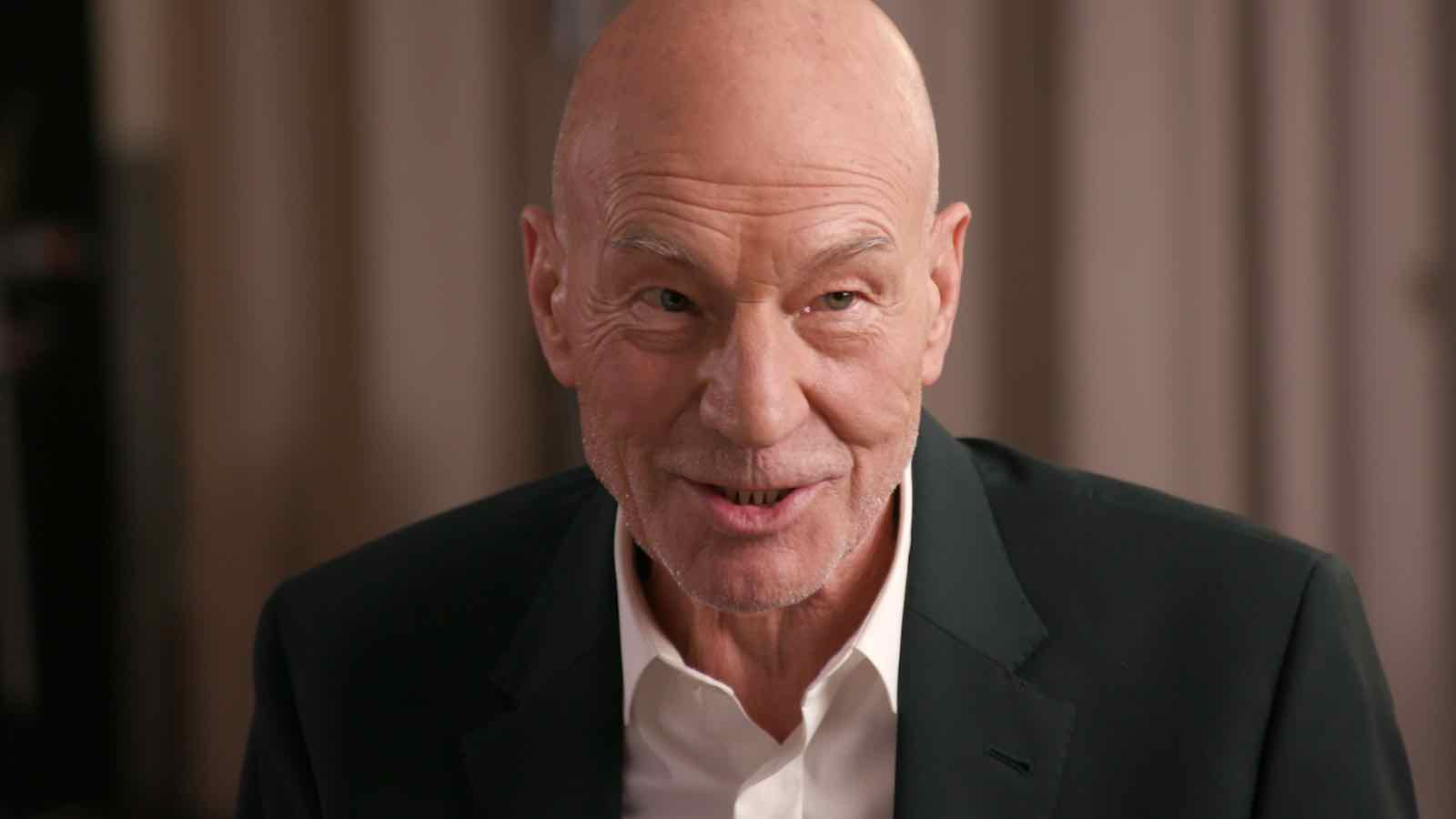 However, Star Trek: Picard is taking us further than any other show before it, including Star Trek: Voyager, and that means we can see all of the advances that aliens and humans have developed since then. Are apps still a thing? What has replaced memes? Do you still have to help your parents set up their computer system, or is everyone a technological whiz?

We imagine that TikTok has survived, but other than that, we want to see a bevy of new technological gizmos and gadgets that the new crew has at their disposal. 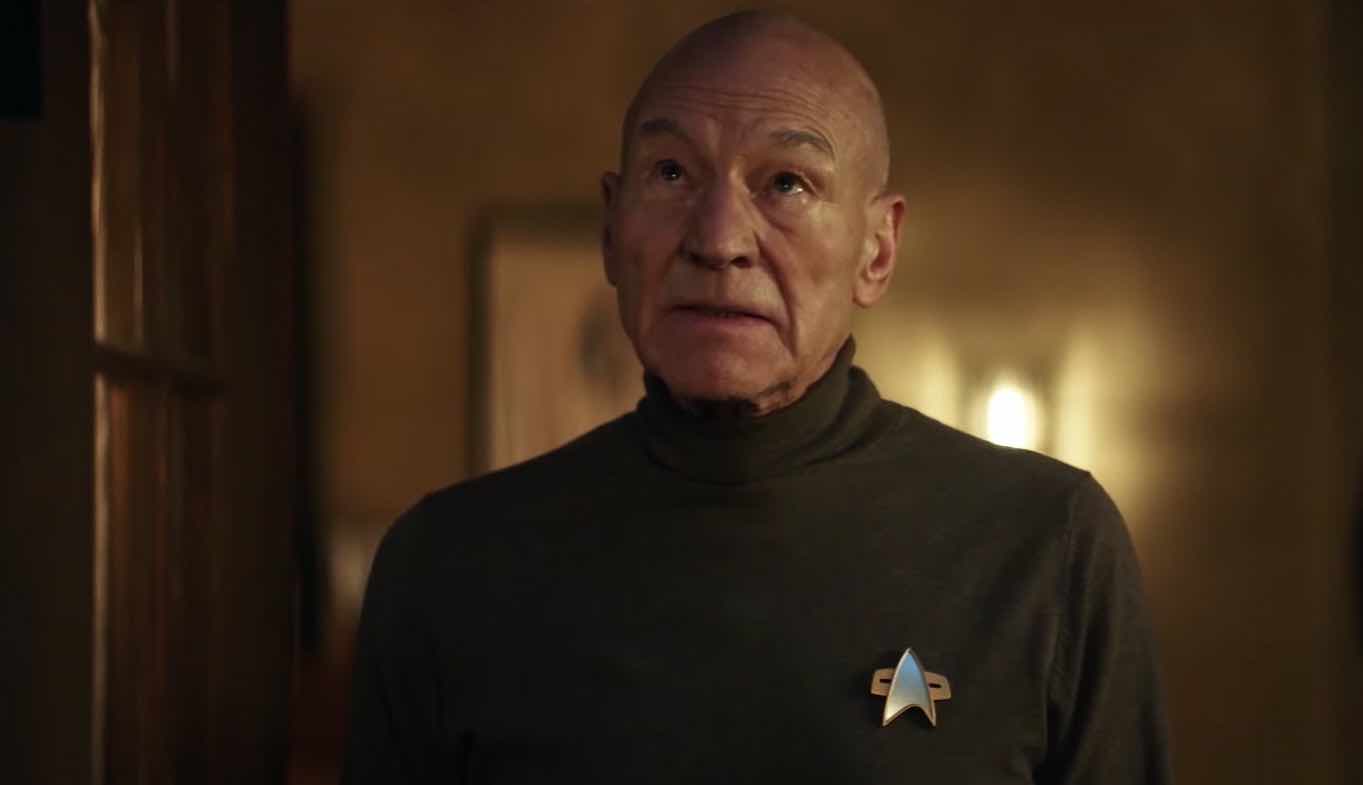 For the love of the Holodeck, don’t make Captain Jean-Luc Picard cool

We don’t like to nitpick trailers, but we have been slightly concerned ever since we saw the Comic-Con trailer of Jean-Luc Picard in a form-fitting black jacket running around looking like a gun-toting badass.

Jean-Luc Picard is not a gun-toting badass. Jean-Luc is a hall monitor with a heart of gold (read: circuitry) who only breaks the rules if it’s to help others in need. 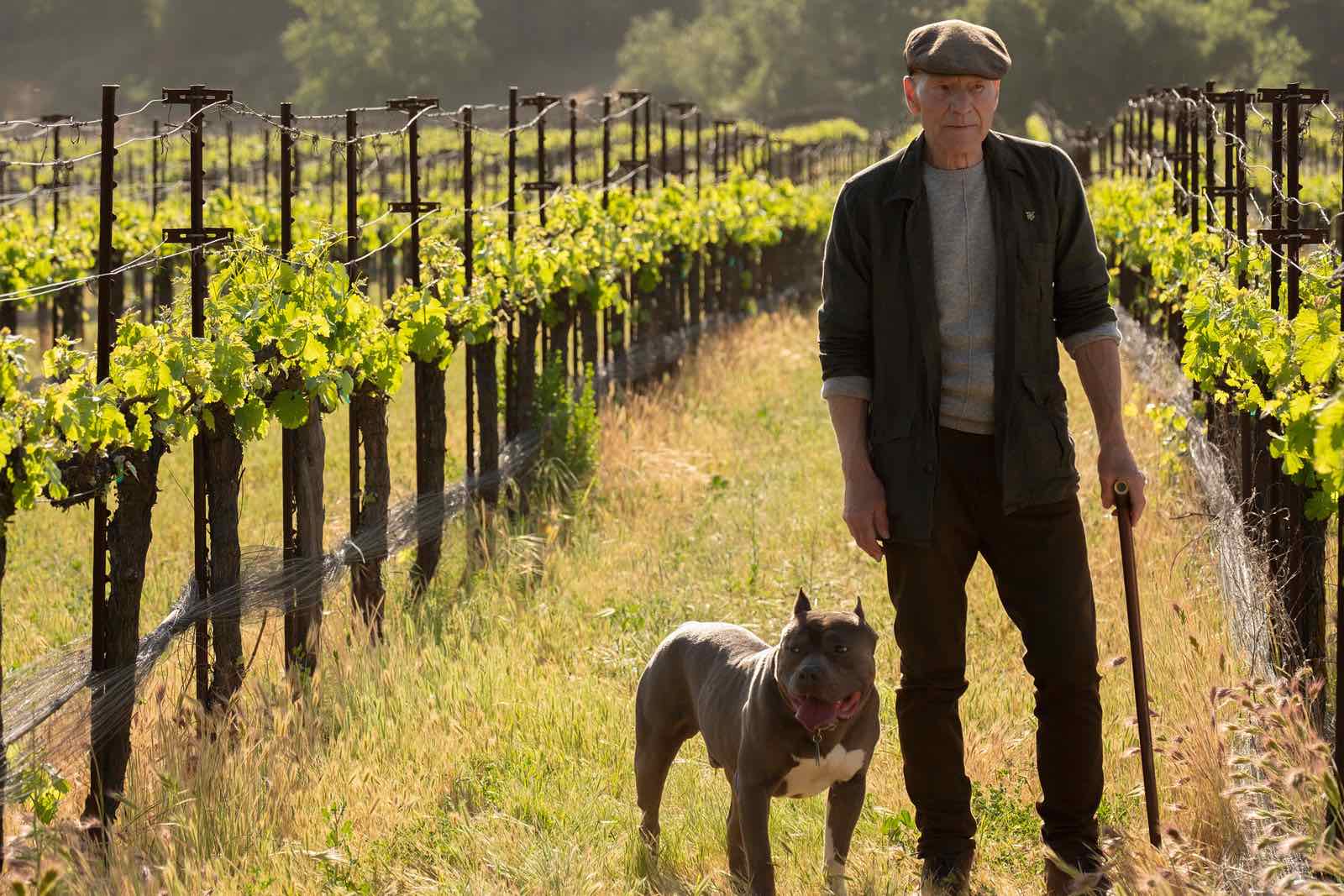 Jean-Luc, the tea-swilling weirdo, held regular classical music concerts at Ten Forward. We’re assuming the concerts were mandatory for the rest of the crew, because who wants to spend their precious free time sitting in the same room as their coworkers watching someone play the harp? Jean-Luc, and Jean-Luc alone, would enjoy that.

Don’t make Jean-Luc cool. Jean-Luc is the ultimate cool-hand Luc; he is the level head in any situation and willing to talk with others to resolve their differences, rather than shooting first and asking questions later. 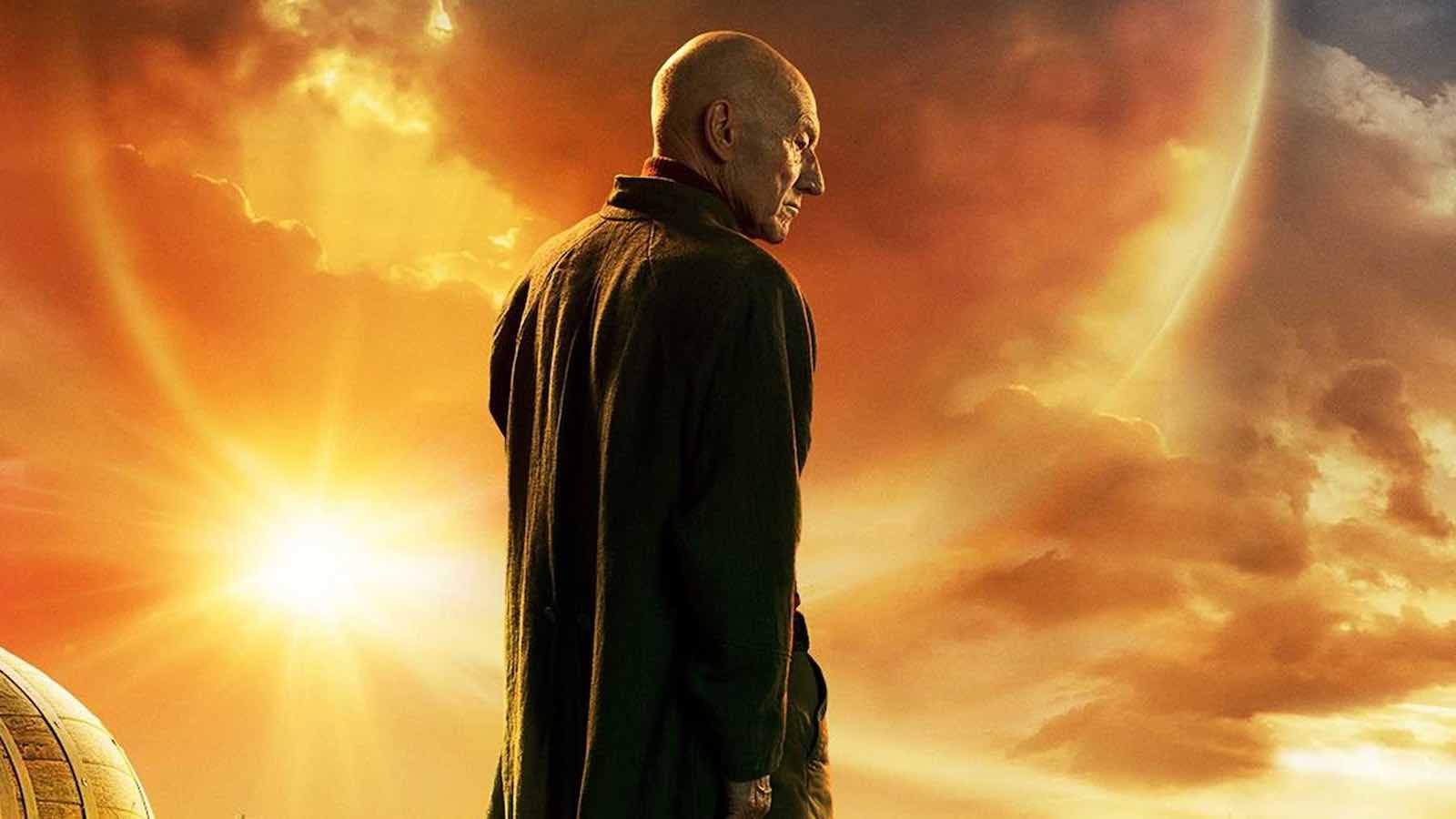 If you ask any Star Trek: The Next Generation fan about who they would set their phasers from stun to kill for, there is a 65% chance they would select Wesley Crusher (Wil Wheaton). No judgment to national treasure Wheaton, but watching a kid spend 25 minutes of a 44-minute episode complaining about an entrance exam into Starfleet pales in comparison to the Borg trying to wipe out humanity.

Young people are cool and interesting, and they know what TikTok is, but when it comes to negotiating intergalactic space treaties, we want dry old folk at the helm. 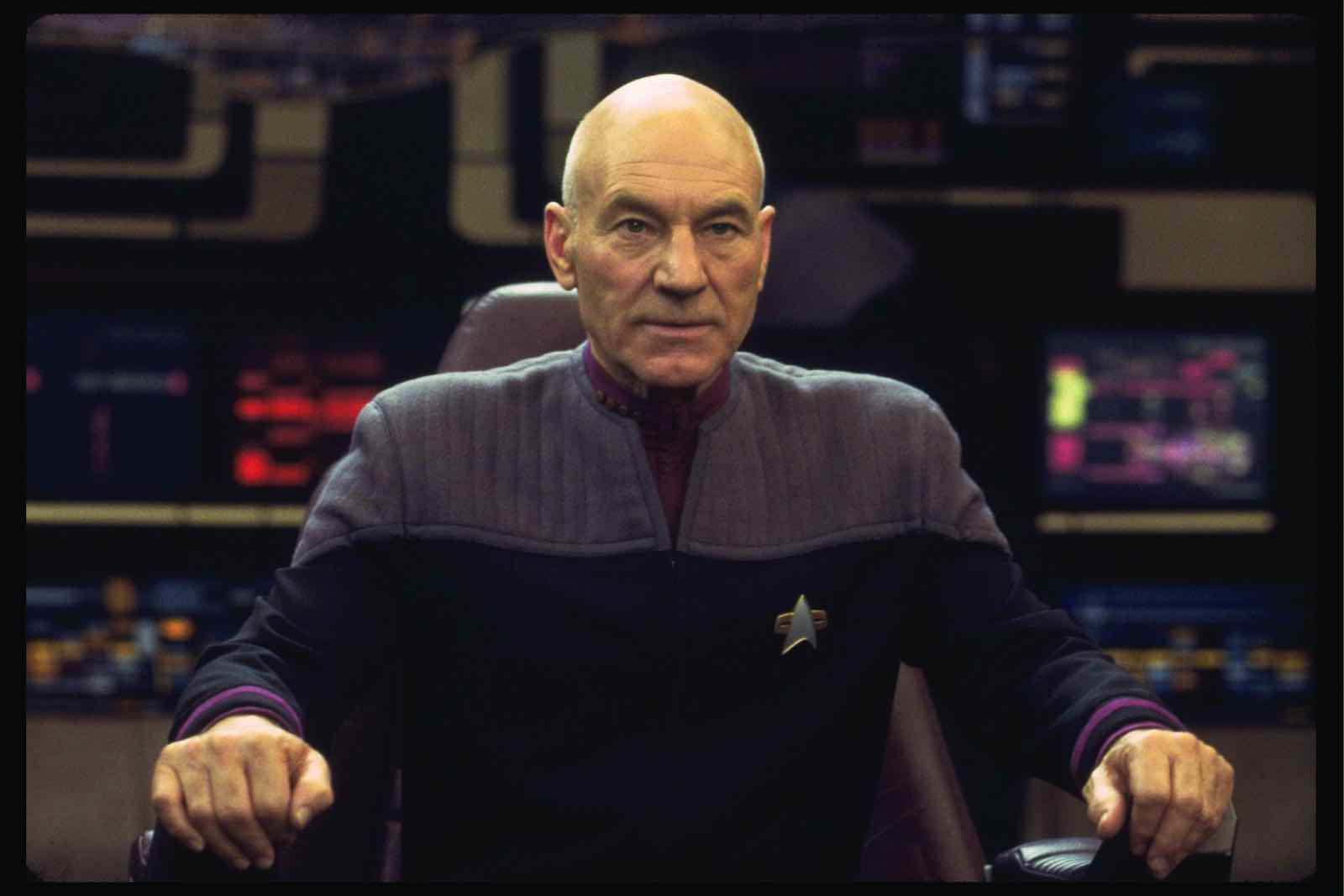 The new show will naturally need to introduce fresh (green) blood into the Star Trek universe, but we’re hoping it will include people and aliens of all ages. Watching a diverse mix of weirdos from different backgrounds trying to understand one another has always been what Star Trek is about.

Obviously, there are about 4,275 more references we would love for Star Trek: Picard to borrow from Star Trek: The Next Generation, but these are our top priorities.