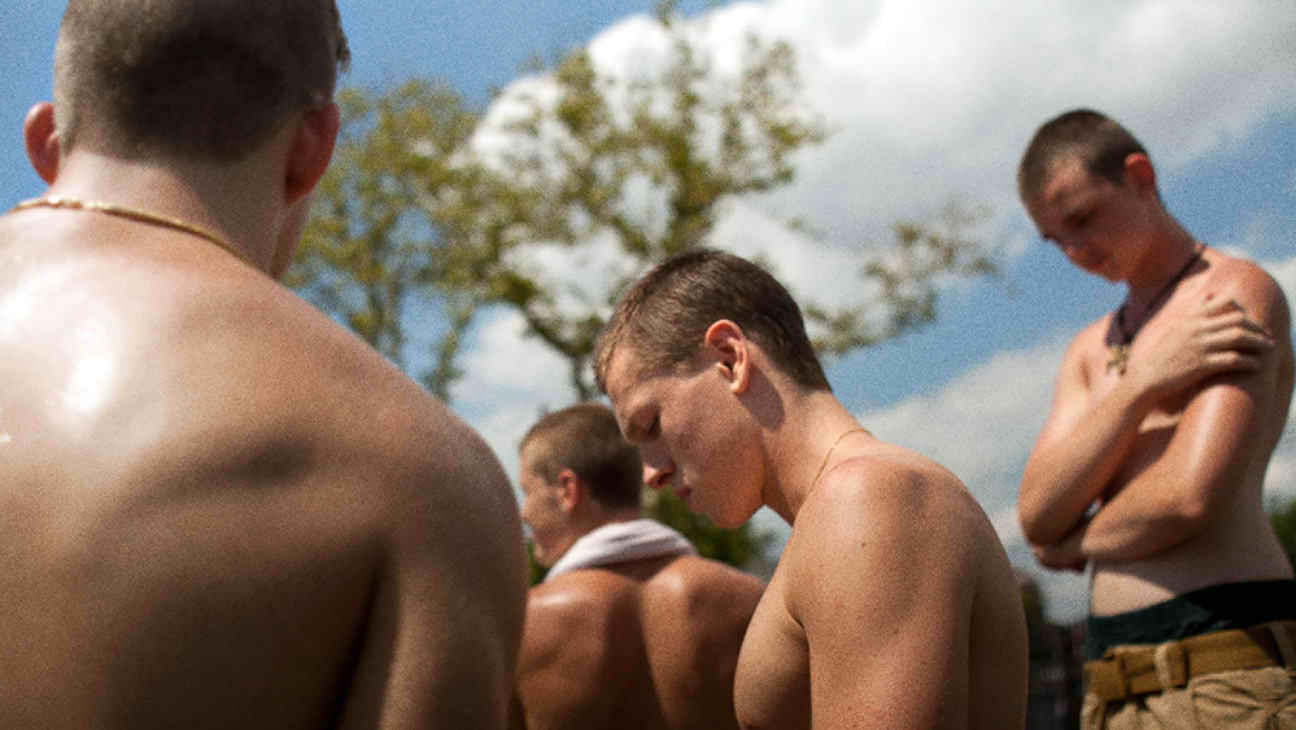 In the midst of tumult caused by the Trump administration’s executive order banning travel from seven Muslim-majority countries, the theme at the 2017 Sundance Film Festival was one of defiance and diversity.

I Don’t Feel at Home in This World Anymore, the debut film of director Macon Blair, is about standing up to the a**holes of the world. Specifically, it’s about a woman on the brink (Melanie Lynskey) who is pushed a wee bit too far when burglars break into her house and steal her laptop, her grandmother’s silver, and her antidepressants. When police fail to help her, she enlists the help of her martial-arts-obsessed, obnoxious neighbor, Tony (Elijah Wood), and sets out for revenge. The film won the grand jury prize for U.S. dramatic feature. 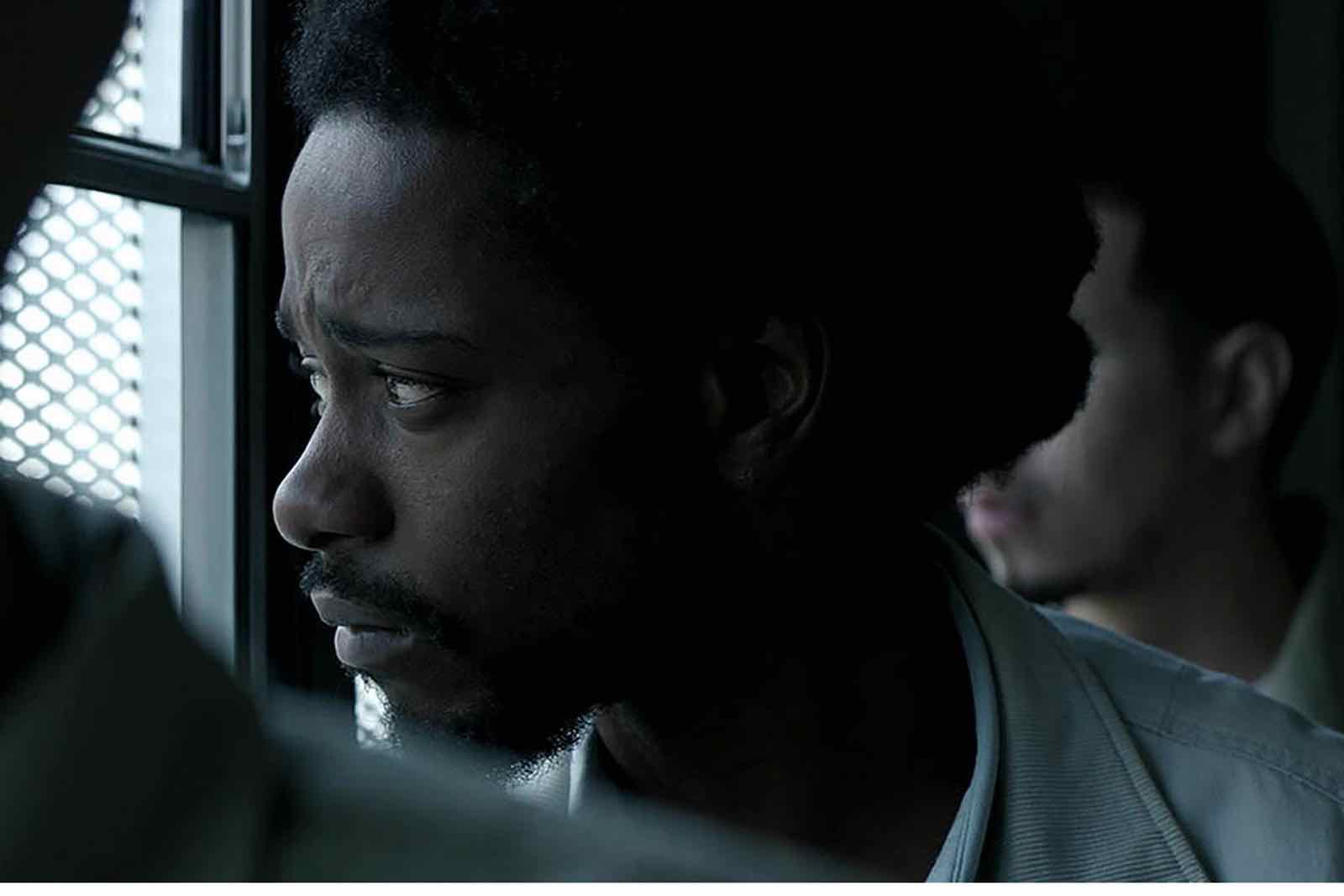 The audience award for dramatic feature, however, went to Crown Heights, a film based on the real-life story of Colin Warner, an innocent black man who was arrested on murder charges and spent nearly two decades behind bars before his name was cleared. Directed by Matt Ruskin and starring LaKeith Stanfield, the film is a stark look at the broken criminal justice system in black communities. 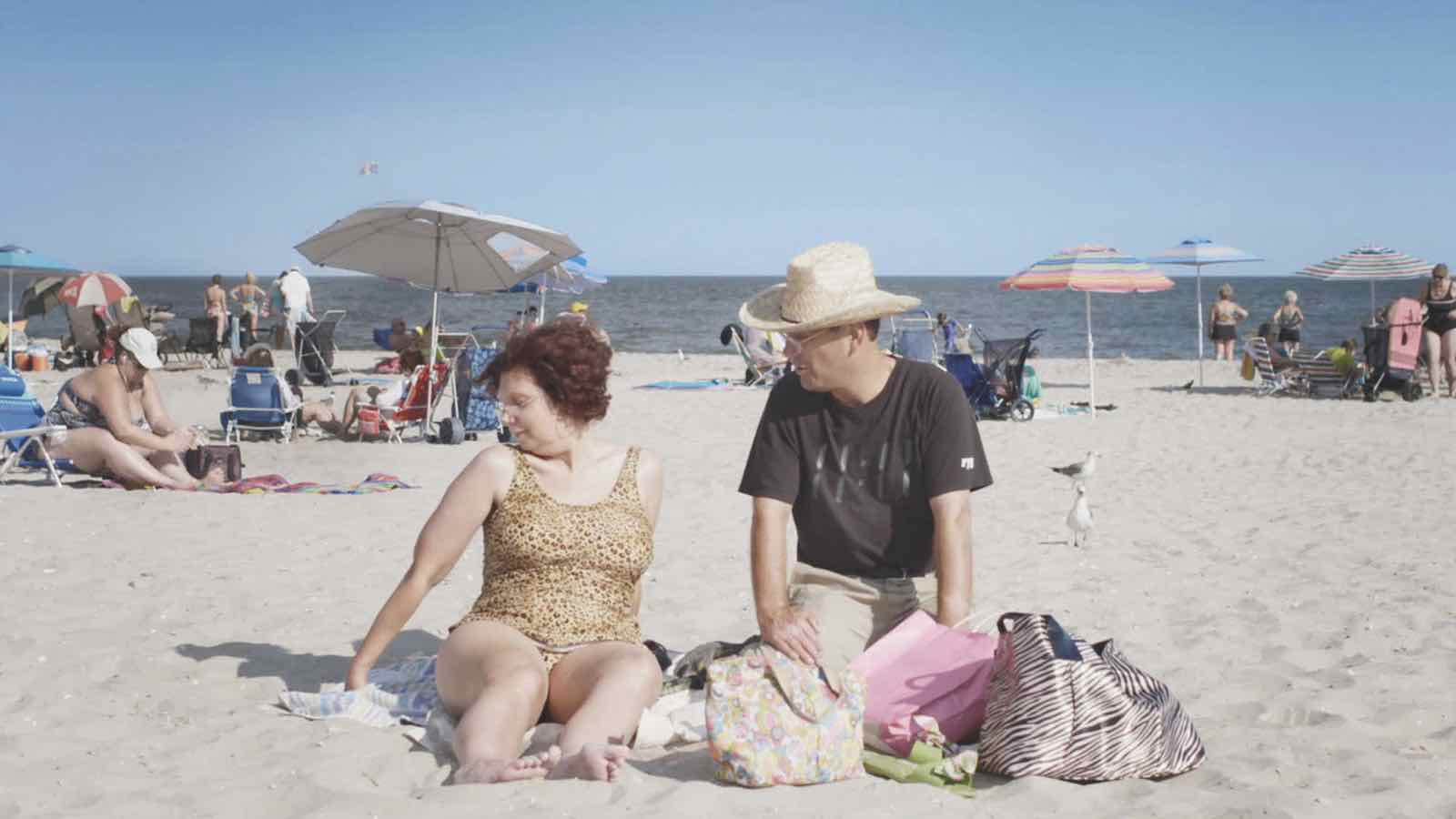 Dina, a documentary about the romance between a mentally disabled woman and her boyfriend with Asperger Syndrome, portrays the unconventional couple’s gripping love story. It was directed by Antonio Santini and Dan Sickles and took the grand jury prize in the documentary category.

Meanwhile, the audience prize went to a film about biodiversity. Chasing Coral is director Jeff Orlowski’s warning cry about the catastrophic destruction of the world’s breathtakingly beautiful coral reefs.

The theme of the evening carried beyond the films and into the awards presentation itself. Sundance executive director Keri Putnam brought the crowd to their feet saying, “I would like to acknowledge the artists from Muslim majority countries who joined us at the festival this year.” 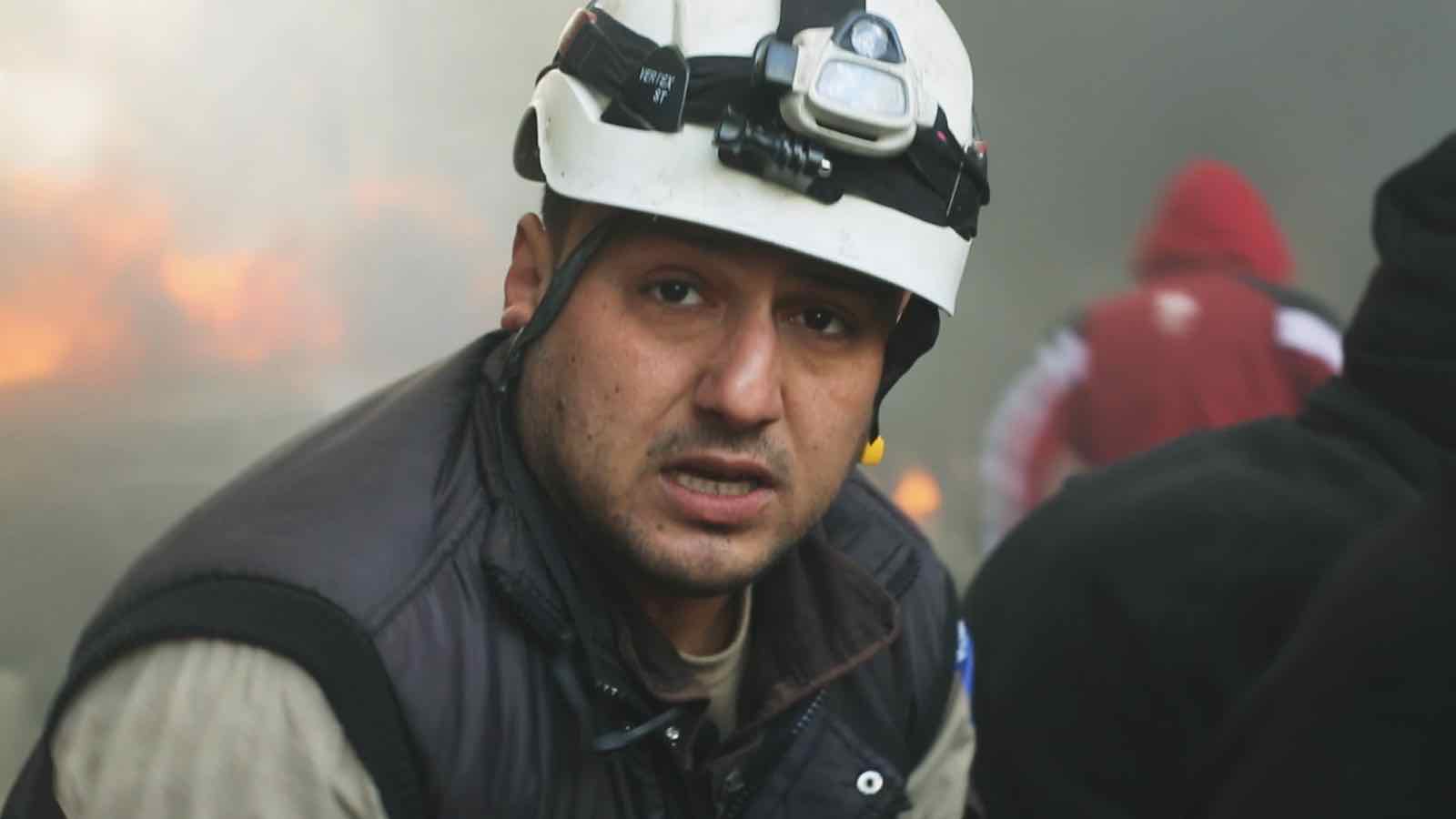 When Syrian director Firas Fayyad accepted the world cinema documentary grand jury prize for Last Men in Aleppo, he said: “We are Syrian. We are not ashamed of this word. We do our best to fight for freedom of speech, and for humanity, and for justice. We do all this to change for the best – and I hope that people in the U.S. can change, that they can fight like [we] fight.”

Racism and isolationism weren’t the only topics in attendees’ crosshairs. Director Eliza Hittman, who won the U.S dramatic directing prize for her gritty and sexual coming-of-age film Beach Rats, hit back at sexism in the industry, opining, “I think there is nothing more taboo in this country than a woman with ambition, and I am going to work my way through a system that is completely discriminatory towards women – and Hollywood, I’m coming for you.” 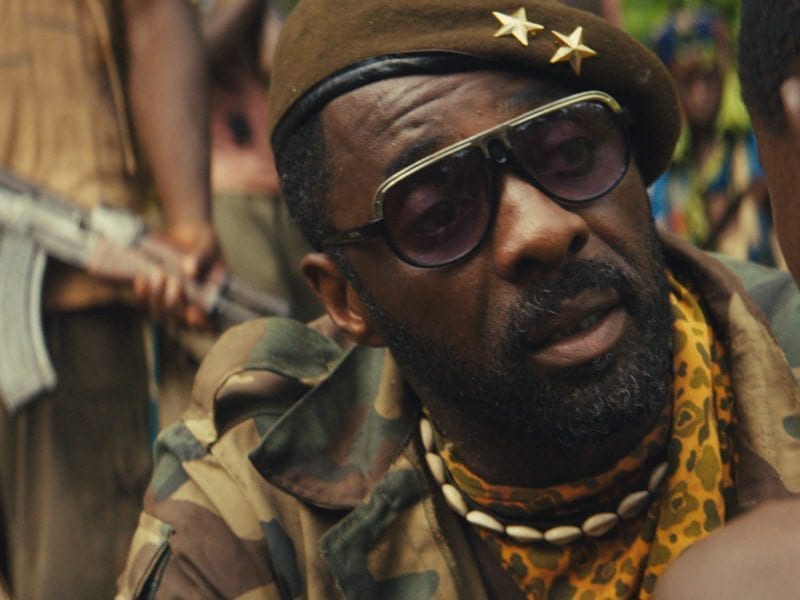 Beasts of No Nation: Netflix movies you might have missed 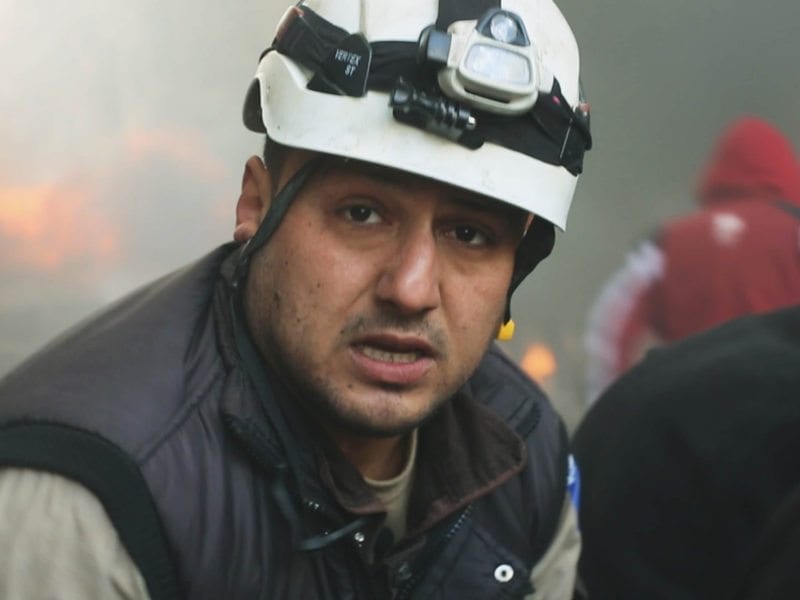 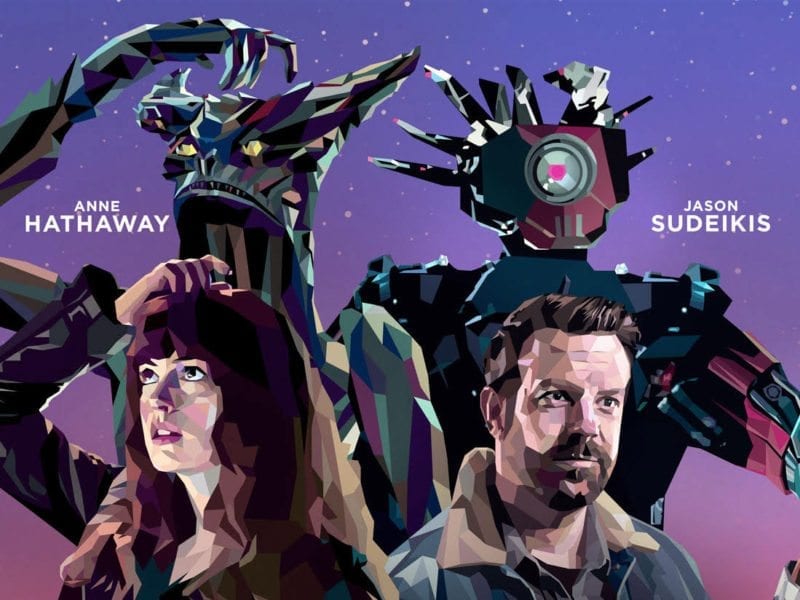