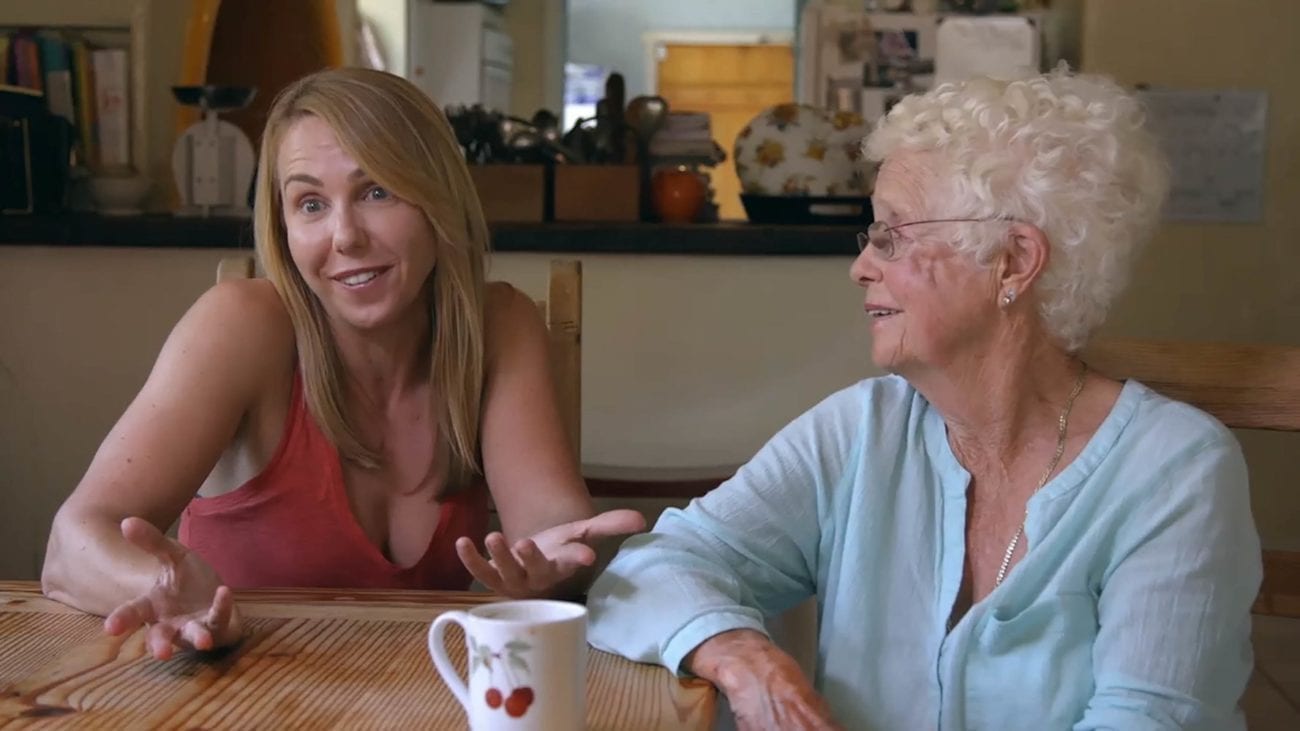 Rashida Jones knows the challenges of being a female director – she’s helmed the Netflix documentary Hot Girls Wanted: Turned On and is speaking out on her experience of being held to a different standard than her male counterparts in the director’s chair.

“When a female director has a bomb, her gender is blamed for it,” she said to Variety magazine. “If a male director bombs, he just keeps directing more movies. I think everybody thinks, ‘Oh, well, we tried with a woman!’ which is totally insane, because . . . many reasons. Because of infinite reasons, it’s insane.”

She advises aspiring female directors to pick themselves up and keep trying if they don’t immediately succeed.

Speaking of sexism in the film industry, Geena Davis is having none of it

Anything over 30 is ancient in Hollywood years – if you’re a woman. Men, meanwhile, continue scoring lead roles well into their 40s and beyond. In fact, a 2016 study cited by the Washington Post showed that after the age of 40, men score 80 percent of available leading roles. This means that while actresses like Meryl Streep are highly recognized in their field, they’re also outliers.

This situation led actress Geena Davis to found the Geena Davis Institute on Gender in Media. The institute has amassed research on women in media and reached out to content creators in order to ensure that women are given more onscreen representation.

Davis told Bustle that there’s no reason change should have to wait.

“It can happen overnight,” she said. “We don’t have to slowly build up, like, ‘well, let’s add one female character, and then we’ll see. Before you shoot [a movie], look at it. Is it gender-balanced? No? Let’s see what we can do here.”

What could you cook up at this year’s Writers Lab?

The Writers Lab is returning in 2017 and will once again receive financial backing from award-winning actress Meryl Streep. The four-day retreat for female screenwriters provides an opportunity to work one-on-one with professional mentors in the film industry.

The retreat will take place from September 14 through September 17. Those interested in attending can apply here.