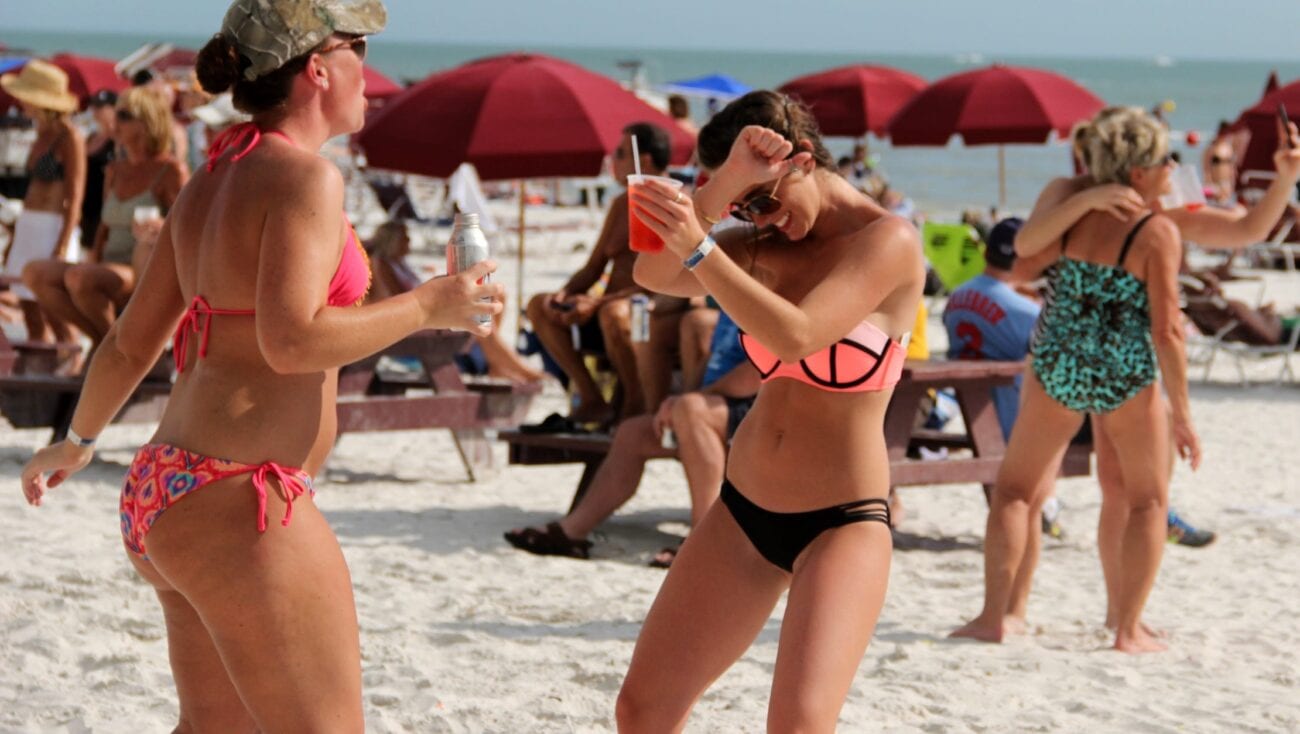 Is Spring Break 2021 going to cause more COVID cases in Florida?

Florida has always been the quintessential spring break destination, but this year the famous party week has turned into something more of a nightmare. Spring break 2021 has already resulted in tons of arrests, and people are concerned careless behavior will cause an uptick in COVID cases. Here’s everything we know about the disastrous few days so far. 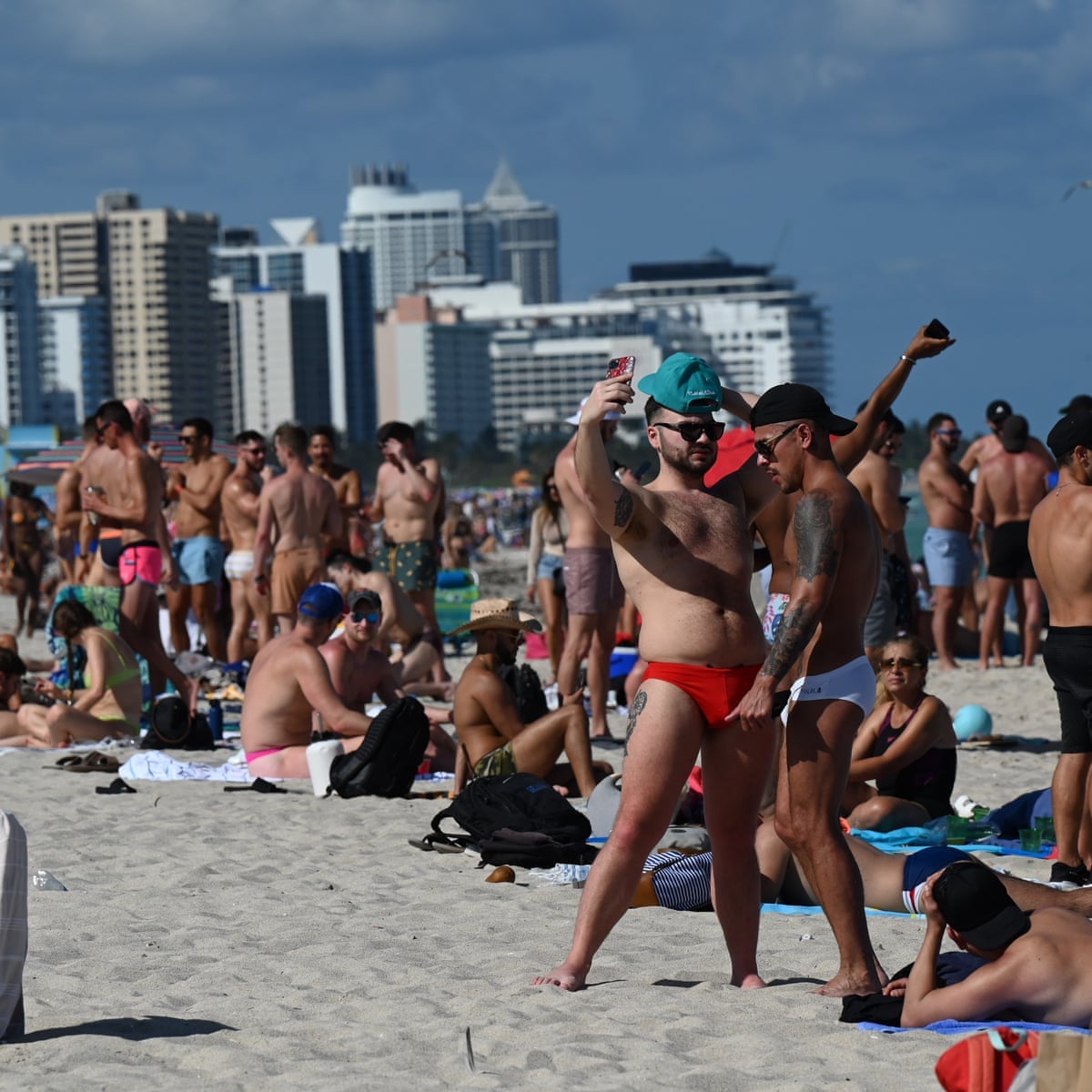 So far during Spring Break 2021, over 1,000 arrests have been made with almost 100 gun seizures. This commotion has led Florida officials to consider taking extreme measures to keep the partiers under control. In the past, the state has attempted to ban alcohol from beaches and cancel big gatherings during the week, but those safety attempts have all ultimately failed.

Now, Florida knows that something more extreme must be done. Just this weekend, tourists broke into street fights and destroyed various properties. At one point, the Miami Beach Police decided to bring in the SWAT team to intervene. Because of this, the city decided to implement an 8:00 pm curfew that will extend into the indefinite future.

Miami Beach Commissioner, Ricky Arriola, discussed the crisis with Buzzfeed. “We definitely want people to come and have fun,” he said. “It’s a nightlife city. We want people of all races, genders, sexual orientation. But we can’t tolerate people thinking they can come here and act out a scene from ‘Fast and the Furious,’ speeding down the streets and shooting guns in the air.” 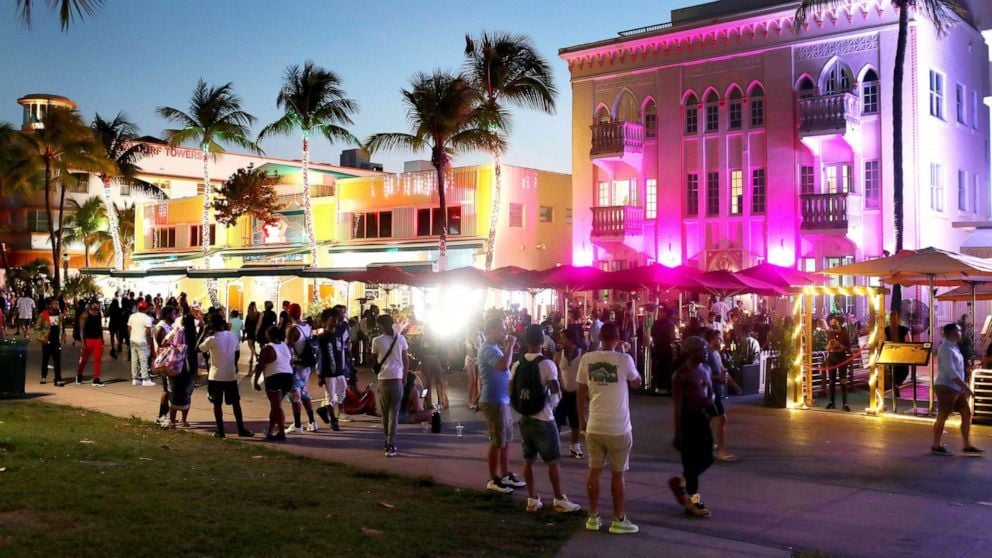 Will the new curfew be effective?

Arriola warned that the curfew might not be enough to keep people from going haywire during Spring Break 2021. He and other Miami commissioners noted past failed attempts to make the week less dangerous, such as banning alcohol sales after 8:00 pm and scooter rentals after 7:00 pm. “Every year we come up with new restrictions and they have no impact” said Arriola, “so at what point are we going to try something new?” 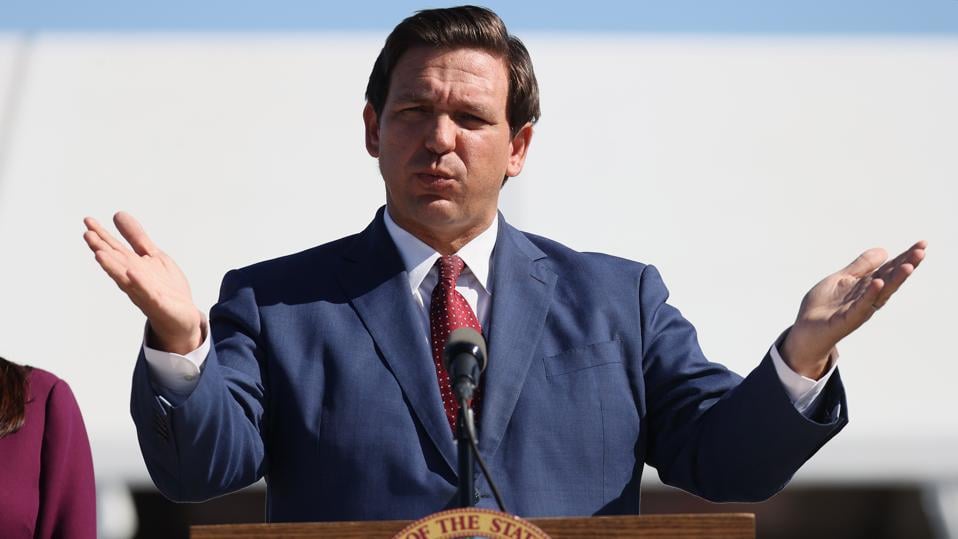 Is COVID spiking in Florida?

Part of the reason Miami has been such a popular spring break destination during 2021 is because the city is very relaxed on its COVID-19 restrictions. Whereas other states, such as New Orleans, which regularly attracts thousands of people for Mardi Gras, put mask mandates in place, Florida had no such foresight.

In fact, Florida Governor Ron DeSantis said that Florida is “an oasis of freedom in a nation that is suffering from the yoke of oppressive lockdowns.” 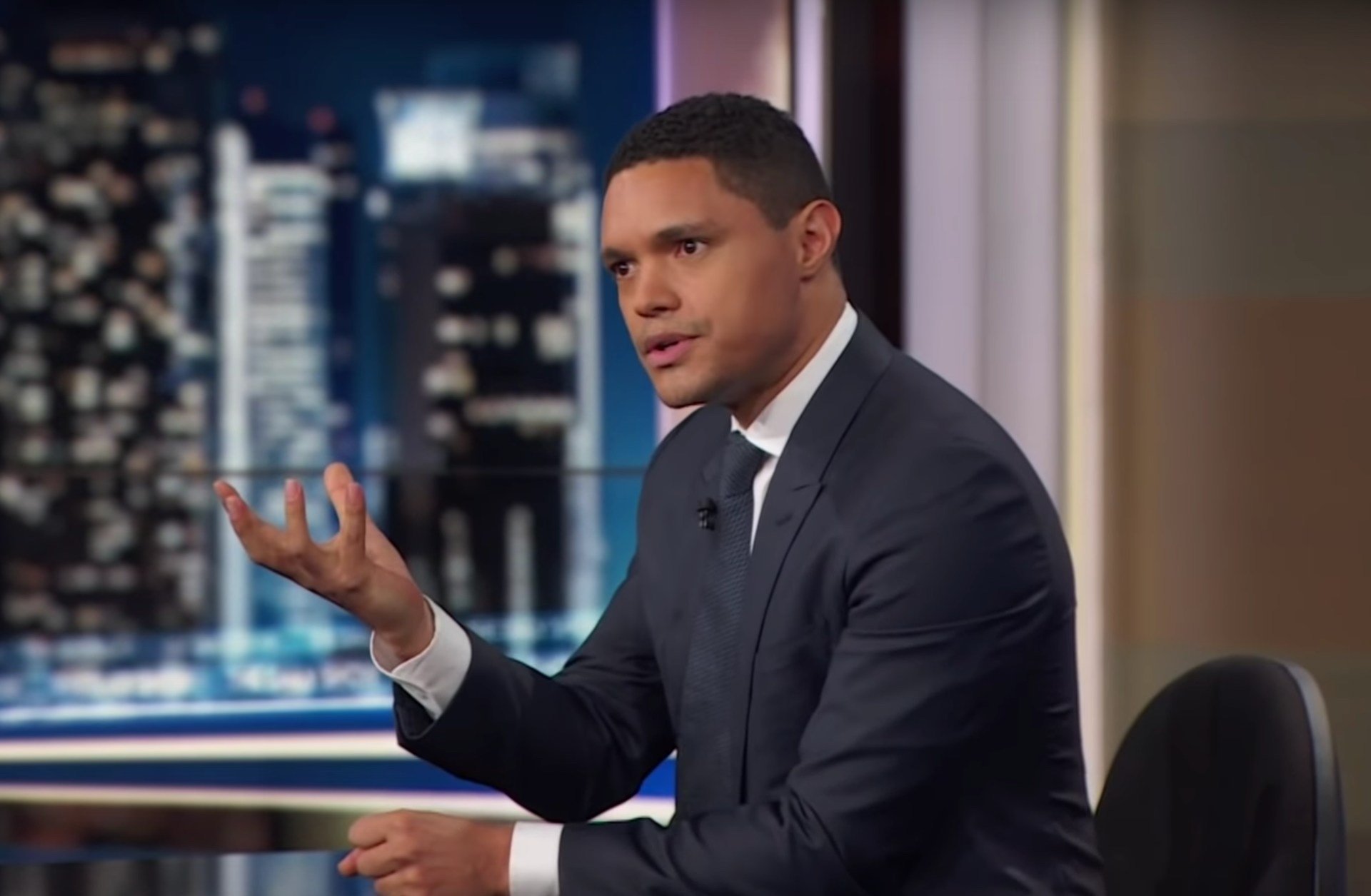 Noah continued: “But you can’t fully blame the partiers. This is what’s gonna happen after Florida’s governor called the state a ‘freedom oasis.’ Like, if I put a Starbucks sign above my apartment door, I can’t be mad when people show up and try to take a sh*t in my bathroom. But still, there’s no reason that you can’t celebrate spring break and wear a mask.”

He concluded by stating: “If we’ve learned anything from Miami, this is just a preview of how much everyone is gonna get loose once the pandemic is truly over. People have been locked up for too long. Once it ends, there’s gonna be drinking and partying, hooking up with everyone – it’s gonna be so much that it’s gonna create the next worldwide virus.” 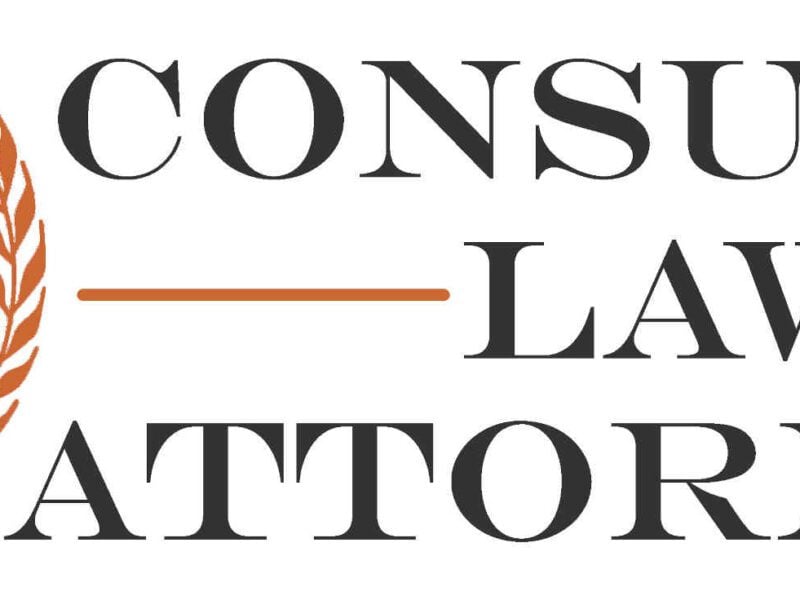