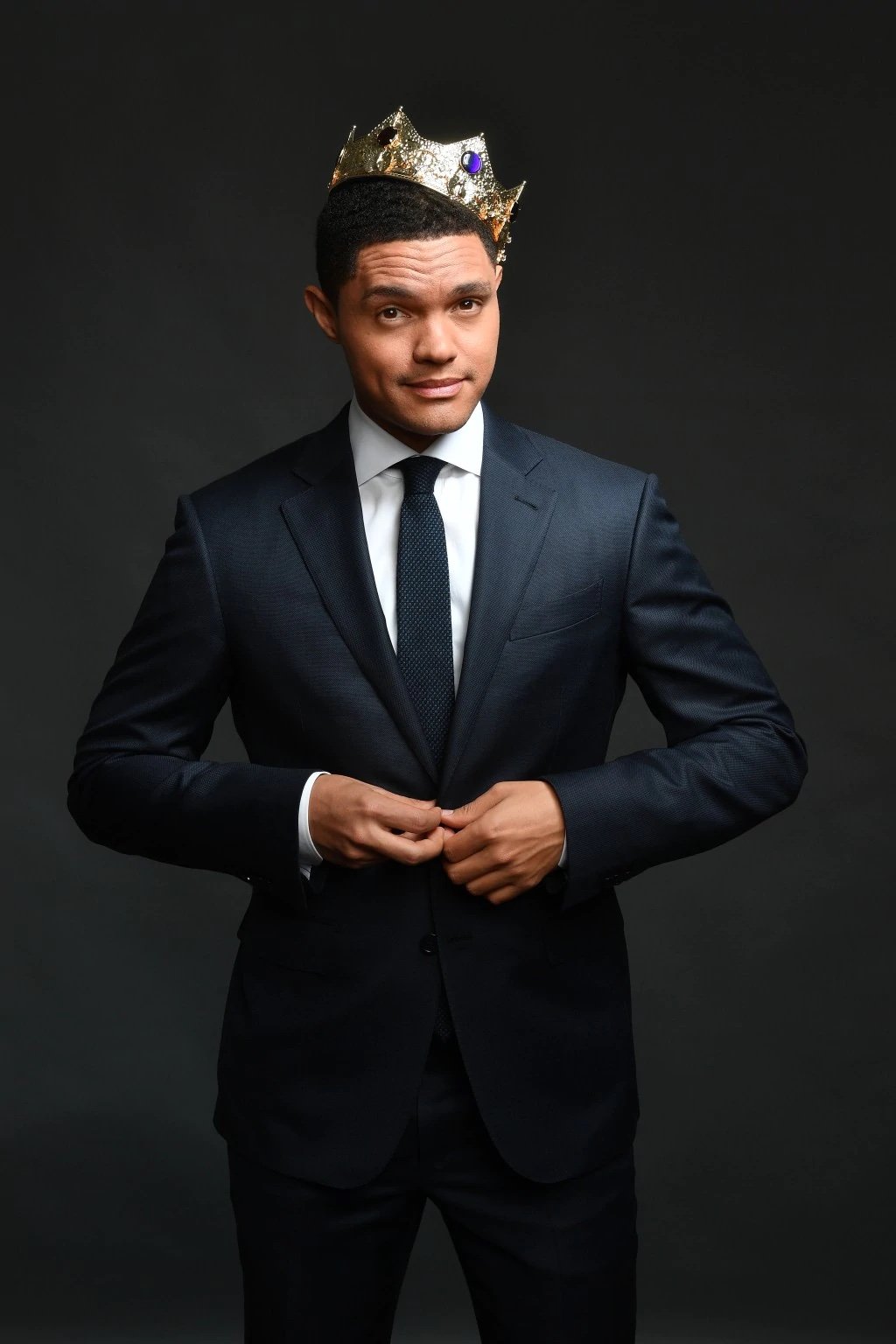 Is Trevor Noah’s girlfriend the one? Why their latest move says “yes”

All we’re saying is that if Miley Cyrus ever saw Trevor Noah’s new Bel-Air digs, she’d be turning to his girlfriend Minka Kelly and break out into her famous Hannah Montana song “He Could Be the One”.

The Daily Show host has seemingly found himself a brand new home in Bel-Air, Los Angeles, an 11,000 square-foot hillside mansion that he bought for an estimated $27.5 million, finalizing the deal in December 2020.

It’s a pad perfect for a bachelor, but perhaps even more suitable for a man looking to start a family in the near future. Could this move suggest that Trevor Noah & Minka Kelly are taking the next big step in their relationship? 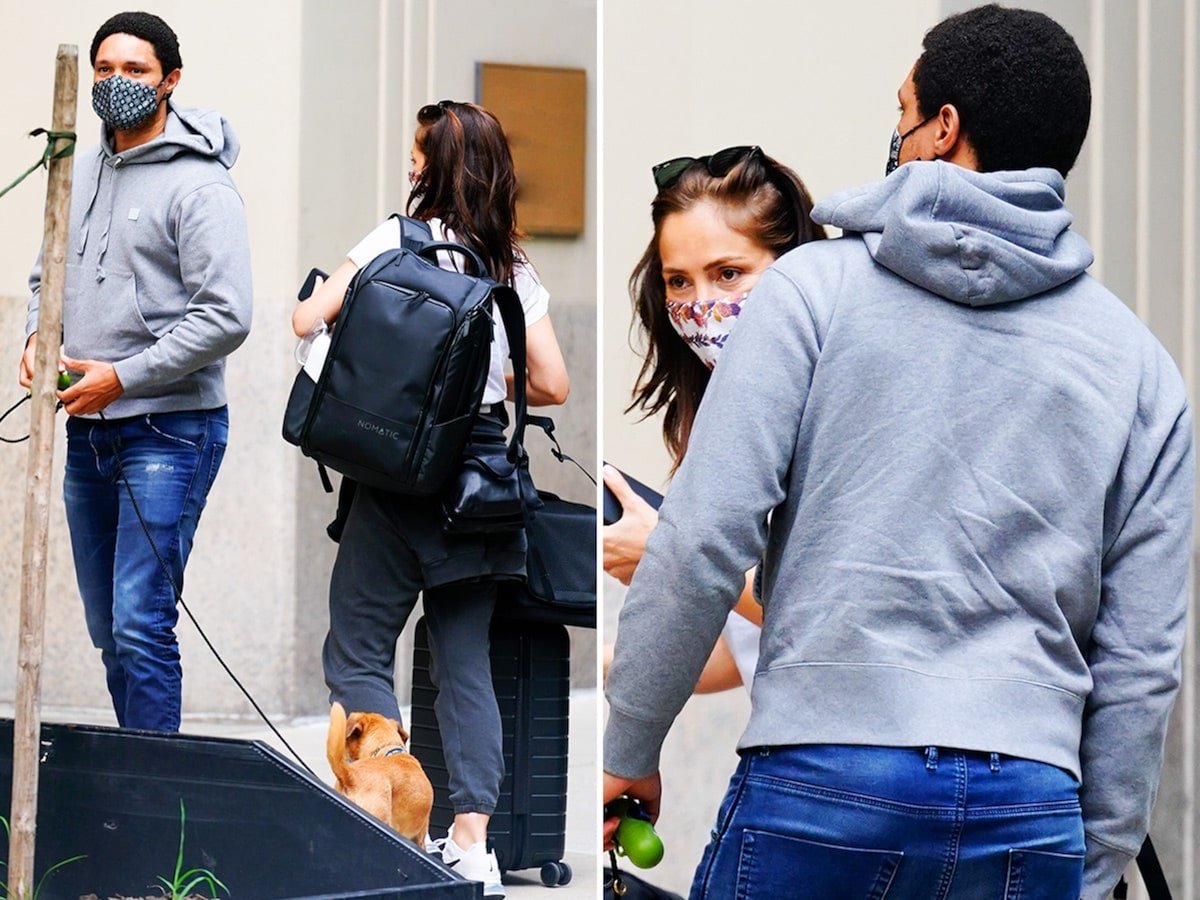 Thirty-six-year-old Trevor Noah is a South African comedian, host, actor, producer, and writer, who became a recurring contributor on The Daily Show featuring Jon Stewart in 2014. Once Jon Stewart stepped down from his hosting duties, Comedy Central announced that Trevor Noah would take the reins, kicking off his tenure in September 2015.

Noah has also gone on to write a couple of books as well as appear in some small TV & film roles, including voicing an A.I. system in 2018’s Black Panther. As for his love life, Trevor Noah was previously in a relationship with singer Jordyn Taylor for nearly three years, starting in 2015 before the couple finally called it quits in 2018.

Minka Kelly is a forty-year-old American actress, whose works include roles in popular projects such as 500 Days of Summer, Friday Night Lights, Drake & Josh, Lee Daniels’ The Butler, and Jane the Virgin. 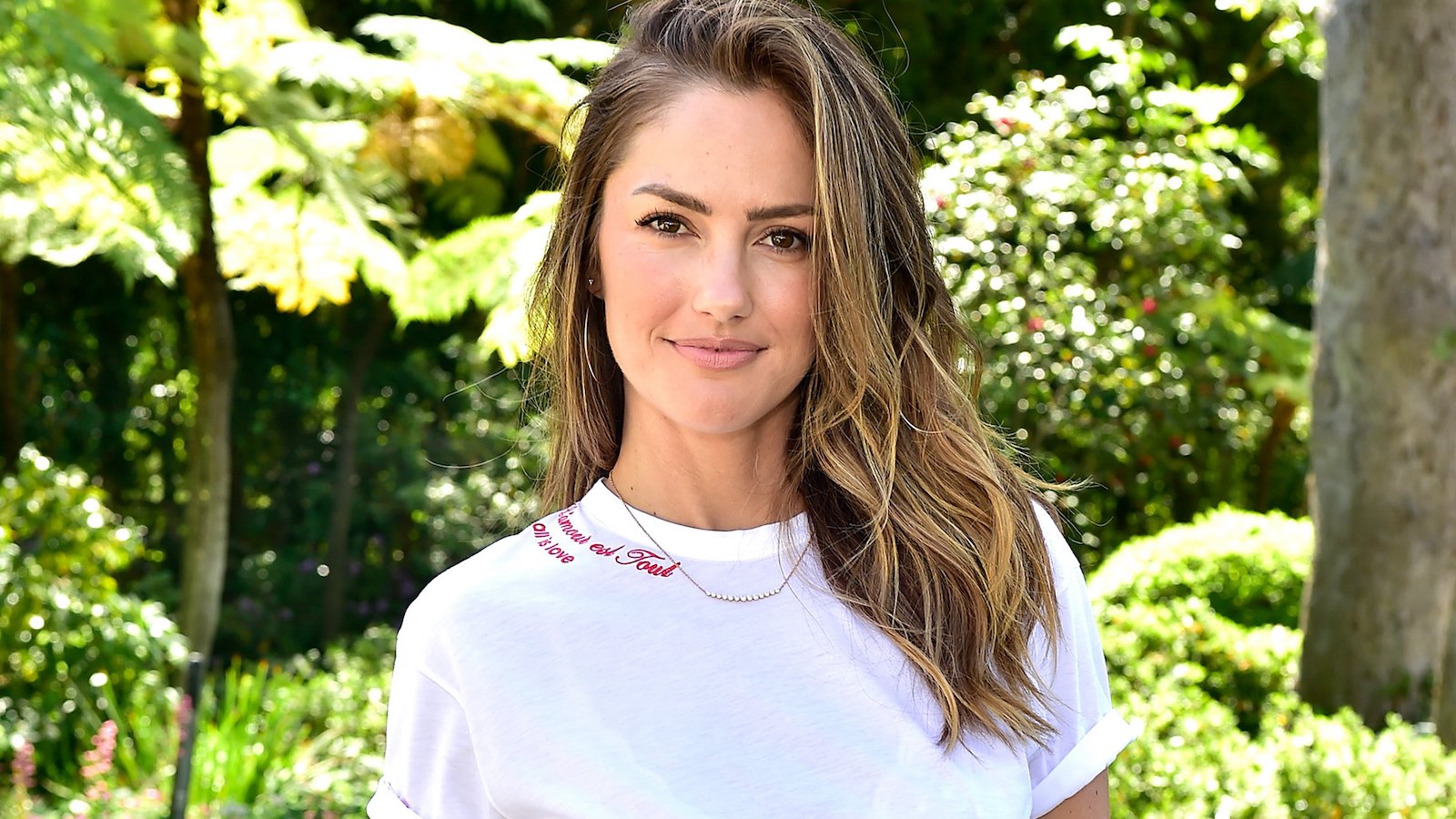 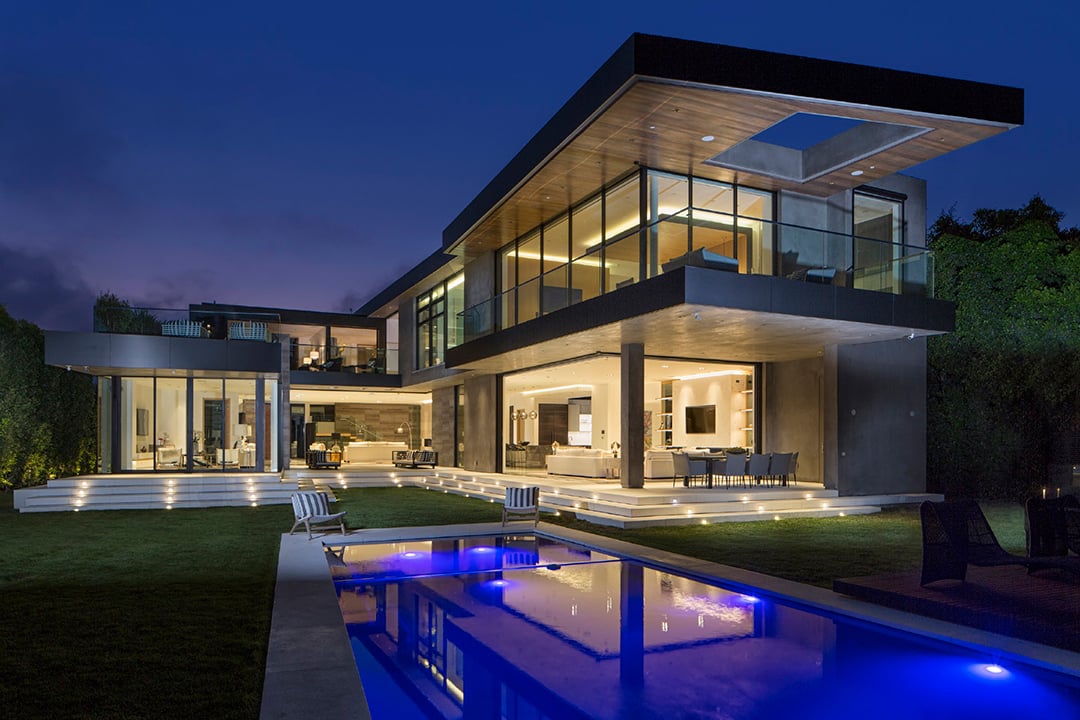 Even though he didn’t get in “one little fight”, Trevor Noah still found a reason to pack up & move into his new mansion in Bel-Air. Now that’s a “fresh prince” if we’ve ever seen one.

Trevor Noah had actually purchased a Bel-Air mansion in April 2019 for roughly $20.5 million, but sold it last summer for $21.7 million for unknown reasons. Now in his new home on the hillside, Noah can enjoy the gorgeous views of Los Angeles from his mansion of three-stories, complemented with unique Japanese aesthetics and lots of natural light.

The home also reportedly has a home gym, elevator, library, steam room, rooftop terrace, and a movie theatre. Are we certain that he can even find girlfriend Minka Kelly in his own home? It sounds way too big & lavish. 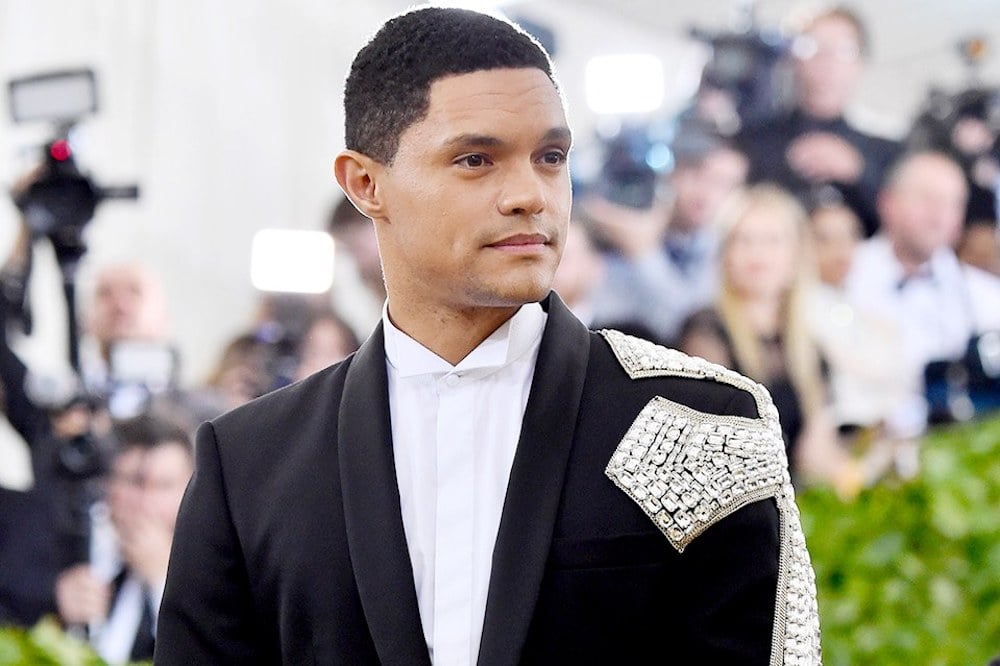 Will Minka move in?

While Noah’s girlfriend has been spotted at his new pad on multiple occasions, it is not yet confirmed if actress Minka Kelly has officially moved in with The Daily Show host.

Trevor Noah does his best to keep a private & reserved life, even though he’s a “larger than life” personality on screen. Perhaps the comedian will want to enjoy his new home for a few more months before taking that next step with girlfriend Minka Kelly.

Although, if we were Minka Kelly we’d want access to that beautiful home and all of its amazing features as soon as possible.

What are your thoughts on Trevor Noah & Minka Kelly? Do you think his new home in Bel-Air is a sign that the comedian is ready for his new girlfriend to move in with him? Comment below and let us know your thoughts.