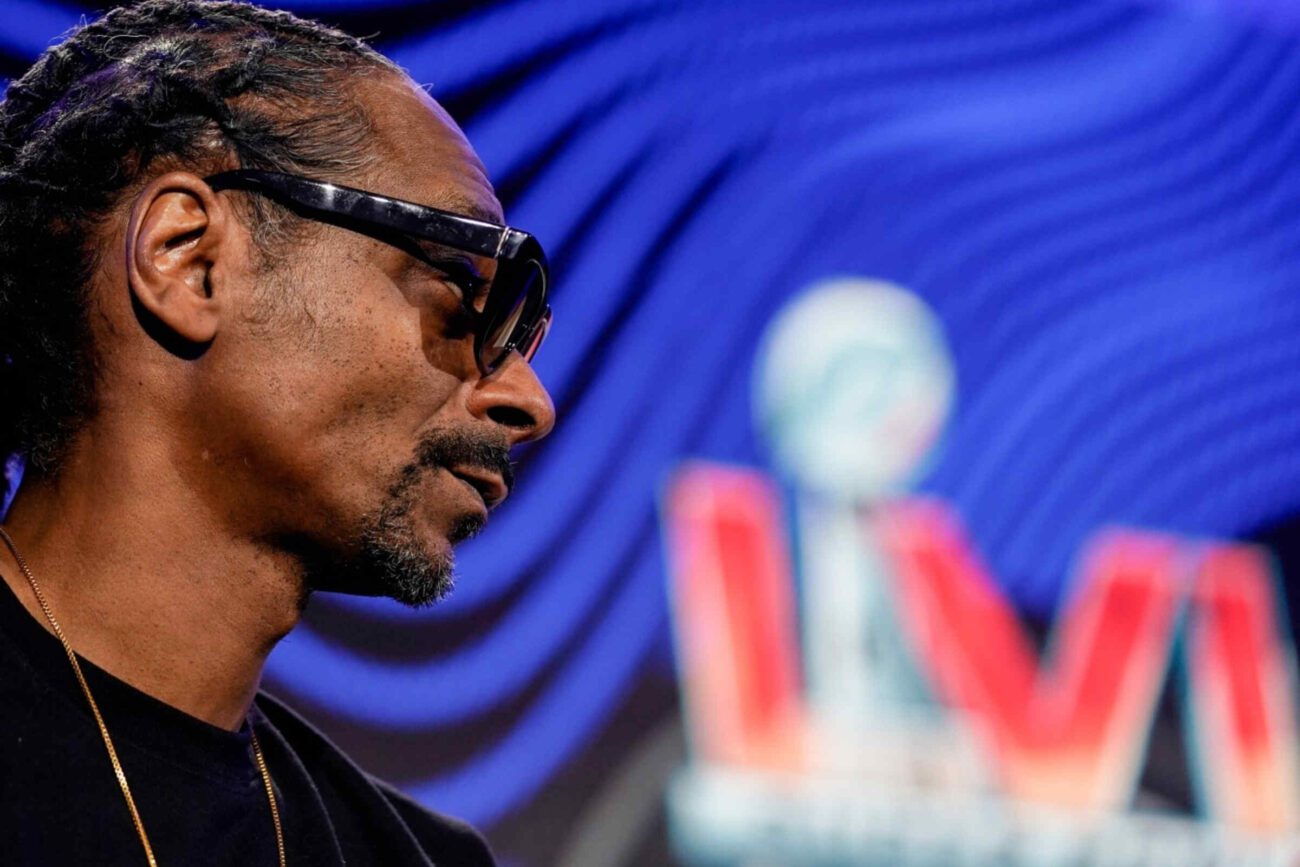 The Super Bowl is for sports fans. It’s their time to paint their faces, grab their best jerseys, and scream for their favorite team. The halftime show is for everyone else. It’s a celebration of music and showcases dazzling performances from artists.

This year’s Super Bowl halftime show featured rap and R&B legends. Mary J. Blige, Dr. Dre, Kendrick Lamar, Eminem, and Snoop Dogg brought much nostalgia for old heads in the crowd. They even got a little political – like when Eminem took a knee in honor of Colin Kaepernick and the Black Lives Matter movement.

What really stole the show, though, was Snoop Dogg – whose real name is Calvin Broadus Jr. – being accused of sexual assault before the party even started. These accusations didn’t stop him from taking the stage. They did, however, nearly lead to him not being part of the show at all. 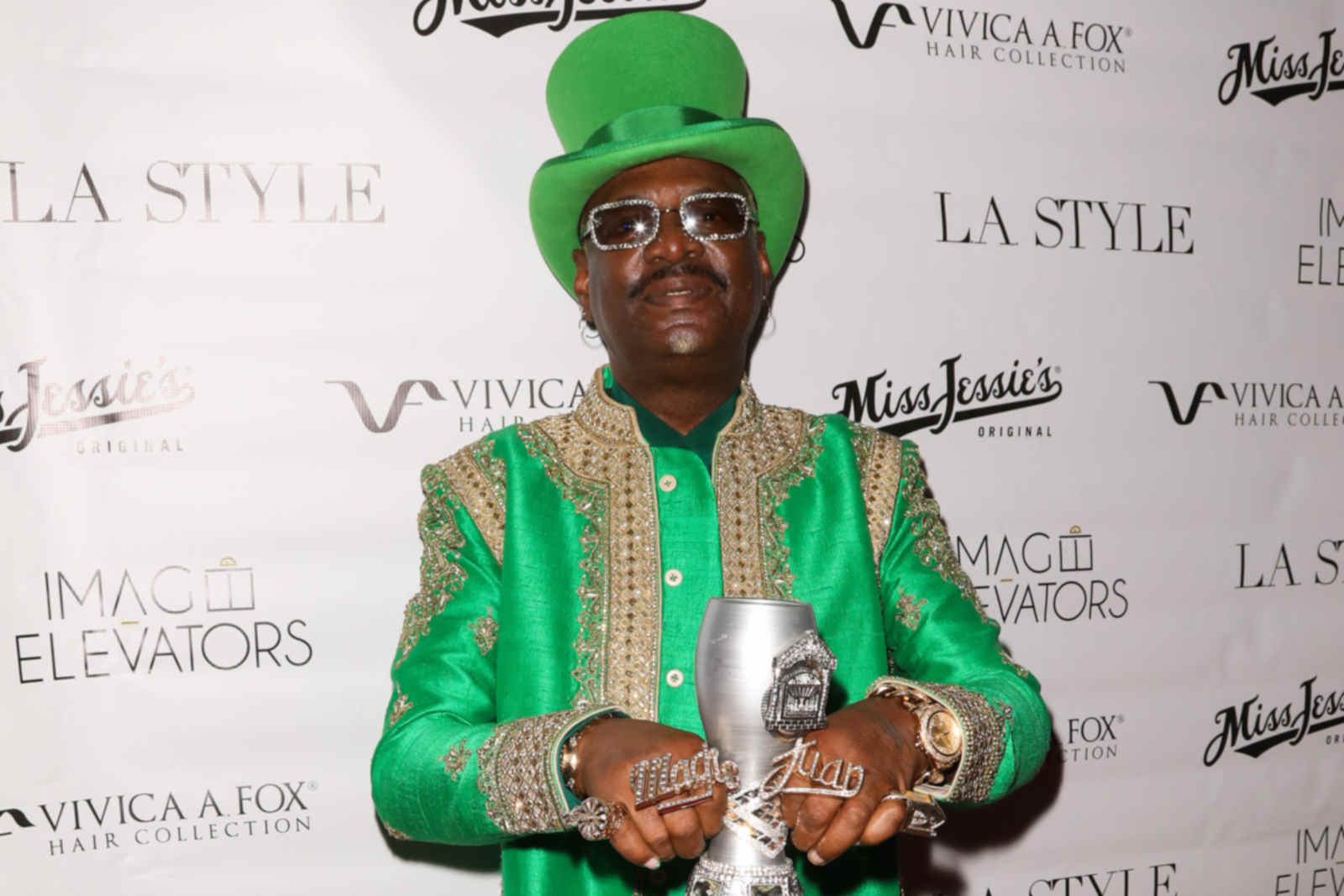 In 2013, the unidentified accuser had been hired as a professional dancer and was put to work after Broadus’ concert. Donald Campbell, popularly known as Bishop Don Magic Juan, was among the attendees.

The dancer claims Broadus & Campbell pressured her into performing sexual acts. She also claims Broadus threatened to fire her and make it difficult for her to find work elsewhere. These threats have kept her quiet for almost ten years.

Some have wondered why she stayed quiet for so long. She continues to reference threats & intimidation from Broadus as the reason. Others have wondered what made her speak up right before the Super Bowl halftime show. She’s explained her desire to be an inspiration for other women who’ve endured the same to seek the justice they deserve. 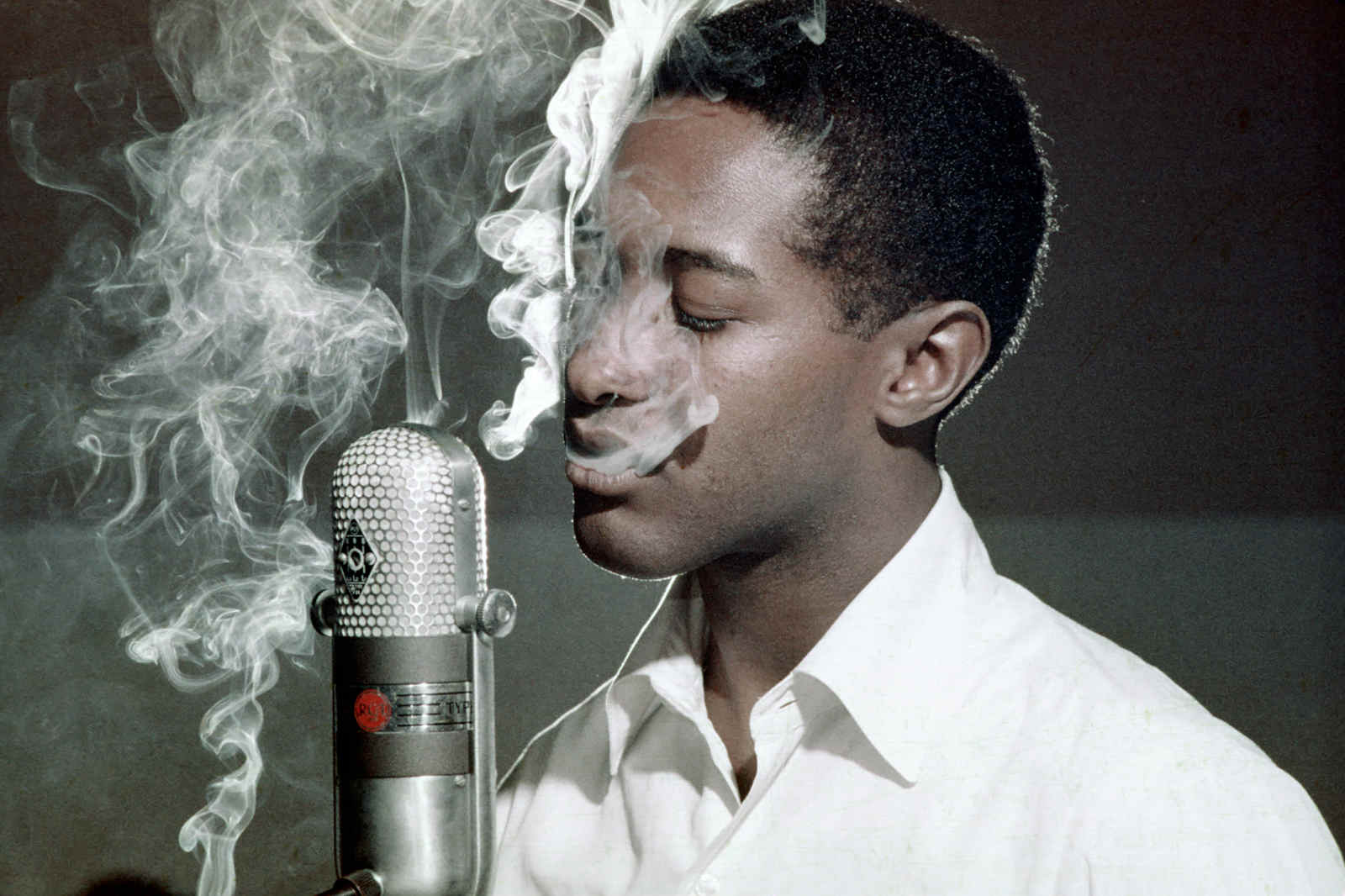 Broadus’ team referred to her accusations as an attempt to shake the artists down before an important moment. Broadus himself took to vague posting on IG stories, “Gold digger season is here be careful… keep ya guards up. And. Keep ya circle small.”

Influential Black artists have historically had reason to believe their careers were in danger. For example, Sam Cooke made great strides for independent artists before his untimely death. Some would even say his work threatened powerful people in the music industry at the time.

Then charges came forth accusing him of having brutally assaulted a woman. However, many saw it as an attempt by those powerful people to smear his name and, thus, decrease his influence. Whether or not it was true became inconsequential. It negatively impacted how people saw his legacy for years. 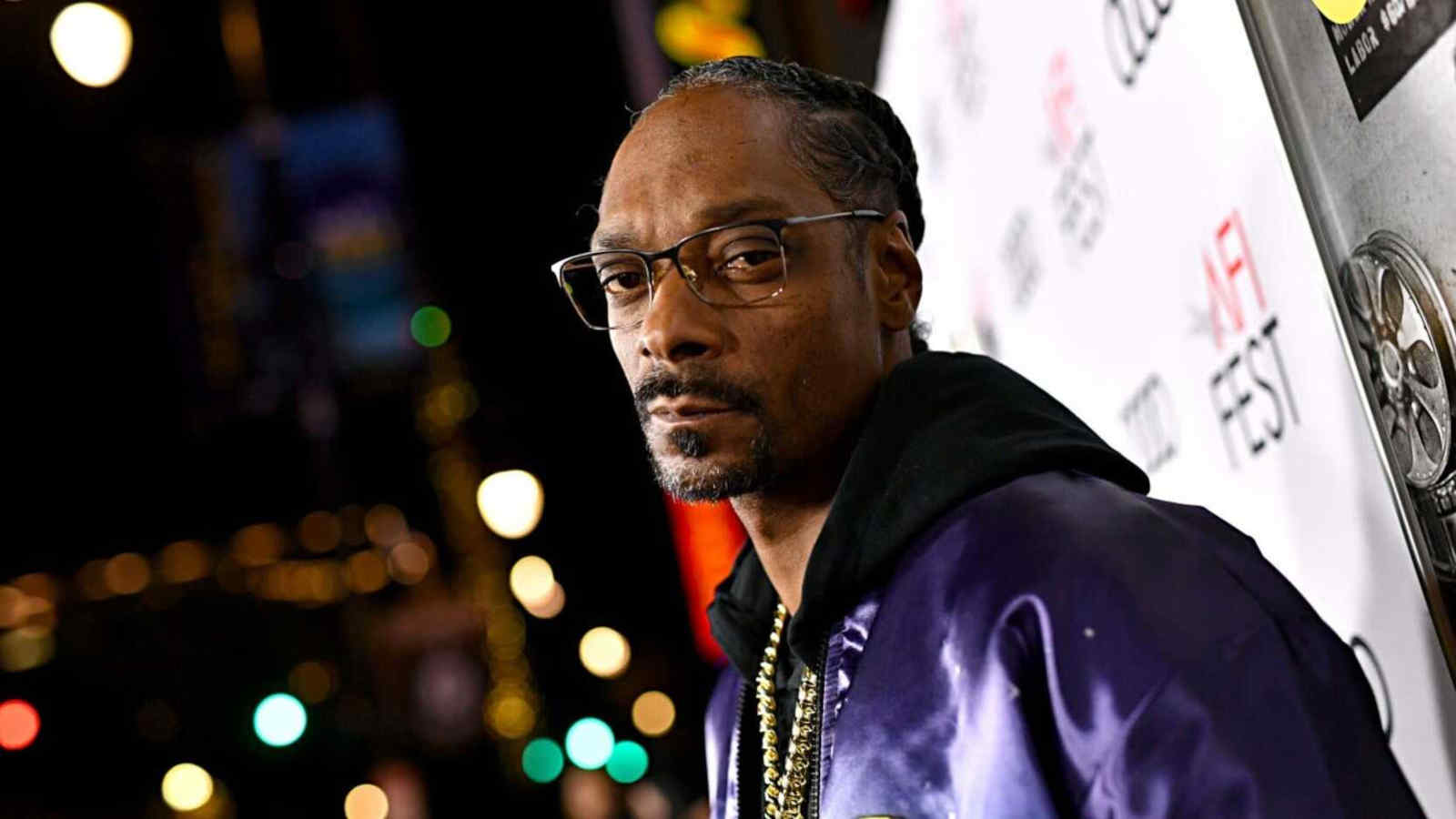 This is what Broadus means when he & his team accuse the dancer of a smear campaign. Some would argue her allegations coming forward right before the Super Bowl halftime show proves he’s right. Is she lying or is he deflecting from his dirty deeds? 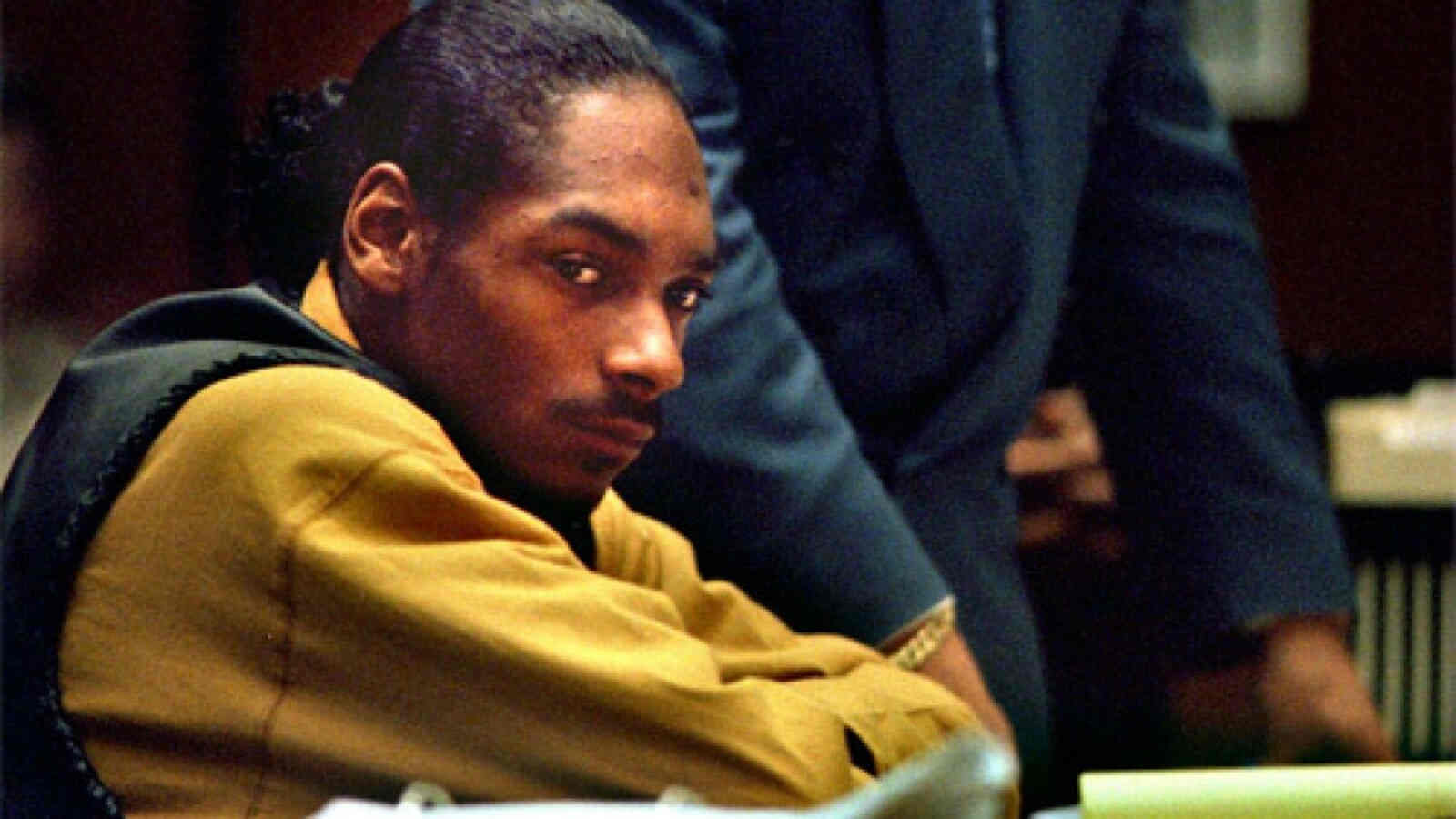 Like most rappers, Broadus has a very broad criminal record. He’s been arrested multiple times for crimes ranging from drug distribution to trying to take a police baton on a plane.

This isn’t his first go-around when it comes to criminal activity. Yet, it’s the first on-record sexual assault accusation he’s faced. On the one hand, he has the same power & access celebrities have often used to silence their victims.

On the other hand, this could prove such behavior isn’t in his nature. Regardless, she deserves the right to tell her story and not be silenced because of her timing. The Super Bowl halftime show might be for the fans, but the courtroom might be where Broadus faces justice.

Do you think the sexual assault allegations against Snoop Dogg are true? Let us know all your Super Bowl opinions in the comments below!