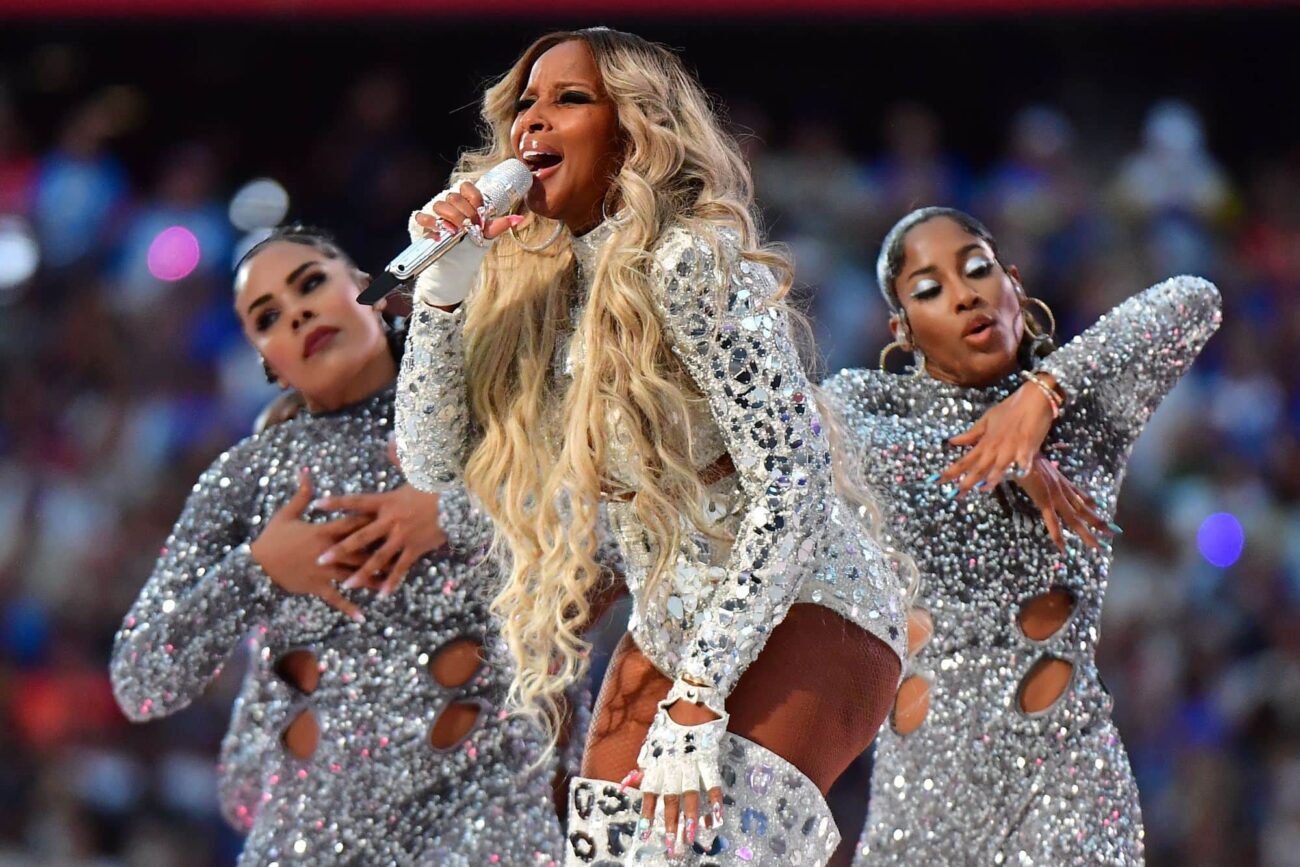 Wait a minute, is it true that Hip-Hop legend Mary J.Blige didn’t get paid a cent for her Super Bowl halftime show performance? Apparently so! In a group of other iconic performers such as Snoop Dogg, Dr. Dre, Eminem, and Kendrick Lamar, you’d expect each musician to be earning a pretty fat check for performing at the biggest televised event in America.

However, the opposite has been proven true and Miss Blige herself said she couldn’t care less about the money. Find out why Mary J. Blige didn’t get paid for the Super Bowl halftime performance and why she isn’t bothered by the missing paycheck at all. 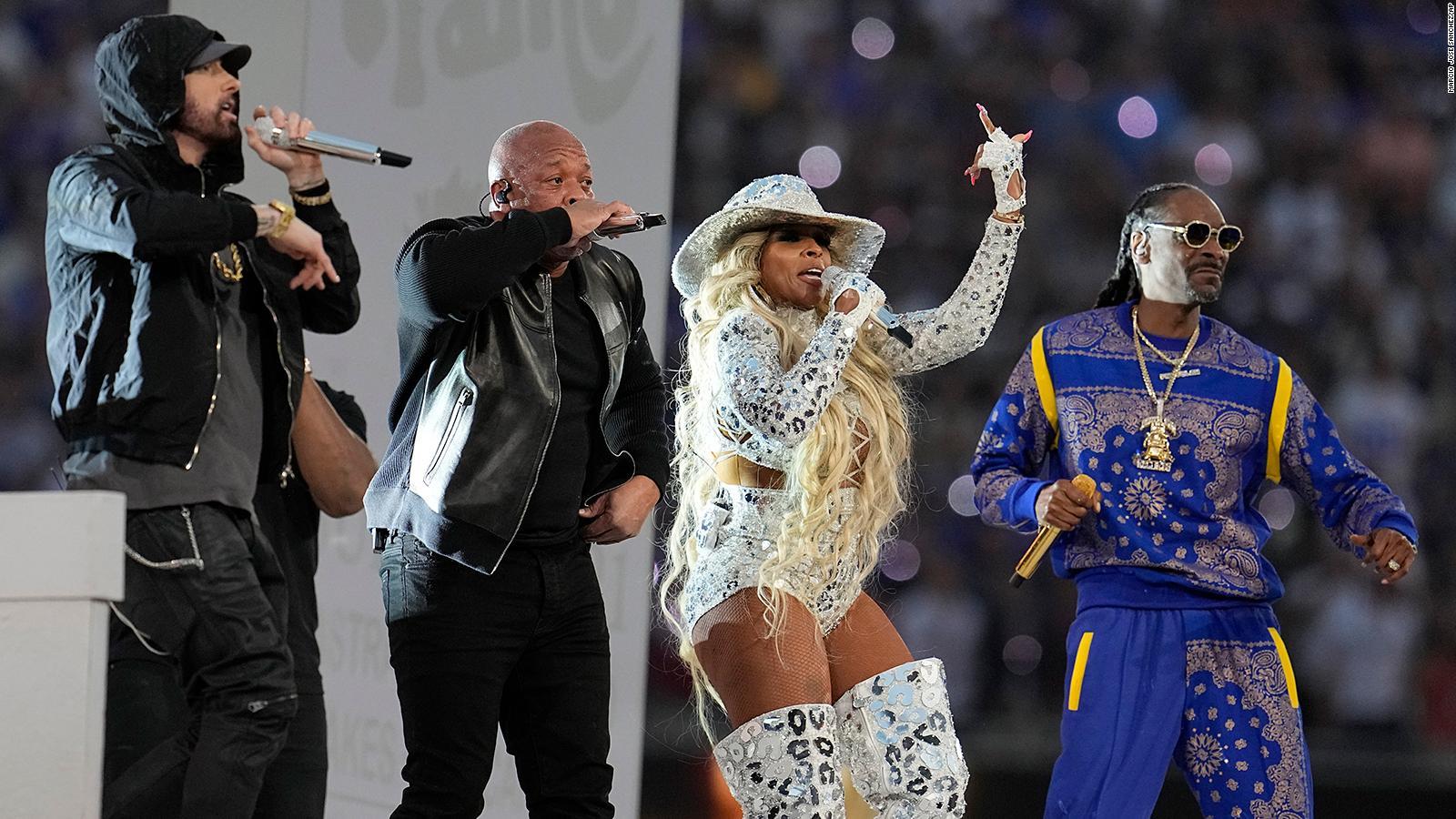 No money, no problems

​​In a new interview, Blige talked about the upcoming show and said that she isn’t bothered about not being paid for the performance because it’s “an opportunity of a lifetime”.

“Listen, you’re gonna be paid for the rest of your life off of this,” she told The Cruz Show, confirming that her performance is unpaid. “People are gonna be knocking at your doors. They don’t have to pay me, but if they was paying it would be a lot of money.”

Contrary to popular belief, performers usually aren’t paid for their Super Bowl performances. Instead, the NFL pays for production costs to set up the performance. That figure varies per year, and the NFL doesn’t advertise it. 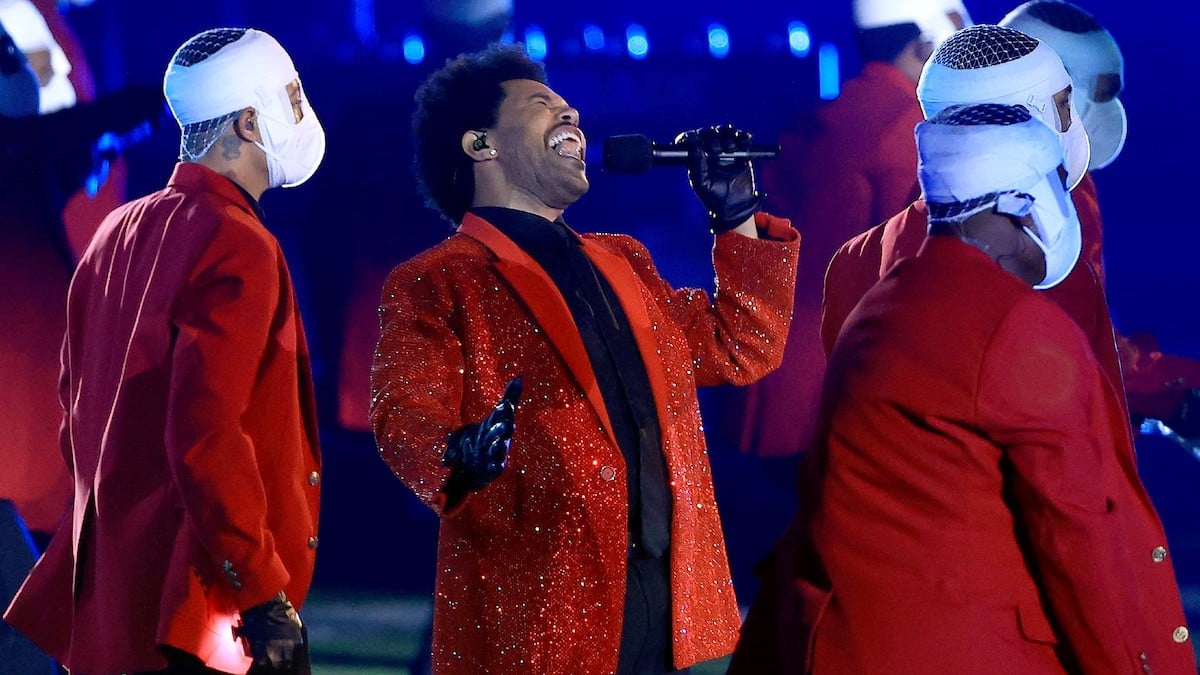 Hence why the major news of 2021 focused on how much The Weeknd paid in addition to the league’s budget. The singer spent $7 million of his own money – on top of the NFL’s production budget – to put together, according to Billboard. 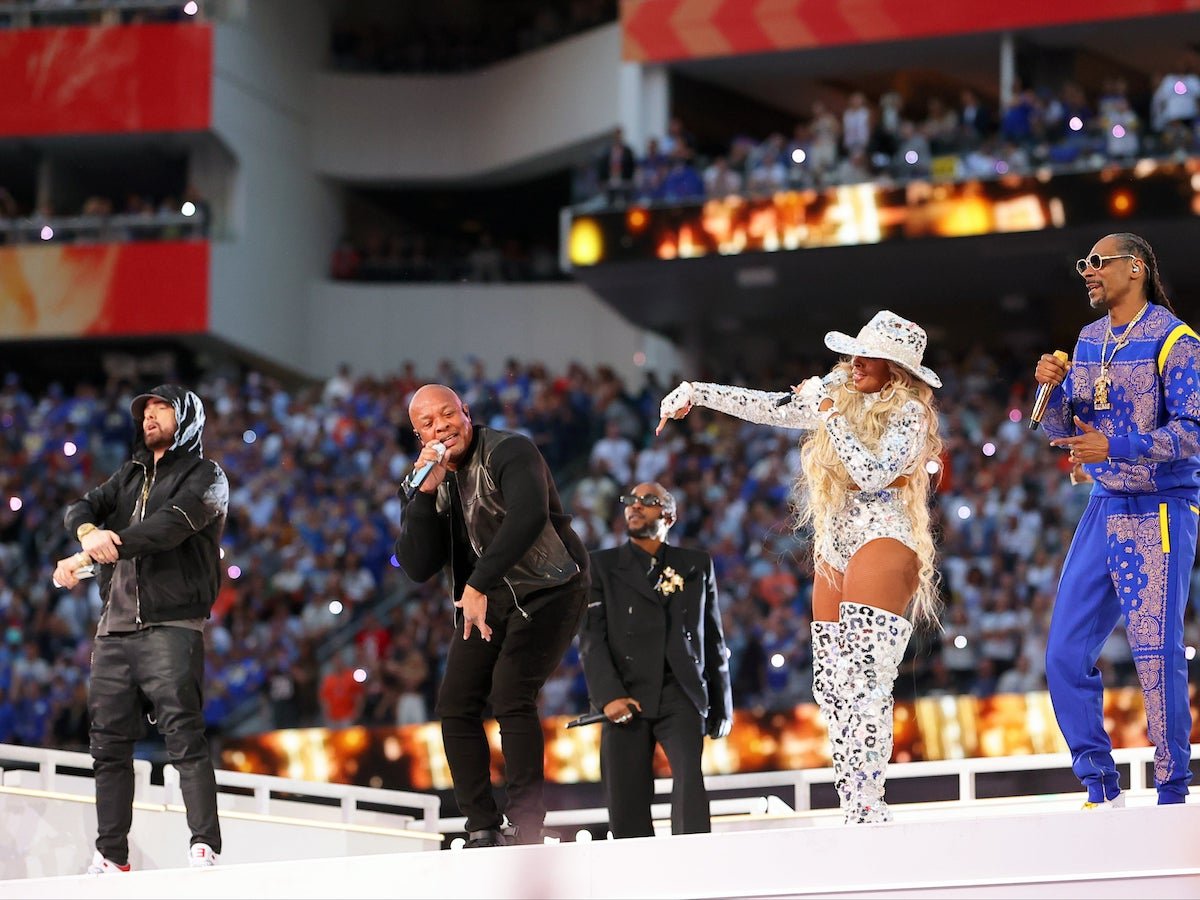 Why would they perform for free?

Are these historic artists really performing at the Super Bowl halftime show from the kindness of their hearts? Well, not exactly. With such a massive amount of viewers, comes an undeniable increase in online traffic and streaming numbers.

After Jennifer Lopez & Shakira’s Super Bowl performance, Newsweek reported that Lopez had a 335% spike in streaming, and Shakira had a 230% spike. That right there is money in the bank.

However, it’s still true that performing at the Super Bowl halftime show leaves a musician’s name etched in U.S. history. In a statement released by the NFL, Dr. Dre spoke about the impact of performing at the sporting event which was located in Inglewood, California. 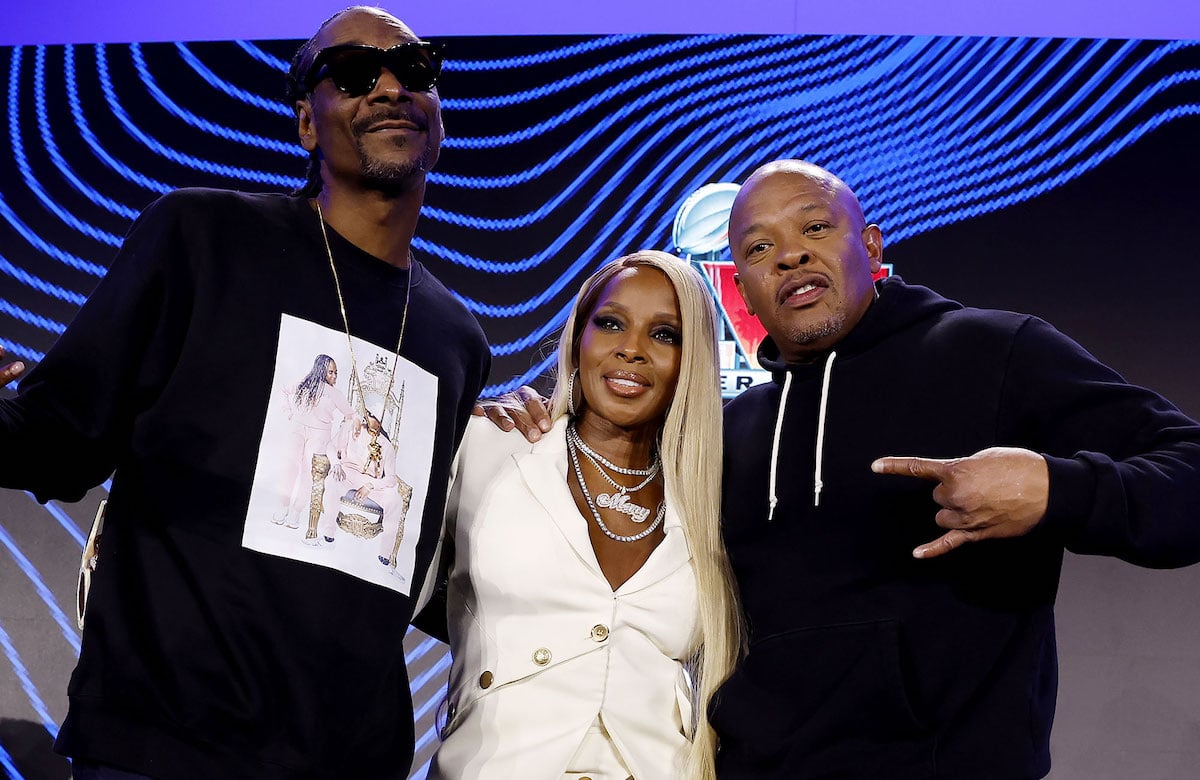 The rapper said, “The opportunity to perform at the Super Bowl Halftime Show, and to do it in my own backyard, will be one of the biggest thrills of my career. I’m grateful to JAY-Z, Roc Nation, the NFL, and Pepsi as well as Snoop Dogg, Eminem, Mary J. Blige, and Kendrick Lamar for joining me in what will be an unforgettable cultural moment.” 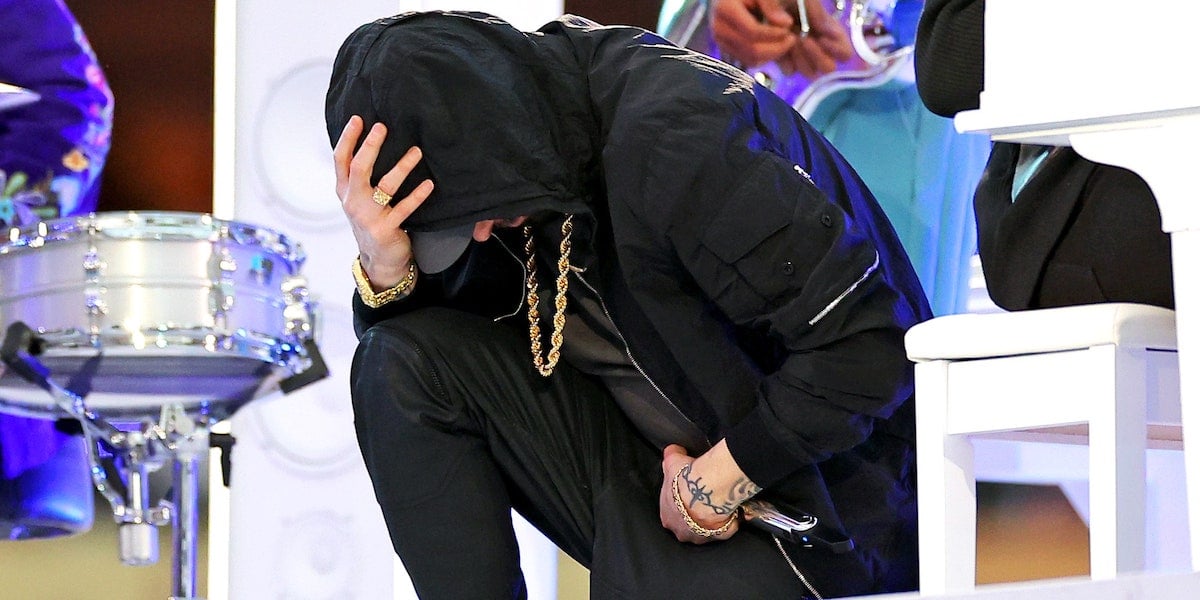 With all these performers and legendary hits, it’s clear that this halftime show will be remembered as one of the best. Bringing in the old school hip-hop hits such as “California Love” & “The Next Episode” alongside the modern genius of Kendrick Lamar proved the cultural impact of Black artistry.

Mary J. Blige stunned audiences with her luminous leotard and thigh-high boots while performing her emotional tracks “Family Affair” & “No More Drama”. No one can forget 50 Cent surprising viewers with his entrance and performance of “In Da Club”.

What do you think about this year’s Super Bowl halftime show? Should performers really sing for free? Tell us all your thoughts in the comments below!