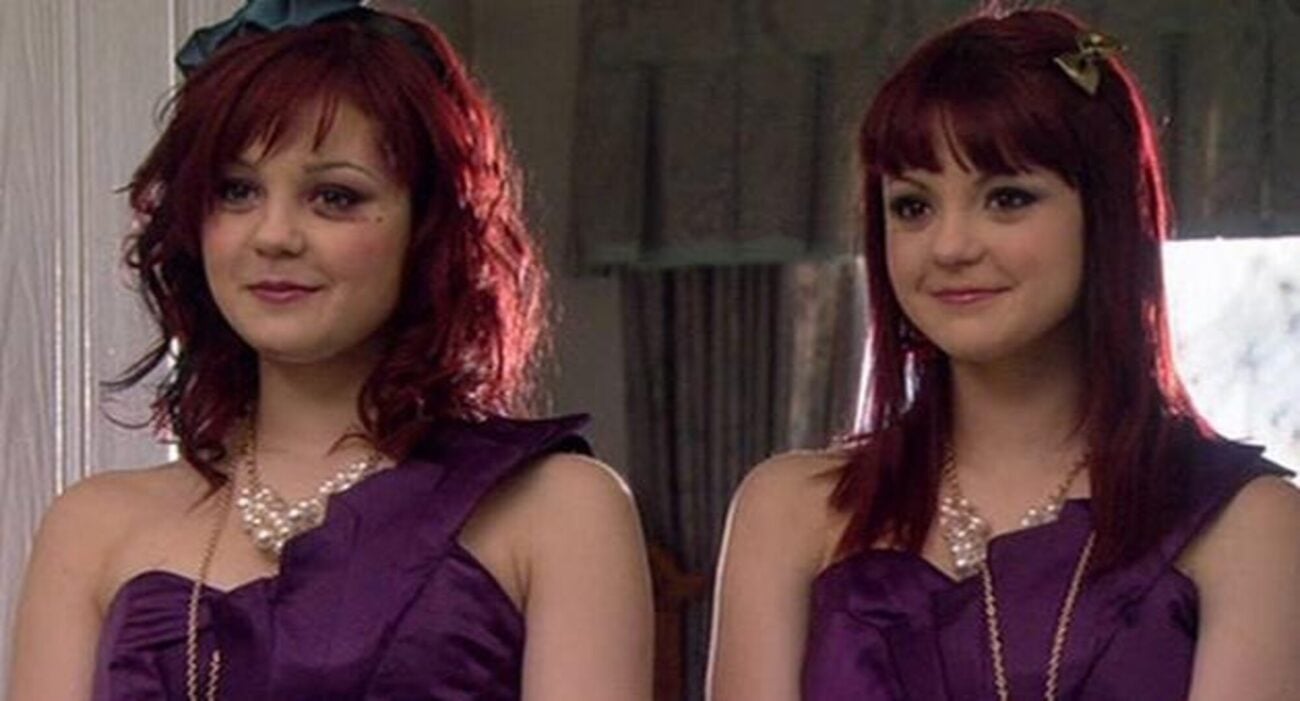 In incredibly shocking news, actress Kathryn Prescott, known best for her roles in the Skins TV show and Finding Carter, is currently in the hospital facing serious injuries. This horrifying incident happened after the star was hit by a vehicle while out and about in New York City. This is saddening news, and fans and loved ones have been sending all their best wishes. Let’s take a look at all the details we know so far about the talent here.

⚠️URGENT⚠️ please please tag and share ❤️ I need to get to kat pic.twitter.com/FKOaYGJG9M

The shocking incident that happened to Skins star Kathryn Prescott was first shared to the public on Thursday, September 8th, when the actress’s twin sister, Megan Prescott, expressed her devastation to the public through an Instagram post and explained what exactly happened. Megan Prescott told the world that her twin sister was currently in the hospital in the ICU after being hit by a vehicle while crossing the streets in the city.

Megan Prescott explained that the crash happened on Wednesday, September 7th, while Kathryn Prescott was walking across the street while in New York City. When crossing, she was hit by a cement truck, which left her with some serious injuries. The star shared on her IG account: “After fighting through complex surgery some of Kathryn’s injuries include: broken pelvis in two places, both of her legs, her foot and her left hand”.

Of course, upon this announcement, tons of fans who have seen Kathryn Prescott in shows such as Skins and Finding Carter throughout the years were in shock and sending tons of love and hope to her and her family. Megan Prescott did add for all the concerned folks that “She narrowly avoided paralysis. The doctors are hopeful that she will make a full recovery but this will only be possible with the correct care right now”.

1) ⚠️URGENT⚠️- PLEASE SHARE AND TAG ANYONE WHO COULD HELP.

I received the most terrifying phone call I’ve ever received in my life on Tuesday evening. My twin sister Kathryn was hit by a cement truck while crossing a road in New York on the 7th September. pic.twitter.com/t5ZS6yPFI3

Trying to make it to her sister

While the hopes are high that Kathryn Prescott will be okay, the star is still going through an incredibly difficult time while in the hospital right now, which is what gravely concerns her twin sister. Megan Prescott explained to fans that the London-born thirty-year-old star is currently alone in New York City without any of her family members there to support her through this traumatic time, and it hurts her greatly.

Megan Prescott expressed that she wanted to immediately book a plane ticket to the States to see her sister upon hearing the news of this tragic incident, but The U.S. Embassy rejected her request on September 9th. Now, the twin sister is taking to social media to spread the news and ask for assistance with possibly appealing the decision.

Megan Prescott, who also starred in the Skins TV show alongside her twin sister Kathryn Prescott, wrote: “I need help getting to New York to support her recovery. I will have to help her until she can start to walk again. I need to be there to help her with literally everything as she will be able to do incredibly little by herself. She will be in rehab for a very long time and will need 24/hr care even after she leaves the hospital”.

She added: “I don’t know what to do with myself. I have to be able to get to my sister to care for her and right now I have no way of doing so. I know there is so much going on in the world right now but I am heartbroken that I can’t be with my twin sister in this horrible time in her life when she desperately needs me—I don’t want her to go through this alone”. Since then, fans and other stars have been trying their best to help her out.

Earlier today, Megan Prescott shared to the world that she was finally approved to fly out of the country to see her sister in New York City. She expressed her support and love to her fans and everyone who helped her and shared her message. We’re so glad she can be there for her sister through this time, and we’re hoping Kathryn Prescott has a swift and peaceful recovery!