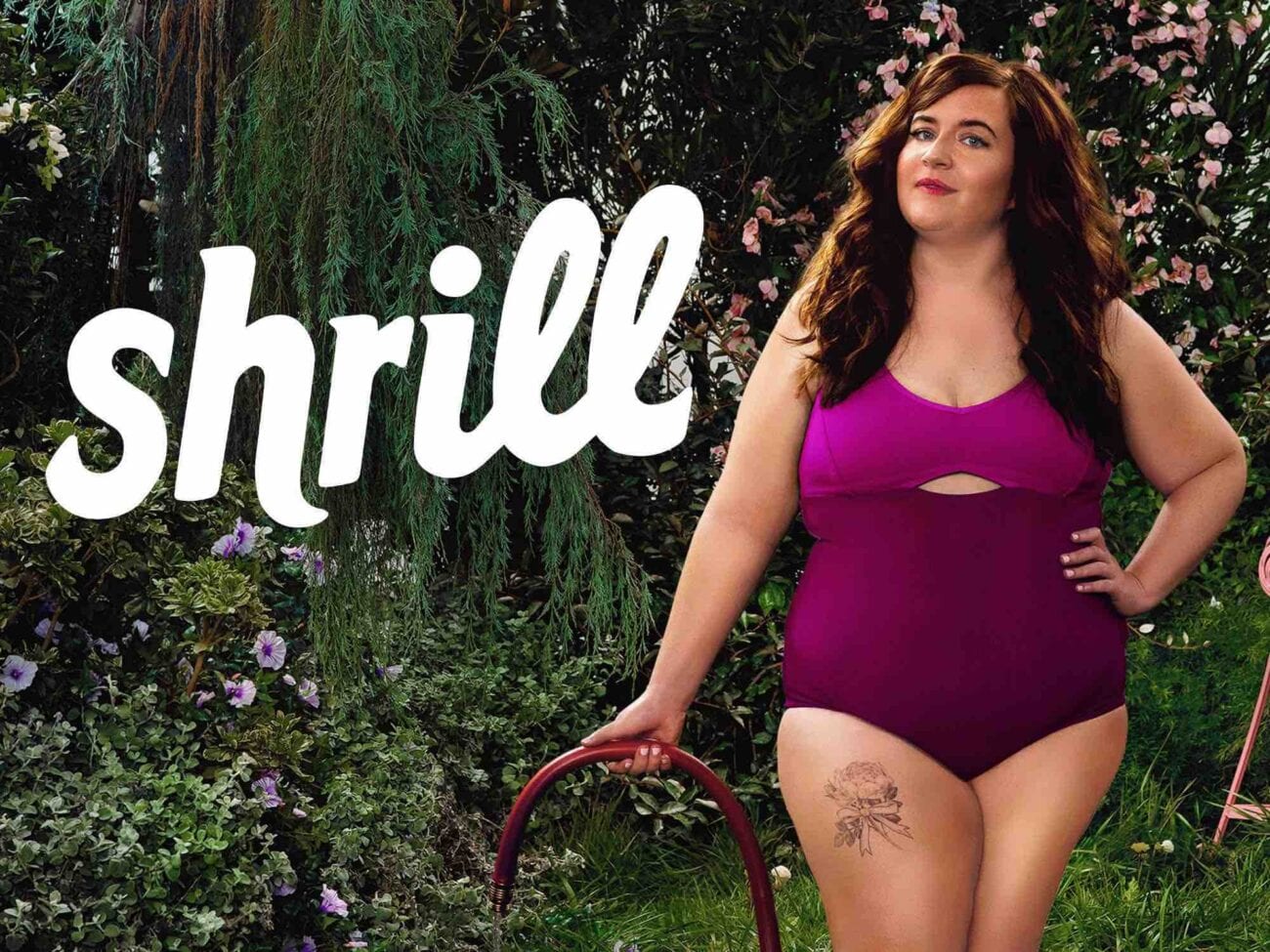 ‘Shrill’ is out: Why season 3 deserves to be the end of the show

It’s time to say goodbye to Hulu’s Shrill. It was announced that the series’s upcoming third season will be its final one. With Shrill season 3 already filmed, we have to prepare ourselves to say goodbye to Aidy Bryant’s (Saturday Night Live) Annie. What can we expect from Shrill season 3? It definitely promises to be an interesting end to the series, which was written to be the end, so this wasn’t a sudden cancellation.

With the knowledge that Shrill’s natural end is incoming with season 3, let’s take a look about what we know and why Shrill deserves to end on its own terms. After all, it’s better to let a show end naturally rather than continue it on & on until fans are begging for it to finally be put out of its misery. 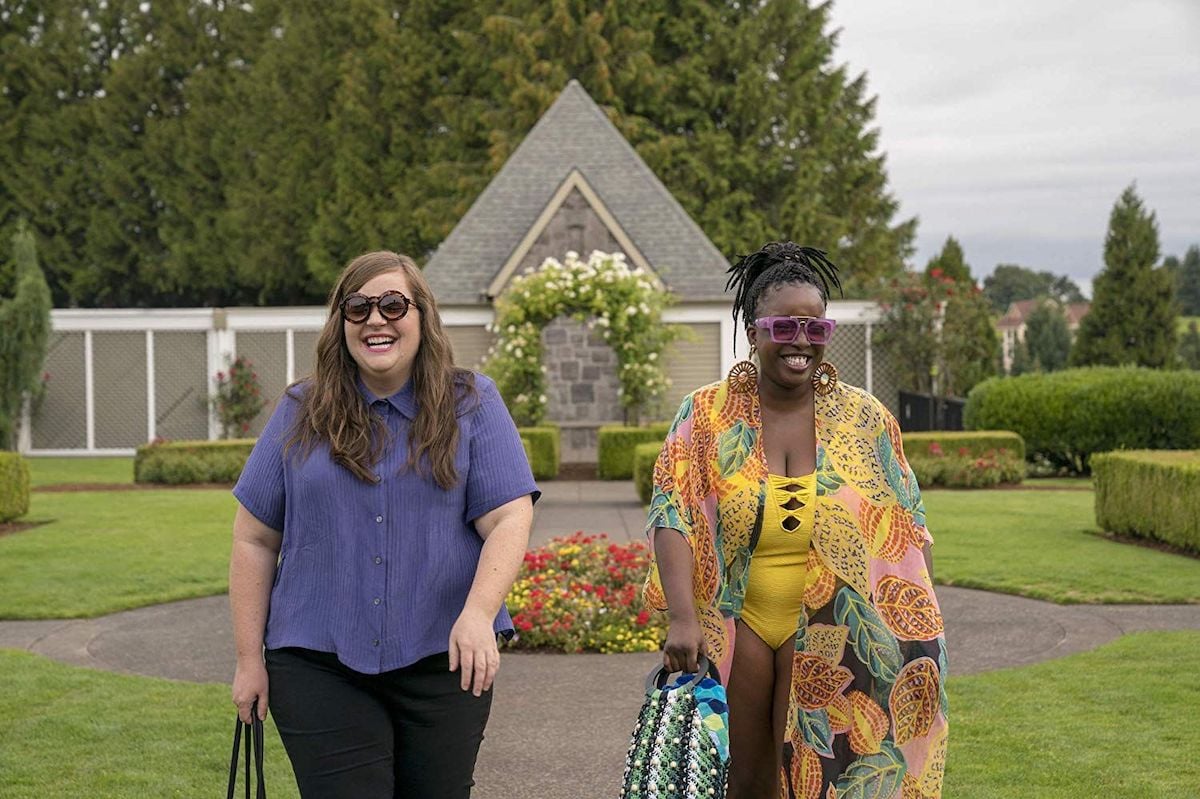 Annie (Bryant) is at a good spot at the start of Shrill’s season 3. The critically acclaimed series follows Annie as she tries to get a handle on romance, career, and family without caving to societal pressure to change her weight. She’s happy with her physique, but it seems like society is ready to put her through the ringer otherwise, making Shrill speak to a lot of plus-sized women.

It’s refreshing. The first and second season proved to be popular with critics and the dedicated fanbase for Shrill, which was based off of the book, Shrill: Notes From A Loud Woman by Lindy West. In addition to starring in the series, Bryant also wrote and produced Shrill as well.

Like we said, Annie is in a good place when season 3 of Shrill starts. She broke up with her dud of a boyfriend, Ryan (Luka Jones), and is really seeing some momentum at work. So the real question for the final run of episodes is: with everything falling into place, can Annie get what she really wants? That’s what we need to tune into see. We hope that Annie gets that happy ending though! 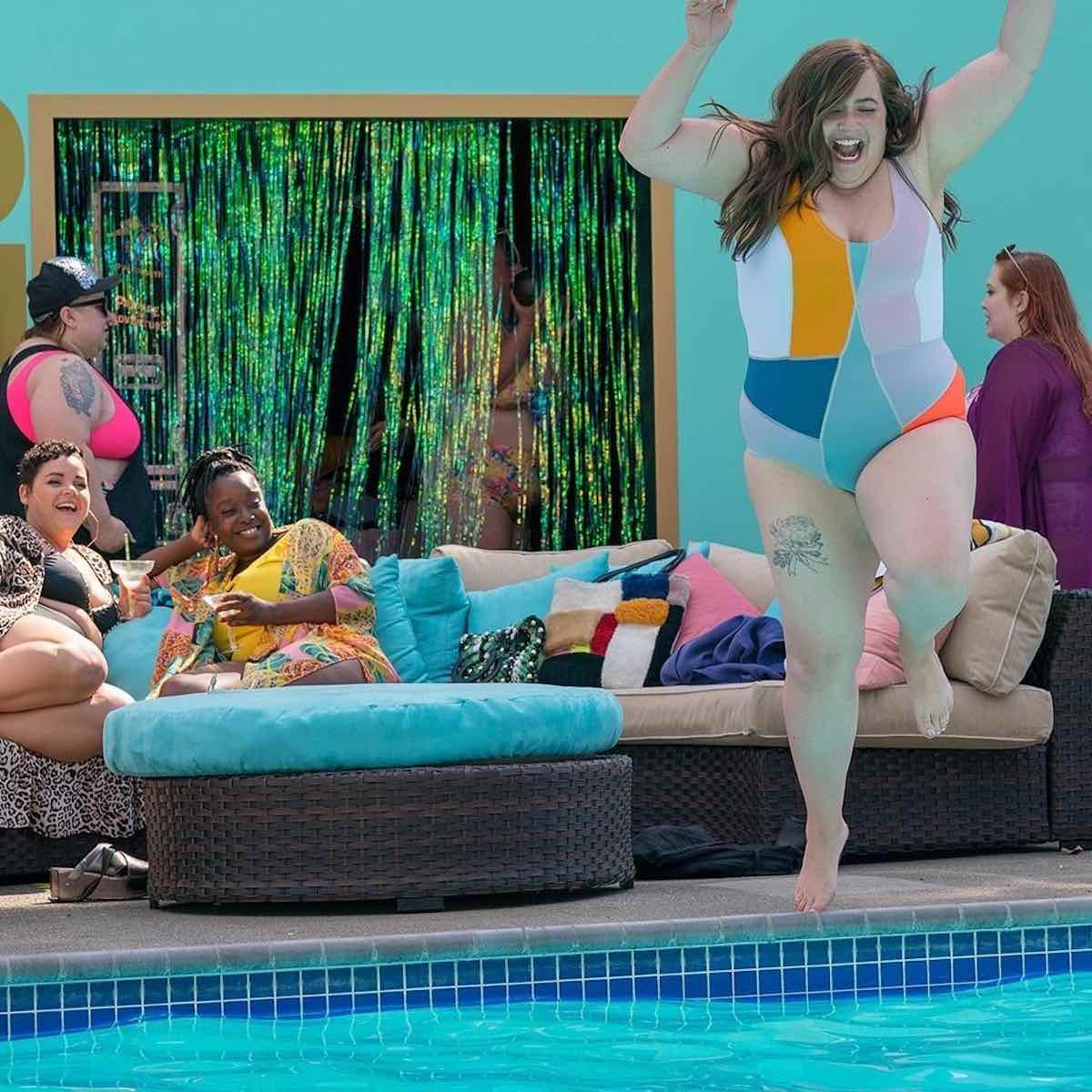 So the end of Shrill was planned?

It sounds like season 3 of Shrill was written with the plan for it to be the ending of the series. Hulu’s VP of content development, Billy Rosenberg said, “We feel incredibly lucky to have worked with the brilliant Aidy Bryant over the past three years to tell Annie’s story and we’re proud that Aidy and the team are able to reward fans with a perfect ending to the series.”

Bryant also shared her excitement for fans to see the end of Shrill: “Shrill has been one of the most creatively satisfying experiences of my life, a true labor of love for me and everyone who worked so hard on it. We are incredibly proud of this upcoming third and final season and are so grateful to the audience who connected with this story.” 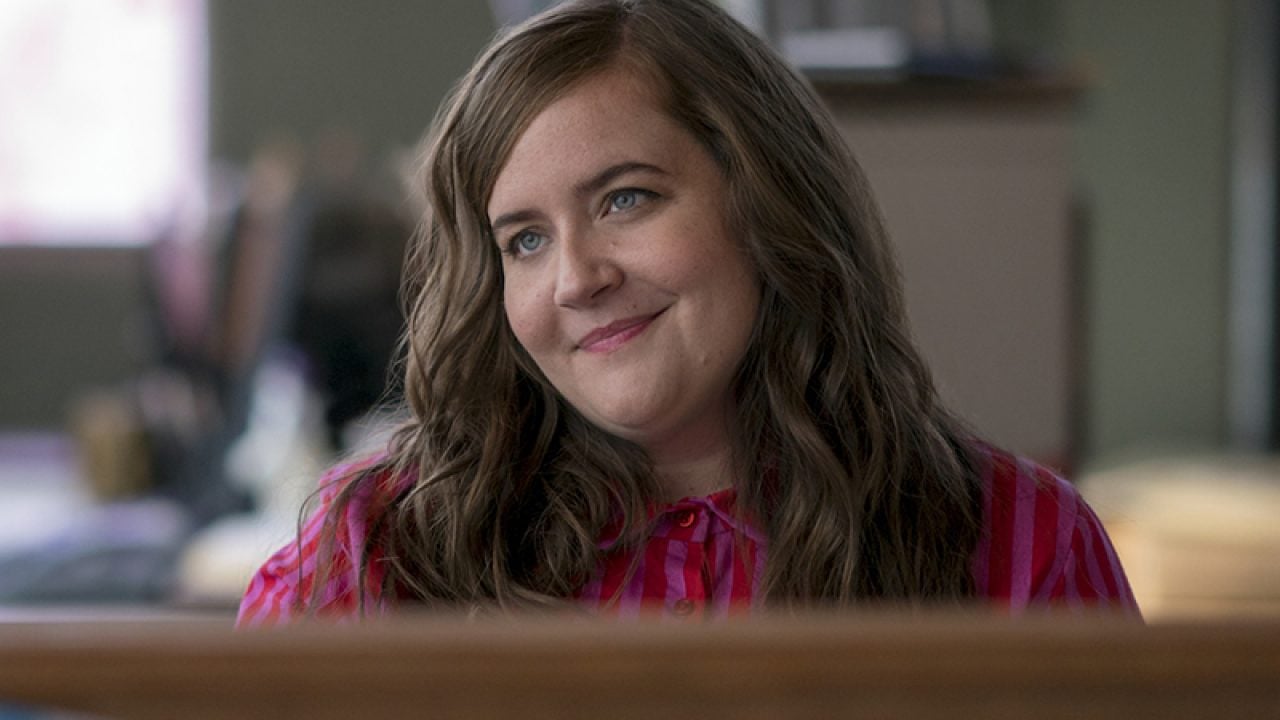 Bryant added, “I am deeply honored to have worked so closely with the writers, cast and crew to make Shrill while continuing my work at SNL, it is a time I will never forget. I have endless love for our crew in Portland and I am excited to get back to NY and rejoin my other work family at SNL in the meantime.”

When working on Shrill, Bryant pulled double-duty over at Saturday Night Live. Basically, she filmed Shrill during the hiatuses for SNL. Given the pandemic, she couldn’t do that this year. Shrill season 3 was filmed during the fall, meaning Bryant missed out on the election themed SNL episodes, but she’s ready to rejoin the series with filming complete. So there’s more Aidy Bryant coming to your TV soon! 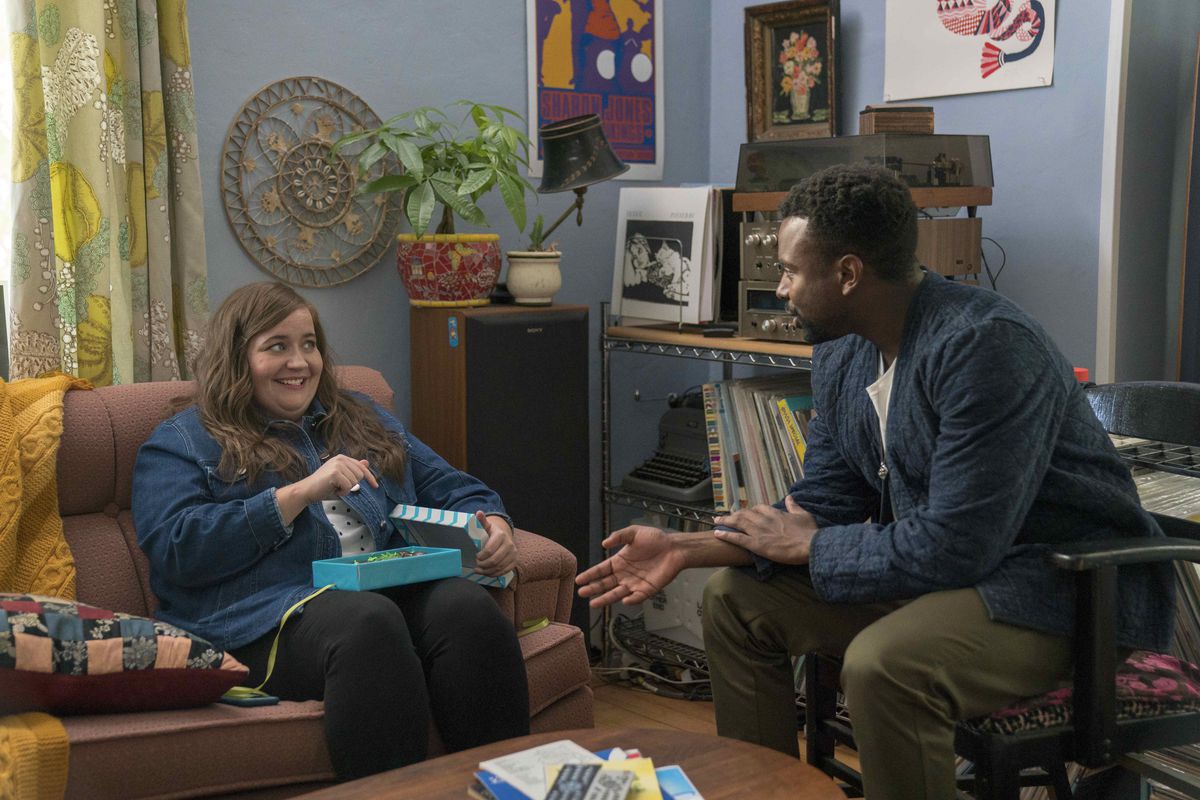 It sounds like Shrill season 3 will be a natural conclusion to the series, and we can’t wait to see how Annie’s journey ends. Hopefully, Shrill will pave the way in allowing more plus-sized women take center stage as more than the butt of a joke or in a dramatic storyline solely focused on their weight. This show is too good not to end up being a major game-changer.