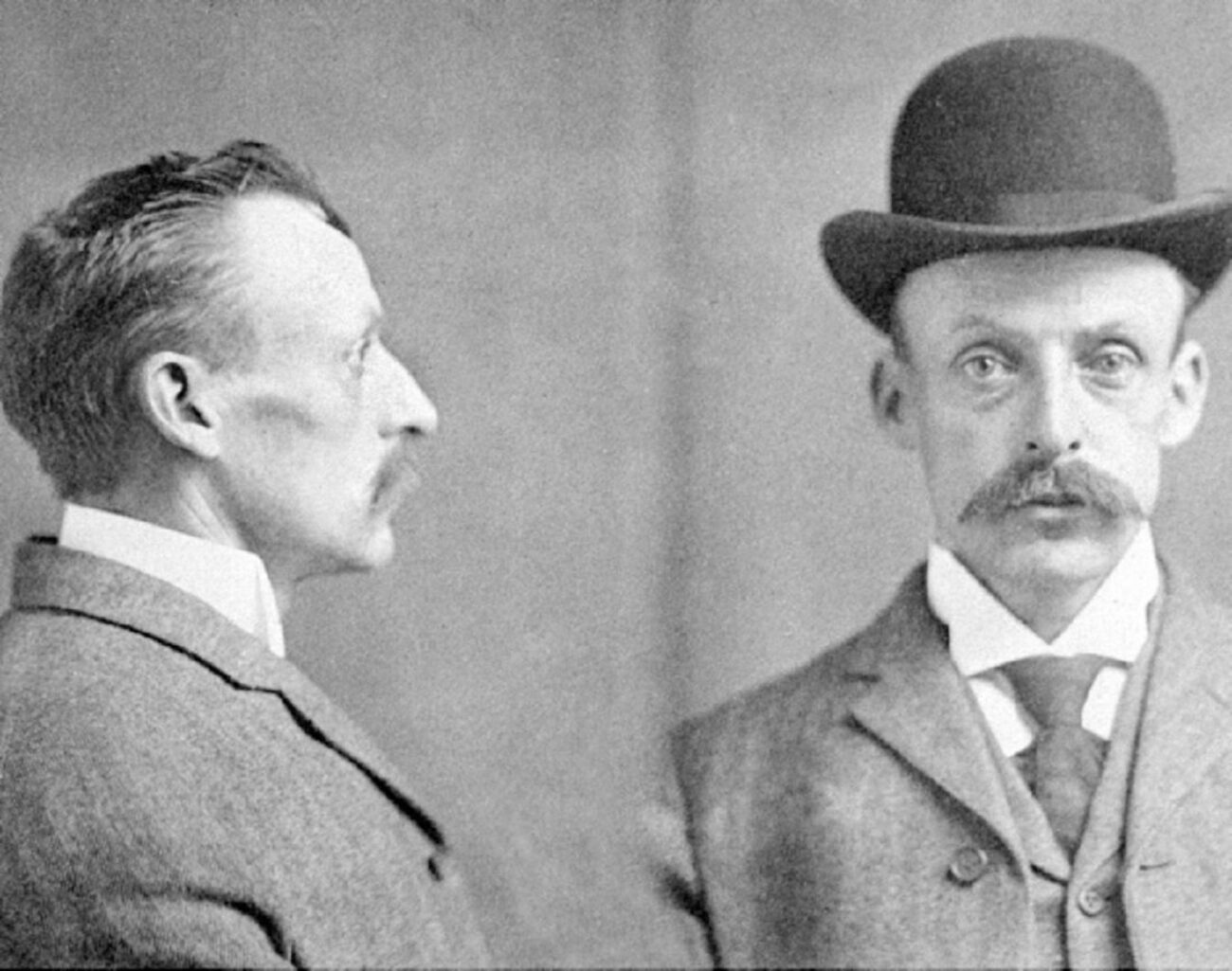 Everyone thinks of Ted Bundy when it comes to serial killers, but what about Albert Fish? Also known as “The Gray Man”, “The Werewolf of Wysteria” and “The Brooklyn Vampire”, Albert Fish was a serial killer born in 1870 in Washington D.C. He claimed to have sexually abused & murdered more than 100 children.

Albert Fish was put on a notorious trial for the murder of Grace Budd, the only murder that had evidence to judge Fish, unfortunately, the victim was a ten-year-old girl. After the trial Fish was condemned & executed, his story is not recommended to sensitive audiences.

But what has to be so twisted in someone’s life to become a serial killer? In the case of Bundy, it’s well known that he had everything in life, he was even good-looking. The story tells that Albert Fish came from a mentally deranged family, however, nothing can justify an act as brutal as killing a child. 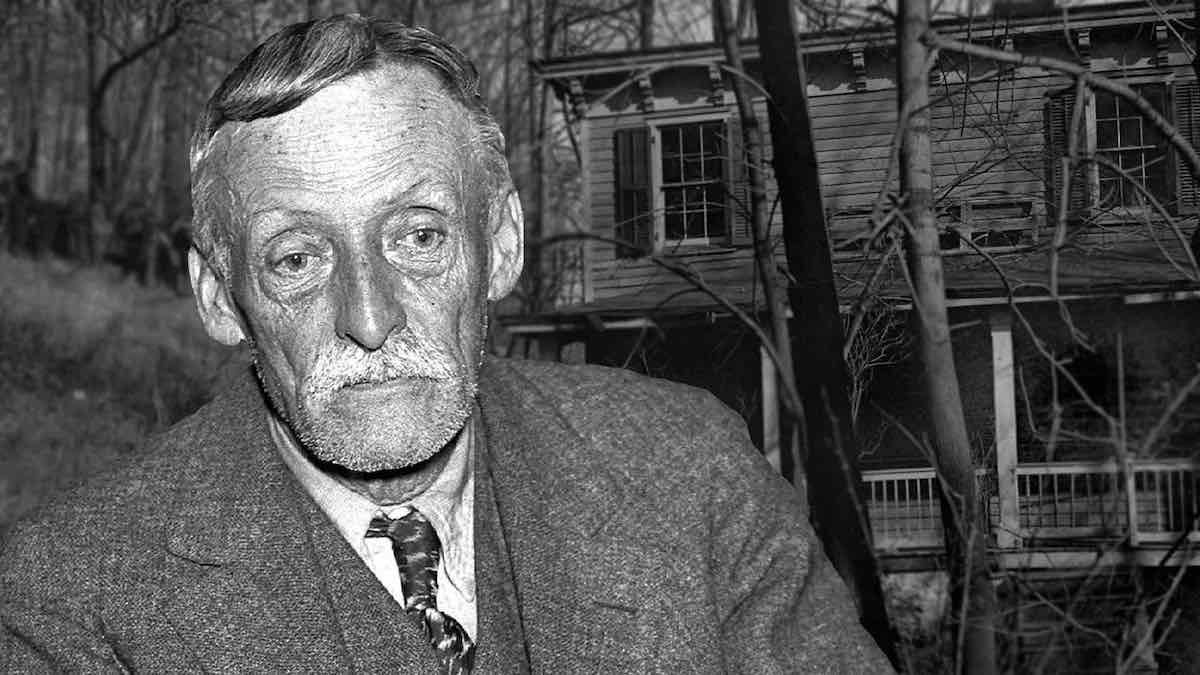 The horrifying story of Albert Fish

Was Albert Fish’s life story so hurtful to justify his behavior? Fish was first named Hamilton due to a distant family, however, he changed his name after his brother’s death because other kids would nickname him “Ham & eggs”. His father was a riverboat captain forty-three years older than his mother, nonetheless, he died soon and his mother sent him to an orphanage at age five.

If current orphanages are something nobody wishes for, then the conditions in the 1870s must’ve been difficult. They say hurt people hurt others, and apparently, Fish’s stay at the orphanage hurt him badly. He was constantly beaten, however, the story got a plot twist when young Albert Fish realized he enjoyed physical pain. After a while, he even had evident orgasms while he was being beaten. For this reason, Fish was disturbed.

By 1879, his mother obtained a job at the government and was able to take care of her children, however, the damage was already done for young Albert Fish. Apparently, Fish had homosexual tendencies, which now we know there’s nothing wrong with. However, there was a significant stigma at the time. 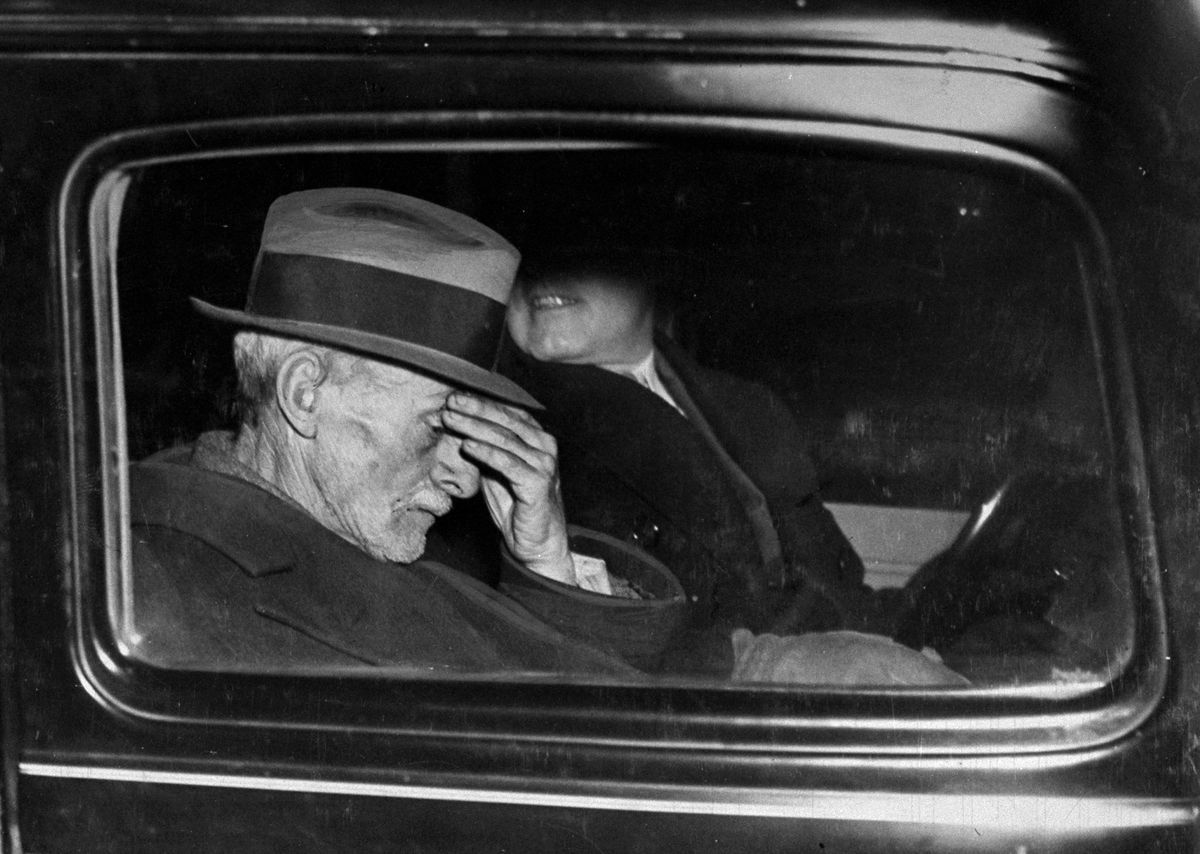 Besides pain, Albert Fish enjoyed practices like urophagia & coprophagia and visited public bathrooms because the odors turned him on. Apparently, he used to spend time at public pools watching boys get naked – this was something he repeatedly did during his adolescence. Around 1890, he moved to New York and confessed to becoming a sex worker, yet, he also started raping young boys, and wouldn’t stop even with an arranged marriage.

By 1989, he had married a woman nine years younger than him with whom he had six children and was surprisingly a good father & husband. Nevertheless, his family had to inevitably grapple with Albert Fish’s strange habits and his imprisonment in 1903. Even though Fish had committed several sex crimes by that point, the reason he was imprisoned was for embezzlement. Once imprisoned, he had frequent sexual intercourse with the inmates.

Before getting to jail, in 1989, Fish worked as a house painter and later confessed to having taken advantage of it to rape at least 100 male children under six years. Even though he seemed to like men more, he attended brothels as well and asked prostitutes to beat him. After leaving jail, he developed a fascination for castration but when he tried it with a disabled man he got traumatized by how he screamed.

By 1917, he was abandoned by his wife and began hearing the voice of John the Apostle. Nonetheless, all this was just the beginning of his most twisted crimes. 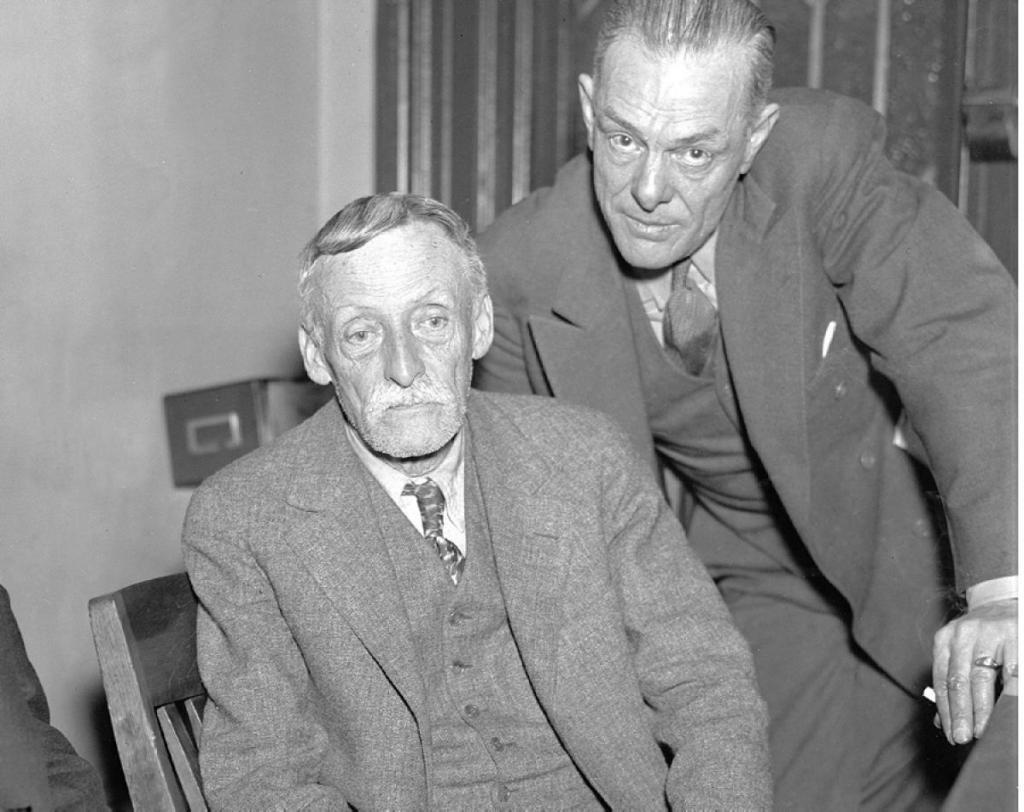 As if all Fish did before wasn’t enough, by 1919 the serial killer & pedophile became a cannibal too, which would be the reason he was condemned to the death penalty. To which the legend says he commented “What a joy to die in the electric chair. It will be the last chill. The only one I haven’t experienced yet. . .”.

Fish was a mentally deranged person, yet, what he did to little girl Grace Budd is almost unspeakable. In November 1934, a letter arrived at Budd’s parents’ home who were looking for their missing child. The letter was so explicit, cruel, and disgusting that there’s no need to cite it, however, basically Fish described how he killed & cooked the poor child.

It’s impossible to take a look at murders like this one or Junko Furuta’s and not remain with a knot in the stomach. But history must serve not to replicate what has created damage.