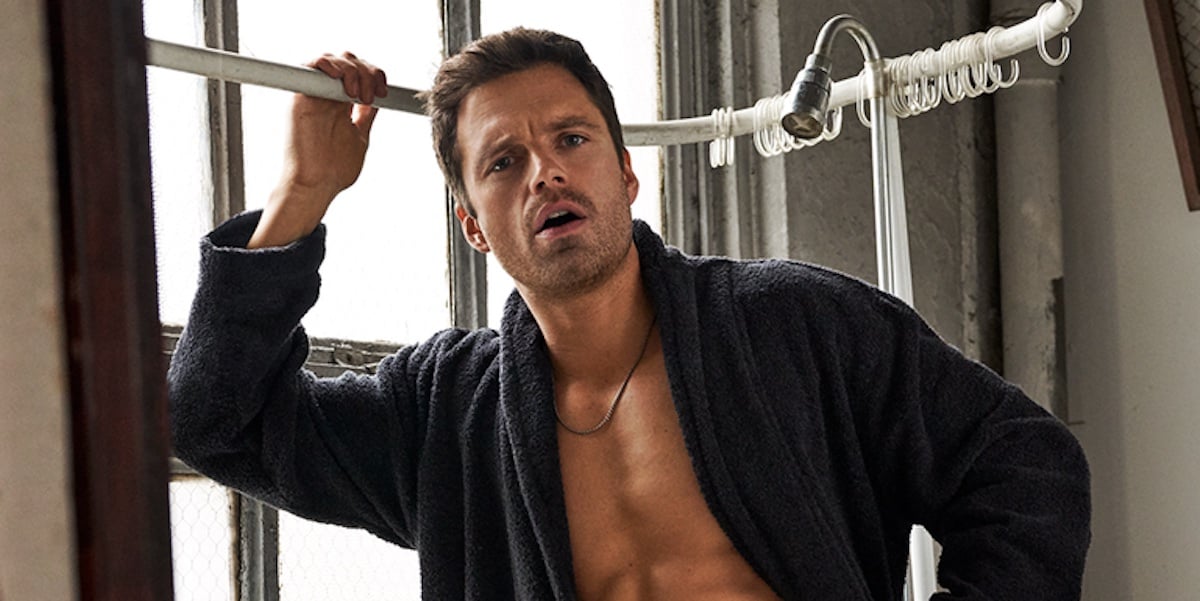 Are you guys digging Marvel’s The Falcon and the Winter Soldier on Disney+ as much as we are? It’s no secret that Anthony Mackie has the build, looks, and charisma of a young Denzel Washington, but let’s be real . . . it’s Bucky that has really stolen our hearts, and it’s all thanks to a killer performance and thanks to his IG account a killer butt by Sebastian Stan.

The thirty-eight-year-old Romanian-American actor has really shined in the MCU, turning face & heel almost as much as Loki. However, Sebastian Stan’s amazing performances are not only confined to the character of Bucky Barnes inside of the MCU. He’s actually been in a lot of top-tier movies, offering quality performances that have sometimes stolen the show, even when he’s not the lead. Name a few? Absolutely!

Here are some of our most memorable movies that feature the handsomely talented Sebastian Stan. 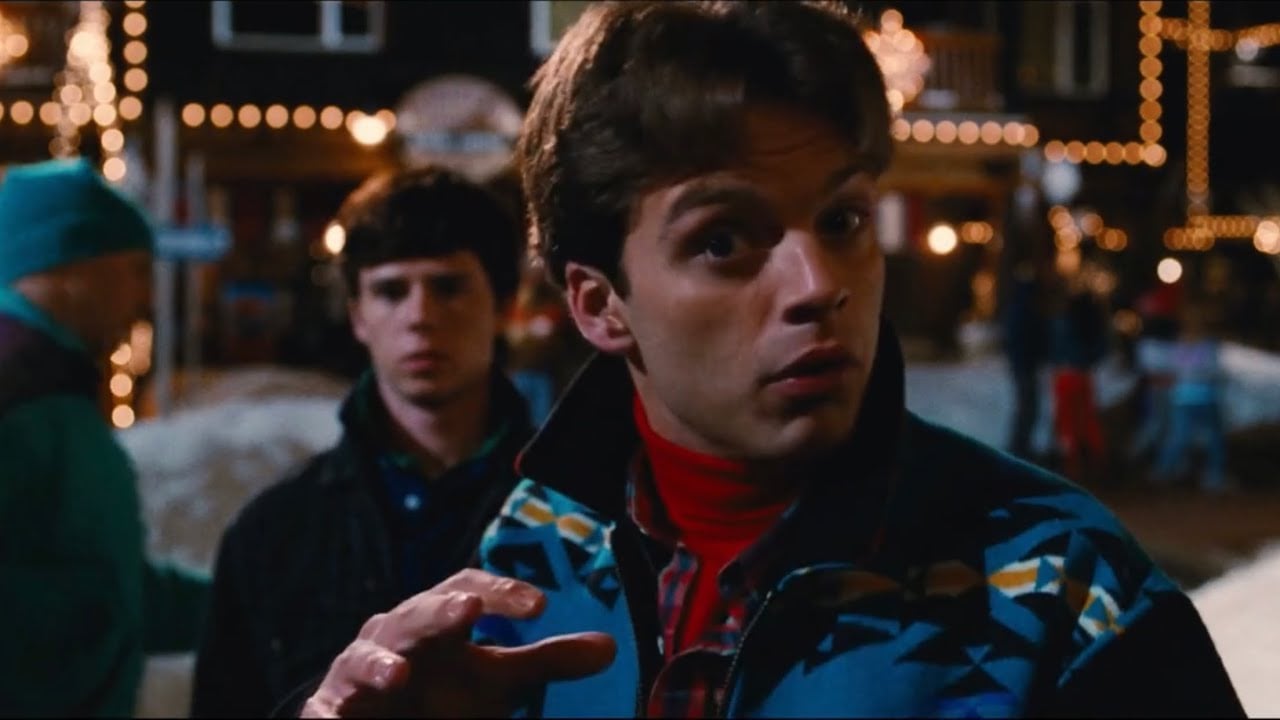 2010’s Hot Tub Time Machine was an adventure comedy that featured the talents of John Cusack & Craig Robinson. The film told the story of four friends who accidentally encounter a magical hot tub that takes them back to their glory days, presumably in the 1980s at a mountain top ski resort. Stan, who had primarily stuck to TV work up until this breakout supporting role, played the main bully of the film’s heroes.

Sebastian Stan perfectly played the role of Blaine, a prep-school know-it-all who struck a chord with audiences much similar to that of the Skys in Disney’s Johnny Tsunami. Don’t understand the reference? That’s on you. 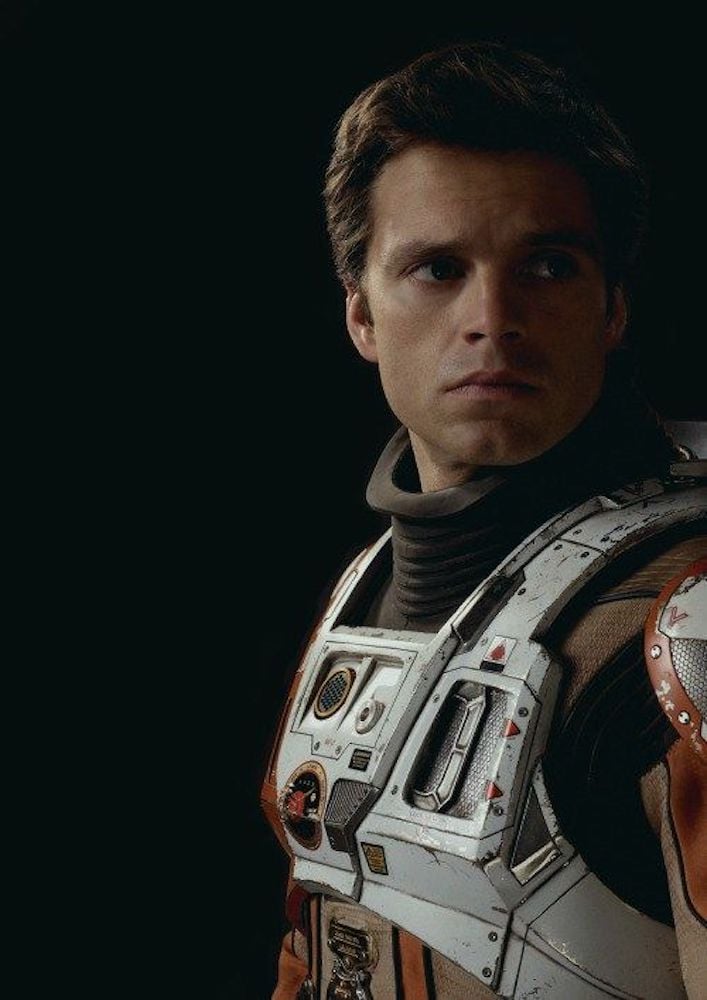 Albeit a small role, Sebastian Stan stood out in Ridley Scott’s 2015 film the Martian, a film that was based on the popular novel of the same name. Stan acted alongside a large ensemble cast, which featured the likes of Matt Damon, Jessica Chastain, Jeff Daniels, Kristen Wiig, Donald Glover, Kate Mara, Michael Pena, and Chiwetel Ejiofor.

The film told the story of Mark Watney, played by Damon, an astronaut who is stuck on the uninhabited Mars after he and his crew suffer an accident. Watney, who was believed to be dead, must find a way to survive alone on the planet while NASA and the rest of the world determine the best way to bring him back home to Earth.

Sebastian Stan played the role of Chris Beck, one of the five astronauts tasked with floating in space until there was a feasible plan to rescue their friend on Mars. Stan, who once again brought his comedic tone to the role, shined alongside his on-screen love interest Kate Mara, giving a performance as memorable as the movie itself.

Stan played the role of Jeff Gillooly, Tonya Harding’s real-life friend, and future abusive husband. While Stan failed to pick up an Academy Award nomination like Margot Robbie and Allison Janney, you simply cannot deny Stan’s swift execution in the role of Jeff, a sleazy human being that might have proved too difficult to play in the hands of another actor.

I, Tonya was the much-needed break in Sebastian Stan’s IMDB in order to separate himself from the role of Bucky Barnes and avoid typecasting in future Hollywood movies. Now, all we need is that [email protected]#% Luke Skywalker series we’ve all been itching to see ever since seeing that side-by-side image of Sebastian Stan and a young Mark Hamill. 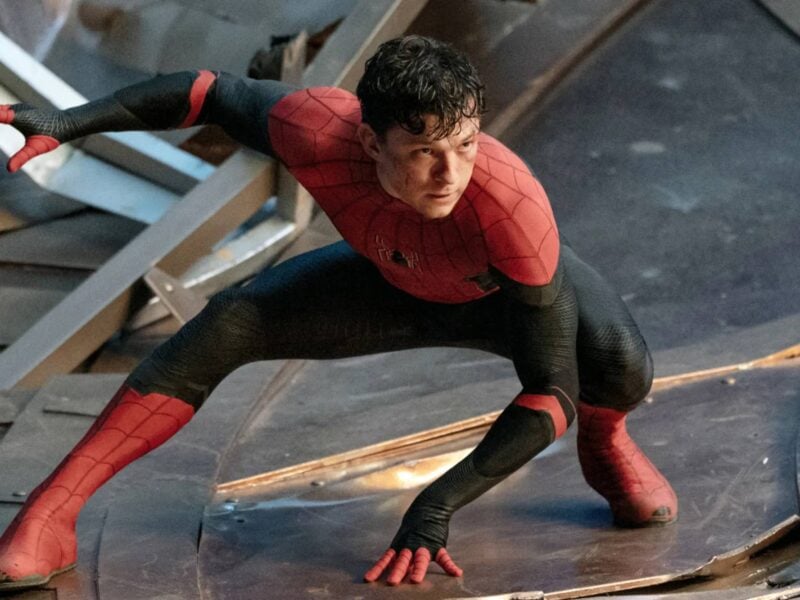 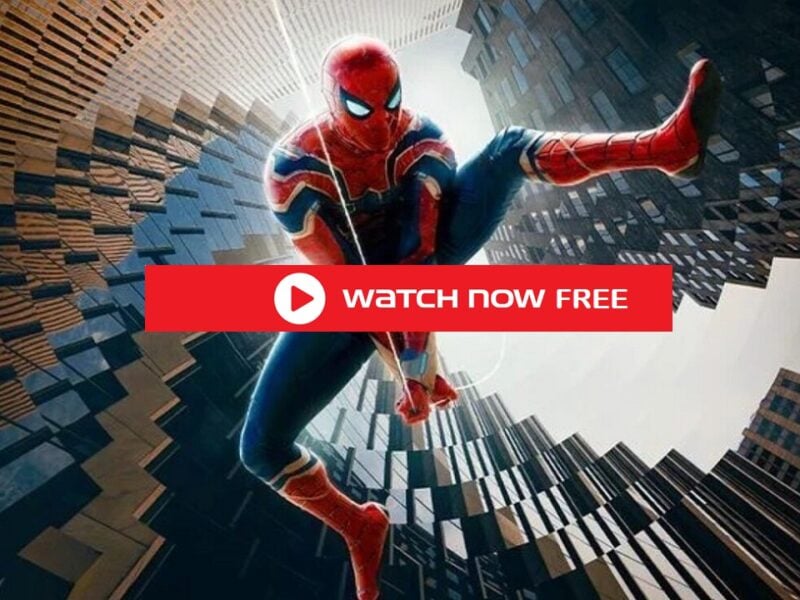 How to Watch ‘Spider-Man: No Way Home’ Online Free at home 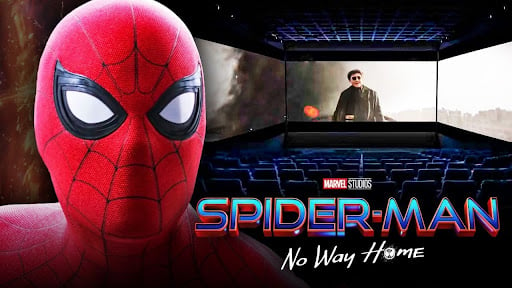