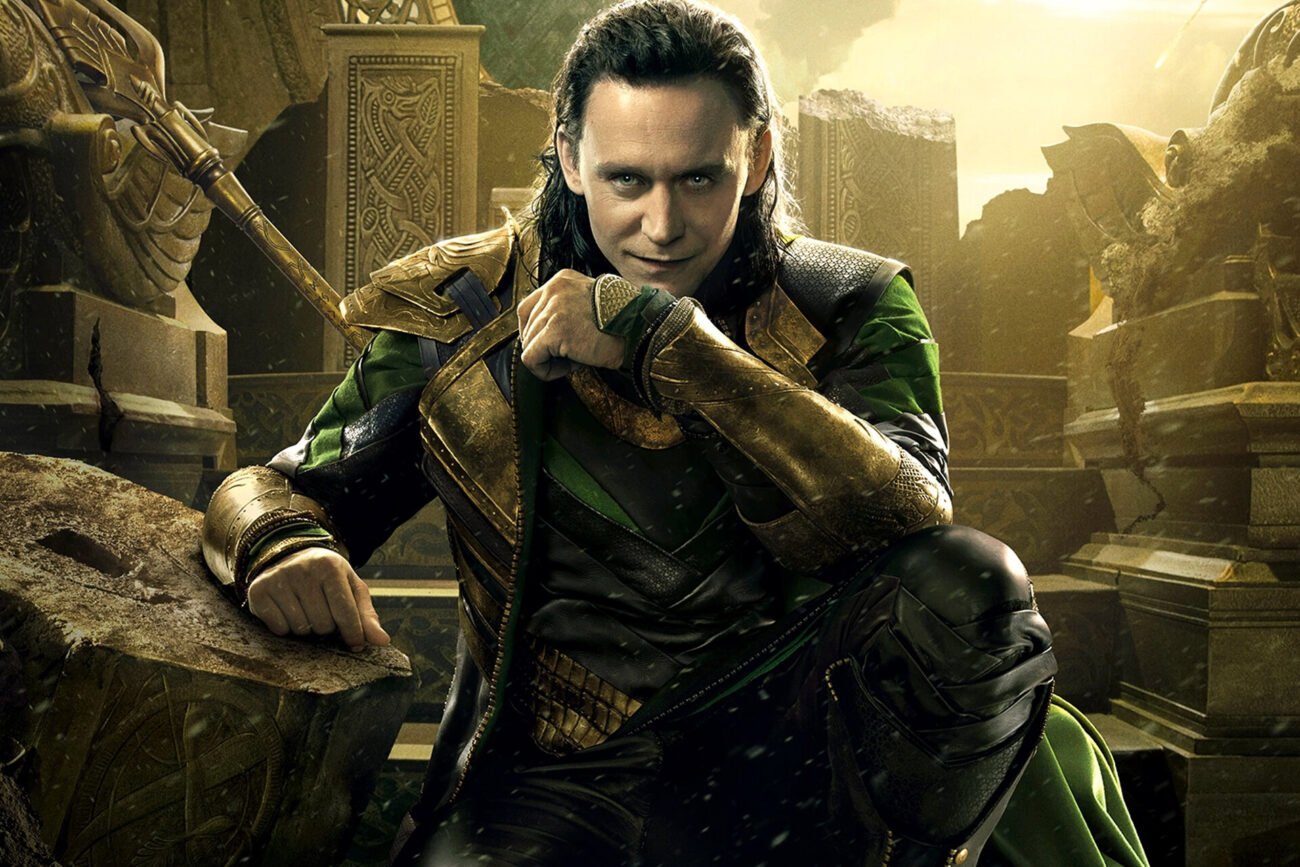 ‘Loki’ finally gets a premiere date: Find out when the series debuts

The character Loki steals the show in every Marvel movie he shows up in and he has thusly amassed a huge fanbase – a large part due to Tom Hiddleston’s striking portrayal of the dubious brother of Thor.

The God of Mischief’s show is the third Marvel Studios series following WandaVision and Falcon & The Winter Soldier, which debuts on March 19th. We now have a new release date for Loki locked in place. Learn all there is to know about Loki and how to experience the superhero series yourself.

What is the release date?

While we knew Loki was slated for release in spring 2021, we had previously expected the series to debut in May. However, the new date to mark on your calendar is June 11th, according to the Marvel Studios Twitter post made today.

Loki is among many Marvel characters getting their own show on the horizon such as Hawkey and Ms. Marvel. While most of these titles remain in the vague “upcoming” 2021 future, Loki will grace our screens ahead of them all.

Disney+’s TV series library will be getting a major Marvel buff, but the superhero studio is also readying new movies to hit theaters such as: Black Widow (May 7th), Shang-Chi and the Legend of the Ten Rings (July 9th), Eternals (Nov. 5th) and the Sony co-production Spider-Man 3 (Dec. 17th). Of course, due to pandemic uncertainties, these dates may shift around. 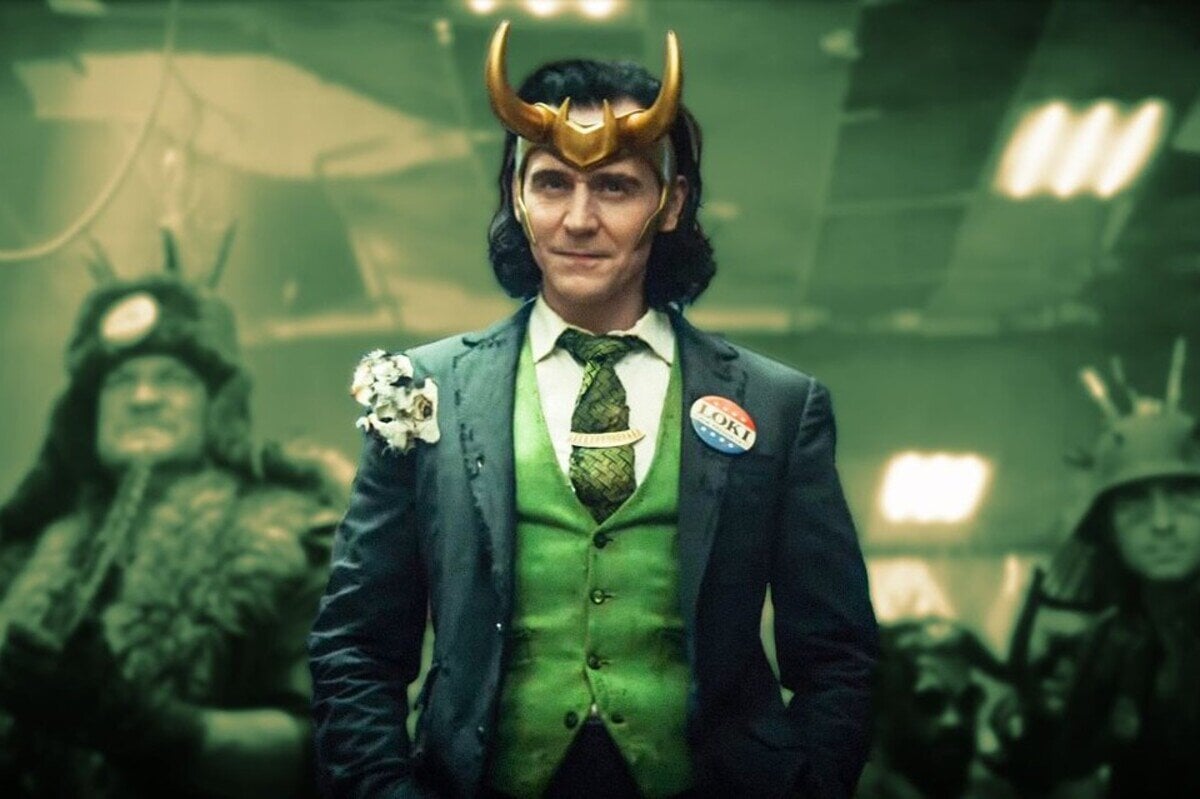 What will Loki be about?

Loki previously played villainous opposition or supporting roles to the main characters throughout his appearances in 2011’s Thor, 2012’s The Avengers, 2013’s Thor: The Dark World, 2017’s Thor: Ragnarok, and Avengers: Infinity War. But Loki will be all about him, his shenanigans finally making their way to the forefront.

Taking place after the events of Avengers: Endgame, Loki will focus on the character’s undisclosed activities on the trickster’s agenda. The official synopsis reveals very little about the actual plot, but the minor tease seems to suggest he’ll have control of the tesseract, meaning he’ll be able to jump through time. With all that power, who knows what he’ll be up to. 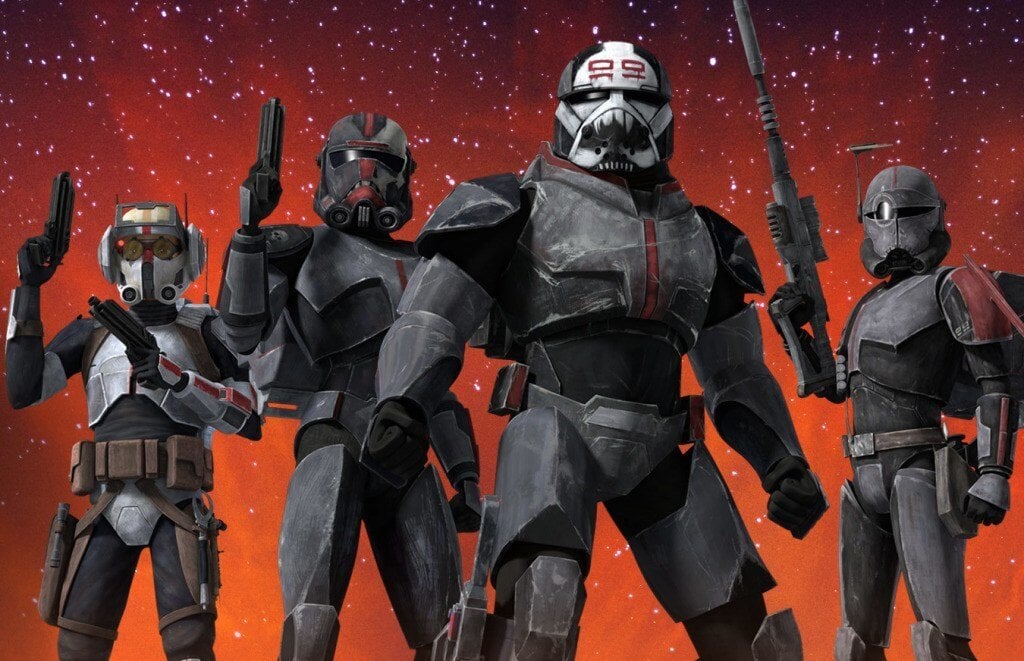 What else can you expect from Disney+?

At the Television Critics Association winter press tour which took place today, Disney announced many upcoming releases alongside Loki. Prepare to expand your watching list, because the spinoff barrage is just beginning.

Star Wars: The Bad Batch will take place right in the “aftermath of the Clone War”, focusing on a troupe of “elite and experimental clones of the Bad Batch”, a squad of talented clones  who “vary genetically from their brothers in the Clone Army” introduced in the older Star Wars animated series The Clone Wars. 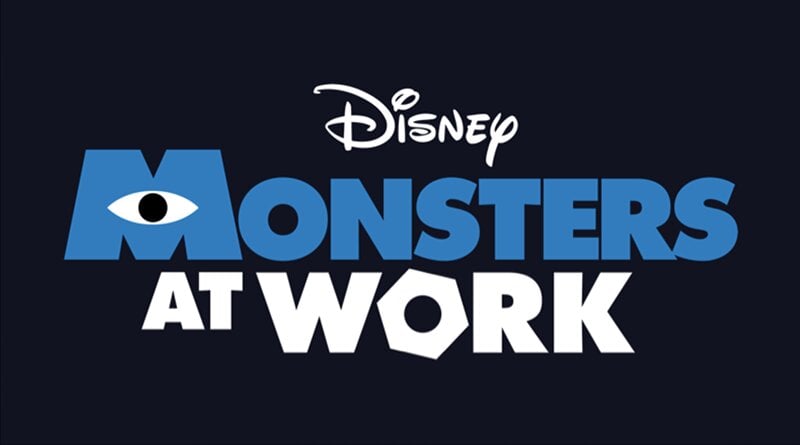 Monsters at Work will also pick up after the concluding events of Disney’s Monster Inc.. The series will begin after the Monsters, Incorporated power plant switched from harvesting screams to laughter to fuel the city of Monstropolis.

The new protagonist will be Tylor Tuskmon – “an eager young monster who graduated top of his class at Monsters University”. When he finds out that “scaring is out and laughter is in”, it’s a whole new ballgame for workers at Monsters Inc. who have to roll with the punches.

If you’re chomping at the bit to watch more Marvel series, you may be holding out for The Falcon and The Winter Soldier which has been determined to arrive on March 19th. This series will star Anthony Mackie as Sam Wilson (The Falcon) and Sebastian Stan as Bucky Barnes (The Winter Soldier). The pair who joined up at the end of Avengers: Endgame go on a “global adventure that tests their abilities – and their patience.”