Why Script2Screens is the screenwriting contest of our dreams

Script2Screens just became our 2020 resolution. The screenplay competition for aspiring scriptwriters is our every dream realized. Why? Well not only does the grand prize offer $50,000 in cash and value to produce, shoot and edit your script from an A-level professional team, including an award-winning director, it also includes a one-on-one meeting with one of Script2Screens’s professional judges, an hour-long meeting with an A-list camera operator, and submission into the Golden State Film Festival and the Santa Barbara International Film Festival.

Intrigued? We thought so.

Who are Script2Screens’s A-level industry professionals?

The six judges for Script2Screens’s competition are all industry veterans who have tons of knowledge to drop, taking your screenplay to the next level.

American screenwriter, producer, and director Steve Conrad sold his first screenplay at the age of 19. He scripted and directed The Pursuit of Happyness and The Weatherman (which he also produced). Conrad also wrote, produced, and directed two seasons of Patriot streaming on Amazon Prime Video and Perpetual Grace, LTD on Epix. 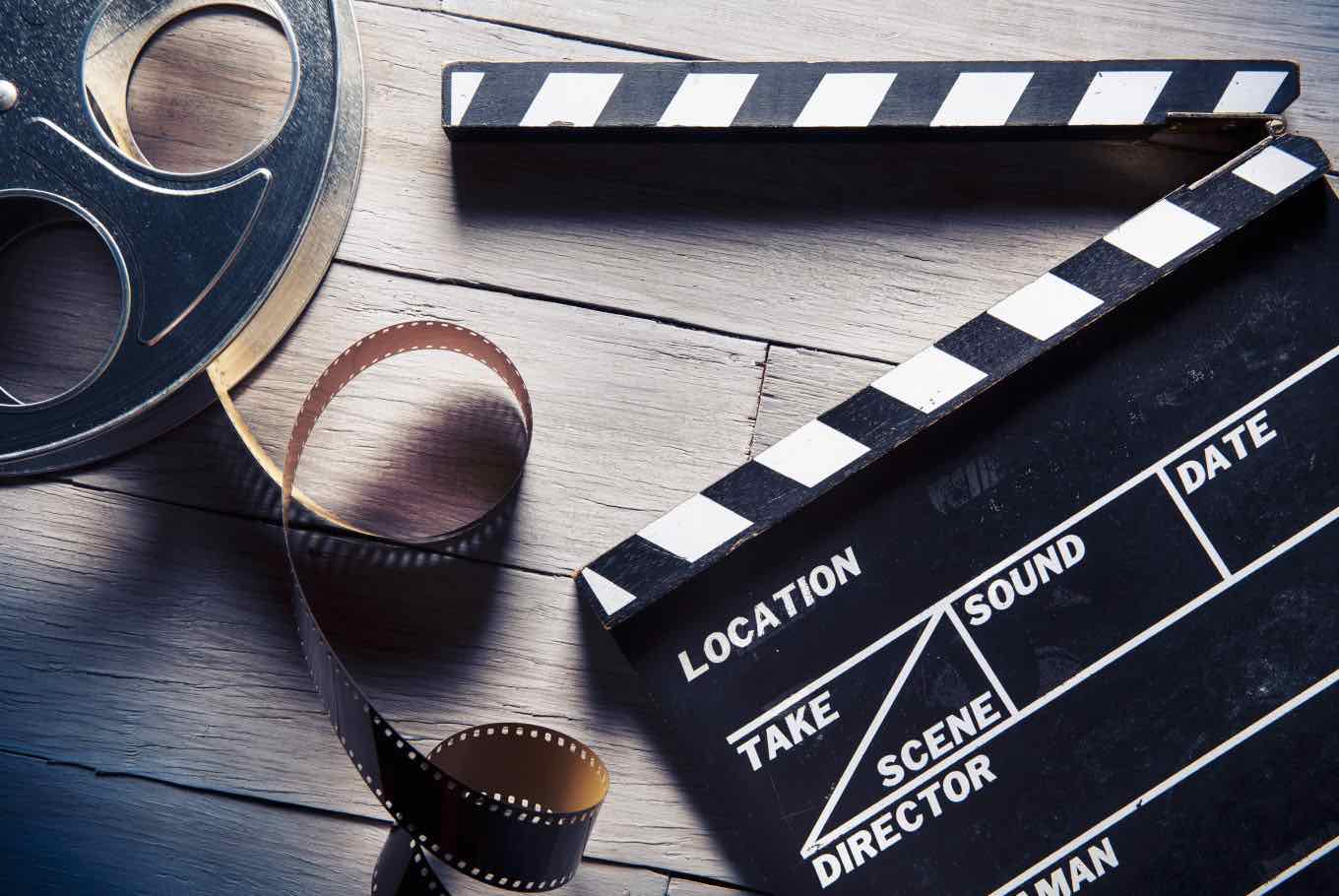 American film and television producer Mark Johnson won the Best Picture Academy Award for producing the 1988 drama, Rain Man, starring Dustin Hoffman and Tom Cruise. He also produced The Chronicles of Narnia: The Lion, the Witch and the Wardrobe. The film was nominated for three Academy Awards and three BAFTAs, winning one of each. More recently, Johnson was an executive producer on Breaking Bad, Rectify, and Better Call Saul.

Tom Ortenberg served as CEO at Open Road Films, the theatrical distribution company founded by AMC Entertainment and Regal Entertainment Group. He spent over 12 years at Lionsgate Entertainment, serving as President of Theatrical Films until he left in 2009 to take the same position at The Weinstein Company. He was named by The Hollywood Reporter as one of the most influential people in Independent Film.

Arthur M. Sarkissian is an Armenian-American film producer mainly known for the Rush Hour series. His work as a producer also consists of major blockbusters like While You Were Sleeping (1995), Last Man Standing (1996), and The Foreigner (2017).

Producer Steven Schneider is one of the go-to experts in genre films. Following the record-breaking success of 2009’s PARANORMAL ACTIVITY, a film he helped bring to the screen, Schneider quickly amassed a slate of impressive films and television series, including James Wan’s Insidious (2011), Barry Levinson’s The Bay (2011), William Brent Bell’s The Devil Inside (2011), Oren Peli’s Area 51 (2012), Rob Zombie’s The Lords of Salem (2012). He has spent the last several years working with powerhouse producer/director, M. Night Shyamalan on Split and Glass.

Jackie Tepper is currently the Producing Partner of Dances With Films Independent Film Festival in Los Angeles California. Prior to her current role, she worked on in-house productions and attended major film festivals year-round in an acquisition and talent scouting capacity.  Additionally, Ms. Tepper has been involved in feature film development and finance. 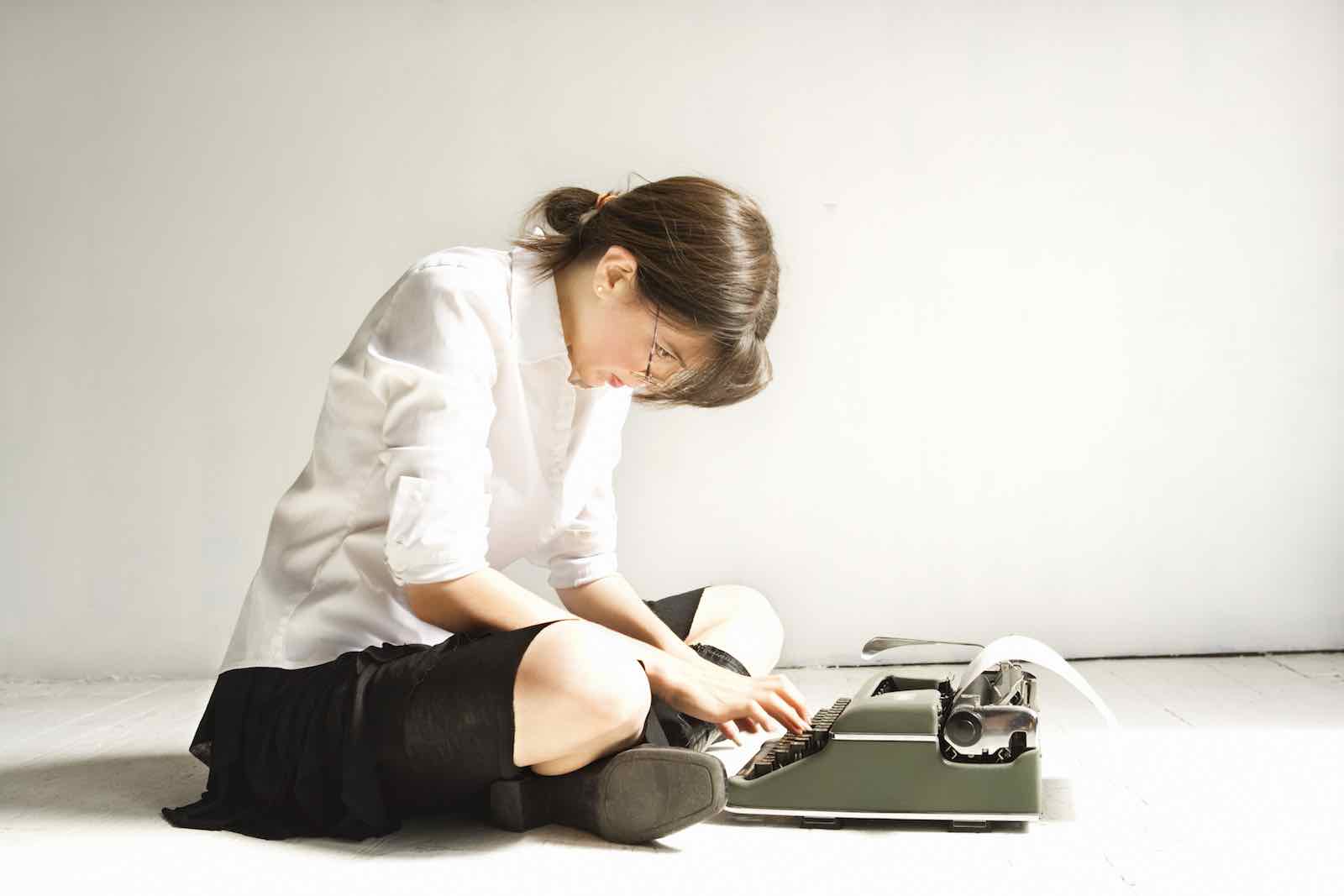 What do I need to enter?

Entering Script2Screens is simple enough. Each applicant submits a short script (maximum of 10 pages in length) for consideration. The script can be for a stand-alone short film or for a scene or excerpt from your feature or pilot script that serves as an adequate teaser or proof of concept for your project. Bear in mind, your short-form content should have a beginning, middle, and end and should be able to be produced for the approved Grand Prize Winning budget ($50,000).

Yes! Three runners-up will all be granted one-on-one meetings with one of the professional judges named above. Additionally, there is a multitude of amazing prizes awarded to the three runners-up, including meeting with a talent agency, and the development of an original score.

What makes the Script2Screens contest different?

If your dream is to be a screenplay writer or filmmaker, you essentially need two things:

A high-quality project to showcase your work to shop to producers and studio executives, and industry access to these high-powered decision-makers. This contest gives you both.

Go straight to the source, and check out Script2Screens online. If you want to find Script2Screens on social media, they are on Facebook, Instagram, and Twitter. If you have a question and want to reach out directly, you can email them at [email protected]