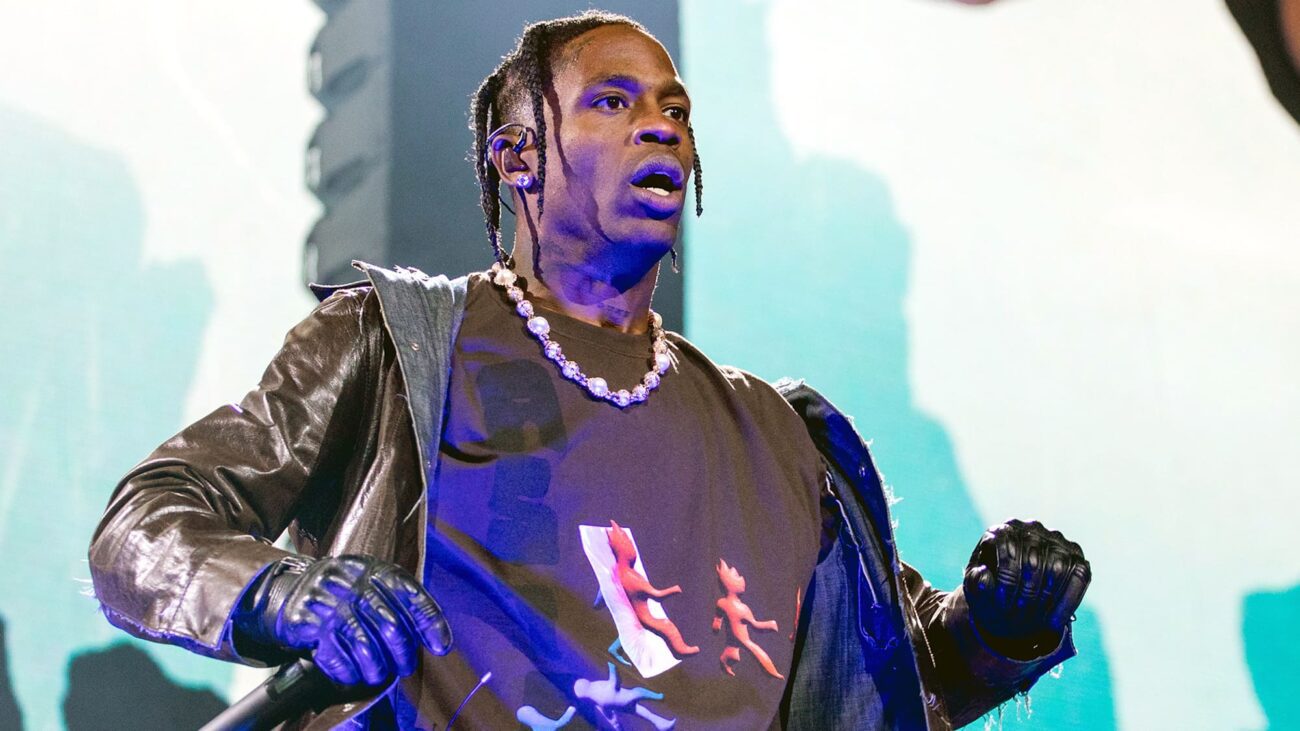 Things seem to only be getting worse for Travis Scott following the tragedy during his concert at the Astroworld festival. Sources told Today that the “goosebumps” singer was spotted at an after-party following the fatal incident. The carnage occurred when a large festival crowd rushed the stage as Travis Scott appeared for his concert.

Eight people died during the Astroworld debacle, with dozens more injured or hospitalized. Travis Scott allegedly didn’t know of the havoc when he attended a bash at Dave & Busters thrown by Drake. Scott & Drake performed together at the concert, with both being implicated in a number of lawsuits. Scott apparently left the party when he learned of the deaths.

These legal battles appear to be only the beginning of Scott’s consequences. Authorities are still attempting to understand how the atrocity at Astroworld occurred. In order to help you better understand what happened, let’s take a look at the calamity that occurred in Houston. 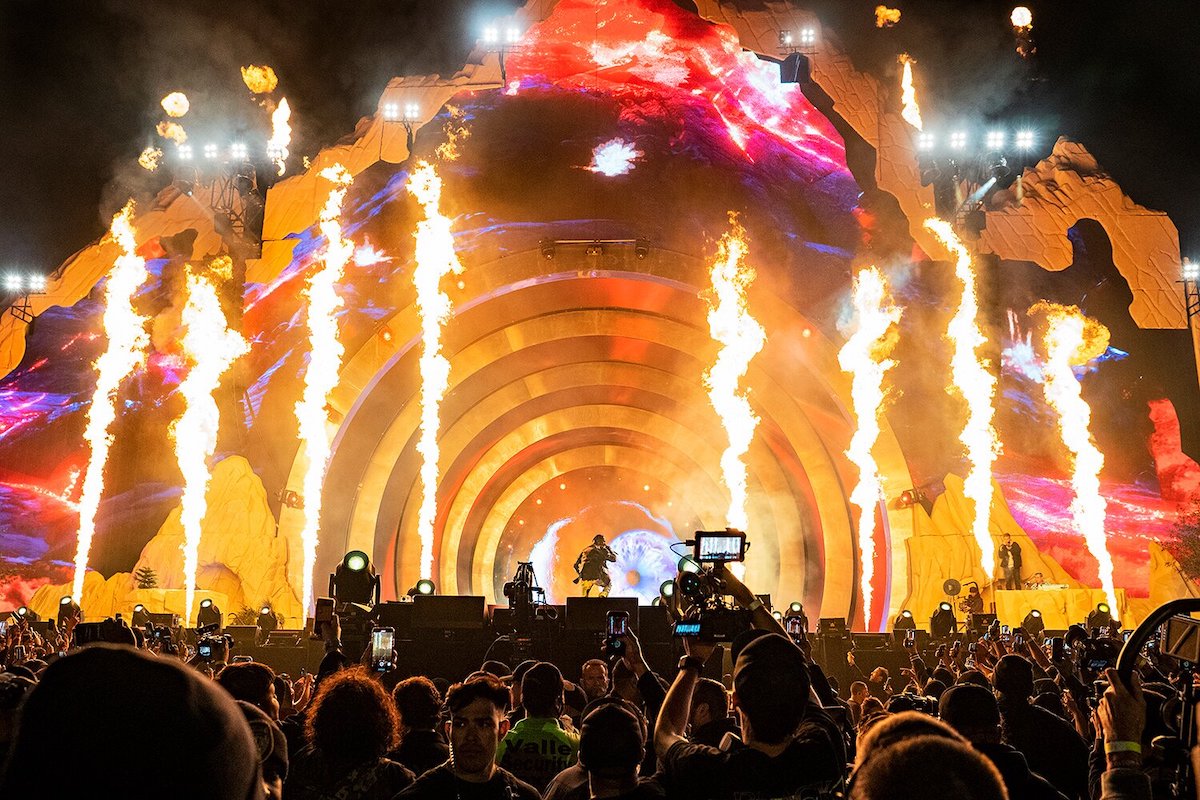 Remember the fifth of November

Astroworld 2021 was set to be one of the biggest music festivals of the year. The lineup included popular acts such as Young Thug, Tame Impala, and Toro Y Moi. Held in Travis Scott’s hometown of Houston, Texas, festivities were supposed to last for two days on November fifth & sixth. Unfortunately, the events that unfolded on the first night cut the festival short.

Once fans realized that things had gotten out of hand, they started chanting “stop the show!” Travis Scott allegedly continued the concert for thirty-seven minutes after this, finishing his set in its entirety. During this time, attendees were suffering cardiac arrest due to the heat & compression of the crowd. Paramedics transported a stream of limp bodies away from the action.

In the throngs of concert-goers, people were being trampled & succumbing to their injuries. It was made public recently that a nine-year-old suffered severe injuries during the concert & died several days afterward. Emergency medical technician Remington Richardson said that when he tried to call for backup, his pleas got drowned out by the volume of the music. 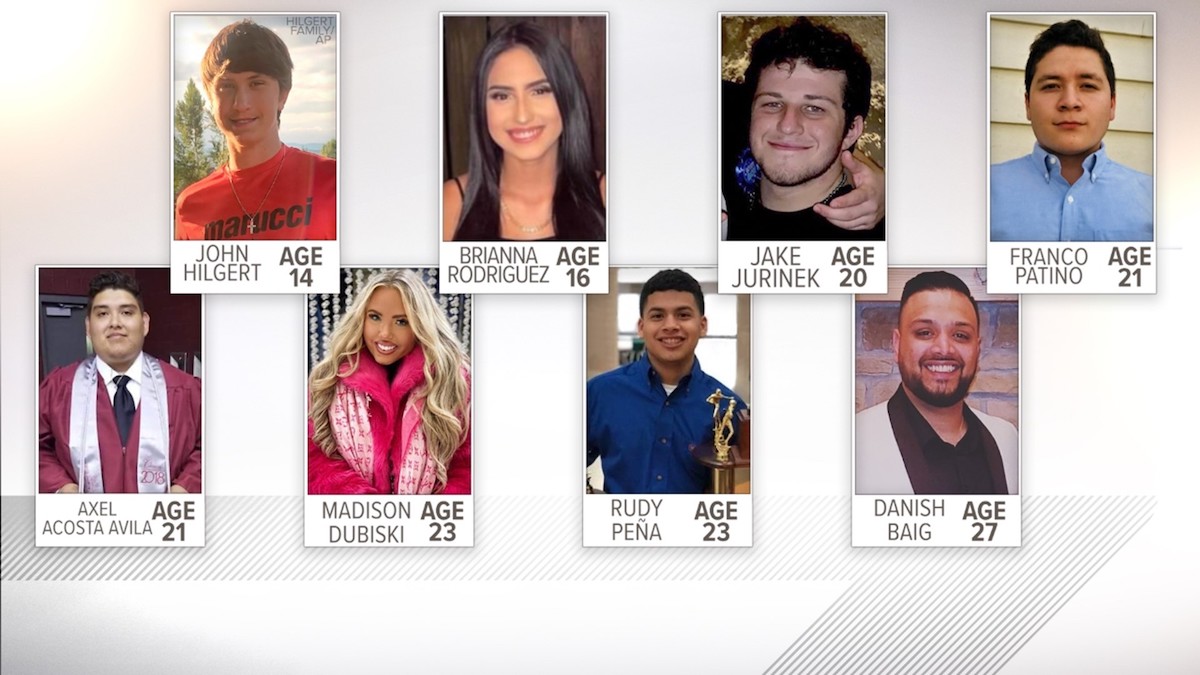 Richardson said, “I know for damn sure whoever my hands touched, I did my absolute damnedest to provide the best care I could.” Richardson remembered trying to save a girl who’d passed out while other festival-goers cried for his assistance. Details like this give us a better sense of what it was like to be in the midst of the Astroworld chaos. 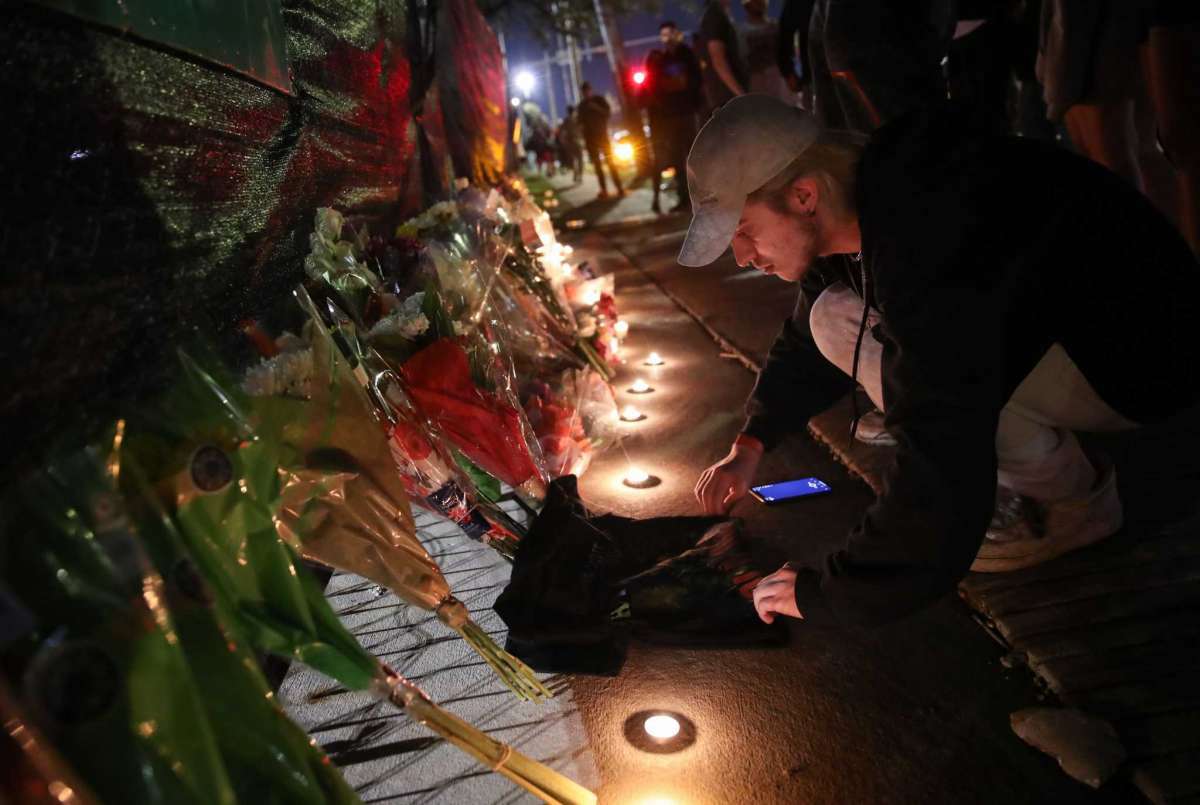 Reaction to the catastrophe

Most of the world learned of the tragic occurrence in Houston on Saturday, November sixth. Since then, Travis Scott & the Astroworld concert have been the subject of much public scrutiny. Officials in Houston have spoken out to the media about what led up to the mass casualty event. Houston fire chief Samuel Pena attributes the disaster to a failure to communicate.

Pena told CNN that “on scene we did not have direct communications with those organizers.” Pena also pinned some of the blame on Travis Scott, whom he says should have stopped the concert at the first sign of danger. Both Scott & his partner Kylie Jenner claim that they didn’t know the circumstances until after the show.

Darius Williams was hired to work the festival, yet quit the day before it opened because he felt there was a lack of training amongst the staff. Williams commented that “I don’t feel like safety was really taken into consideration for the staff nor the attendees of the festival.” In total, over forty lawsuits have been filed against Travis Scott & Astroworld organizers. 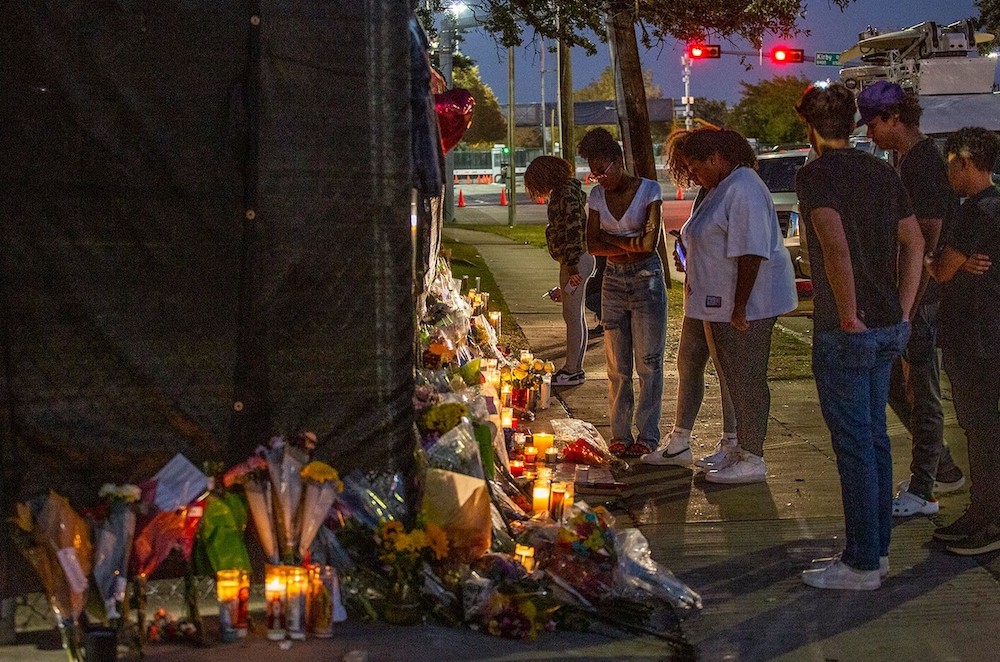 Travis Scott’s attorney Edwin F. McPherson complained that he feels this scapegoating of his client is getting nothing done. McPherson stated that “Investigations should start proceeding over finger-pointing so that together, we can identify exactly what transpired and how we can prevent anything like this from happening again.”

Travis Scott appears to only be slipping deeper into hot water following the misadventure at his Astroworld concert. What do you think of what happened in Houston? Let us know in the comments.