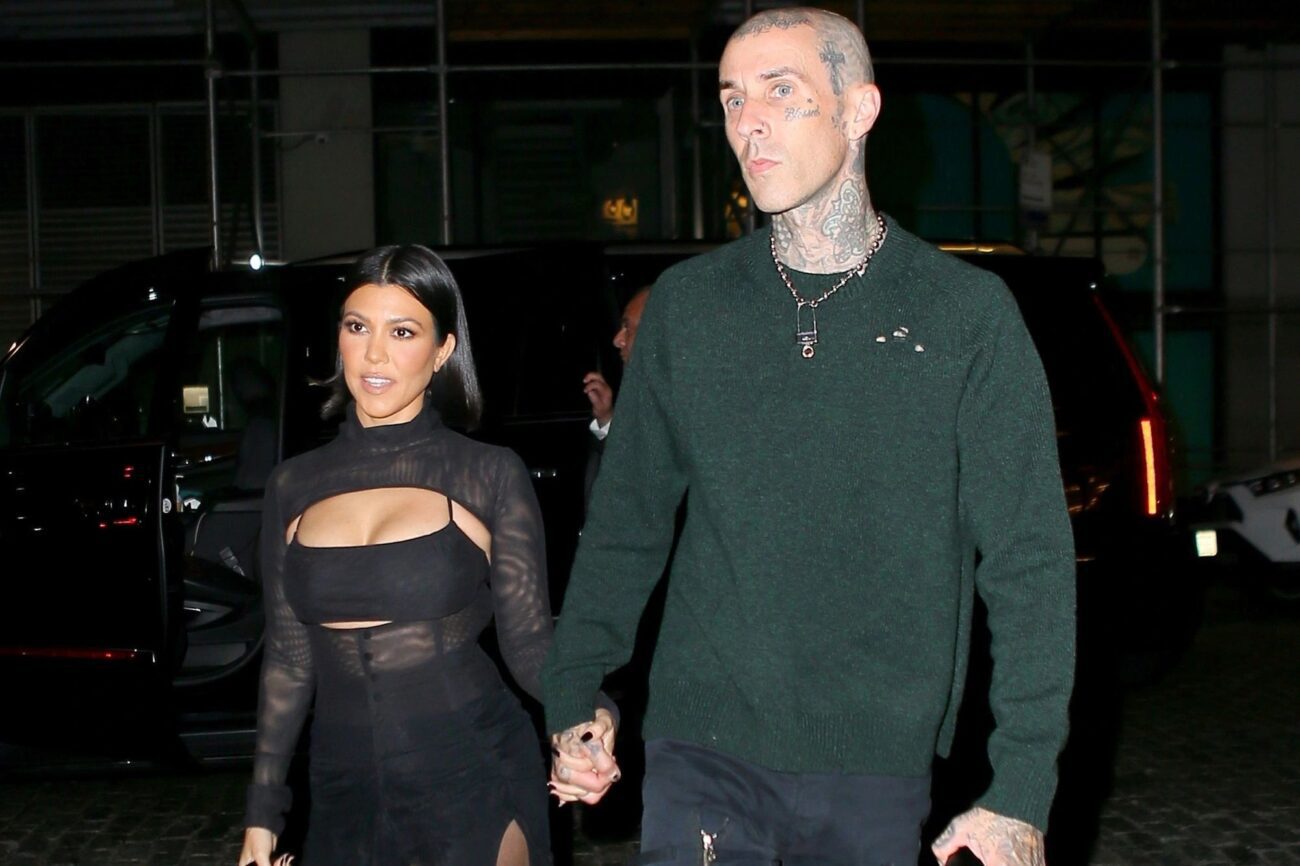 That being said, many people are curious just how Scott Disick feels about the news, who of course once shared a decade-long relationship with the reality star before the two called it quits a few years back. Since then, Scott Disick has gone on to date many other women, such as Sofia Richie and more recently Amelia Hamlin, the daughter of the Real Housewives of Beverly Hills star Lisa Rinna and Clash of the Titans star Harry Hamlin.

Of course, given Scott Disick’s recent behavior, it seems clear that he’s still not over his love for Kourtney Kardashian, and perhaps her recent engagement is further proof that his heart is truly breaking, especially given the context in which his most recent relationship ended. Might that have been a sign of just how much Scott Disick loves Kourtney Kardashian? We believe so, seeing as he’s yet to comment on the engagement. 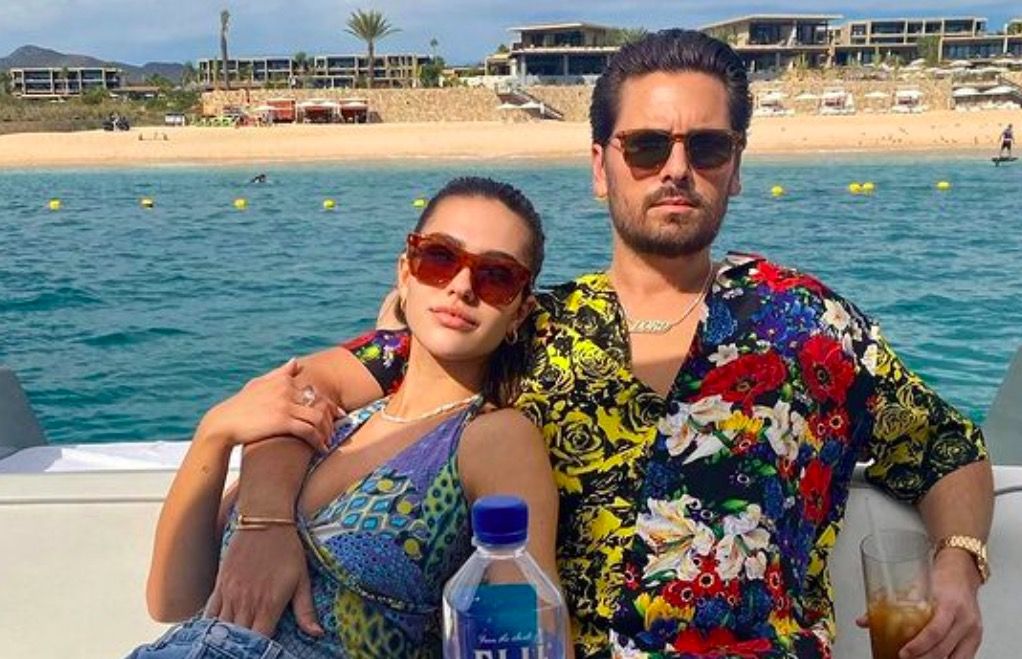 The Keeping Up With the Kardashians star Scott Disick & Amelia Hamlin recently split after eleven months together, which happened only a week or so after he was exposed for dissing ex Kourtney Kardashian in a series of alleged leaked messages. Sour grapes, or a broken heart? It’s got to be one of the two for Scott Disick, right?

“Amelia broke up with Scott over the weekend,” an unnamed source told E! News about the split. “Scott agreed that he feels he needs to be single right now. They had a lot of fun together but it was never going to be a long-term relationship.” Before the news of the split broke, Amelia Hamlin had seemingly been hinting that the two might’ve been on the breakup path by posting a cryptic quote.

“Never settle for less. Not with your job, your friends, and especially not with your heart,” the quote read. “Continue to seek what you are looking for and do not shrink yourself for the sake of other people. You deserve the best.” with the original message, Hamlin wrote across the post, “This is it.” 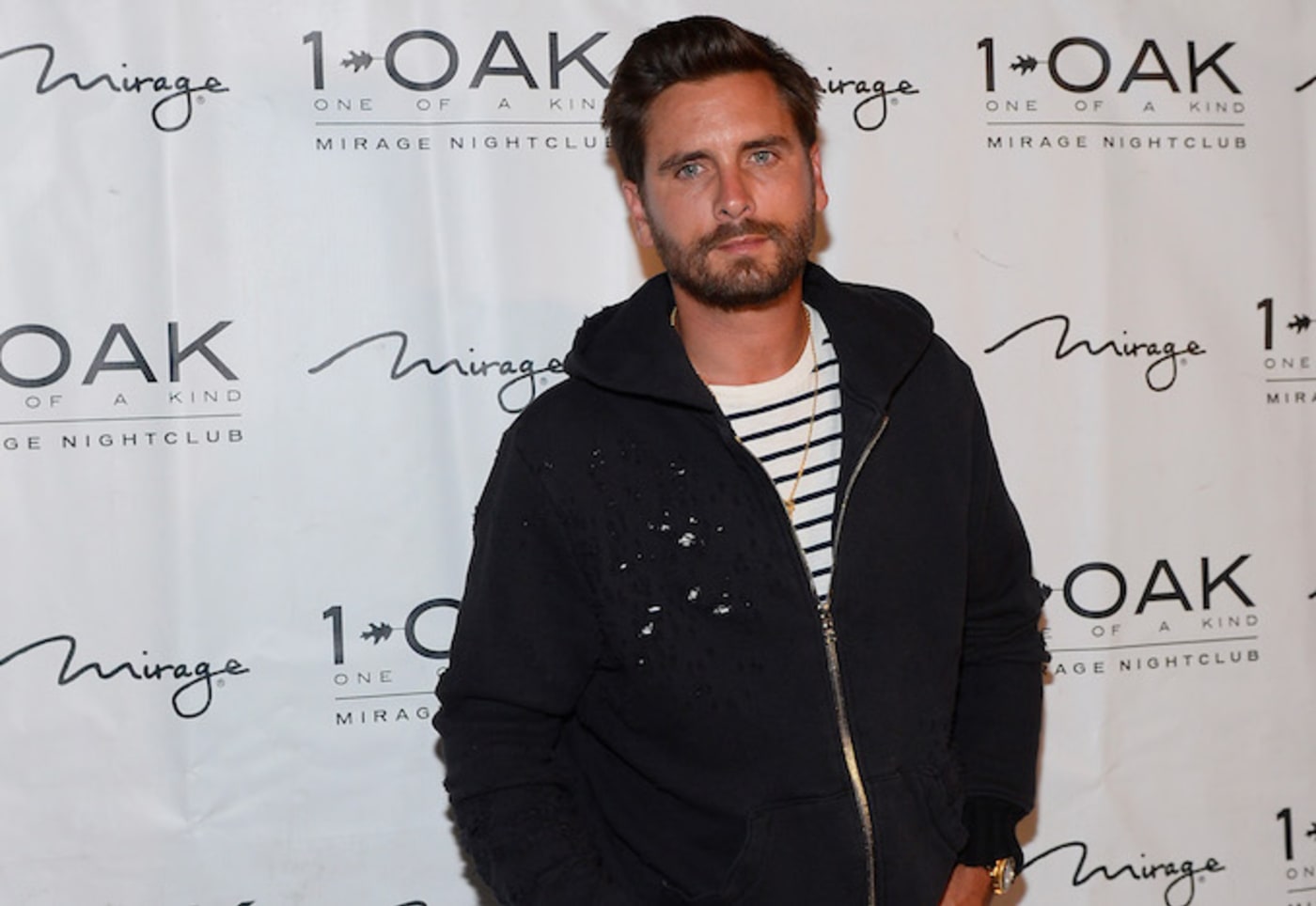 Is Scott over Kourtney?

Naturally, we have to assume that Amelia Hamlin was referring to the released messages Disick sent to another former boyfriend of Kourtney Kardashian, Younes Bendjima regarding Kardashian’s recent appearances with Blink-182 drummer Travis Barker. The message read as followed:

“Yo is this chick ok!???? Broooo like what is this. In the middle of Italy,” Disick purportedly wrote alongside a photo of Kardashian riding Barker on a speedboat while on vacation. Of course, the pair has also been anything but shy regarding their PDA, even touching tongues on multiple red carpets in 2021 for all the paparazzi to capture.

“Doesn’t matter to me as long as she’s happy. PS: I ain’t your bro.” Bendjima wrote back before posting Disick’s messages on his Instagram Story for everybody to see. “Keep the same energy you had about me publicly, privately,” he wrote in a follow-up post. 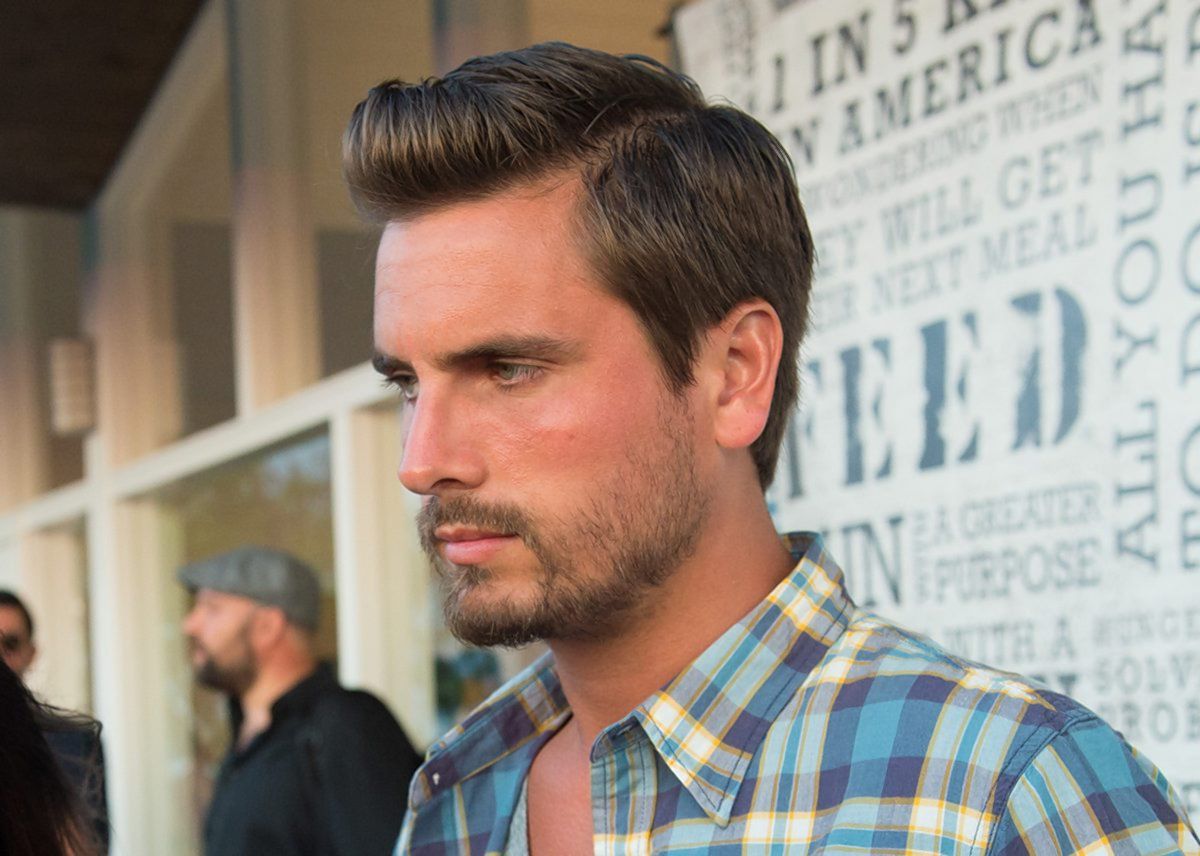 Of course, many who watched Keeping Up with the Kardashian’s final season realize how Scott Disick still has feelings for Kourtney Kardashian, a woman with whom the pair share three children together. Scott Disick was a prominent feature on the show, regardless of his dating status with the eldest sister. That being said, we’re curious if his current actions might further separate him from the Kardashian family. Hopefully not.