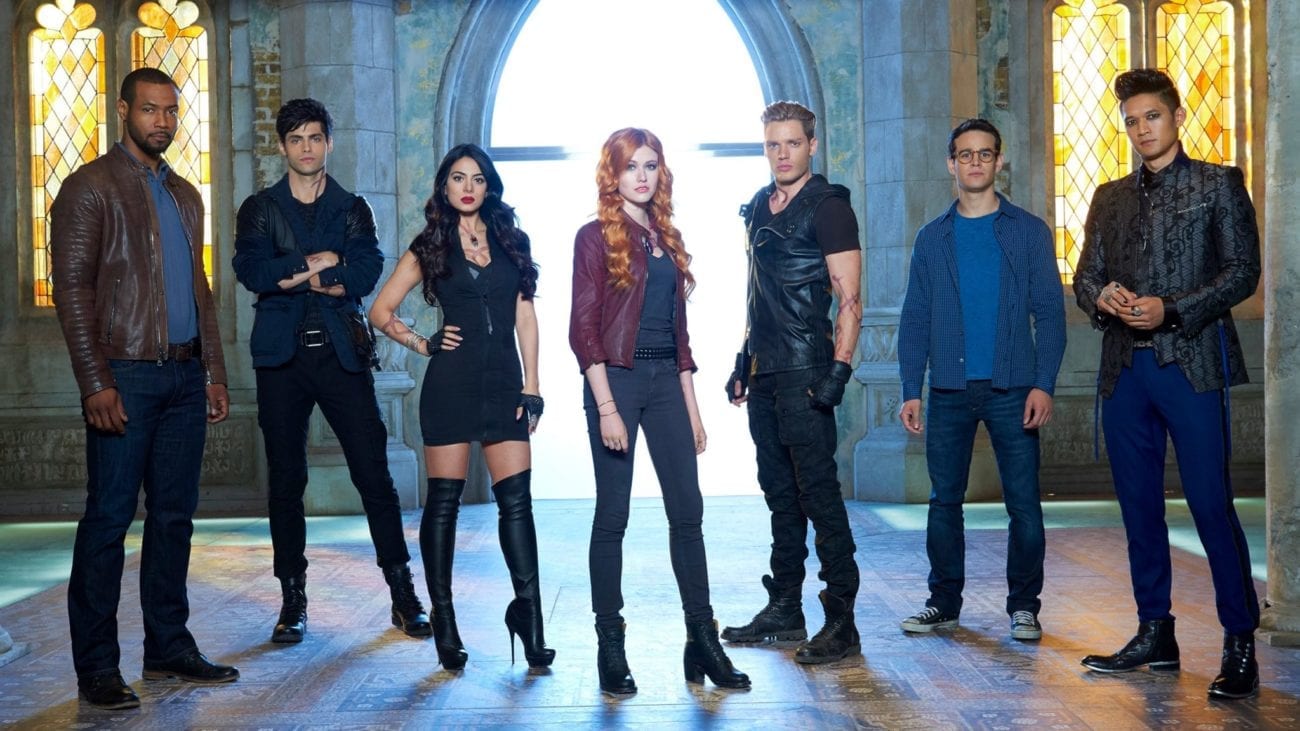 #SaveShadowhunters: Here’s how a People’s Choice vote might do just that!

It’s too soon to say goodbye to the second, and far more successful, attempt to adapt Cassandra Clare’s magical series of books, prematurely cancelled after just three seasons. After the thrilling action, intriguing mysteries, and passionate, whirlwind romances – not to mention a stack of awards and nominations – Freeform pulled the plug on the best fantasy show on television.

We’ll be forced to let it go when Season 3 concludes next year.

And, just to rub it in, shows like Brooklyn Nine Nine and The Expanse are being brought back from the dead left right and center, while Shadowhunters fans have to settle for a marginally extended season finale.

Not only has it consistently produced a twisting, compelling narrative that keeps us hungry for more, Shadowhunters breaks stereotypes and throws gender roles out the window in every episode with some of the best LGBTQI representation on TV right now.

We’re still looking for ways to contribute to the growing #SaveShadowhunters campaign; you can show your support by voting for Shadowhunters in this year’s People’s Choice Awards.

Voting opens on September 24th, and we’re here to give you a rundown of all the awards for which Shadowhunters could be eligible. With your help, the show could sweep the ceremony and force Freeform to reconsider its cancellation.

Axing shows is based on ratings, not reviews, and while the show was a consistent performer for the channel, Freeform neglected to consider the significant number of fans watching on streaming platforms like Netflix. With fans’ valuable contributions, a PCA nod could convince Netflix – who hold the international broadcast rights for the show – to save Shadowhunters from TV hell.

Get your votes in before October 19th.

Sadly, Shadowhunters hasn’t been given recognition in this category, but luckily the PCAs allow you to enter your own nomination. The show certainly deserves this award more than the problematic 13 Reasons Why or trash like The Big Bang Theory that gets a nomination every year.

If Riverdale was nominated, Shadowhunters deserves to be up there, too, as it’s essentially how the CW adventures of Archie would play out if it was written better and featured vampires & demons.

So many Shadowhunters stars would qualify here, but we urge you to rally your support for Dominic Sherwood, whose performance as Jace is absolutely starmaking. And aren’t you desperate to see a surprise winner take the trophy from Young Sheldon’s smug little face? Or what about the exceptional Harry Shum Jr. as Magnus Bane, one half of Malec, who gets our vote for the hottest (and most progressive) couple on TV. 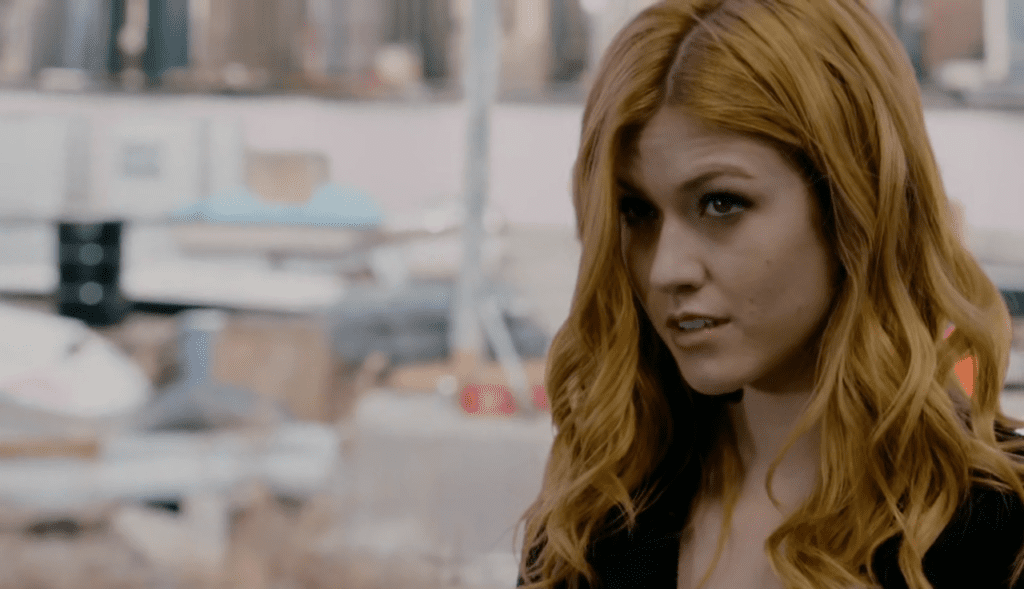 This is just a no-brainer. Get Katherine McNamara up on that list. The breakout young talent has carried Shadowhunters since its very first episode, and were it not for her remarkable central performance we wouldn’t have fallen in love with the show’s world as much as we have.

The Bingeworthy Show of 2018

Here’s where Shadowhunters international fans can come out in full force. Freeform should sit up and take notice of the fact that ratings aren’t confined to live viewers. Shadowhunters has a great position with Netflix, which could become home to many more seasons in the future.

We can really do some damage in this category. Finally, Shadowhunters has actually received this well-deserved nomination and absolutely deserves a chance against a predictable slew of Marvel and DC superhero shows. If the show wins this award as well as some unexpected nods in other categories, there could be a revival on the horizon.

Get voting here, and don’t forget to tune in on November 11th to see if Shadowhunters receives the recognition it truly deserves.