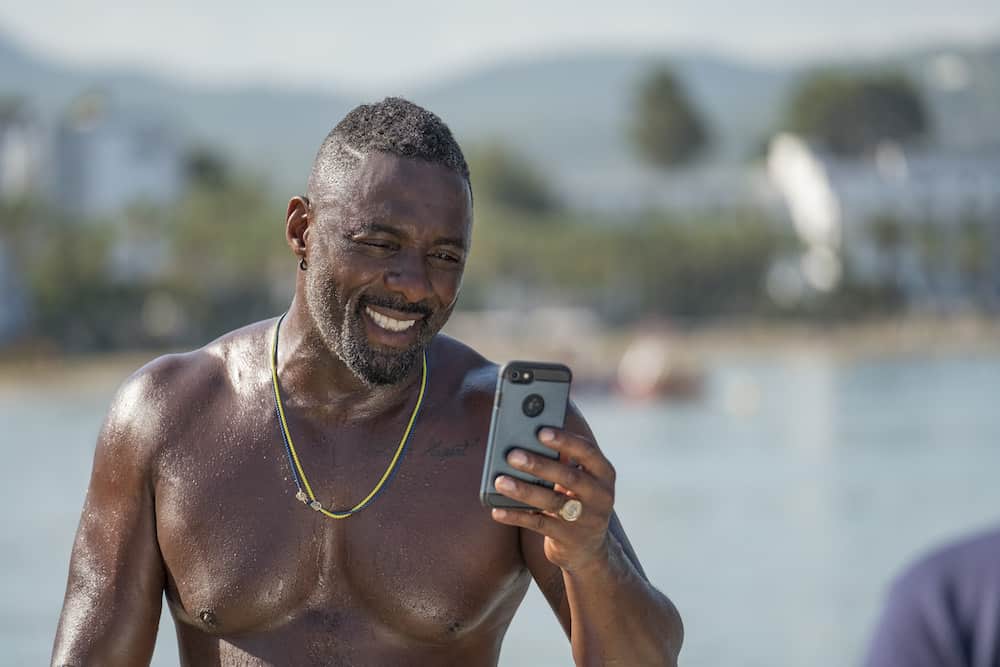 It’s not everyday we’re treated to a comedy starring Idris Elba since the actor typically stars in action-packed dramas – even though Elba, funnily enough, had a role in The Office, one of the all-time greatest TV comedies. So to see Elba turn on the comedic charm for Netflix’s light-hearted comedy Turn Up Charlie was a surprising yet intriguing change.

However, it was not meant to be as Netflix’s harsh criteria for new shows dealt Turn Up Charlie the kiss of death. We sincerely enjoyed watching Idris Elba play “manny” to a no-nonsense little girl and of course we enjoyed the odd shirtless Idris Elba moments. Even though Turn Up Charlie is off the books, we’d still like to appeal to Netflix to reconsider and bring back the comedy if only for more shirtless scenes. 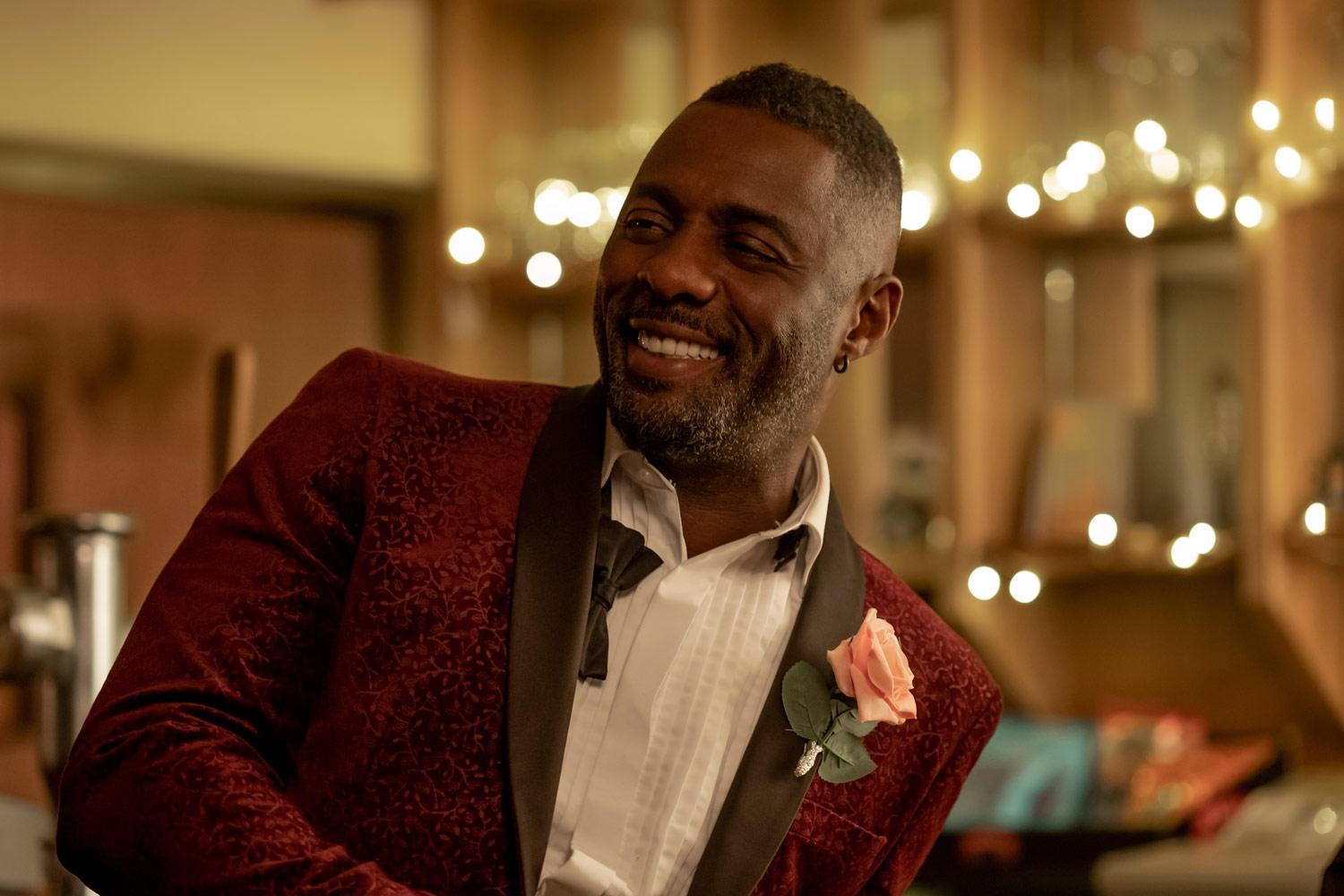 In Turn Up Charlie, Idris Elba stars as Charlie, a DJ whose career has been defined by his one hit in the 90s. Charlie is struggling to get by as a wedding DJ while lying to his parents in Nigeria that he’s remained a big success. Charlie’s childhood best friend, David (JJ Feild) meanwhile is actually a big star after starring in a huge action franchise in America.

David and his immensely successful DJ wife, Sara (Piper Perabo), find themselves in a bind as their precocious child Gabby (Frankie Hervey) continuously drives away any nanny she’s ever had. David ropes Charlie into taking care of Gabby and Charlie obliges, gunning for the chance to persuade Sara to collaborate with him and revive his career. 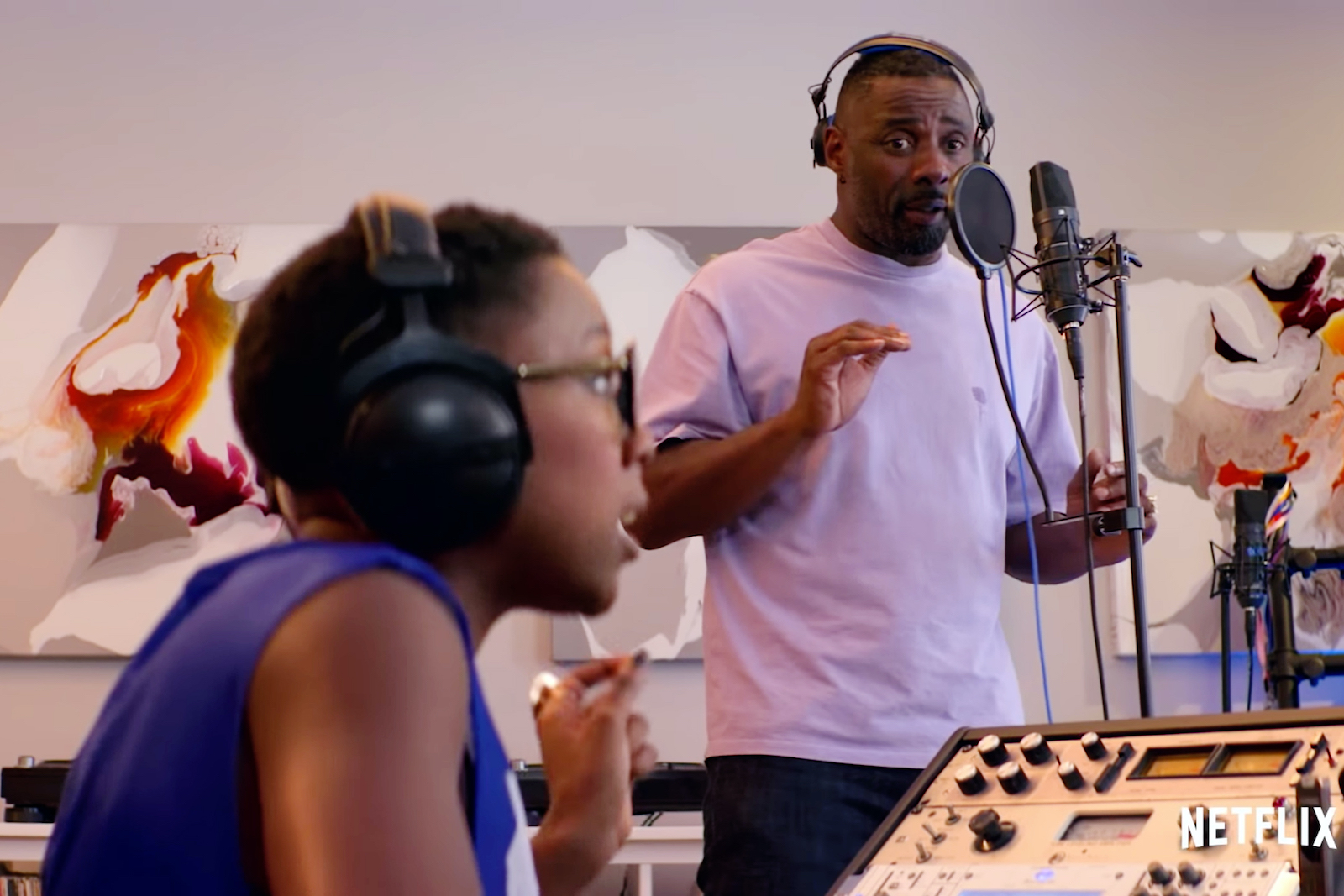 While critics were not impressed with Turn Up Charlie’s writing, the show was received enthusiastically by the audience who praised it for having fantastic energy & being a fun, binge-able watch. The music in Turn Up Charlie also proved to be a big draw for the public.

Turn Up Charlie was co-created & executive produced by Idris Elba along with Gary Reich. The show was inspired by Elba’s experiences as a DJ in real-life, the actor’s DJ handle being DJ Big Driis. Elba was intent on doing a comedy, trying to branch out from his more brooding roles on shows like Luther or The Wire. Furthermore, Elba’s role as a caretaker to a young girl allowed him to display his softer side.

The humor in Turn Up Charlie was amplified by the casting of Guz Khan as Charlie’s good friend Dell and Jocelyn Jee Esien as Dell’s Aunt Lydia. The scenes that feature Dell, Lydia, and Charlie as a comedic trio stand out as the funniest and the most down-to-earth. 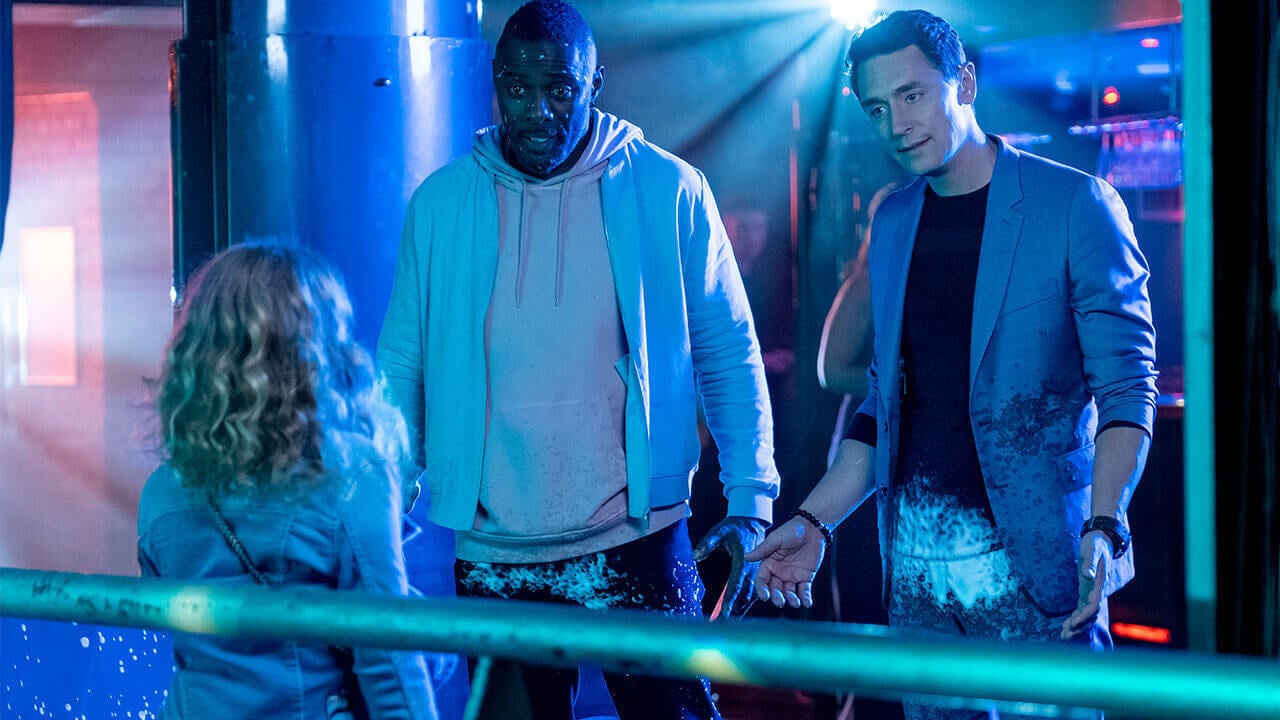 Elba has a future in comedy

It appears that the only complaint that the fans had about Turn Up Charlie was that it was only eight episodes long. It was fascinating to see Elba in a comedic role and we have to admit that it suits him – though we’re not willing to see Idris forsake his dramatic undertakings anytime soon. Still, Elba showed he has some worthwhile comedic instincts.

The decision not to renew Turn Up Charlie took quite a while as Netflix waited more than a year to make the announcement. Netflix released a statement on their relationship with Elba, “We’re especially grateful to star and executive producer Idris Elba, who turned his passion for DJing into a witty, heart-warming comedy series . . . We look forward to continuing our relationship with Idris on future projects.”