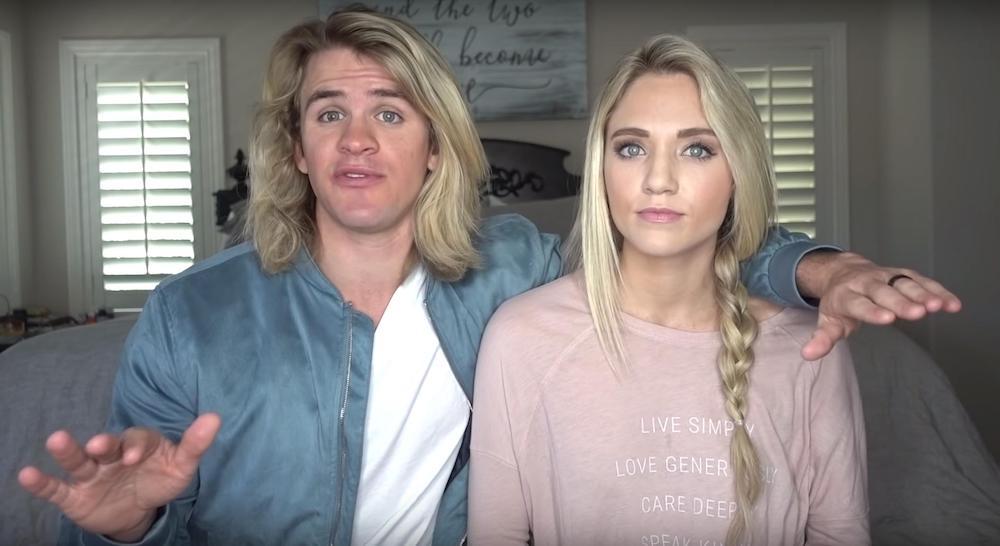 What exactly is Savannah LaBrant, family YouTuber’s net worth?

Over the past few years, Savannah LaBrant and her family have done just about everything to captivate their audience. From lifestyle vlogging to going on outings to somewhat controversial pranks, the LaBrant family dabbles in family-friendly content that people all over the world watch in droves.

It’s no surprise, then, that LaBrants have reached a million-dollar level of success since their entry into the YouTube family vlogging. Ahead we break down Savannah LaBrant’s bonkers net worth and how she accrued her hard-to-comprehend fortune. 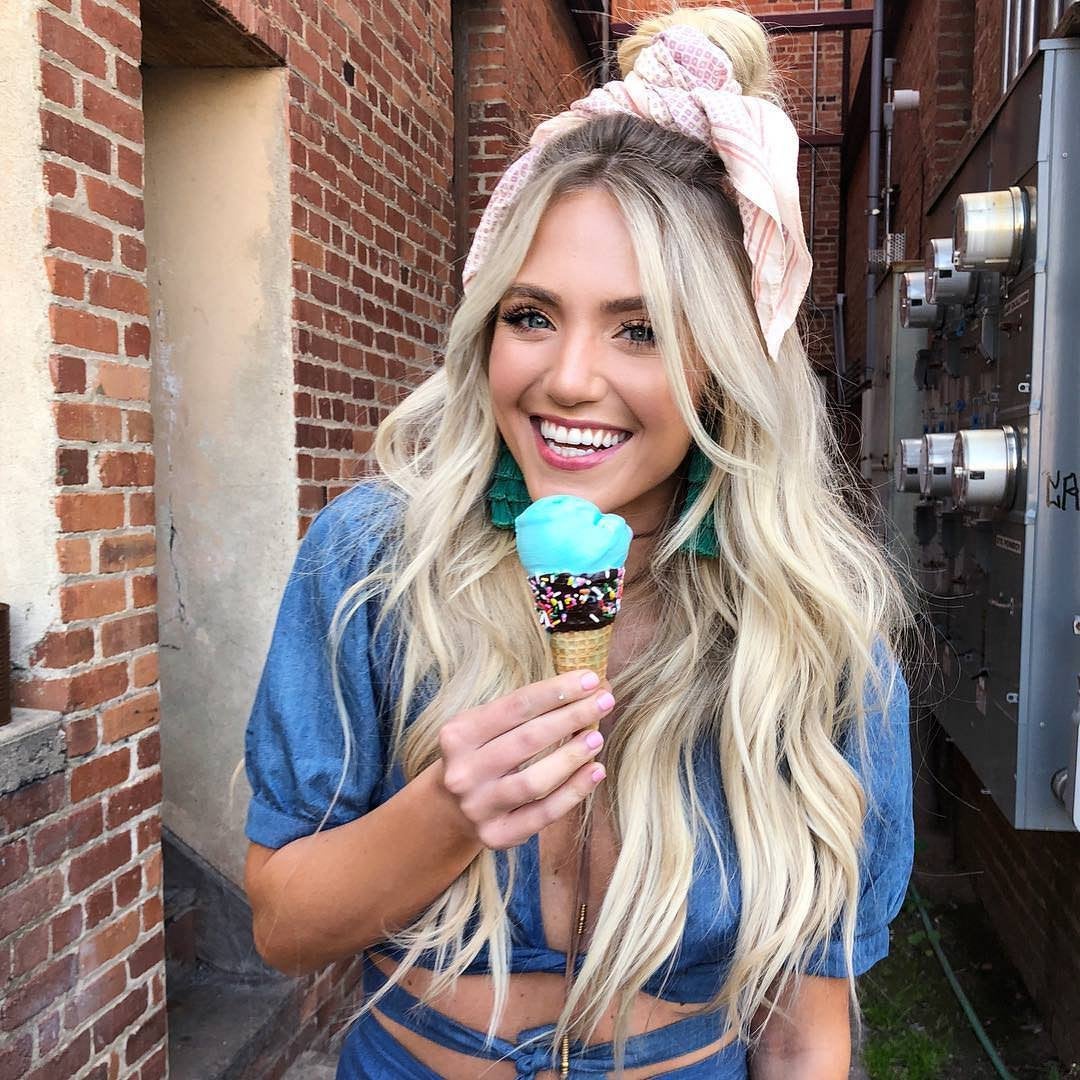 Savannah LaBrant began her social media career with the now-defunct app Musical.ly where she posted videos of her life as a single mom with her daughter Everleigh. Her videos were a place to share her thoughts on her own life and at the same time entertain others. She, along with her daughter, quickly became a hit on the app, all thanks to their super cute dynamic.

Along with her Musical.ly venture, Savannah LaBrant also dipped her toes in professional photography. She even launched a website for her photography business called “Little Red Rose Photography”. The future YouTube star’s photographs went viral on Instagram where she speedily developed a loyal following.

According to her bio on Influencer Marketing Hub, Savannah LaBrant worked as a model in her teenage years before turning to photography. She became a mother at a very young age giving birth to her first child, Everleigh, at nineteen. Becoming a mother halted her from pursuing her education and in a way provoked her to become an internet star. 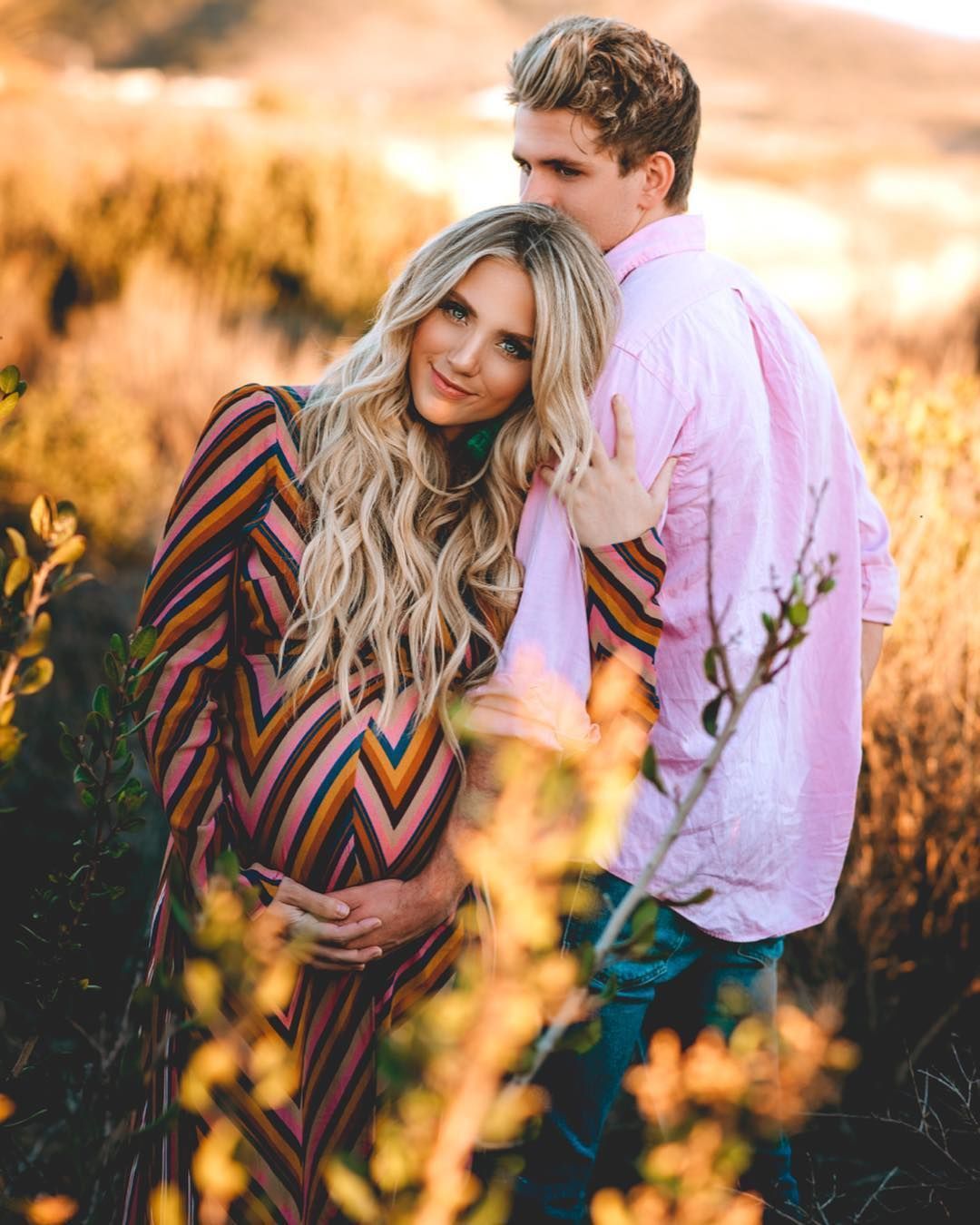 While Savannah LaBrant was thriving on the internet, her personal life was taking a hit. She has been very unrestricted about her relationship predicament before her marriage with Cole LaBrant. More than once, she has admitted to being in a toxic relationship with Everleigh’s biological father.

In an excerpt from her book Surprising Love Story, Savannah penned the struggles of her past relationship. “I wasn’t a happy person,” she wrote per People Magazine. “I acted happy in the videos Everleigh and I made on Musical.ly, but overall there wasn’t a lot of joy in my life. My family saw how miserable I was”.

Savannah also described the effect her parents’ divorce and her father’s infidelity had on her. She confessed to being in an unhealthy relationship where her partner cheated on her multiple times before she decided to ditch him and move on. 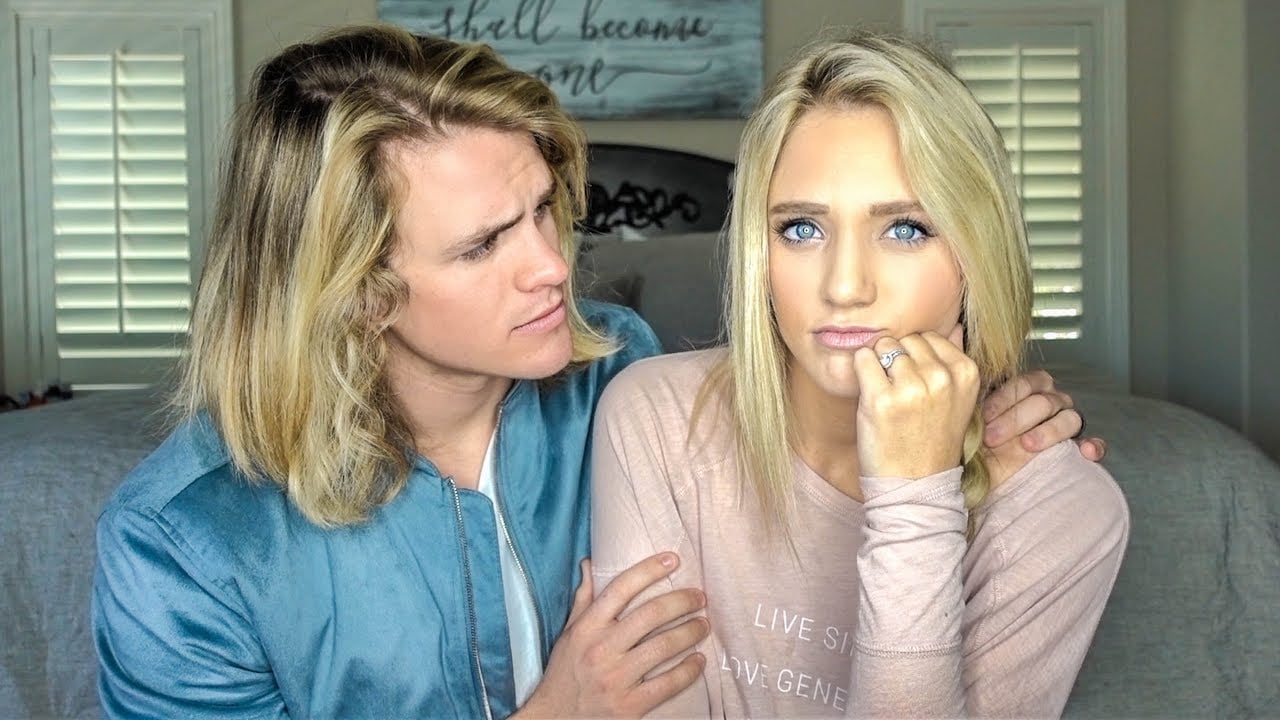 Despite the heartbreak, Savannah outgrew her toxic ties and fell in love with fellow influencer Cole LaBrant. Today, she and her husband run a YouTube empire that’s worth millions. 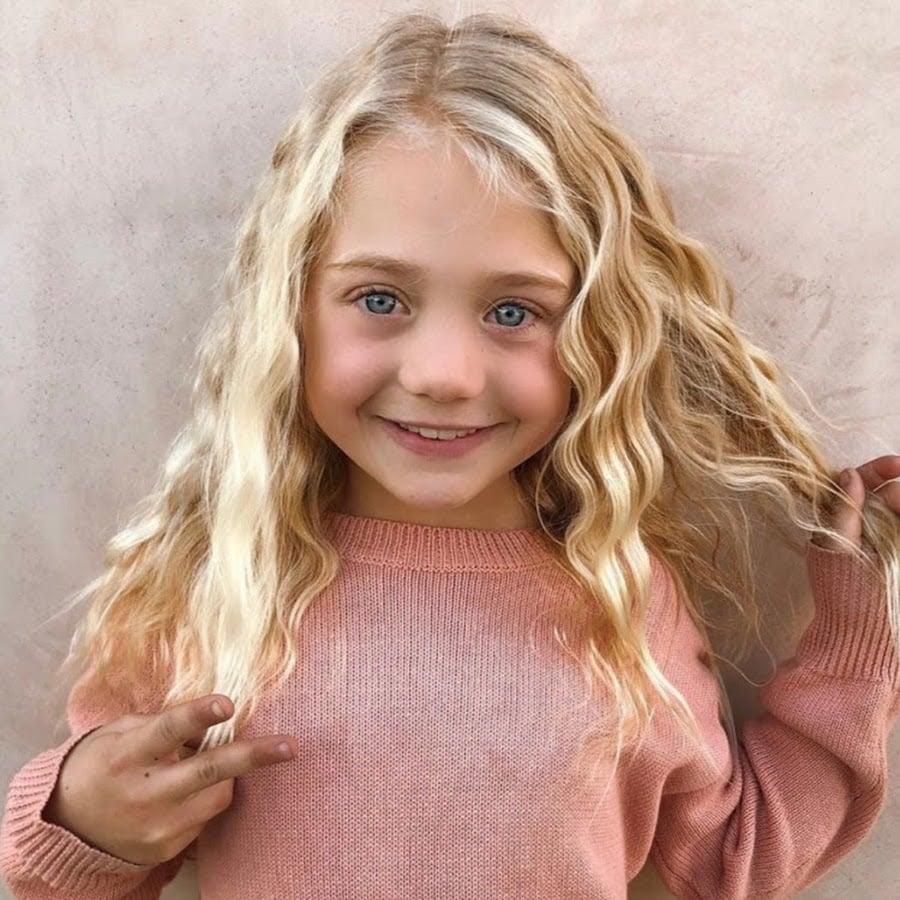 Savannah LaBrant seamlessly transitioned her brand to other social media platforms once Musical.ly shut down. Her lively personality and entertaining lip-syncing videos with Everleigh earned her quite a following on TikTok & Instagram. But her family vlogging on YouTube was what accrued the bulk of her mad fortune, making for an impressive net worth.

Savannah joined forces with Cole LaBrant and together they sit on more than twelve million subscribers making the LaBrant fam one of the most deep-pocketed households out there! According to Nailbuzz, the LaBrant family has an estimated net worth of $12 million out of which Savannah accounts for $3 million as per Celebrity Net Worth estimates.

Dad Cole LaBrant and mom Savannah LaBrant earn an insane amount of money from their massively popular family-friendly YouTube channel while also racking in a ton of dough from sponsored videos & endorsements. Meanwhile, daughter Everleigh through her own YouTube channel brings in roughly $2.2 million, according to the Daily Mail.