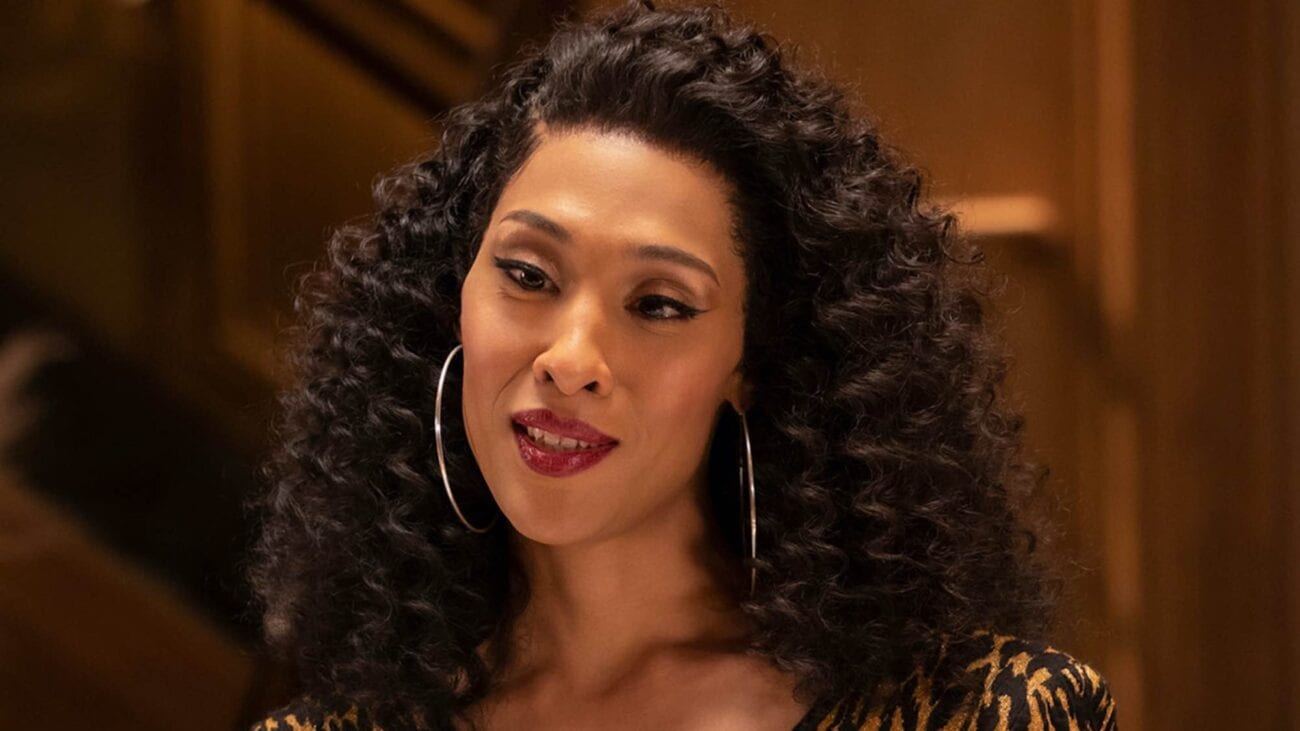 The 2021 Emmy nominations are here! Usually, let’s be real, award show nominations are a time when everyone groans and moans. Mainly about the systemic racism, sexism, classicism, pick your “ism” within the Hollywood system. Even so, whenever we get a historic first nomination, it doesn’t feel like all the “isms” of the world have been solved, but it feels like a baby step has been taken forward.

Yesterday, Mj Rodriguez made Emmy history by becoming the first trans woman to score a Best Lead Actress in a Drama nomination at the Emmys. To which we say, it should have happened sooner and we hope that she wins it. Seriously, Rodriguez has the ability to leave us all a mess of tears as Blanca Rodriguez on the now ended show Pose. If anyone deserves the win, then it’s her.

Naturally, Twitter is full of emotions over the nomination. So let’s celebrate by seeing the best reactions toward this historic Emmy nom!

Look at the face of that Emmy nominee!!

We’re tearing up a bit

The excitement! The joy!

Good morning to the history makers!

Another historic Emmy nomination yesterday! Bowen Yang is the first Chinese American to score an Emmy nom and also the first SNL featured player to go up in a major acting category.

Seriously though, Mj Rodriguez’s reaction to her Emmy nomination is just making us all cry.

Should have happened sooner

Seriously though, she should have been nominated many times over for Best Lead Actress.

mj rodriguez becoming the first trans woman to be emmy-nominated in a lead acting category for a show with the most trans actors of color? she is the moment.

We all wish her the best and hope she wins!

!!! MJ Rodriguez got an Emmy nom for Lead Actress in a Drama Series for POSE, making her the first trans actress to be nominated in this category, so today we dance in the streets.

my girl mj rodriguez is about to be an emmy winner just u wait pic.twitter.com/lTrxobpedD

Seriously though, she better get that win.

Oh also, thank god MJ Rodriguez finally got recognized, I was gonna turn into the Joker if they snubbed her in the final season 😭