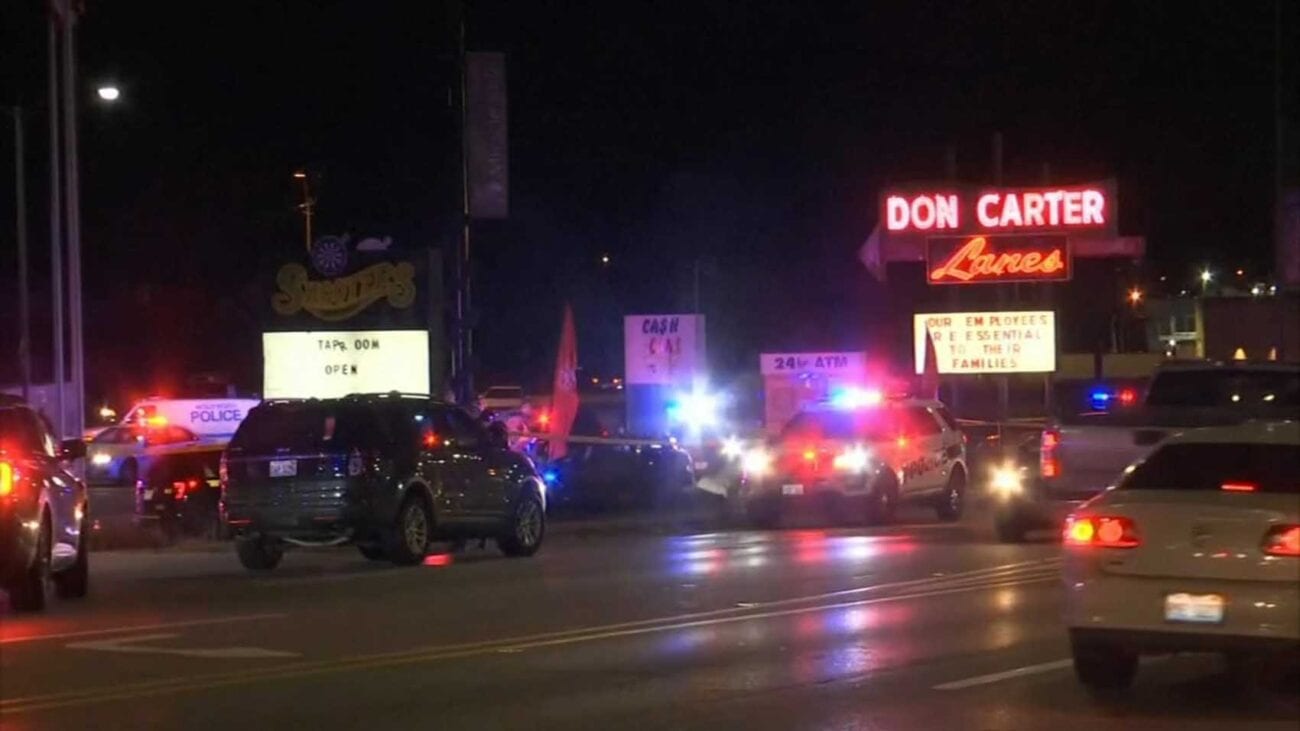 Mass shooting in a random bowling alley in Rockford, Illinois: Why there?

Last Saturday, a shooting in a bowling alley of Rockford, Illinois took the lives of three civilians and injured three others. Those killed were all over sixty-five years old and those injured include two minors and a sixty-two-year-old man.

The event has given us more questions than answers as not much information has come out to the public. However, this tragedy has caused controversy, as the main suspect is a member of the U.S. Army who’s been deployed multiple times. 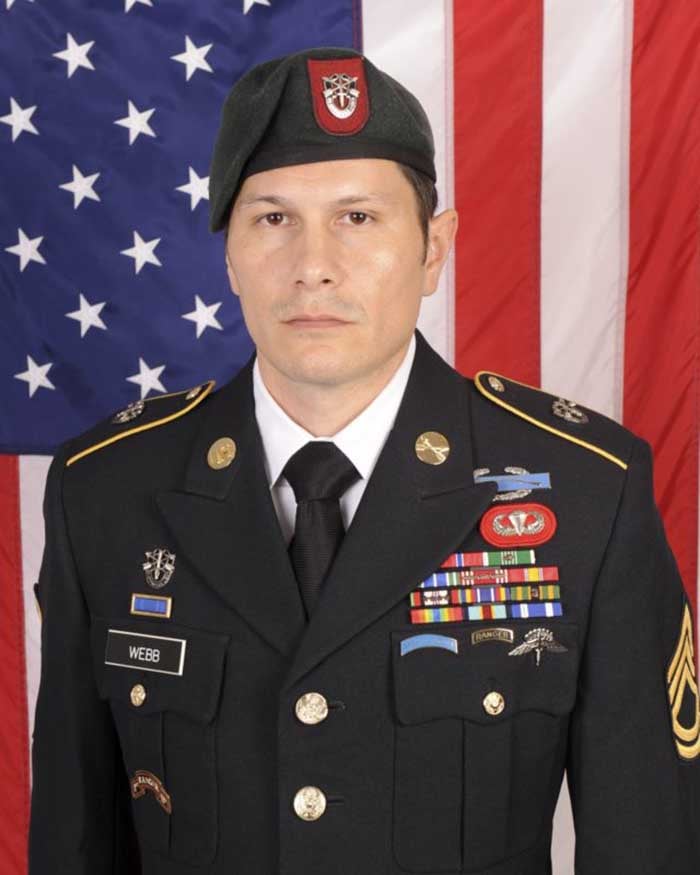 Who is the shooter?

The shooter, Duke Webb, is a former member of the U.S. military who recently came back from one of his deployments. He’s been in Afghanistan on duty four times, the latest one ending in July of this year.

Duke Webb is a decorated Special Forces assistant operations and intelligence Sergeant. He enlisted in June 2008 and served in Afghanistan in 2009, 2013, 2014, and 2020. Webb has received numerous awards throughout his military career including the Bronze Star Medal, the Army Commendation Medal, and the Army Achievement Medal. 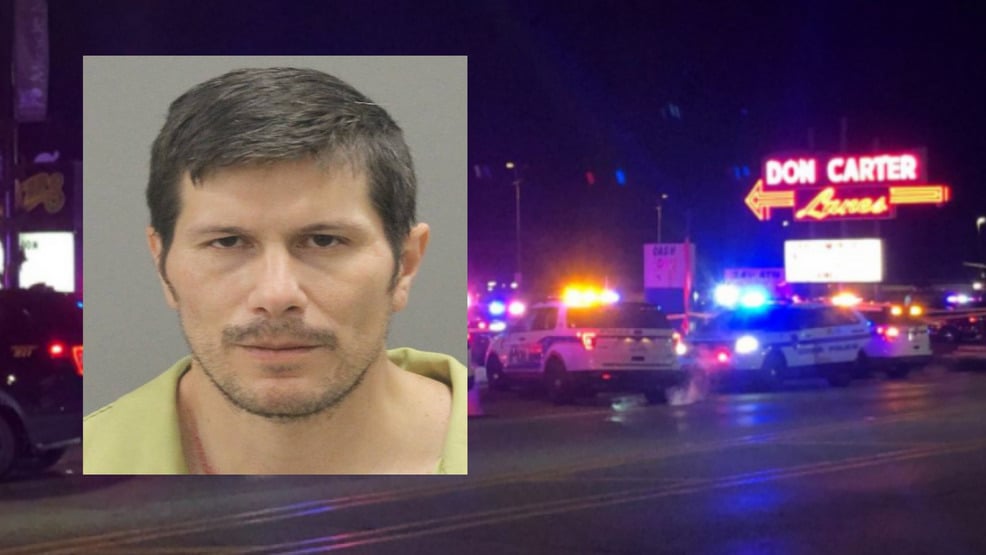 What do we know about his motives?

There haven’t been any official statements regarding Duke Webb’s motives behind the Rockford, Illinois shooting. The most widespread theory is that the shooting happened at random and that Webb had no connection to the victims.

Duke Webb was arrested shortly after the event and he immediately admitted his responsibility for the crime. He even told the authorities where he had kept the guns – a Glock .40 and a Glock .389. Winnebago County State’s Attorney J. Hanley confirmed the guns hadn’t been issued by the military. 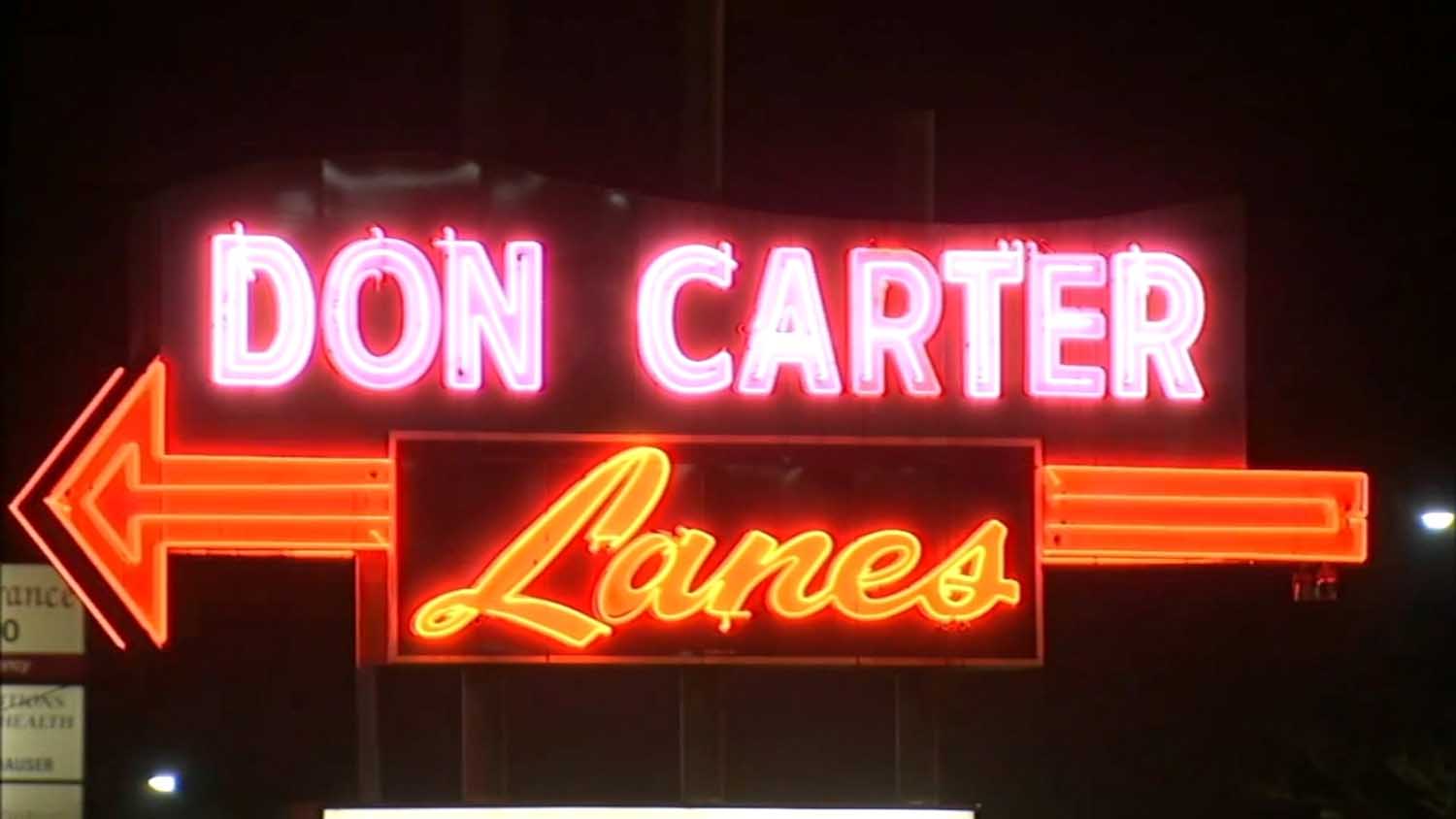 According to the complaint, Duke Webb entered the building and opened fire, shooting a couple of fourteen-year-olds – one of them in the shoulder, and the other one in the face – none of which were fatally injured. He also shot sixty-five-year-old Thomas Furseth who managed to get to the second floor before collapsing.

After reaching the second floor, Duke Webb opened fire again, killing Denis Steinhoff & Jerome Woodfork – who fell from the balcony after being shot. The shooting also injured sixty-two-year-old Tyrone Lewis who’s in critical condition after receiving shots in the thigh, back, neck, groin, and buttocks. 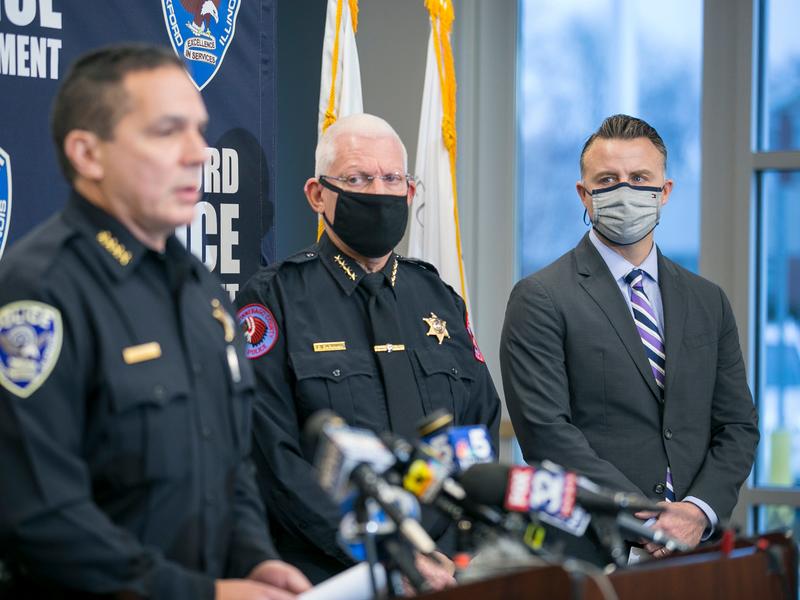 What charges is Webb facing?

Duke Webb is being charged in Rockford, Illinois for all the six victims. He’s facing three counts of murder, and three other counts of attempted murder.  John Brennan, commander of 1st Special Forces Command (Airborne), expressed how the tragedy is “out of character” for Webb. He issued a statement claiming that:

“The alleged actions of Sgt. 1st Class Duke Webb are abhorrent and are absolutely not representative of the Special Forces Regiment . . . . The actions described in reports are shocking and completely out of character with Webb’s 12 years of honorable service. The Rockford Police Department has our complete cooperation. Our heavy hearts and prayers are with the families affected.”

Yesterday, Duke Webb was denied bail. His next court date was appointed for February of next year. Given how Webb’s lawyer has stated the killer suffers from PTSD, it’s likely they’ll try to fight the accusation, claiming the shooting was a result of his mental health condition. Duke Webb is currently being held at the Winnebago County Jail in Rockford, Illinois. 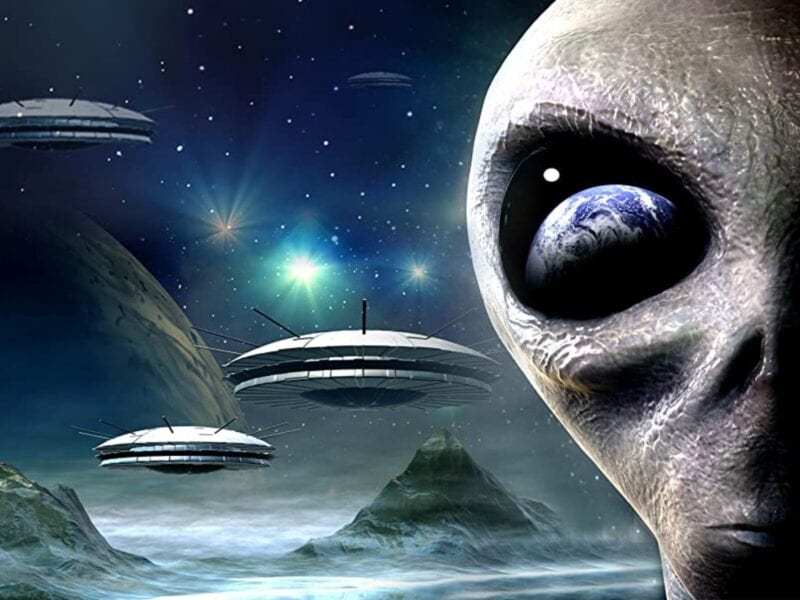 When did the Pentagon start believing UFOs are real? Review the timeline